Thanks in part to a pair of 3-pointers from Arias, Yearling built a 21-17 lead at halftime. PECS roared back to take a 28-26 lead after three quarters behind seven points from Nunez in the quarter,  but Yearling responded by outscoring the hosts 9-4 in the final eight minutes to claim the title. Arias made a couple of key free throws in the waning seconds. Already without two of its regular players for the game, PECS lost its big man Jayton Baker to an injury with three minutes left in the game.

PECS compiled an outstanding season, but the team struggled to generate momentum in the championship game.

“We had a lot of turnovers and just couldn’t get it together,” said PECS coach Preston Baker, who guided the squad to a 12-2 record.

This was the second year of the Around the Lake Tournament, which serves as a conference postseason tournament for middle schools in the Lake Okeechobee region. The teams include PECS, Clewiston, LaBelle, Moore Haven, Osceola, West Glades and Yearling, although some of the schools did not participate in the tournament.

Overall, coach Baker said he was pleased with his team’s season, especially with a defense that often left opponents frustrated.

“It was mainly our defense. They couldn’t stop our press. It gave them a lot of headaches,” he said. \ 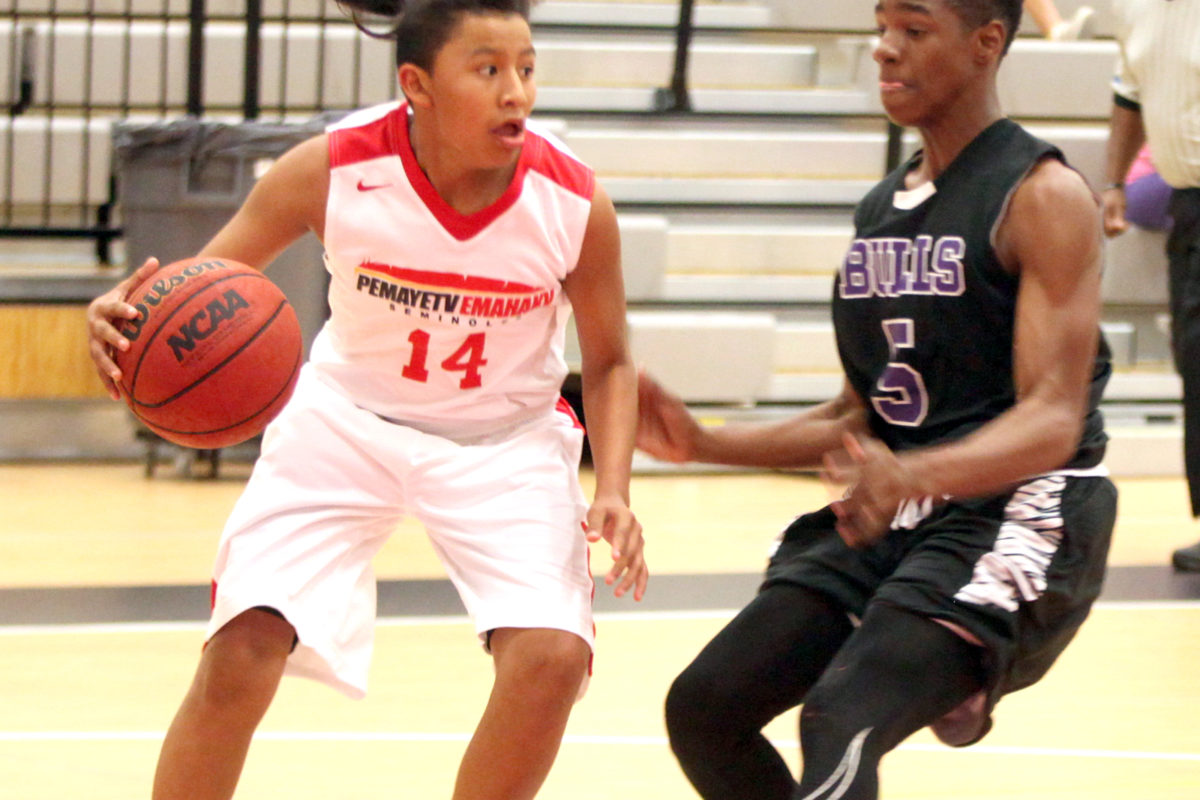 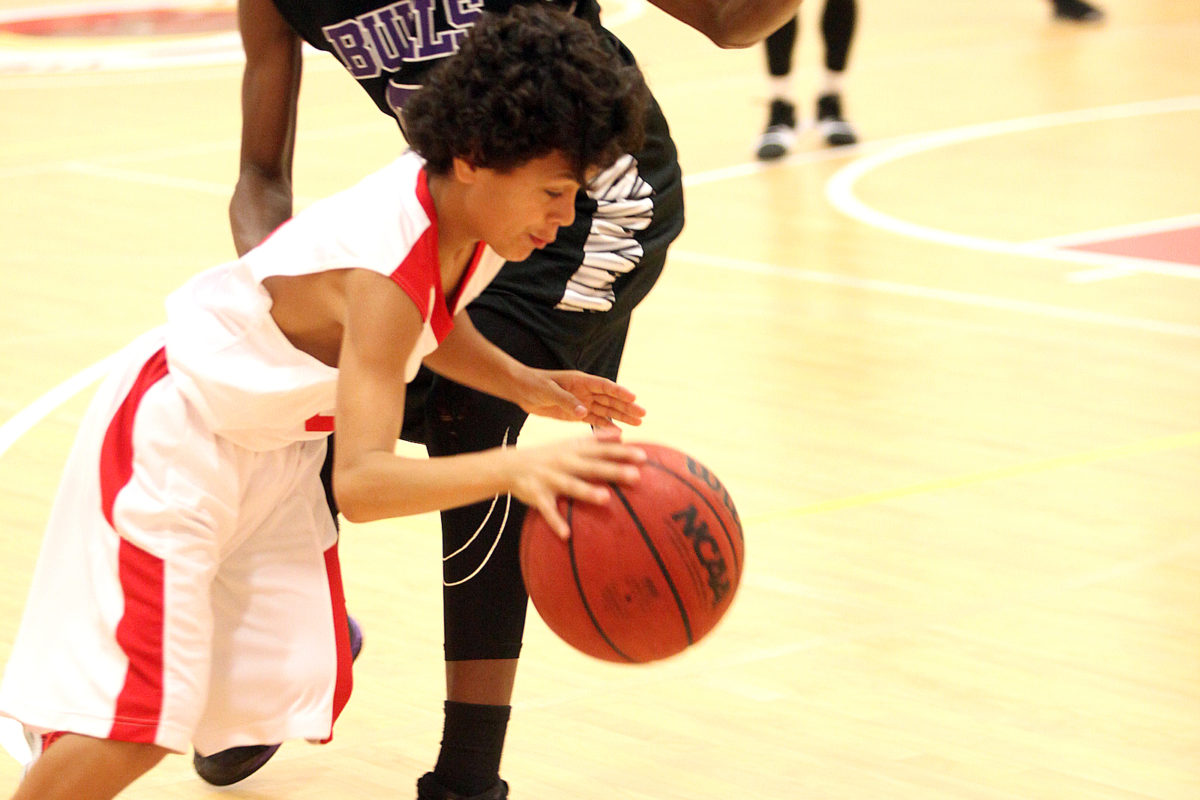 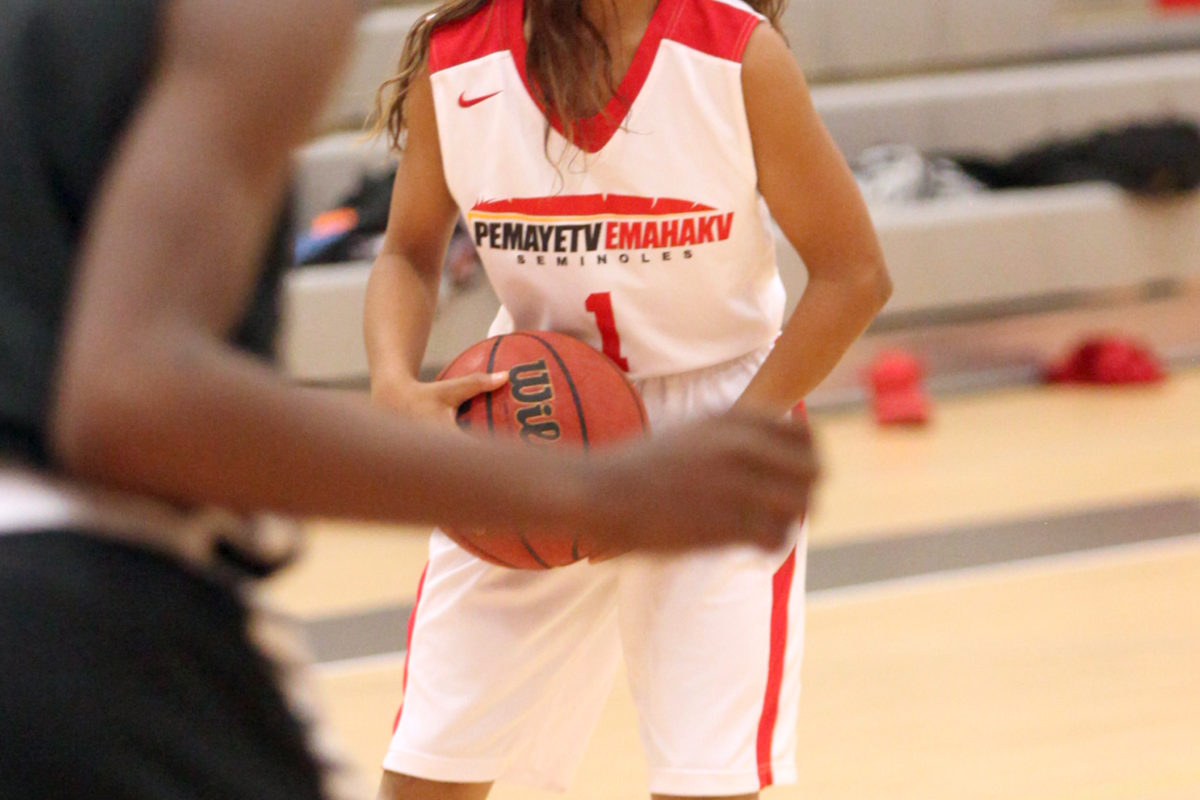 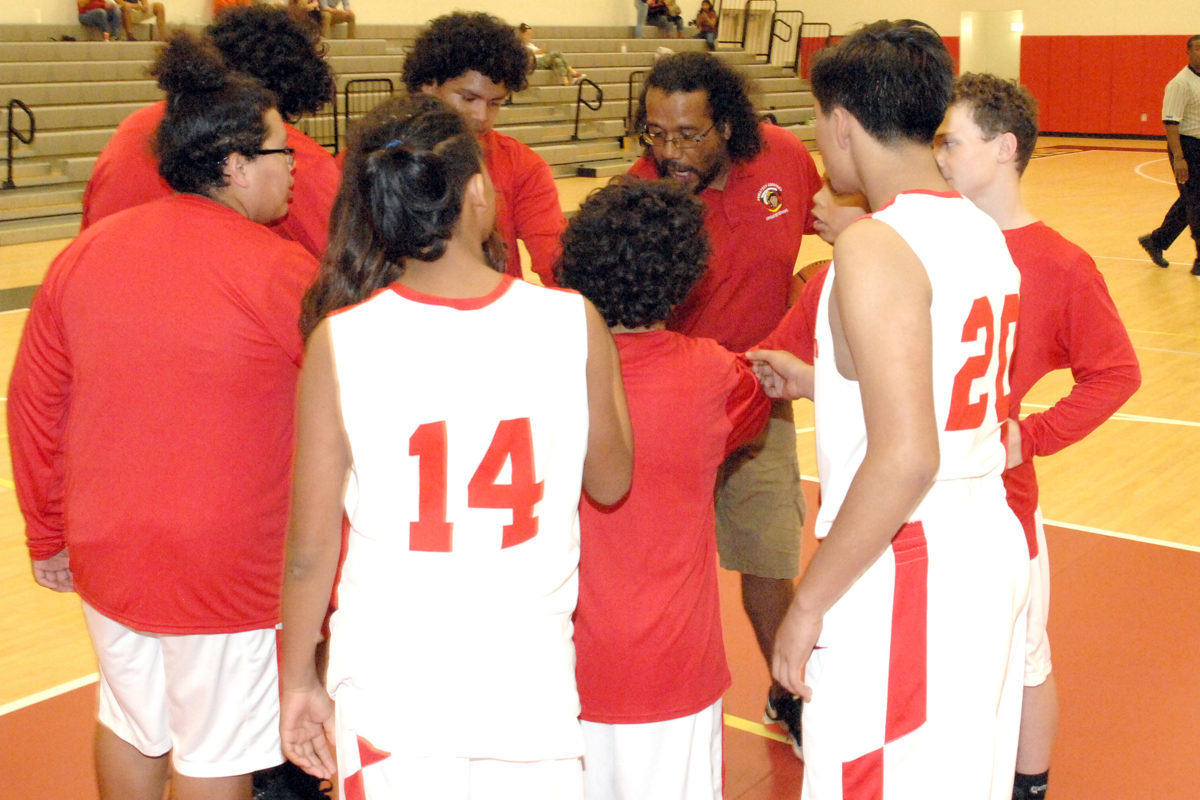 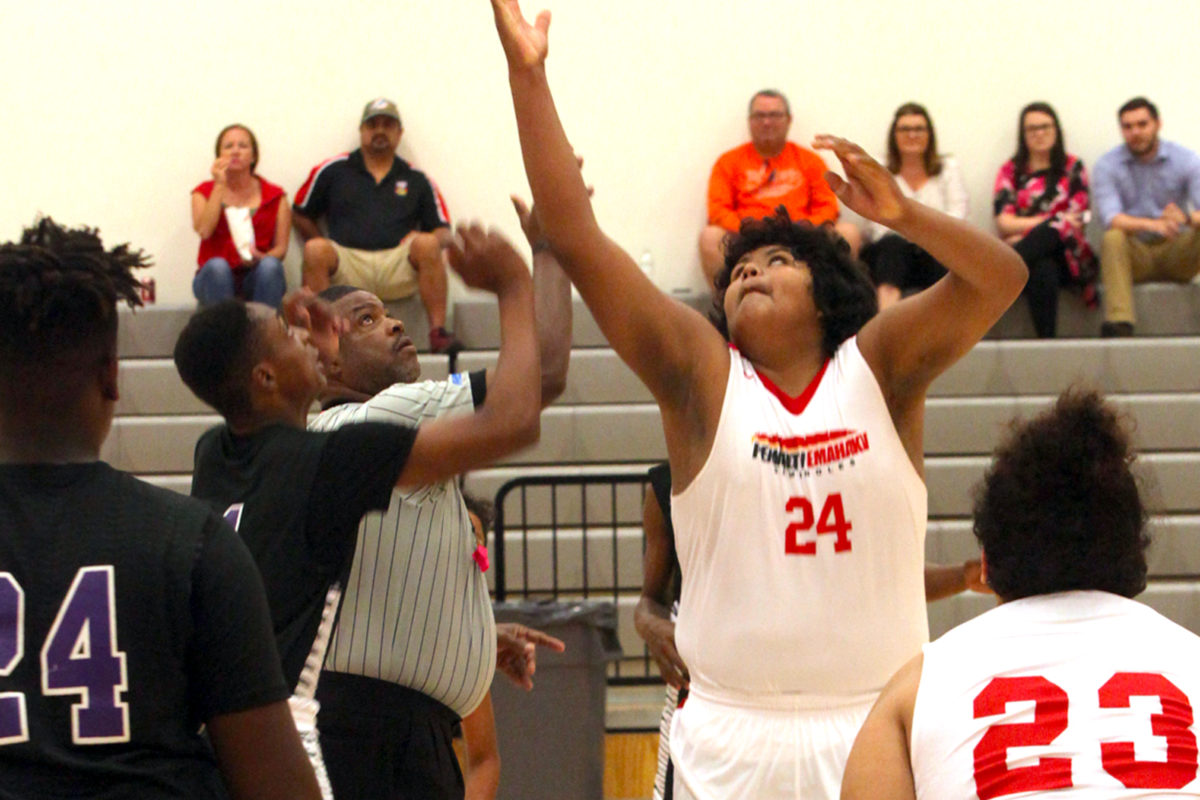 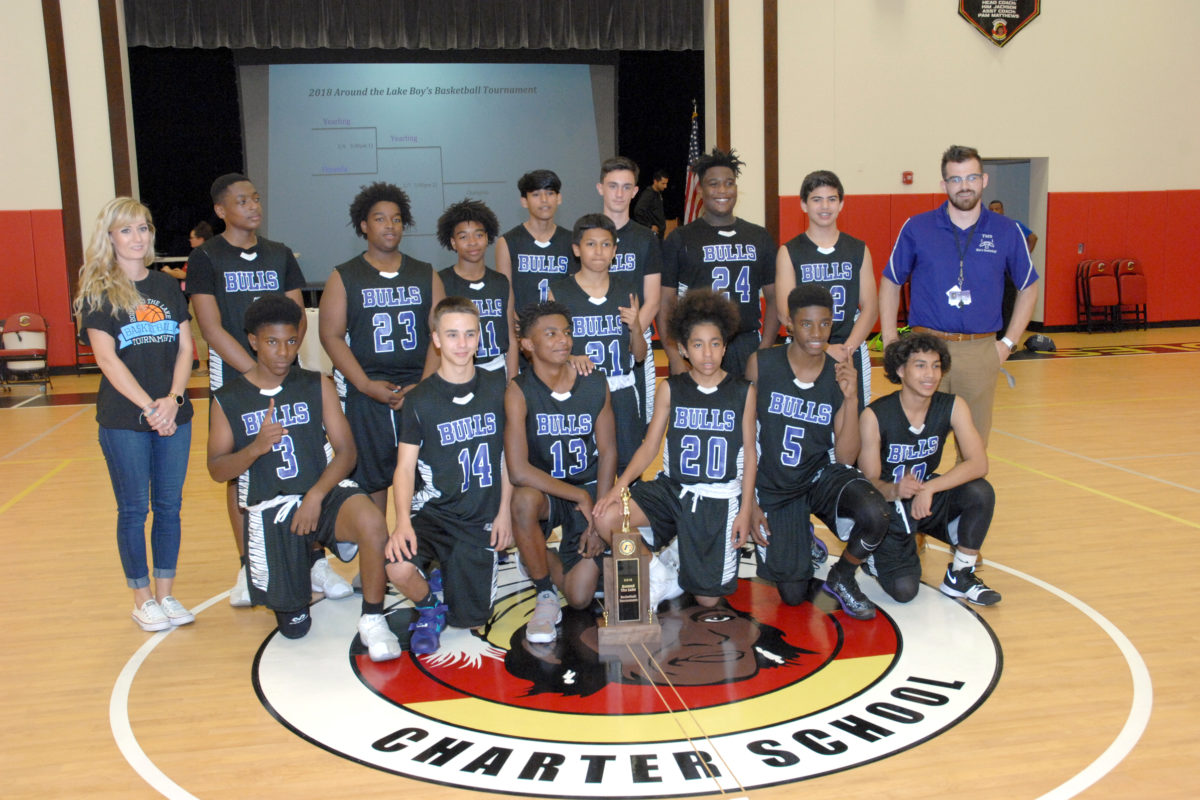 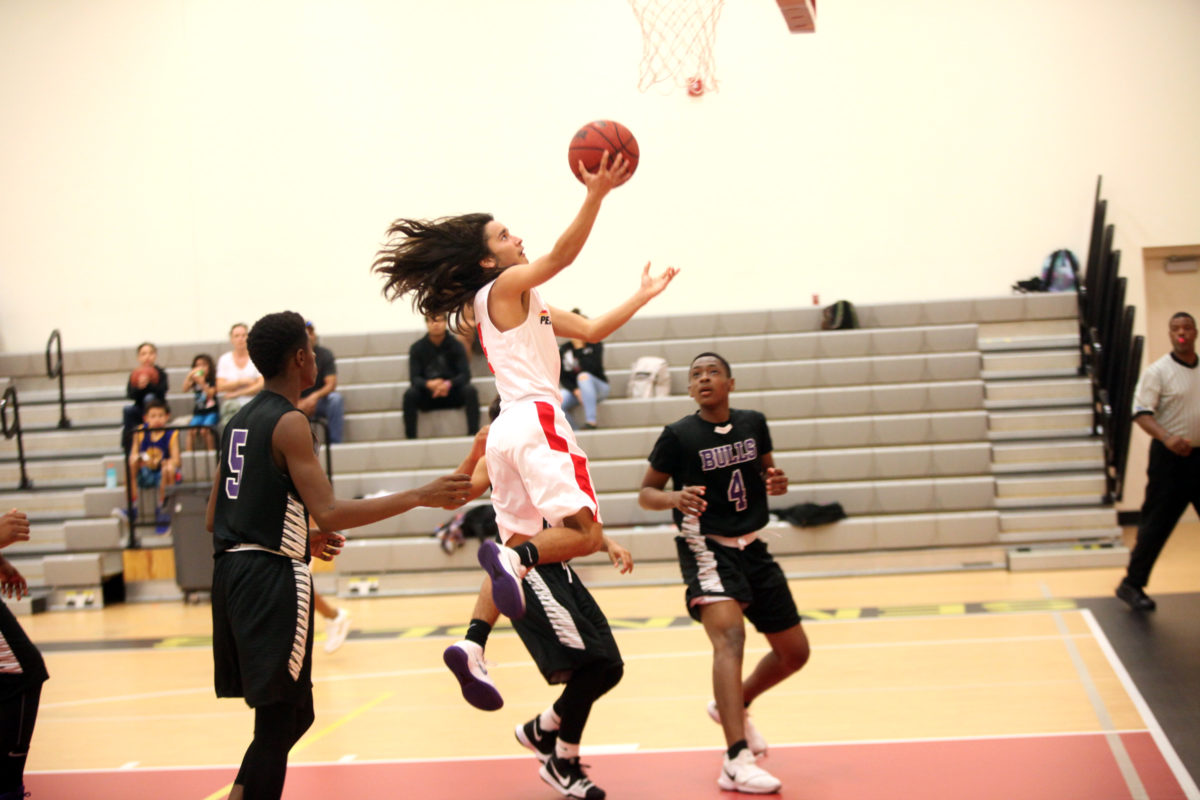 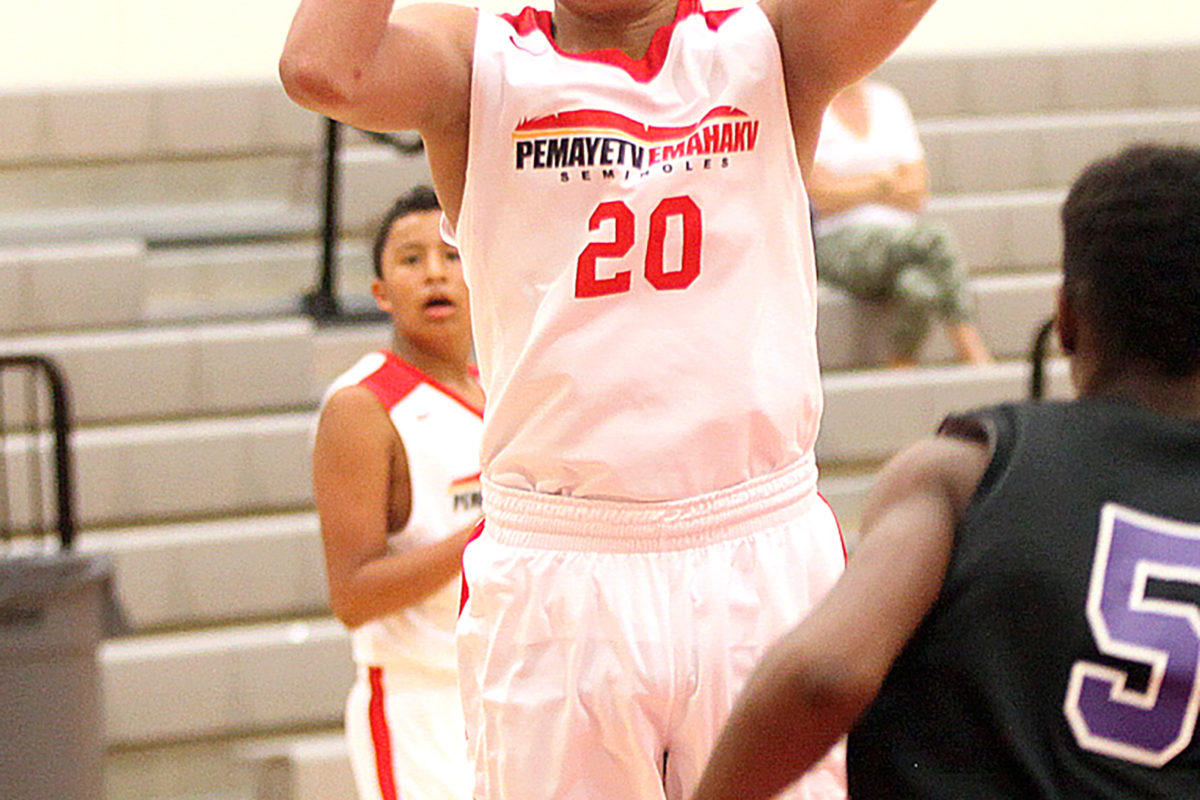