When it came his turn, Jacoby Johns gave the fans plenty to hoot and holler about as he produced a score of 81 points, which turned out to be good enough for fourth place in the Professional Rodeo Cowboy Association’s stop at the 80th annual Brighton Field Day and Rodeo held Feb. 16-17.

“That was fun. I drew a real good horse and he bucked like I knew he was going to. I just had to do my part, which I did. It was good,” Johns said as he tore off layers of protective tape from his body following his ride.

“This sport goes through tape,” he said.

Johns, son of Wendy and Jeff Johns, has been in rodeos for nearly all his life, but to be able to shine in a pro rodeo in front of the home crowd carried extra significance.

“I’m like ecstatic that I’m in my hometown, good horse, good ride. I’m living the high life right now,” he said. “It’s always a blessing to be able to ride in front of my hometown.”

Johns, 26, also considers it a blessing to ride professionally, which he has done for four years.

“It’s more than I thought it would be,” he said. “When I watched it on TV, it’s like you’re in awe of all these guys, and now I’m riding against them. They’re like my best friends, so it’s good.”

It’s an environment where camaraderie and competitiveness ride side-by-side.

Johns wasn’t the only rider from Brighton who shined in the PRCA. Two of his cousins – bull rider Kelton Smedley and tie-down roper Jobe Johns – also had outstanding performances. Smedley didn’t place in the money, but Jobe Johns placed eighth with a time of 8.7 seconds. 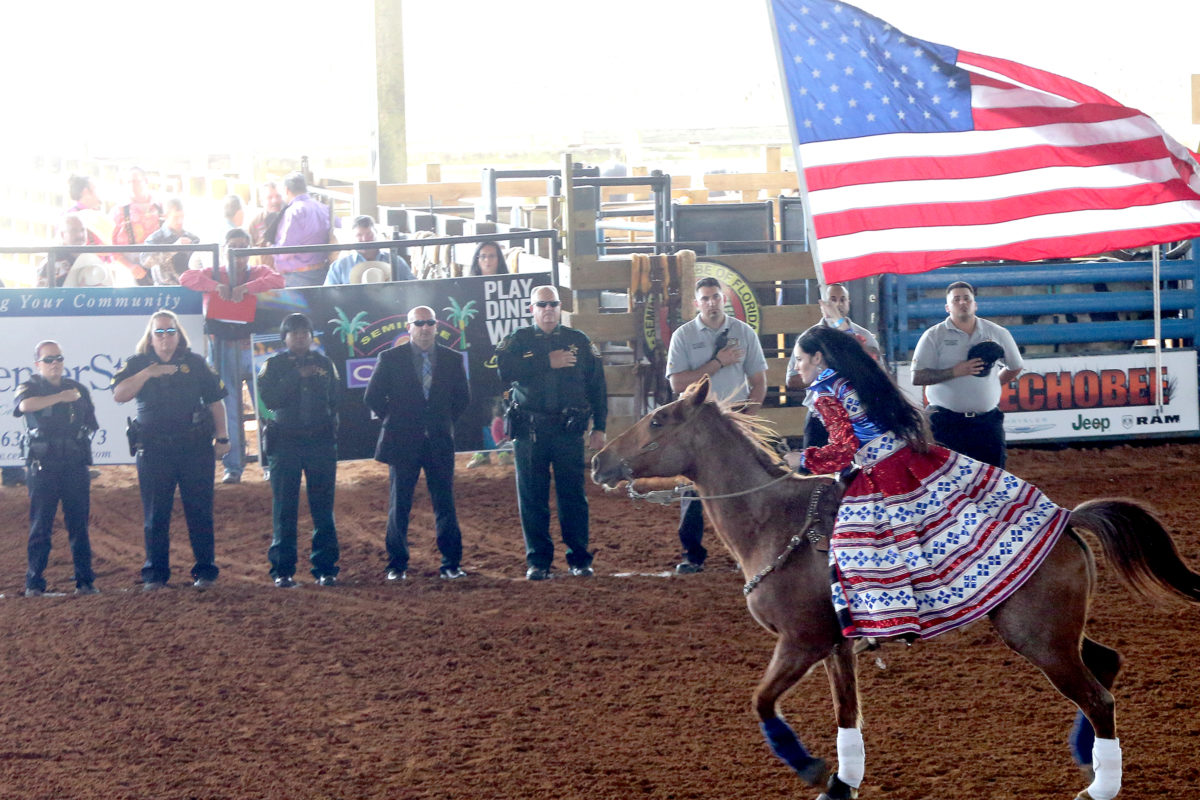 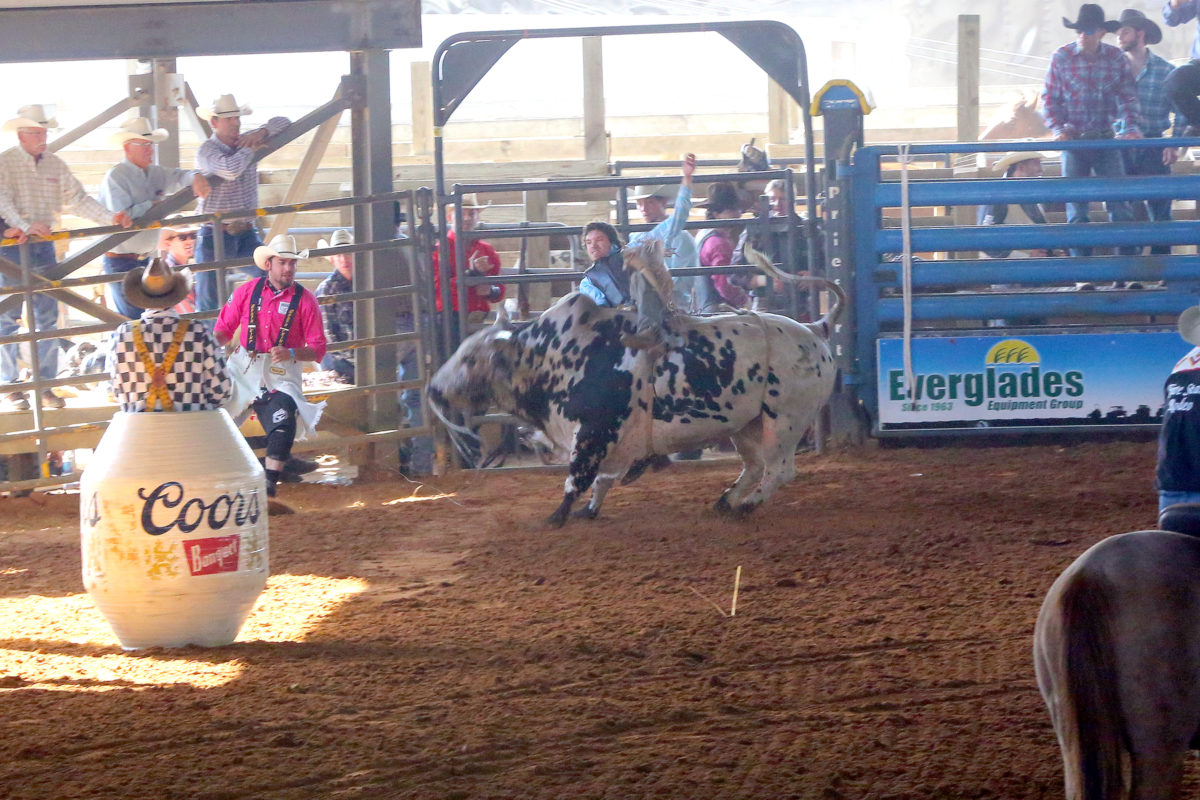 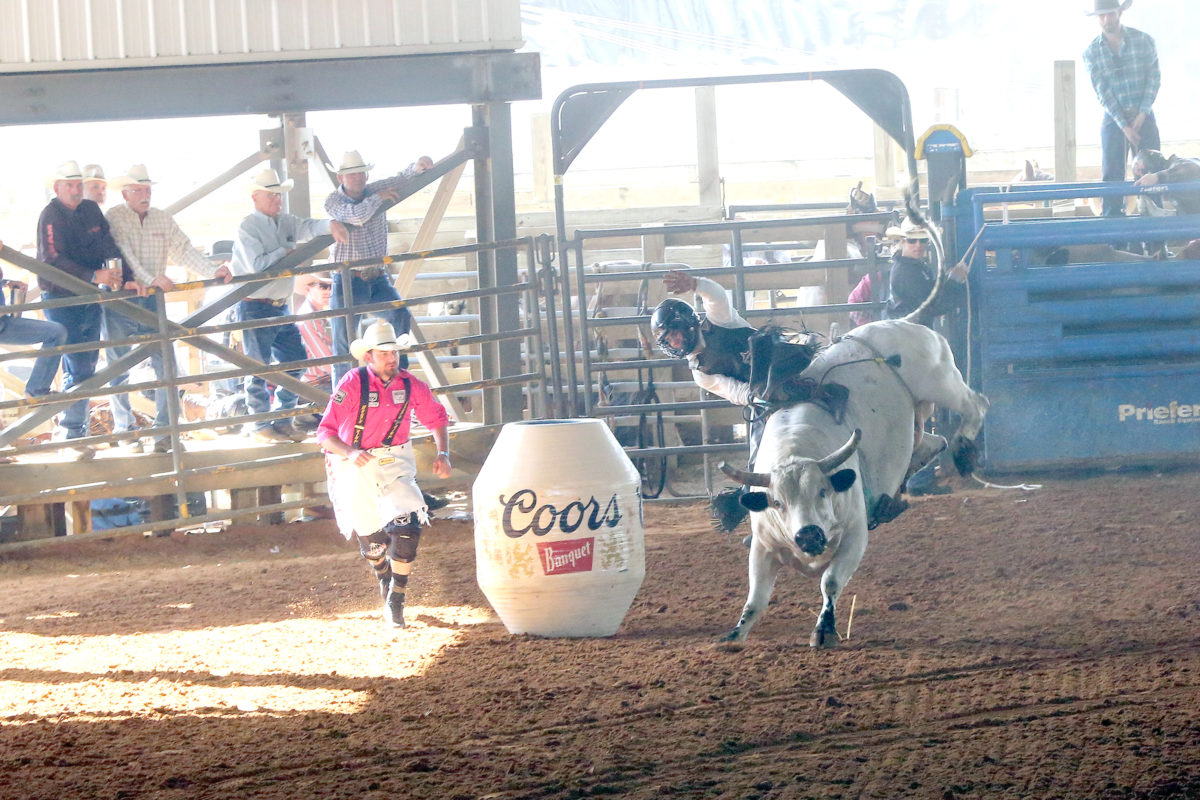 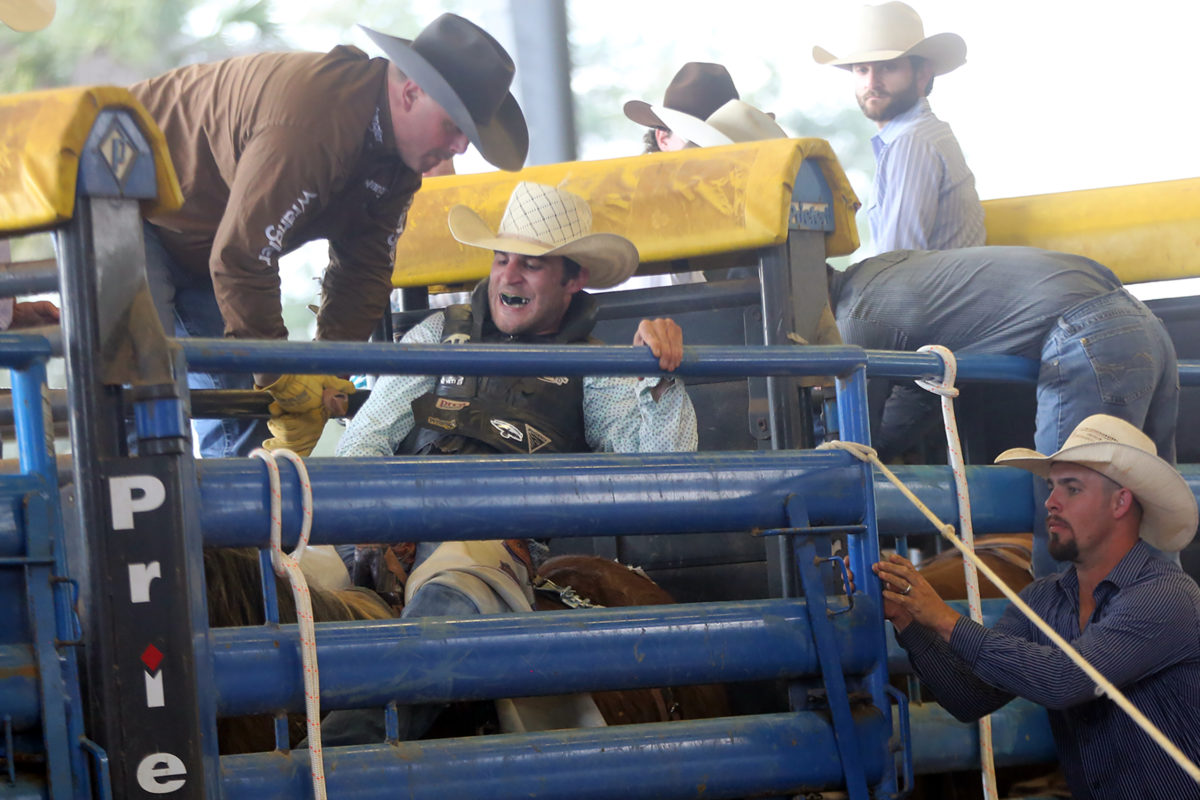 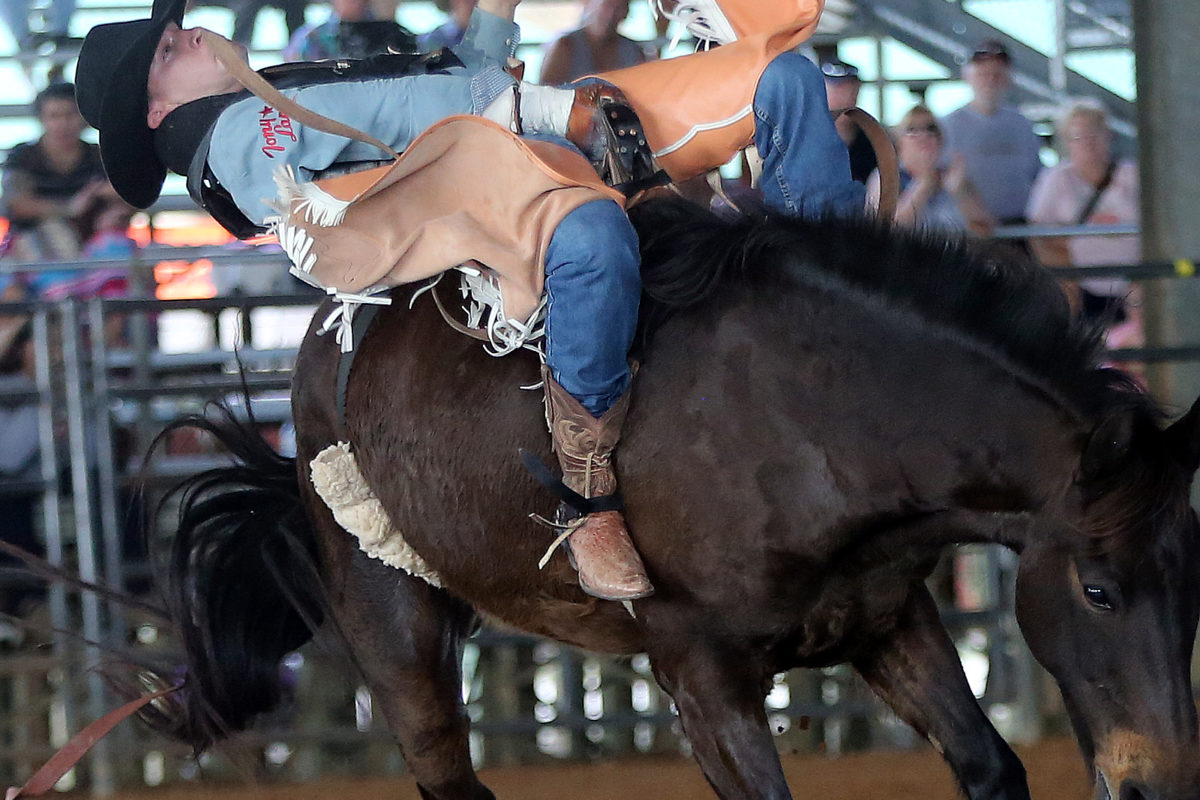 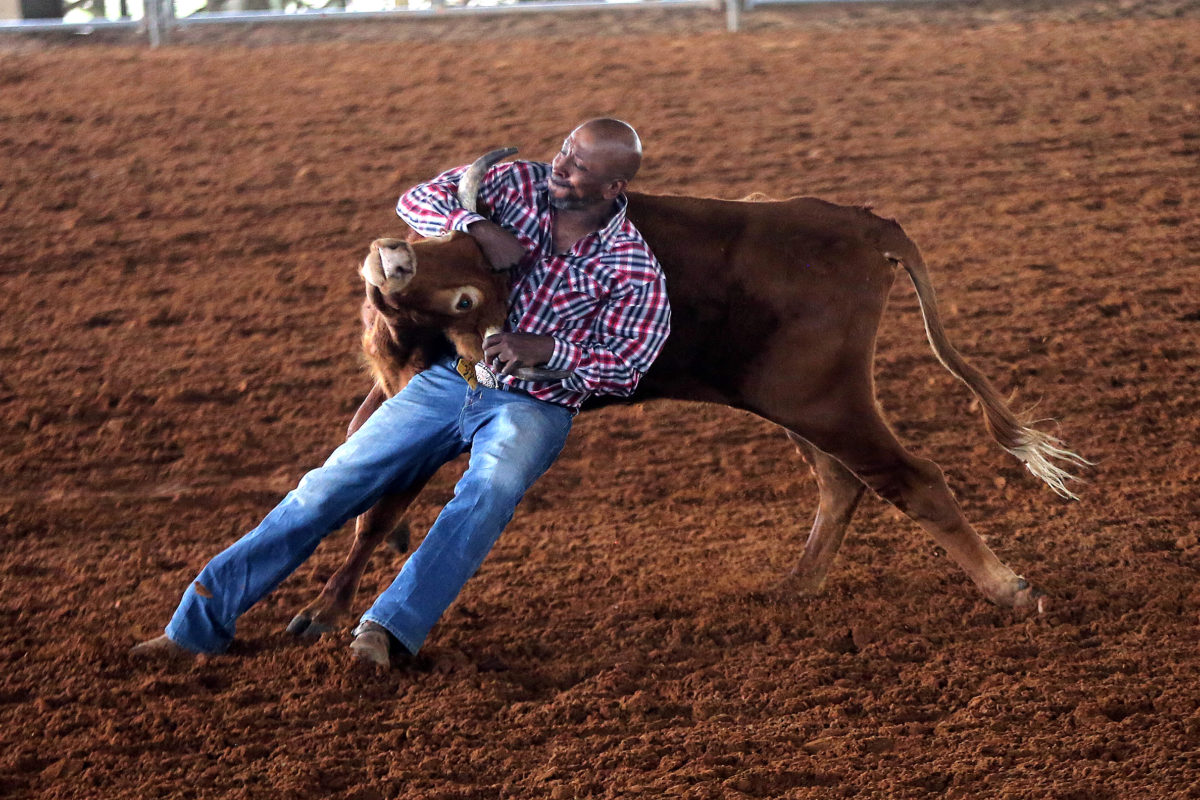 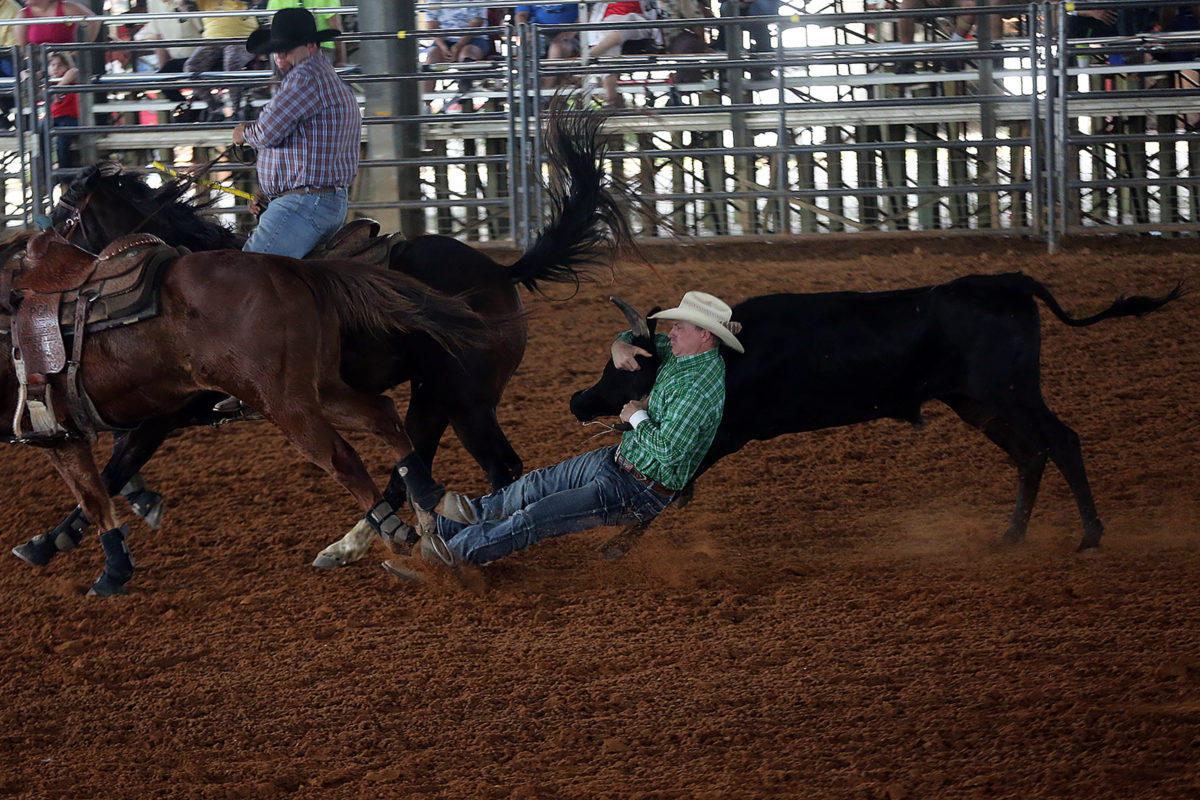 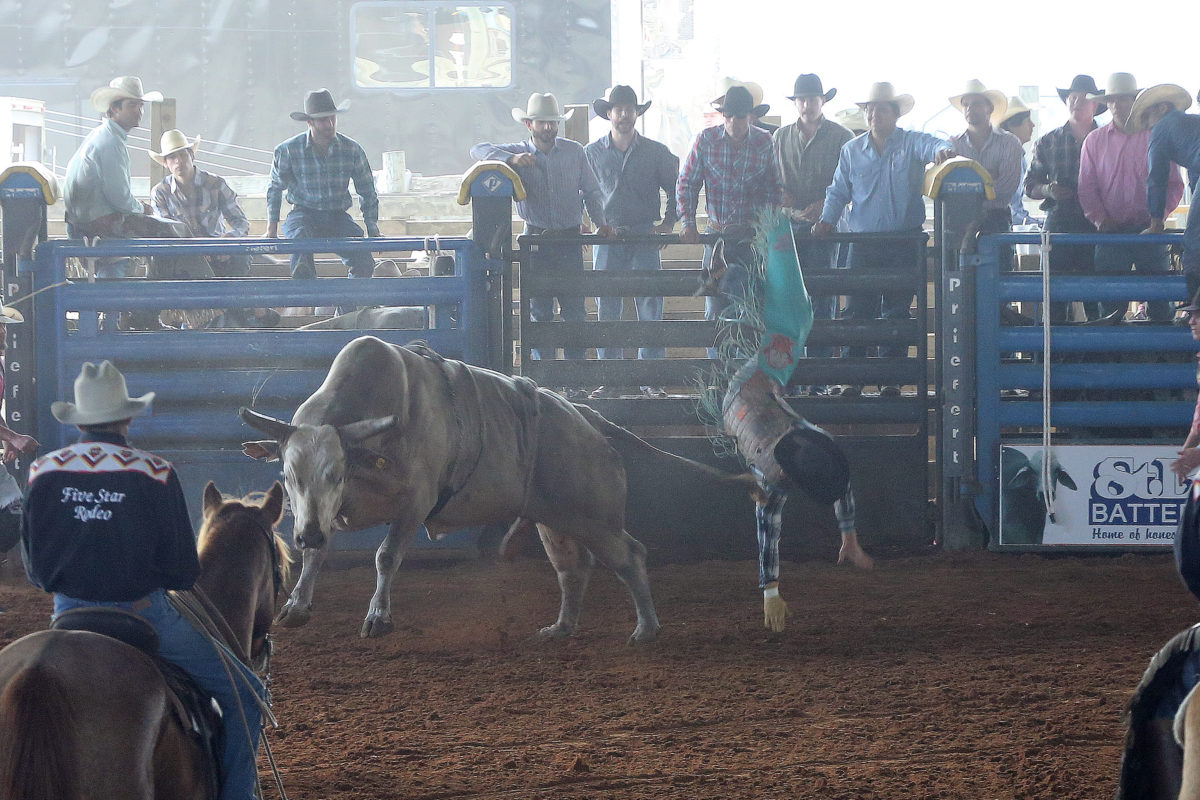 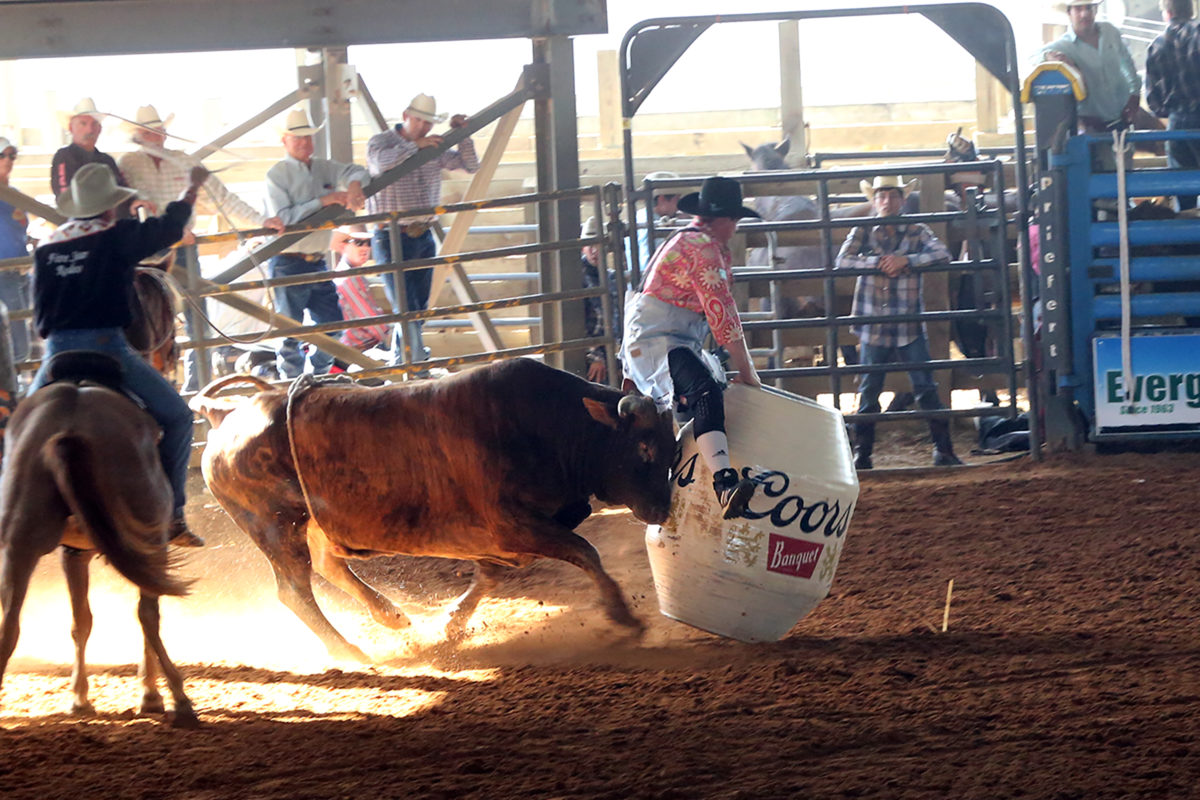 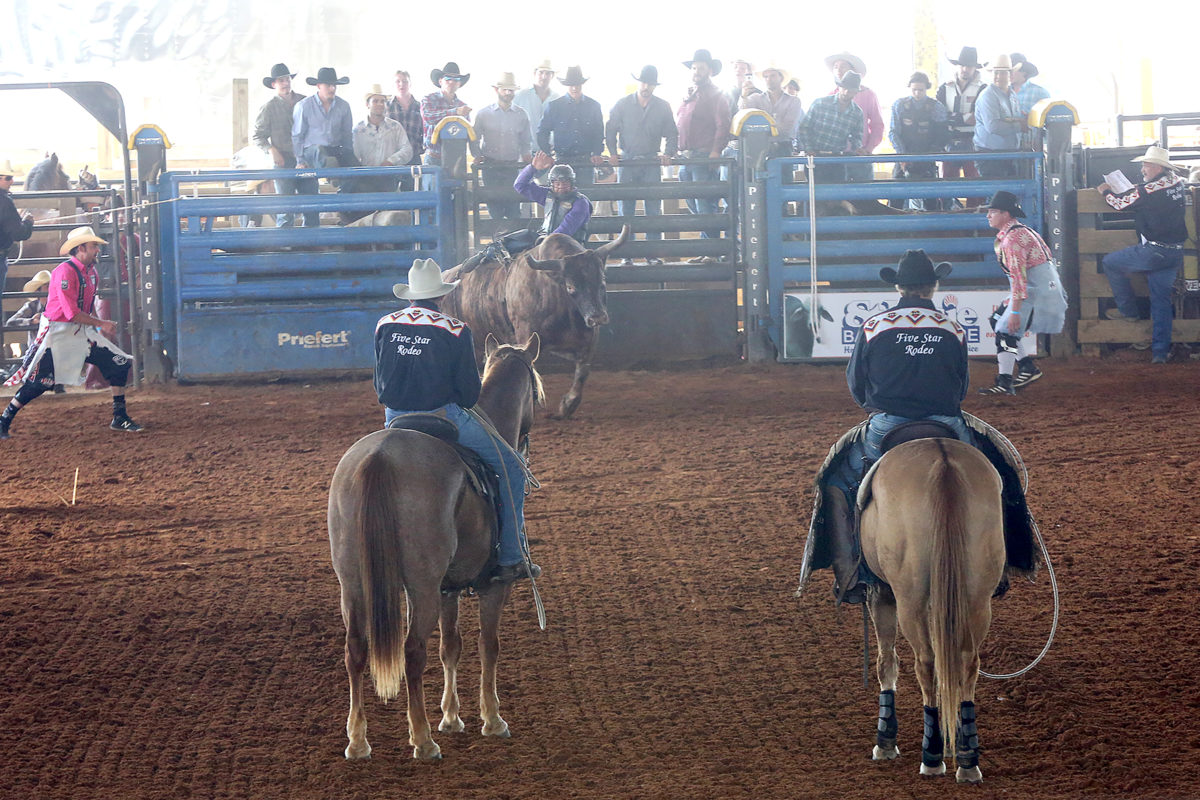 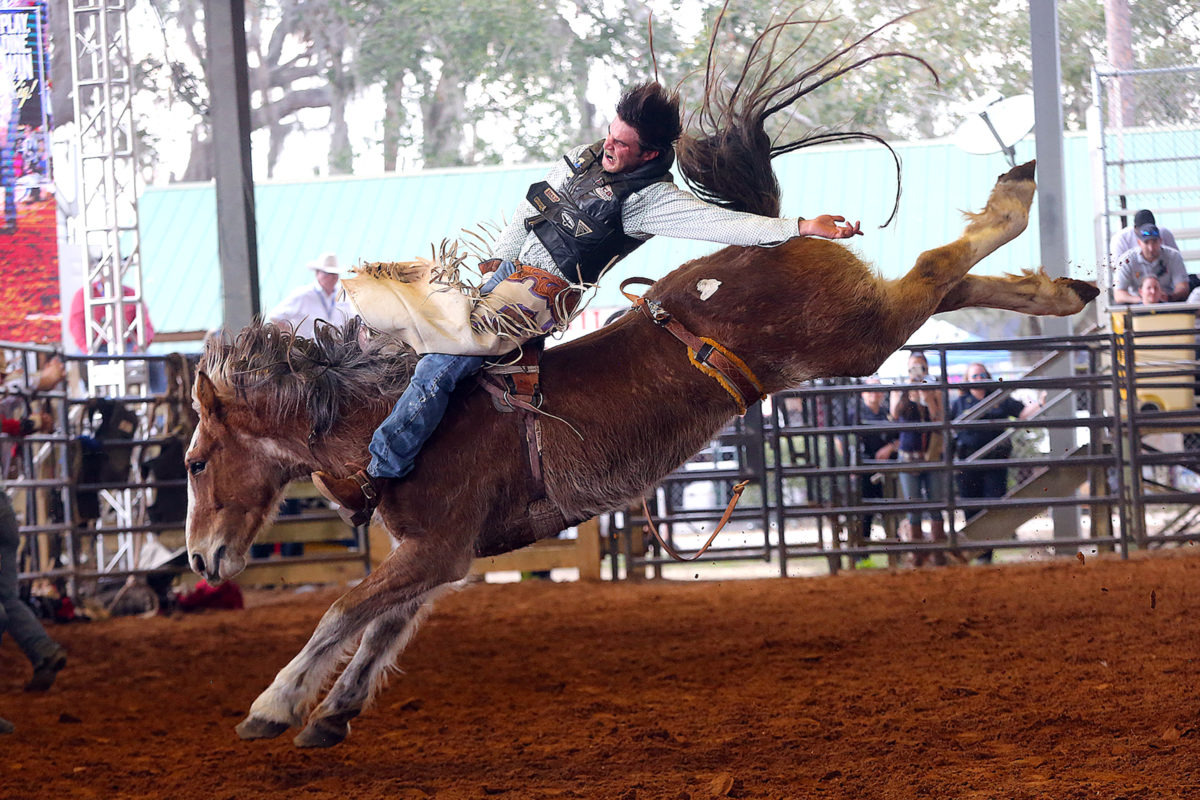 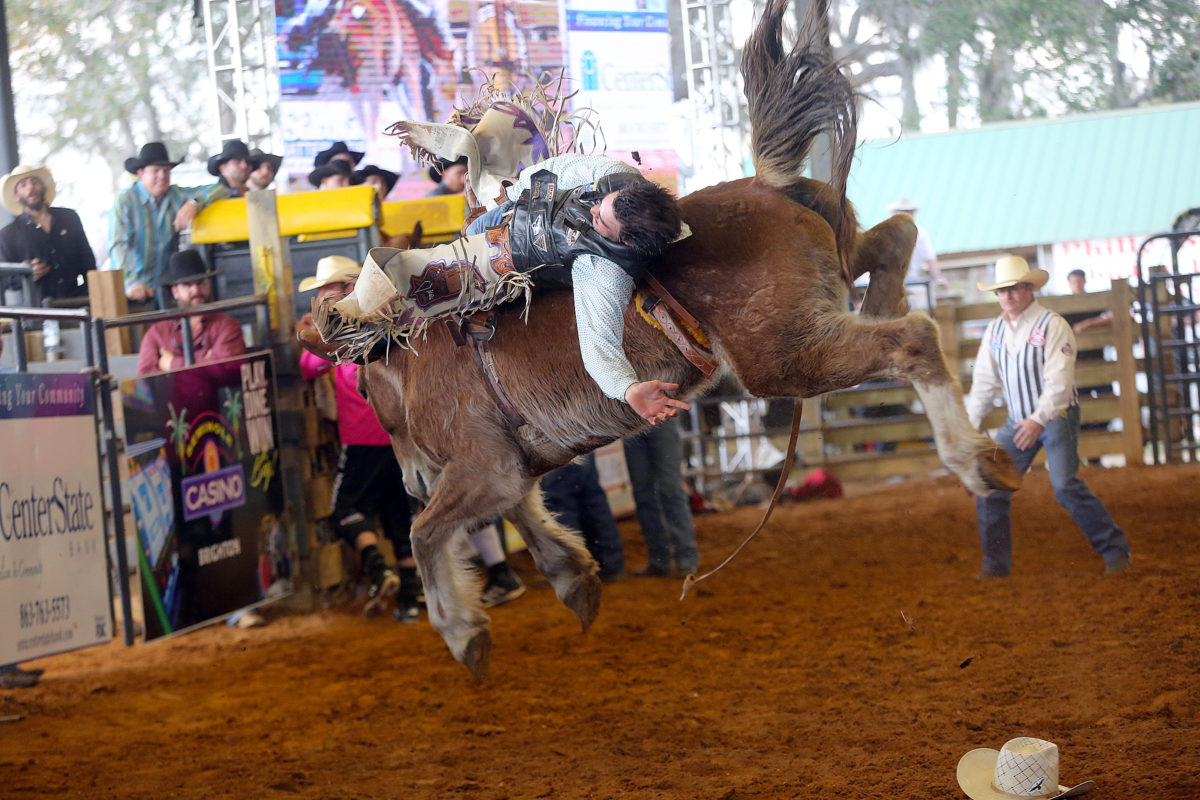 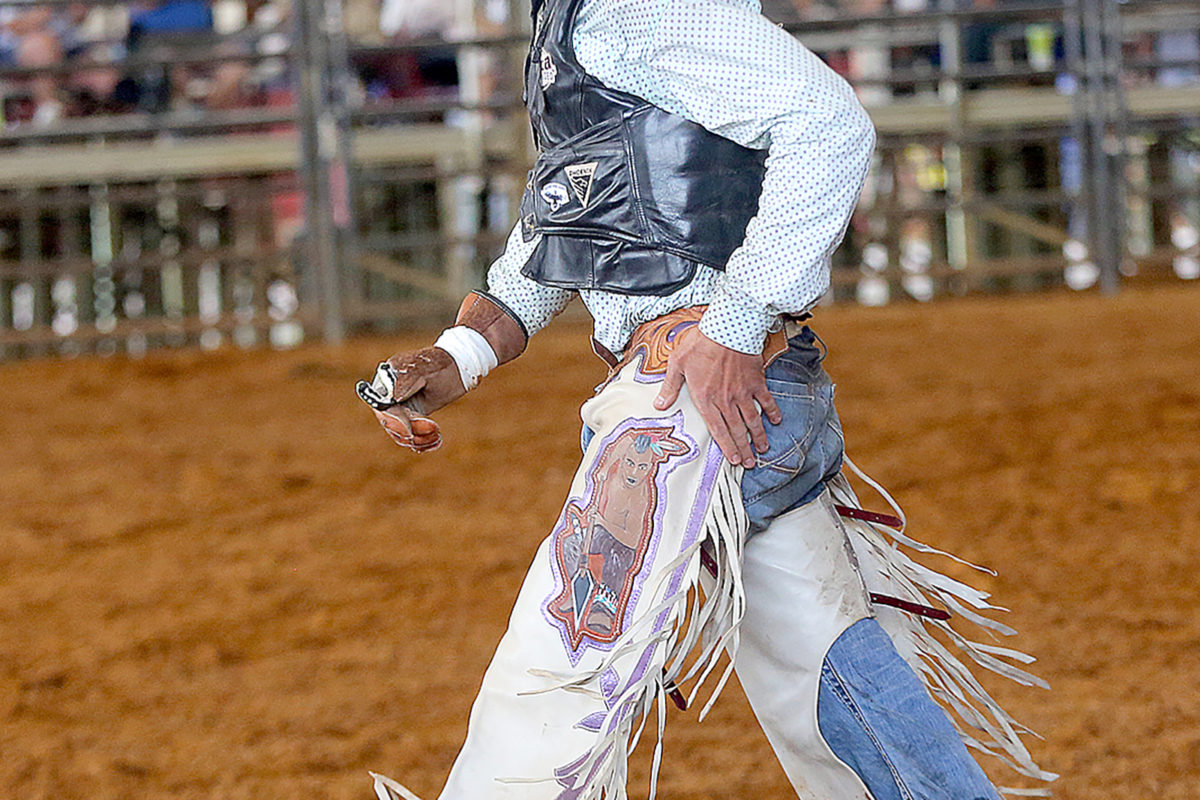 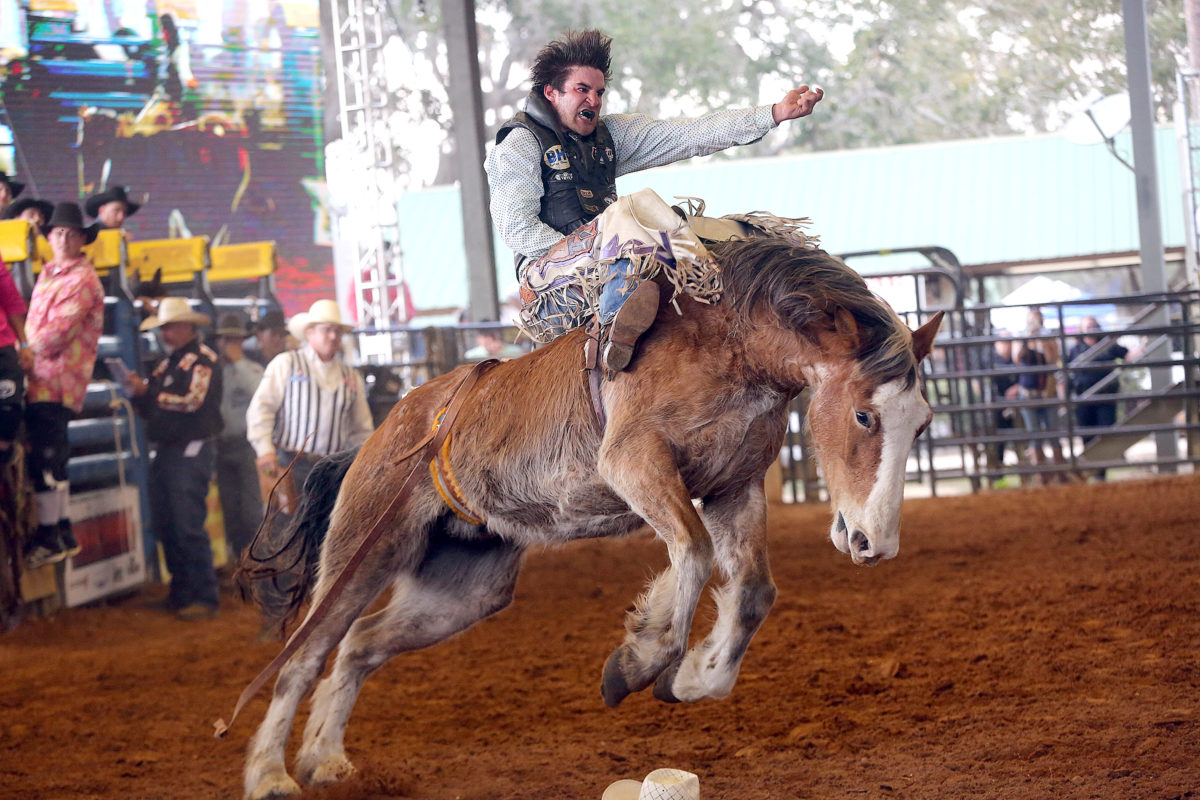