BRIGHTON — For a majority of the starters on the Pemayetv Emahakv Charter School softball team, the next softball uniform they wear will be Okeechobee High purple, Moore Haven High black or perhaps another school. Regardless of where they go next, this year’s 8th-graders left a tough act to follow.

PECS wrapped up a sizzling season in late April with a 10-1 record as the Lady Seminoles – behind seven eighth-graders – thrived against teams that included fellow middle schoolers and even some high school players. No doubt PECS will be supplying plenty of talent to the high school ranks next spring.

“Some girls are going to Okeechobee High School; some to Moore Haven High School. They all want to play softball in high school. We’re very pleased and very proud of them,” said PECS head coach Melissa Hines, whose assistant coaches this season were Nicole Platt and Mona Baker.

Elle led the way with a powerful performance in the circle. She struck out 10.

Elle received outstanding defensive support from her classmates in the final game.

“Nova had a great game behind the plate with two throw downs to second base for outs. Tafv made two tag outs at third. Kalyn held her own at short stop,” Hines said.

Angelie ignited the offense with an early triple and scored a run. Virginia and Mariah also had strong games.

The coaching staff opted to provide a glimpse of the future at the start of the game by placing nearly all sixth-graders in the starting lineup.

The program’s popularity is certainly in good shape as the squad carried 17 players this season, which bodes well for depth and talent in the coming years.

“We are excited about our returning girls and anxious about the ones that will be joining our team. We will have a young team next year with only four 8th-graders, but we are confident that we will have just as much success next year,” Hines said.

Although plenty of key players will have to be replaced, the approach will stay the same.

“We emphasize a good, positive attitude. We’re a team, a family off and on the field,” she said. 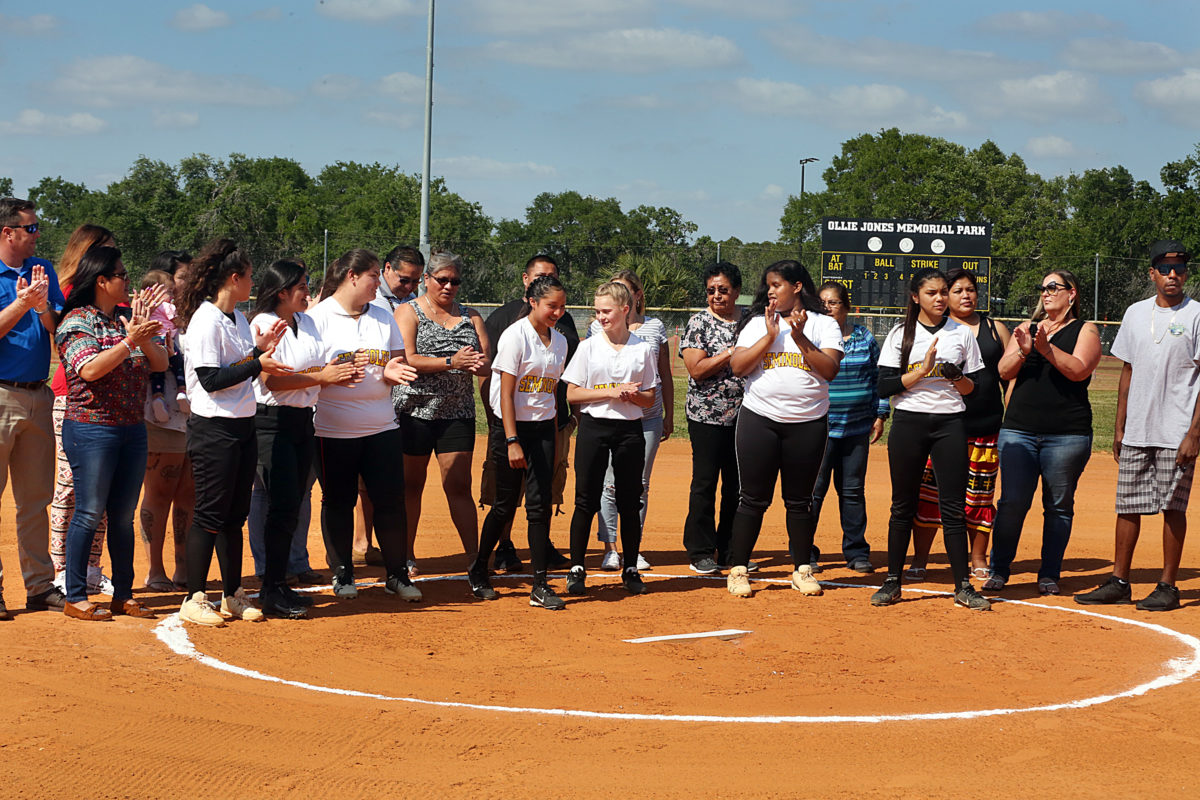 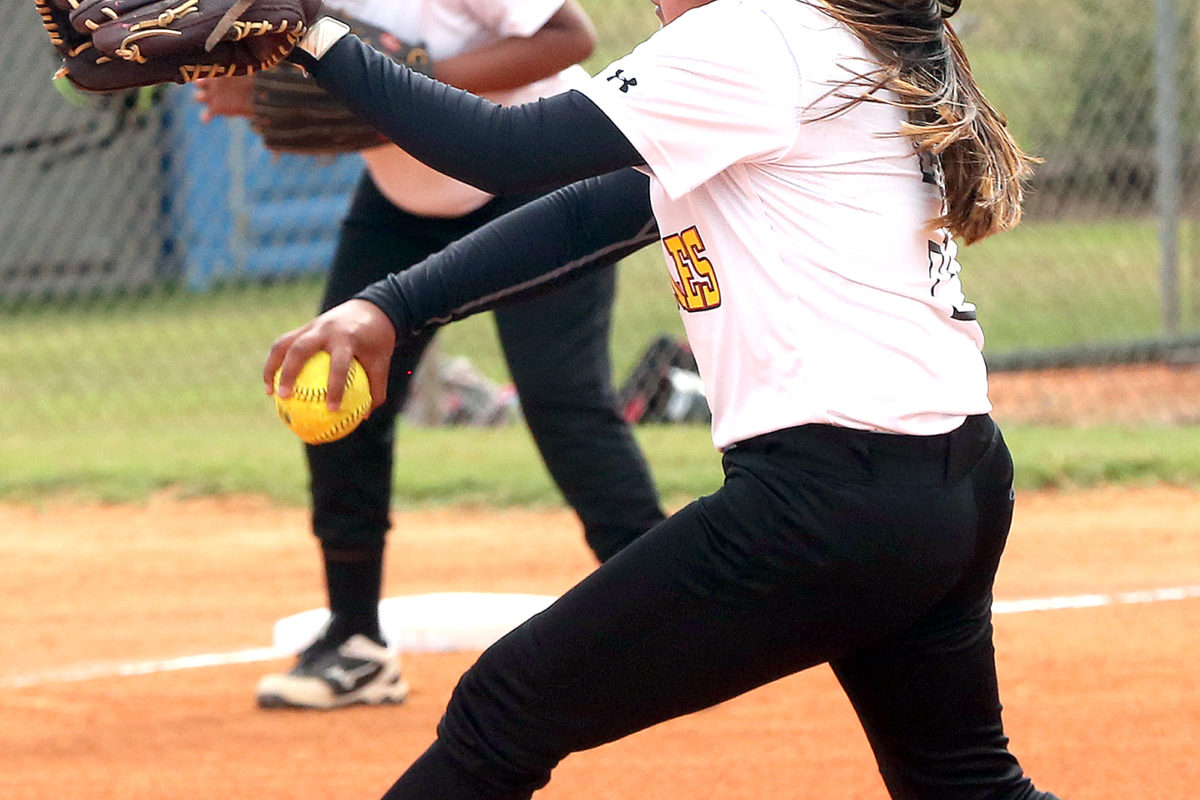 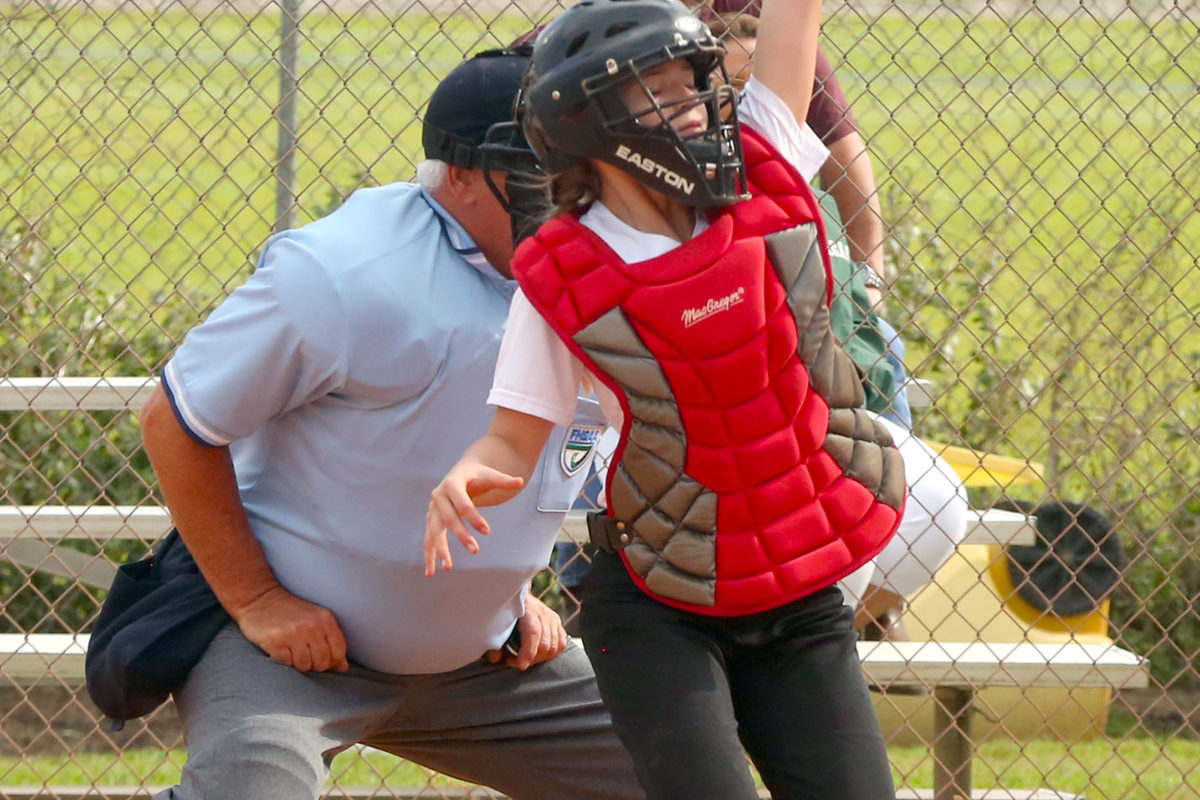 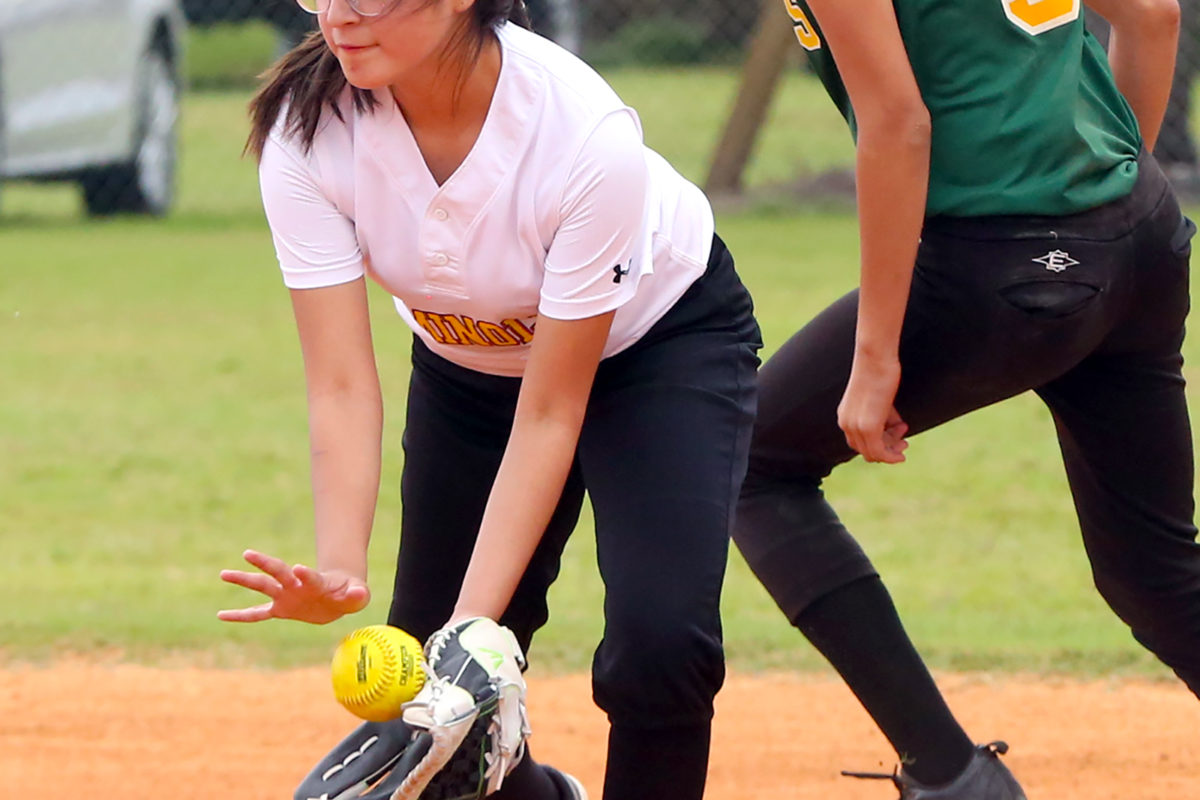 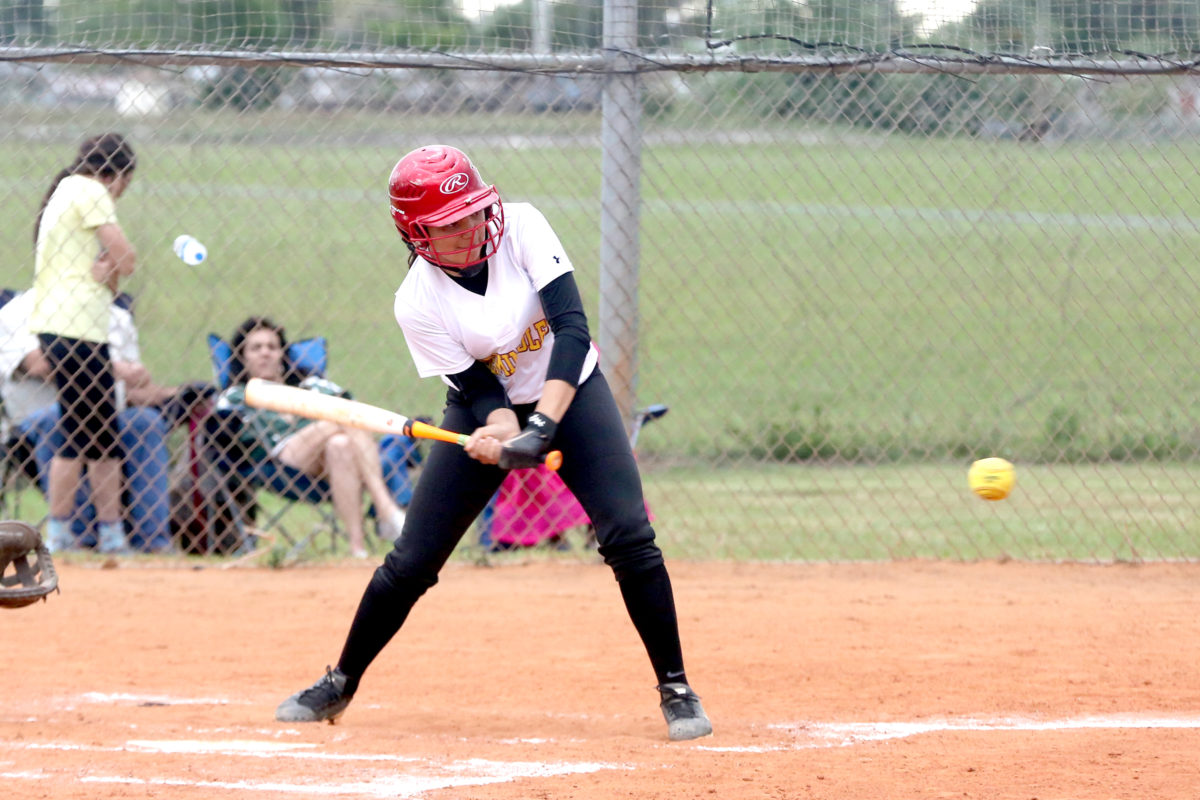 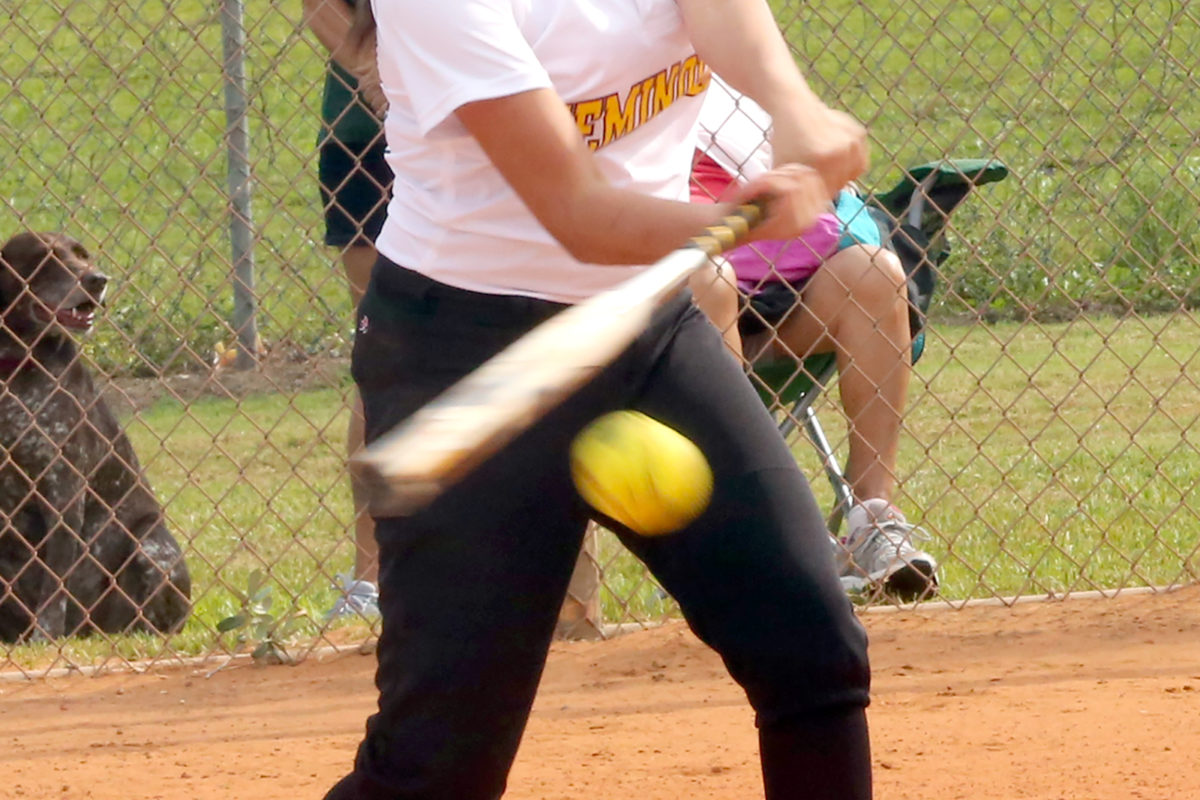 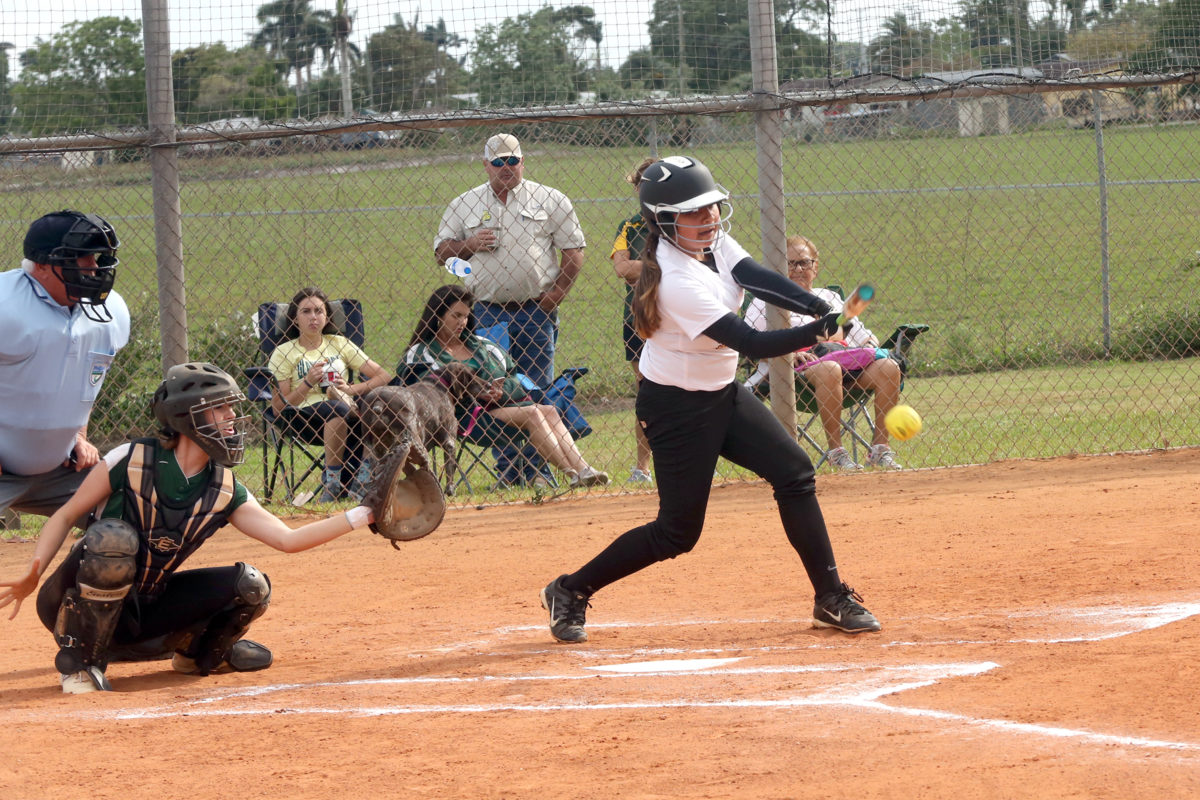 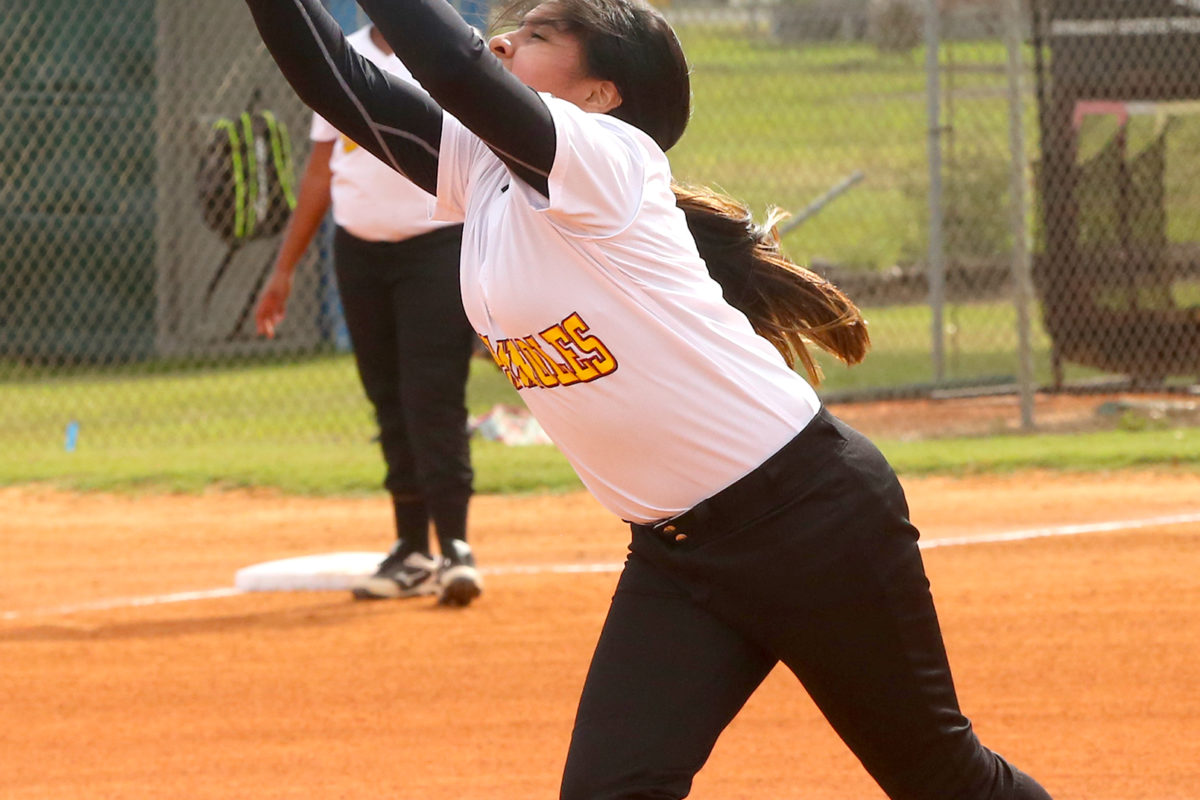 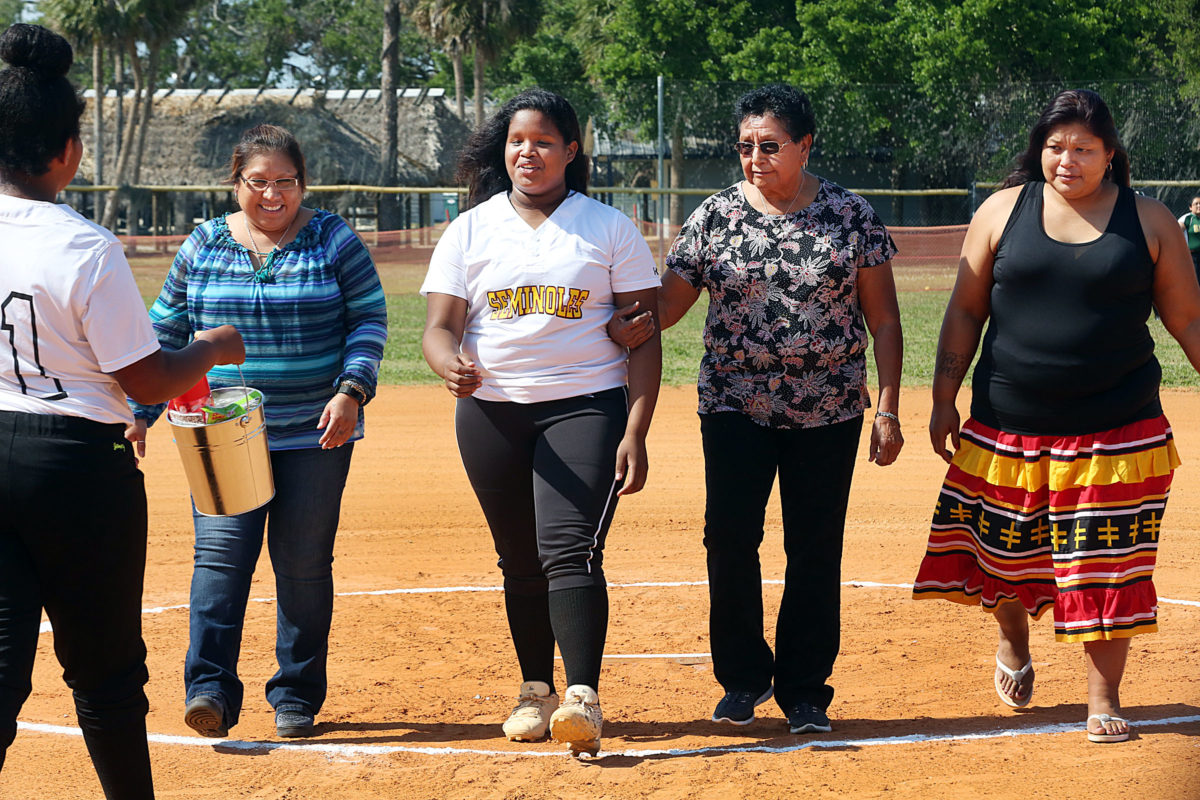 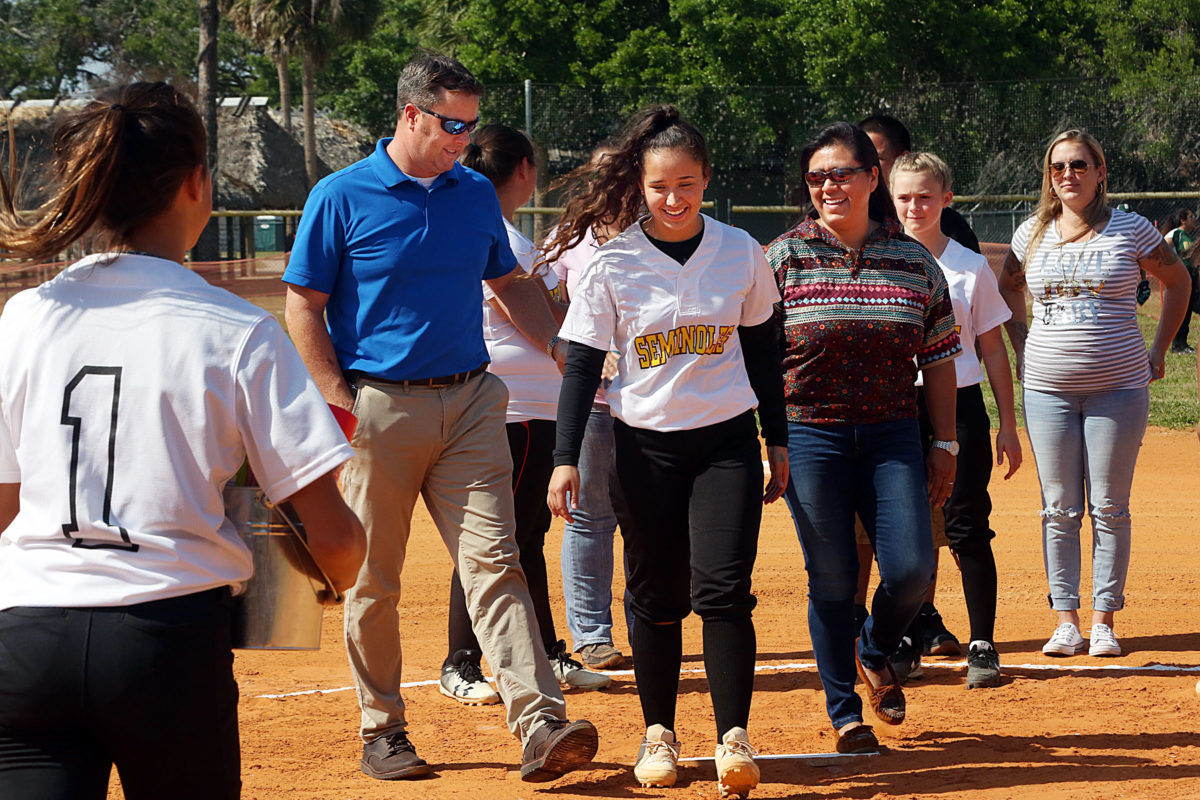 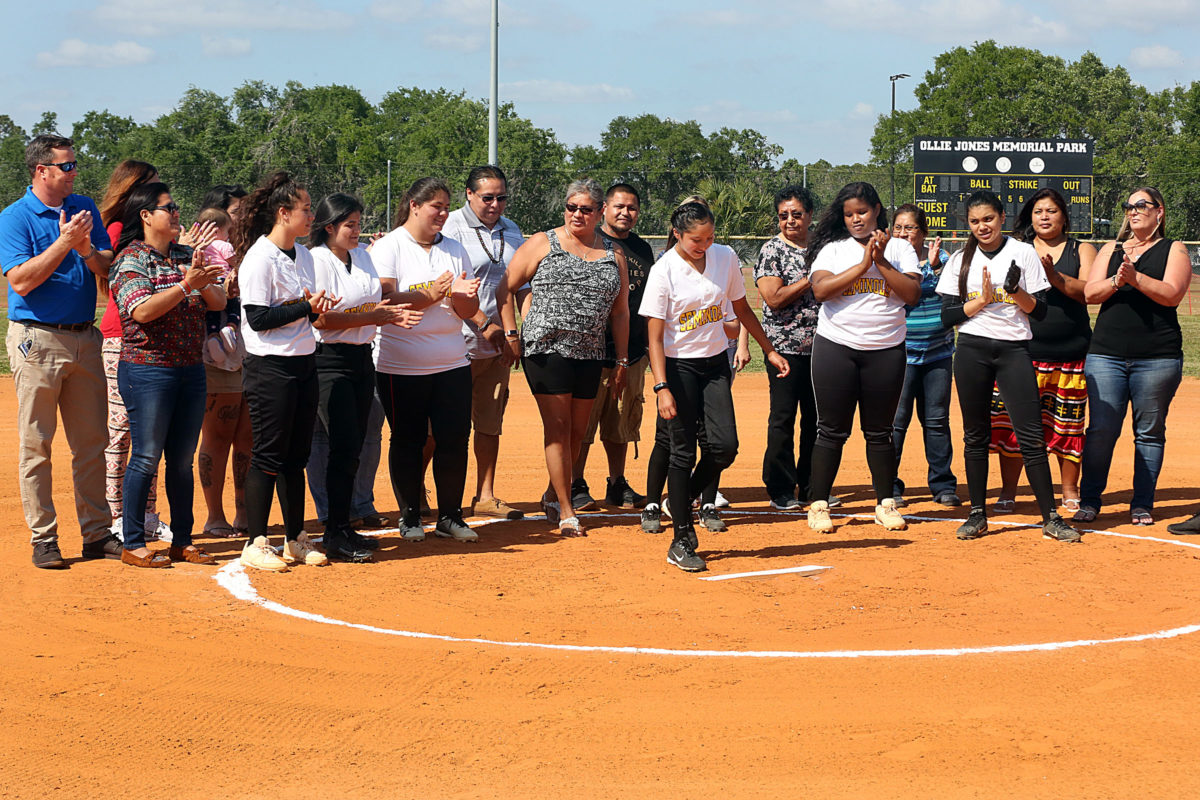 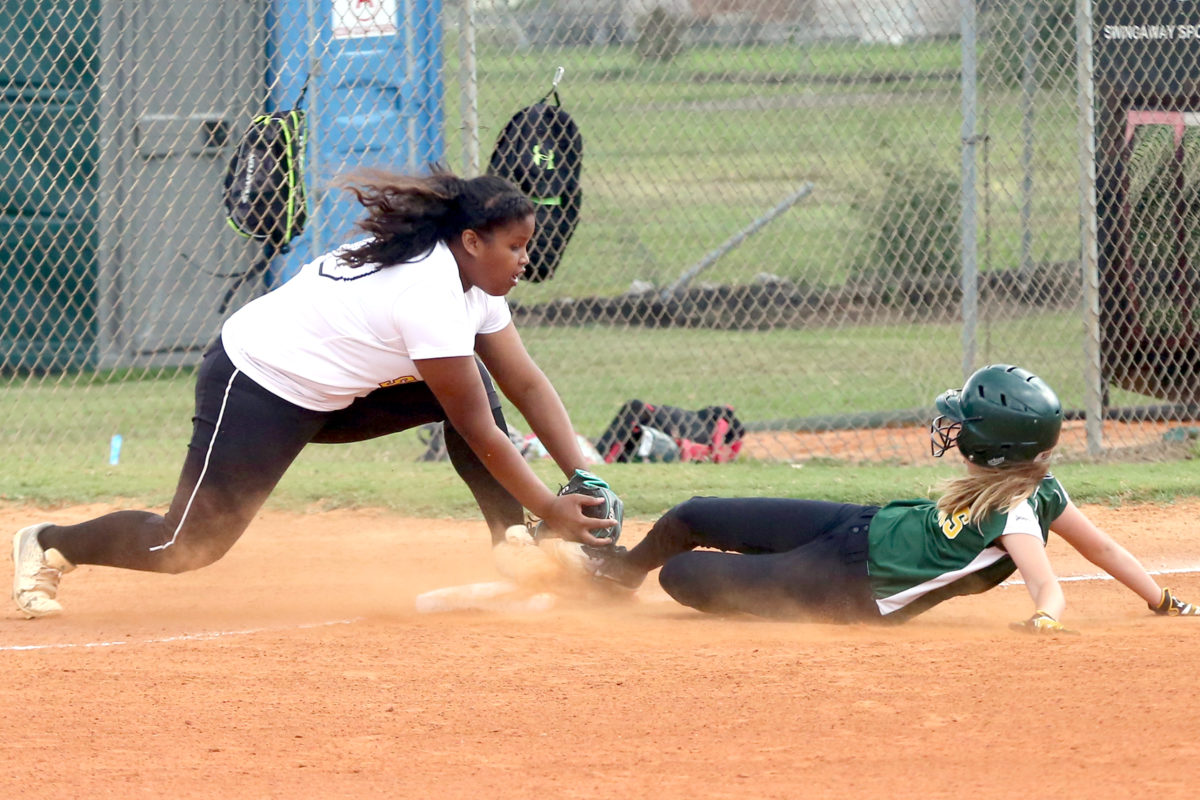 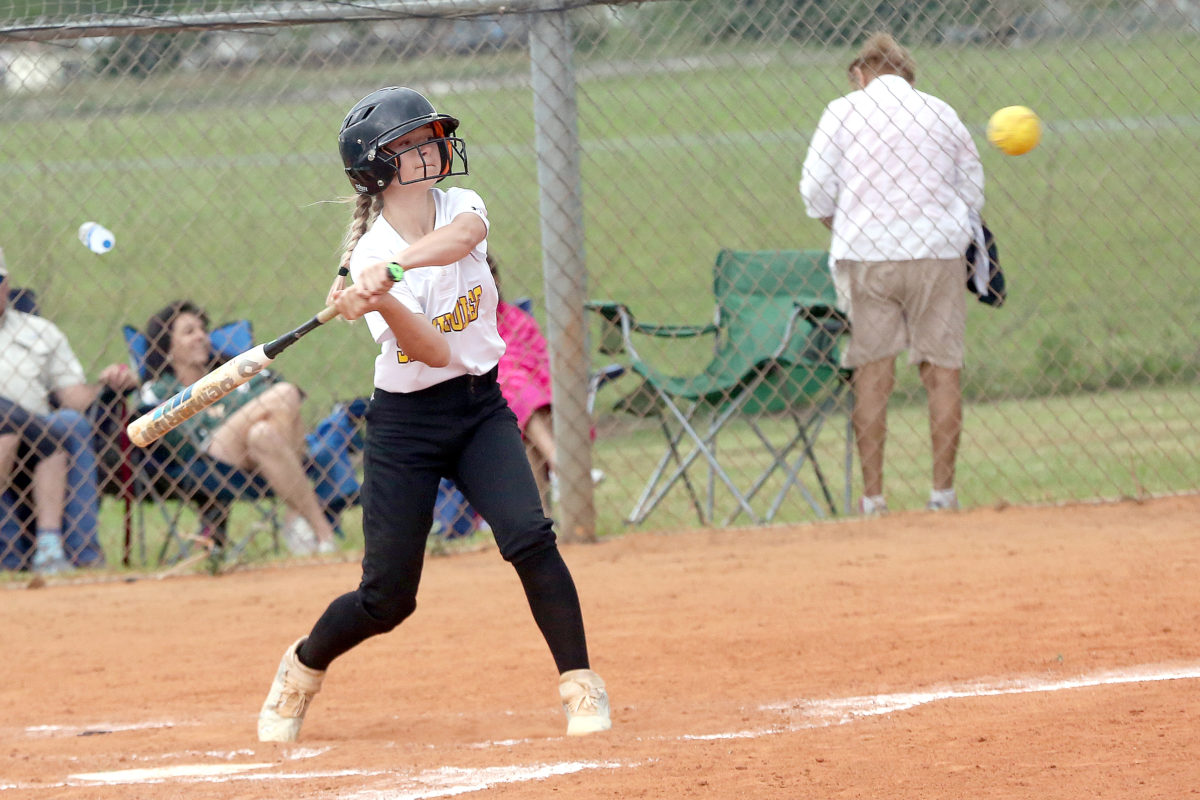 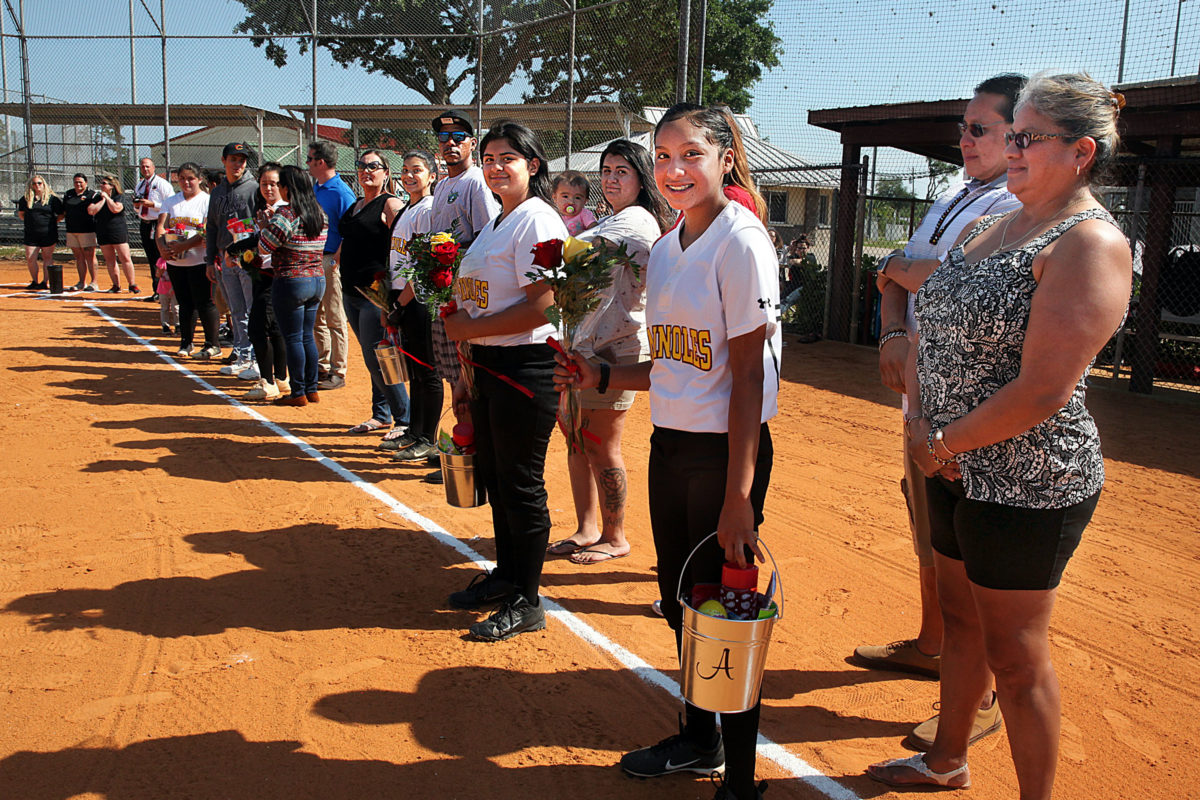 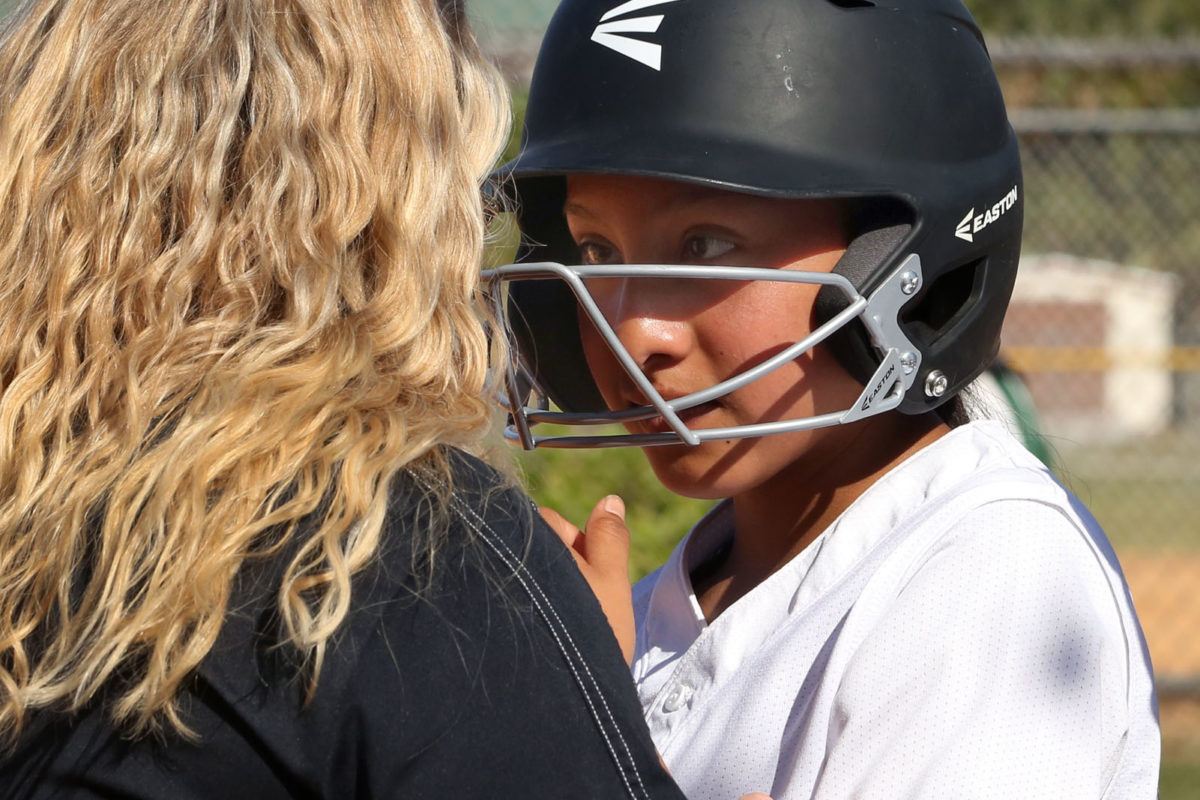 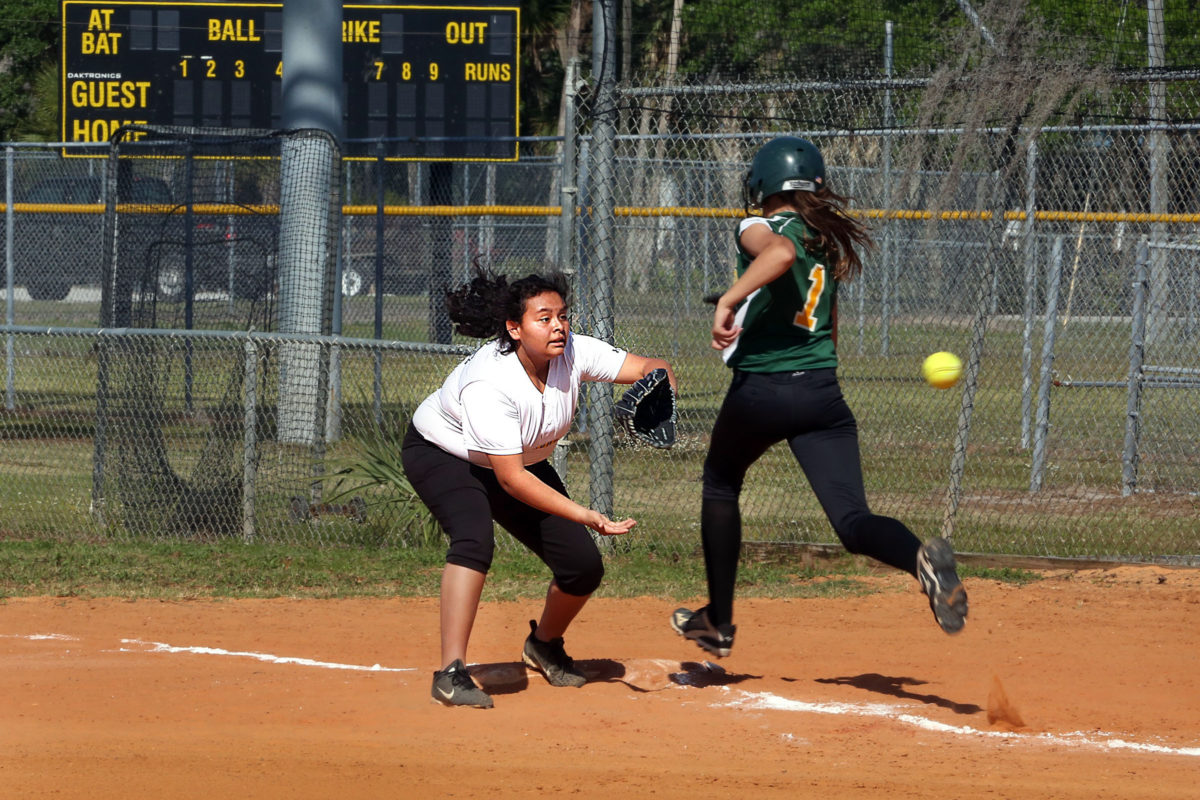 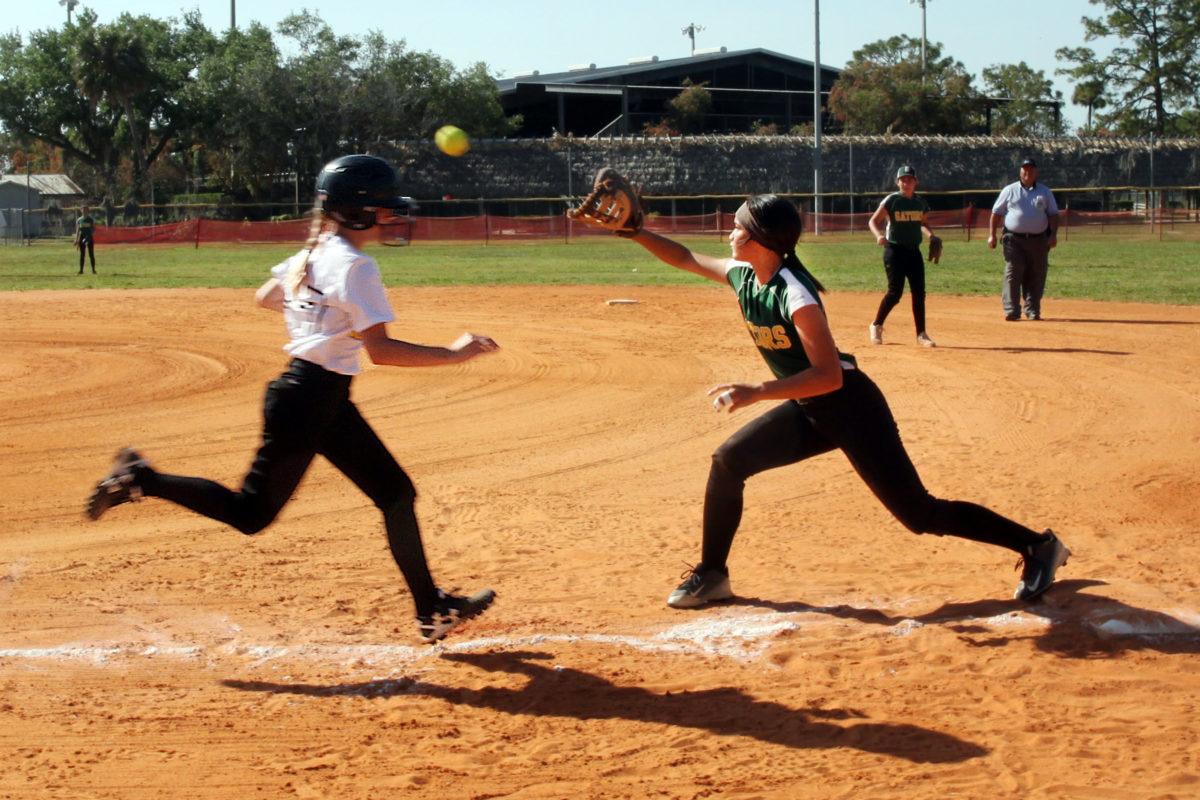 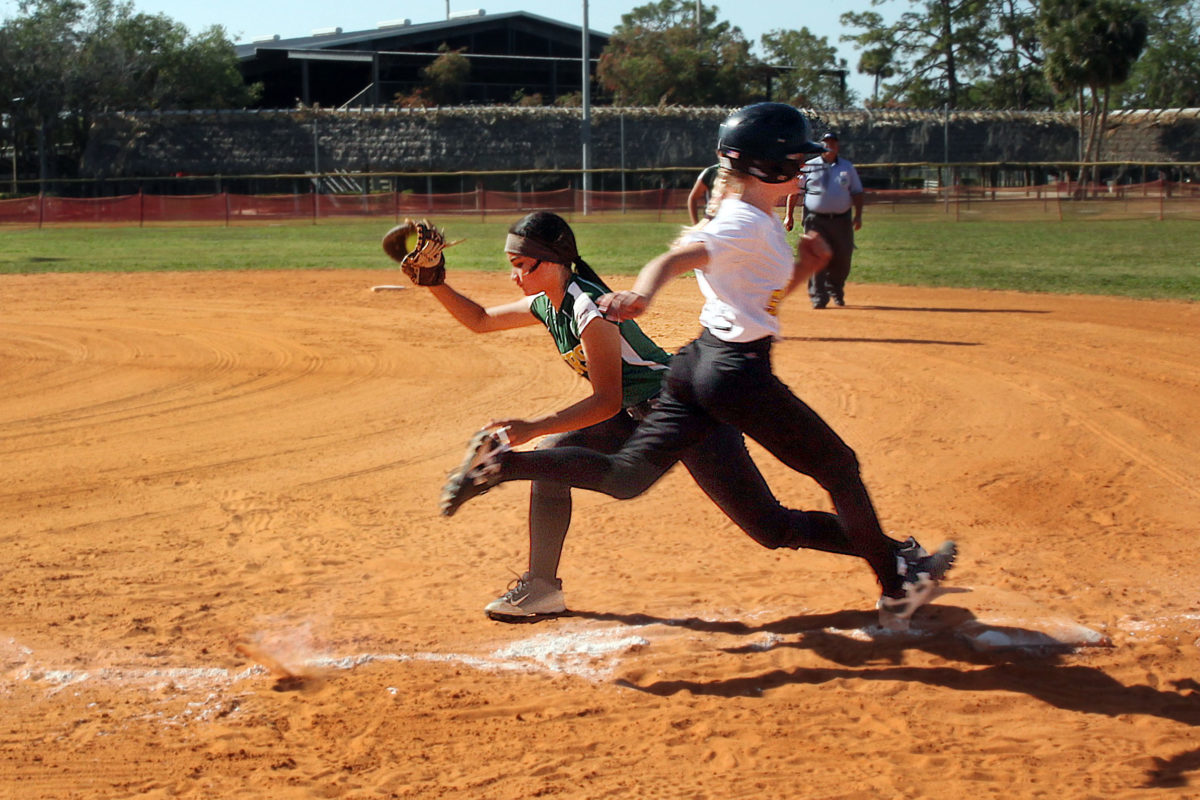 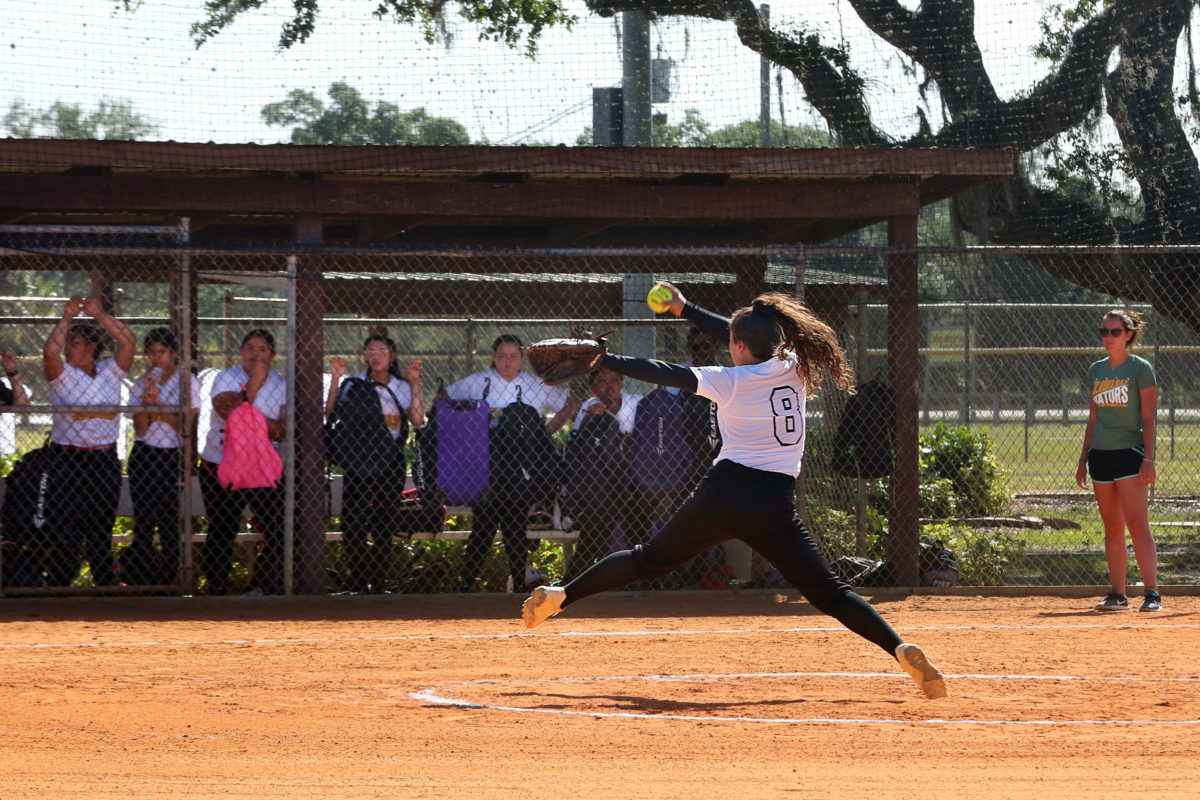 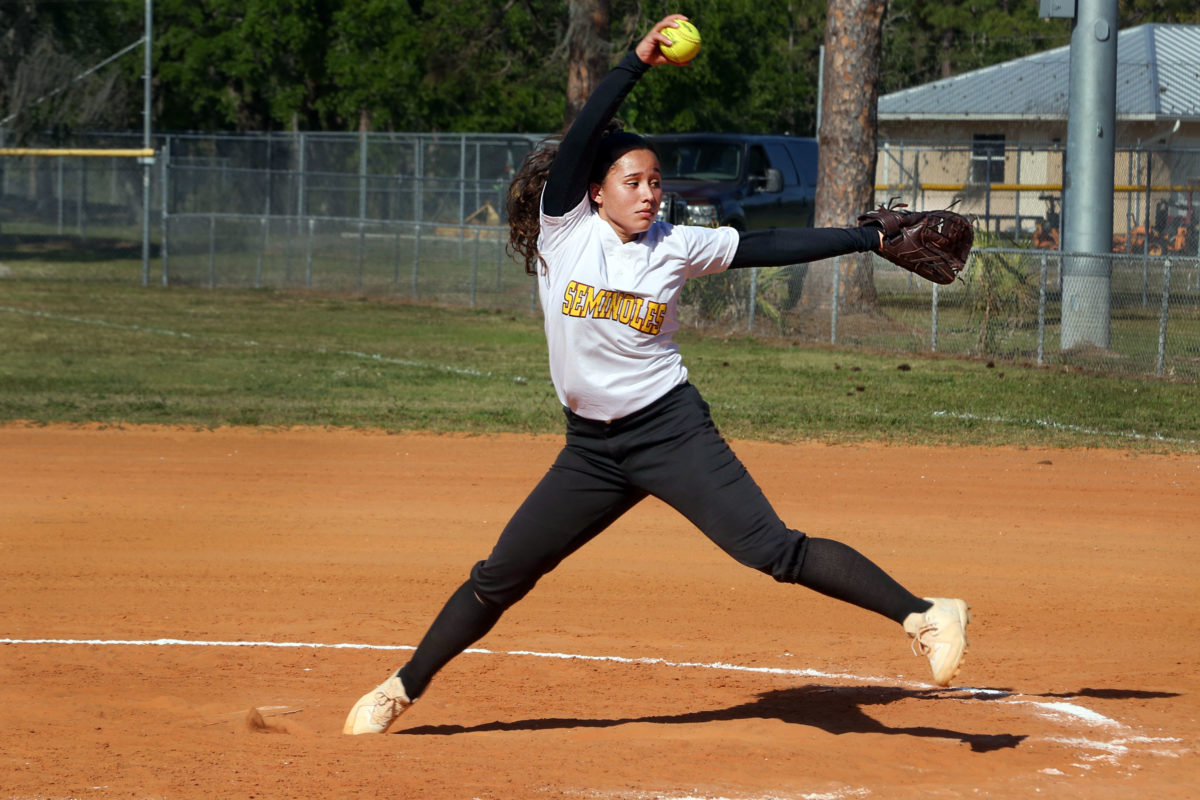