MOORE HAVEN — As soon as Moore Haven High School softball coach Clint Raulerson arrived at the field and saw Sunni Bearden – his team’s only senior from the class of 2018 – the tears followed.

“We’re proud of Sunni. She’s come a long way since we got here. She’s part of the family, she’s part of my family,” Raulerson said before the team honored Bearden on senior night April 16 against Lake Placid.

Nobody could have forecasted such a stirring farewell a couple years ago when Raulerson took the job as head coach alongside his daughter/assistant coach Paige.

For a long time softball was never Bearden’s favorite sport. Plus, Raulerson, a hard-nosed, no-nonsense coach, said he had been warned when he started that this girl “would be a pain in your butt.”

The seemingly inevitable collision never materialized. In fact, with Raulerson at the zhelm, Bearden blossomed into a vital piece of a squad that won two district championships and one regional title, and hopes to add more before this season ends.

“We sat down and had a talk and I think Sunni realized how much I and coach Paige care about her,” Raulerson said. “We can’t be more proud of her. She’s come a long way. Now she’s a great student, a great player, she’s a great person. That’s the biggest thing is that she’s probably a better person than she is a player or student. We love her.”

“Since he’s been my coach I’ve learned to love softball and it’s become my favorite sport,” said Bearden, a multi-sport standout who also starred for the Terriers volleyball and basketball teams.

Before warm-ups started, Lake Placid senior Camryn Thomas stopped by to wish Bearden good luck before the Brighton residents and good friends faced each other in the game.

As for the ceremony, Moore Haven players stood in two lines near the pitcher’s circle. As she was introduced, Bearden walked onto the field accompanied by family members, including her mom Timi Bearden and grandmother Helene Buster. They were greeted by the coaching staff for heartfelt hugs and tears. Sunni then walked down the line of her teammates, stopping at each one as more hugs and tears ensued. Moments later, Bearden took her usual spot in center field to start the game.

Lake Placid cruised to a comfortable win. Compared to recent seasons, this year’s Moore Haven club isn’t nearly as deep or experienced. There has been plenty of learning moments for the younger players and fewer victories, none of which has dampened Bearden’s attitude.

“We haven’t had too much success this year, but it’s been a fun year,” she said.

For a stretch this season Bearden found herself in unfamiliar territory – as an infielder.

“We’ve been short on players and we have some brand new players, so they moved me into the infield at one point and I’ve never played infield, so that was kind of tragic,” she said. “They moved me back to outfield a couple games ago and I was happy about that. We’ve gotten much better.”

Getting better is something Bearden has done throughout her career at the plate and in the field while playing with teammates from Brighton, such as Darlah Cypress, Sydnee Cypress, Kalgary Johns and Delaney Osceola and helping the Terriers reach two state semifinals. No doubt Bearden’s bat, glove and presence will be missed next year. As a slap hitter in the leadoff spot, she has often provided the spark that has lit the offense. She hit over .300 as a sophomore and a sizzling .500 last season. Defensively, it would be tough to find an outfielder in the region who covers more ground and makes more spectacular catches, often of the diving variety.

“She’s our leader,” Raulerson said. “Whether it’s just the way she handles herself or what she does on the field, her hard work in practice is the biggest thing I can ever ask of her. She does everything she’s asked to do, and she does it in the classroom and she does it off the field. She’s the right kind of kid.” 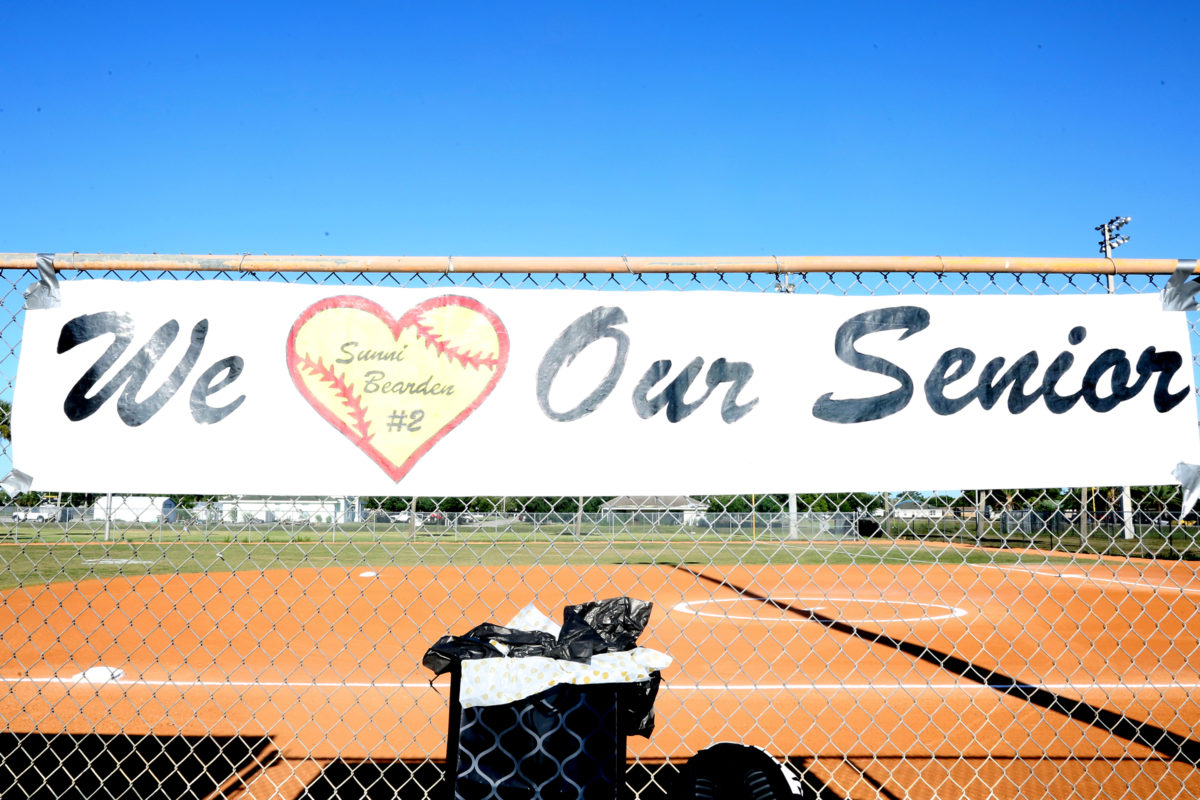 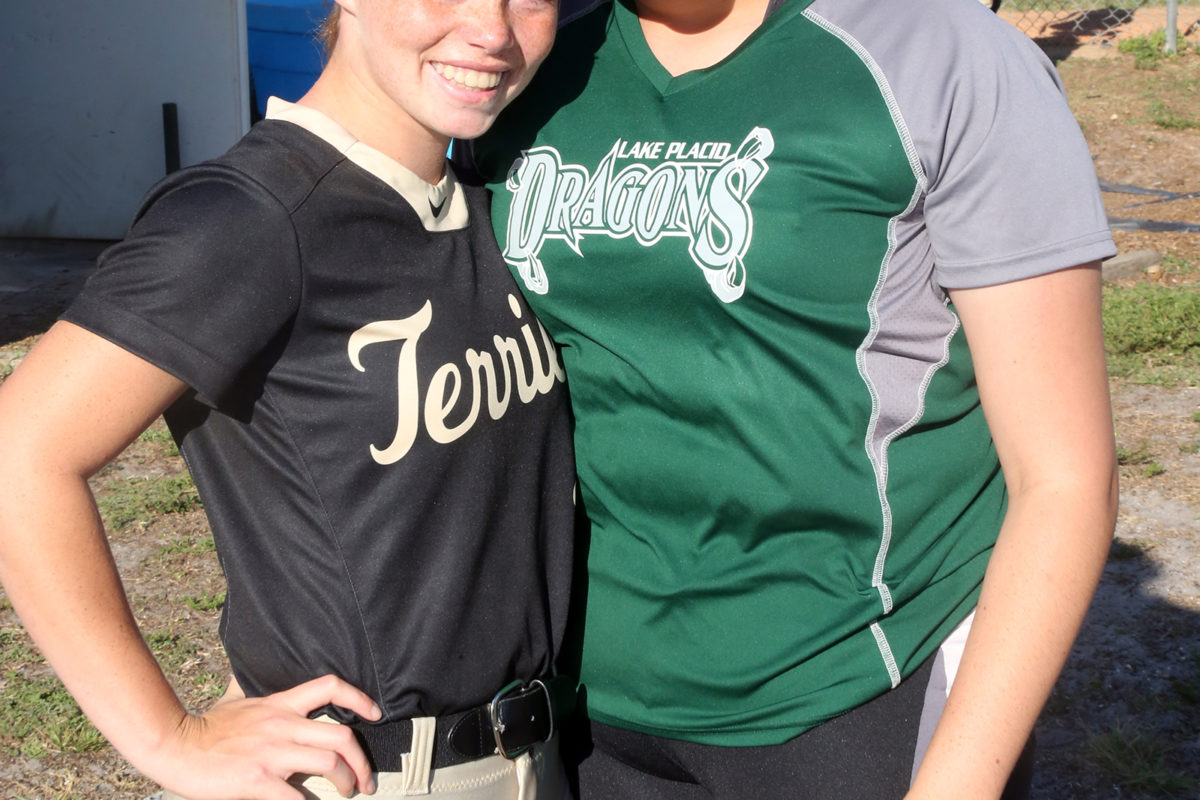 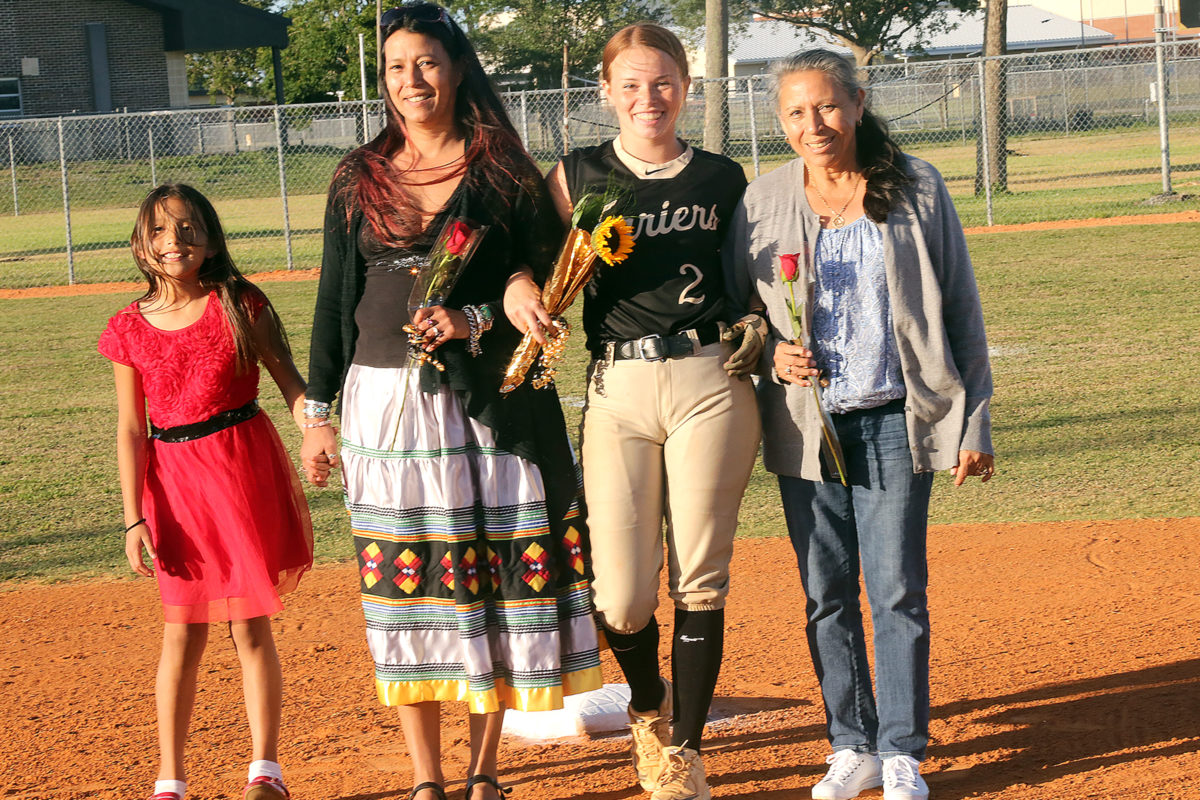 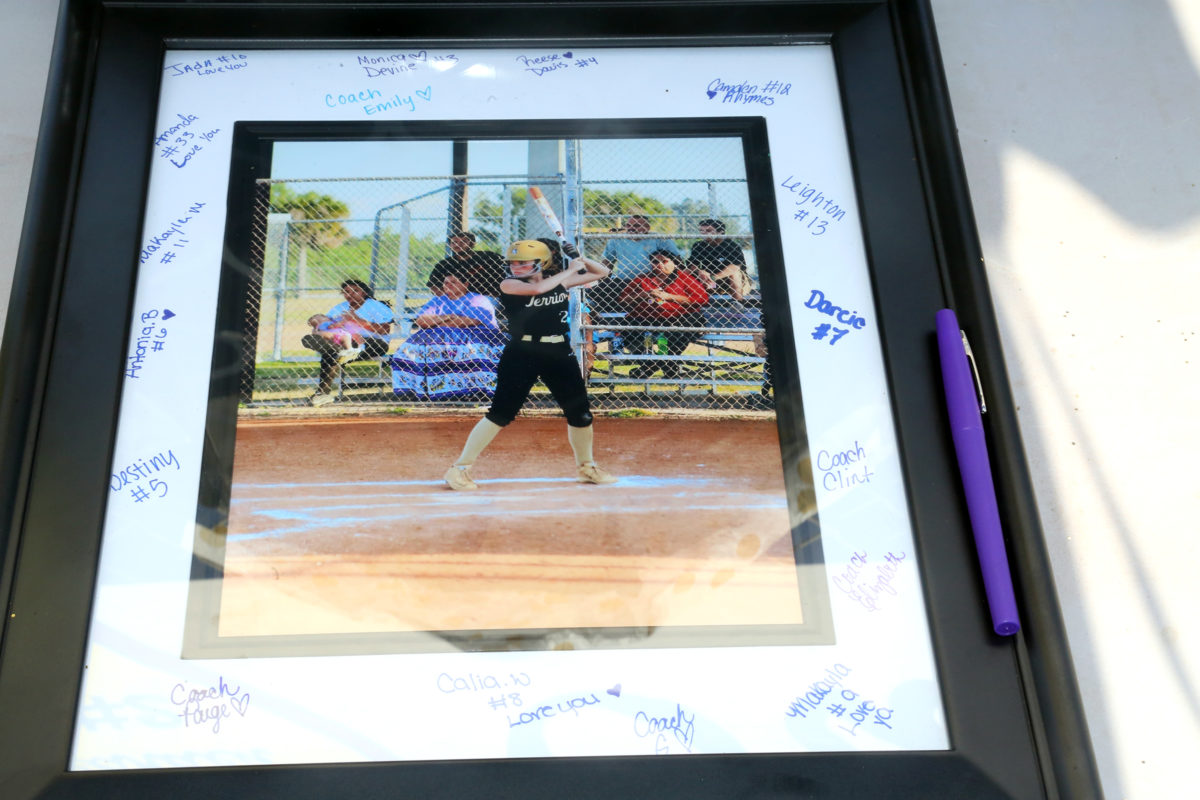 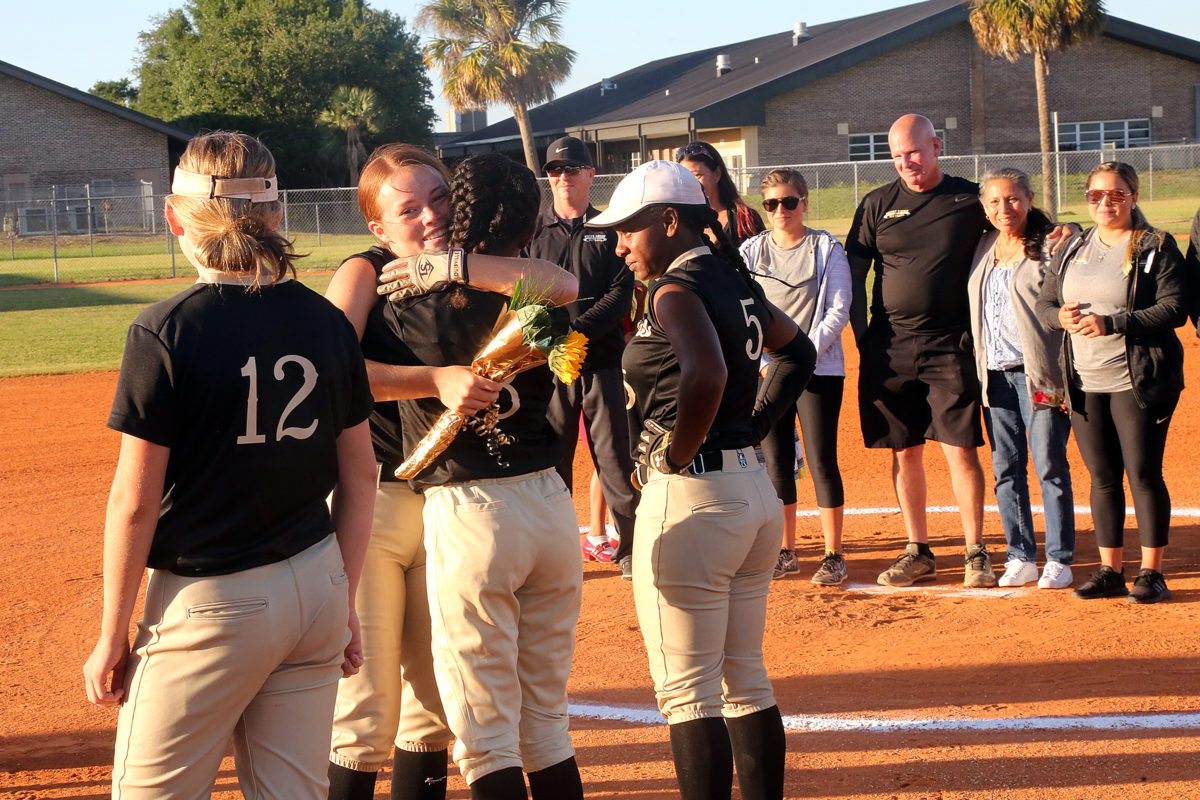 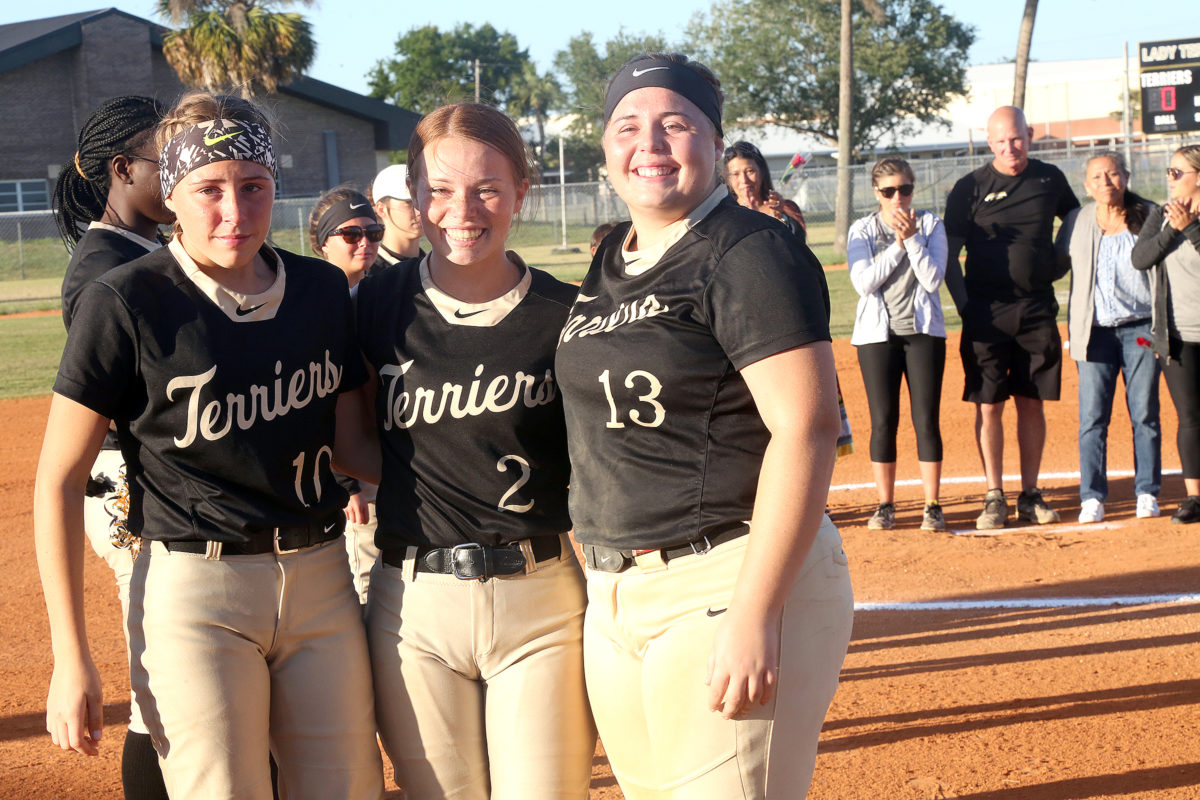 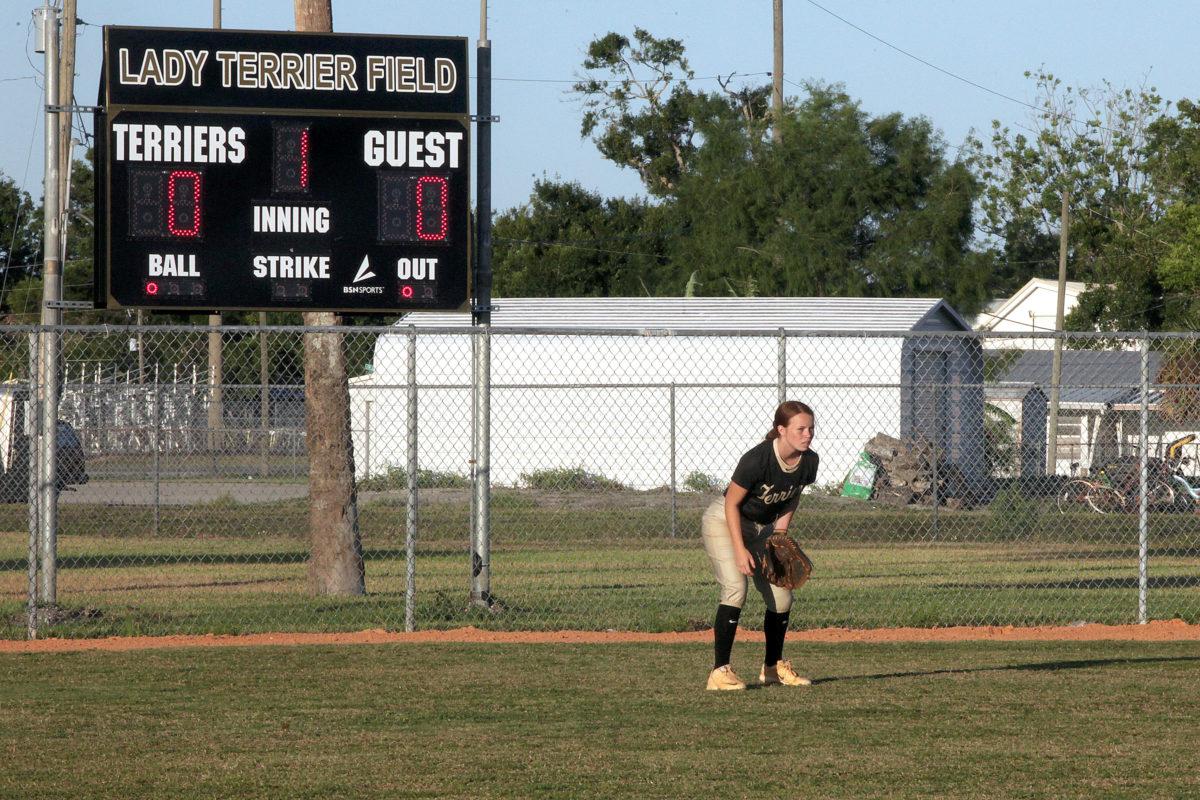 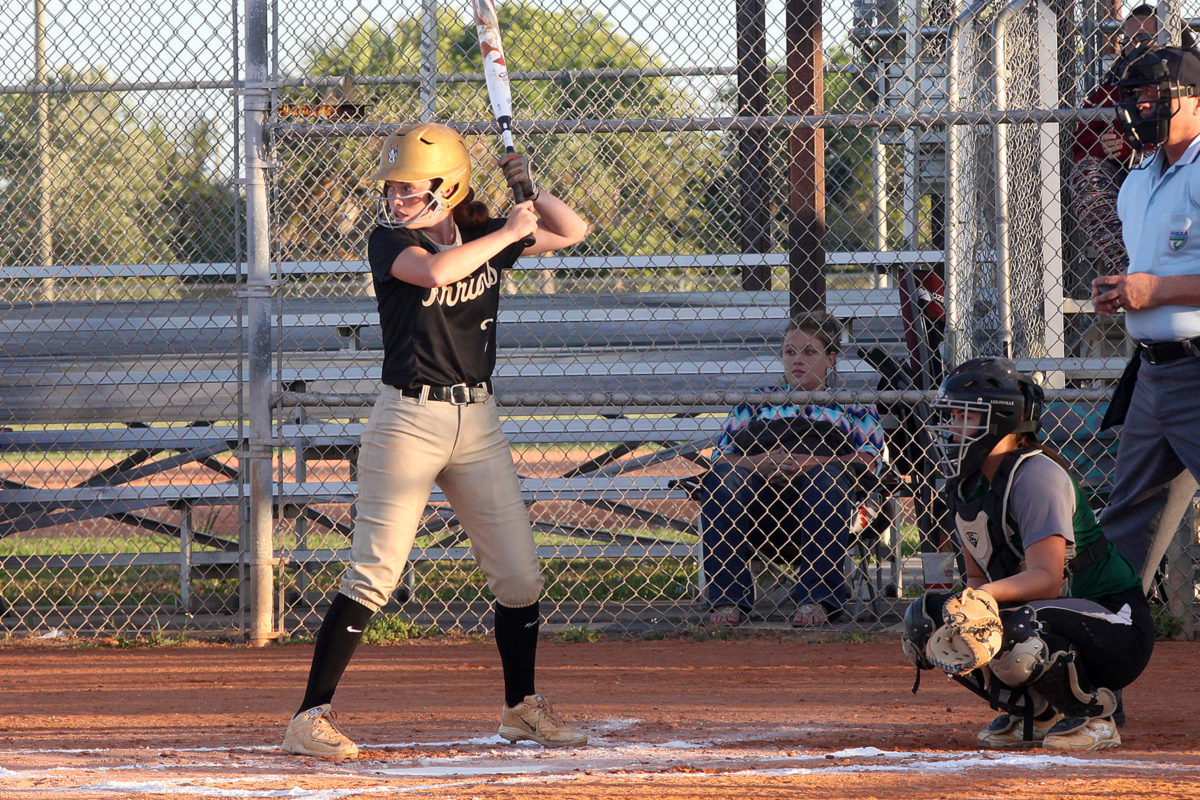 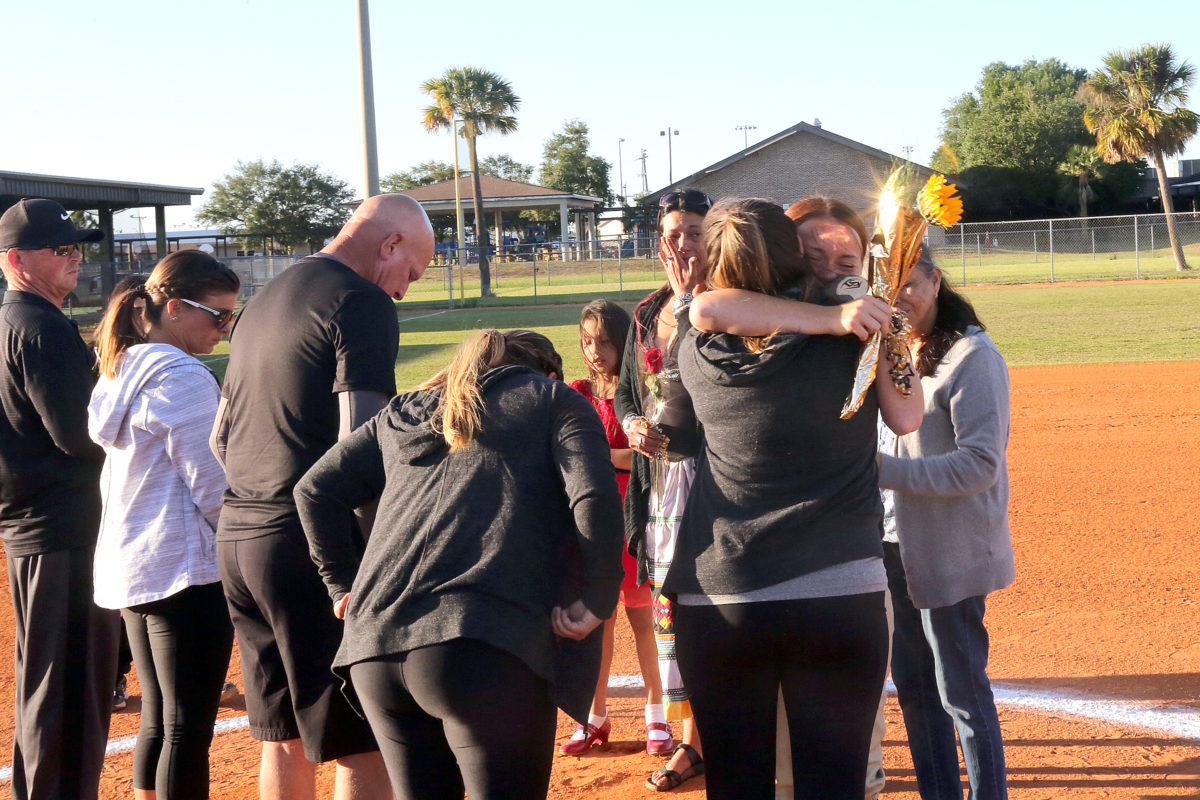