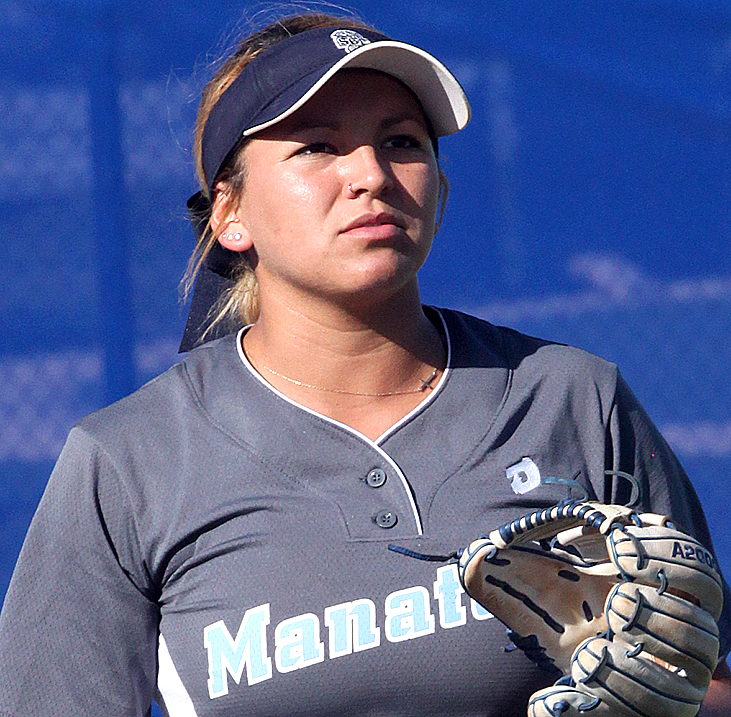 A big day at the plate and on the base paths from Cheyenne Nunez helped State College of Florida, Manatee-Sarasota, sweep South Florida State College in a softball doubleheader April 5 in Bradenton.

Nunez, from the Brighton Reservation, had four hits, three runs scored, one RBI and four stolen bases in the doubleheader.

Nunez’s offensive production out of the No. 2 spot continued April 17 in an 8-3 win against South Florida. She went 2-for-2 with a sacrifice, RBI, run scored and stolen base as the Manatees upped their record to 35-18.

Nunez, a former standout at Okeechobee High School, leads SCF in stolen bases with 19 and on base percentage at .457. She’s batting .357 with 25 hits and 8 RBI in 30 games. She returned to action March 13 after missing a month due to an injury.