Chobee Volleyball Academy is rapidly making its name known, and youngsters from the Tribe are helping pave the path.

In only its second year, the non-profit CVA already has about 60 girls – ages 8 to 16 – and seven teams. They can often be found in gymnasiums most weekends vying for tournament titles against club teams from around the state.

“We’re hoping to keep building on that and have more teams next year,” CVA Director LiAnn Whipple said May 12 during a break between matches as she coached one CVA team and watched others at the AAU South Florida Super Regional tournament at Sportsplex in Deerfield Beach. The program also has one boys team.

Most CVA players come from Okeechobee and the Brighton Reservation. The Tribe has players on just about every team.

“There’s quite a few girls from the reservation,” Whipple said. “We’re lucky to have them, we’re happy to have them. Their families are very supportive. A lot of them help out on the side and coach. We have a lot of people helping out. We’re very thankful for the community out there.”

As the program grows, so too does the accolades it earns. For example, CVA’s 14-and-under team, which includes the Tribe’s Karey Gopher and Elle Thomas, has been gobbling up championships from coast to coast. The team, whose head coach is Jerry Veloz, dominated the tournament in Deerfield Beach, winning 10 of 11 sets in five matches. That triumph came on the heels of other big tournament wins, including the Gasparilla Volleyball Kickoff in Tampa and the Super Regional Volleyball Tournament in Tavares. The Tampa championship came against a field of 58 teams in their age category. In club volleyball, the road to success leads to Orlando, which is where the 14s will be June 17-20 because by winning the Super Regional they earned a bid to the AAU National Volleyball Tournament at the ESPN Wide World of Sports and Orange County Convention Center.

“We’re really excited for them to win their first bid,” Whipple said.

Gopher and Thomas, who will be heading to high school this fall, were standouts for Pemayetv Emahakv Charter School the past few years, and are doing the same for CVA.

Thomas and Gopher are among the older girls from the Tribe in the CVA, but there are plenty of younger Seminoles – such as Preslynn Baker, Talena Holata, Lexi Thomas, Nena Youngblood, TT Anderson, Marley Jimmie, Joleyne Nunez and others – who are also working hard developing their skills in practices and tournaments.

CVA uses school gyms in Okeechobee to practice, but ideally the program would like a permanent facility to call home.

“We don’t have a home court facility,” Whipple said. “We would actually love to have one; that’s kind of one of our goals is to bring something into Okeechobee, not just that we could use for volleyball but hopefully spread the love and have other different non-profit organizations use the facility as well. So maybe one day.”

As for growth on the court, Whipple said the program’s popularity continues to blossom.

“This level is very competitive,” Whipple said. “Most of these girls have been playing from August until now, all season long. There’s no break whatsoever. Very dedicated. This is a great sport. Most of the time when kids who come out and try it they end up loving it.” 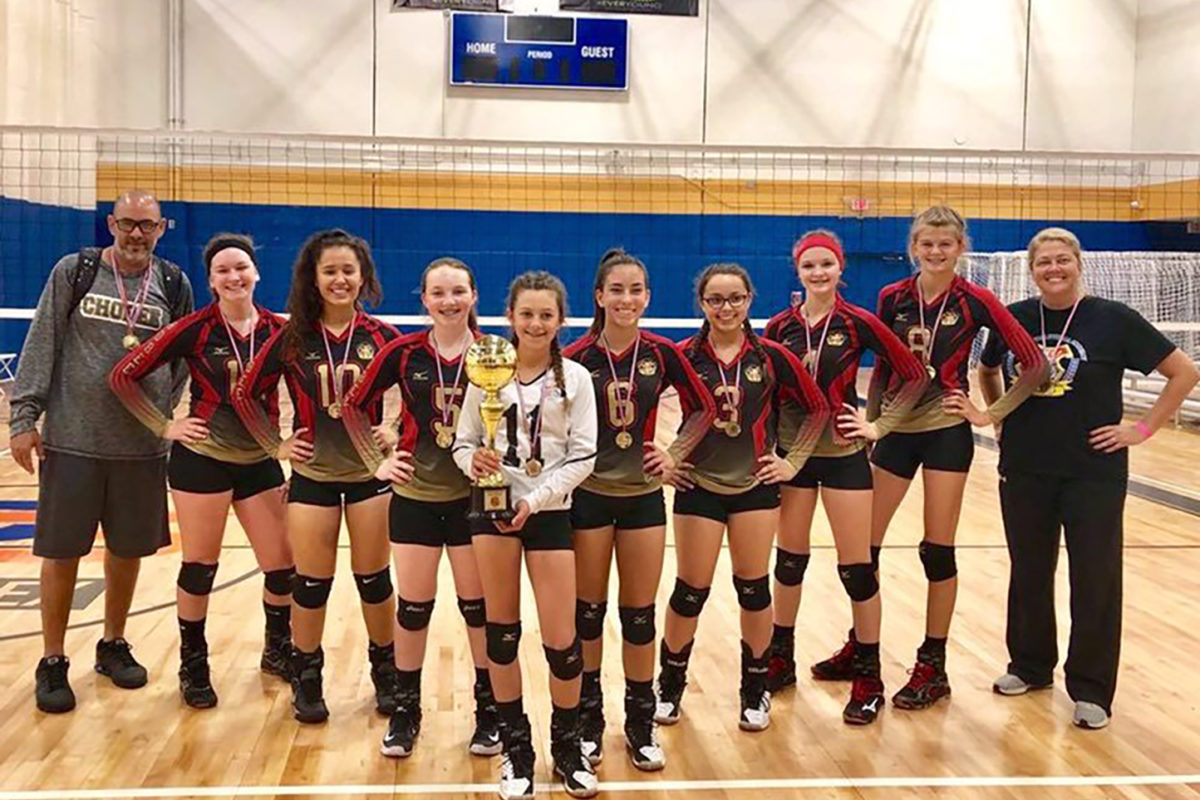 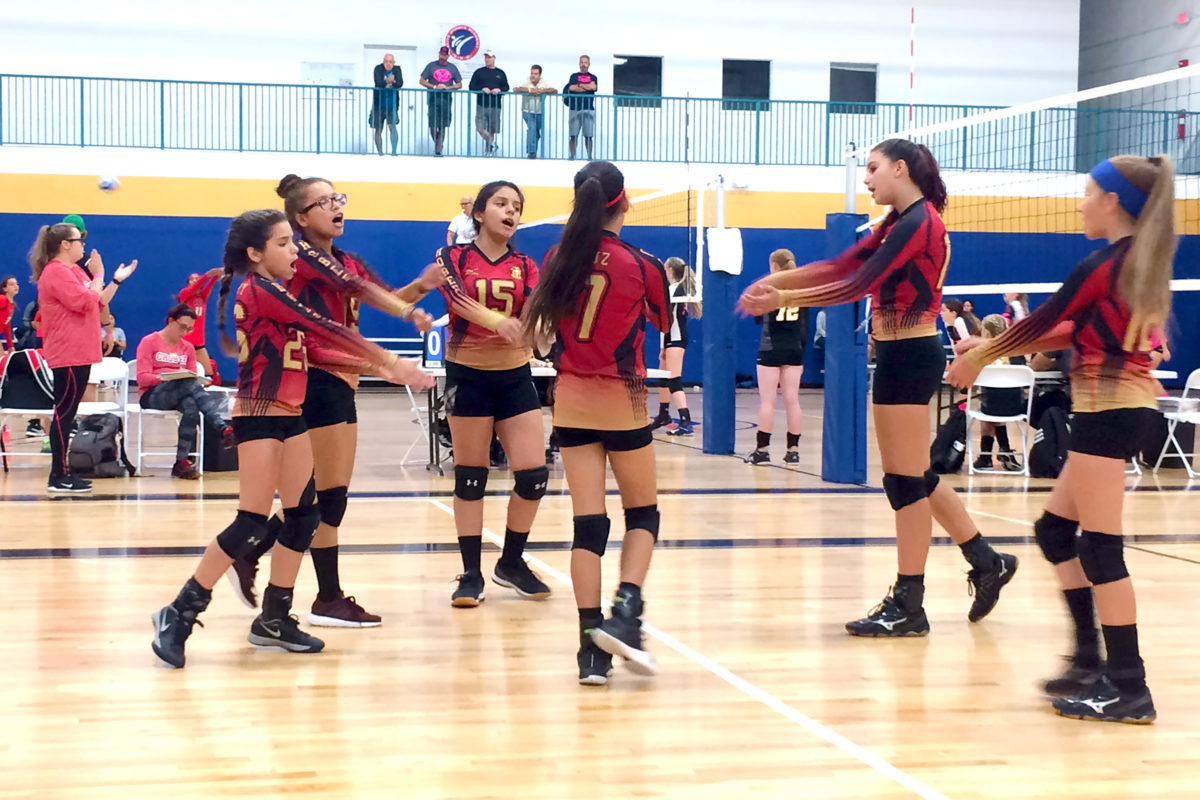 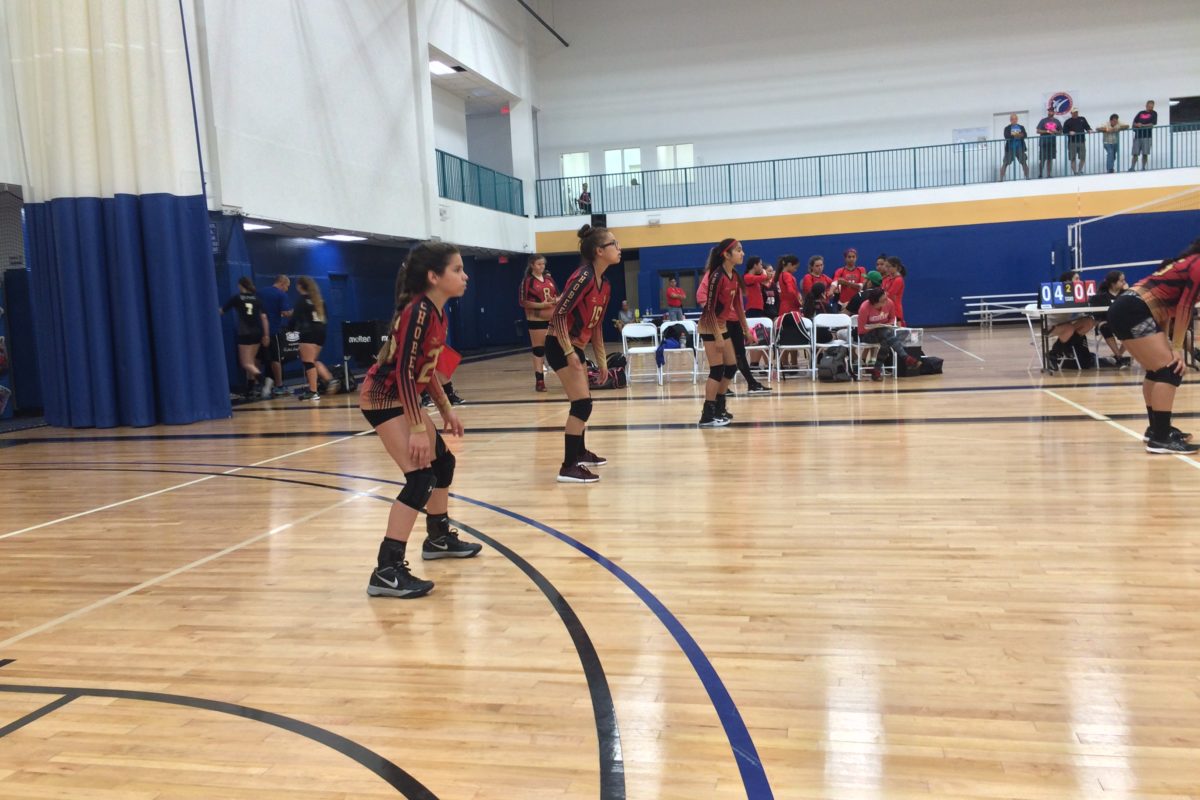 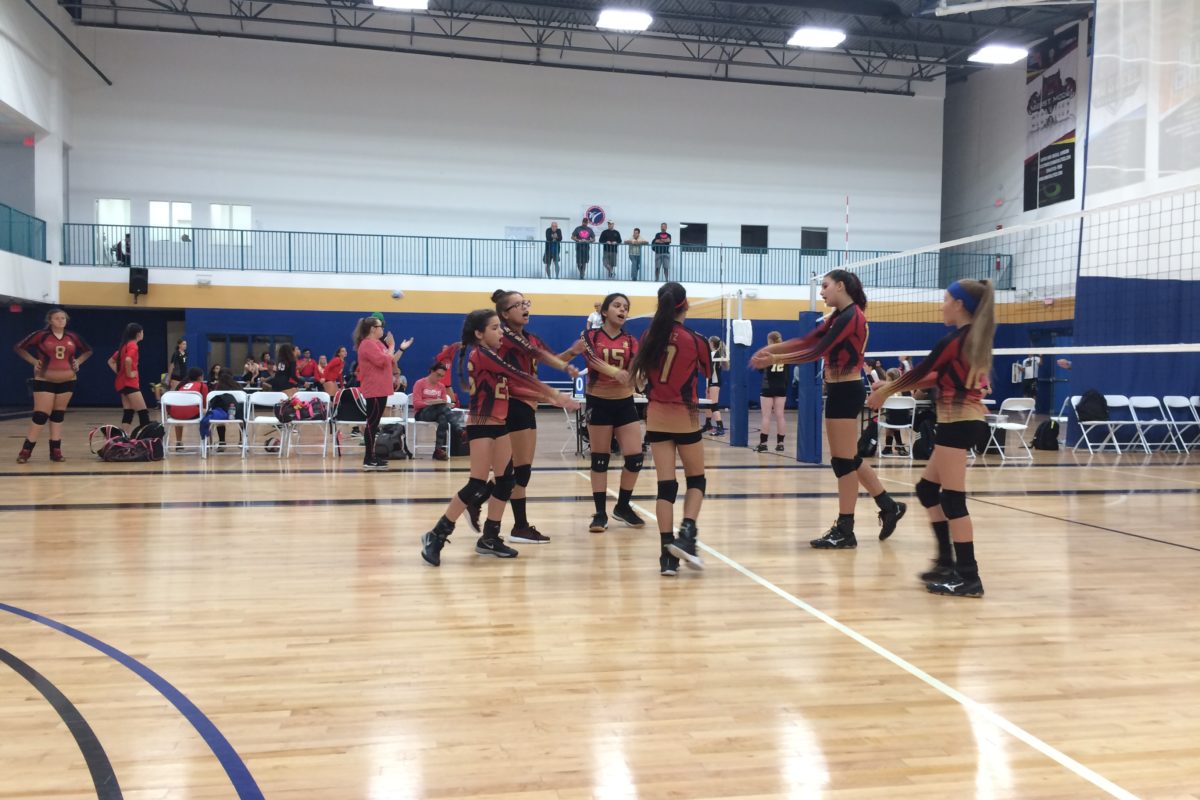 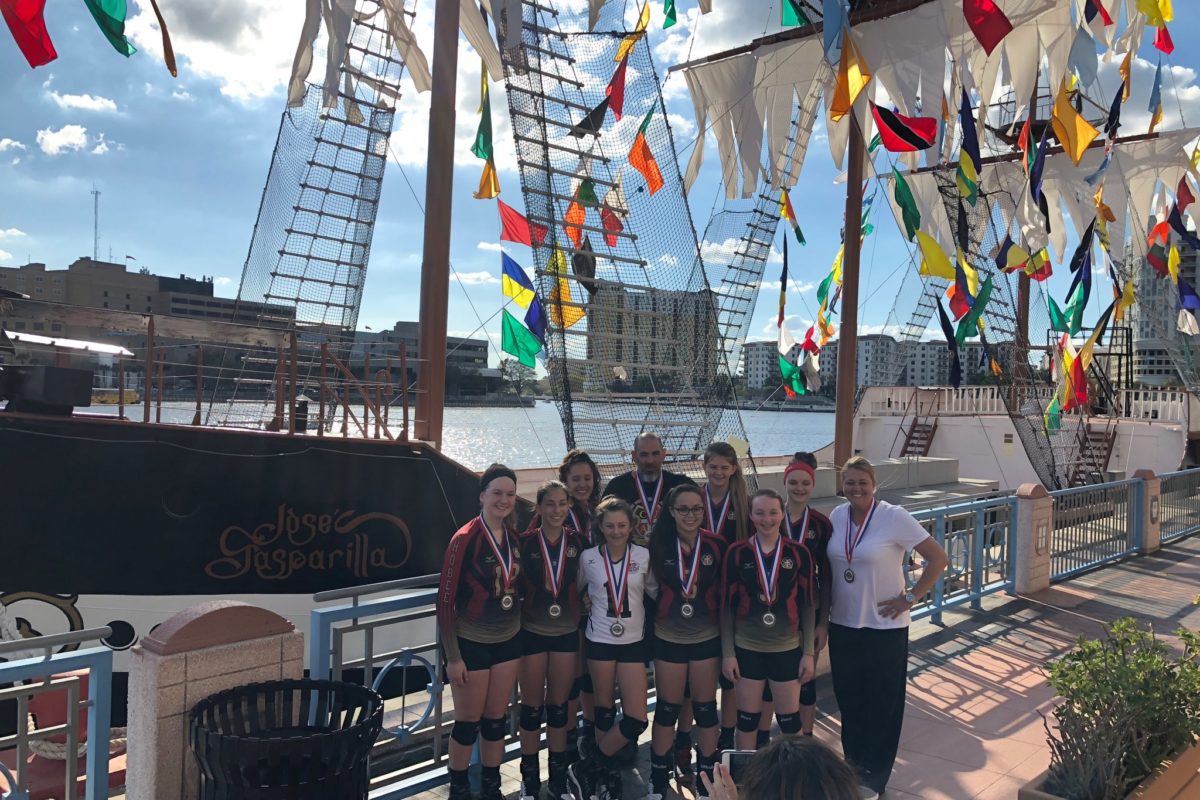