HOLLYWOOD – An increase in the number of dancers and drummers highlighted the 47th edition of the annual Seminole Tribal Fair and Pow Wow.

In addition to dancers and drummers, Hard Rock Live arena was filled with Native vendors, movie actors, singers, bands and visitors from Feb. 9-11.

In his welcoming remarks, Chairman Osceola paid homage to those in the military.

“Thank you to all our military veterans and our active military personnel for serving us,” he said. “We would never be able to do this without them none of this would be possible. The sacrifice they made and they are continuing to make, I appreciate that.”

Bowers said attendance was boosted in part by a strong turnout in the drum contest, which had about 10 different groups who vied for more than $65,000 in prize money. In previous years the contest was split in northern and southern sections, but this year it was one combined contest, which turned out to be a popular move.

“We’ve never had such a big drum contest as we did for that weekend,” Bowers said.

On the stage, the Osceola Brothers and Mag7 packed a powerful 1-2 punch that pumped up the crowd on day 2. ‘Doc’ Battiest and Spencer Battiest joined Taboo, PJ Vegas, Supaman, Kahara Hodges, Drezus and Emcee One as the MTV Music Video Award winners – known as Mag7 – generated a commanding presence much the delight of the audience.

The final day of Tribal Fair featured country singer Jamey Johnson, who used the concert to kick off his 2018 cross-country tour.

The Native Reel Cinema Film Festival provided plenty of value for film aficionados. Three weeks before he is scheduled to be a presenter at the Academy Awards, Wes Studi was among the actors – along with Martin Sensmeier, who appears in the thriller “Wind River,” Michelle Thrasher and Steven Paul Judd – who posed for photos with fans. Studi, who stars in the recently released “Hostiles,” will be a presenter alongside Laura Dern at the Oscars on March 4 for the Academy Award in Sound Editing. Film watchers were treated to “Rumble: The Native Americans who Rocked the World,” “Wind Across the Everglades,” and “Ronnie BoDean.”

This year’s Tribal Fair and Pow Wow was the final one to be held at the current Hard Rock Live arena, which is slated to be demolished and replaced with a new venue as part of the expansive project that will include a new guitar-shaped hotel. 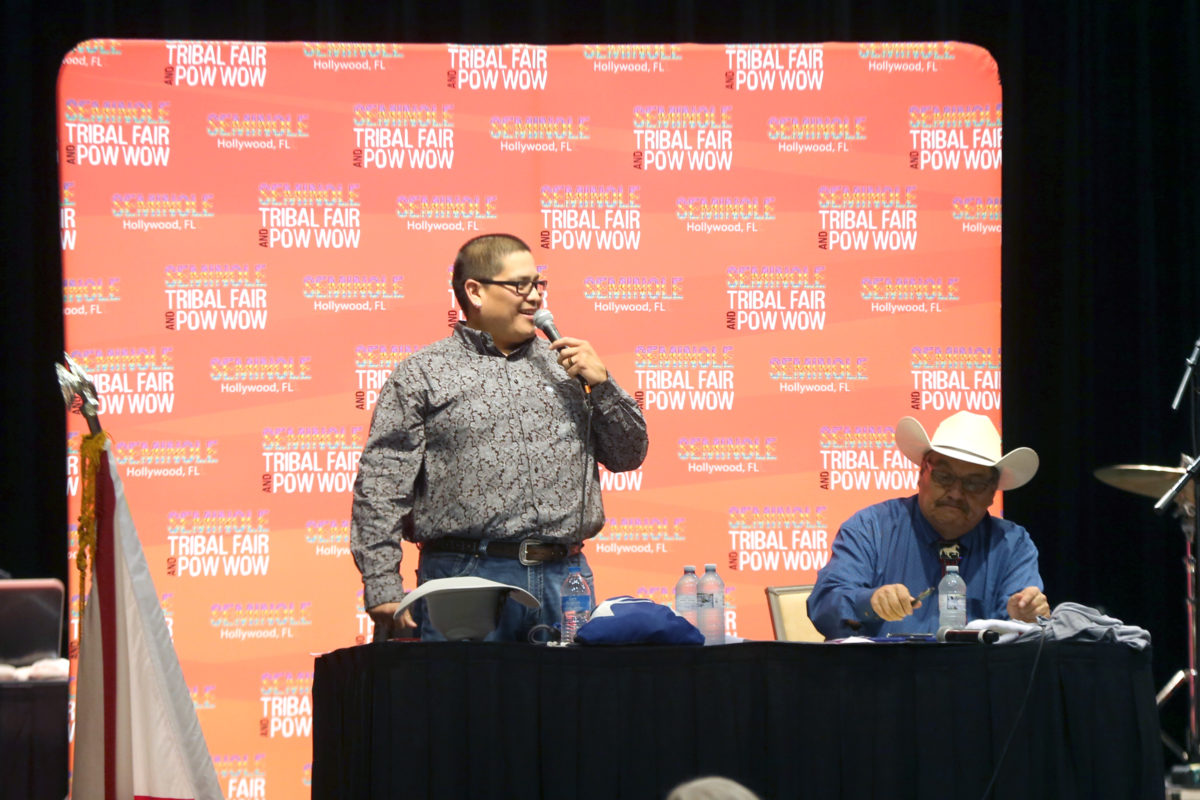 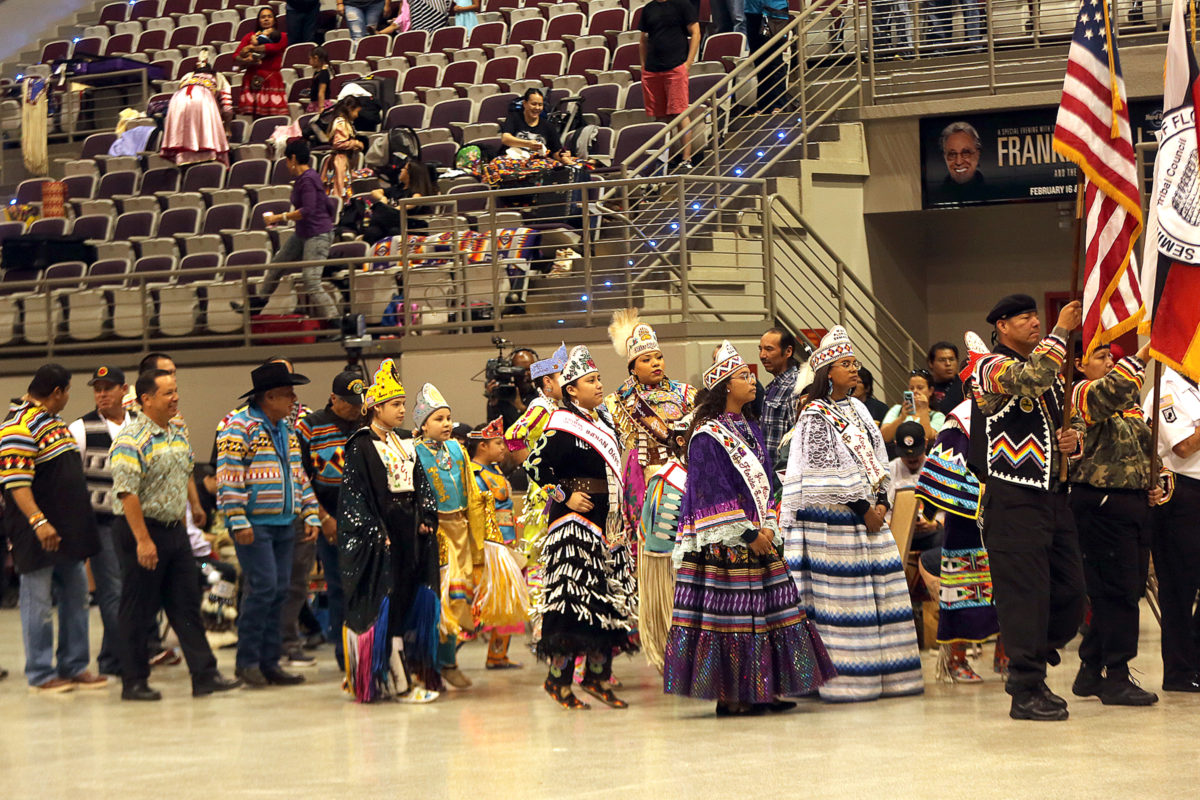 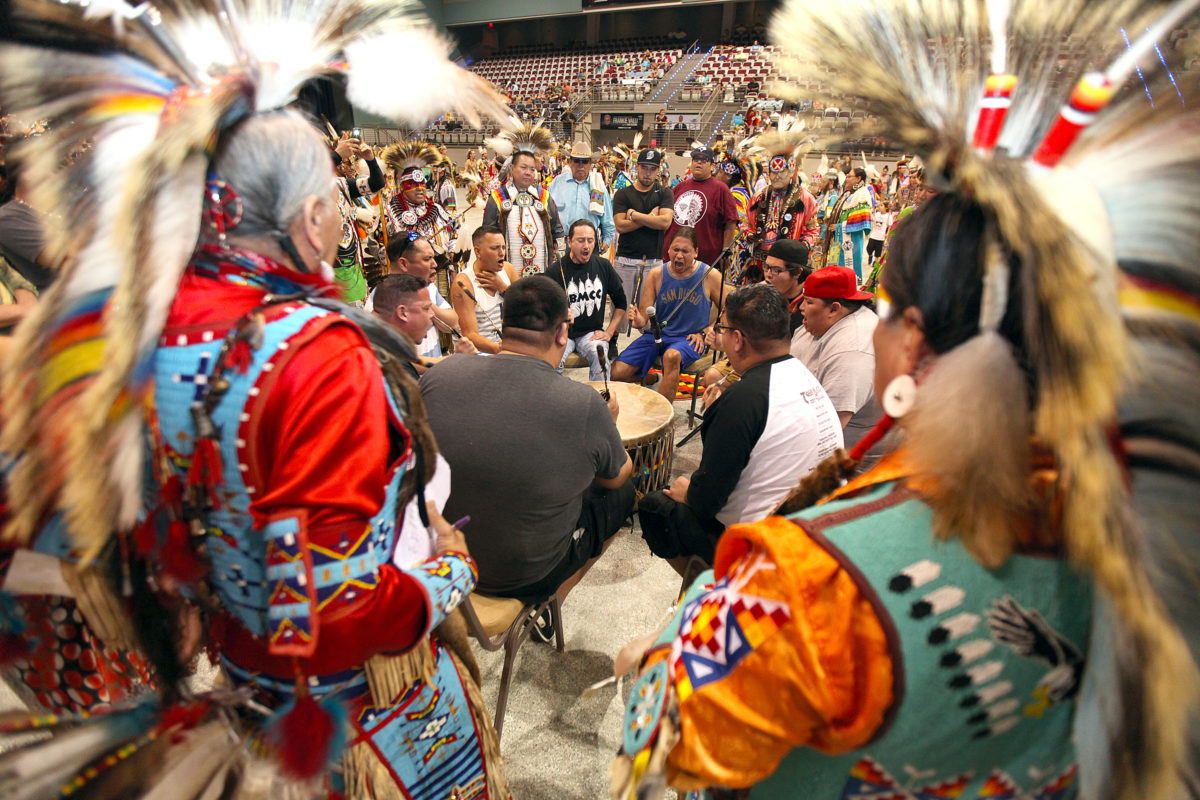 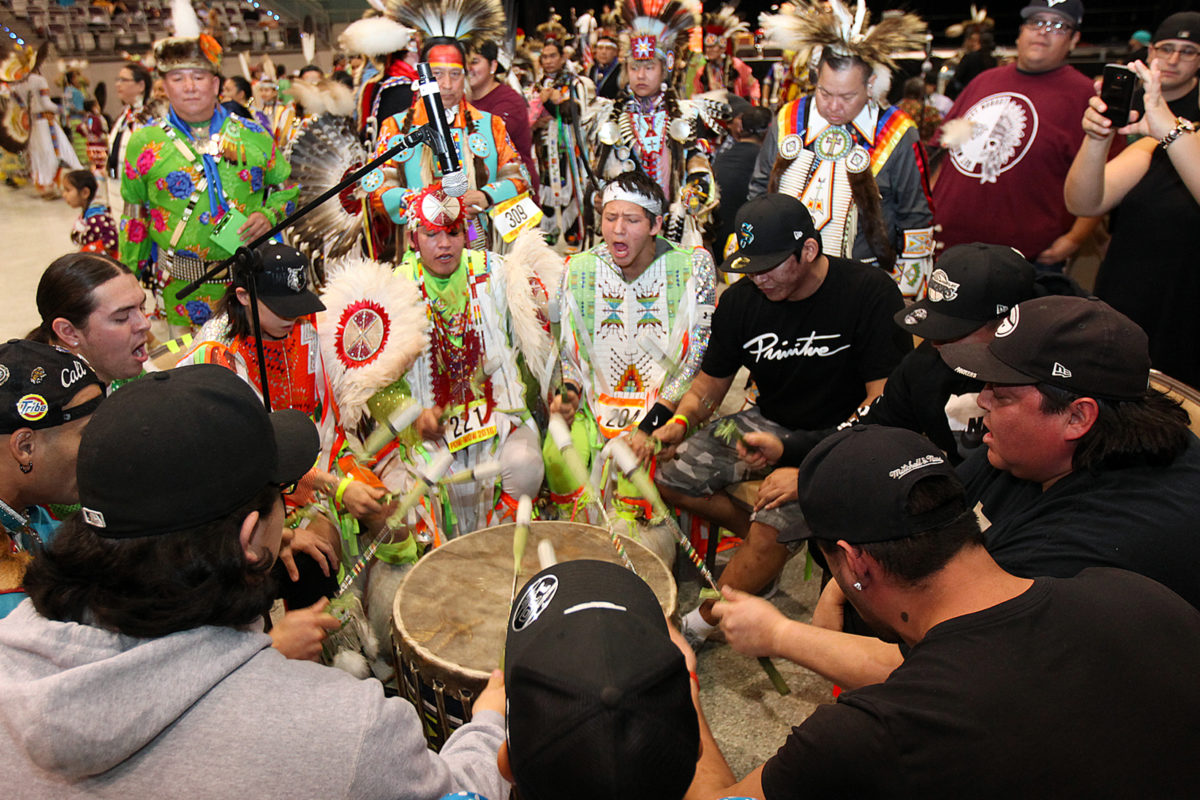 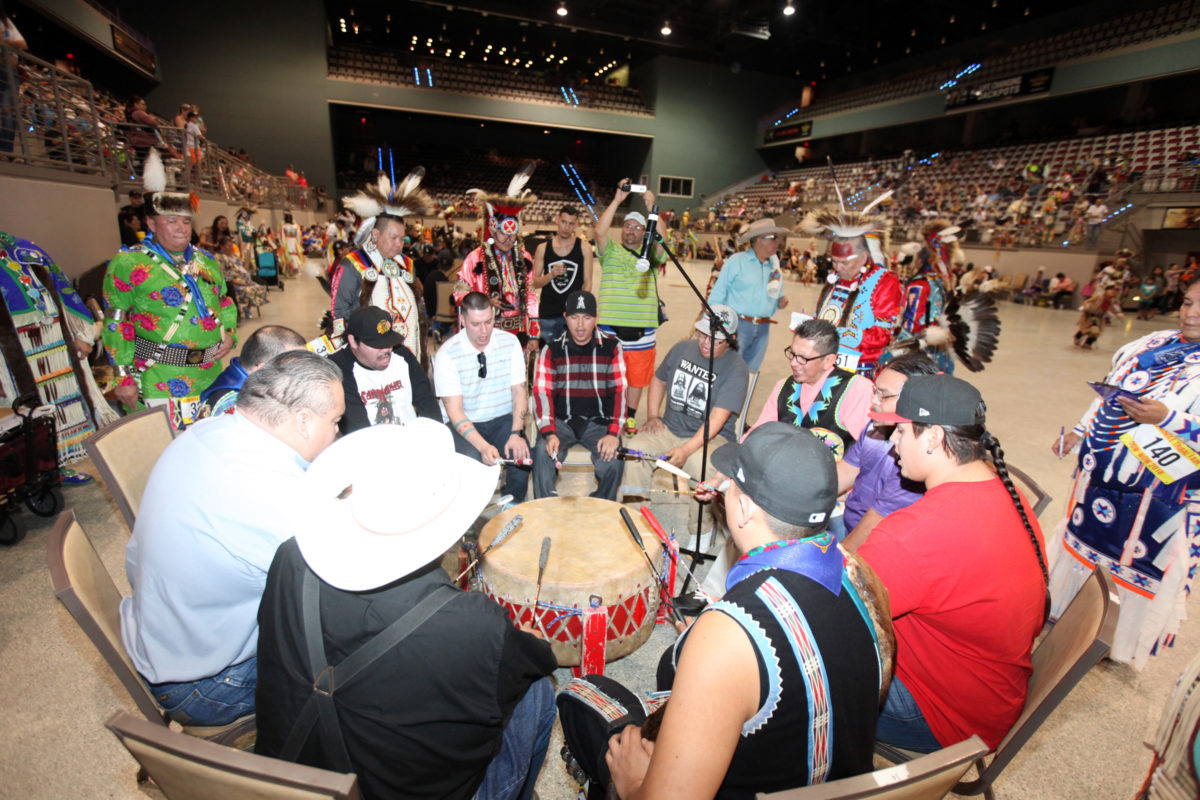 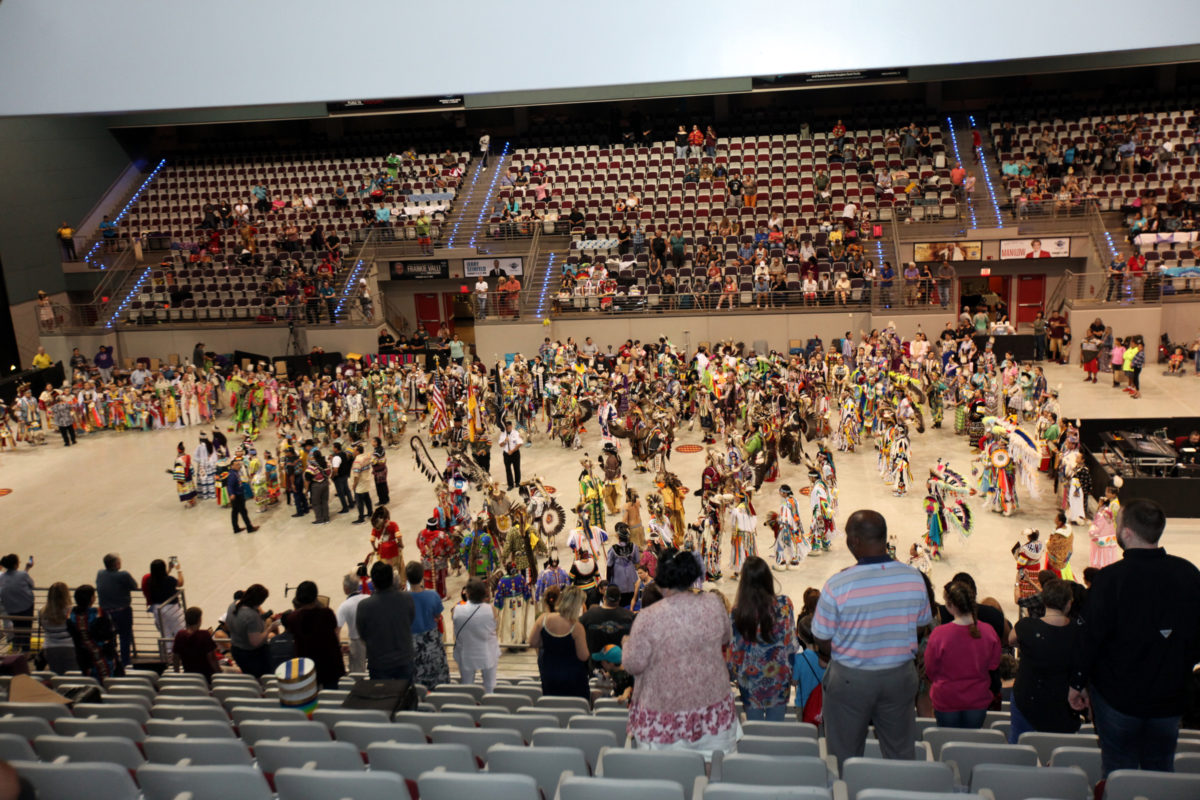 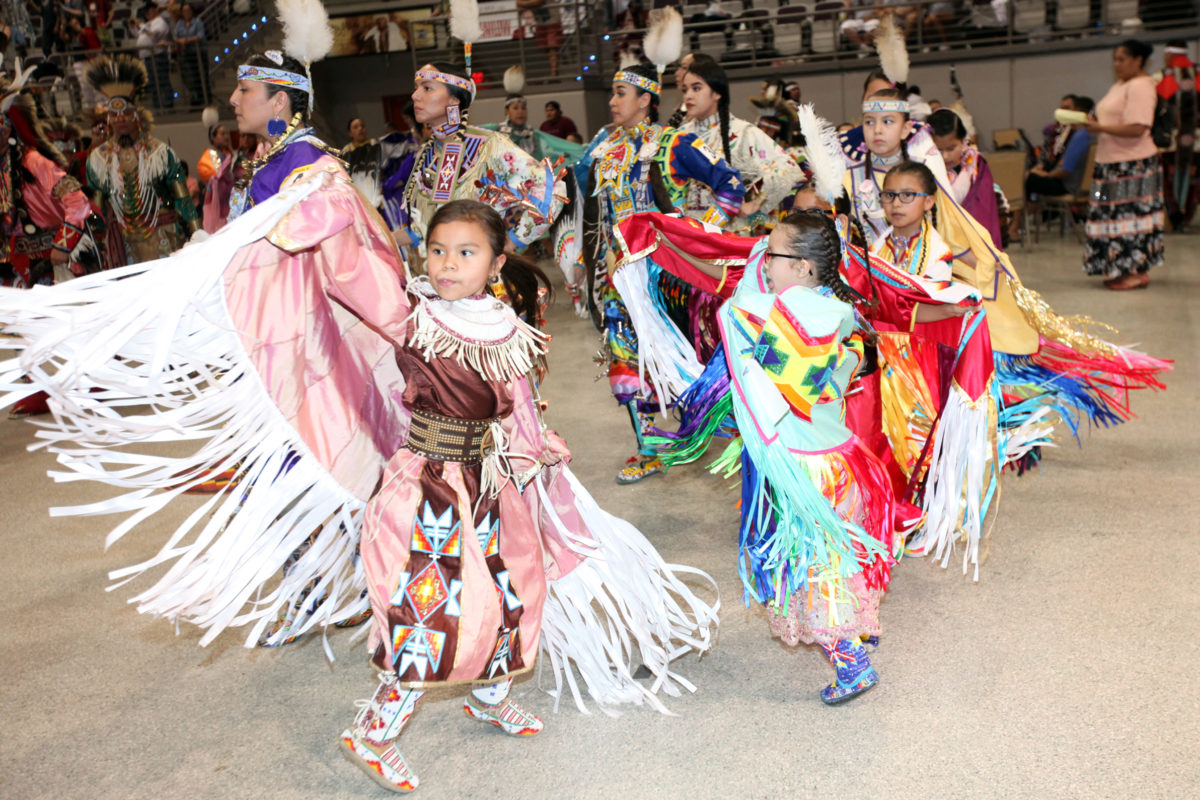 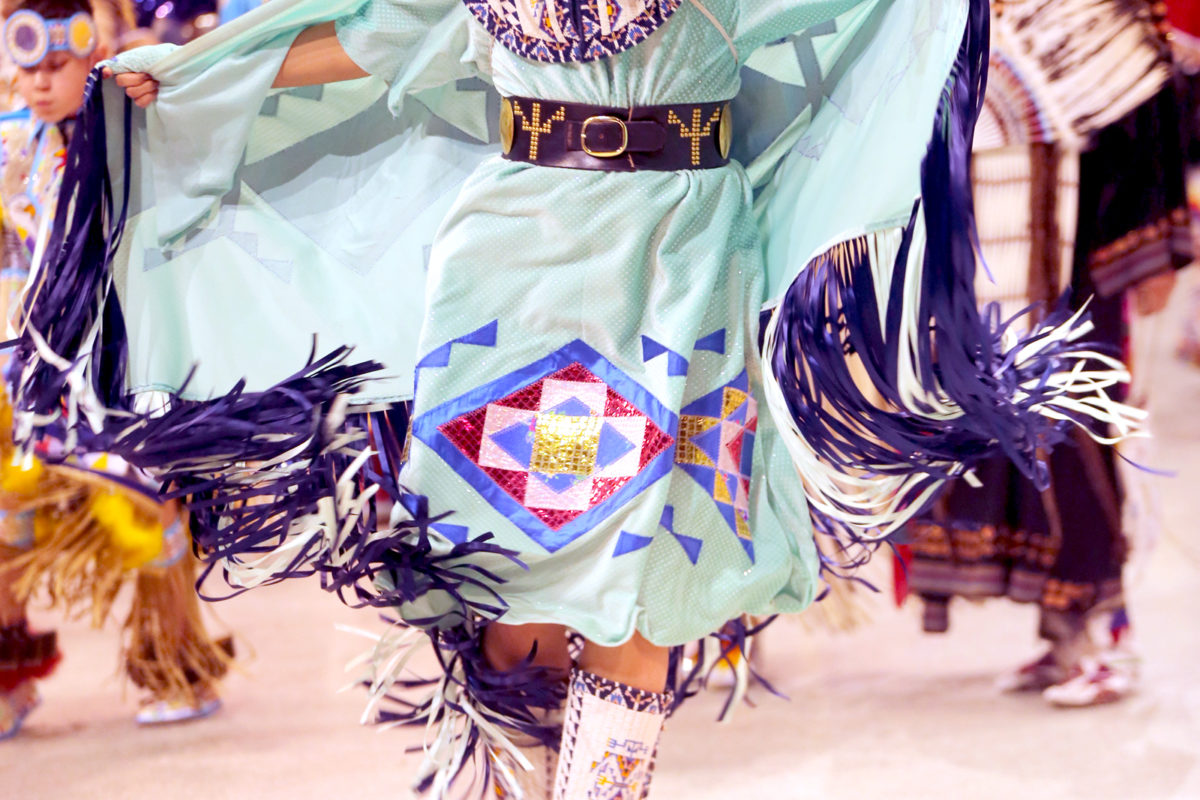 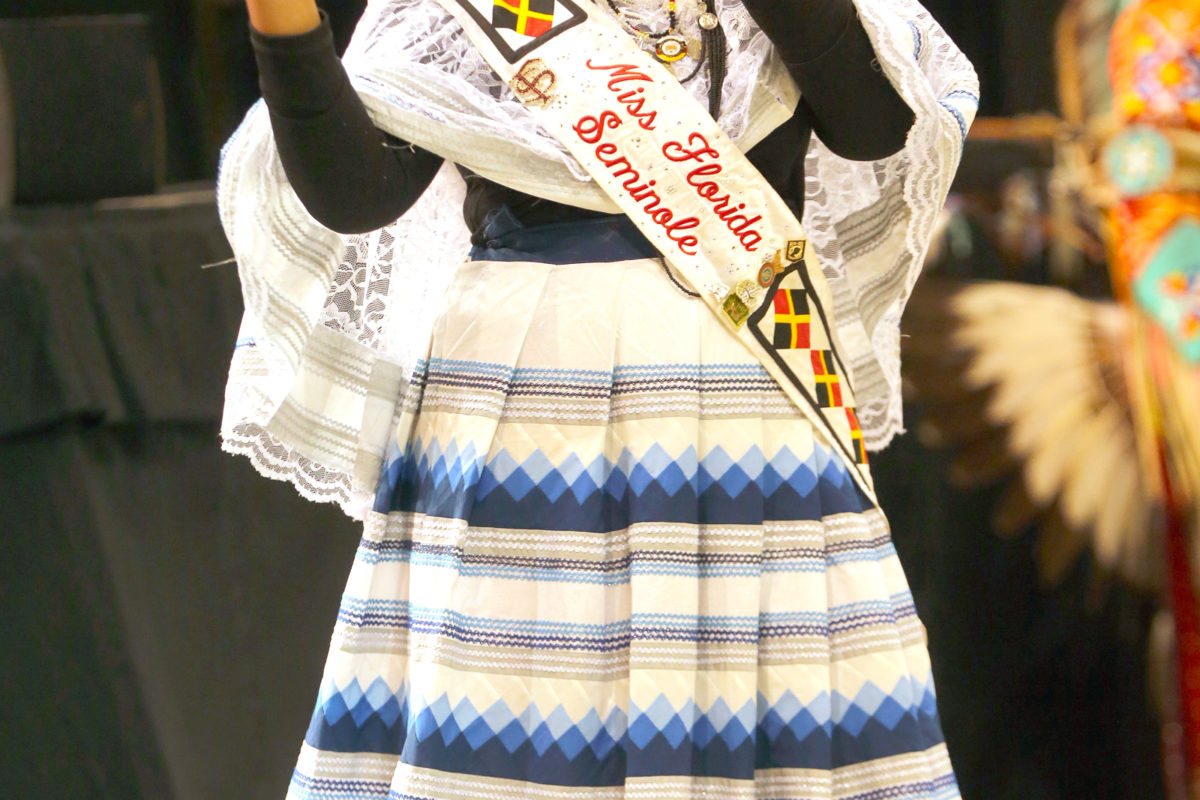 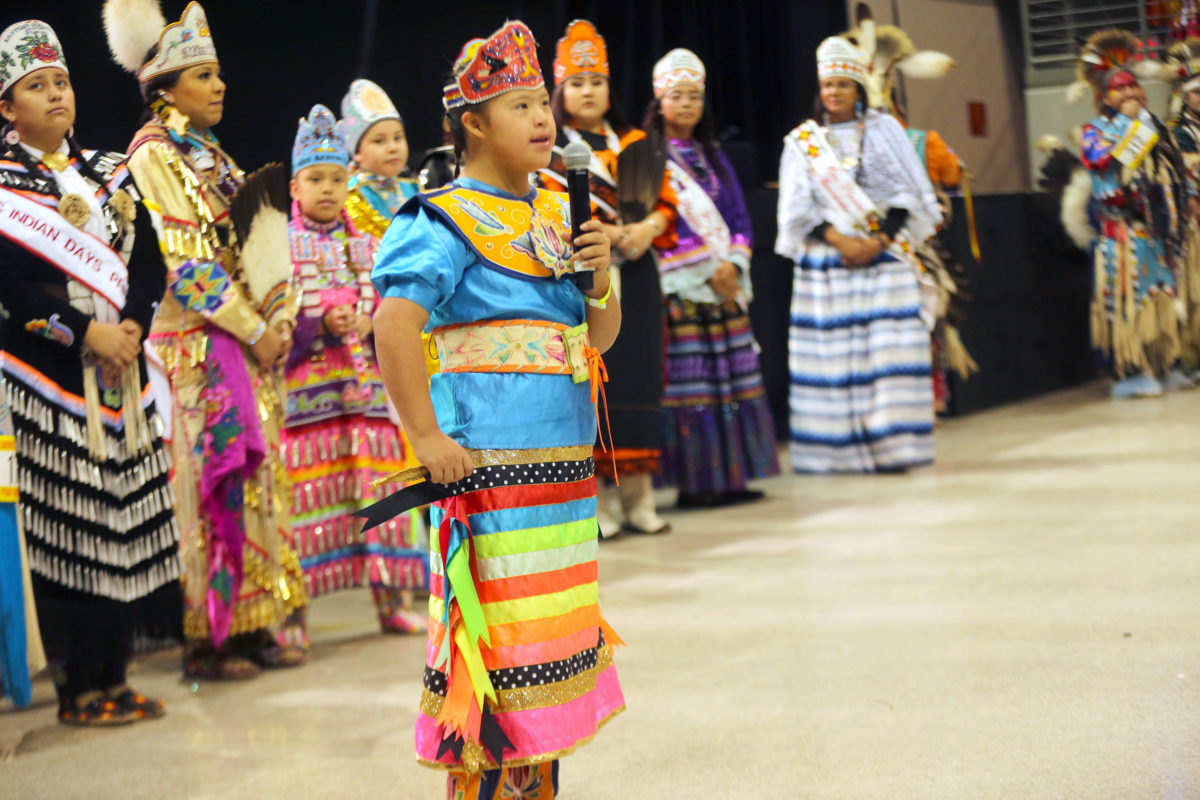 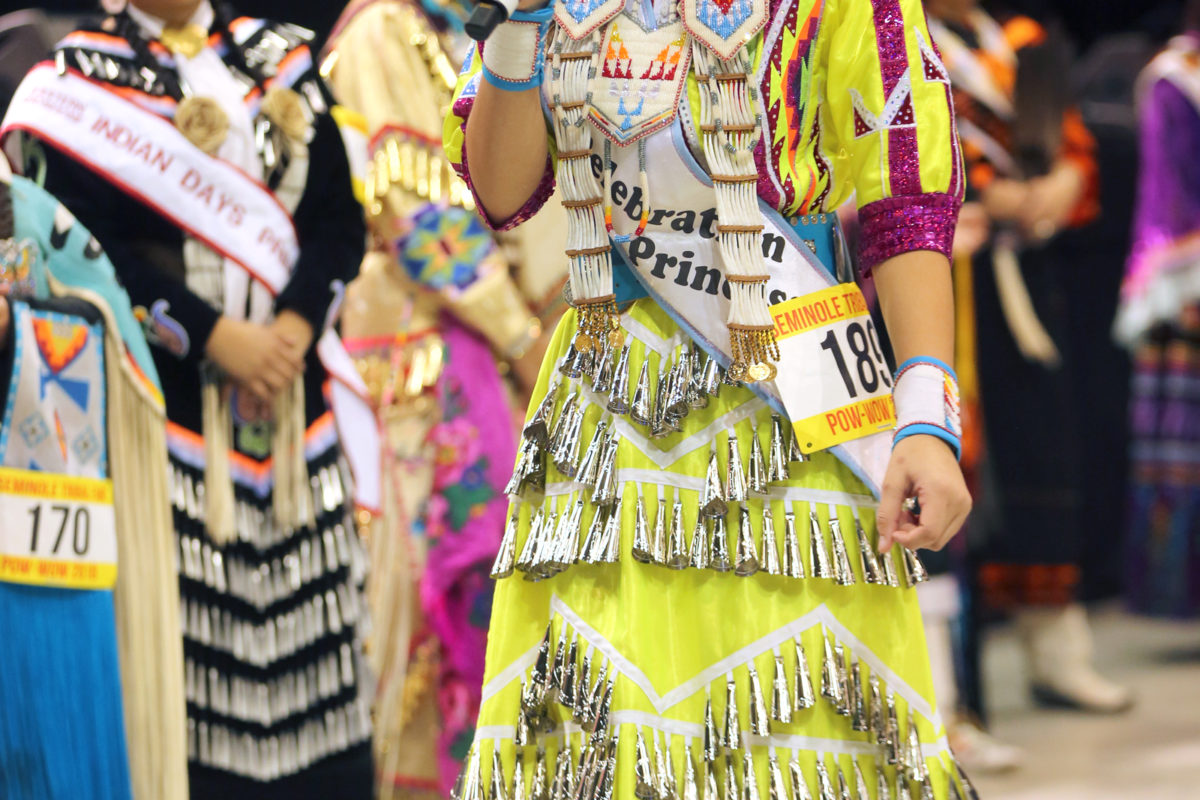 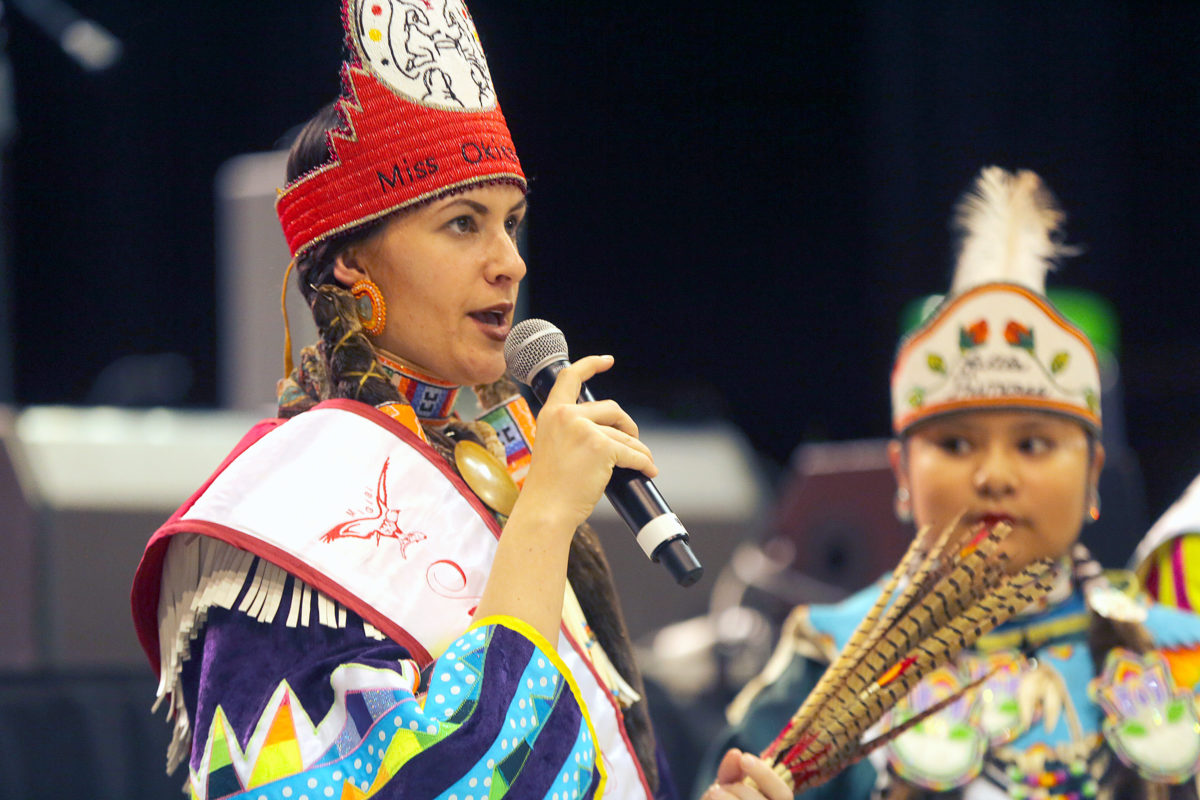 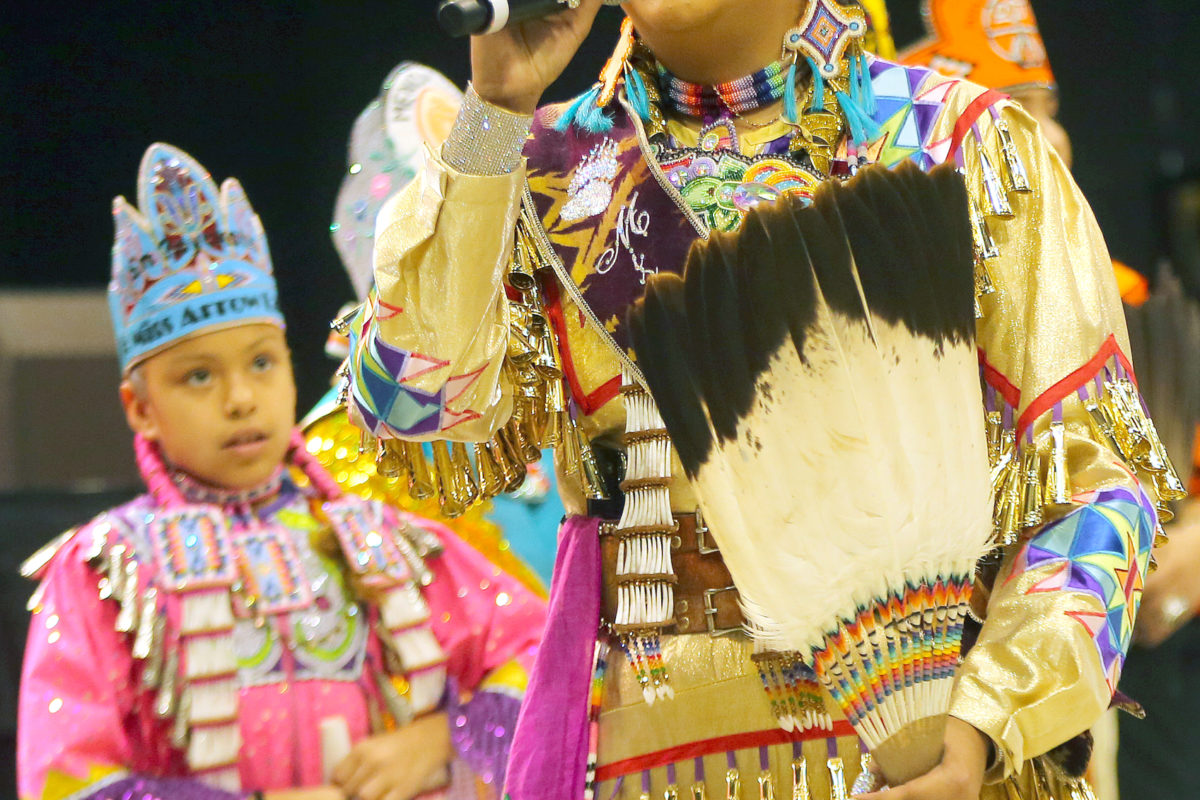 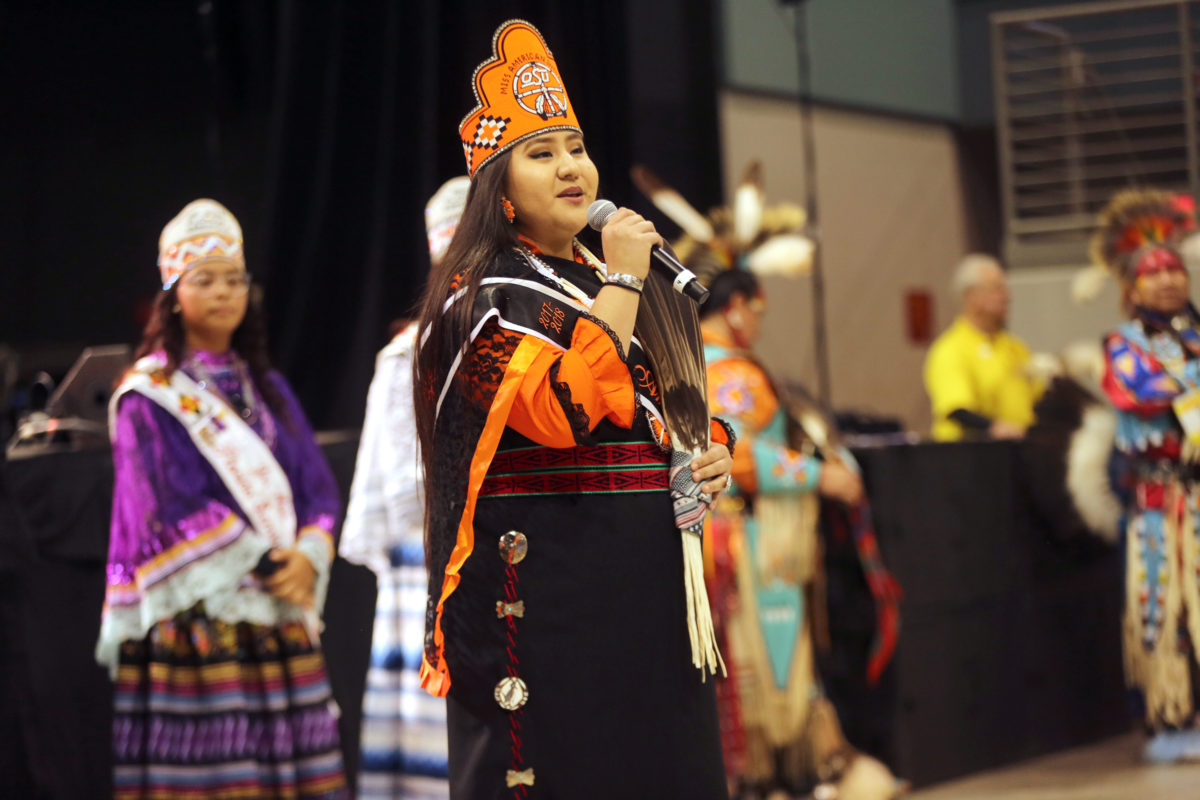 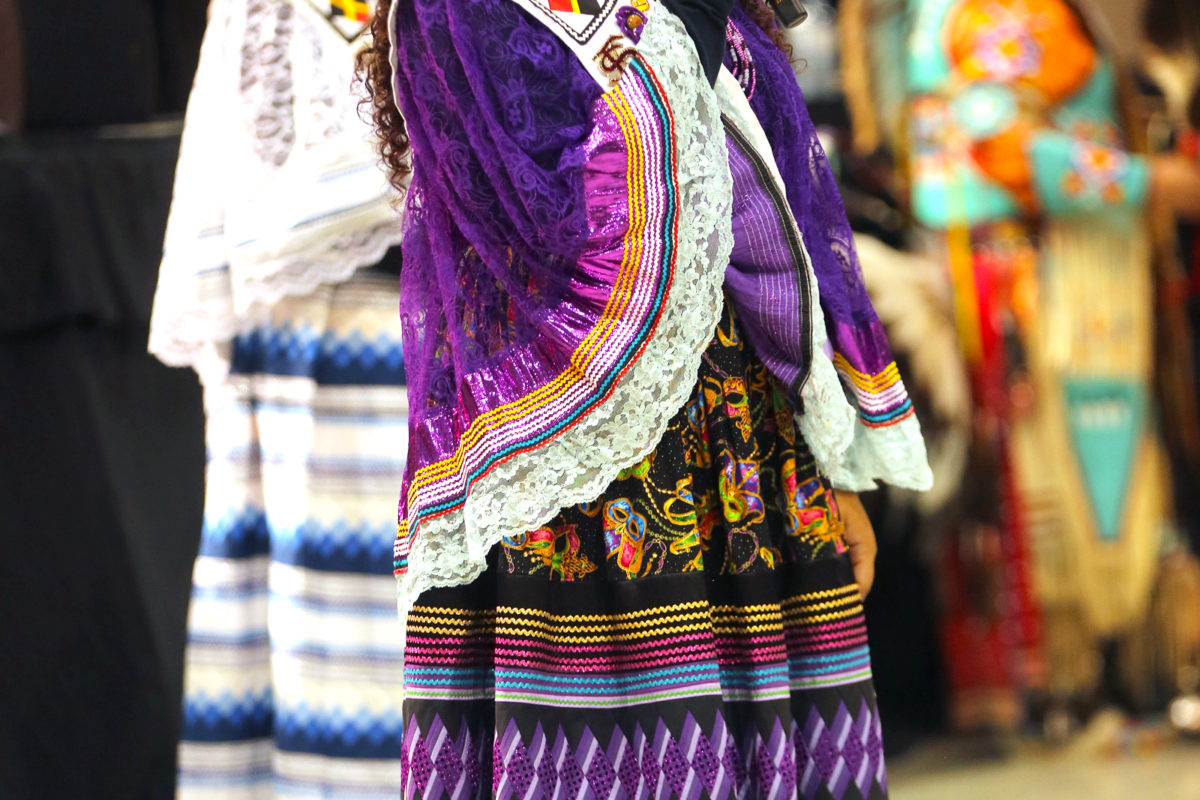 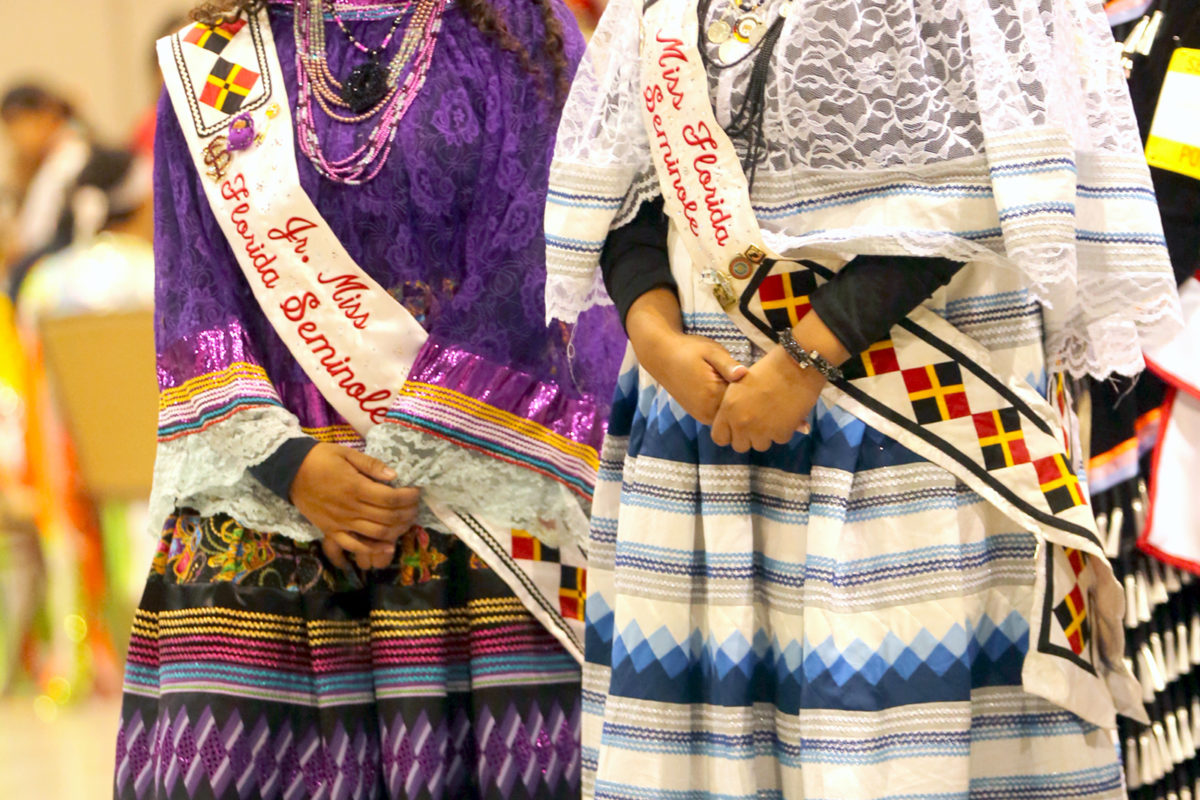 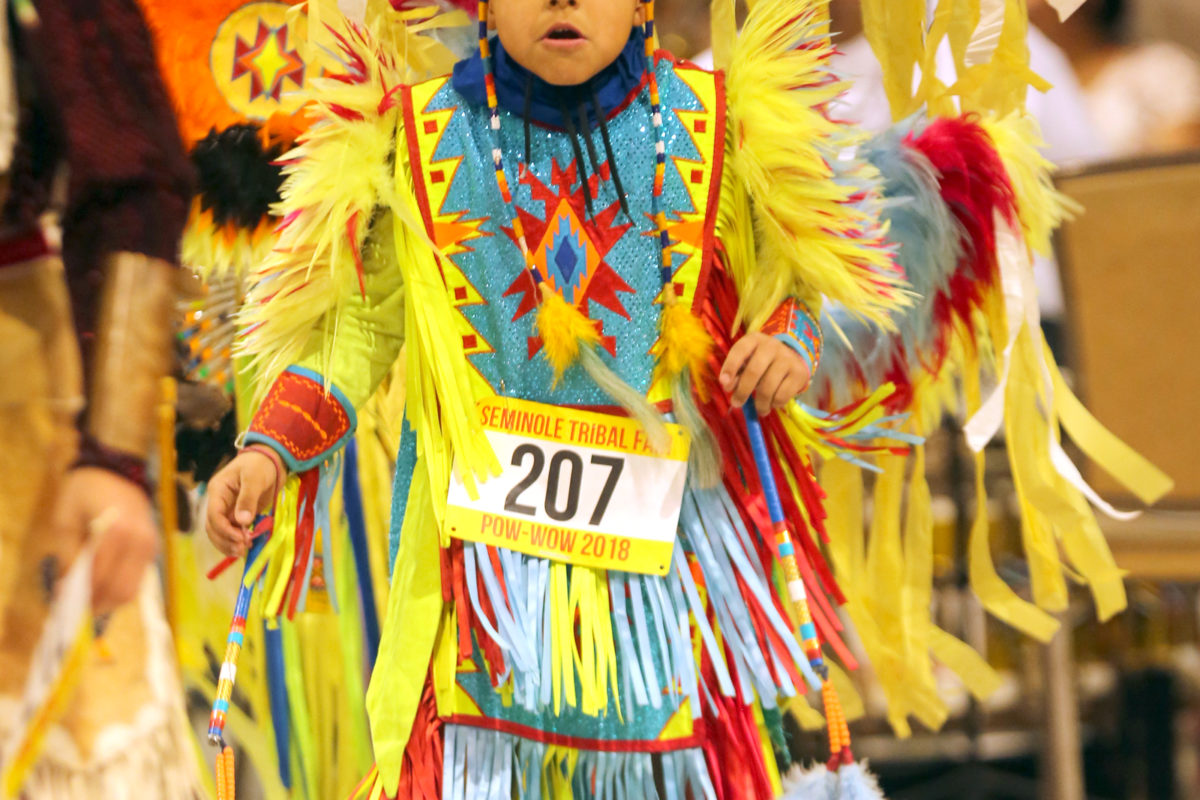 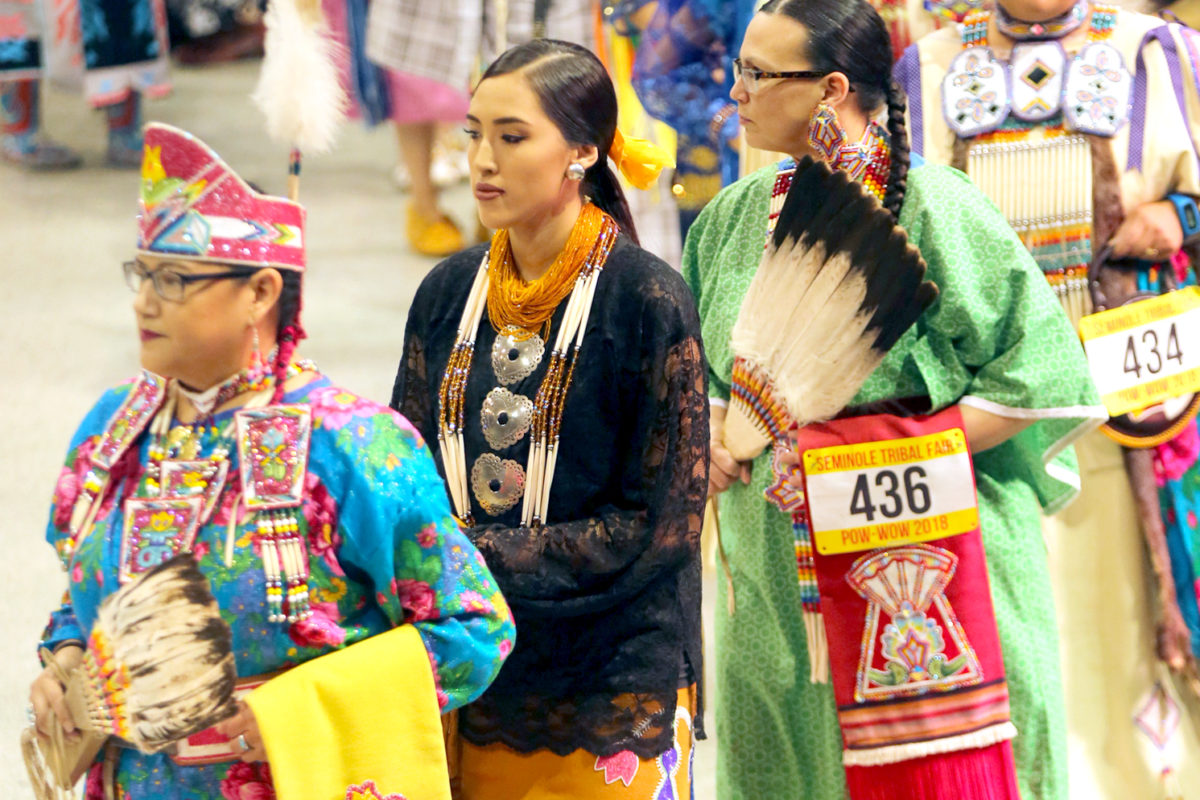 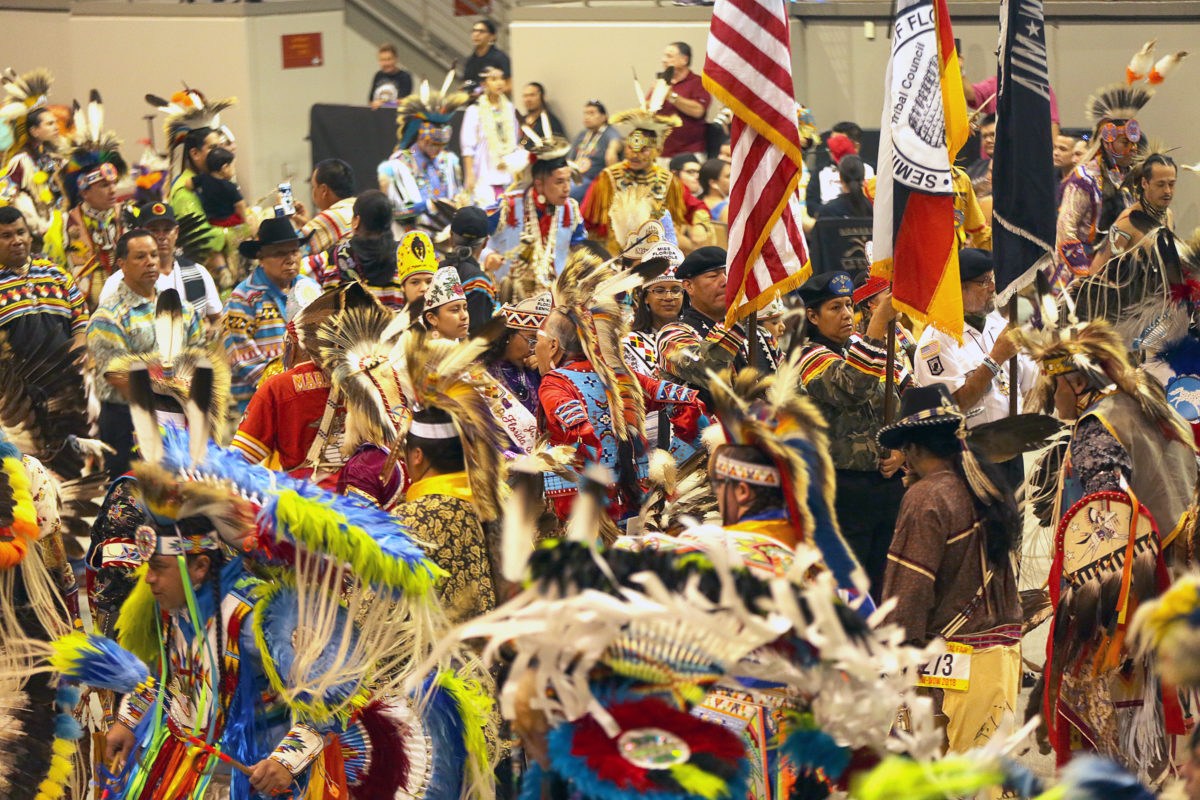 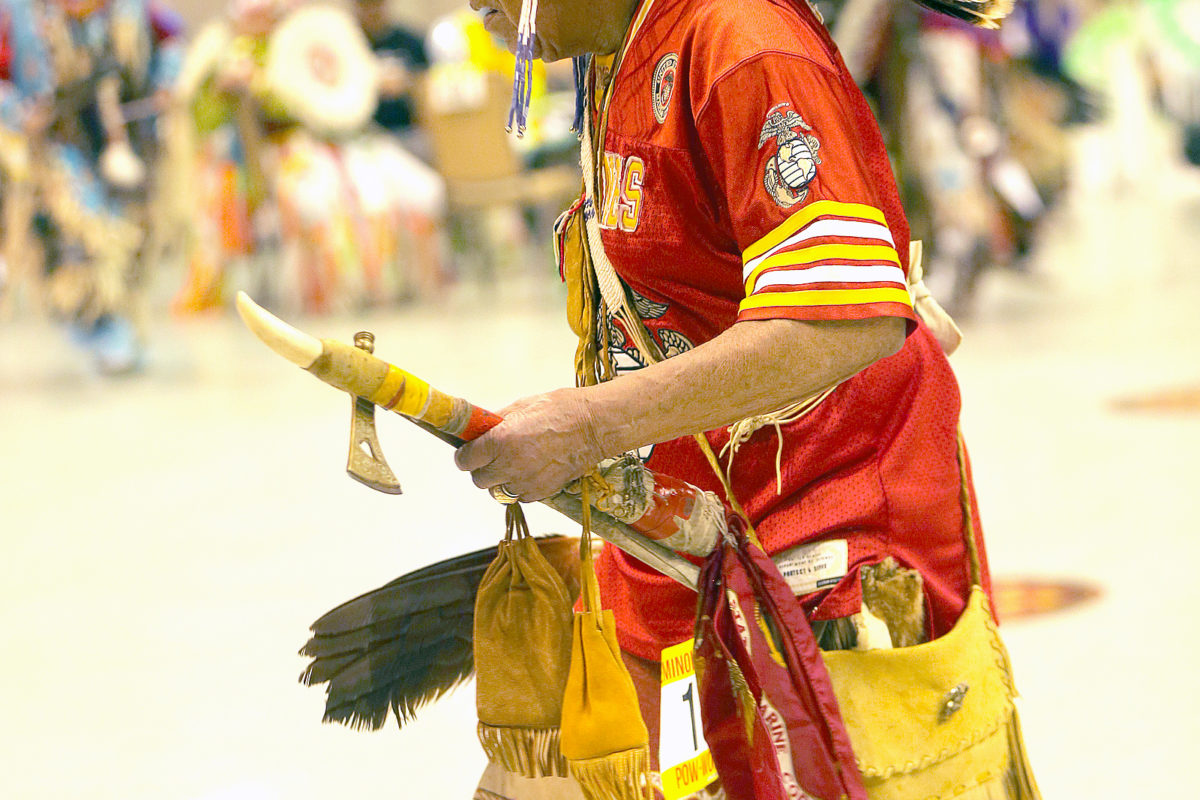 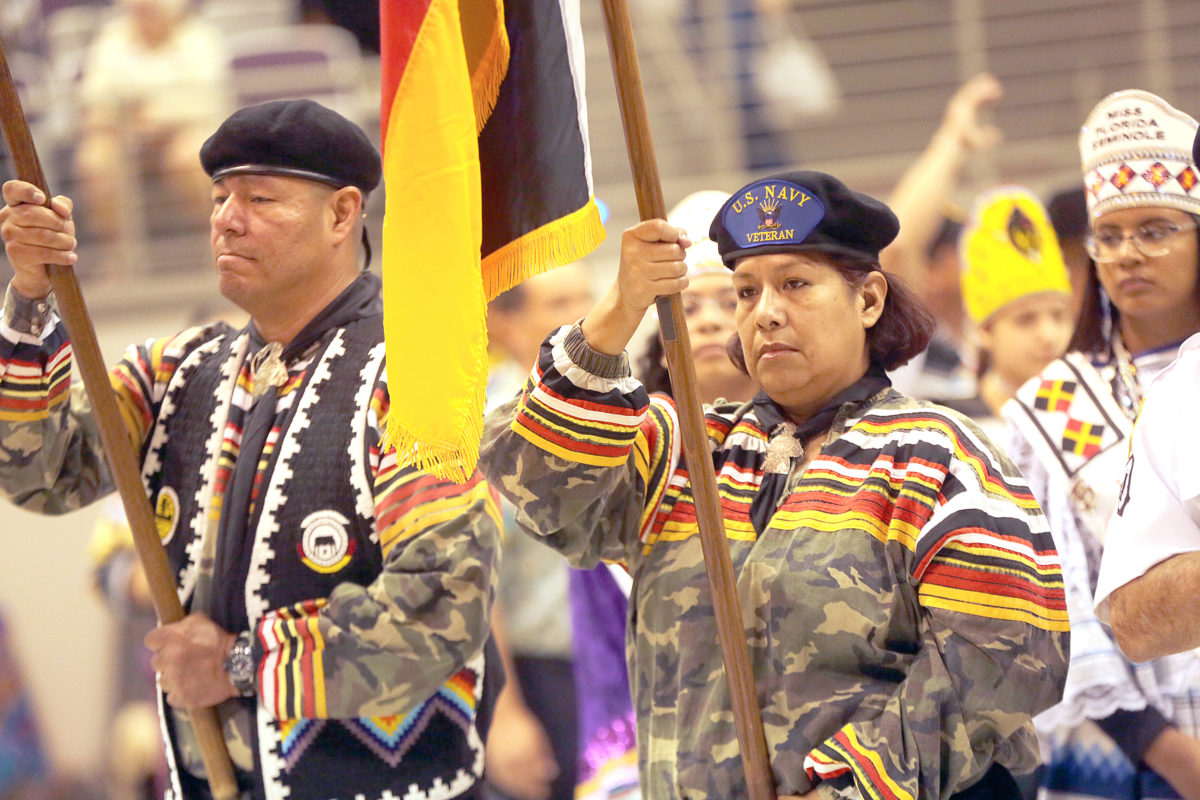 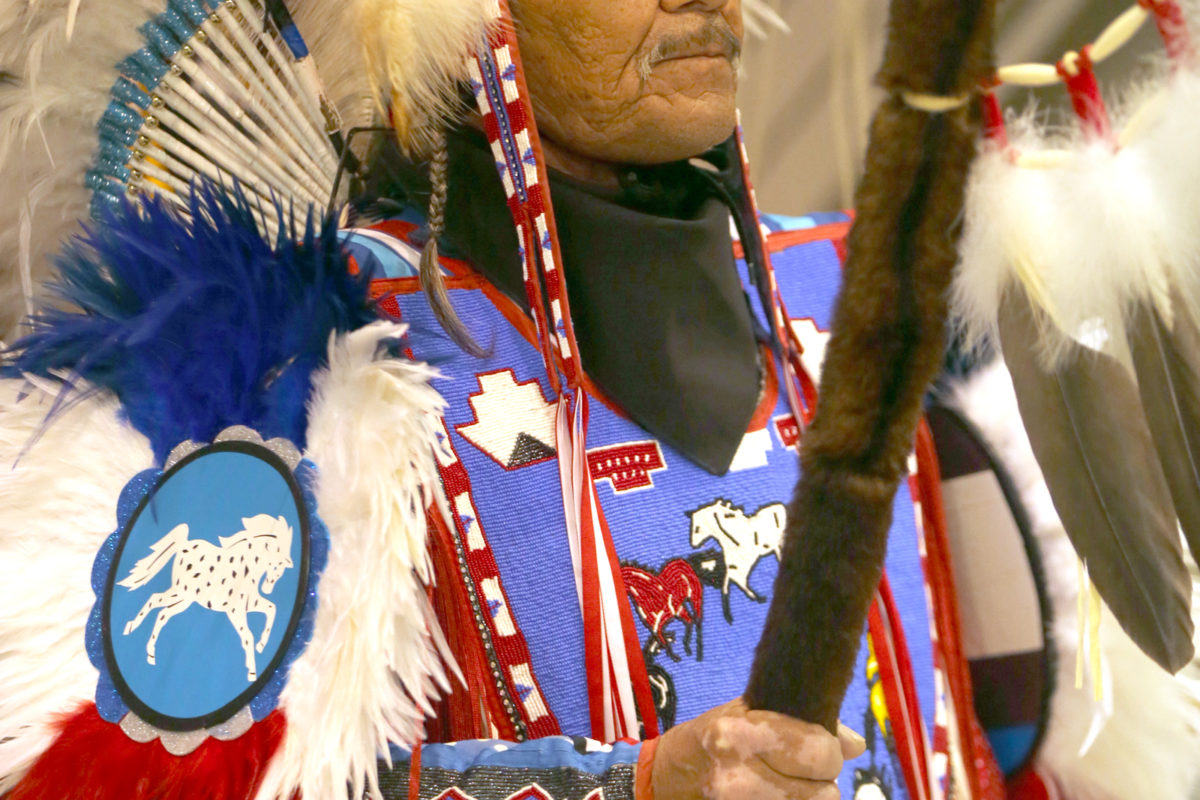