With the Hollywood Reservation as a starting point, Frias and Garcia embarked on journeys that most people would only consider with a vehicle. For example, to the west, they walked about 15 miles to Benihana restaurant in Miramar. To the east, their steps and sweat took them 8 miles to Hollywood Beach.

“There were no treadmills involved,” Garcia said after their team – the Night Crawlers – was honored during the Challenge’s awards program May 26 at Tribal headquarters.

The Night Crawlers, which also included Anthony Billie, Tyler Harjocee and Pete Osceola III, piled up more steps recorded by their Fitbit devices than any of the top 10 teams. Tea Sippers finished second followed by We Do Recover in third.

Shirley Clay, one of the individual winners, said her main motivation was to exercise and be part of a team, which was Team Seminole. She also liked seeing participants from younger generations being active.

Spencer Battiest said he loved being part of the challenge because it united the community with something constructive and it made the participants care more about their health
“The challenge was awesome,” he said. 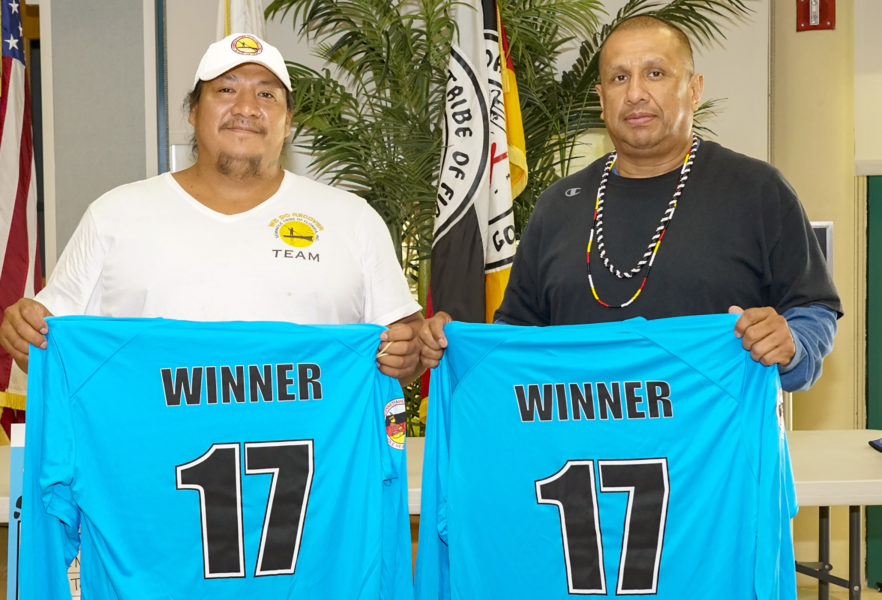 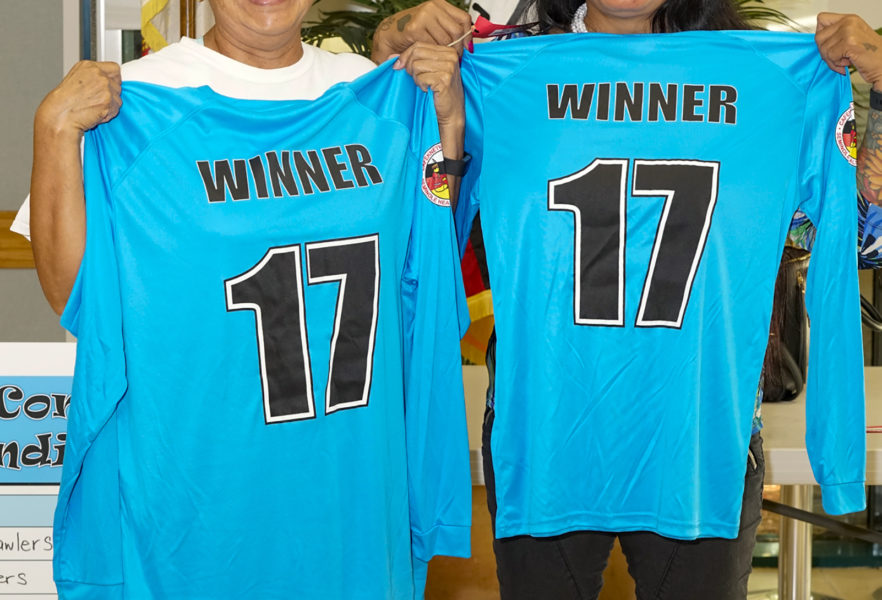 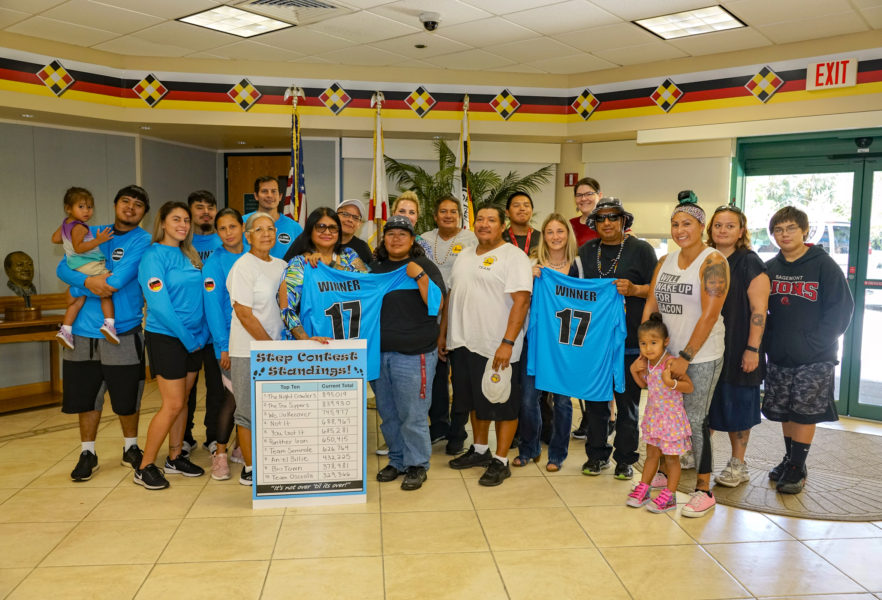