MIAMI — Conversations about gaming made their way outside of casinos from Jan. 5-7, as legislators and gaming company representatives from around the U.S. gathered in Miami for the National Council of Legislators From Gaming States (NCLGS) winter meeting.

Approximately 40 legislators and more than 100 guests attended the conference, representing more than 25 states and other countries. Presentation topics included responsible gaming, trends and issues within racing, lotteries, fiscal challenges and property maintenance. Unique to tribal gaming was a conversation aimed to answer two questions: how do compacts need to evolve in adapting to technological change and what are the legal steps required to implement internet gambling if tribes are allowed to utilize it?

National Indian Gaming Commission Chairman Jonodev Chaudhuri and NIGC Associate Commissioner Edward Sequoyah Simermeyer led the panel discussion. Chaudhuri explained that there’s not always an understanding about how tribal gaming policies are regulated. People often question why tribal gaming is not directly regulated by states and subject to state legislation, but he assured that there is “good reason” for it.

“[Indian gaming] is designed to promote longstanding federal policies of self-determination and tribal self-sufficiency,” Chaudhuri said, explaining that this is an important concept to remember when considering emerging technologies. These technologies, particularly sports betting and online gaming, were a major point of discussion at the conference, as a more than a dozen states are preparing to introduce bills to allow sports betting this year.

g is divided into three classes. While Class I focuses on traditional forms of gaming that is played for cultural reasons, Classes II and III are where casinos generally come into play. Class II is generally comprised of bingo, which tribes primarily regulated and the NIGC oversees. Class III is for more traditional casino gaming, such as slots and roulette, and it is this class where the relationship between states, tribes and governments are considered. Under the Indian Gaming Regulatory Act, states are required to negotiate compacts in good faith with tribes to promote tribal economic development, self-sufficiency and strong tribal government. The outcome is intended to favor tribes.

The Tribe currently has a compact with the state that allows Tribal-run casinos to provide certain games, including slots and card games, to casino guests. If a new type of gaming, such as sports betting or online gaming, becomes legal federally and the state decides to allow it, the specifics of the compact could change in the future. At the time, the status of that change is unclear, according to Gordon Dickie, executive director of the Seminole Tribe Gaming Commission.

Dickie, who discussed safety concerns at a regulators roundtable on the second day of the meeting, explained that staying open to trending changes in technology is key to success in the gaming industry.

And while adapting to technology is important, for Dickie, an equally important task is providing adequate safety for Tribal assets, properties and guests.

During the conference, Dickie said he took advantage of having numerous legislators present to discuss the mass shooting in Las Vegas on Oct. 1. The gunman executed the shooting from his hotel room on the 32nd floor of the Mandalay Bay Resort and Casino. Being one of the worst mass shootings in U.S. history, Dickie wanted to use that situation as a platform to discuss better security technologies.

A Navy SEAL mentioned one such technology to Dickie – a sort of ‘sniffer’ machine situated at the entrances of casinos to detect explosive materials and weapons. With the machine, security officials would be able to simply hover a computer mouse over individuals on security screens to see if they are carrying any hazardous materials.

Seminole Tribe of Florida casinos currently use sniffer dogs to do detect these items. Unfortunately, Dickie explained that relying on the dogs takes a lot of time and expense. The machines could help change that.

“Security’s not my job, but the gaming commission is responsible for the safety and protection of the employees aside from just the protection of the assets. This has opened a whole new ballgame here,” he said. Reflecting on the massacre in Las Vegas he added, “I don’t sleep at night thinking about this.”

While Dickie and other gaming executives research the prospect of this new technology, Dickie assured that Seminole-run casinos are safe. At the end of the day, he said that there are dozens of employees taking their jobs seriously and stay on top of technological trends and casino policies and procedures.

“It’s a pleasure to work with such dedicated tribal members that their job so seriously to protect the Tribe’s assets,” he said, adding with a final note that Tribal gaming employees are special kinds of people with only positive intent for the future of the Tribal gaming. 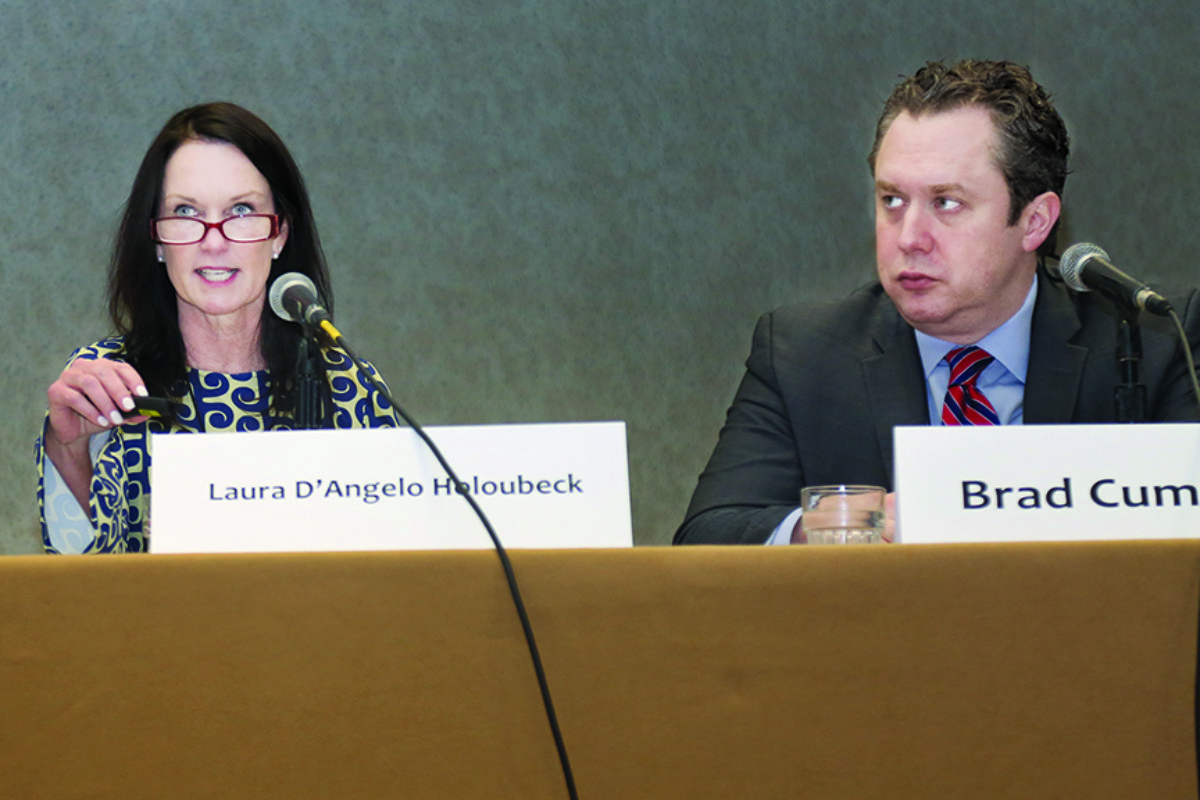 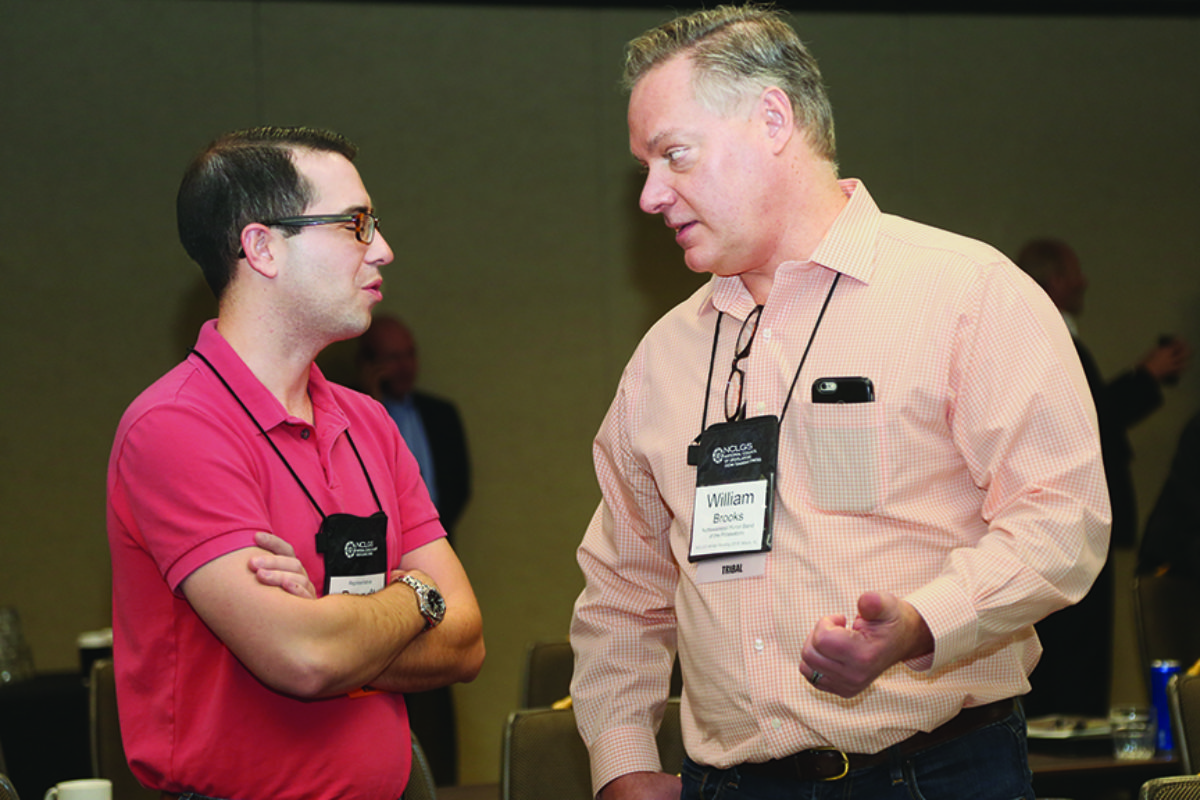 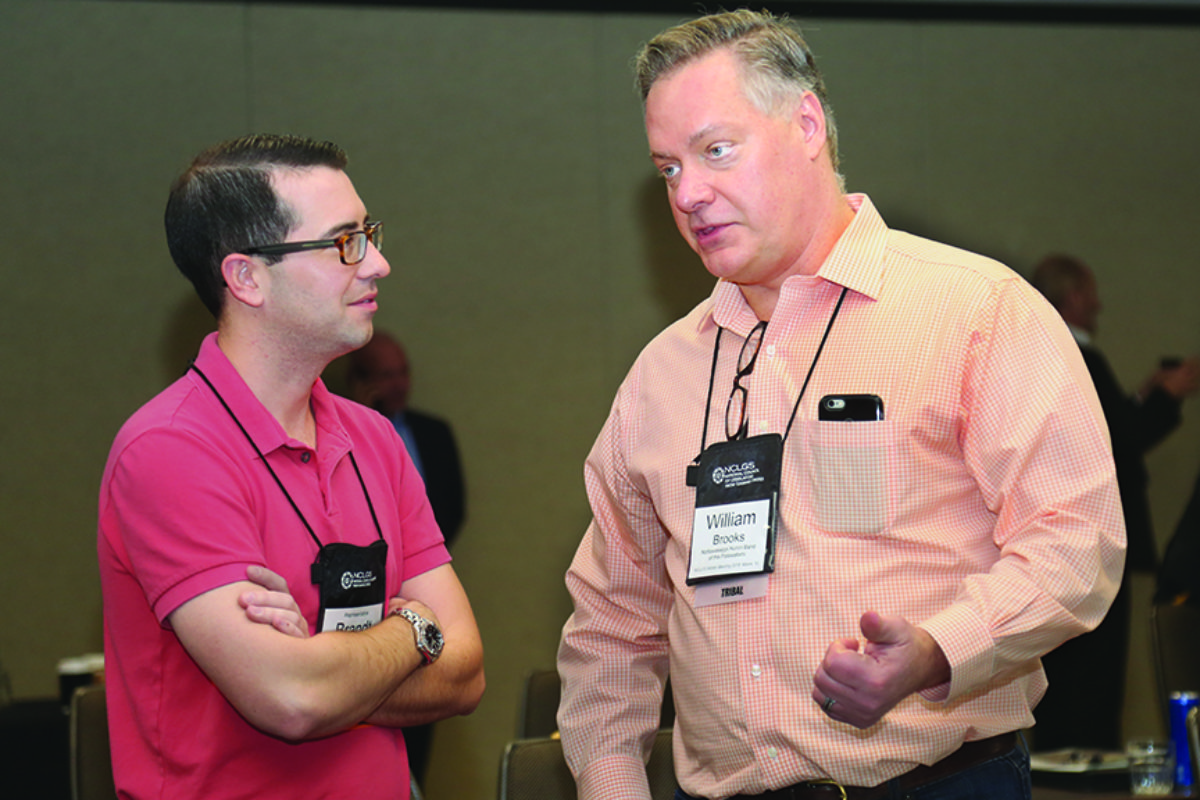 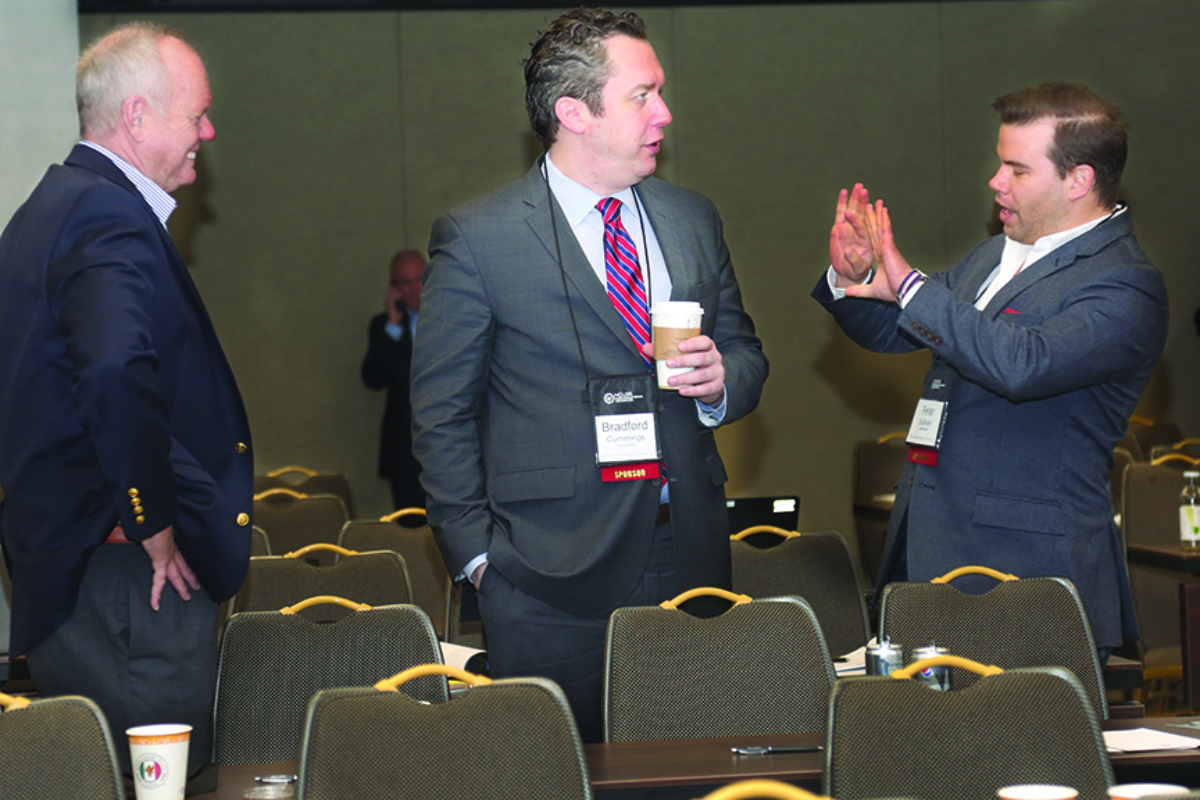 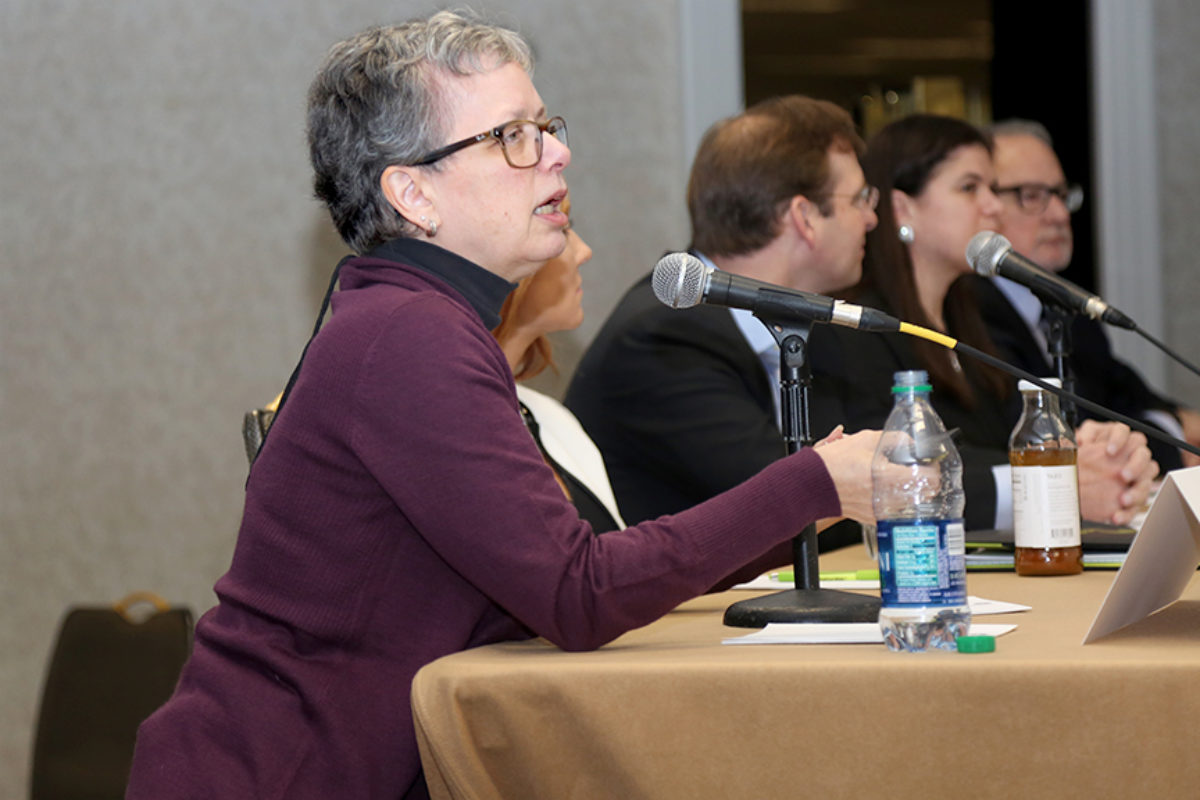 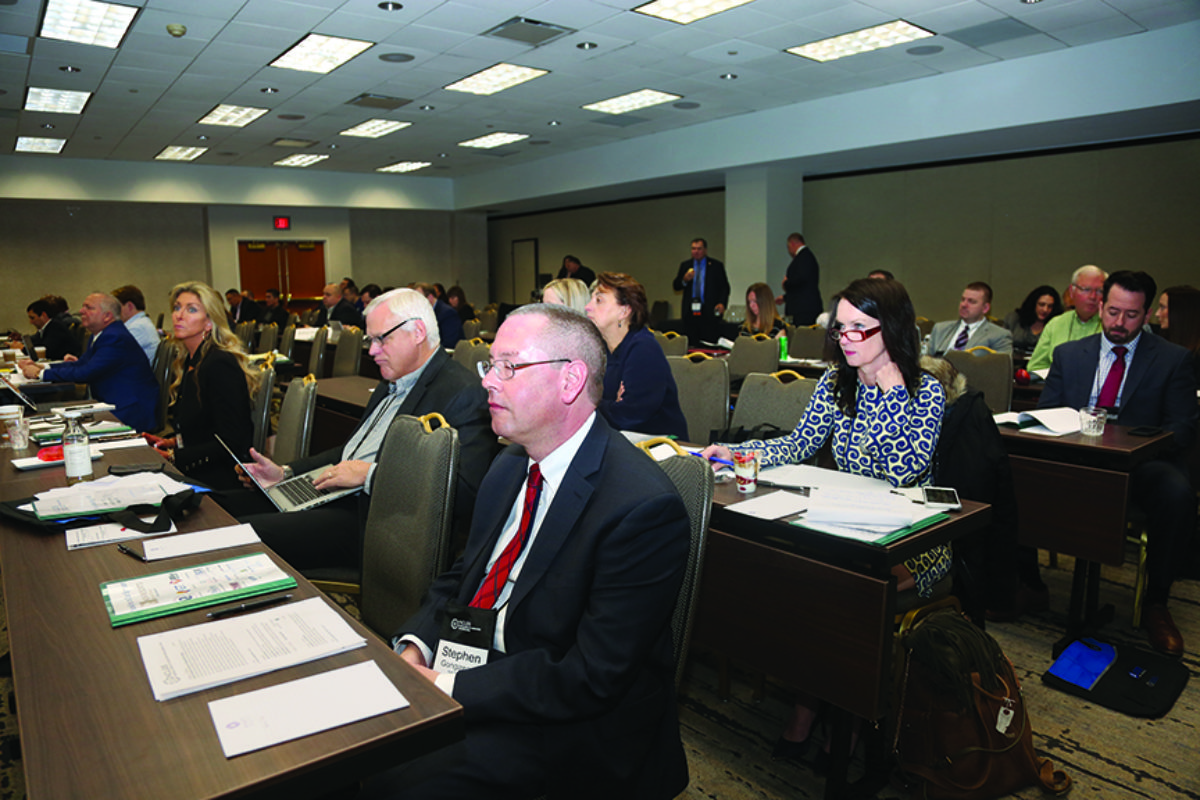 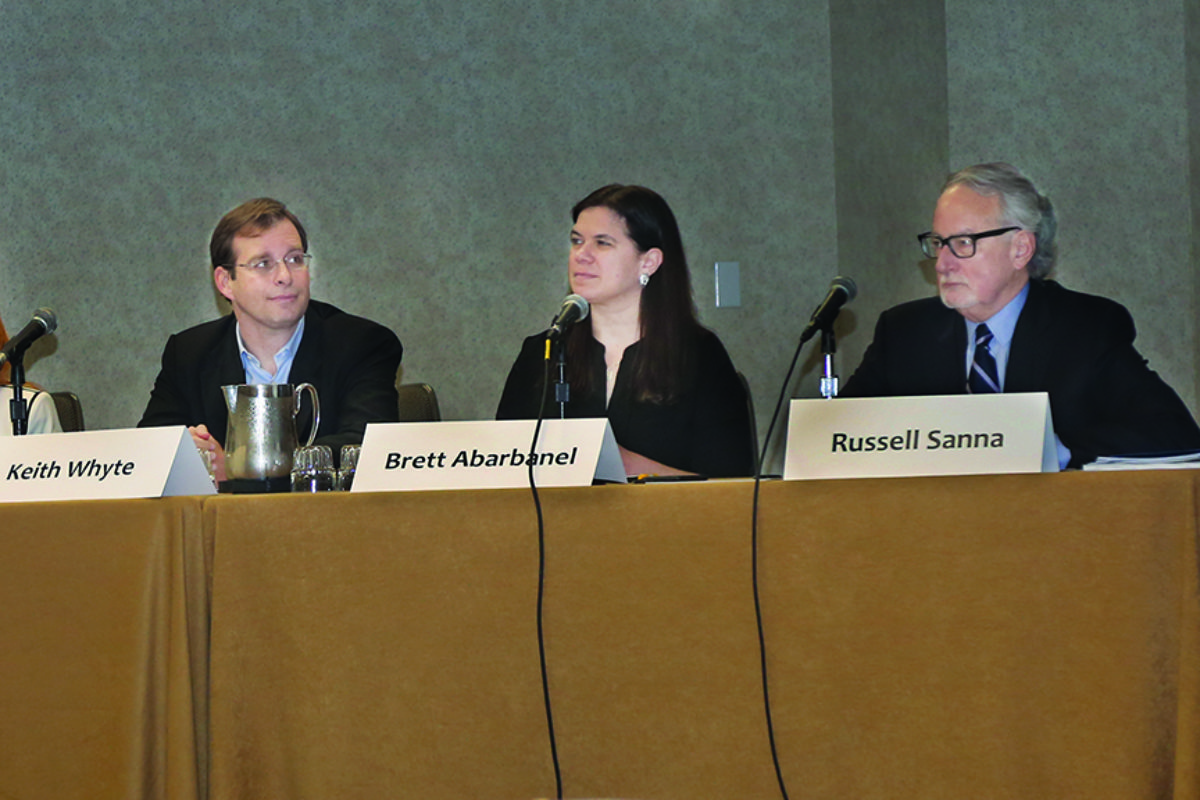 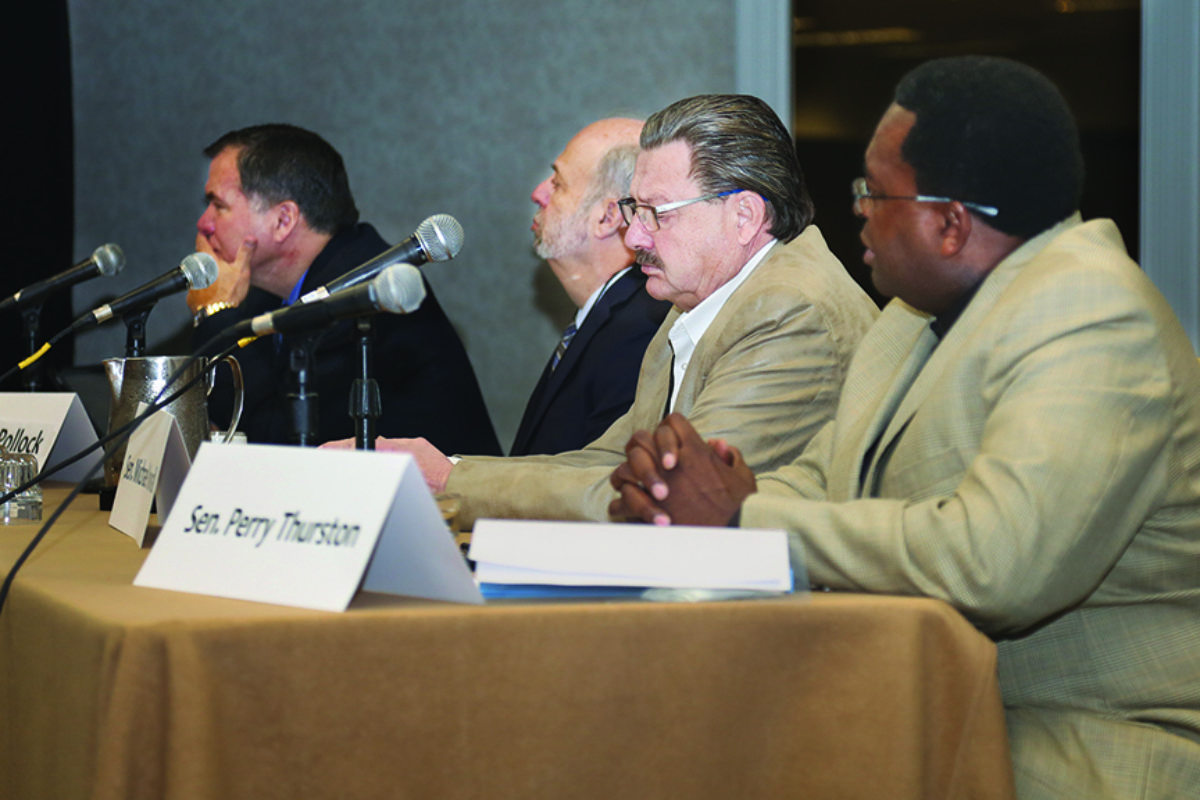 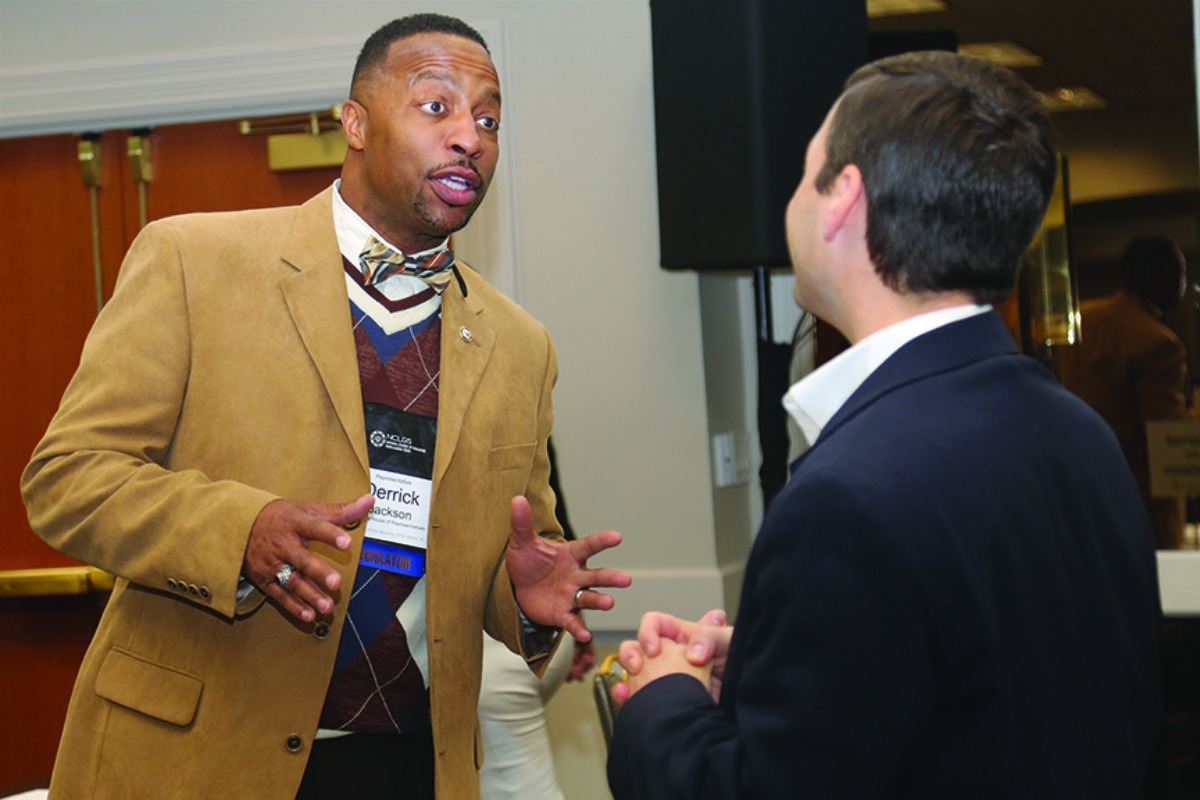 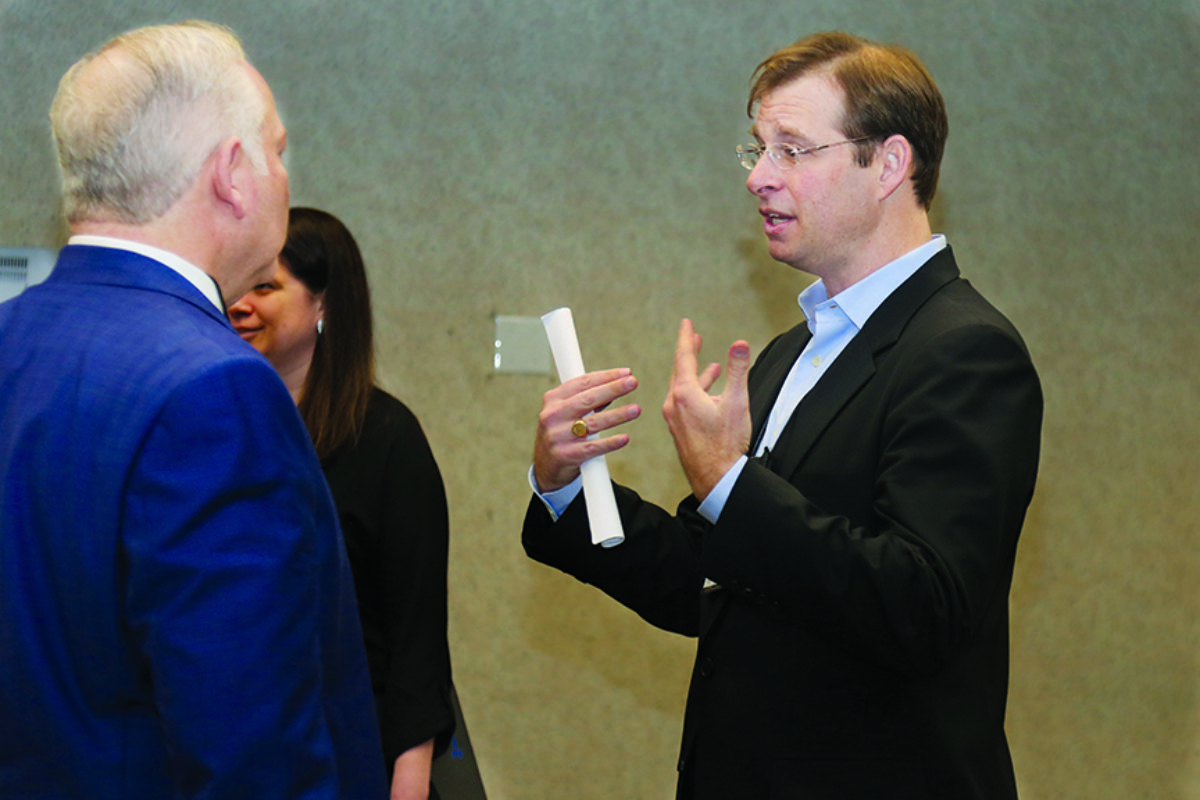 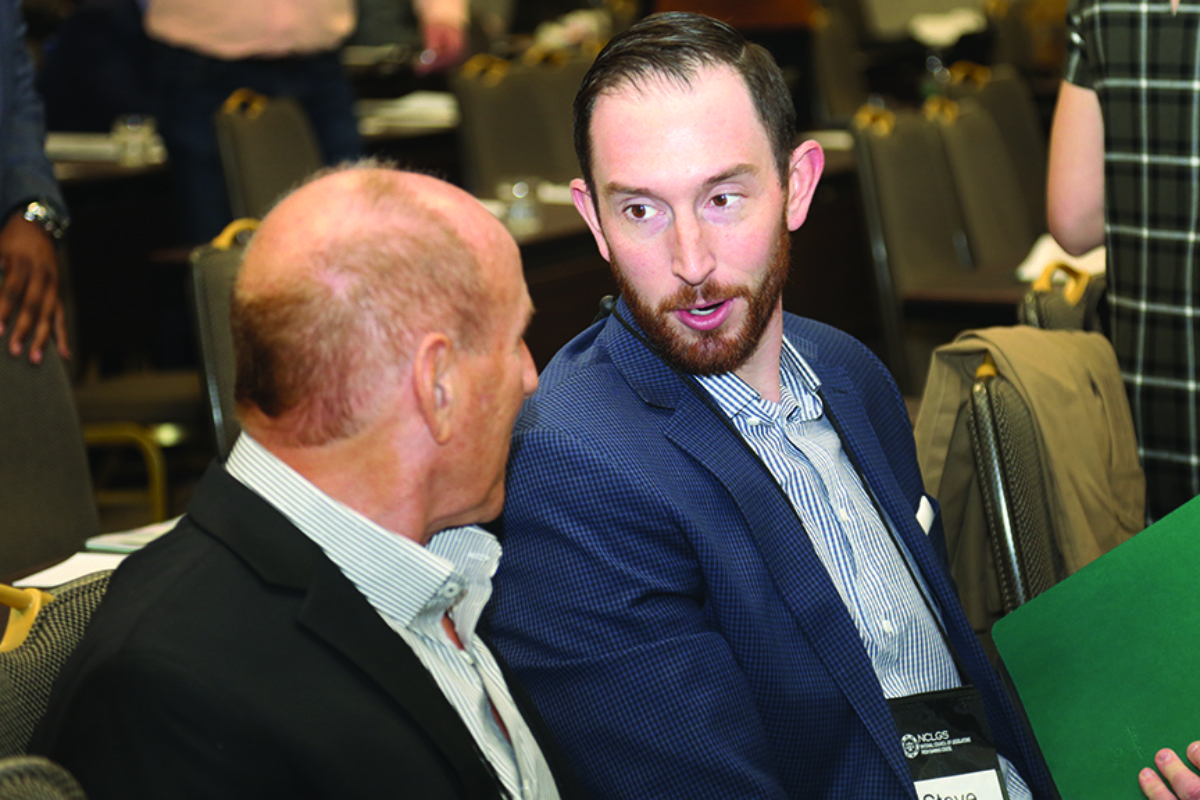 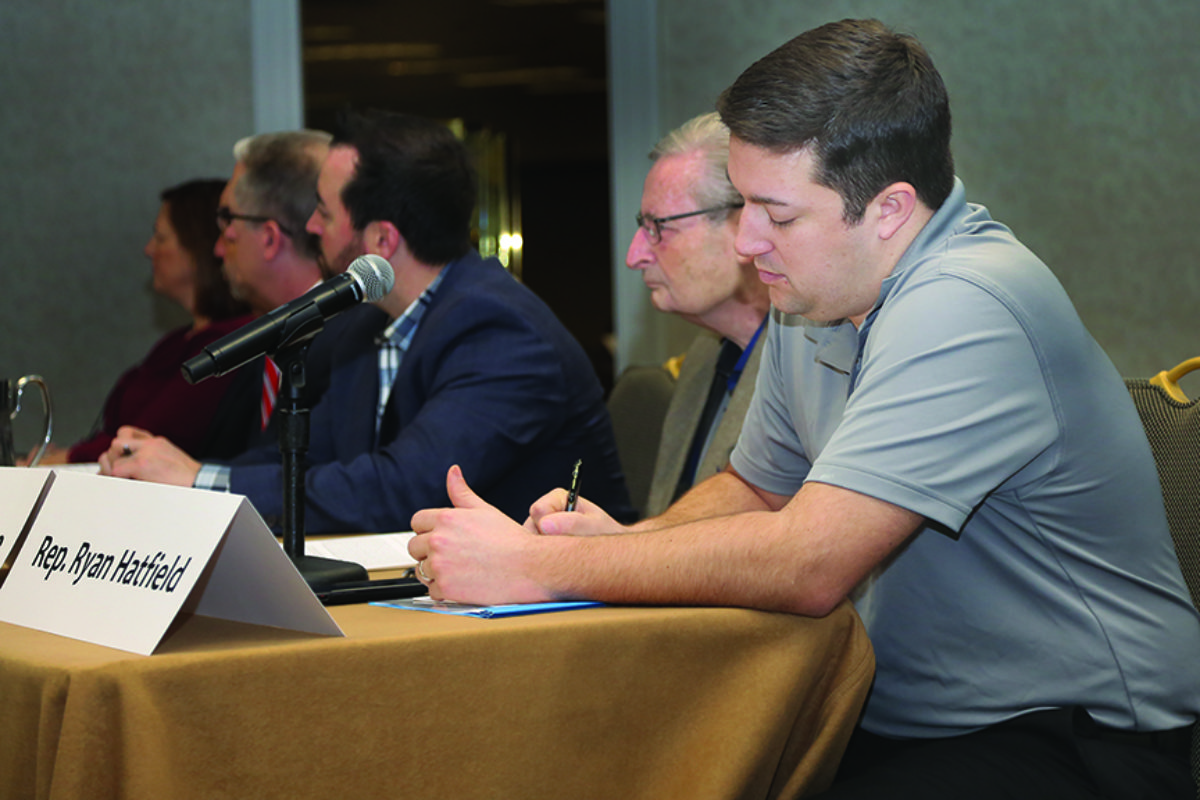 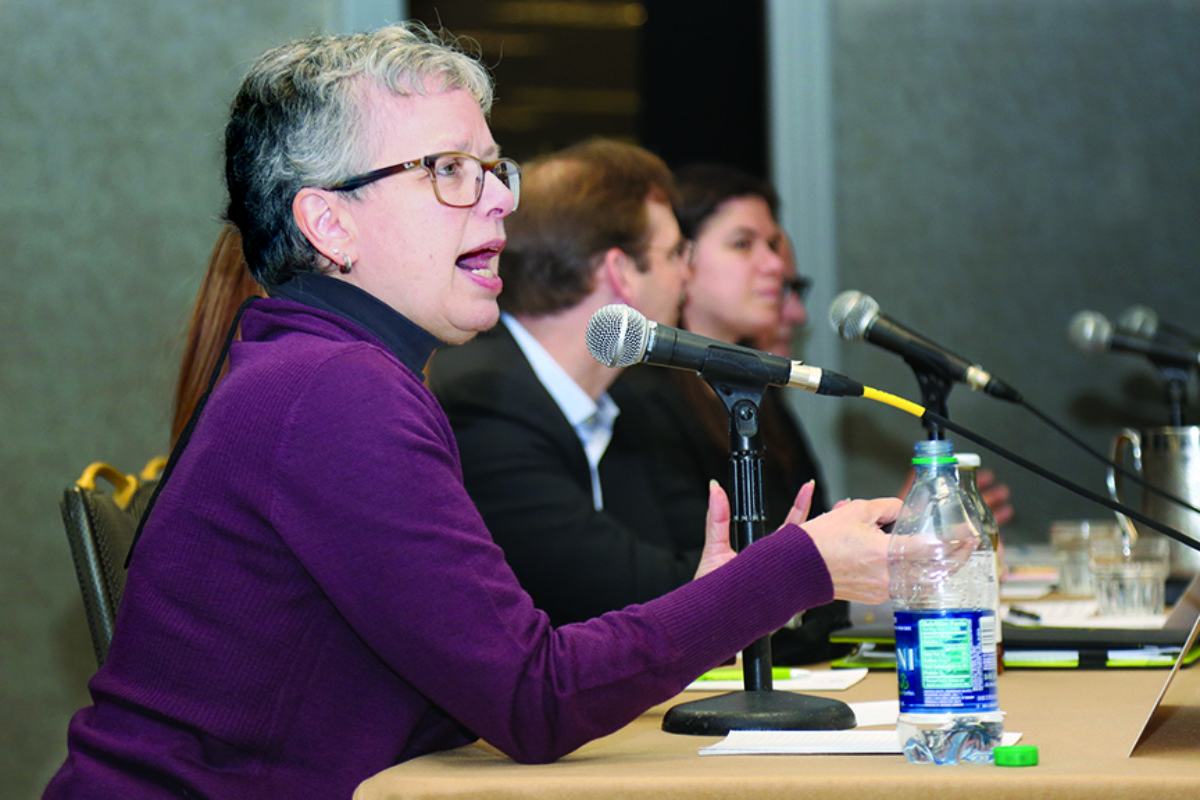 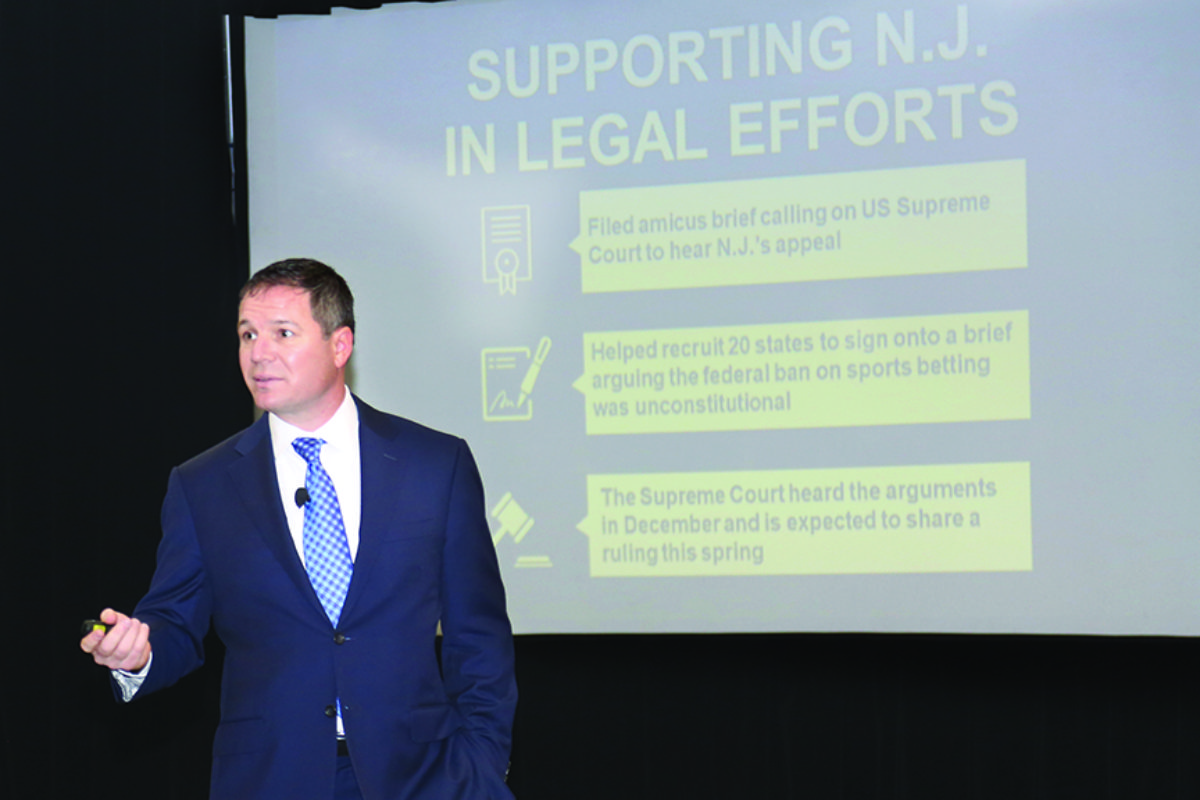 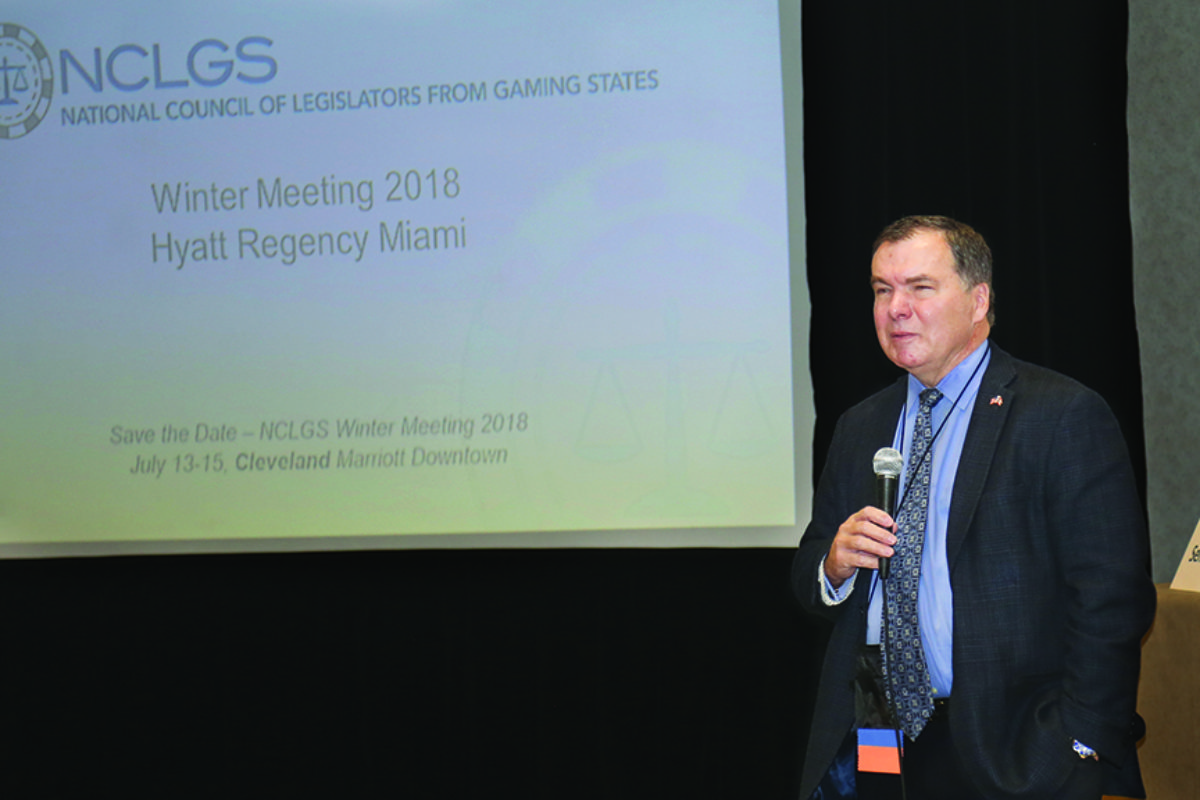 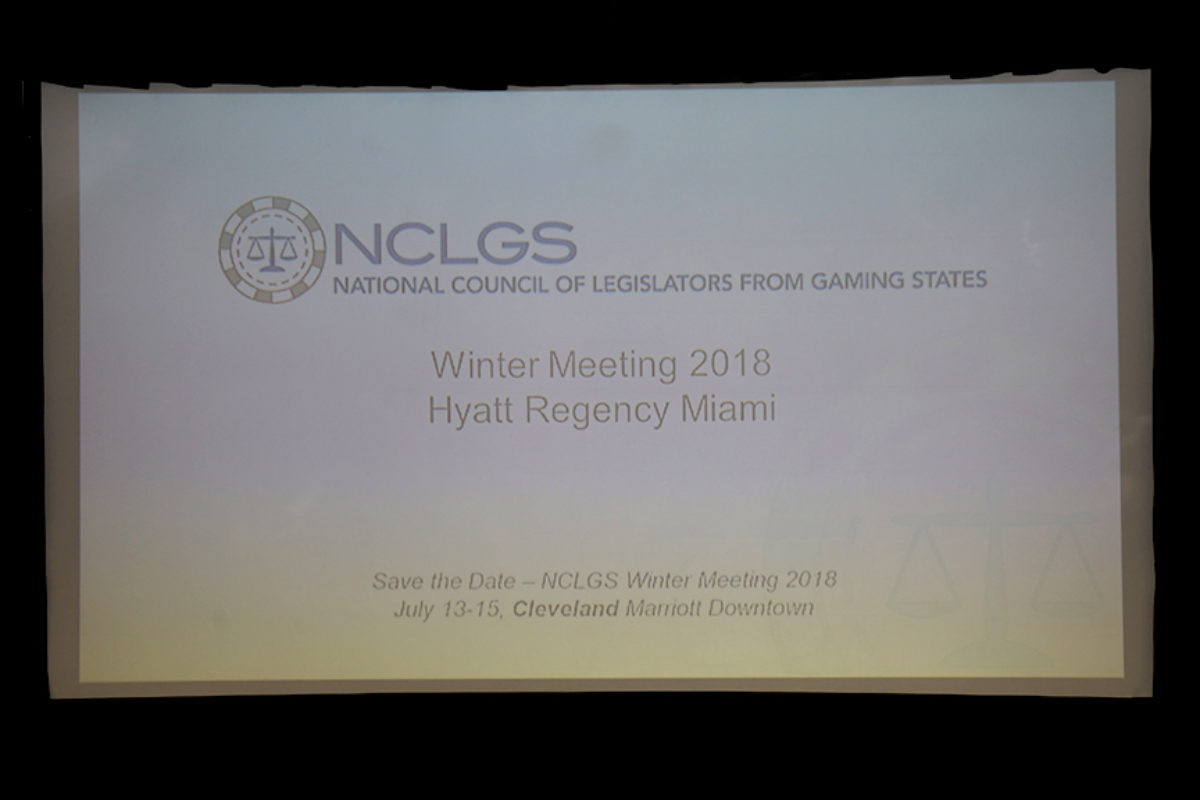 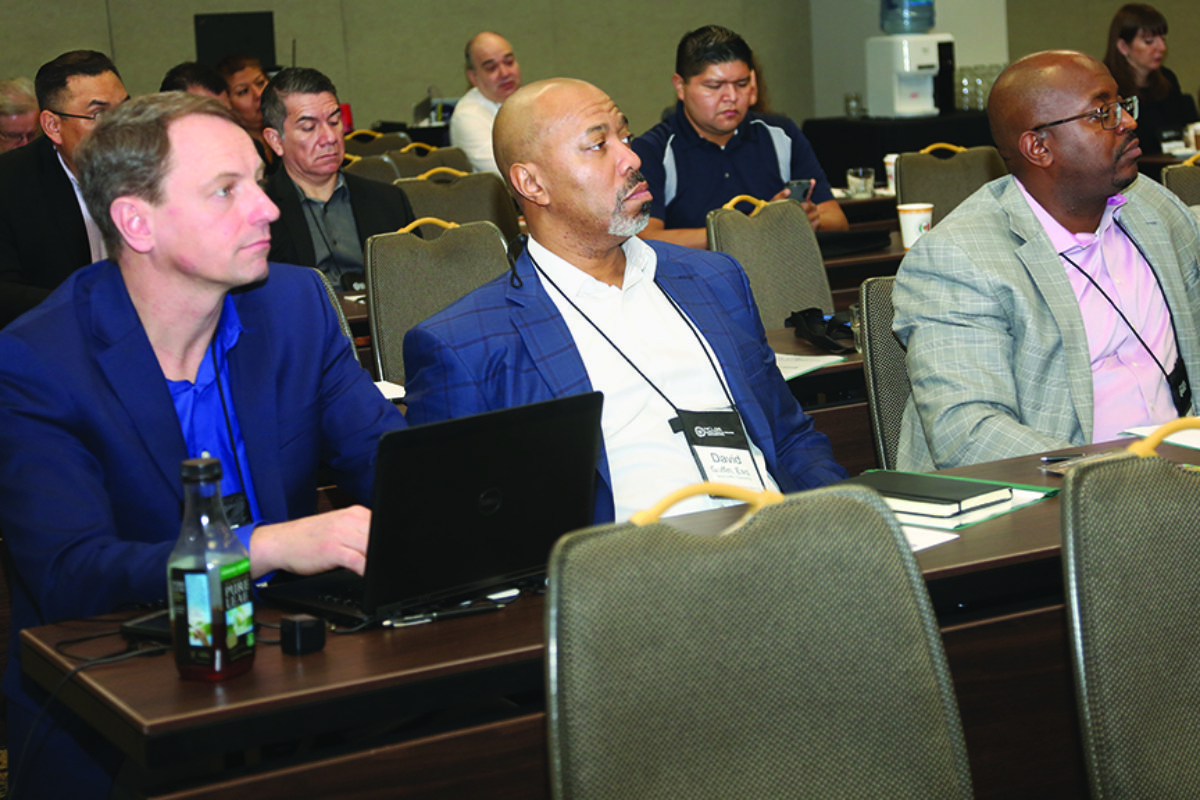 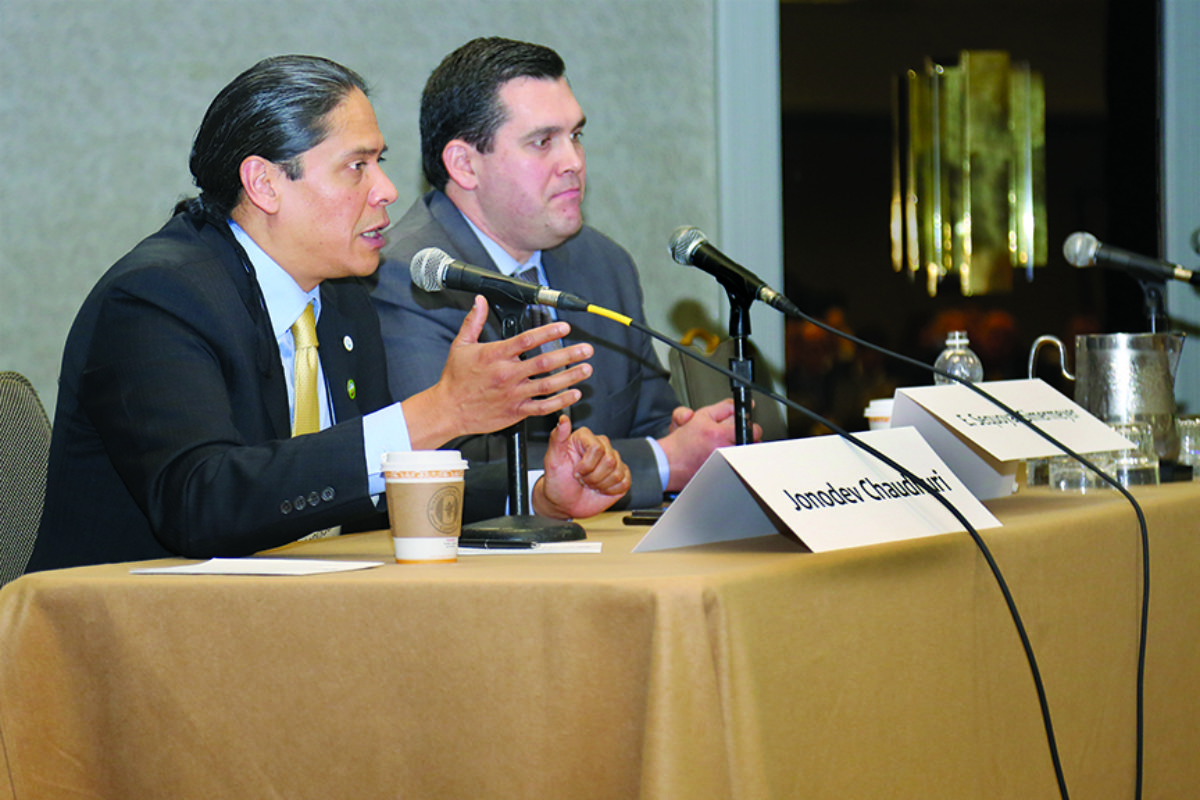 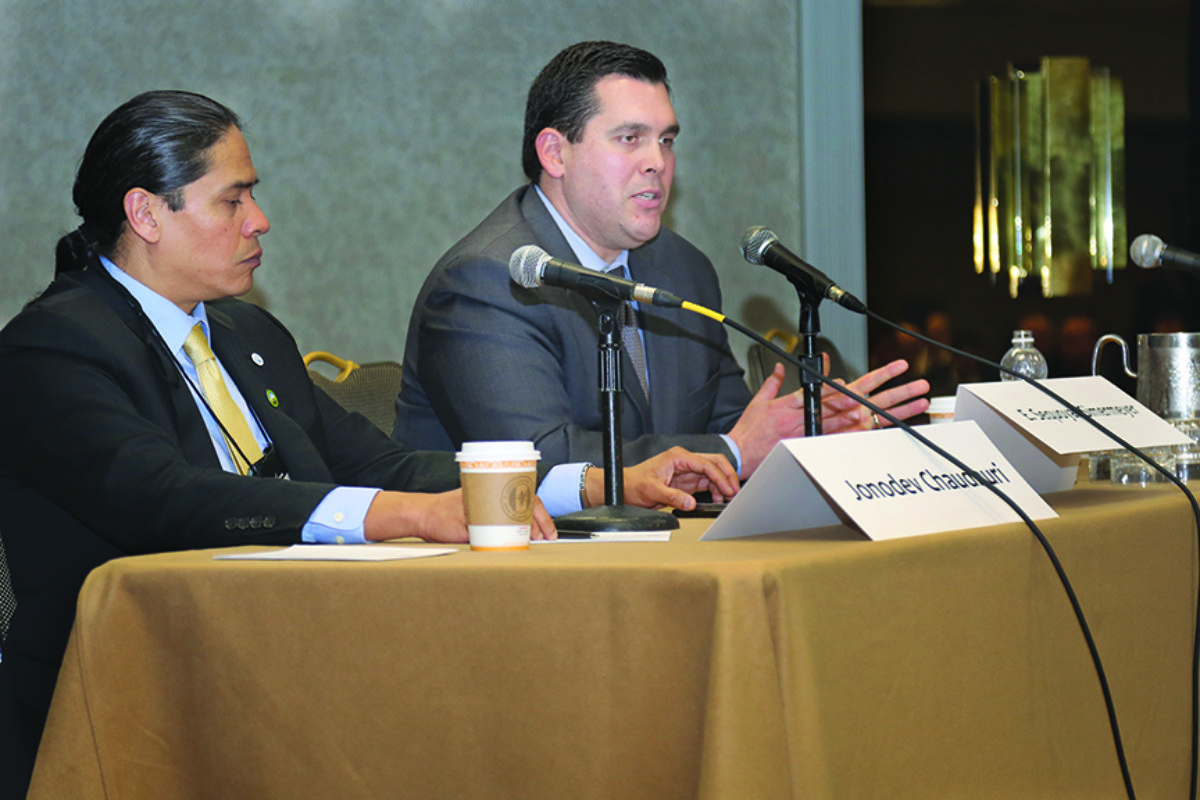 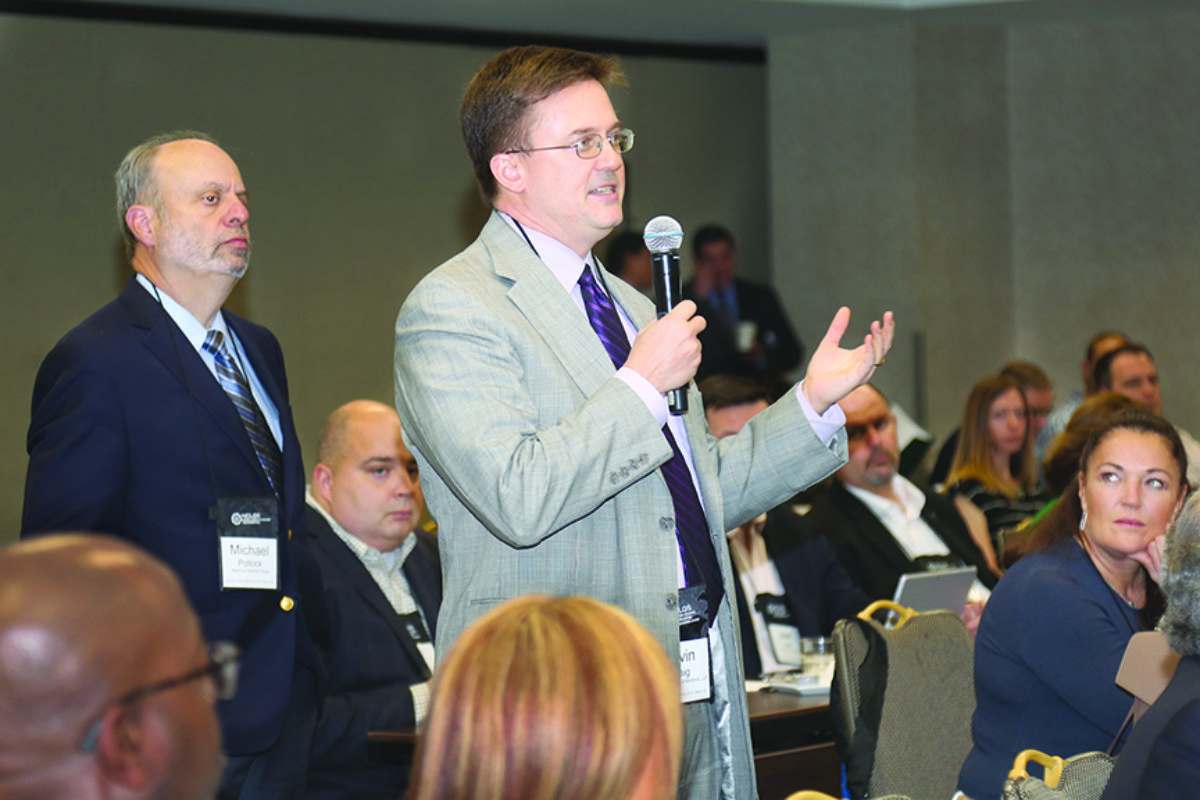 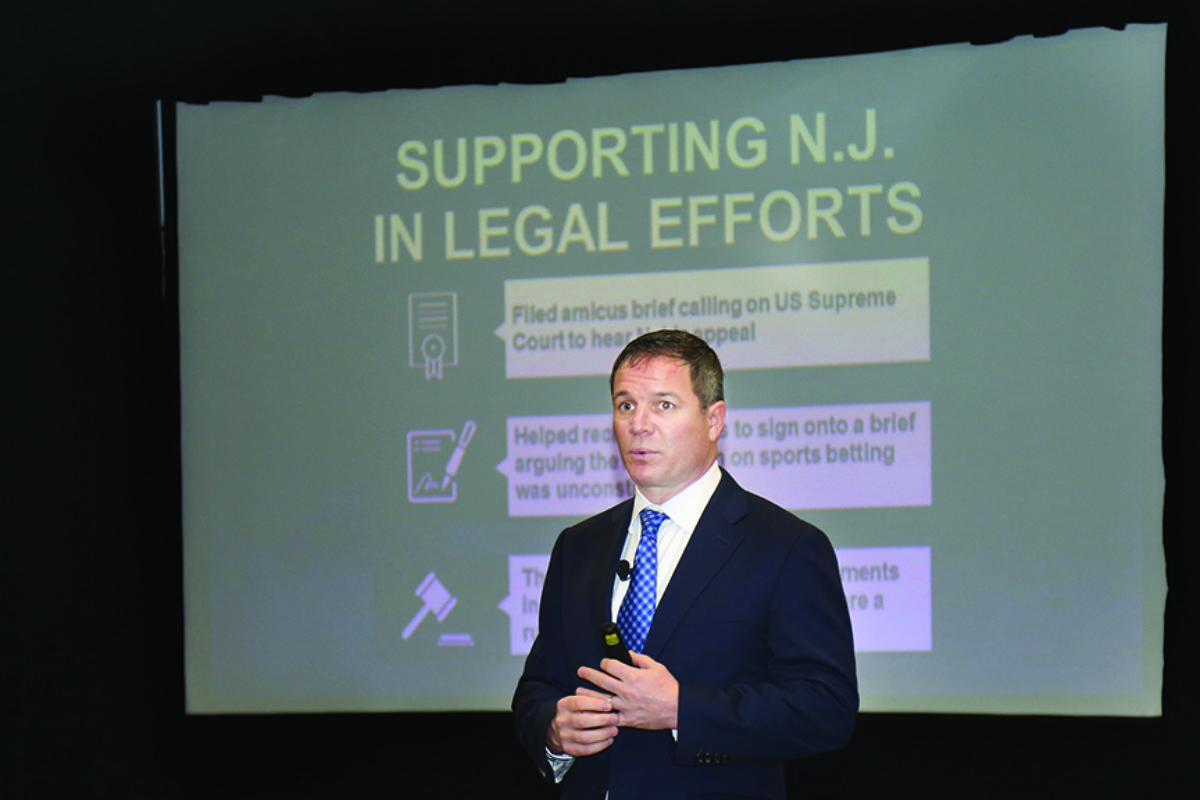