Skip to content
You are here
Home > Author : Li Cohen

Indian Country lost a longtime proponent for Native American rights and programs Aug. 25, as former U.S. Senator and Presidential nominee John McCain died at 81. The Navy veteran served Arizona in Congress since 1982, serving his first two terms as a Representative and the later terms as a Senator. Throughout 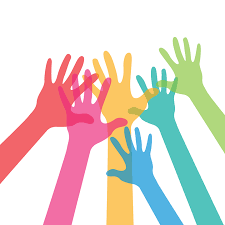 Despite the endless apps and websites available at their fingertips, officials say teenagers are more disconnected than ever from their mental and emotional health. “We see a disconnect with teens being able to talk to their parents about issues and parents come in sometimes and say there’s things coming up with

Women have dominated political headlines since the beginning of 2018 as this year has seen a record number of females vying for political seats. From local governments to federal positions, thousands of women are setting out to make "her"story – AKA female history – as the sheer number of female

The Ah-Tah-Thi-Ki Museum is known around the country for its representation of Seminole history. In its two newest exhibitions, the museum is going beyond the scope of history and instead is intertwining generations of culture. The two exhibits, one by children at Pemayetv Emahakv Charter School in Brighton and the other 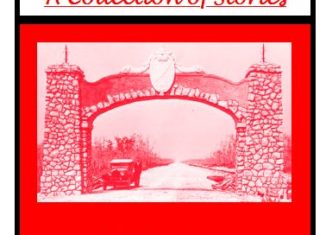 For 90 years, the Tamiami Trail has served as a shortcut route for Floridians and visitors from around the world to get from one coast to another in South Florida. To celebrate its significance to the area, ECity Publishing, an independent publishing company in Everglades City, decided to republish acclaimed 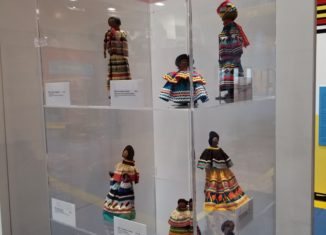 What started as a class project for a museum studies class at Florida Gulf Coast University turned into an educational display of culture and a stance against cultural appropriation. This display and platform is in the shape of a Seminole fashion and culture exhibit, called “Sewing A Native Truth: Florida Seminole

HOLLYWOOD — After prom and graduation day, one of the most exciting days for high school seniors is college signing day, when students finally announce where they will go for the next leg of their educational journeys. On May 4, Tribal students celebrated the momentous occasion with friends, family and 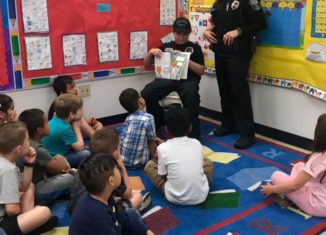 It only takes one person to make a large difference. At only 10 years old, Maddux Motlow fundraised $700 for the American Heart Association for their ongoing research and community involvement. The fifth-grader raised the money through a fundraiser at Driftwood Elementary School in April. He raised more money than the

HOLLYWOOD — From May 2 to 3, more than 50 people representing tribes throughout the U.S. visited the Native Learning Center in Hollywood for free grants management training. The training, formally called “Grant Management with the New Uniform Guidance 2 CFR Part 200,” focused on how tribes and their employees can

HOLLYWOOD — Maintaining a positive work and life balance takes practice, especially for full-time workers. For Tribal employees, the work load of the balance was lightened April 26 as the Tribe hosted its annual Take Your Child to Work Day. “Family is everything and the Tribe is definitely an entity that