Coached by Kenny Bayon – a Seminole Recreation employee who grew up next door to the Hollywood Reservation – the team finished with a 9-4 record in the Greater Hollywood Soccer League. They earned the No. 2 seed for the postseason and promptly won two playoff games to reach the championship match.

All three Seminoles made their impact felt at both ends of the field during a hard-fought, heartbreaking 3-2 loss in the championship against Driftwood on Aug. 21 in Hallandale Beach.

The Sonic Blast rocketed to an early 2-0 lead thanks in large part to Josh, who set up both goals by teammate Matthew Santana. On the first goal, Josh made a short, accurate pass to Santana who finished it off. Four minutes later, Josh made his presence felt again by using his quickness to make a steal at midfield and getting the ball to Santana, who fired home a long shot for a 2-0 lead.

Meanwhile, at the other end, Driftwood was kept scoreless in the first half behind stellar goalkeeping from Shaffer and some quality, hard-working minutes from Tosca in a defensive substitute role.

In the second half, Driftwood, which was the undefeated No. 1 seed, chipped away at the deficit and scored a late goal in regulation to tie it and another goal late in the second extra time frame to emerge with a 3-2 win.

Regardless of the setback, Bayon, whose son Kenden plays on the team, said the Sonic Blast had an excellent season.

“I’m proud of them. We’re here to play, compete and have fun. You want to be in the finals in any sport,” he said.

Josh and Shaffer came into the year with soccer experience; Tosca is a first-year player who showed plenty of improvement throughout the season.

As a winger/attacker, Josh was one of the go-to guys on the team when it needed offense, but he’s also a player who is noticeable in all sections of the field.

When the summer season started, the Sonic Blast didn’t have their regular goalie. Bayon asked for a volunteer before a game and it was Shaffer who courageously came forward to play a position he had never played.

Shaffer stayed in net the rest of the season

Bayon hopes to spread soccer’s popularity to additional Tribal youngsters. He said plenty of kids enjoyed watching the World Cup on TV at the Howard Tiger Recreation Center. Recreation recently started a youth indoor soccer league at the Rec Center. Bayon said interest is growing. He said at first only half the gym was needed, but as more players showed up, the entire gym floor was dedicated to soccer. He hopes at some point interest will grow strong enough so teams can be formed to enter 5-on-5 tournaments. 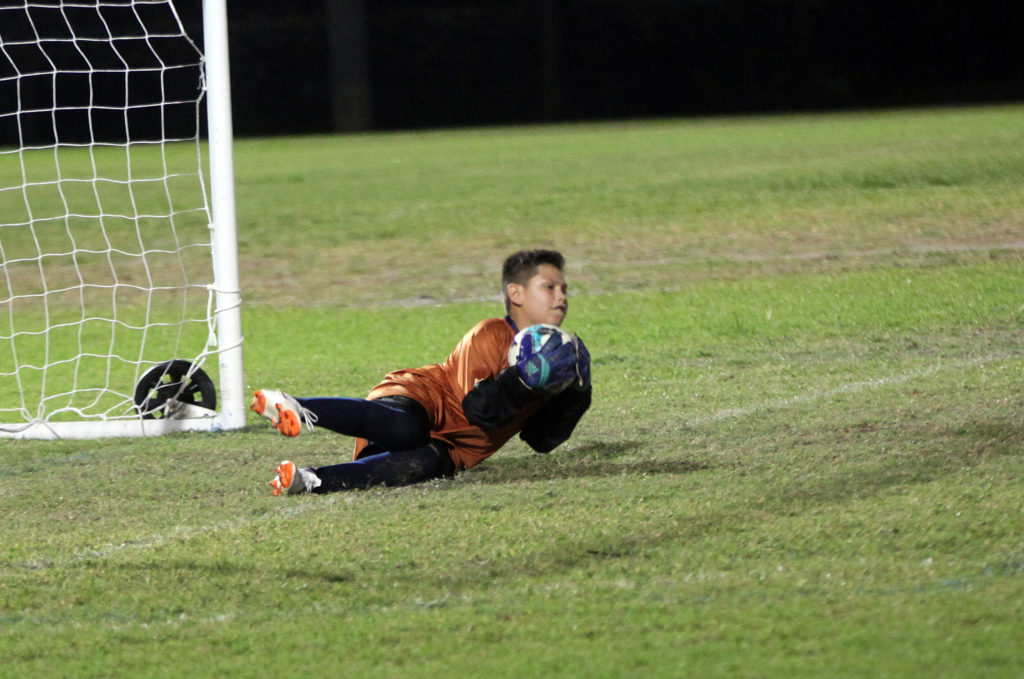 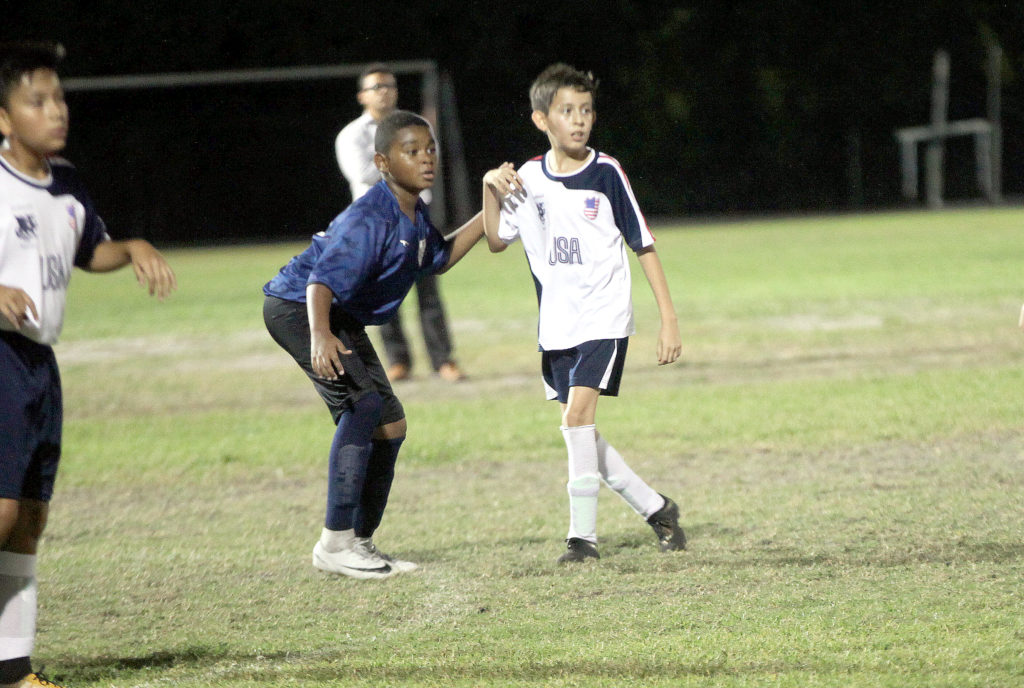