HOLLYWOOD — Maintaining a positive work and life balance takes practice, especially for full-time workers. For Tribal employees, the work load of the balance was lightened April 26 as the Tribe hosted its annual Take Your Child to Work Day.

“Family is everything and the Tribe is definitely an entity that likes the home life and work balance,” said Erika Perez, Human Resource’s organizational development specialist. “I think that just goes to the Tribe’s quality that they actually promote this and allow children to come in and see what we do and what their parents do for us.”

Perez helped organize the day along with Laurell Battiste. Approximately 55 children between the ages of 6 to 18 took part in the day’s festivities, which included breakfast, lunch and demonstrations from Tribal departments. Children and their parents met with Seminole Police Department officers, rode stationary bicycles with blenders attached to make healthy smoothies with the Health Department, learned about Seminole culture with the Ah-Tah-Thi-Ki Museum and learned beading techniques from Richard Billie.

The most popular part of the day, however, was after the Billie Swamp Safari gator demonstration when children and their families had a chance to get their photos taken sitting on top of the alligator.

Children received specially- made badges for the day, which included a photo of them that their parents provided Perez and Battiste prior to the event. They also received gift bags with items donated from 17 departments, including dream catchers, tape measures, flash drives, beaded jewelry, stress alligators, planners, pens, anti-bullying bracelets, lanyards and snacks.

The festivities lasted until around 1 p.m. Afterwards, citing permission from department supervisors, children spent the rest of the afternoon in their parents’ respective departments.

Perez said that this merger of work and family helps children understand how important their parents are to the Tribe.

“It’s nice to be able to not only show the children what their parents do but to also show how we’re involved in the community,” Perez said. “It also gives children a background as to who the Seminole Tribe of Florida is and what they do.” 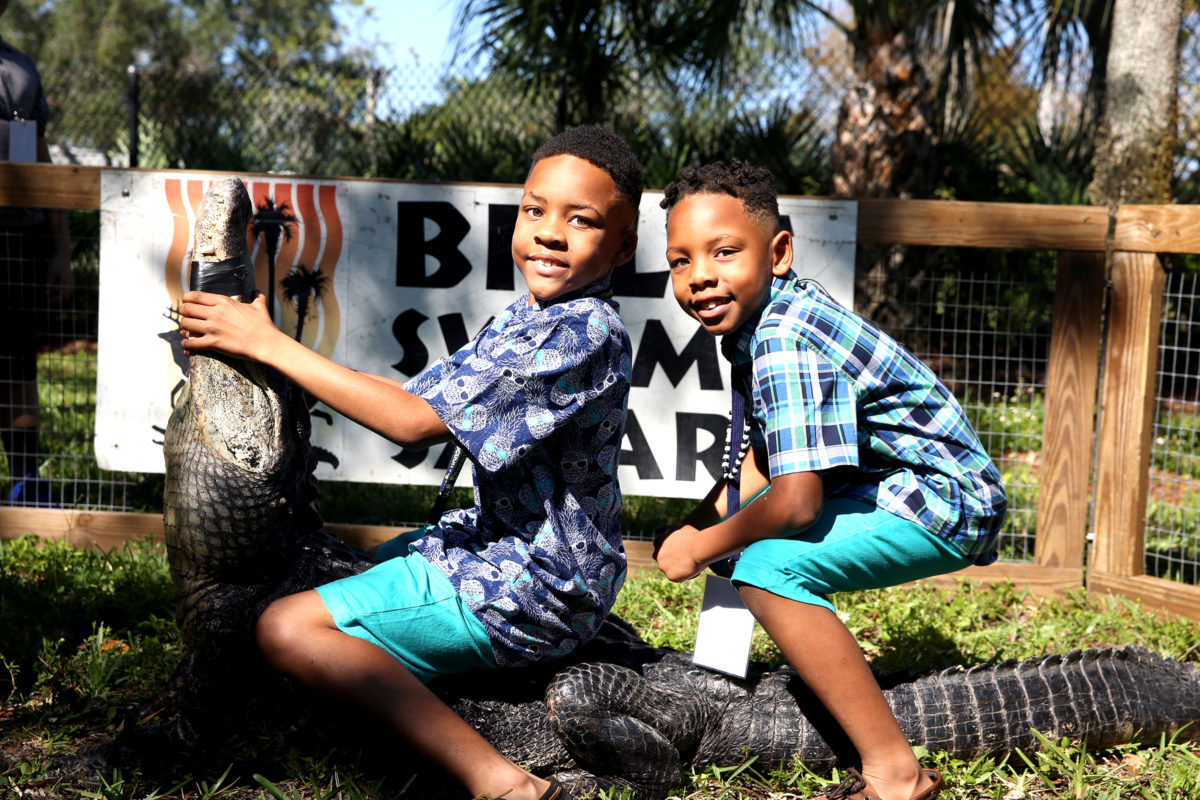 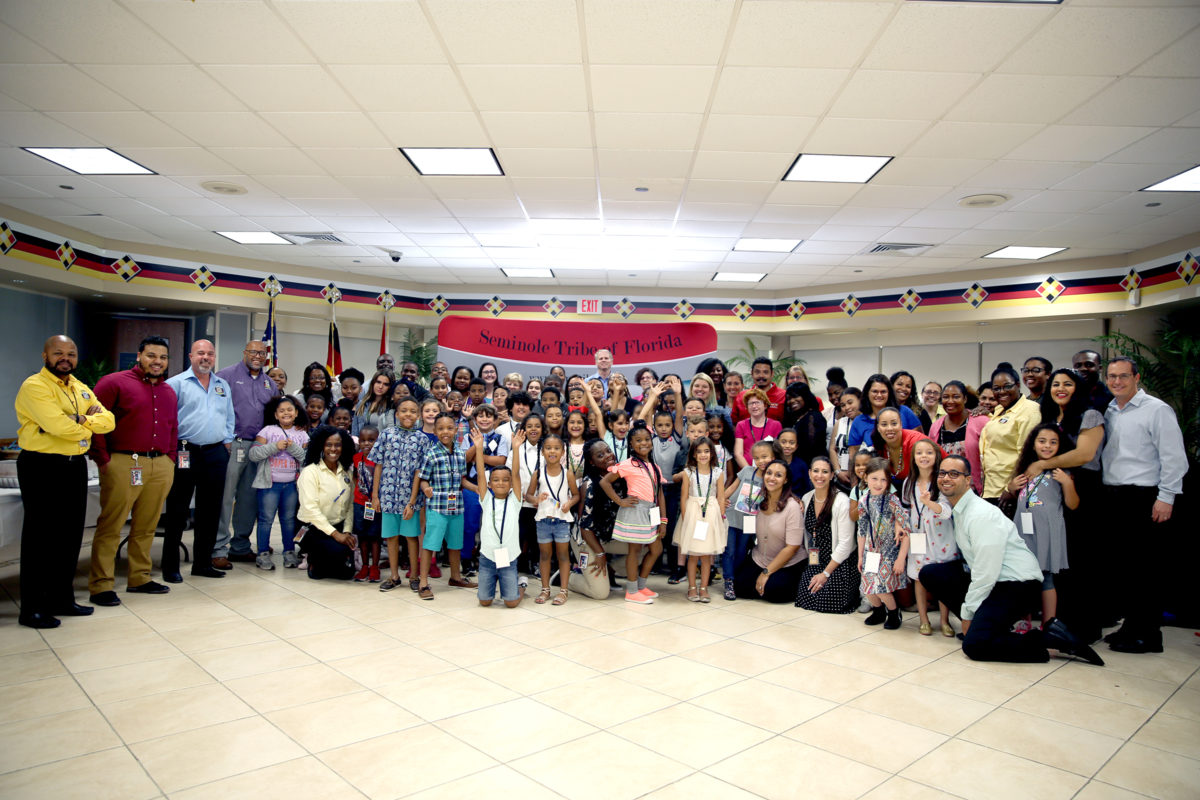 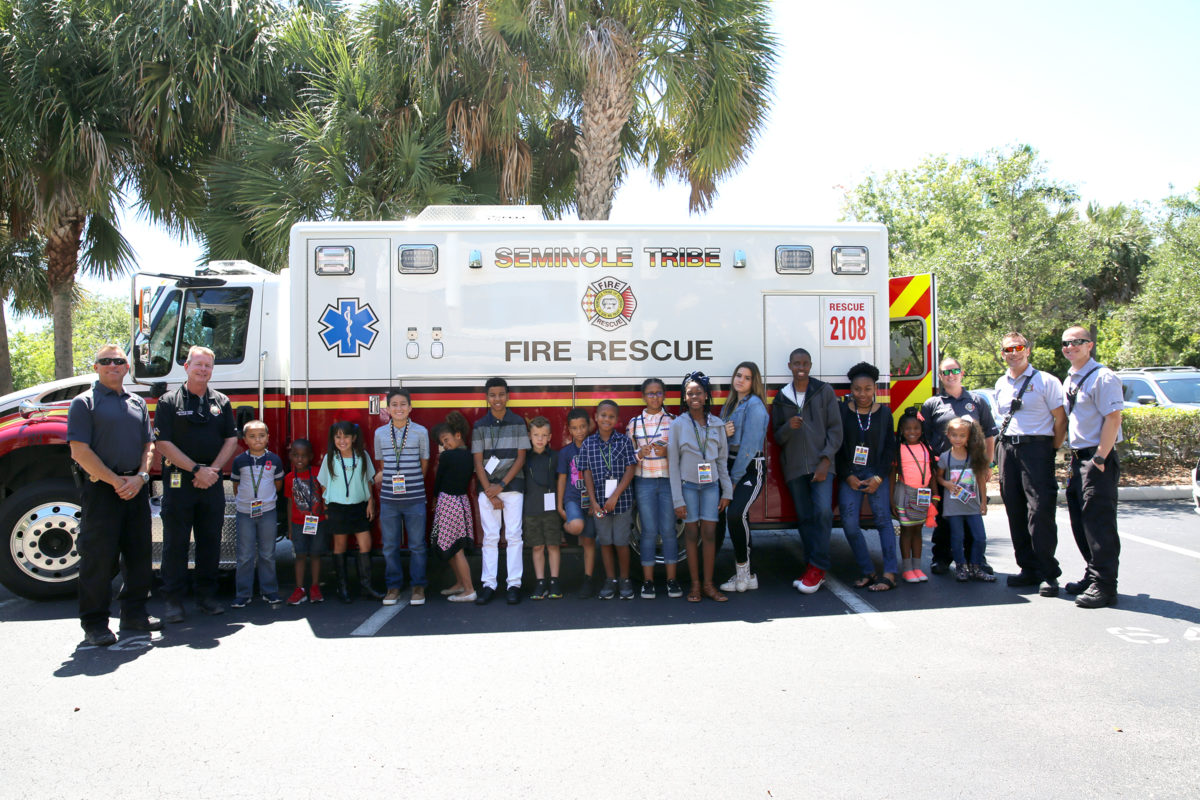 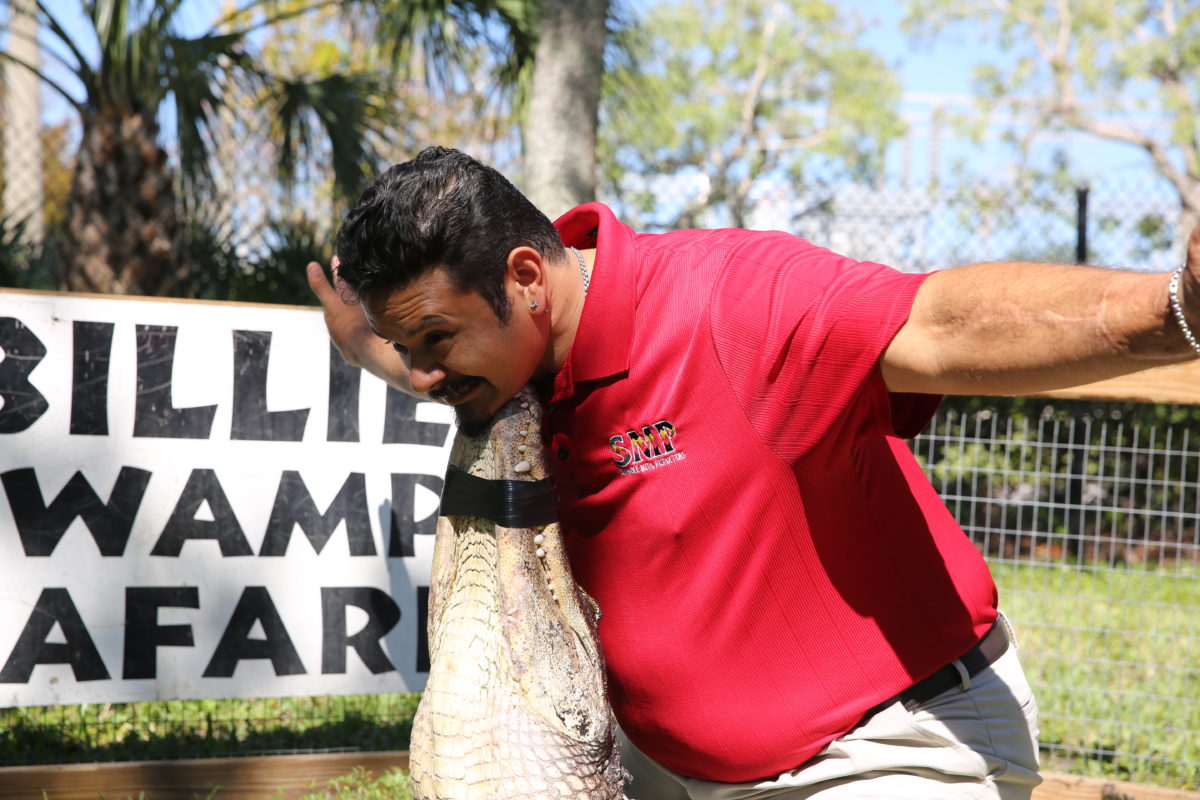 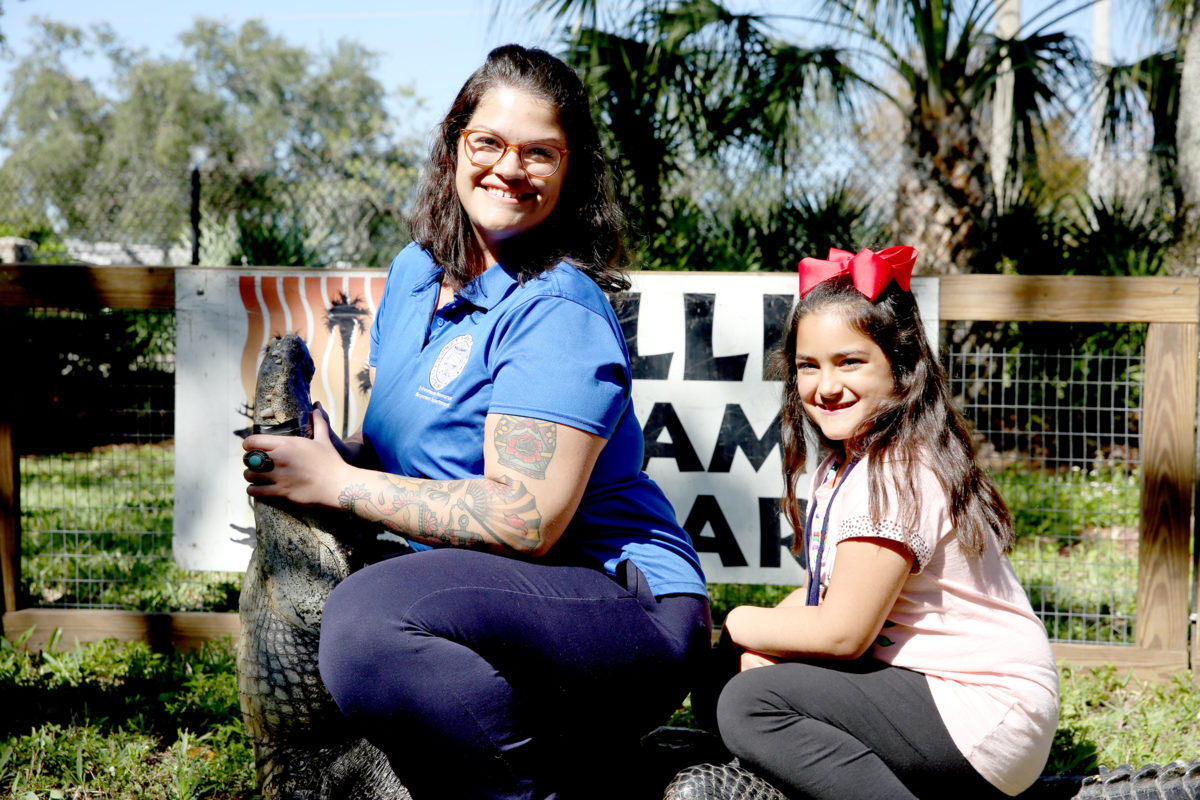