HOLLYWOOD — After prom and graduation day, one of the most exciting days for high school seniors is college signing day, when students finally announce where they will go for the next leg of their educational journeys. On May 4, Tribal students celebrated the momentous occasion with friends, family and education mentors during the Tribe’s second annual College Signing Day.

During the celebration, the group watched a video message that former First Lady Michelle Obama released in honor of National College Signing Day earlier in the week, shared their future plans and received friendly advice about college from current and former students.

For Bowers, deciding where to attend college was as simple as pointing out a member of the family. Along with attending NSU’s high school, her mom Holly Bowers attended the university for her law degree, which she is expecting to graduate with this year.

“If there’s an opportunity to be in school I want to take it,” Trinity Bowers explained of pursuing higher education. “My parents always told me if you’re able to, you should go to college and I figure I might as well go. If anything, I’ll know much more information and be able to get a better job because I’ll have my college degree.”

While Trinity Bowers’ ideal college experience is close to home, Frank decided to use the new chapter as a chance to go somewhere new. She said she chose to move to North Carolina because the school has an unbeatable biology program that will prepare her to be a cardiovascular or neuro surgeon.

“I took anatomy and my teacher showed us surgery videos and they were very interesting,” she said of her planned career. “[Going to college] is the way I’m going to succeed in life. It’s going to help me get to the program I want to be in.” 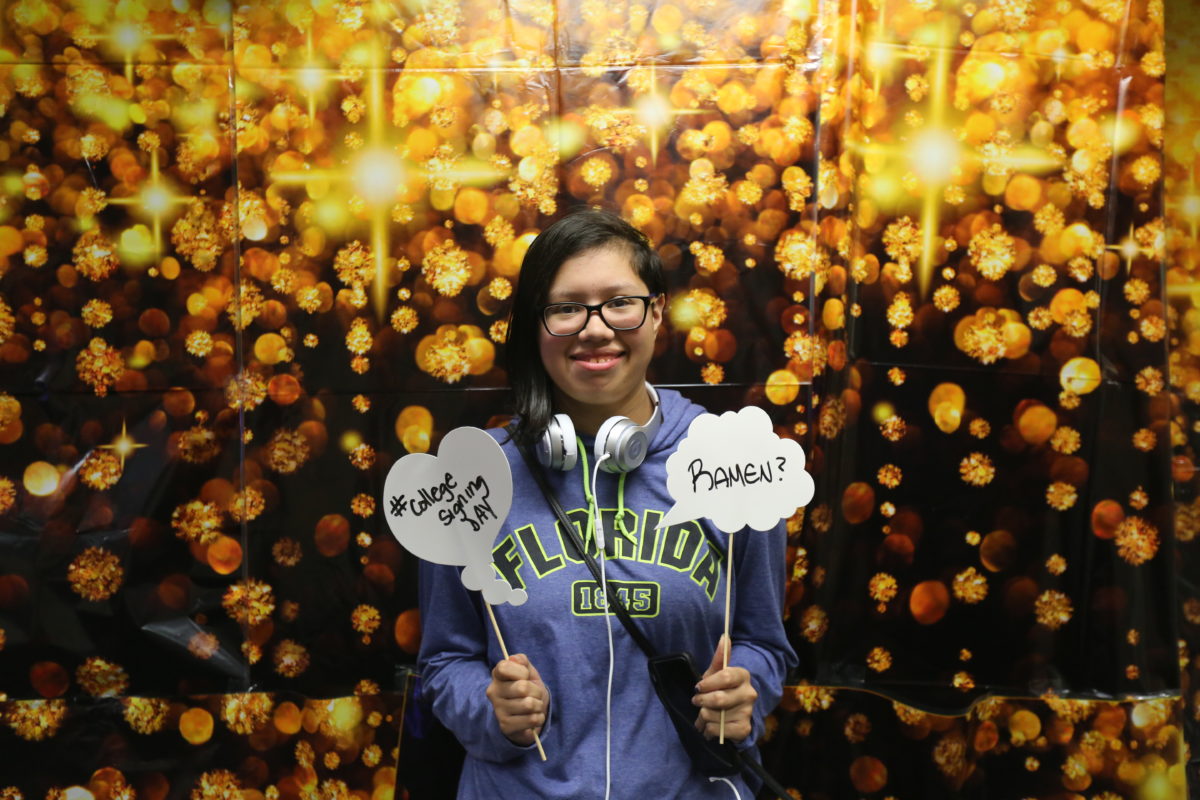 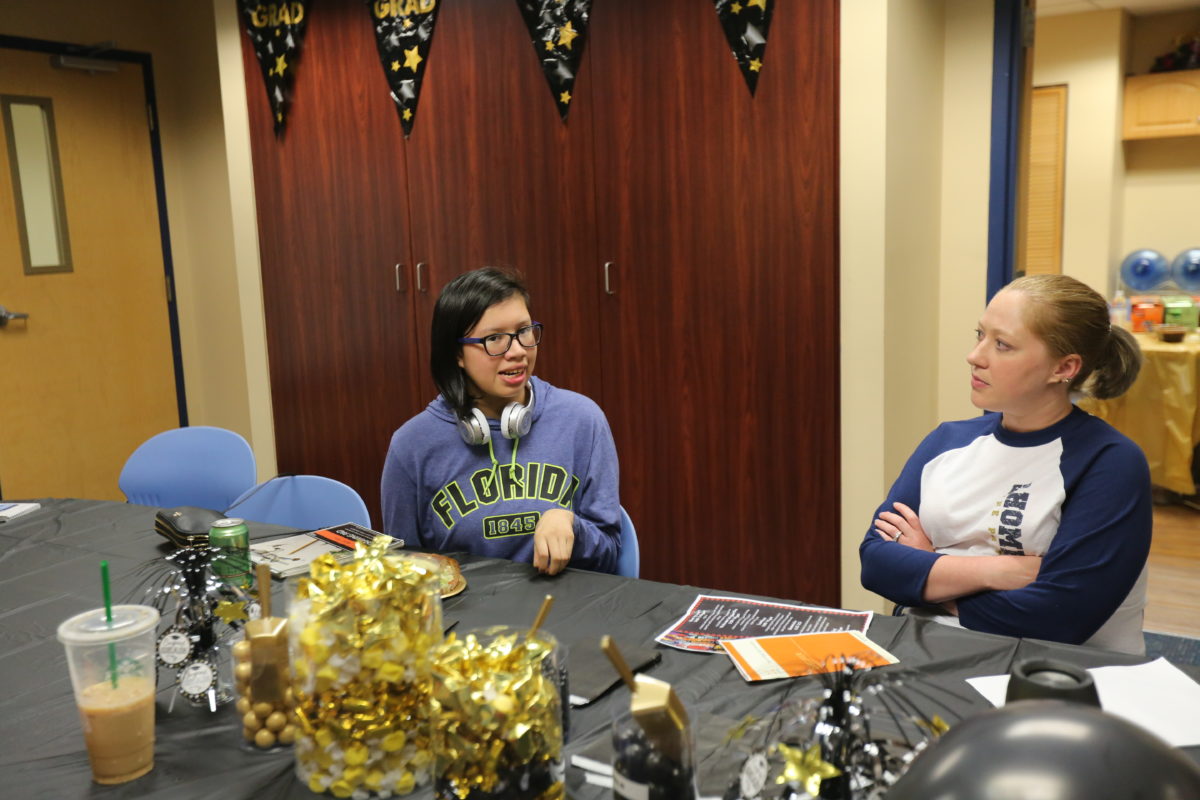 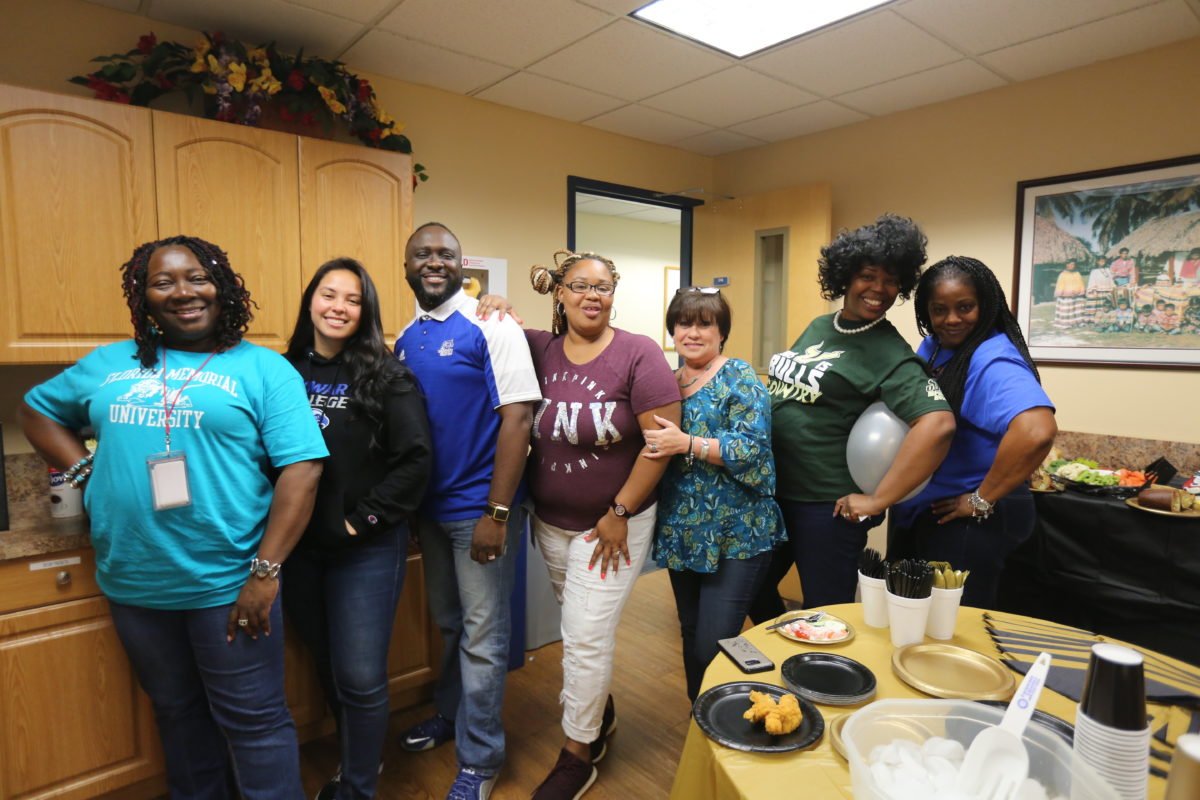 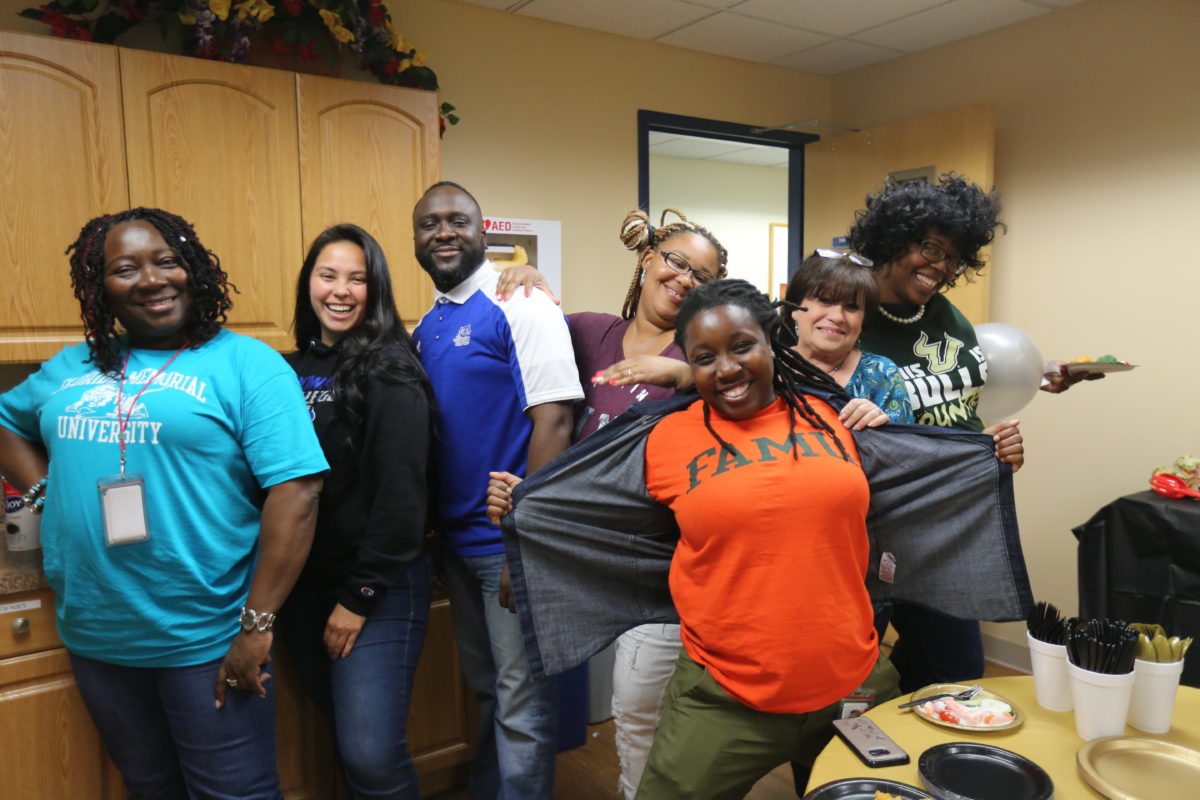 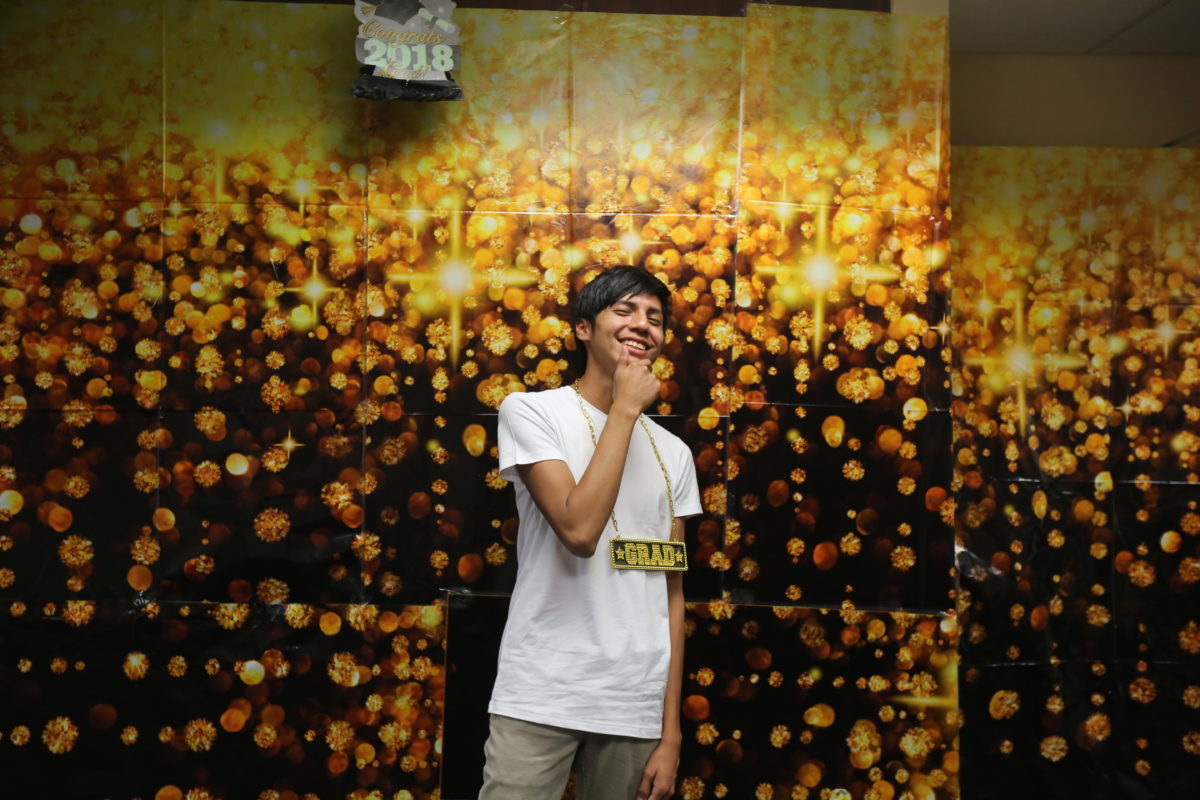 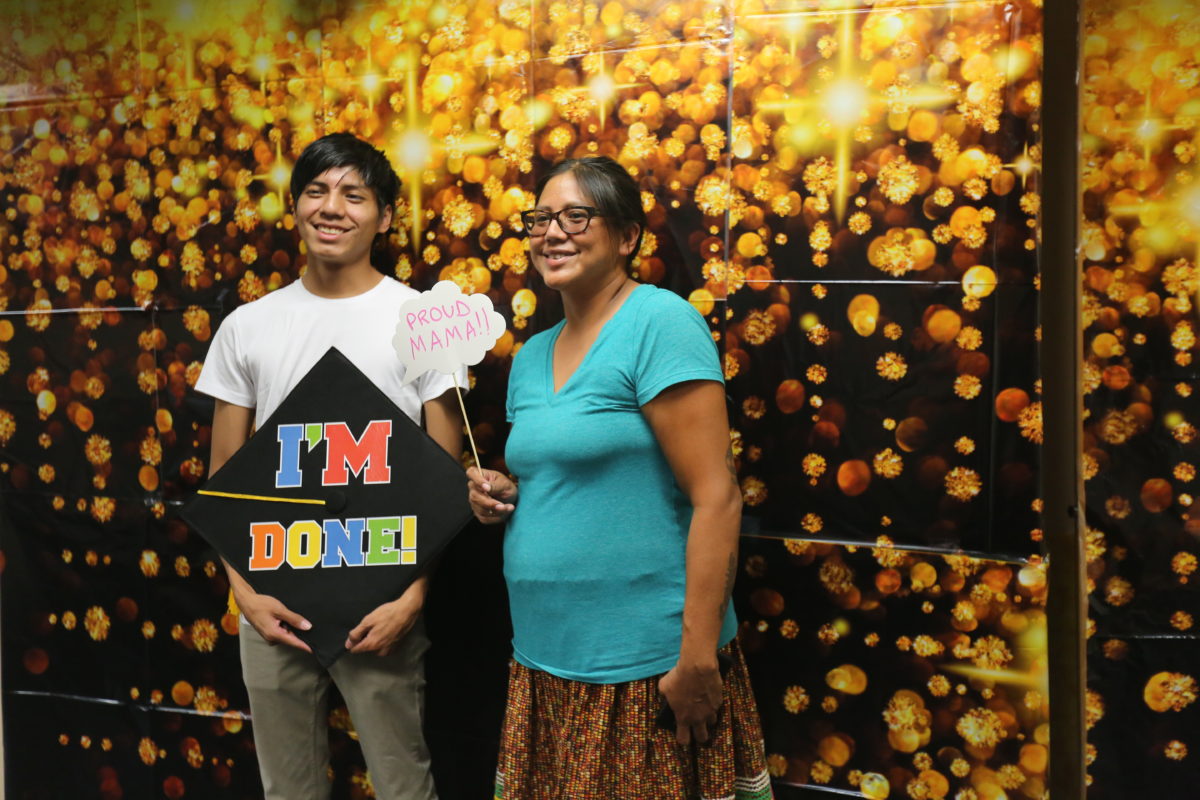 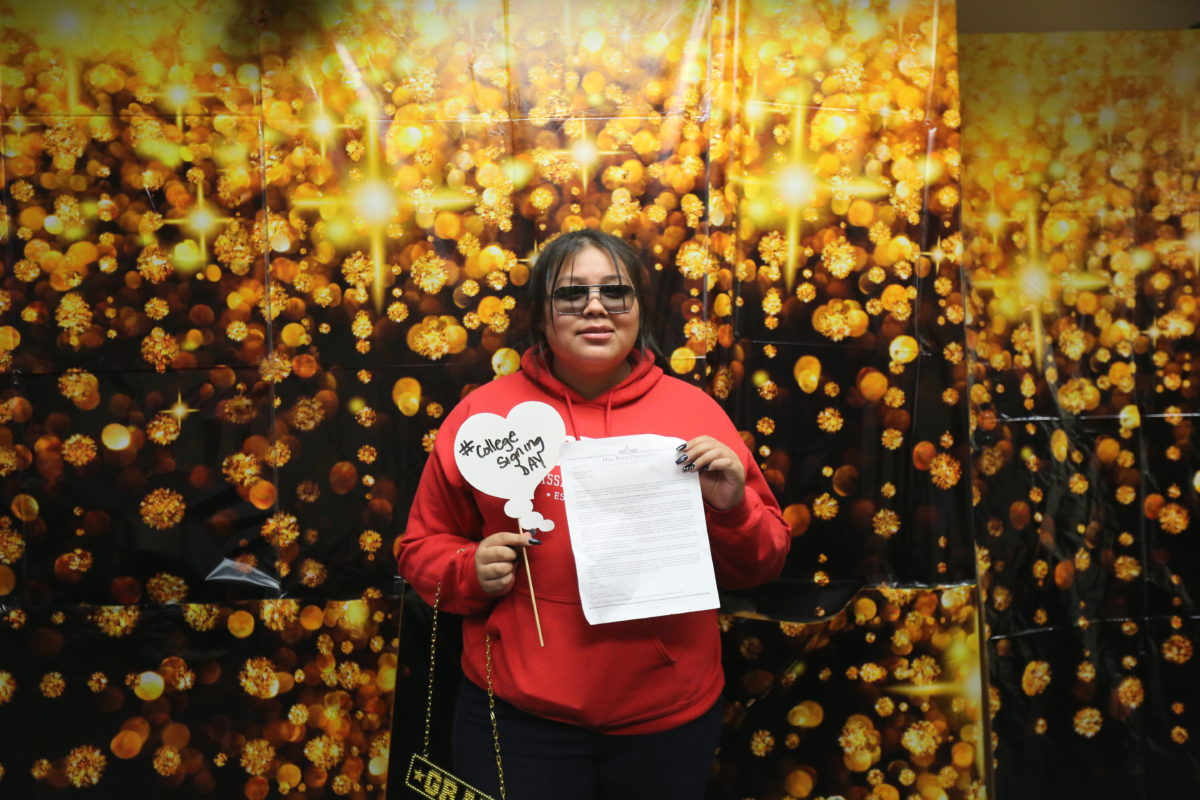 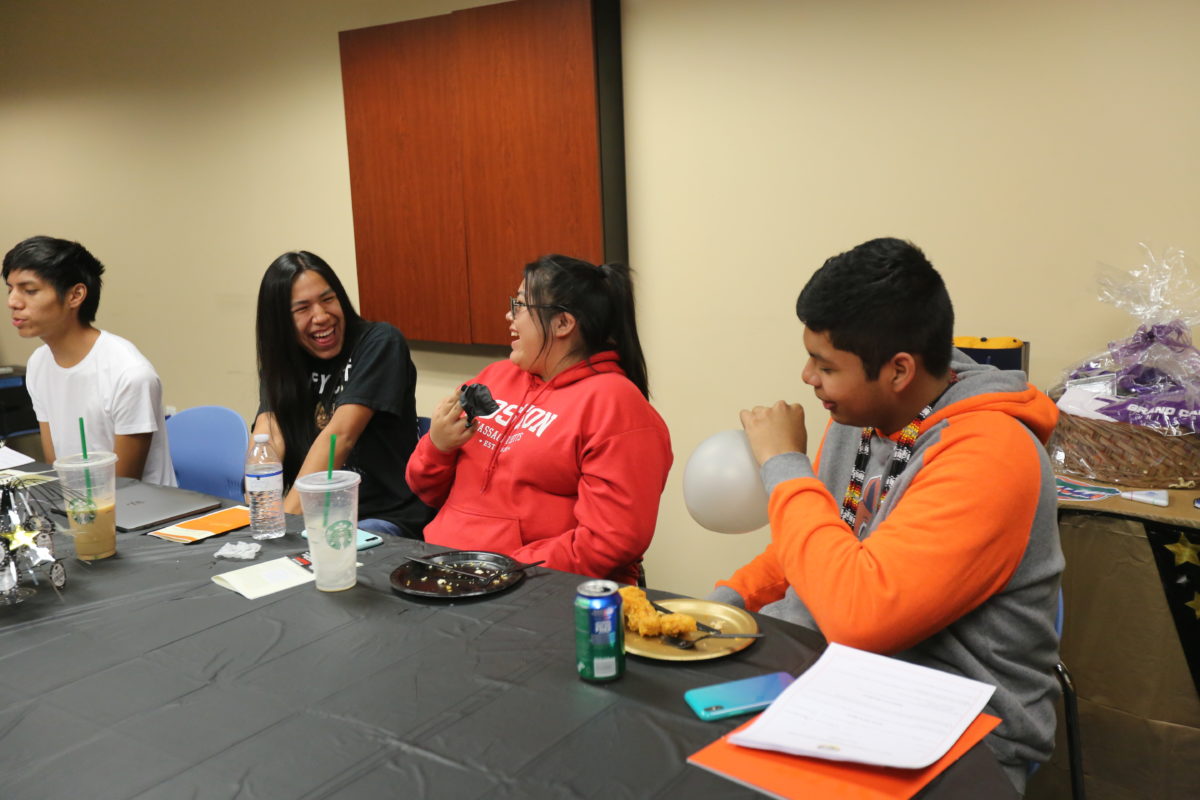 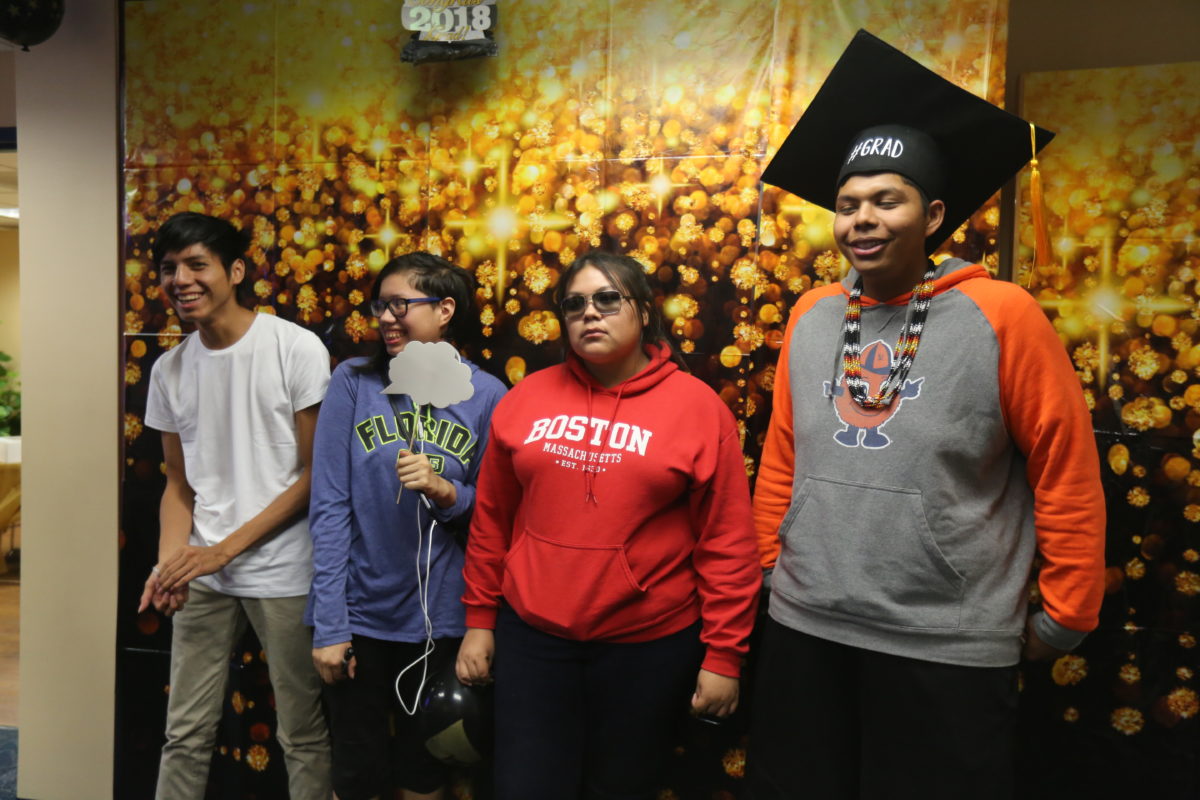 Following the announcement of their plans, CSSS Student Success Coach Kajir Harriott and other CSSS staff members offered words of advice for the rising college freshmen.

“It’s very important to stay focused. The only thing I can really leave you guys with is don’t be silent while you’re in school. It’s not like high school where you can sit in the back row and the teacher’s going to tell you what the lesson is,” Harriott said. “You’re going to have to take a lot of it home and you’re going to have to practice and practice and come back to class with the results.”

“I got involved with student government and I traveled more than I had ever traveled before,” she said of her time in college.

She also added that as students are successful throughout their college endeavors, it’s up to them to help encourage other Tribal members do the same. She encouraged them to take time to serve as role models for younger students.

“All I can say is it’s a great experience so take advantage of it,” she said. “Take the knowledge and come back and share it with other students as encouragement.”