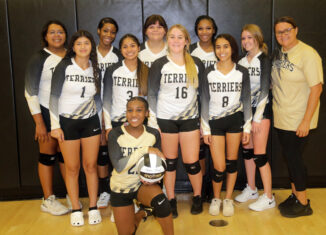 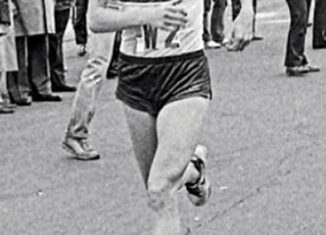 Patti Catalano Dillon (Mi’kmaq) set an American marathon record 40 years ago in the Boston Marathon. (Photo B.A.A.) After facing criticism for scheduling its race on the same day as Indigenous Peoples’ Day, officials with the Boston Marathon are trying to make amends. The marathon, which is usually held in April but 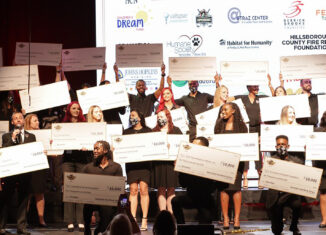 It didn’t take long for Mona Baker to find plenty of reasons to be optimistic as she began her first season as head coach of the Moore Haven High School varsity volleyball team. Baker was thrilled with the number of girls who attended tryouts for the high school and middle

The American Basketball Association has launched an initiative to form a league comprised of Native American players. The ABA announced Aug. 23 that the start of the initiative will be a northeast Arizona-based team named Native ABA.The ABA is a professional league that features dozens of teams throughout the country. “Showcasing the 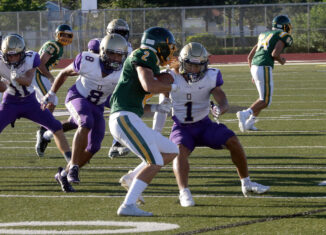 Carriss Chilsom-Johns (1) gets set to make a tackle on a kickoff during Okeechobee’s preseason game against Jupiter Community on Aug. 19, 2021. (Photo Kevin Johnson) JUPITER — There is no doubt that the versatility Carriss Chilsom-Johns brings to the football field will come in handy for Okeechobee High School this 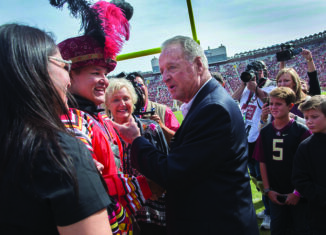 In a return visit to Florida State after retiring, Bobby Bowden talks with Kyle Doney on the field at Doak Campbell Stadium in 2015. Bowden passed away Aug. 8, 2021,at age 91. (FSU Photography Services) On his way to visiting the Hollywood Reservation in 2006 for the Seminole Tribe’s sports 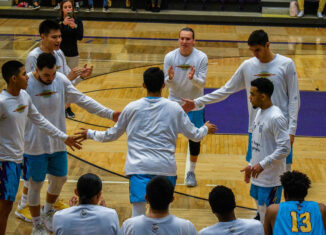 Haskell men's basketball during the 2019-20 season (Photo Haskell via Facebook) The men’s basketball team from Haskell Indian Nations University will make a trip to Florida during the 2021-22 season. The team’s schedule includes a game in the Tampa area Jan. 7, 2022, against Florida College in Temple Terrace. The time 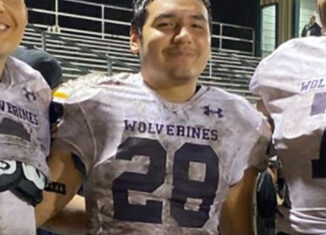 Julius Aquino (Courtesy photo) Before he turned his tassel at Vian High School in Oklahoma on May 28, Julius Aquino turned a few heads with his performance in track and field and football as a senior. The speedy Seminole concluded his high school athletic career on a high note in May by 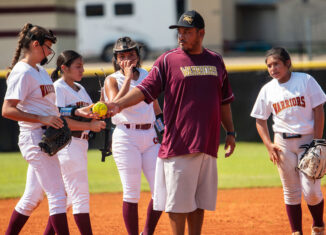 From left are Seminole Warriors’ Mandi Marbry, Jada Sanchez, Madison Martinez, coach Eric Grimaldo and Angelina Yzaguirre. The team finished with a 3-2 record at the 2021 NAYO softball tournament held in July in Mississippi. (Photo Deon Denson) Just when it looked like the young Seminole Warriors were headed for a