BIG CYPRESS — Good starts for runners are critical in races, and it’s no different for first-year track and field programs that are trying to get out of the starter’s block and form a firm foundation.

In just a matter of a few months, Ahfachkee School’s new athletics director Matthew Beckham managed to put together the school’s first track and field team, which made its debut Feb. 17 at a meet hosted by Westminster Academy in Lauderdale Lakes.

The pioneers in the inaugural season are: 10th-grader Franklin Jumper, eighth-graders Alonie Gore and Gordon Jumper, and seventh-graders Nick Andrews and Dar’Rick Williams-Nelson. Alonie is the only girl on the team.

In addition to Westminster, the team’s schedule includes meets at Pahokee (Feb. 24), Hallandale (March 4), Calvary Christian (March 10), Glades Central (March 16) and The Benjamin School (April 19).
Beckham arrived at Ahfachkee with an athletics’ background, which includes physical education positions in Broward County schools, a two-year stint as a football strength coach at the University of Toledo, his alma mater, and a certification as a U.S. Track and Field coach.

One of his first orders of business at Ahfachkee was to organize girls and boys basketball teams. The school has fielded teams in the past, but not every year. Beckham said this year there were enough students who wanted to play basketball, but not enough had the required grades to play, so there was no basketball season.

Beckham shifted his attention to track and field, a sport that doesn’t require the types of facilities or numbers as other team sports. Beckham knew plenty of space on the spacious reservation is ideal for kids to run, whether it’s sprints or distances. As for participants, all he needed one was to get started.

“You only need one kid to have a track and field team,” he said.

Nick and Dar’Rick were the first to sign up. And once they started to wear the team’s sleek Nike track outfits at school, others noticed.

“They’re walking around school, looking cool, and the other kids loved it. So, I got three more athletes [to join the team],” Beckham said.

With a squad that has zero track and field experience, Beckham decided to purchase hurdles to use in practices.Beckham maintains performance charts on all of his students, not just those on the track and field team. In basketball, for example, he follows students’ progress in 3-point shooting, dribbling and other areas. For running, he keeps track of students’ times so that when a student like Gordon shaves off seven seconds in the 100 meter dash, the improvement from day one can be seen on and off the field.

The team’s opening day – a middle school meet – was highlighted by Dar’Rick’s third place finish in the 200 meter dash and sixth place in the 100. Gordon Jumper earned top 15 finishes in the 100 and 400.

Beckham said the goal this season is more about seeing improvement in the student-athletes rather than what place someone finishes.

“It doesn’t matter what sport you play, track is going to get you better at that,” he said. 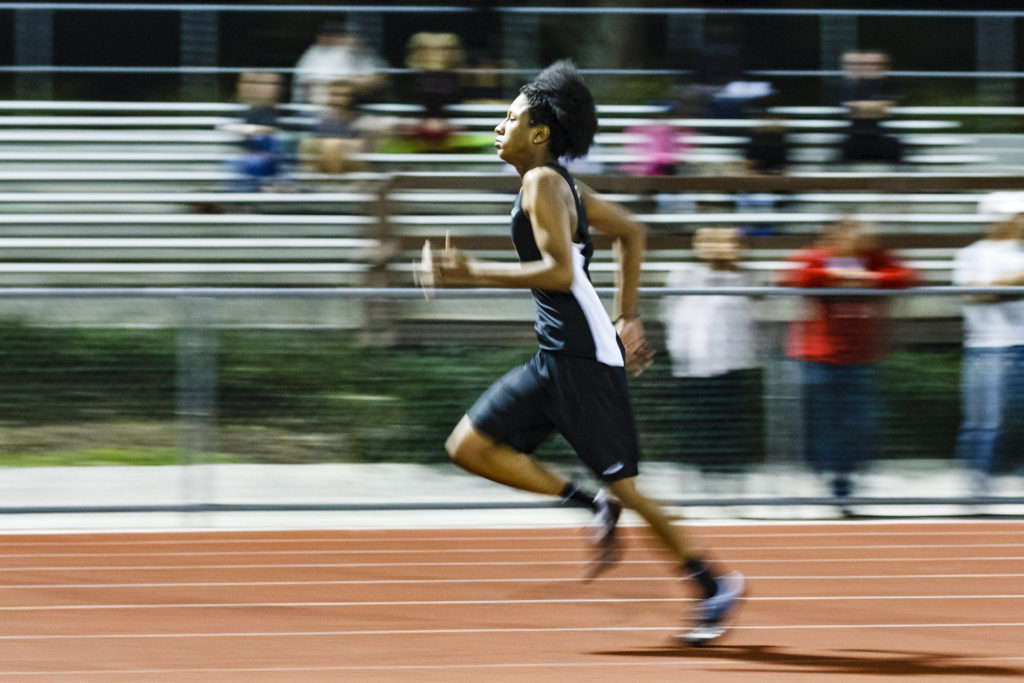 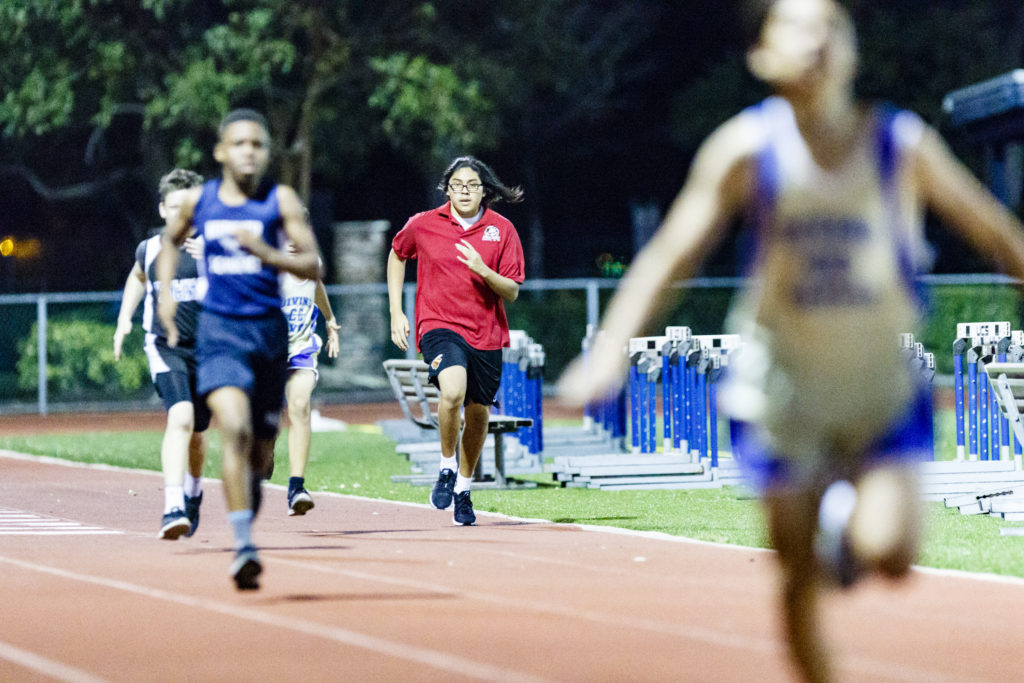 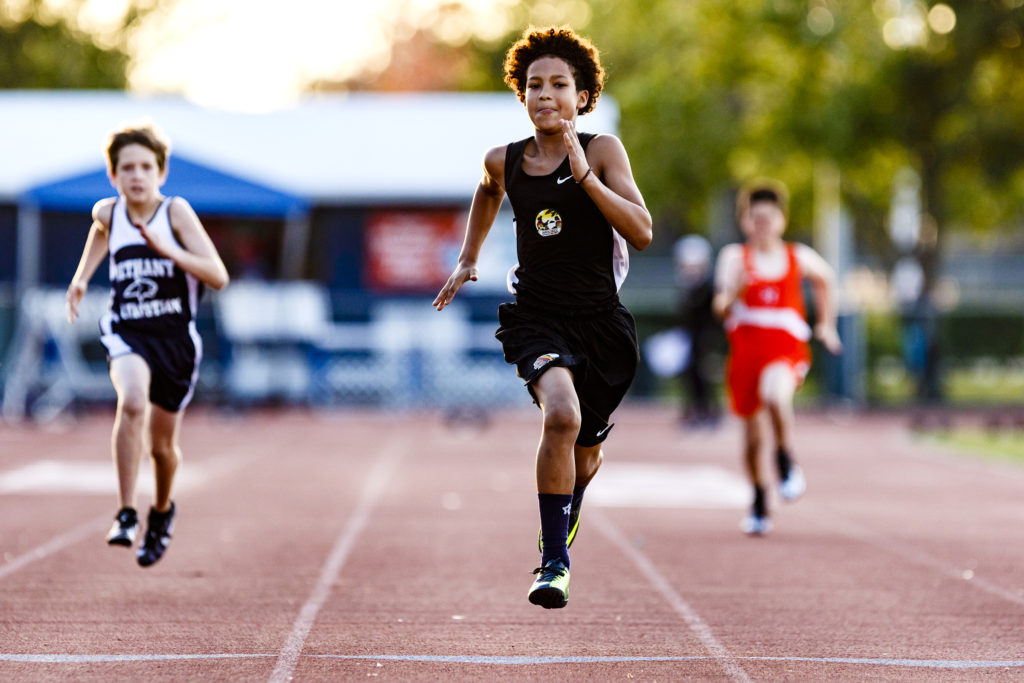 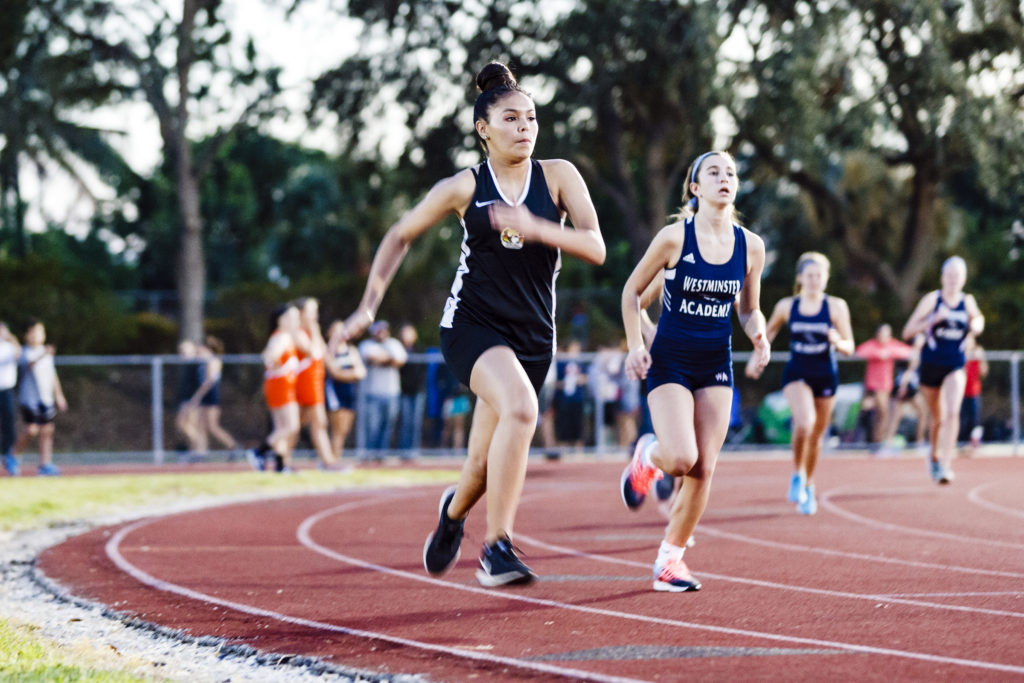 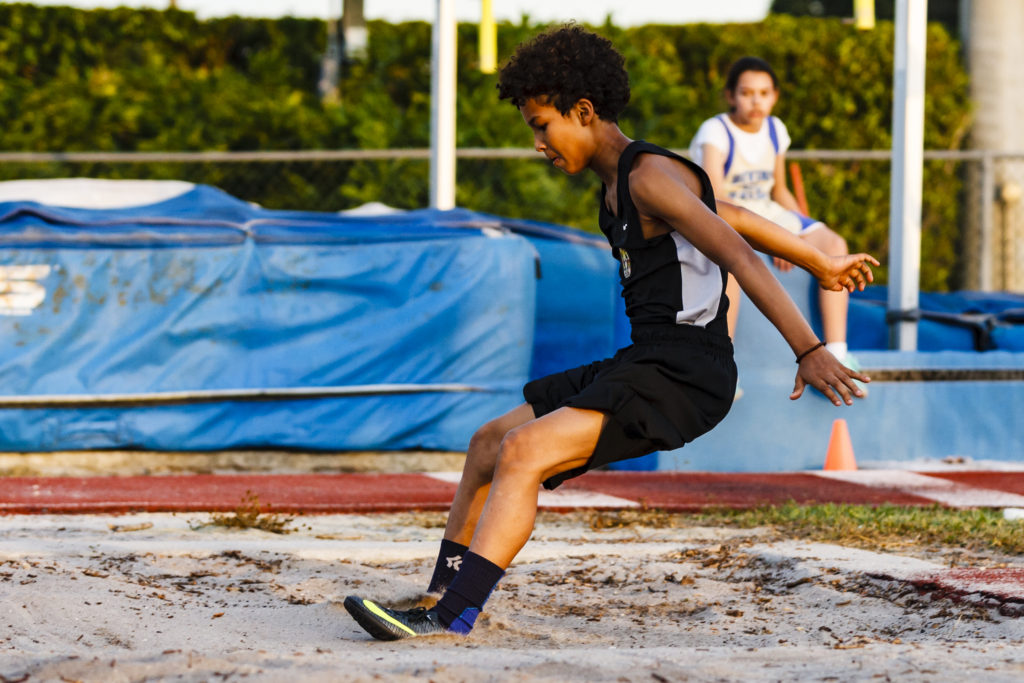 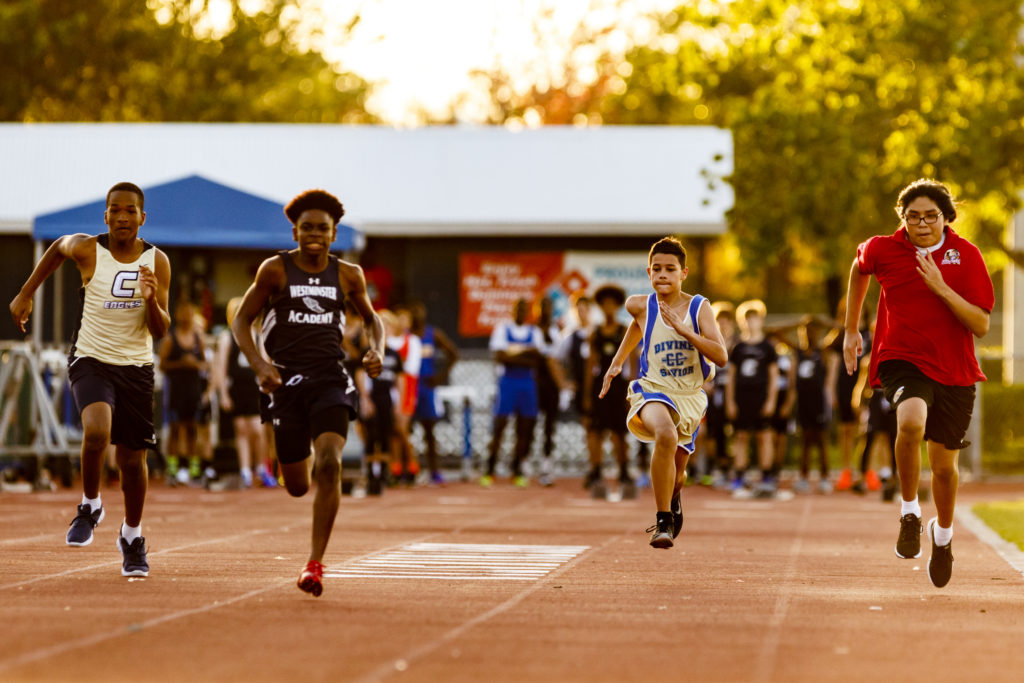 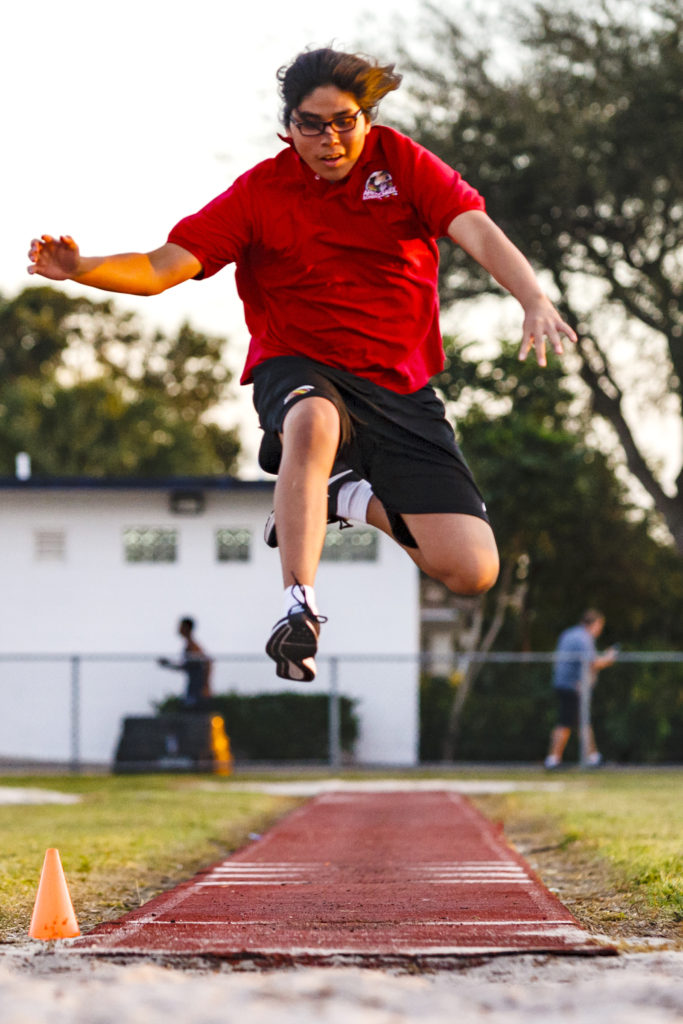