NAPLES — For the past four years Sunni Bearden has been one of the most consistent and reliable players on the Moore Haven High School girls basketball team. From scoring to rebounding to passing, the senior guard from the Brighton Reservation has excelled in just about every department.

Yet in the second quarter of the Terriers game Jan. 11 against Everglades City, Bearden found herself riding the bench. Moore Haven coach Al Gary Sr. wasn’t thrilled with what he saw in the first quarter as Everglades City hung with the Terriers, so he decided to sit his captain, a move he had never made before.

“I sat Sunni out. I want her to understand that if she listens she can score a lot of points,” Gary said.

So while Bearden sat for a big chunk of the second quarter and for the first four minutes of the third quarter, Everglades City gave Moore Haven all it could handle. In fact, by the time Gary sent Bearden back into the game, Moore Haven trailed 21-19.

If the Terriers needed a hero, they found one in Bearden, who dominated the rest of the game. Within minutes of her return, Bearden made two layups and hit a 3-pointer to propel Moore Haven in front, 28-23. The Terriers never trailed again.

In the fourth quarter, Bearden went 4-for-4 from the free throw line, made a steal, and finished off a coast-to-coast layup as Moore Haven emerged with a 54-45 victory.

As she has in six of the team’s first nine games, Bearden reached double digits in scoring. She finished with 16 points. For the season, she’s averaging 10 points per game.

Softball is Bearden’s primary sport, but Gary wants her to succeed regardless of what uniform she is wearing. The move to sit her proved to pay off in a big way.

“I’m just trying to get her ready for the next level, no matter what sport. I’m trying to push her to be a leader,” said Gary, whose team improved to 4-5. 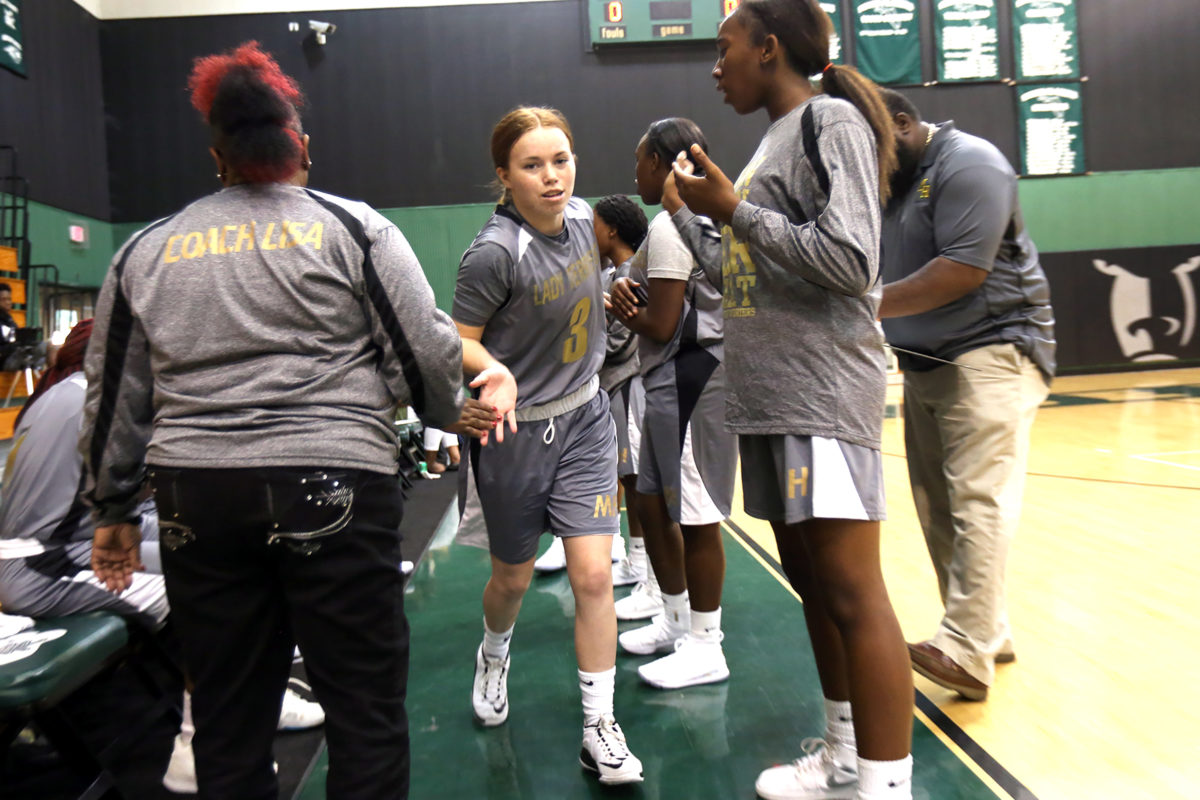 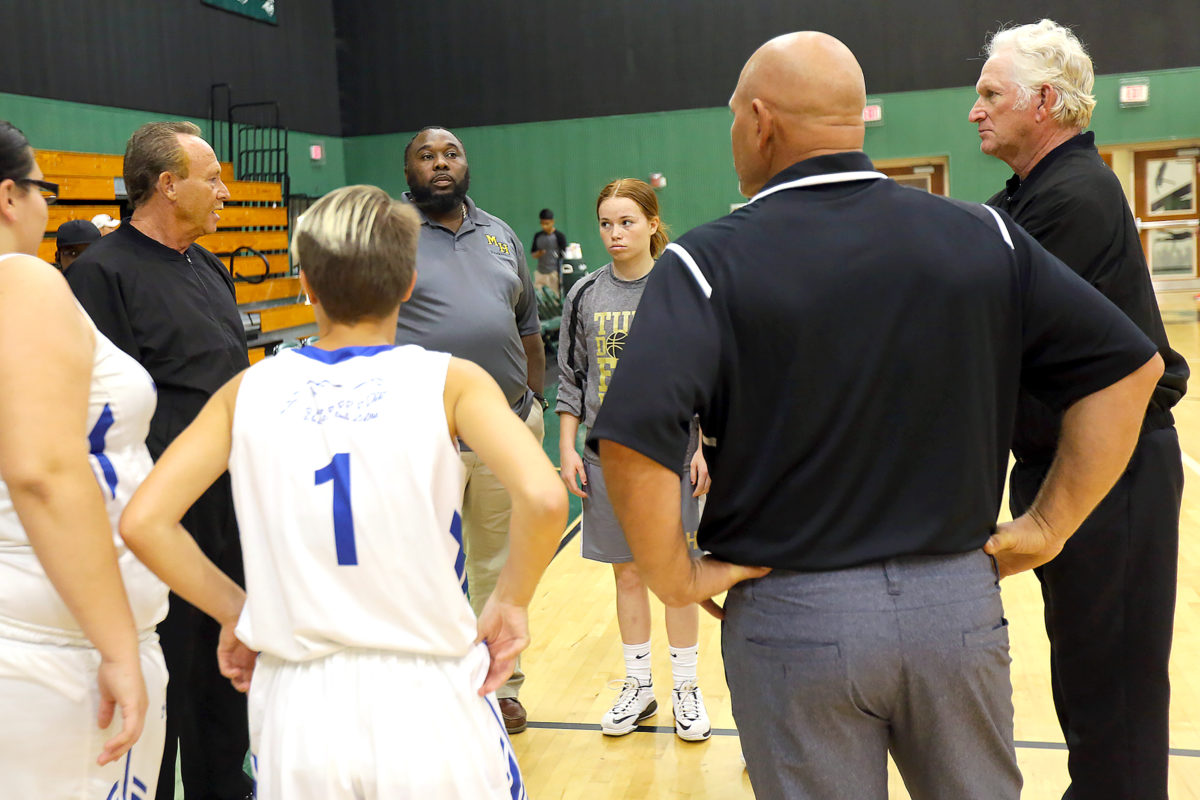 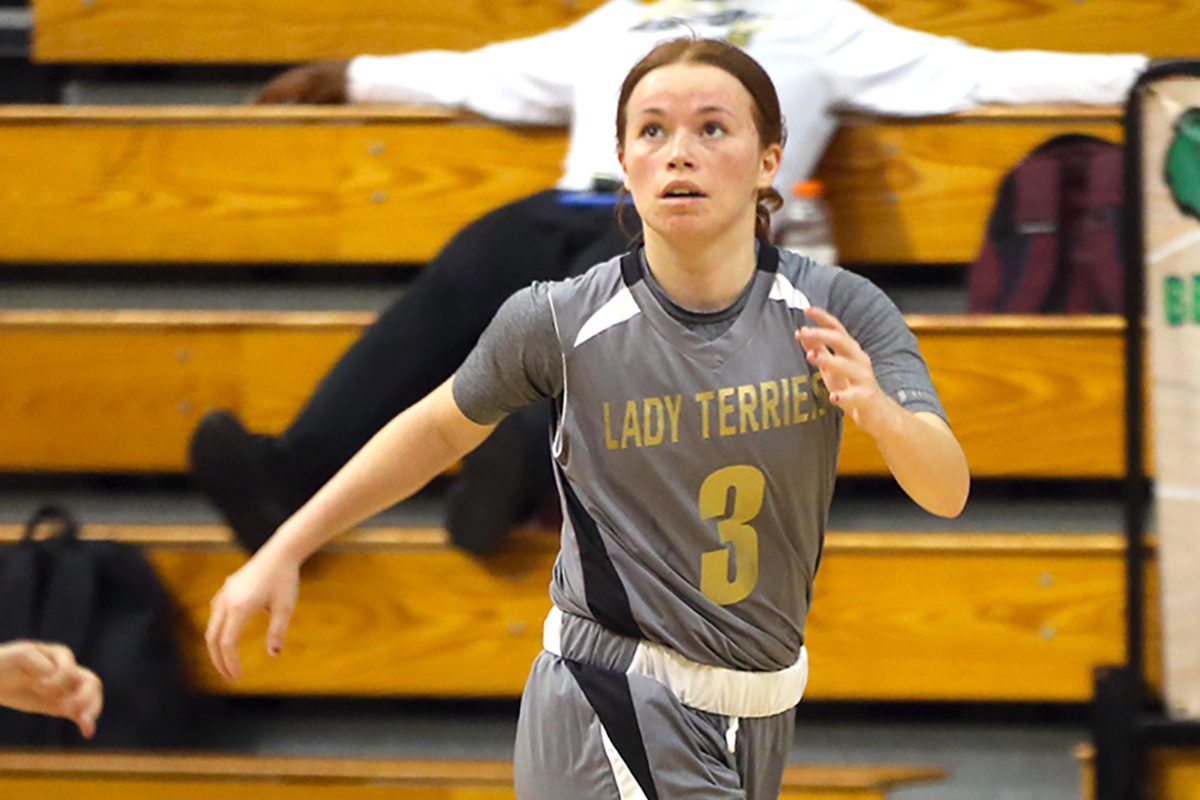 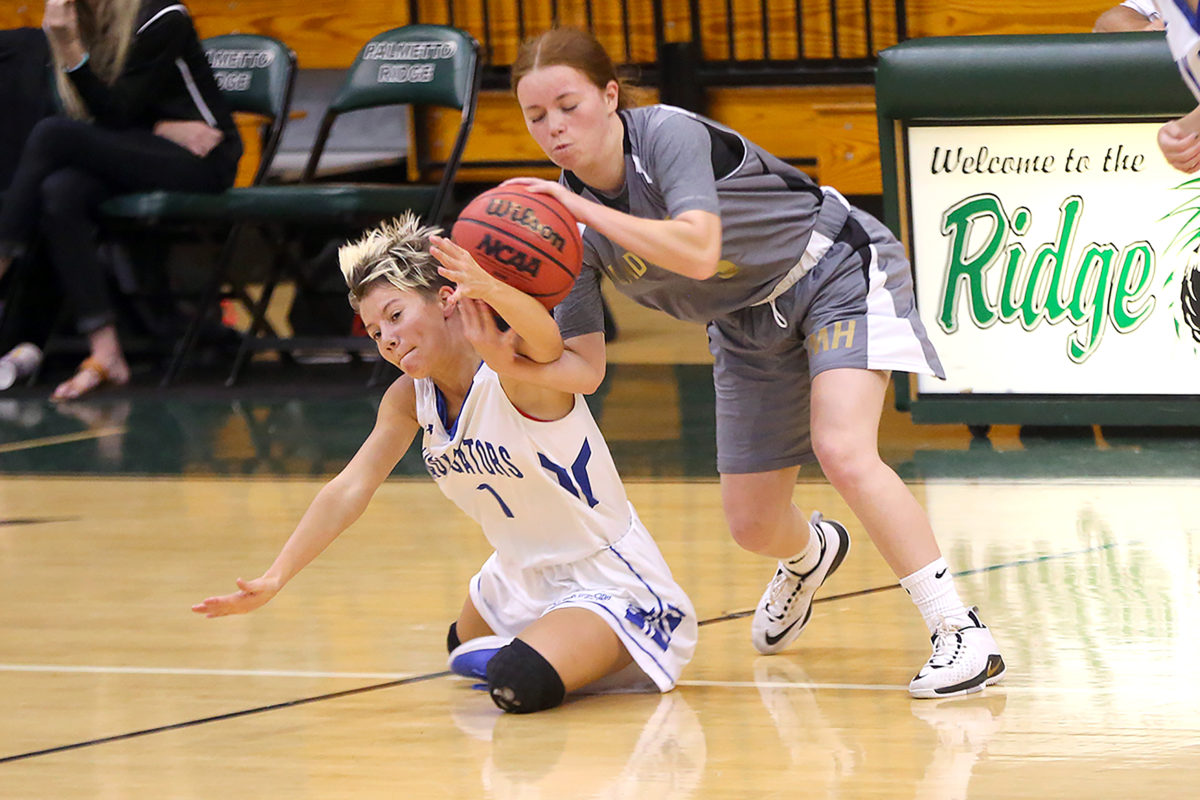 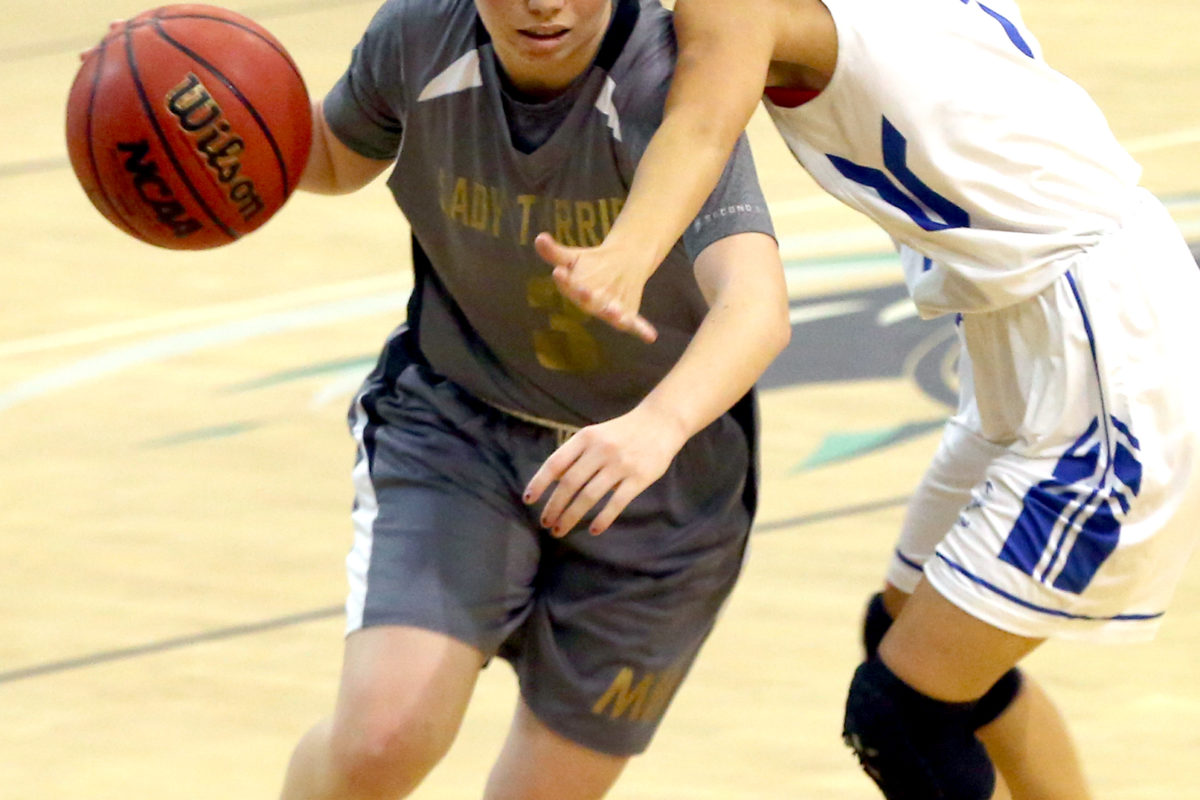