BRIGHTON — Students at Pemayetv Emahakv Charter School began their week Jan. 22 with a visit from the Seminole Tribe Fire Rescue Department, who came to school with sirens blaring to kick off Celebrate Literacy Week, Florida! in style.

Students welcomed the fire fighters as they dismounted their shiny red fire truck and talked about the importance of reading and gave the students words of encouragement for the week ahead.
“The more you read, the more you learn,” Lt. Josh Eveleth said.

A few minutes later the entire student body picked up books and began the first activity, Stop, Drop and Schoolwide Read. The sound of students quietly reading filled every classroom for 15 minutes, which got the week off to a fitting start.

The 10th annual Celebrate Literacy Week, Florida! is the Florida Department of Education’s statewide program and aims to promote literacy and excellent reading habits. From Jan. 22-26, students in every county participated in fun activities to improve their reading skills.

The theme of Literacy Week was Find Yourself in a Book; schools could compete in the grade-appropriate literacy contest. The elementary school contest was to create a book using a character from an existing book.

Teacher Heather Dobbs’ fifth grade class wrote a book titled “SummerBird” in which they took a character from the book “Wonder” by R. J. Palacio. The students chose Summer from the novel and moved her to a summer camp the protagonist Hoktefuswv was attending for the first time. Creek language and Seminole culture were incorporated into the story.

Hoktefuswv, or Bird Girl in English, didn’t want to attend the all-girls “diva” camp. She was bullied by her bunkmates and befriended by Summer. The moral of the story was bullying is a bad thing.

Dobbs’ class spent a few weeks collaborating to write the story. After an initial brainstorming session, the students came up with the plot, characters and story arc.

Preslynn Baker, Merlelaysia Billie, TL Gopher, Kalissa Huff, Willo James, Serenity Lara, Bryson Smith and Waylon Yates wrote the book. Each worked on a different section and put it all together cohesively with Dobbs’ help. The teacher typed as the students created, served as editor and kept the students focused on the consistency and flow of the story.

“They were so excited,” Dobbs said. “They really wanted a Seminole component in their book.”

Preslynn had never considered writing a book before this project.

“It was fun because you got to write down what you thought,” said the 10-year old. “It was cool to put your ideas in a book. I want it to be published and go in libraries so little kids can read it and know bullying isn’t a good thing.”

Preslynn believes including the Seminole character in the book was important and that it shows respect to the language and culture. In one of the passages she worked on, Hoktefuswv had to decide whether or not to retaliate when she was pranked.

“If she would have done it back, she would have been like a bully too,” Preslynn said. “She realized that she knew how it felt to be bullied and decided to be the bigger person.”

TL Gopher summarized the book as a story about who is a real friend. He also enjoyed working together with the rest of the class.

“Sometimes we got in arguments, but Ms. Dobbs helped us get through them,” said the 11-year old. “It was a hard and very long process, but once you get it done you feel really accomplished.”

Student Candice Melton created the book’s cover art. The authors decided that SummerBird was too complicated to be a picture book so they wrote it as a chapter book. Dobbs plans to have it bound and put in the school library. 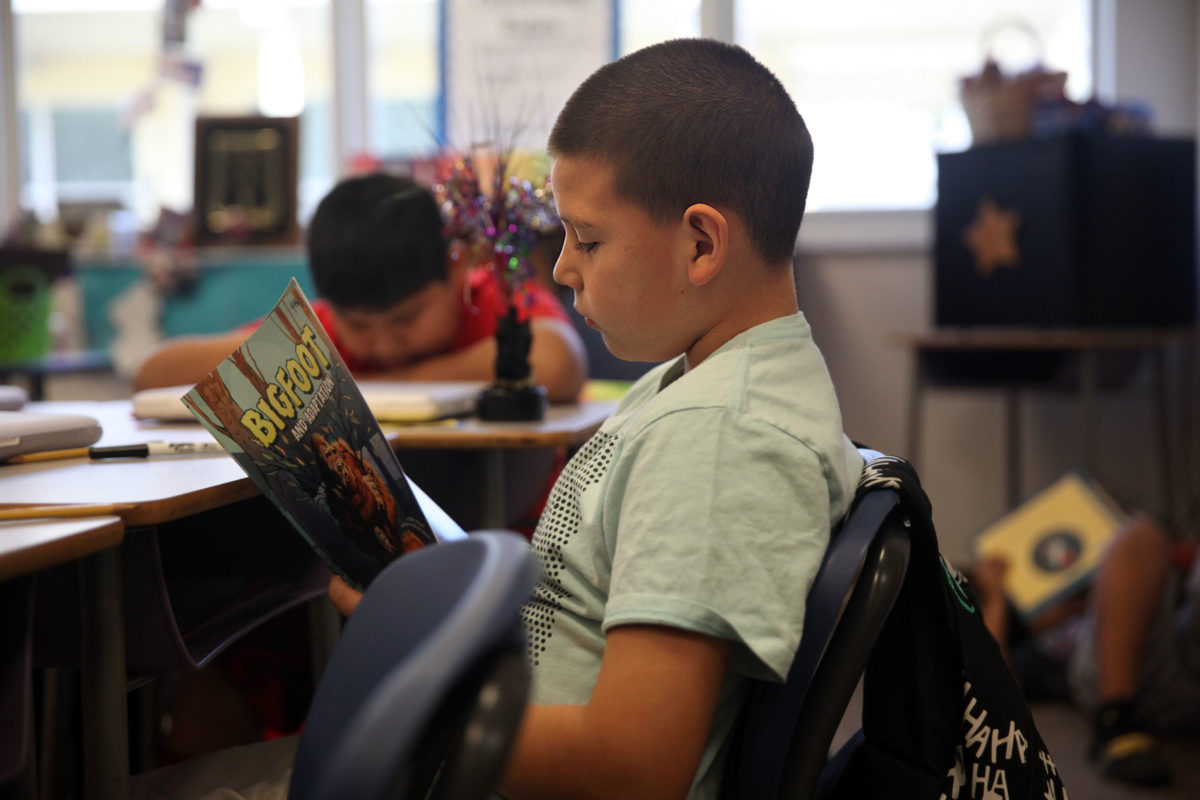 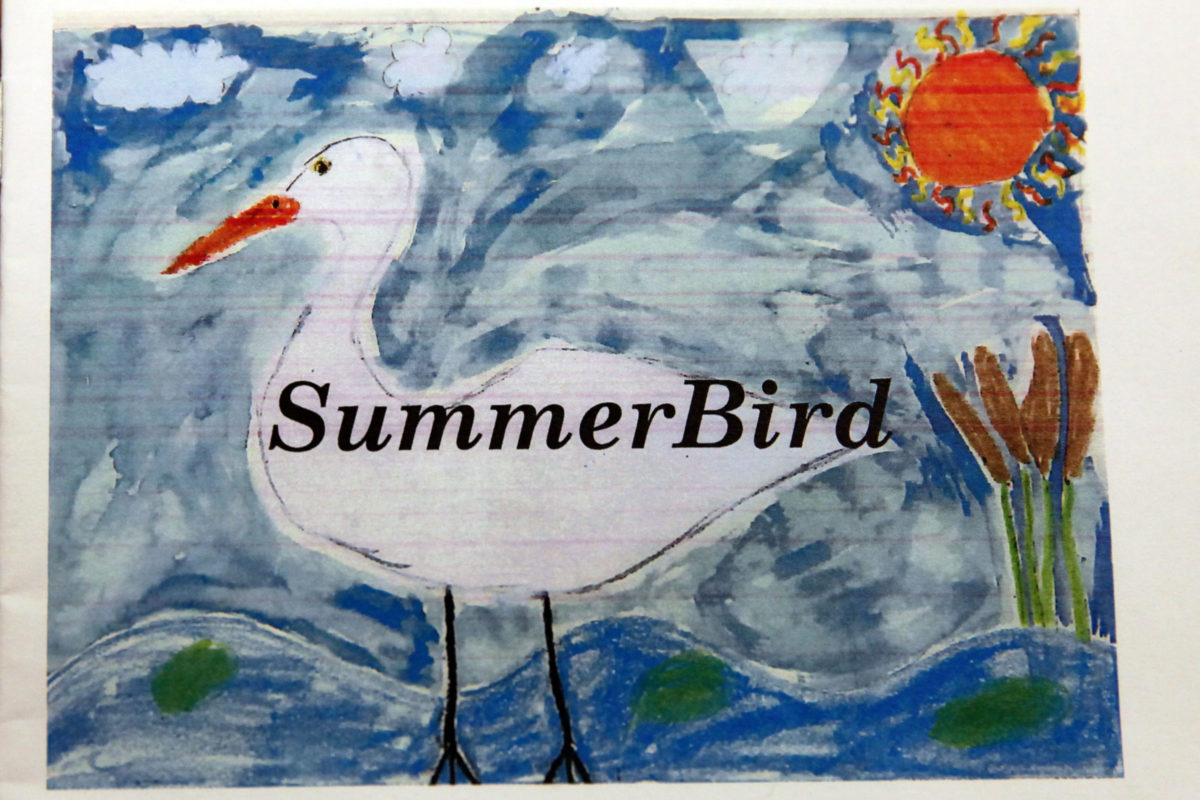 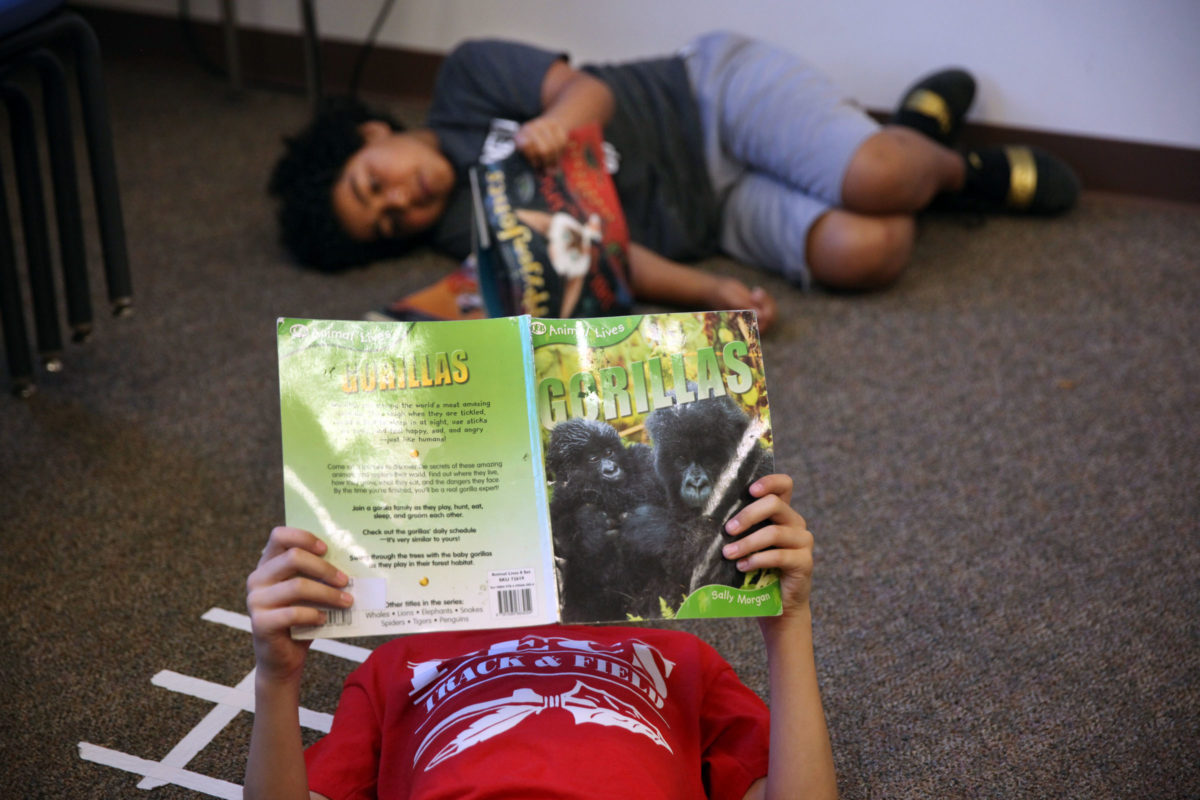 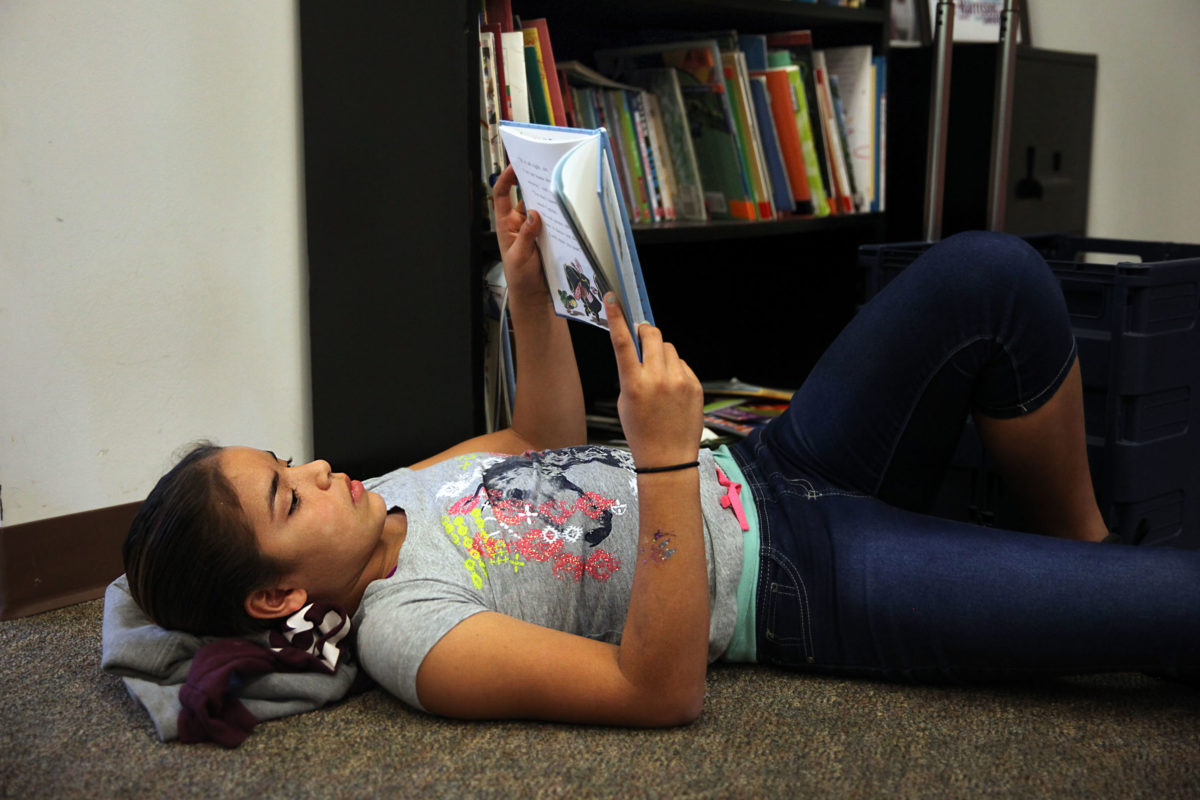 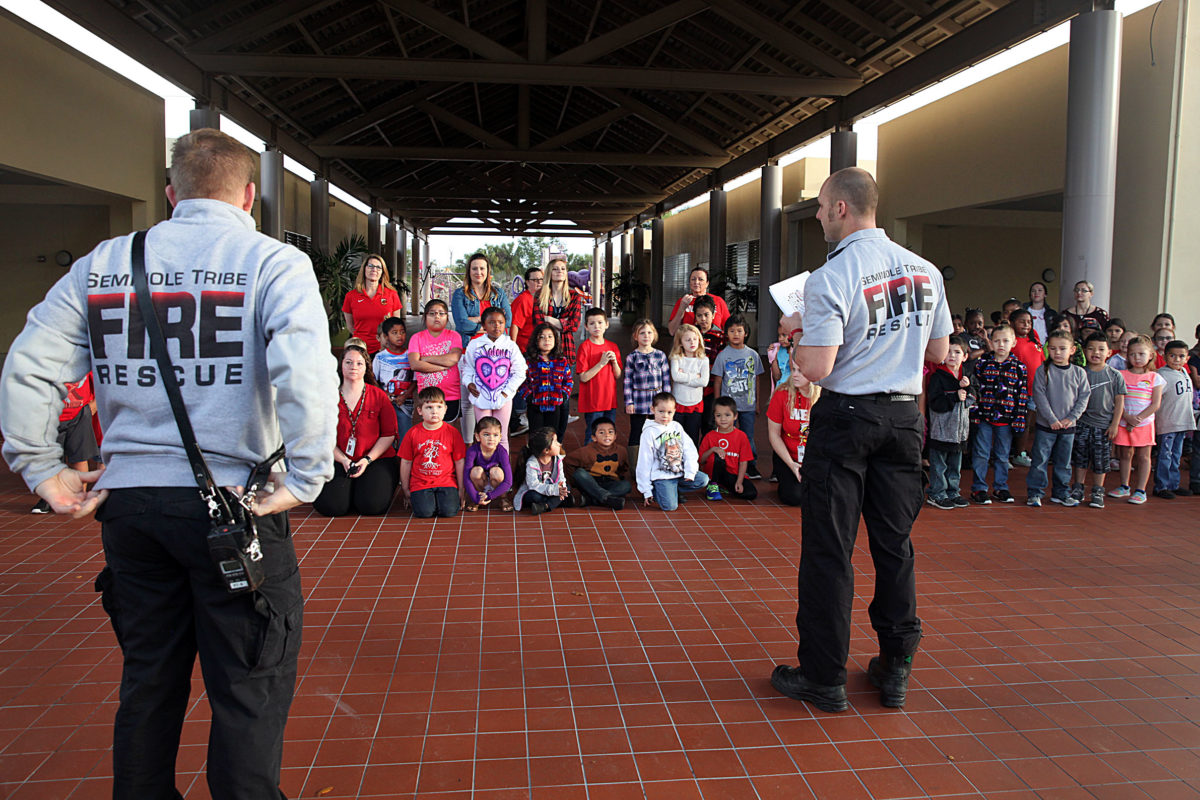 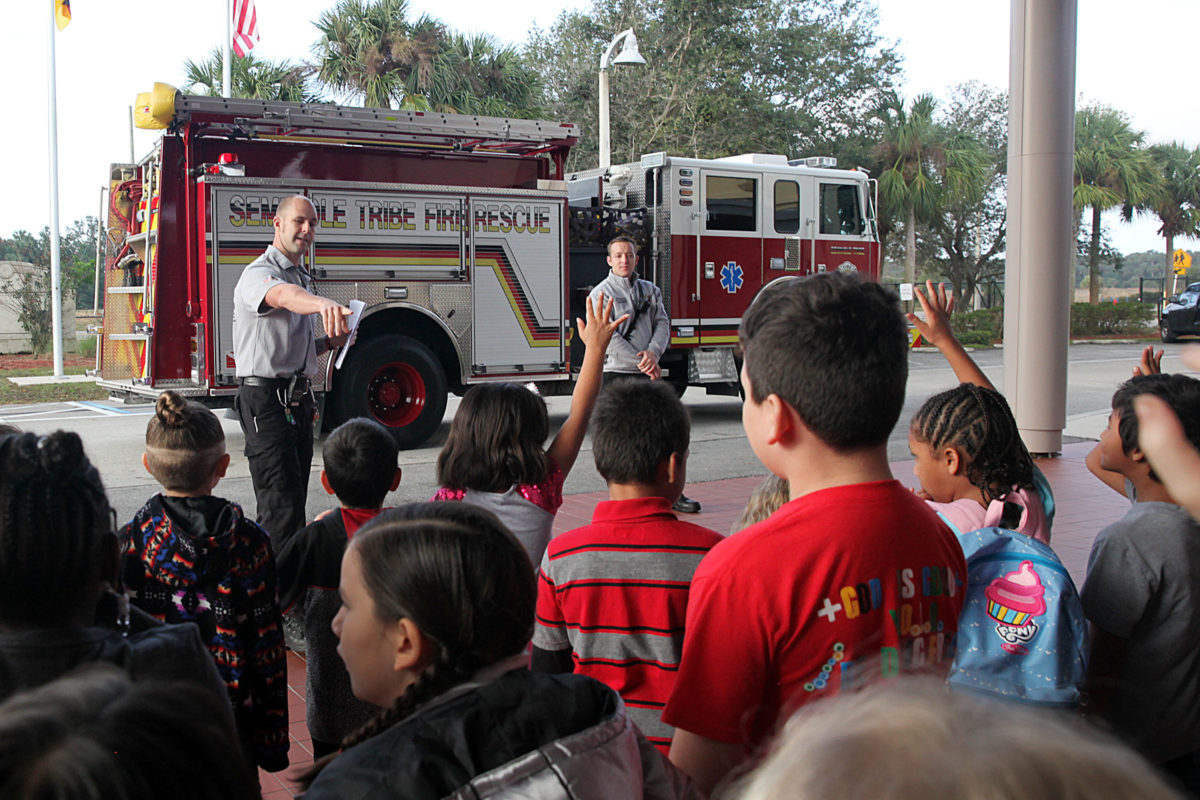 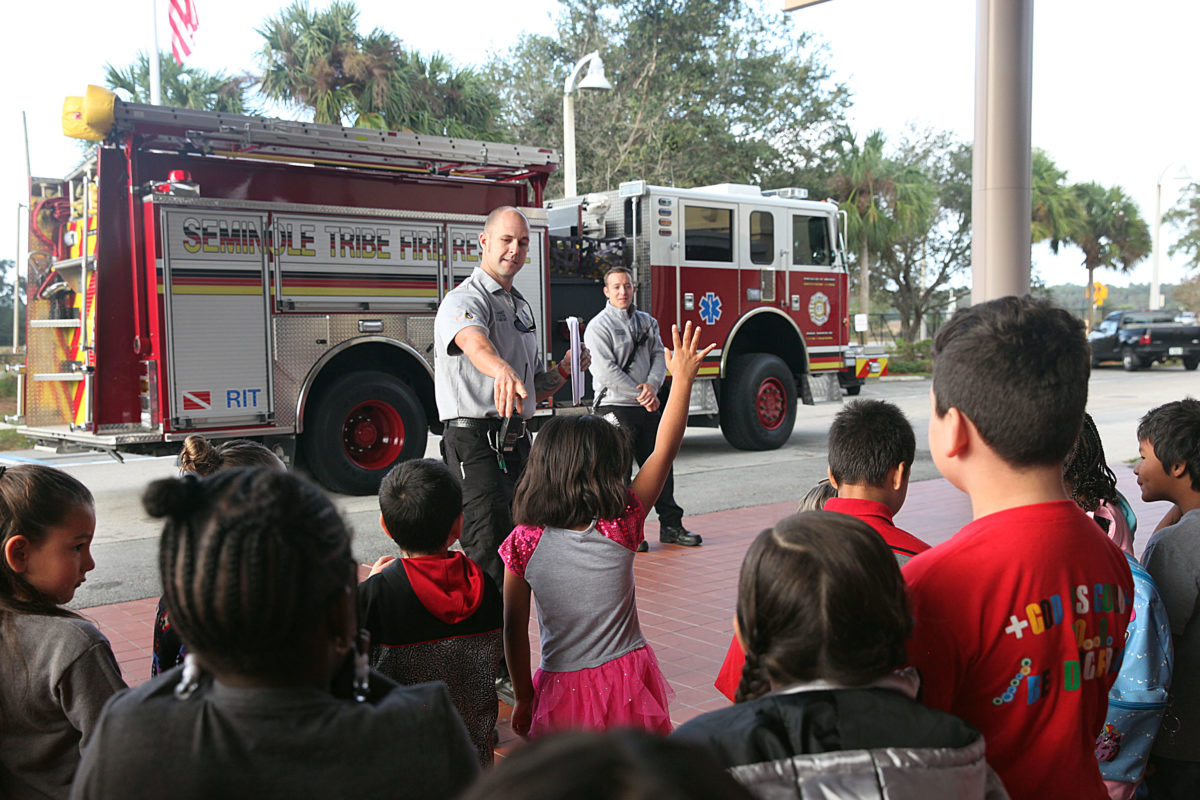 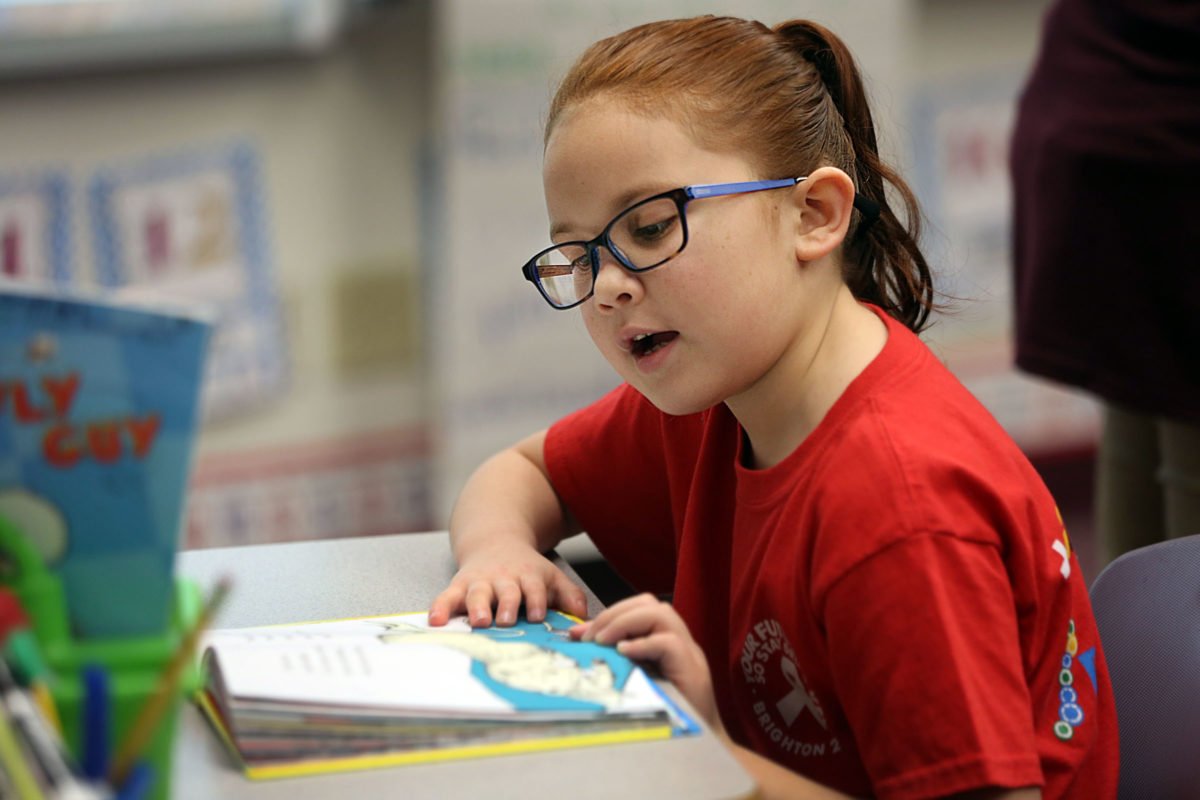 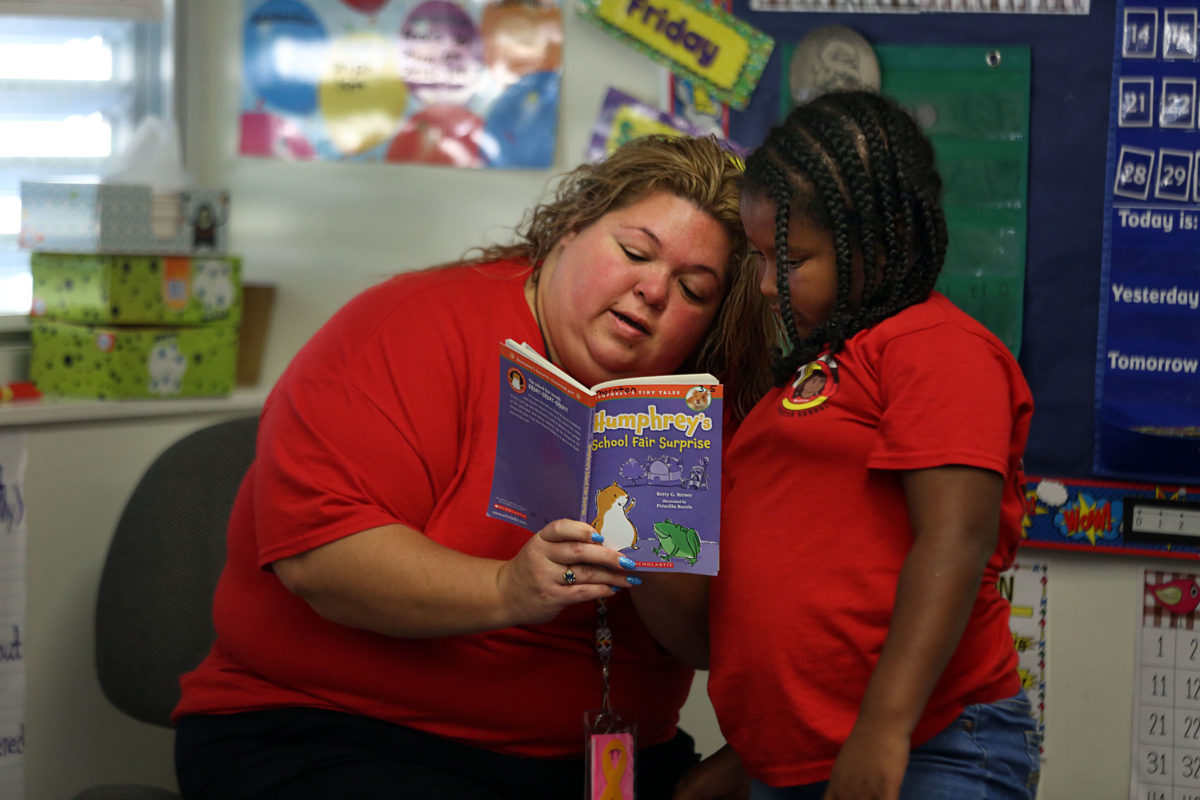 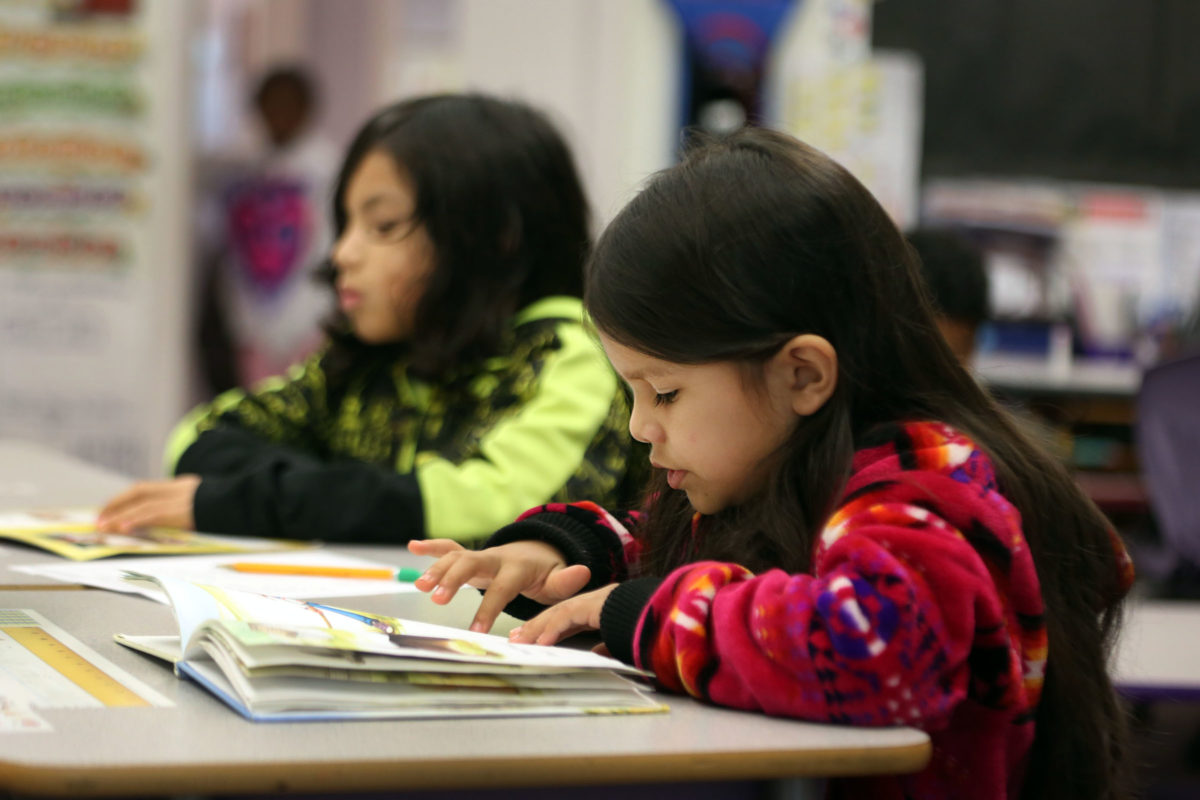 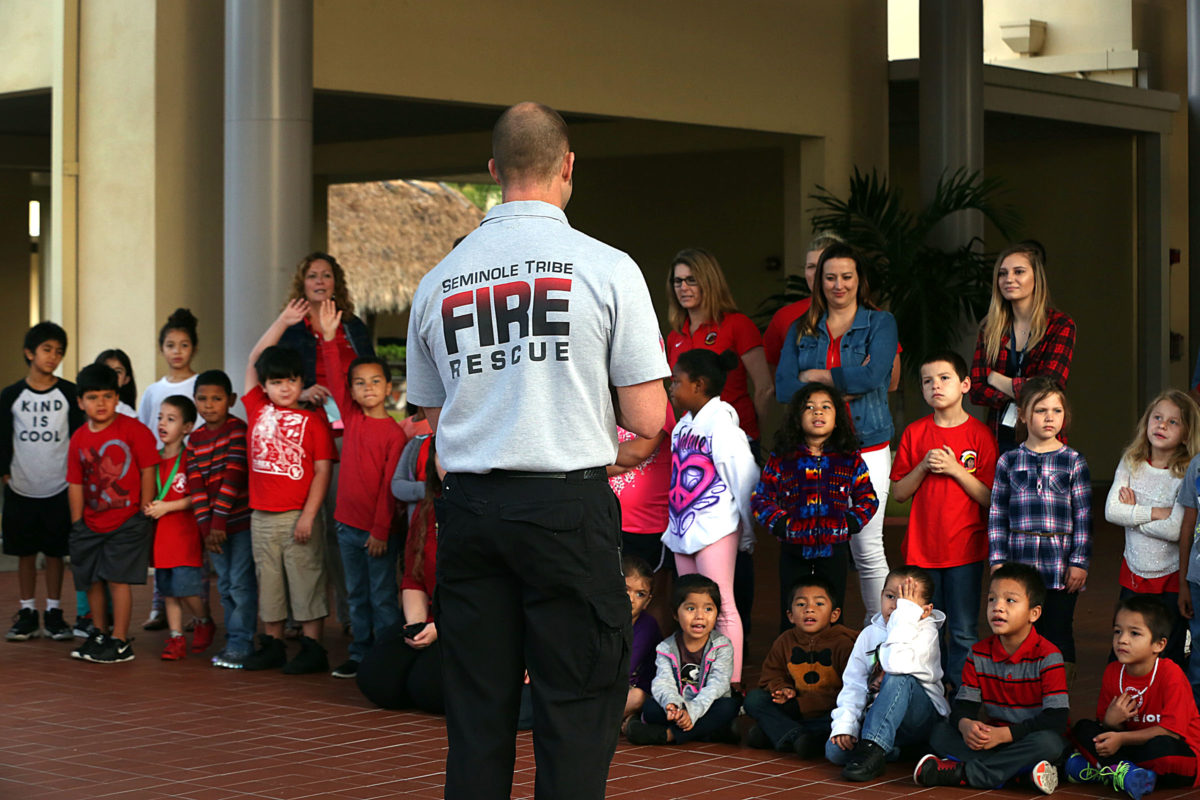