HOLLYWOOD — The sounds of pool balls smacking each other filled the Hollywood Classic Gym in early March. More than a dozen pool tables were set up on the basketball court for the Chairman’s Pool Tournament that drew a large turnout from youngsters and adults.

The junior section, which was broken up into three age categories for 8-ball, drew 29 kids. Keith Osceola won the 10-13 group with wins against Kimora Alex, Uriah Tommie, Jennie Osceola and runner-up Alex Rodriguez.

Elijah Osceola won the 14 to 17 division with a perfect 5-0 record.

The most popular section in the adult category was the open men’s singles 9-ball, which featured 17 players. Boogie Nunez finished first as he won all five of his matches, including the championship against runner-up Tony Billie. 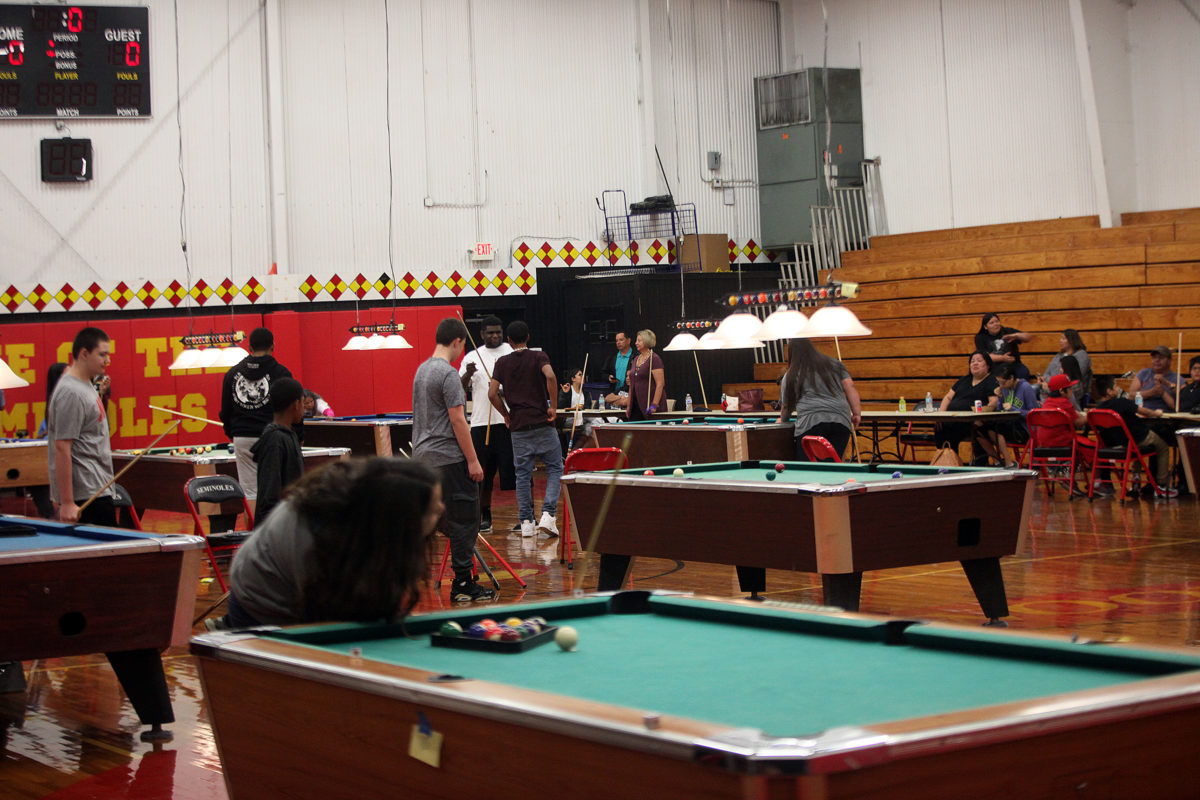 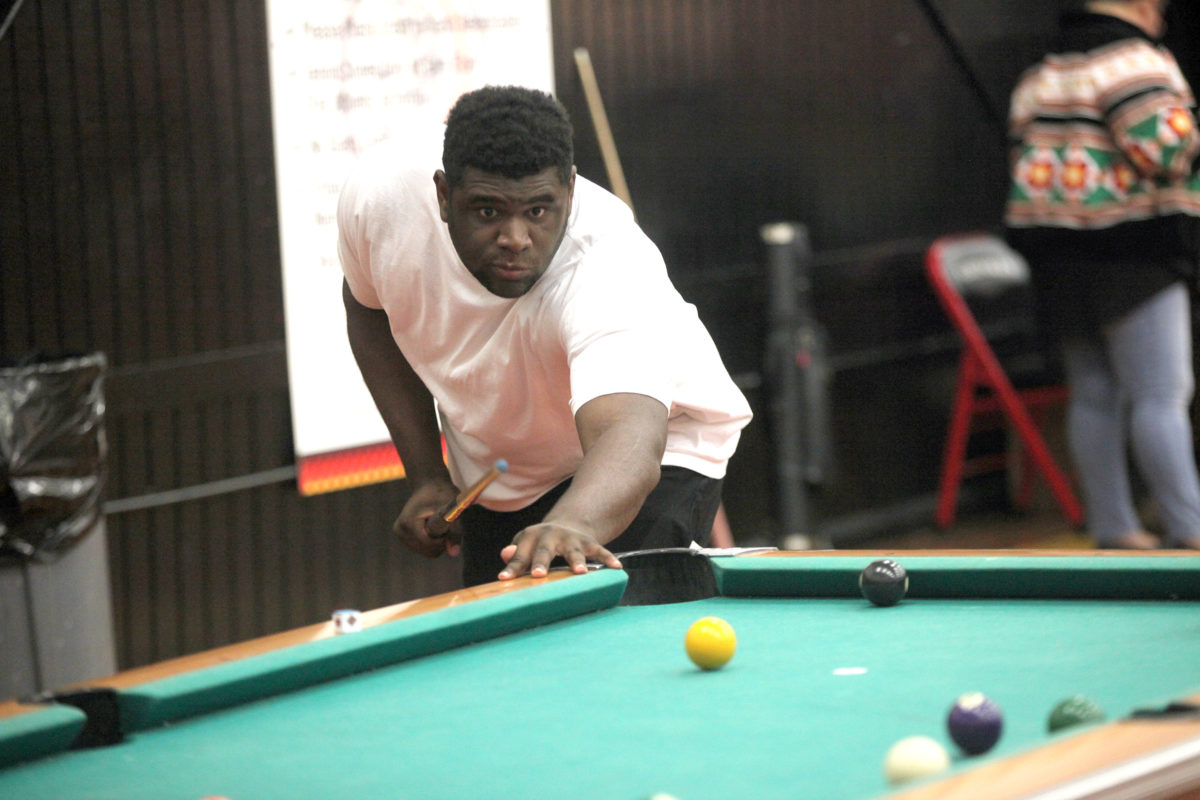 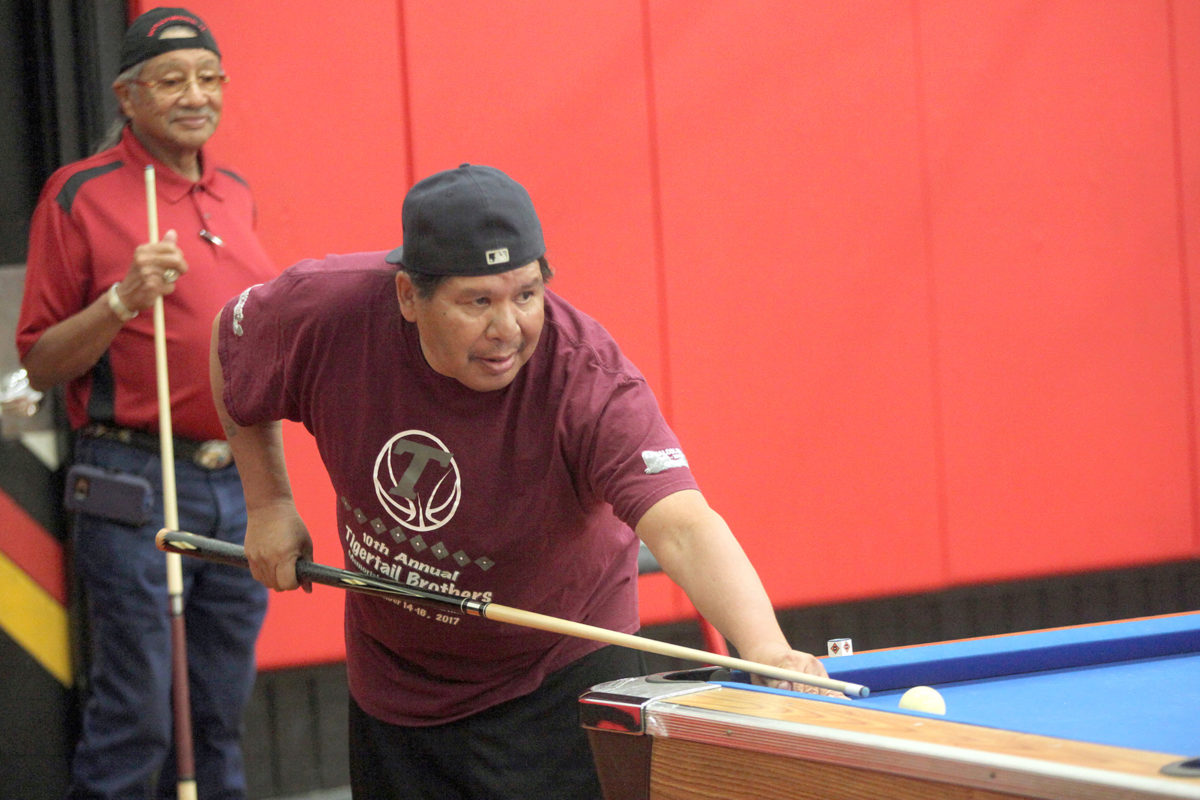 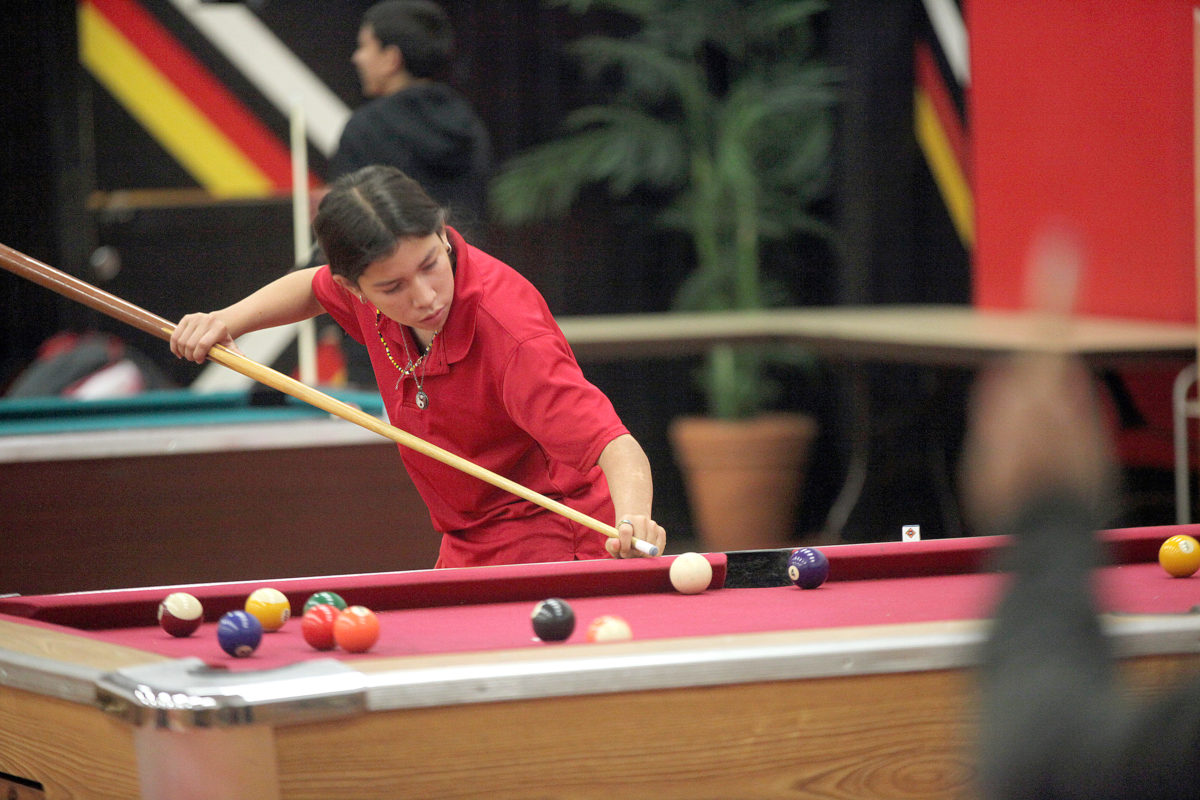 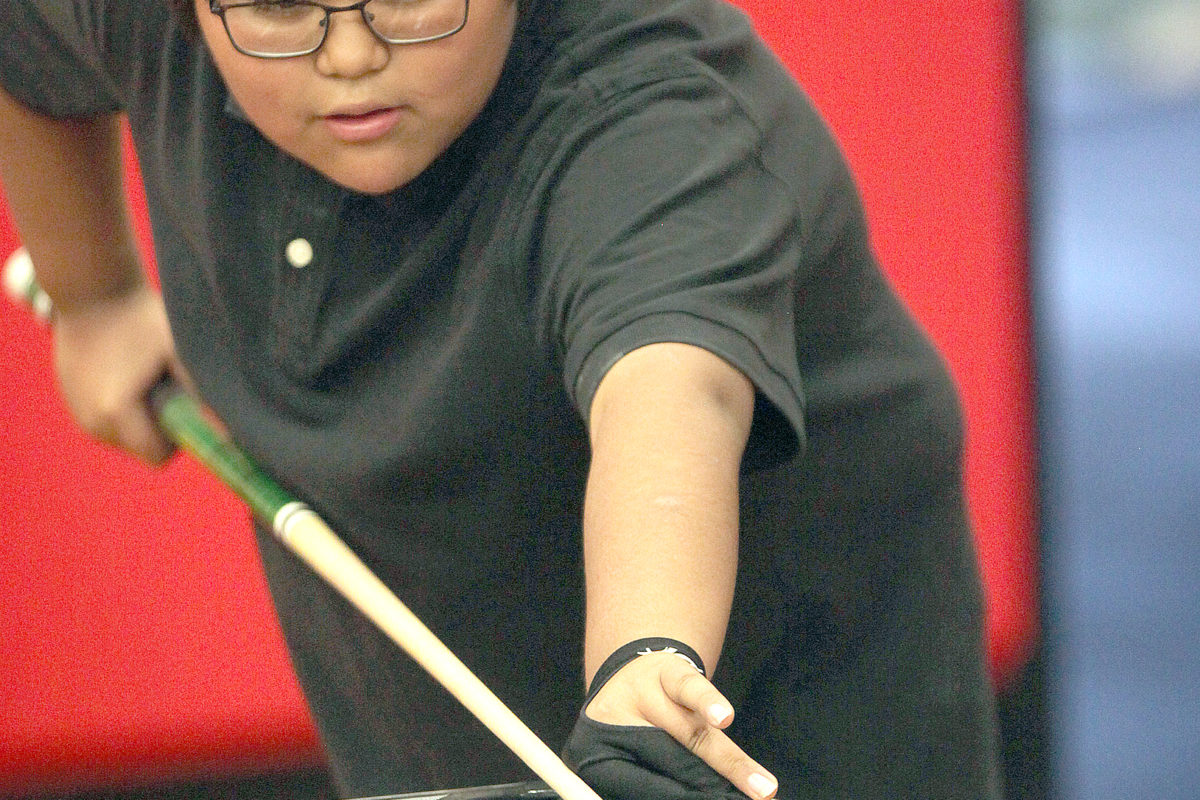 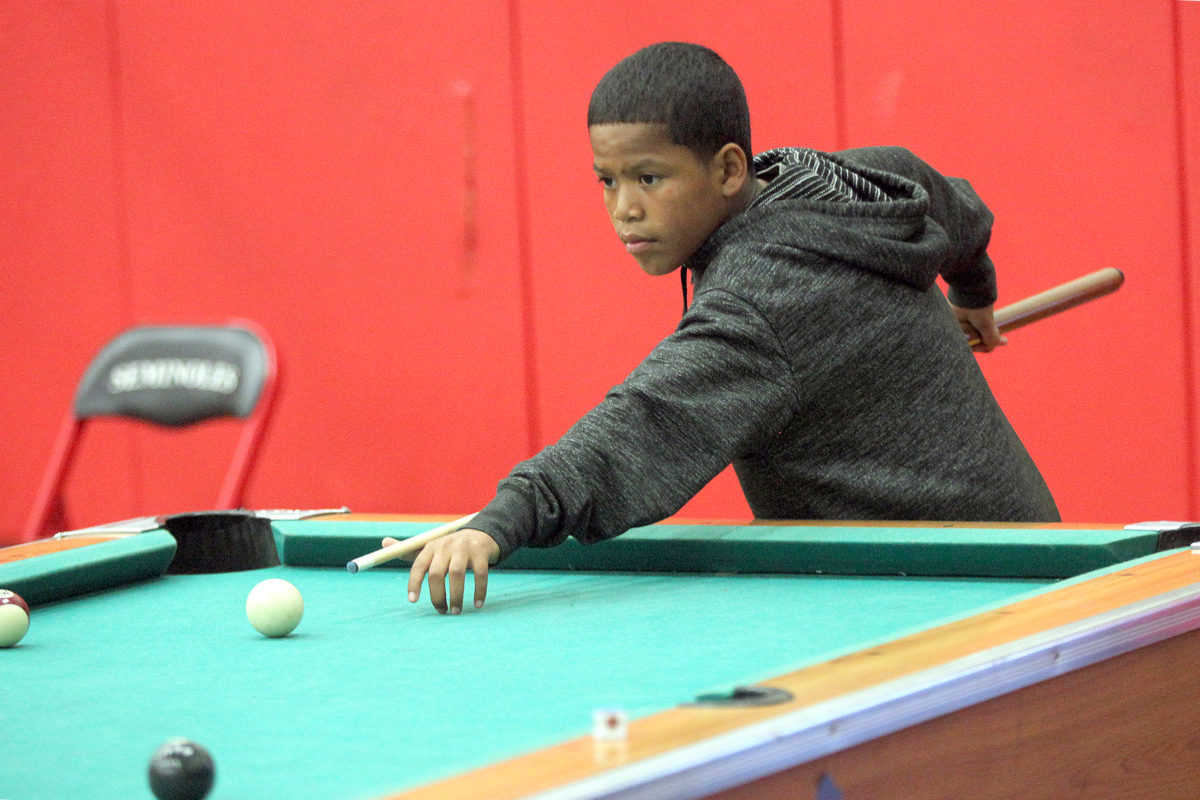