Skip to content
You are here
Home > Author : Beverly Bidney 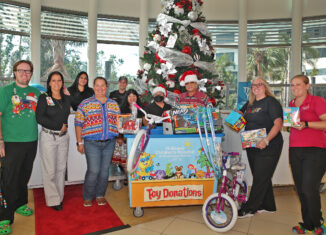 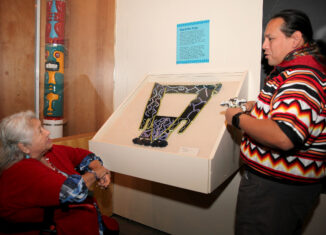 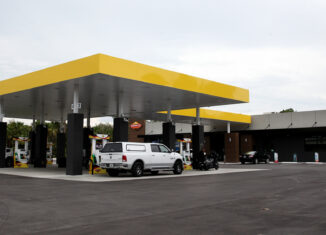 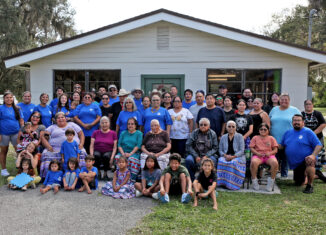 The Bowers family gathers in front of the Seminole Bible Baptist Church in Brighton on Dec. 3 for a group photo commemorating the reunion. All are descendants of the original eight Bowers siblings. (Beverly Bidney) BRIGHTON — Five generations of the Bowers family, from babies to folks in their 80s, gathered 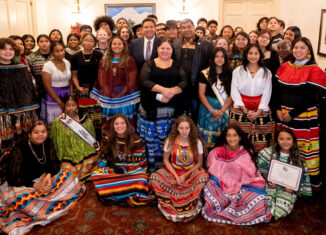 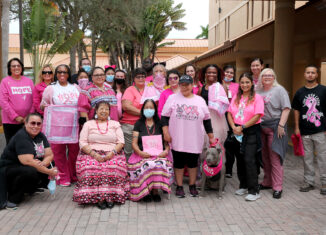 Tribal members and employees in Big Cypress wear pink as they participate in the annual “Pink Out” photo Oct. 18. (Photo Beverly Bidney) In what has become a fall tradition for the Seminole Tribe and Seminole Hard Rock, Breast Cancer Awareness Month activities were held throughout October. Indigenous Pink Day is held 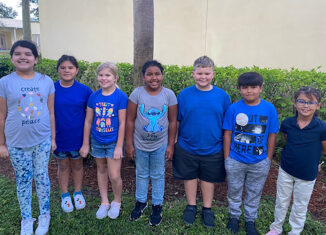 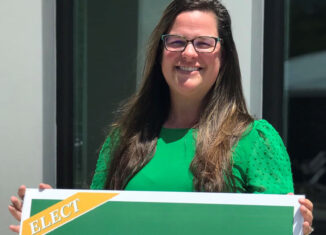 Kimberly Clement (Courtesy photo) Kimberly Clement, the Seminole Tribe’s 4-H special projects coordinator, wanted to be more involved in her third-grade son’s school district, so she ran for a school board seat and won. Clement received 57% of the vote at an Aug. 23 election to be the District 4 representative 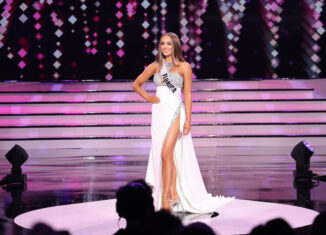 Taylor Fulford competes in the Miss USA pageant Oct. 3 in Reno, Nevada. (Photo via Miss Florida USA Instagram) Diagnosed with Type 1 diabetes at age 14, Taylor Fulford now has a platform to bring more awareness to and advocate for the 1.45 million Americans who have the disease. Fulford, a kindergarten 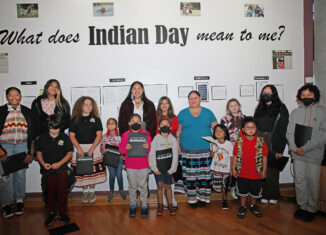