Skip to content
You are here
Home > Sports > Harris, Baker provide strength at both ends of court for Moore Haven

NAPLES — The Moore Haven High School boys basketball roster underwent some mid-season changes, but the Brighton Reservation’s Donovan Harris and Ivess Baker have remained consistent contributors for the Terriers, who neared the end of January with a 9-9 record.

Harris, who has been used often as the sixth man, reached mid-January averaging 7.5 points per game. He was fourth on the team in rebounds with 41. He drained a season-high 15 points in a win against North Fort Myers on Dec. 27. His scoring cooled off for a few games before he returned to double digits against Everglades City.

Harris has also shined distributing the ball. He dished out a team-high seven assists in a loss against Seacrest Country Day in early December.

Baker, a 6-foot-1 senior forward, hasn’t seen as much playing time as Harris, but he’s made the most of his opportunities at both ends of the court. Baker had five points and five boards against Everglades City. He scored a season high six points with five rebounds in a win against Lake Placid in December. He also grabbed four rebounds in a win against South Fort Myers.

Moore Haven’s depth and size took a hit with the departure of Harris’s older brothers Robert and Richard along with Andrew Fish. All three players from Brighton shifted over to basketball after playing big roles in a full season of football late into the fall, which included an undefeated regular season and a spirited run two rounds into the playoffs, but they are no longer with the basketball squad. 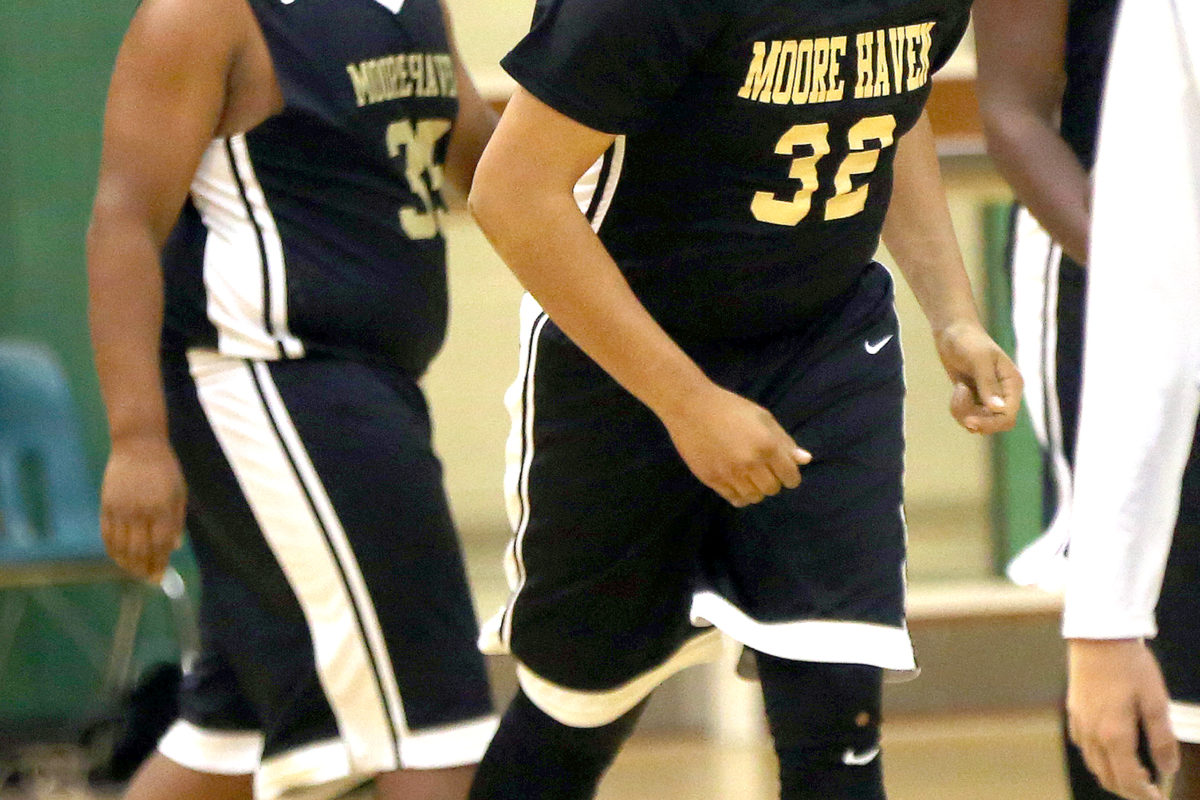 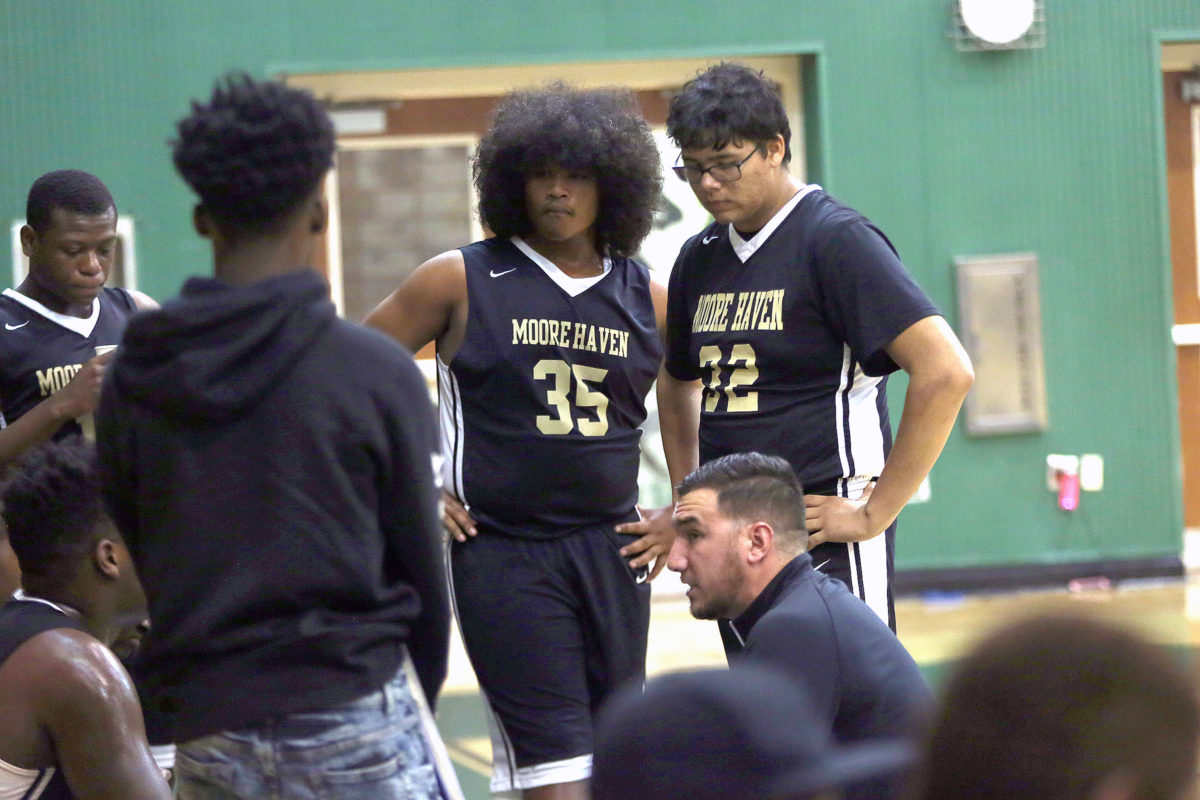 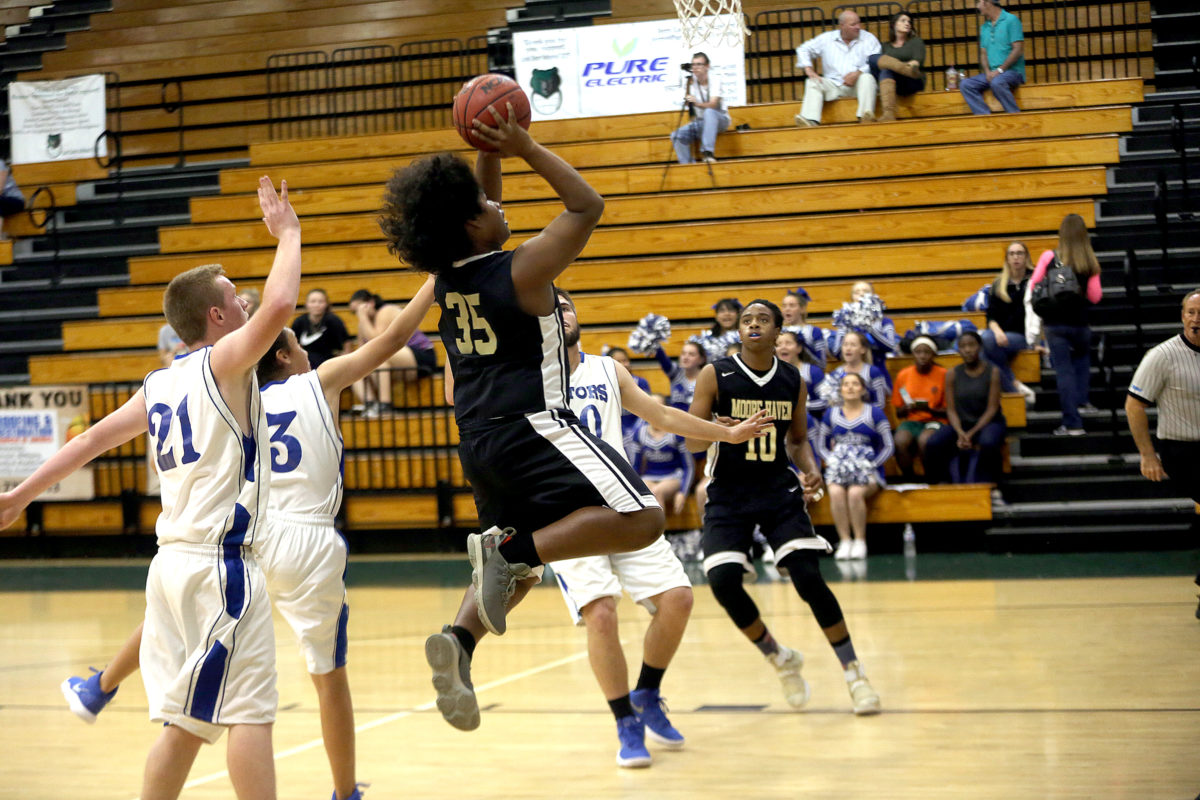 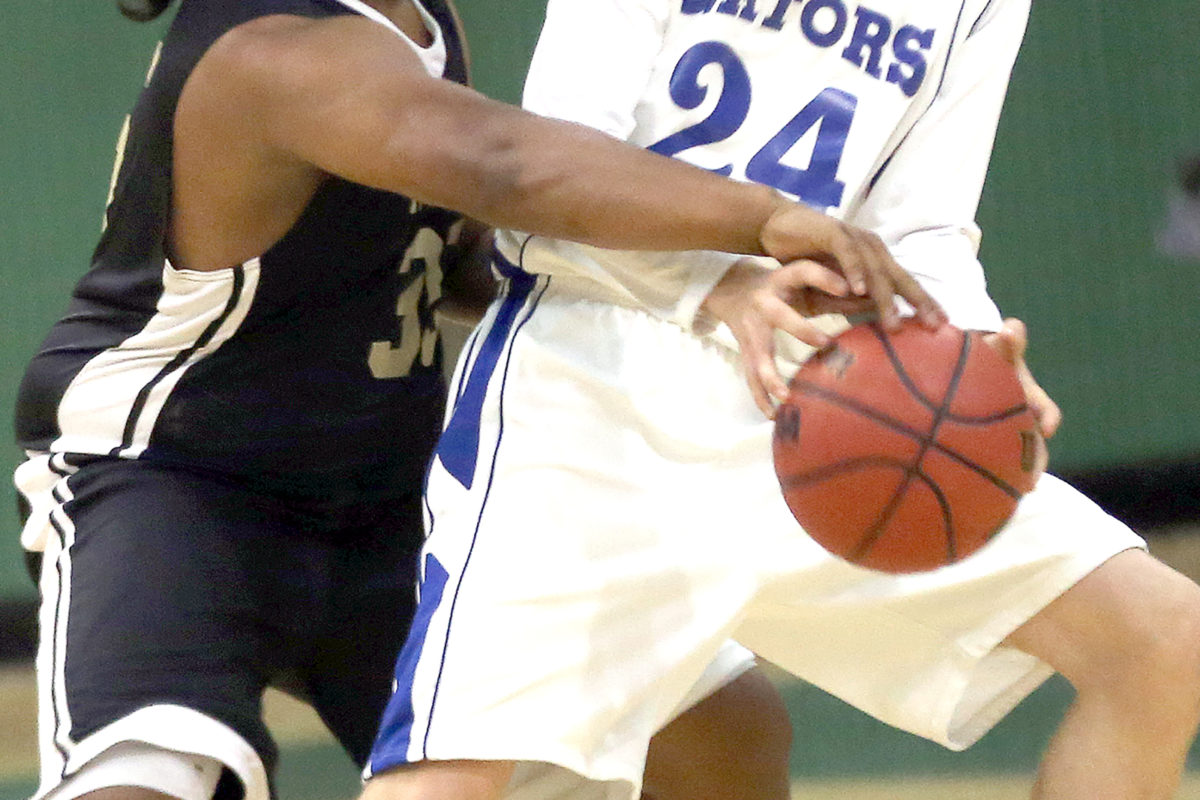