It didn’t take long for Skyla Osceola to make an impact on the collegiate level.

In an eight-day span to start the season, Osceola helped Nova Southeastern University to a pair of wins with late-game points.

NSU was ahead 52-51 with 31 seconds left when Osceola went to the line. The freshman guard from the Hollywood Reservation made both free throws, which were her first points as a Shark.
NSU made three more free throws in the waning seconds to notch the victory.

The Sharks trailed 27-20 at halftime, but used a 25-9 third quarter spurt to take the lead.

The game was part of the GSC/SSC Crossover Classic hosted by Union University.

In addition to her two points, Osceola had two assists, one steal and one rebound in 14 minutes coming off the bench.

In the Sharks final game on their three-game road swing, Osceola came off the bench and grabbed a game-high seven rebounds, including five on the defensive boards, and she made the go-ahead basket late in a 70-66 win against Lynn University in Boca Raton. She contributed three assists, two points and two steals.

Osceola’s strong fourth quarter, which included a steal, assist, rebound and a layup in the final six-plus minutes, helped pave the way to victory. Her layup with 2:17 left put NSU ahead 63-62 and the Sharks never relinquished the lead.

On Nov. 18, Osceola made her first career start and helped NSU up its record to 3-1 (2-0 in Sunshine State Conference) with a 72-66 win against the University of Tampa in the Sharks home opener. She had three points, four assists, two rebounds and no turnovers. 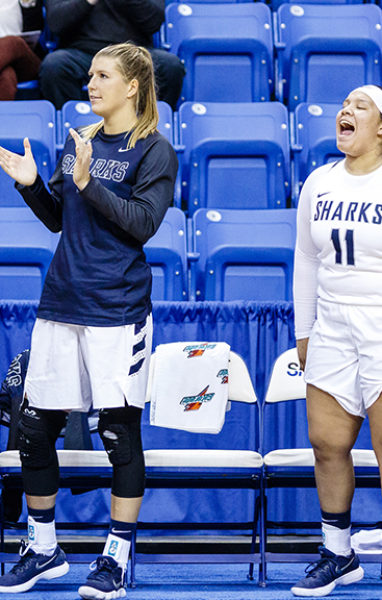 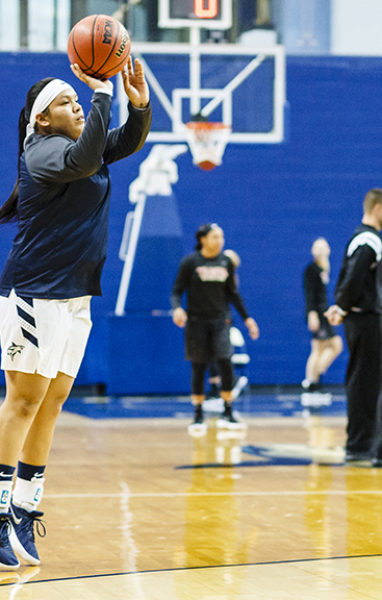 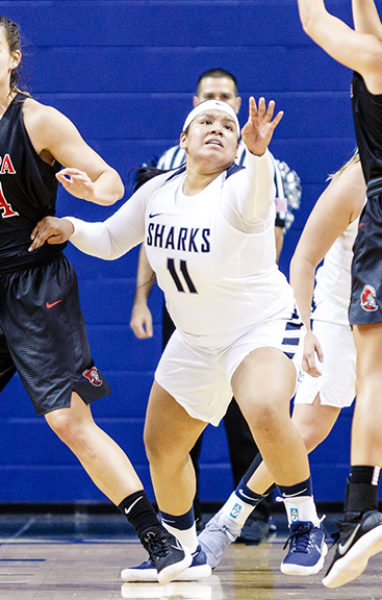 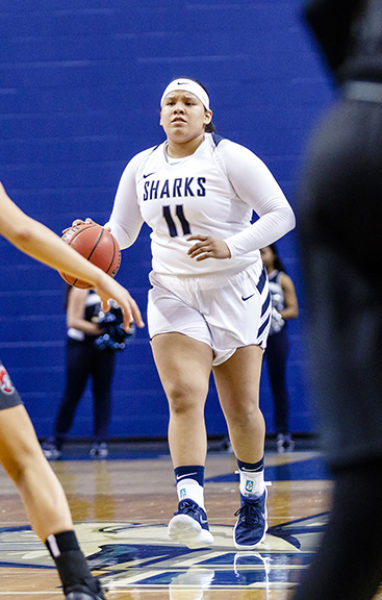 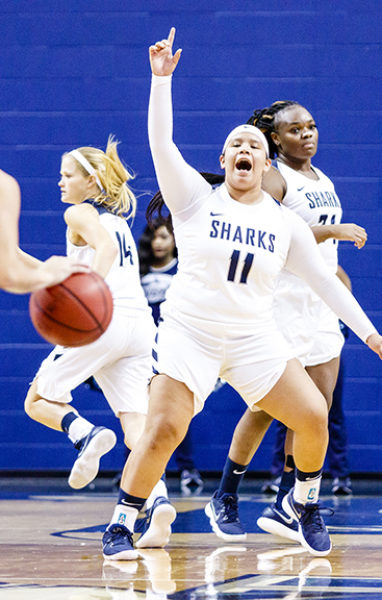 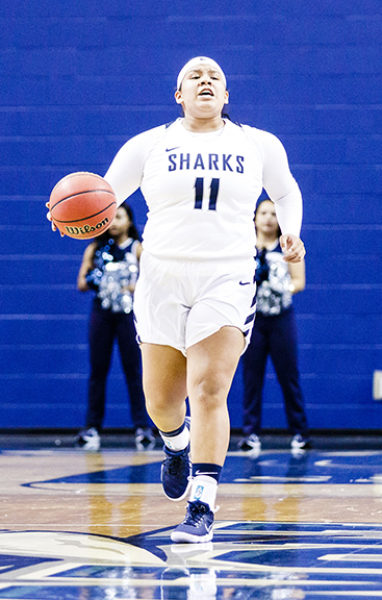 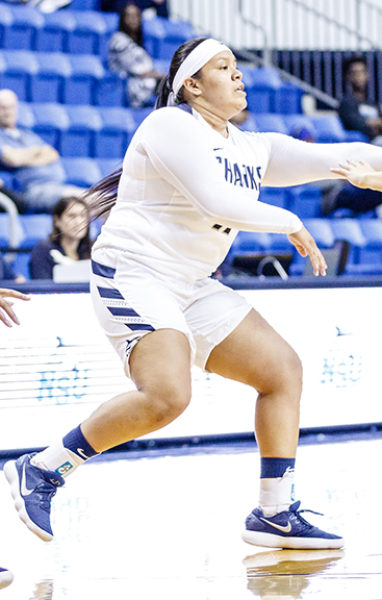 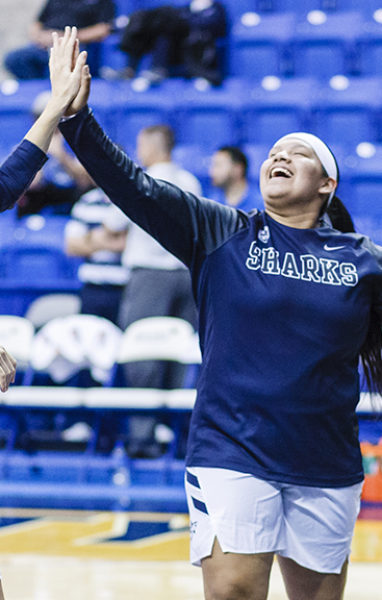 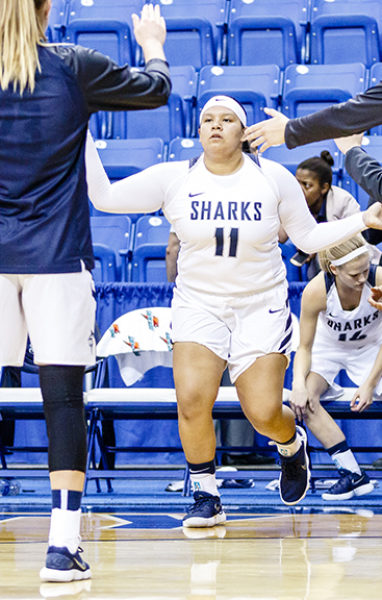