HOLLYWOOD — While some wear the color blue as a fashion choice, last month tribal members wore blue as a way to raise awareness about child abuse. 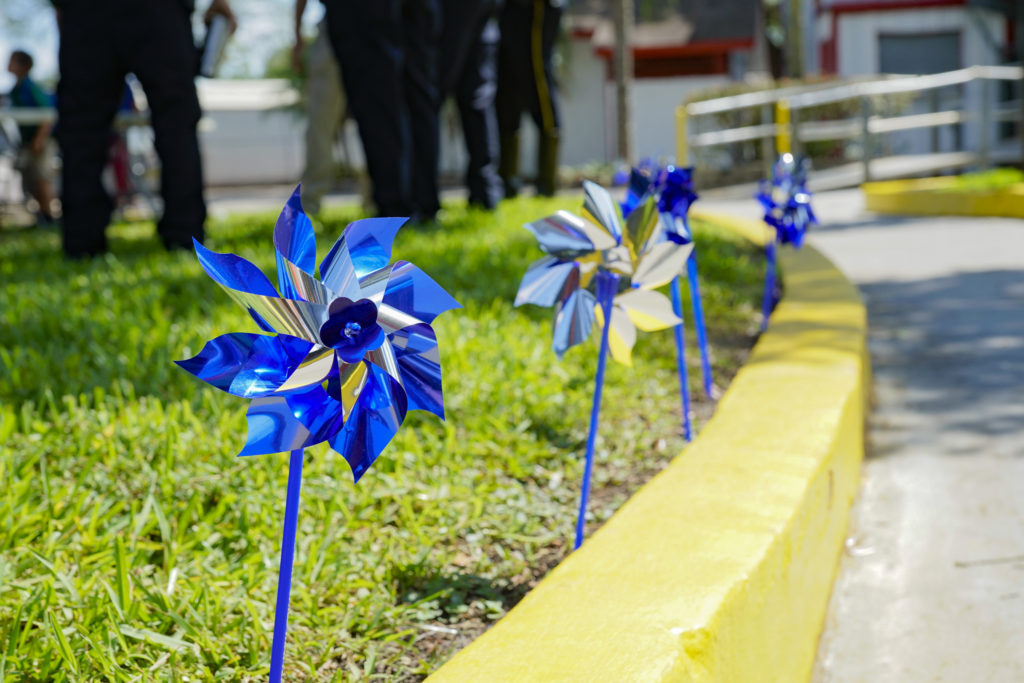 On May 4, members of the Center for Behavioral Health hosted the annual Child Abuse Awareness Walk, sporting blue T-shirts and pin wheels as they joined arms with community members. Now, in its fifth year, the walk aims to make the community aware of the prevalence of child abuse as well as to educate people on how to prevent, spot and treat child abuse cases.

Shamika Beasley, tribal family and child advocacy compliance and quality assurance manager, said the Center for Behavioral Health wants to make sure the overall well-being of all children is up to standards. She said the awareness walk has grown over the past few years to educate the tribal community about what child abuse is and how to prevent and report it.

“Child abuse not only affects the tribal community, but it also affects everyone, everywhere,” she said. “The Tribe focuses on children as their most precious resource, and if we can do anything to protect the well-being and safety of children, then it should be a top priority for everyone.”

According to the National Children’s Alliance, in 2015 more than 1,500 children in the U.S. alone died from abuse and neglect. This number is only a small fraction of the victims, as, on average, nearly 700,000 children are abused. 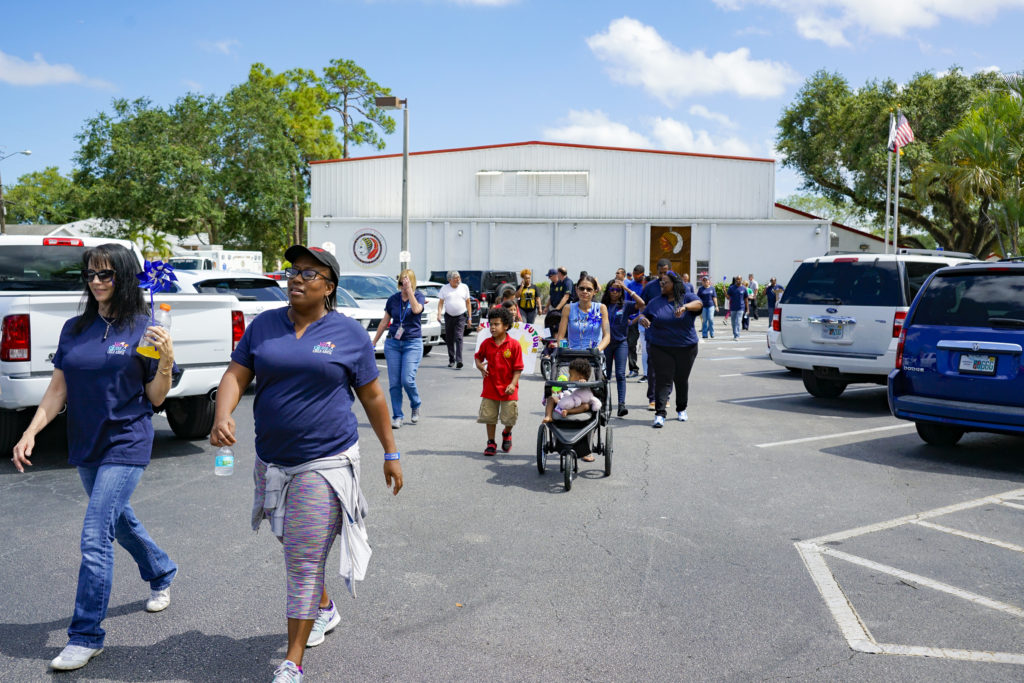 As a preschool teacher, Dorothy Williams said child abuse is a major concern and that keeping children safe is a primary priority. Williams and a few other teachers brought some students to the walk to help educate them about abuse.

“The children are what makes the community today and they are the future,” she said. “A lot of times, child abuse is staring us in the face. For somebody who isn’t knowledgeable about children, it can be difficult to tell that a child is being abused…It’s not always visible and you can’t always see it.”

Every April, anti-child abuse advocates in the U.S. wear blue—the official color that represents the fight against child abuse. The color is worn to commemorate the grandmother of a child abuse victim—killed by his mother’s boyfriend in 1989—who vowed to wear a blue ribbon in honor of her grandson. Now, nearly 30 years later, the color blue serves as a national symbol of protecting 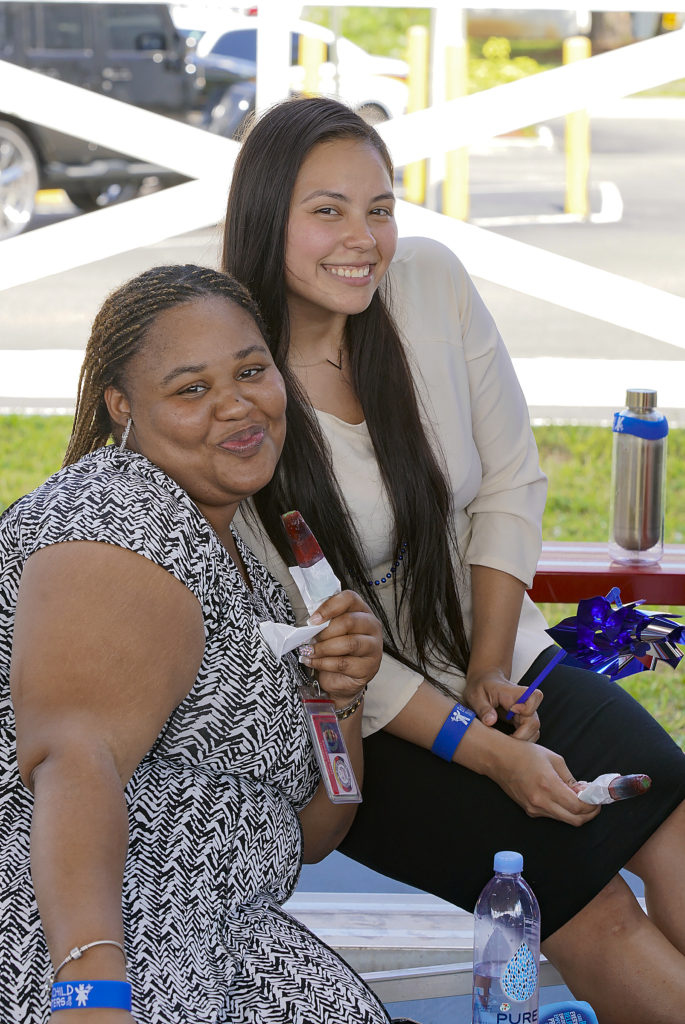 Monique Young, tribal advocate for the Center for Behavioral Health, said people should know that child abuse can be prevented.

“[The walk] brings awareness and normalizes the prevalence of abuse,” Young said. “It allows people to feel comfortable reporting it and to be held accountable for the kids in the community…We can save lives by knowing when someone is being abused and how to report it.”

Warning signs of child abuse include, but are not limited to: Unexplained bruises, welts, burns or fractures; unkempt and/or malnourished physical appearance; depression, anxiety or sudden mood swings; sleep disturbances; sudden behavioral changes, such as eating habits, attitude, or aggression; fear of a particular person and/or place; self-harm and/or suicidal tendencies; painful urination; sexually transmitted diseases and/or urinary tract infections; discoloration and/or scarring within genitals; unusual knowledge of anatomy or sex; and inappropriate sexual behavior with toys or other children.

“As long as you suspect it, you should report it,” Beasley said. “If tribal community members see something, they should say something.”

If someone is suspected of child abuse, call 911 or child protective services immediately. For more information on how to handle an abusive situation, contact the Childhelp National Child Abuse Hotline at 1-800-4-A-CHILD.