BIG CYPRESS — On horseback and in buggies, dozens of Tribal and non-Tribal cowboys relished the experience of the 21st annual Junior Cypress Cattle Drive on March 18 in Big Cypress.

The event was a tribute to Honorary Trail Boss Morgan Smith, one of the six original trustees of the cattle program that became the blueprint for Tribal government in 1957. He was a Big Cypress cattle owner and one of the first cattle managers.

“He was like a foreman out here,” said Trail Boss Paul Bowers. “He rode a little horse, but he was a big guy and took care of the cattle. It was open range in those days, so you had to go hunt the cattle.”

Big Cypress was about 40,000 acres of open range in the 1940s and 1950s. Sometimes it would take days to round up the wandering cattle and move them to the pens, located where the public safety building stands today. The nearly 10-mile cattle drive route followed the path from the spillway to the public safety building and then down the center of town on Josie Billie Highway to the Junior Cypress Rodeo Arena.

“Cattle used to run through these woods,” said Moses Jumper Jr., whose herd of 25 Corriente cattle was the one being moved to the rodeo arena. “Great herds of Seminole cattle roamed central Florida for many years.”

Jumper and brothers Paul and Richard Bowers created the cattle drive to honor pioneers of the Tribe’s cattle industry, which got off the ground about 500 years ago when Spaniards brought the animals to Florida. The idea for the event came from the Great Florida Cattle Drive that commemorated the state’s cattle industry in 1995.

Smith was originally from Brighton and moved to Big Cypress. A few of his family members participated in the cattle drive and remembered him as the cattle rested and horses were watered at the mid-point of the route.

“I remember when I came to Big Cypress with my brothers to visit him, he would always put us in the Jeep and take us out to the cattle,” said Oneva Smith, Smith’s granddaughter. “He always gave us things to do and taught us so many things. He whistled and his horses came running over to him even before he went through the gate.”

Alice Sweat is distantly related to Smith – her niece is his granddaughter – but she too has strong memories of the man.

“In church he had such a deep sounding voice; I can still hear it,” Sweat said. “I can sing the same songs, but not the way he did.”

Smith’s camp was near an old red barn in Big Cypress, near the bridge by Sadie’s. Jumper has childhood memories of the camp.

“He was a great cattleman and he always had good horses,” Jumper said. “He worked leather and made bullwhips. He also had a booth at Okalee Village where he made things.”

Individuals came from both coasts and further to participate in the cattle drive, which was open to the public. Some brought horses; others followed the cattle in swamp buggies. Horse enthusiasts, including a group from the Miami-Dade and Broward chapters of the South Florida Trail Riders Association, saddled up their steeds and joined the crowd.

Pete Garcia, of Clewiston, has participated in every cattle drive since its inception.

Thirteen members of the Picado family, of North Fort Myers, have attended the cattle drive for about seven years. Most rode in the swamp buggy, but two family members rode on one of their two Andalusian horses equipped with Spanish saddles.

“We like the ride. It’s well organized and fun for the family,” said Erwin Picado, who raises show horses. “And the area is beautiful.”

Beauty and adventure were common themes among riders.

“We came out to enjoy the natural beauty,” said Jennifer Cole, originally of Clewiston but now of Palm Beach Gardens.

“The hospitality is great; the Tribe is known for that,” added Desiree Vaughn, also of Palm Beach Gardens. “The best view of Florida is from horseback.”

Big Cypress Board Rep. Joe Frank, a cattle owner, knew Smith and remembered the old camps with their windmills.

“I knew him when I was really young, before the Tribe was organized,” Frank said. “Our first modern government was the cattle program. I remember him and Josie Billie talking about how Tribal government would be. Thanks to those trustees, we could organize into the form of government we have now. They laid a good groundwork and the Tribe is in good shape today because of it.” 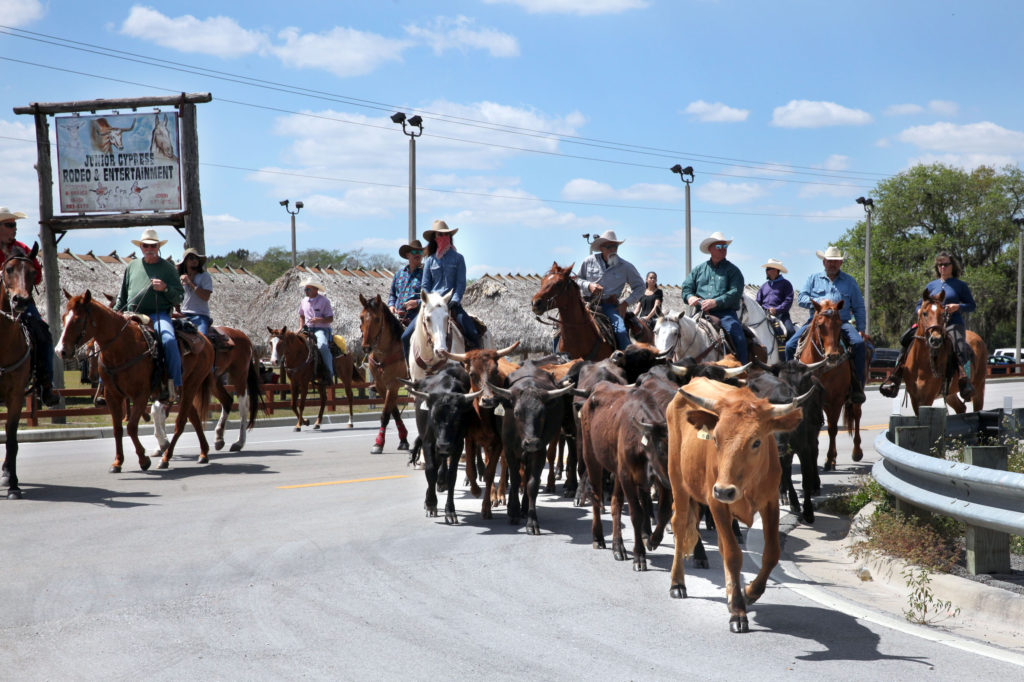 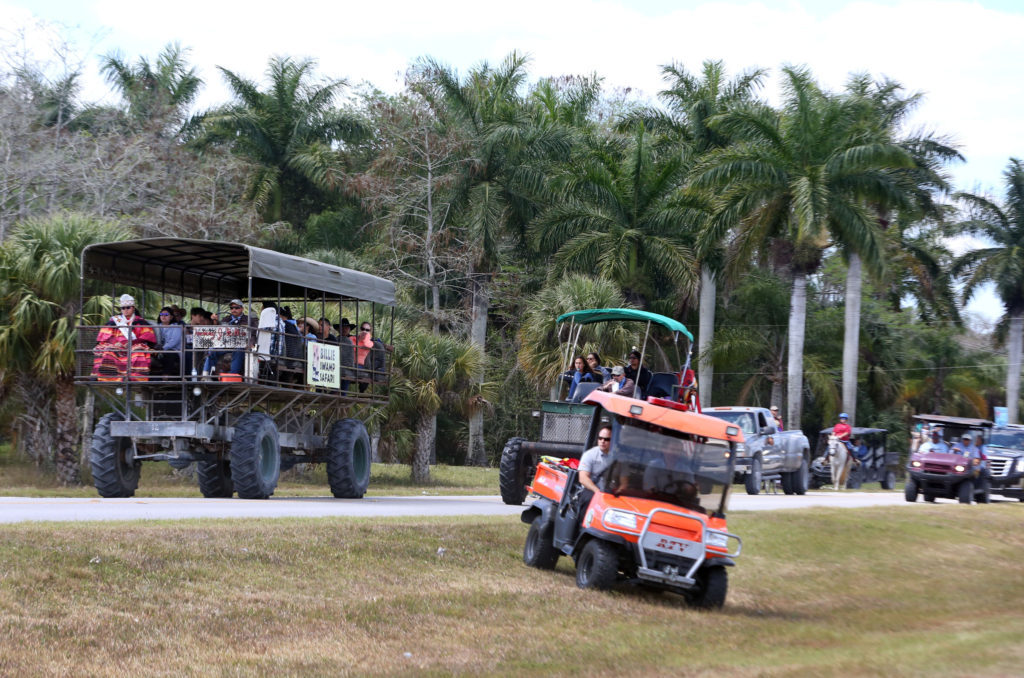 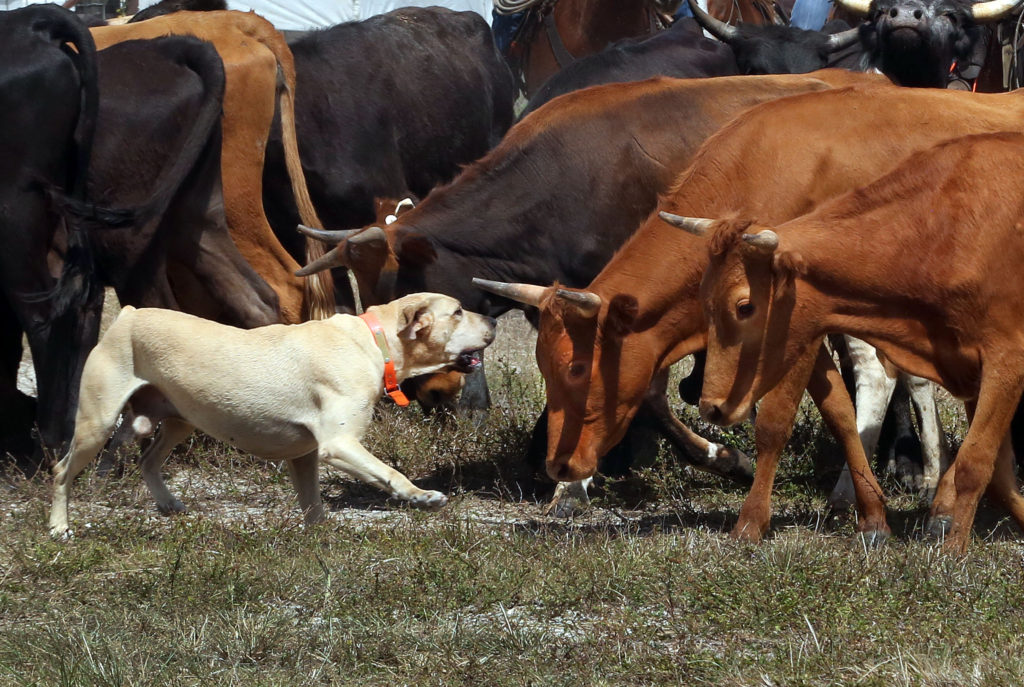 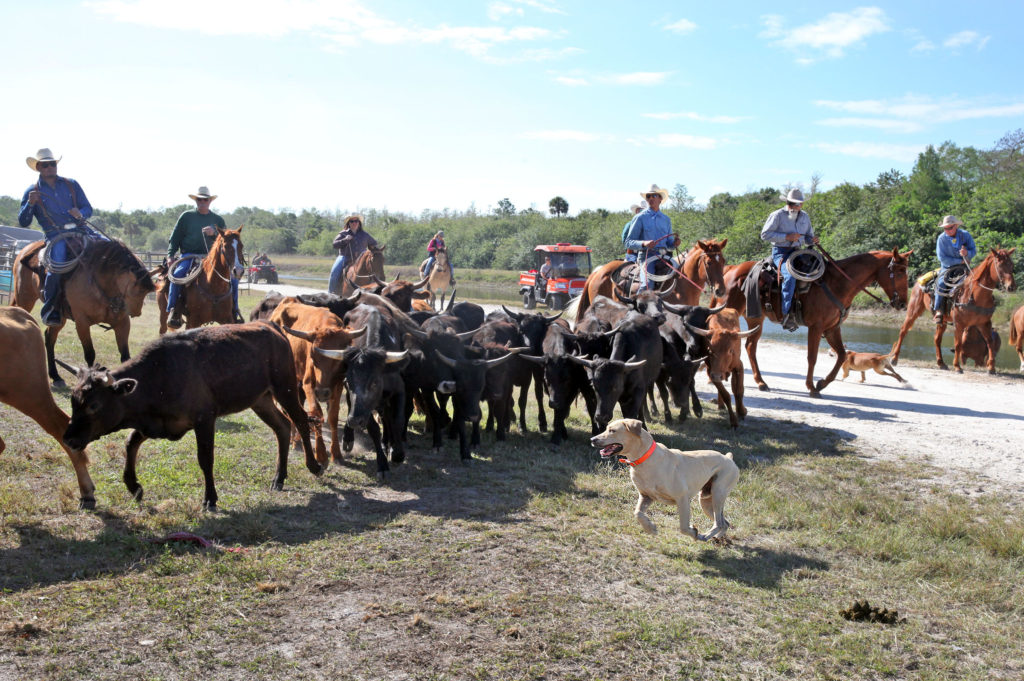 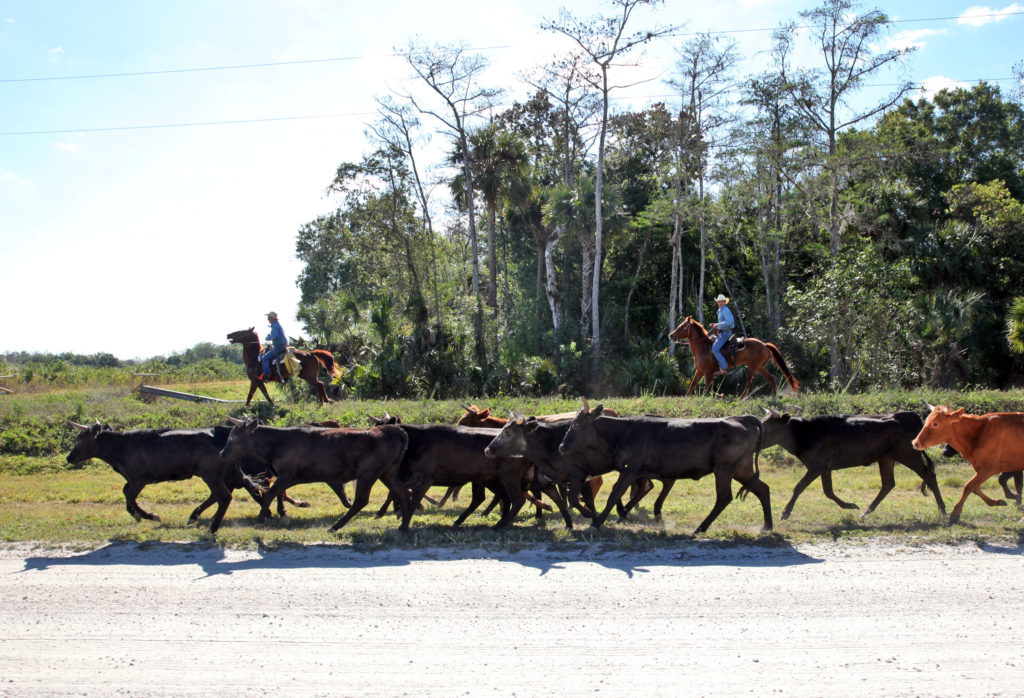 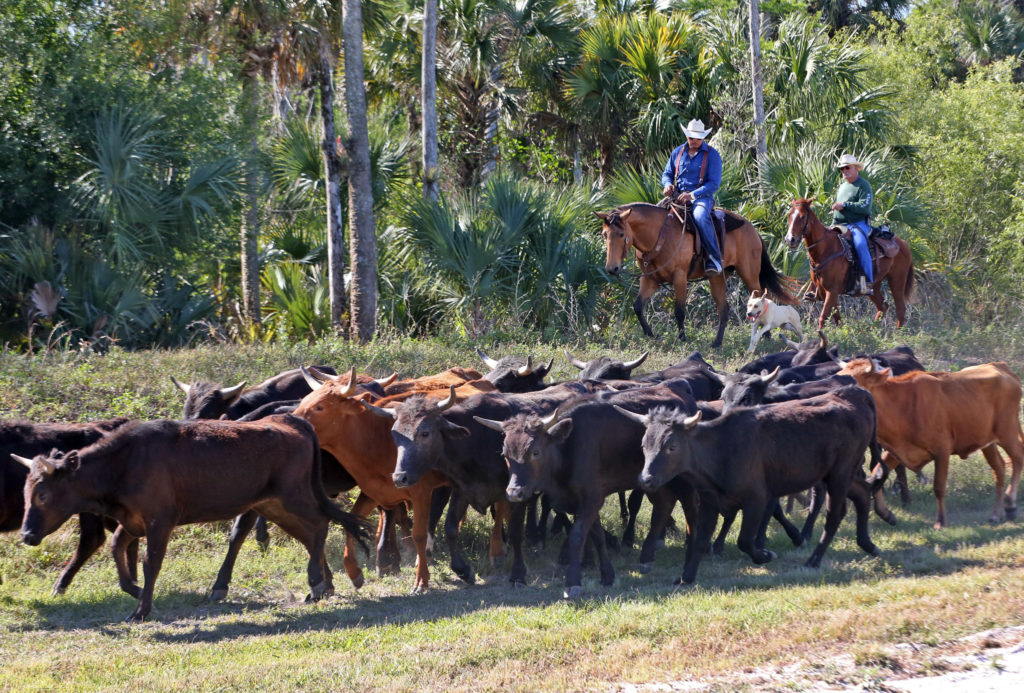