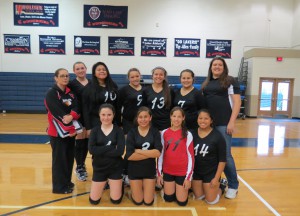 The girls are doing great in the tournaments and we went on to compete in the AAU Regional Finals on April 21-22 and USA Regional Qualifier on April 28-29. (Results were not available at press time.)