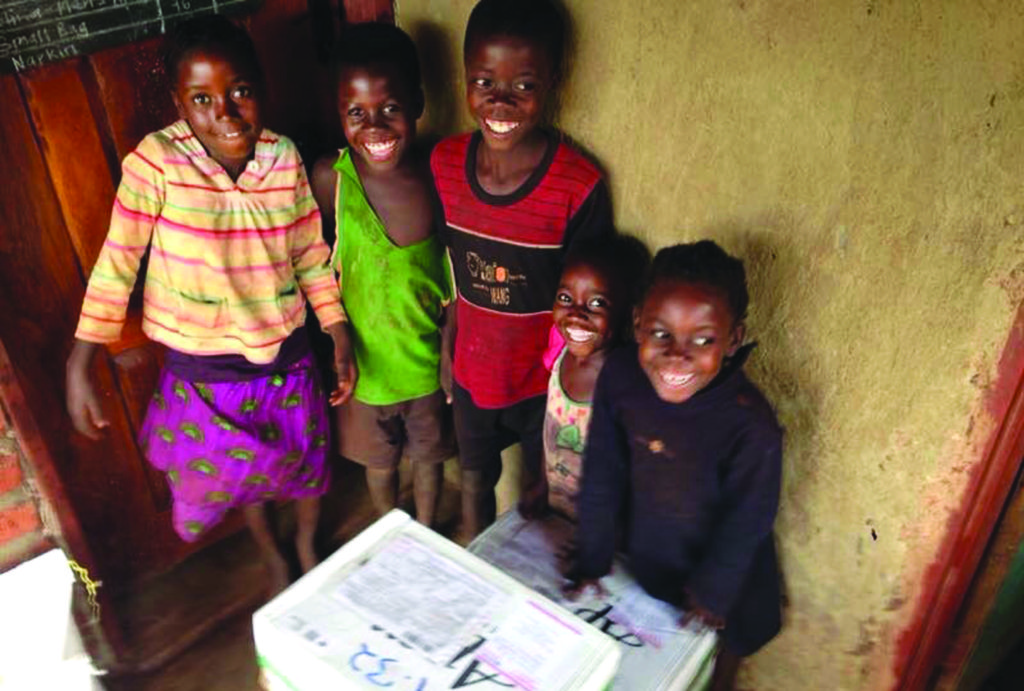 BRIGHTON — The $500 award Pemayetv Emahakv Charter School students earned in the state’s “Literacy Changes Our World” contest in January paid off for the school, but more so for the beneficiaries of the students’ project, a small library in Africa.

Here’s a brief refresher on the winning service project: The students collected and sent more than 300 books, issues of The Seminole Tribune and other items to a newly built library in a small village in Zambia. PECS teacher Lydia Pell’s daughter and son-in-law, Bonnie and Brent Moser, were Peace Corps volunteers in Africa who got a grant to build the library. The school’s donation helped to fill its shelves.

Instructional coach Vicki Paige recently received a thank you letter from the village chief, a member of the Kagunda Community Library committee, who wrote on behalf of the entire community. He said the community wanted a library for everyone to use and was thankful for the work that went into building it.

“This library has brought change to the community of Kagunda to young boys and girls and school-going children,” wrote Village Chief 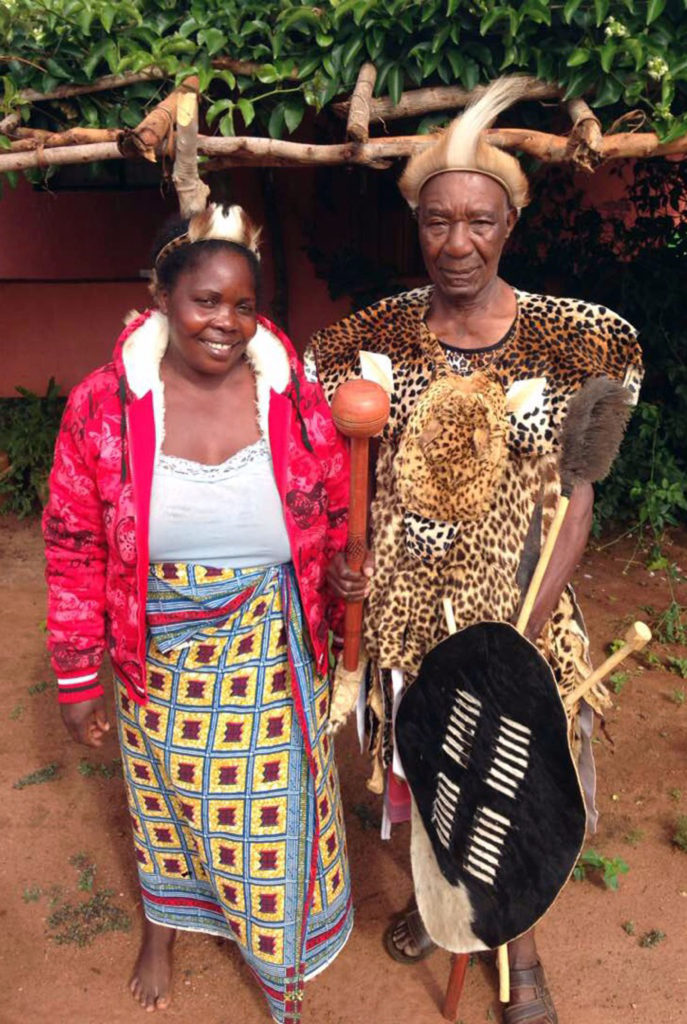 Teddy Oaka. “Instead of going to the bars or doing bad things, they come to the library to read books and learn the computers. Not only school-going children but also farmers, they come to read agriculture books which are in the library. It is free for everyone.”

The letter was shared with the students, who were thrilled with the outcome of the project and were awestruck by the similarities they share with the African children.

“Their reaction was wonderful,” Paige said. “When the African children opened the boxes they were so amazed; they didn’t realize there were real Indians in the U.S. who also have a Tribe and a chief.”

The current Peace Corps volunteers in the village – the Mosers have moved on – used The Seminole Tribune to teach about the Tribe. Paige plans to continue corresponding with the village and will send more newspapers.

The result of the aptly named “Literacy Changes Our World” service project is that for the residents of the community of Kagunda, the world has indeed changed.