Miss Indian World Danielle Ta’Sheena Finn, a citizen of the Standing Rock Sioux Tribe, made a whirlwind tour of the Brighton, Big Cypress and Hollywood reservations prior to participating in the Seminole Tribal Fair and Pow Wow from Feb. 10-12.

In Brighton, Finn visited Pemayetv Emahakv Charter School Feb. 8 where she experienced culture day with secondgraders, went to the school’s Creek Language Enrichment House immersion program and spoke to the seventh- and eighth-graders. At the PECS culture camp, students practiced the language while they learned to make fry bread and carve. During a game of bingo, students identified pictures on their cards in Creek in order to win.

“The students are enthusiastic and curious about what’s going on,” said culture instructor Alice Sweat as she taught the girls to make fry bread. “They are so used to McDonalds; nowadays no one takes the time to teach them how to cook over an open fire.”

In a nearby chickee, Joe Osceola taught the boys to carve canoes from a bar of soap.

“I want them to be exposed to carving,” he said. “Not many people still carve and some kids may not realize their uncles and grandfathers used to carve. Back then, Seminoles used to make a living carving; it was part of our culture. We want them to get a sense of what we used to do.”

Finn, 26, clearly enjoyed the visit with the students. After making and eating a piece of fry bread and examining the boys’ canoes, she headed to the immersion program to meet the Creek-speaking toddlers and teachers.

During a talk with the older students later, she emphasized the importance of language. Her platform as 2016-17 Miss Indian World includes issues of higher education, clean water and language revitalization.

“Language is what makes us special,” Finn said. “An indigenous language dies every 16 days; that’s the saddest thing. Language teaches us about our culture. You guys should practice it every day. Use it to text each other good morning. It’s up to you to save your language; you need to keep it alive.”

She told the students to use their Indian names. Finn’s is Seven Star Woman. There are seven stars in the Big Dipper constellation; the seventh is on the handle which holds the water. Water is an important issue to her Tribe. Finn is from Porcupine, North Dakota, which is near the site of the protests against the Dakota Access Pipeline. The pipeline is slated to cross underneath the Missouri River, just a mile from where she grew up. The protest has been very difficult for her tribe.

“My tribe is very split,” Finn said. “Some people want the water protectors there and others don’t. The river is our only water source. The pipeline will leak, because they always do.”

In an executive order Jan. 24, President Donald Trump ordered the U.S. Army Corps of Engineers to issue the final easement and continue construction of the pipeline. On Feb. 8, the Army Corps said it no longer needed to complete an environmental impact statement. A federal judge on Feb. 13 denied the tribe’s request to temporarily block construction.

“It’s very hurtful to see the blatant disregard the new president has for our people,” Finn said. “That they are allowed to drill is devastating for our nation.”

Finn graduated with a Bachelor of Science degree in criminal justice from Minot State University in North Dakota and earned her law degree from Arizona State University’s Sandra Day O’Connor College of Law in December 2016. She lives in Phoenix and will take the multistate bar exam in July, which will allow her to practice law in 26 states, including Arizona and North Dakota. She intends to go into public policy and have a hand at writing legislation that will help Native Americans.

The Standing Rock Sioux reservation, the fifth largest in the country, is about the size of Connecticut and straddles North and South Dakota. The reservation is defined by eight districts, of which Porcupine is the smallest with only about 100 people. 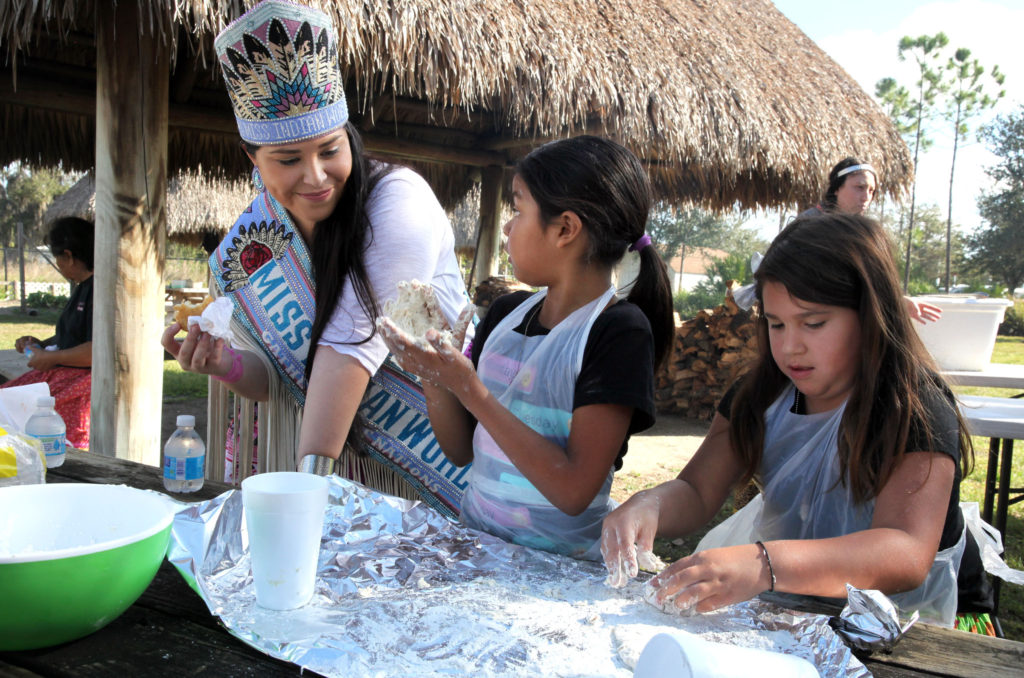 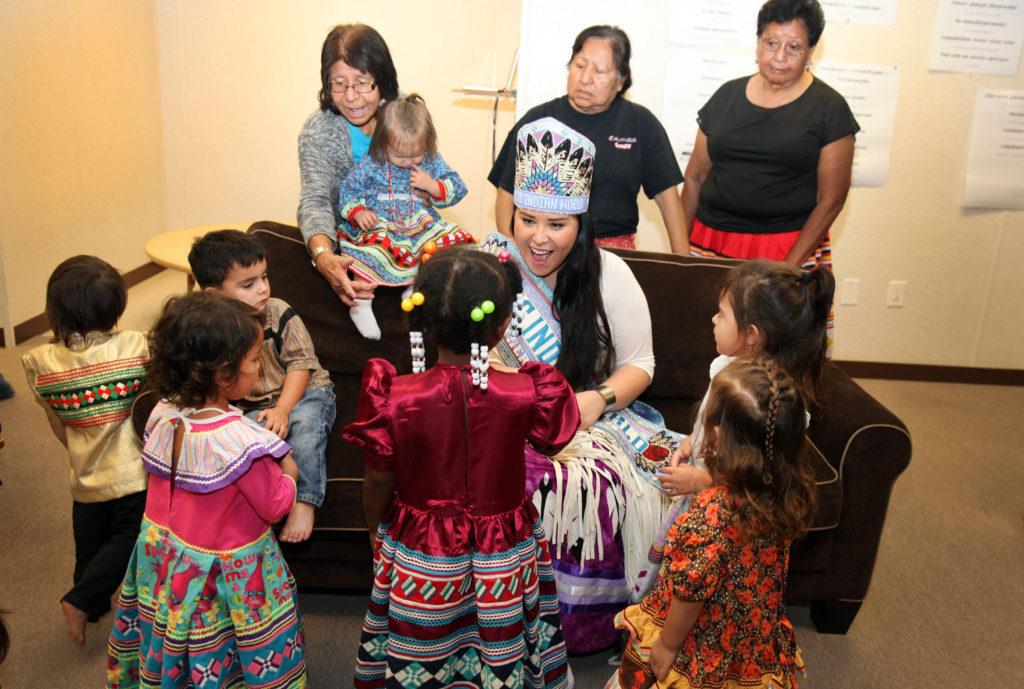