TAMPA — More than 100 guests celebrated the opening of The Rez Grill on Jan. 5 at the Seminole Hard Rock Hotel & Casino Tampa. Part of the multi-million dollar expansion, the 120-seat American grill restaurant is the newest food and beverage concept at the Tampa property.

“Bringing on someone of Frank Anderson’s culinary talent to open The Rez Grill at Seminole Hard Rock Hotel & Casino shows our continued commitment to providing our guests the best in service,” Lazo said. “While the name, The Rez Grill pays homage to the Seminole Tribe of Florida and the Indian Reservation, we aspire to be a destination not just for Hotel and Casino guests, but for Tampa locals and tourists alike.”

Anderson and his team have curated a menu that offers diners a wide variety of elevated comfort food favorites ranging from a selection of items from the kitchen’s wood burning grill to hand-made pastas, and dishes meant for sharing.

“We have worked so hard over the past few months to create an exciting chef-driven menu, that caters to Tampa locals, tourists and Casino guests,” Anderson said. “The menu is diverse in flavor and approachable for all dining levels.”

The 5,000-square-foot interior combines a creative collaboration between designer Laurence Lee Associates and architect Klai Juba Wald. Modern and rustic details are juxtaposed with design features that give customers a contemporary, yet old-fashioned pub feel. Long and tall glass windows surround the walls of the restaurant, allowing passersby a view of the bar scene. 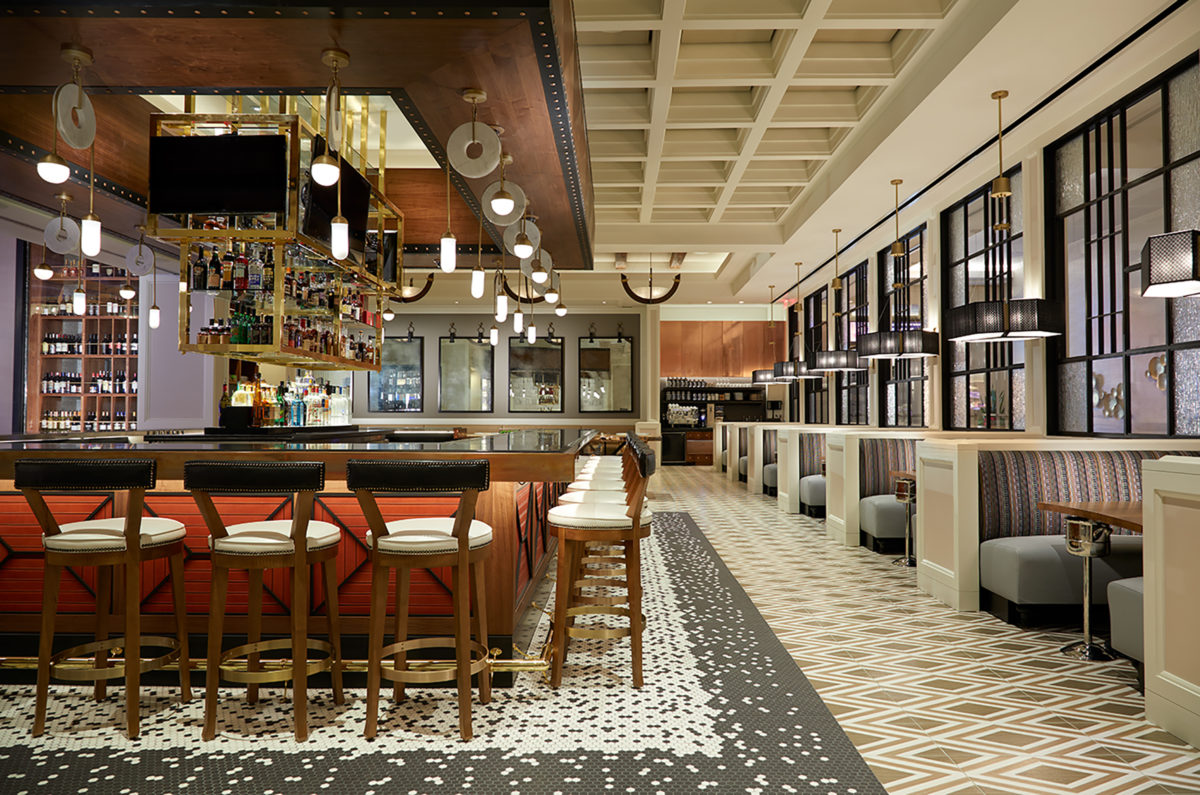 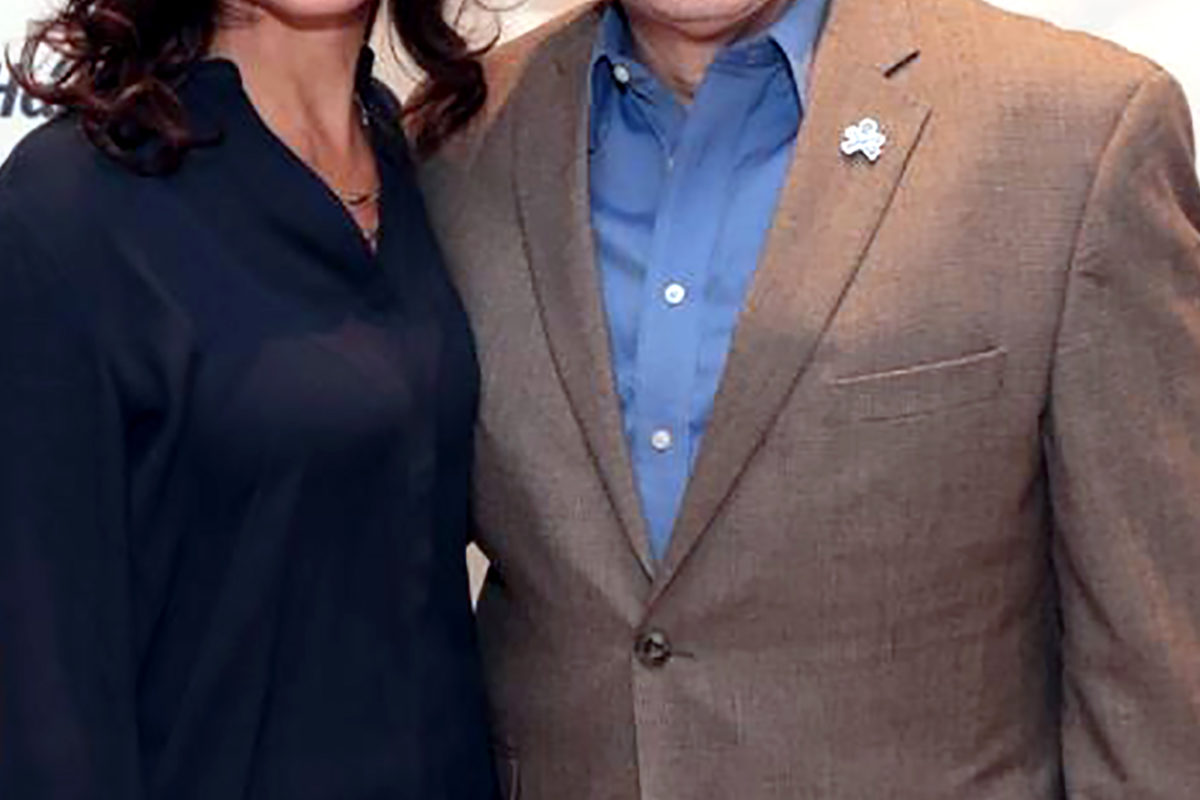 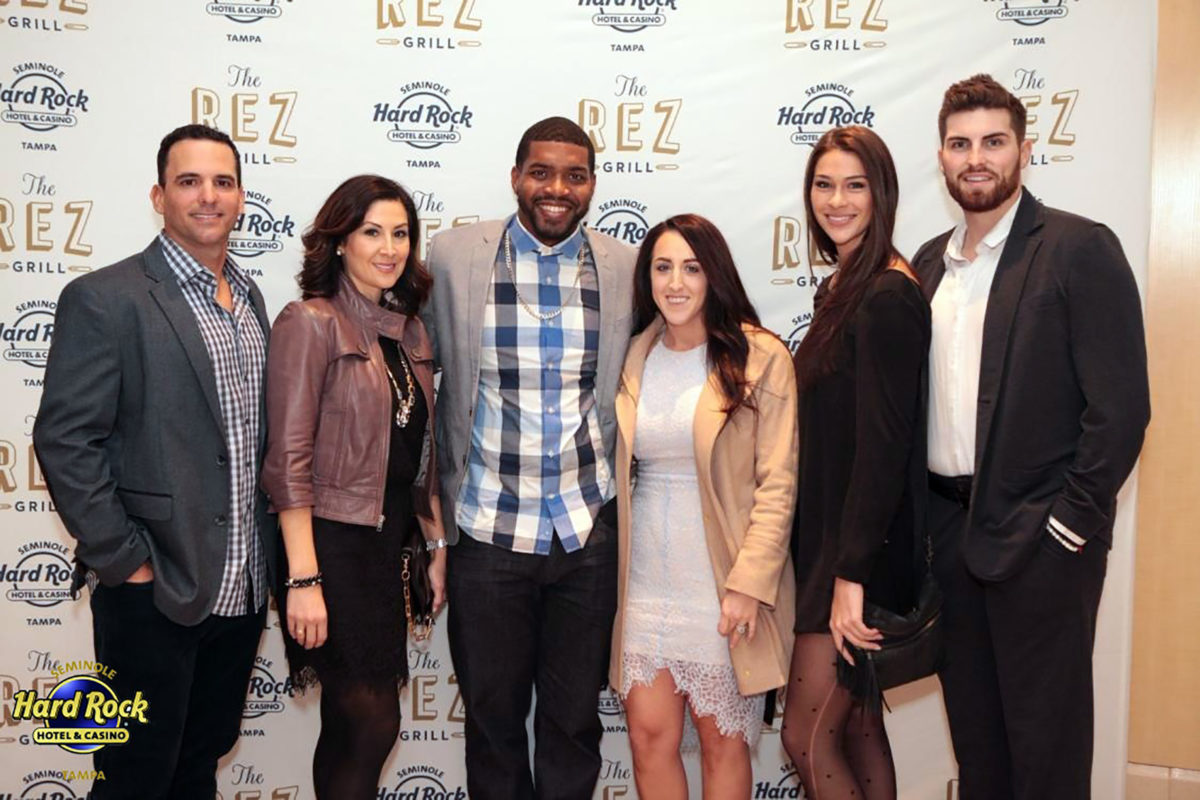 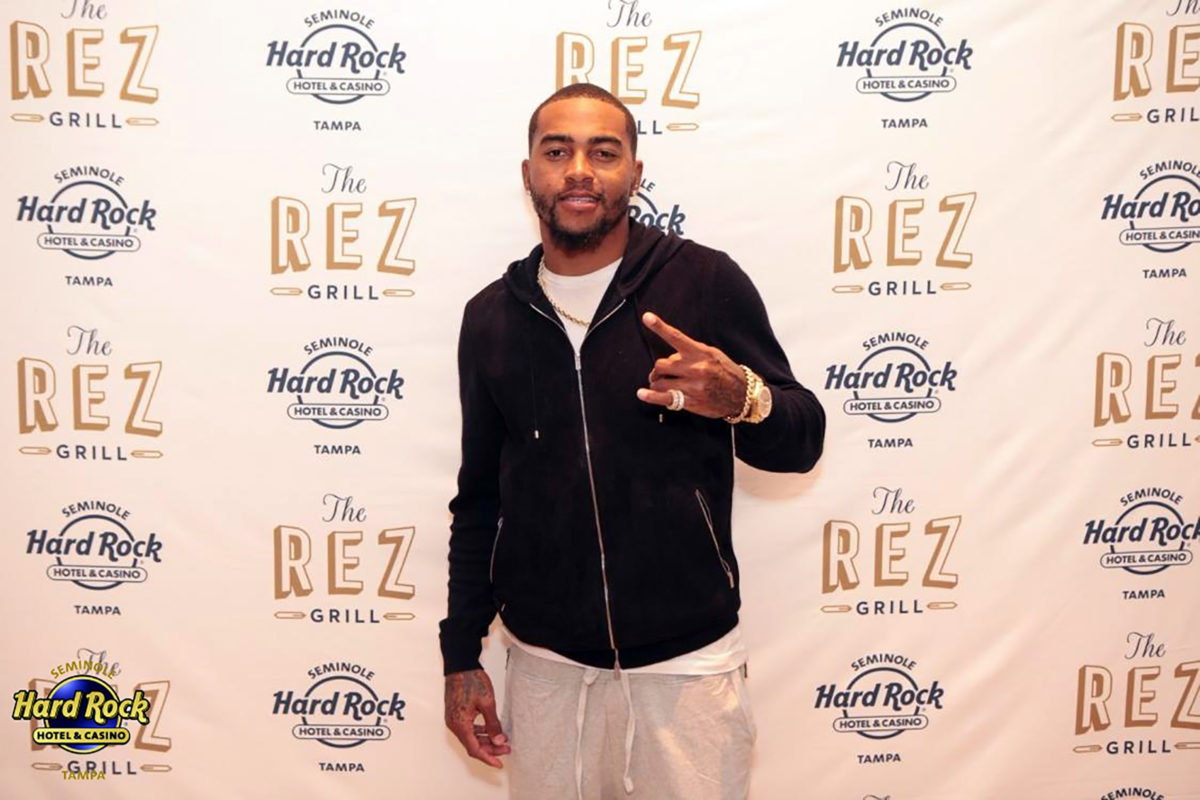 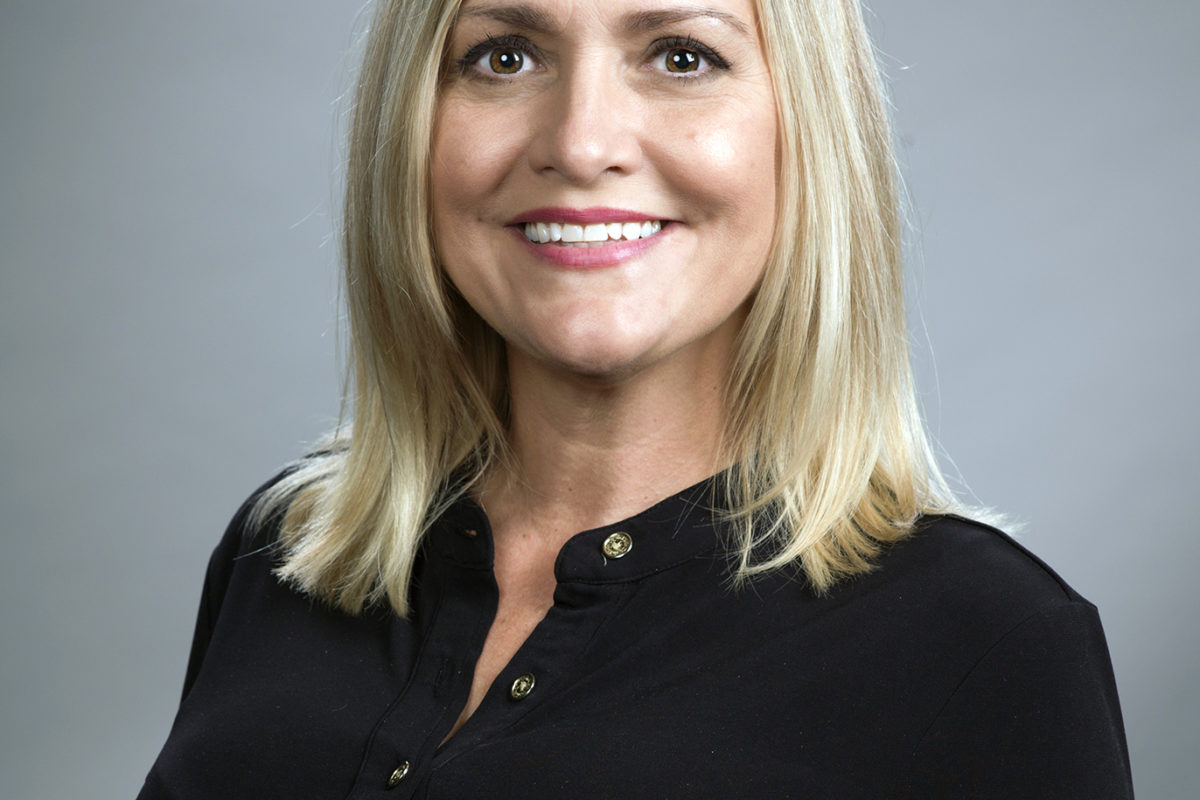