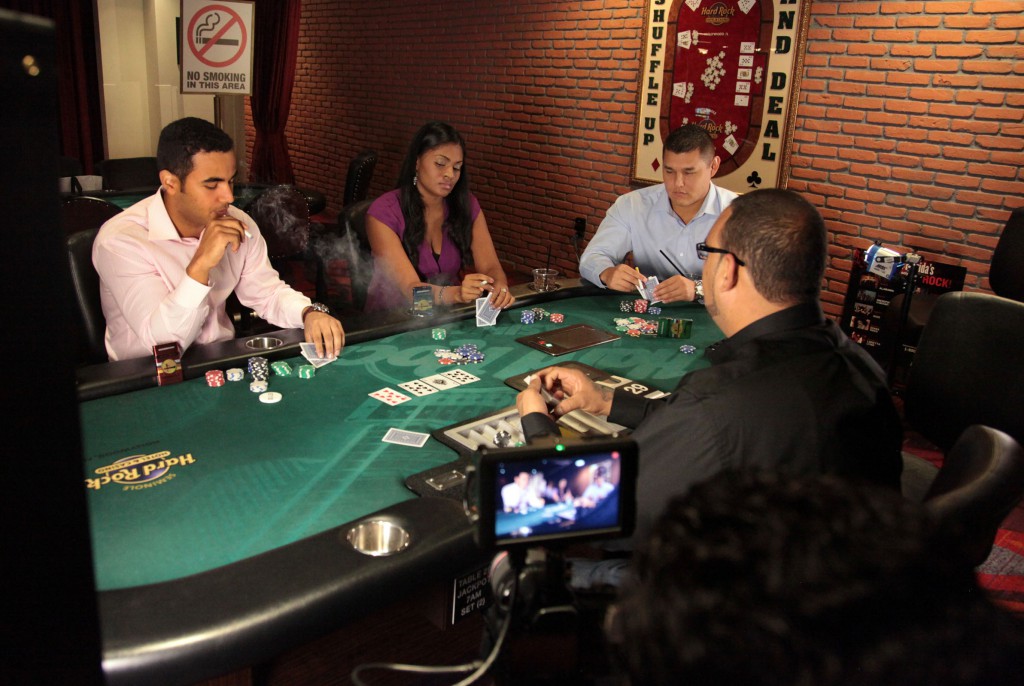 The Seminole Unconquered electronic cigarette business is continuing to expand thanks to its online presence, placement in local stores, marketing campaign and new director. Since Thomasine Motlow was appointed e-cigarette director in January, sales have increased consistently every month.

“Summer is the slowest time for retail, but our sales have been steady,” said Motlow, former general manager of the Hollywood Trading Post and Smoke Shops Tribalwide. “Sales have gone from $12,000 to $37,000 (per month) and we get more and more every month.”

The Seminole Unconquered brand is in the midst of online growth, with an increasing amount of orders placed on its website every day. Orders come from all over the U.S. and abroad, including Hawaii, California, New York, Texas, Maine and military bases in Europe. Motlow usually throws in free samples for orders from troops.

The orders are filled at the brand’s warehouse on the Hollywood Reservation.

The Seminole e-cigarettes are also available in more than 100 convenience stores in Miami-Dade, Broward and Palm Beach counties and will soon be available in vending machines at the Seminole Hard Rock Casinos throughout Florida.

The state-of-the-art machines, which made their debut at the Global Gaming Expo (G2E) in Las Vegas in late September, require customers to swipe an ID to verify their age before purchasing products. The machines include a video screen showing people using the e-cigarettes in non-smoking locales, such as restaurants, casinos and shopping malls.

“It shows you can smoke these anywhere,” Motlow said. “There’s no smoke, only vapor.”

The Board has been busy promoting the e-cigarettes at trade shows around the country and with national retailers and casinos.

Three Tribes, the Swinomish and Muckleshoot Tribes in Washington and the Ho-Chunk Nation in Nebraska, already sell the electronic cigarettes in stores on their reservations. The Shinnecock Nation in New York is lined up to be the next Tribe to order the product for their stores.

A marketing campaign – about to launch – will increase awareness of the brand. Ads will run on three South Florida radio stations, billboards throughout Miami-Dade, Broward and Palm Beach counties and a fleet of trucks wrapped in the Seminole Unconquered logo.

“We need to market the product for people to get to know it,” Motlow said. “The trucks are like moving billboards; we want the public to see the product everywhere.”

Motlow knows their brand is competing with national brands armed with huge advertising budgets and celebrity spokesmen and spokeswomen. Blu Electronic Cigarettes, for example, spent $12.4 million on marketing in the first quarter of 2013, according to the Kantar Media unit of WPP, a global marketing communication company.

“We would love to have commercials and full-page ads in top magazines,” Motlow said. “If only Johnny Depp would just try them.”

The industry is booming in part because of the lack of federal regulation on e-cigarettes. Sales are expected to reach $1 billion this year; about 250 startup brands and traditional tobacco companies are vying for the same customer.

But the boom times may come to an end in the future. The Food and Drug Administration (FDA) has indicated it will announce proposed regulations on e-cigarettes as a tobacco product in October. Possible rules could include a ban of online sales, limits on advertising outlets and enactment of a legal age limit to purchase the products. However, the FDA will likely consider public comments for 12 to 18 months before implementing any regulations, giving companies more time to grow a loyal customer base.

Seminole Unconquered is working to grow and has sales consultants in the field to attract more business locally, regionally and nationally. The Tribe is also in talks with Circle K stores and Costco. Motlow knows to get the business they need to talk to the right people. To that end, members of the Board and Motlow will be taking meetings in Los Angeles.

The next hurdle will be to conquer the international market and all its obstacles; Canada doesn’t allow tobacco products to be shipped into the country, and European countries won’t let batteries or liquids used to create the vapor past customs. South America may prove a little easier. Stores in Colombia and Venezuela want the e-cigarettes so the Tribe may have them sent directly from the manufacturing plant in China.

“We want our brand to be known,” Motlow said. “When you see that logo, we want people to know it’s Seminole Unconquered e-cigarettes.”