Cypress and four other Terrier seniors were recognized during a senior night pregame ceremony April 11. They’ve been a big part of the most successful stretch in the program’s history dating back to freshman season for some when the Terriers reached their first state championship game in 2014. They fell to Westminster in the title game, but successful seasons have continued to accumulate, including another Final Four appearance in 2015 and a regional final appearance last season.

This year the Terriers (15-7) finished the regular season with a perfect 8-0 district record and set their sights on returning to Vero Beach.

“It’s state championship or bust,” said Moore Haven coach Clint Raulerson. “Bottom line, we are here to win a state championship. These kids have been focused on it since the first day of conditioning. That’s all they’ve looked at all year long.”

Raulerson said Cypress has been a standout all year long at the plate, in the field and as a leader.

“Sydnee right now is one of our top two power hitters,” Raulerson said. “She’s doing a great job for us. She’s playing a great shortstop. Great kid. I’ve been able to coach both of the girls in the family – her and her older sister Darlah – and they are wonderful kids. They’re great leaders and great people.”

Cypress was joined by Darlah and their mom Eileen Cypress and stepdad Junior Martinez in the senior night ceremony that was filled with flowers, balloons, hugs and tears as Raulerson, his assistant coach and daughter Paige Raulerson and the team paid tribute to the seniors in their final regular season home game. Sebring spoiled the Terriers’ night by handing the hosts a rare loss at home.

Clint Raulerson said Cypress’s production has increased this season as a consistent producer out of the No. 3 spot.

“She hit a home run in a district game against Evangelical. She had back-to-back games against Southwest Florida Christian where she was outstanding. I think she was 3-for-4 one game and 2-for-3 the next game. She’s driven in runs all year,” Raulerson said.

In addition to Cypress, Moore Haven has also received strong seasons from two other Seminoles. Starting centerfielder Sunni Bearden has blossomed into one of the team’s top players, a spark plug who gets on and around the bases.

“Sunni has been lights out at the top of order,” Raulerson said. “She’s our leadoff hitter. She’s hitting over .500. She’s stealing a lot of bases. She’s just doing everything we need her to do in the leadoff position, and playing a great centerfield, too. Sunni has matured a lot over the last year. She’s doing a super job for us.”

Morgan Yates has been used as a role player in her first season on varsity. She’s often brought in as a courtesy runner.
“

Morgan has a big upside. She has a bright future,” Raulerson said.

As for Cypress’s future, the four-year varsity standout in basketball and softball, who also played two years of volleyball, said she would like to play softball in college.

“Hopefully this year I get looked at and get an offer,” she said. “That’s what I’m looking for.” 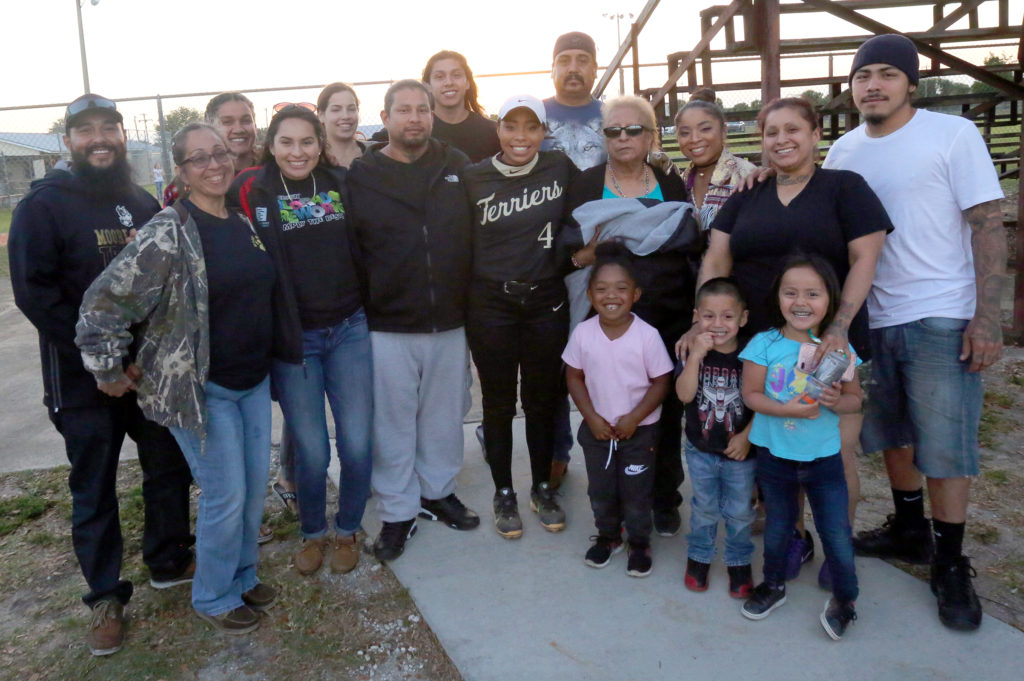 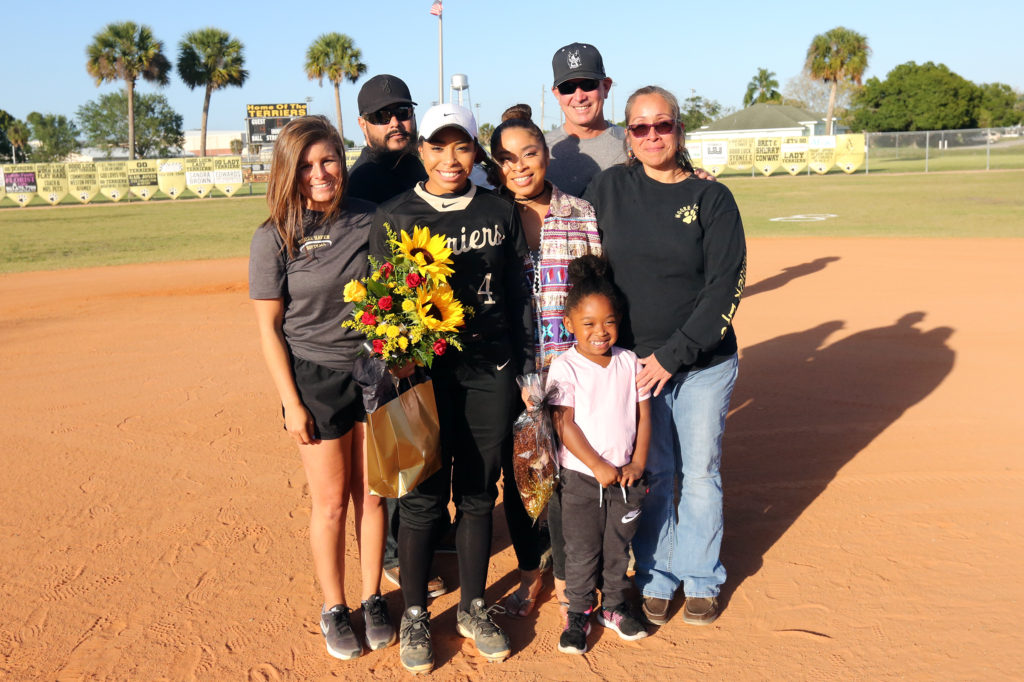