HOLLYWOOD — Watching sports, such as this year’s World Cup soccer tournament, is one thing; being an active participant is another.

So while much of the world’s eyes have been glued to Russia, the Hollywood Recreation Department is making sure youngsters do more than sit in front of a TV.

With movement being the core of its mission, the department’s sports camp started June 11 and will run until Aug. 3.

“Our goal for this year is that it has to revolve around some type of motion, whether it’s actual physical sports or activities,” said Hollywood Recreation site manager Joe Collins. “We’ve eliminated movies and stuff like that where they’re sitting.”

The camp is filled with youngsters ages five to 12. Collins stressed that kids don’t have to be athletic to be active.

The menu is loaded with sports such as archery, basketball, soccer, swimming, kickball, volleyball and much more.

“We’re going to expose them to as many sports as we can, with a heavy emphasis on basketball,” Collins said. “In the afternoon, every Monday through Wednesday from 1:30 to 3 they do a basketball clinic with Jay Garland, our fitness trainer. He puts them through drills.”

After seeing some less than desirable results at the most recent NAYO basketball tournament, Collins said it’s time to re-energize the sport with youth on the reservation.

“Hollywood has always been king of basketball,” Collins said. “We’re really putting an emphasis on basketball. When we come out of summer, we’re going to bring back our Itty Bitty program where we’re aiming it at the five-and-six-year-old group. I want these kids walking around this facility or the reservation bouncing basketballs.”

“It’s in the sand, so they’re going to be playing volleyball and soccer. Everything we do is to try to keep them active the entire day,” Collins said.

The camp does make time for educational breathers, such as trips to the Ah-Tah-Thi-Ki Museum and the Phillip and Patricia Frost Museum of Science.

The camp is also providing a summer of learning for five teens from the SWEP program. The kids are assisting in all facets of recreation and even attending staff meetings.

“They’ll get a taste of everything we do in Recreation,” Collins said. 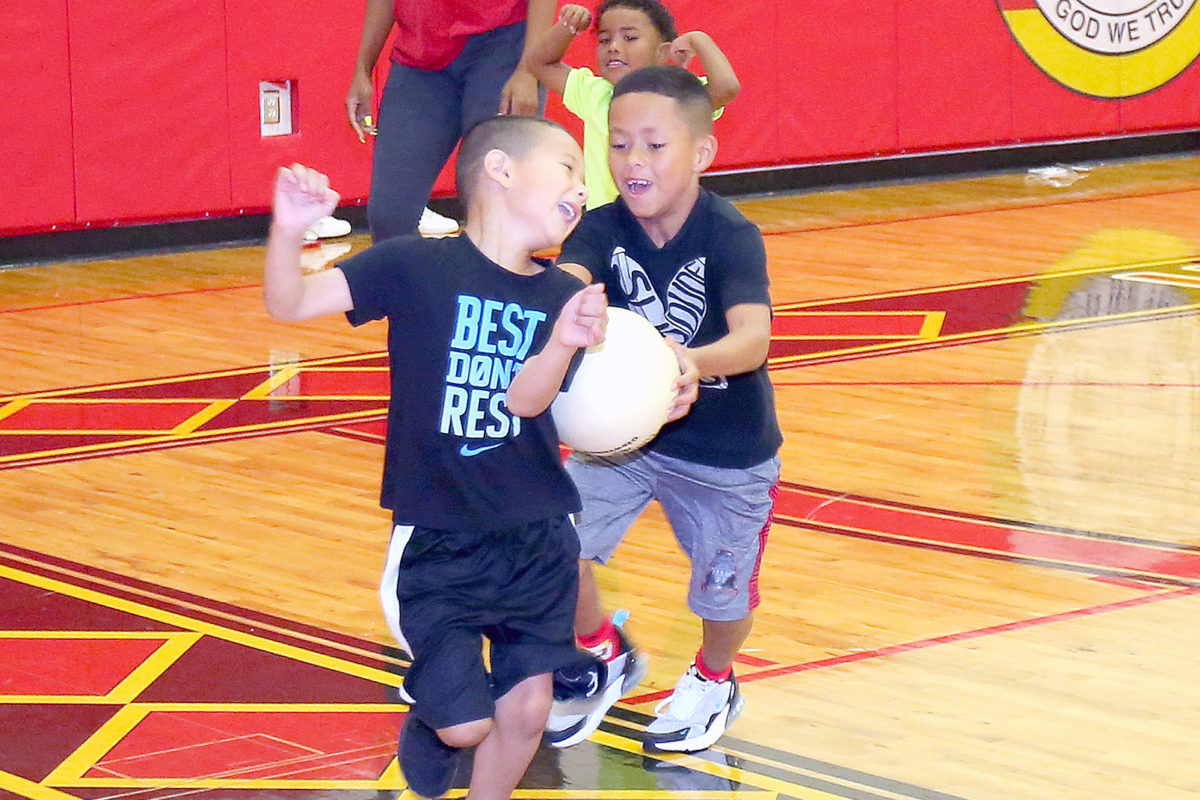 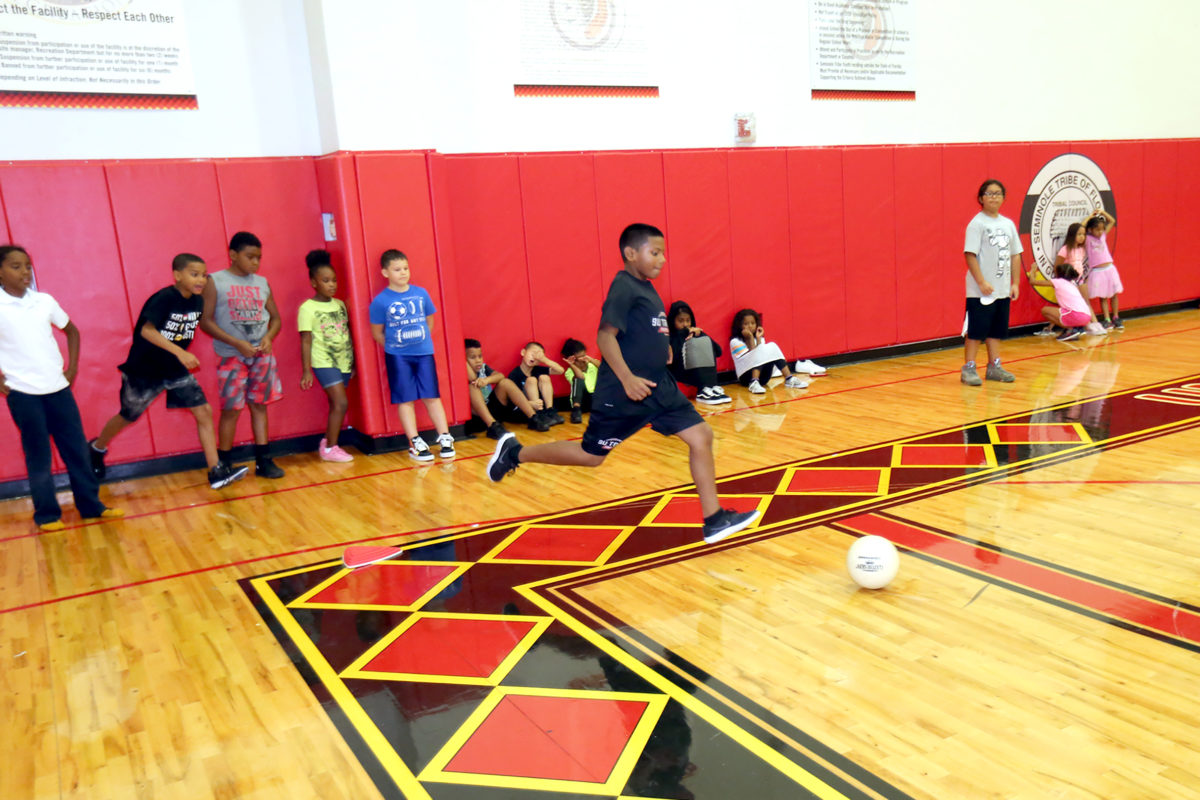 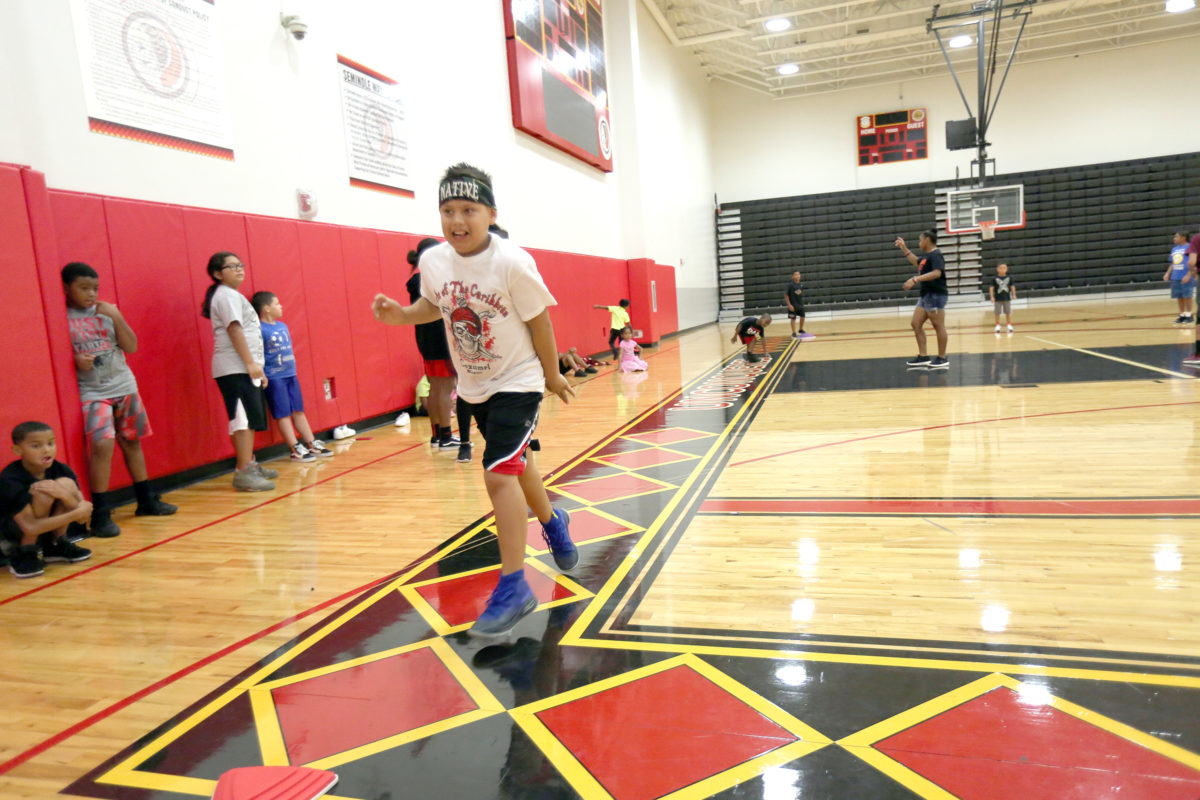 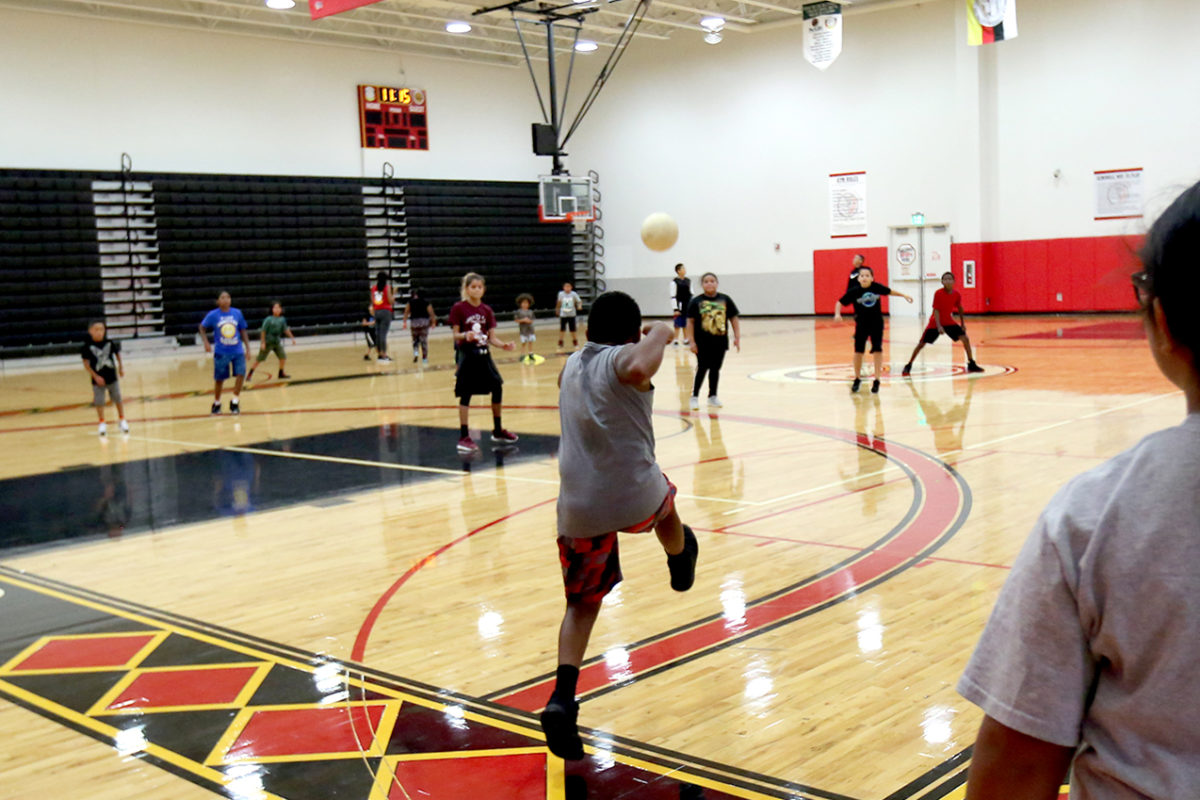 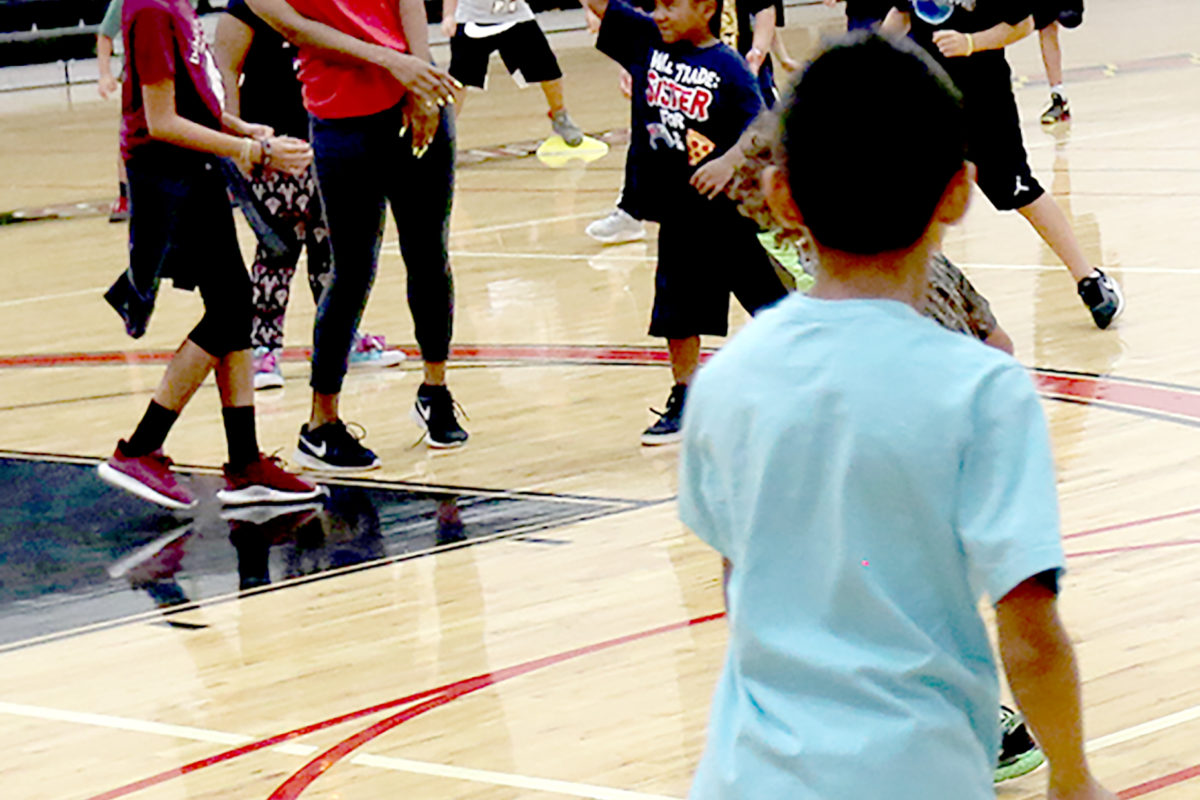 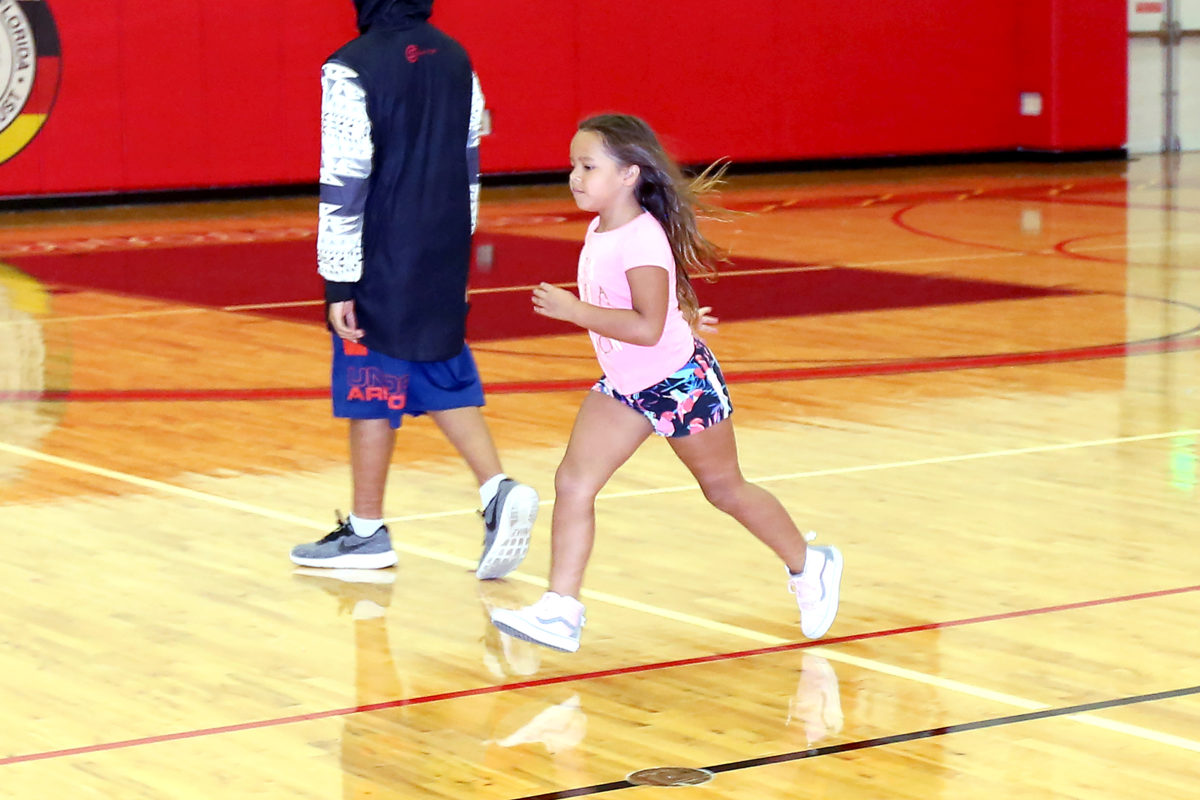