Seminoles played on Hollywood Reservation in ‘16

Nineteen months after the Florida State University softball team came to a Seminole Tribe of Florida reservation for the first time and learned about the Tribe’s unconquered history and spirit, the ‘Noles completed their ‘unconquered’ season by winning the NCAA Division I national championship with an 8-3 triumph June 5 against the University of Washington at the Women’s College World Series in Oklahoma City.

“It was a great experience to be out here on actual Seminole land,” Shelnutt said after the game on the reservation. “It … made us think who we’re playing for and what we’re representing.” 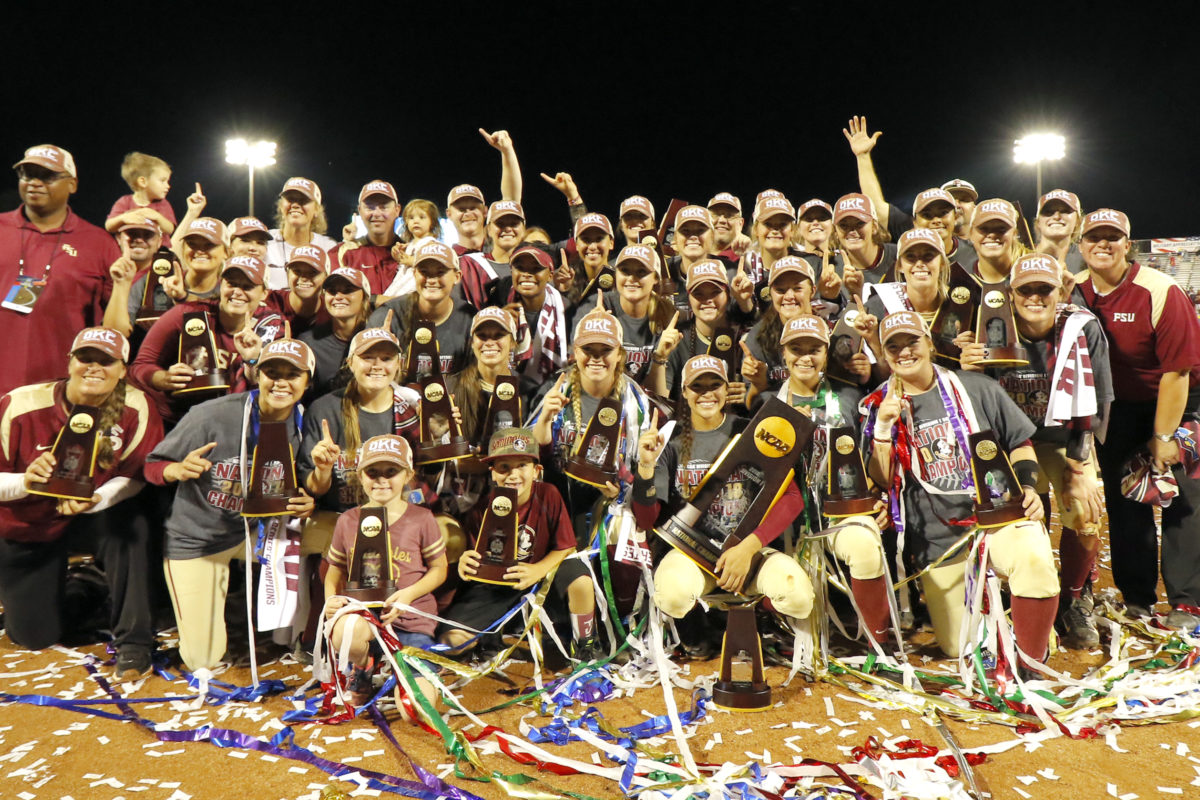 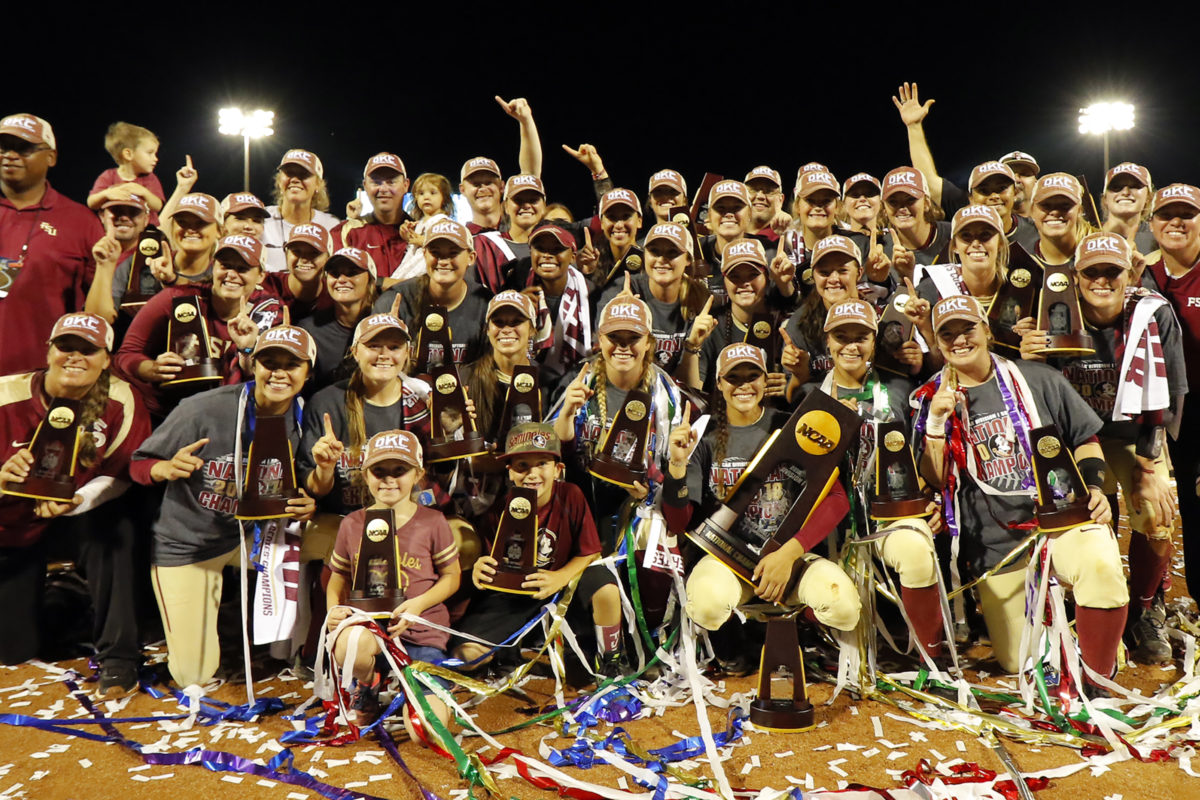 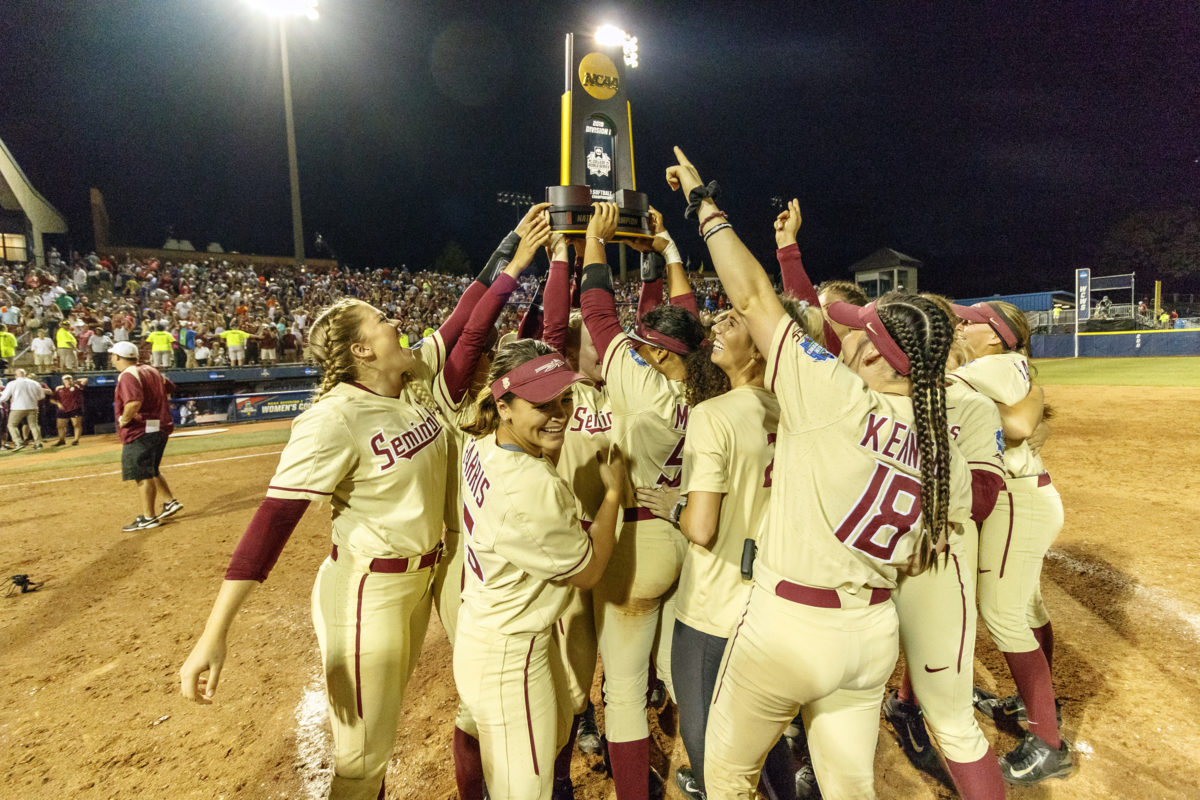 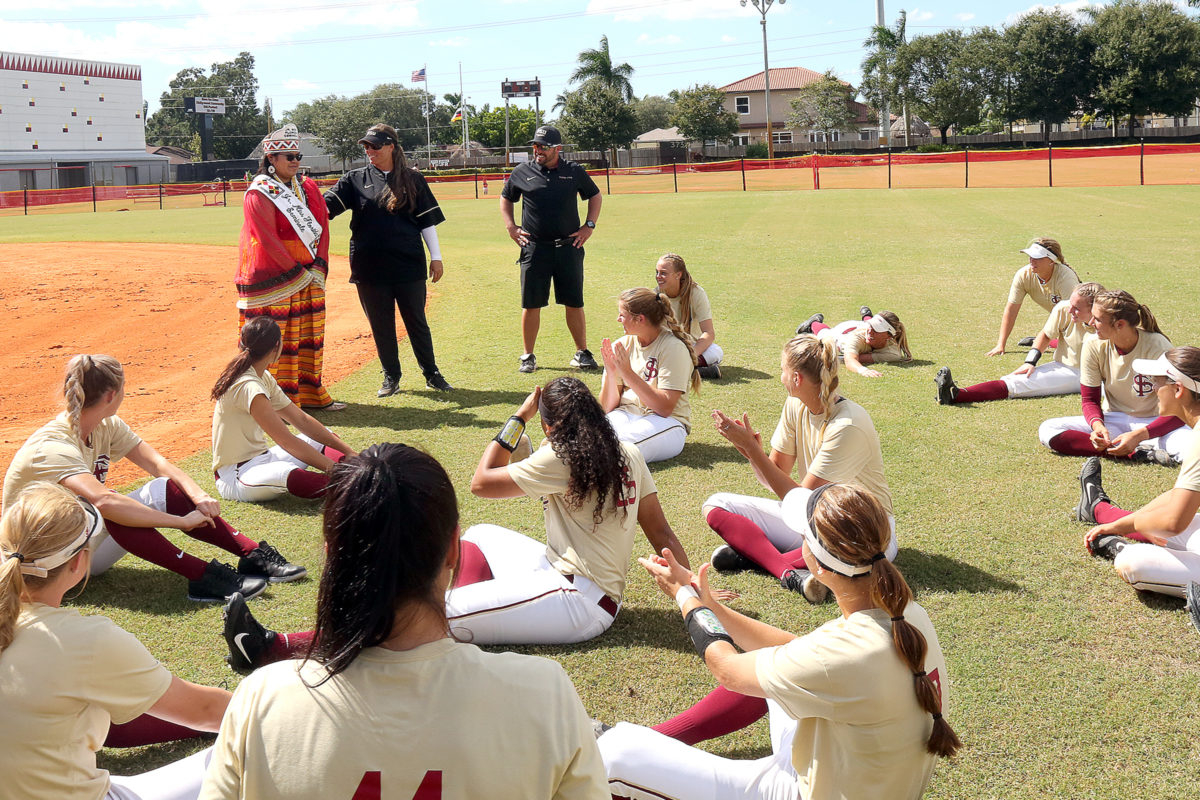 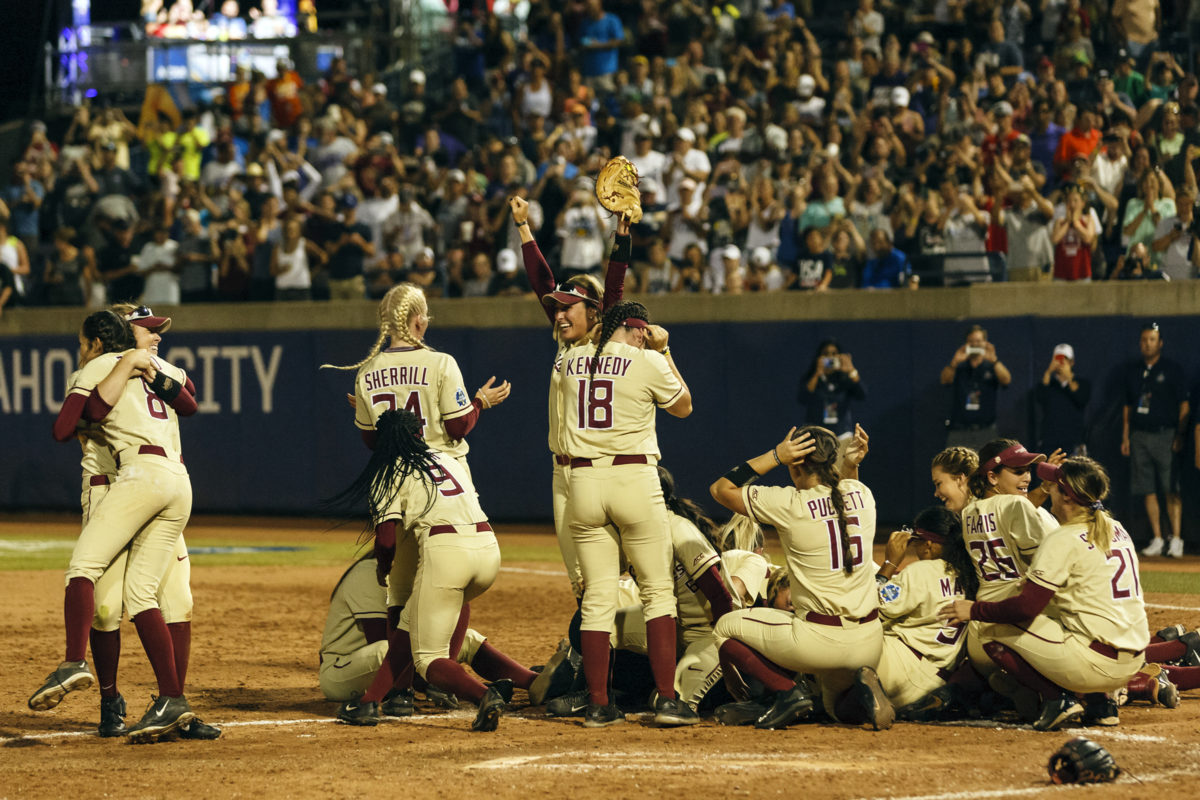 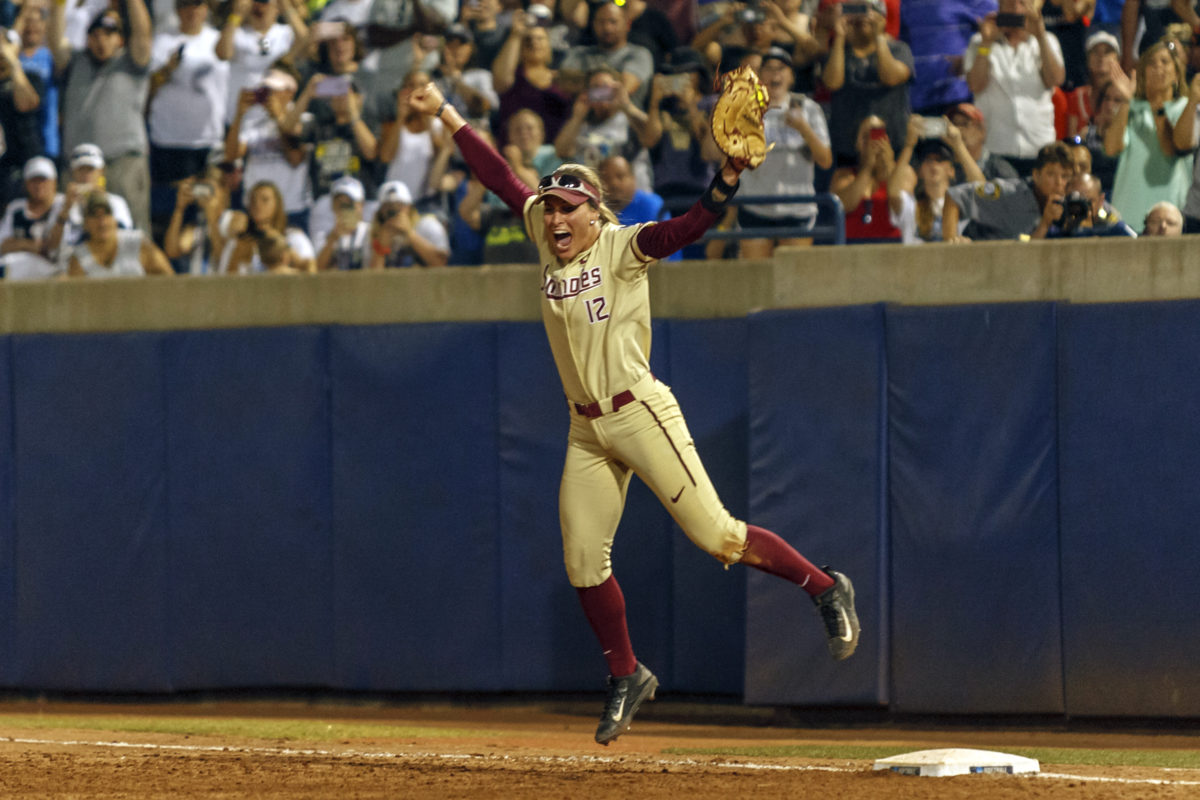