With an overarching theme of “A place to become,” every Boys & Girls Club throughout the U.S. held a series of activities and events to provide a glimpse of what they do on a daily basis. This year, Tribal reservations did this through kick off parties, parent days, service activities, color blast field days and participation in the sixth annual Child Abuse Awareness Walk.

Valentina Arce, Boys & Girls Club tribal-wide youth events coordinator, explained that the main reason Tribal clubs take part in this national effort every year is to show the community how they are helping Tribal children accomplish their goals.

“It’s important to give an example and show the community what we want to do for the kids and all the opportunities we’re able to give the kids,” she said.

In Brighton the week featured a parent day complete with slime and fuse beads, a day of community service, color blast field day and participation in the Child Abuse Awareness Walk.

The color blast field day on April 12 had kids of all ages- a first in Brighton- run the gauntlet while their peers belted them with cheesecloth balls filled with colored corn starch. Kids from age 5 to 16 had a great time dodging and weaving to avoid the colorful barrage, although some kids tried to get as much color as possible on their crisp white t-shirts emblazoned with the B & G Club logo. After running through the shower of color, teams traded places and the pitchers became the targets.

By the end of the event, kids were covered head to toe in color and, as evidenced by the number of smiles, clearly had a blast.

Along with a week of events, the Hollywood Club was also selected as a finalist in the national Boys & Girls Clubs of America blue door contest. The contest, which selects six finalists out of hundreds of submissions every year, seeks club doors designed to coincide with the week’s theme. With the phrase ‘A place to become anything that you can imagine’ scripted along the door, the Hollywood club’s design was created by club staff and students.

Hollywood Boys & Girls Club Manager Rebecca Bryant said that having a week dedicated to the club helps give Native children a leg-up in national recognition.

“We have a little river on there with stops along the path to get to the ultimate goal, which is success,” said Hollywood Boys & Girls Club Manager Rebecca Bryant. “At our Boys & Girls Club here, we always say that you define your own success, so it’s down to the individual youth and we support them along their way.”

Although the ultimate winner of the competition was Kips Bay Boys & Girls Club – Frederic R. & Margaret Coudert Clubhouse, Bryant said that having national recognition is just further proof that the club has come a long way since it first began.

“Because we are a Native club, we usually don’t get the same kind of coverage as other clubs. It’s kind of nice to get out there, get our club seen and get our kids heard on a larger scale,” she said, adding that any recognition helps give Native children a leg-up. “…It’s big just being able to see that we can get to a higher platform and step outside of our box here. We’re showing the kids that there is more out there and that we can win things on a larger scale.” 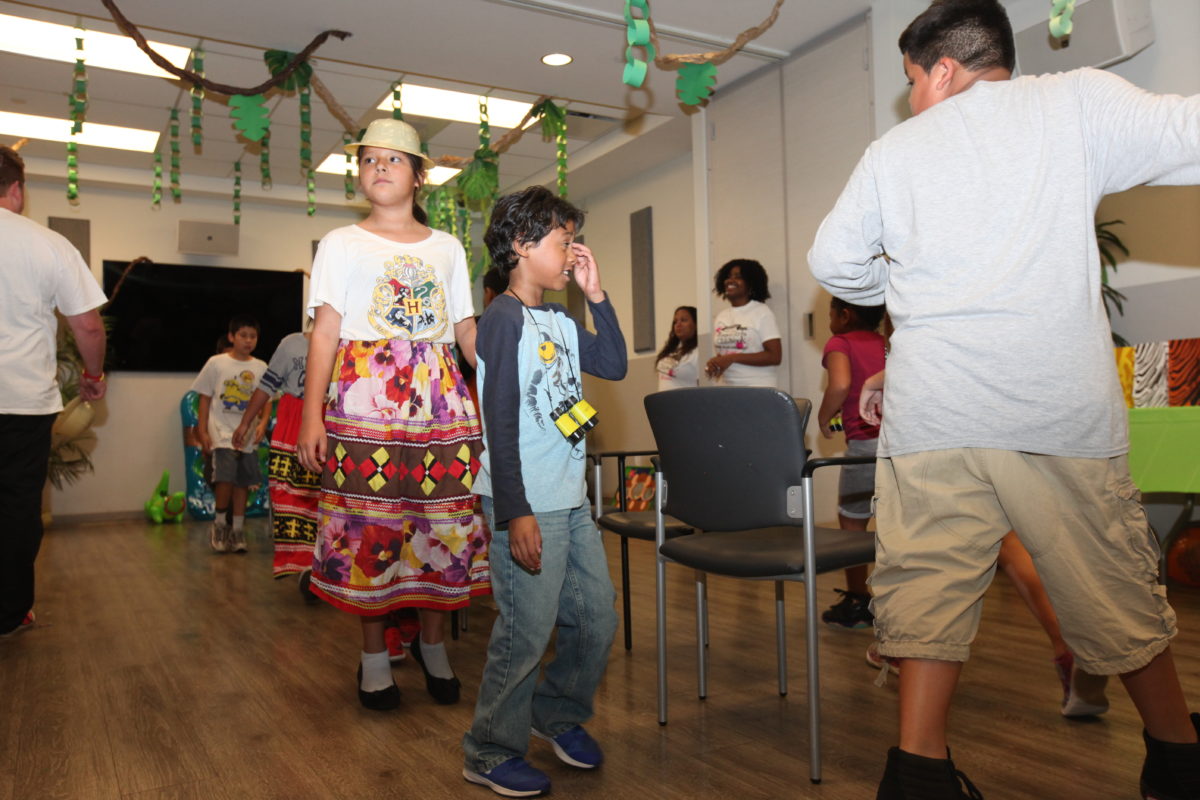 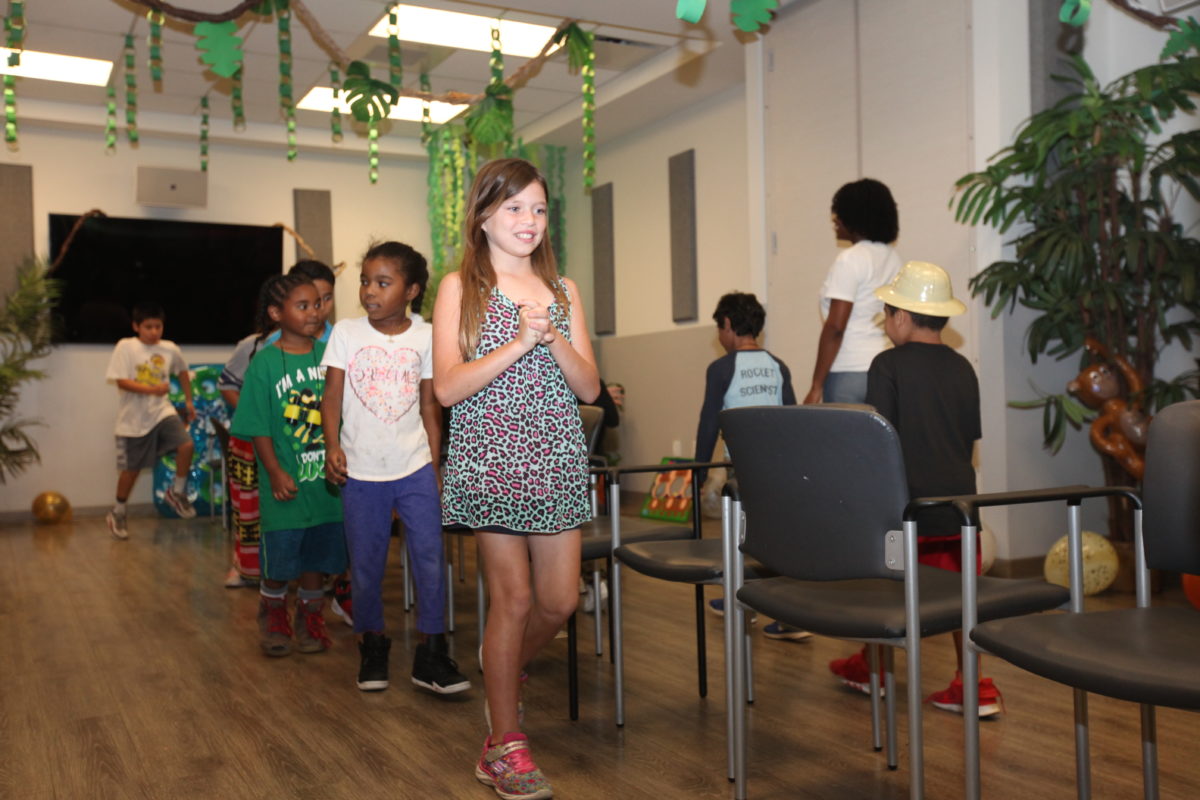 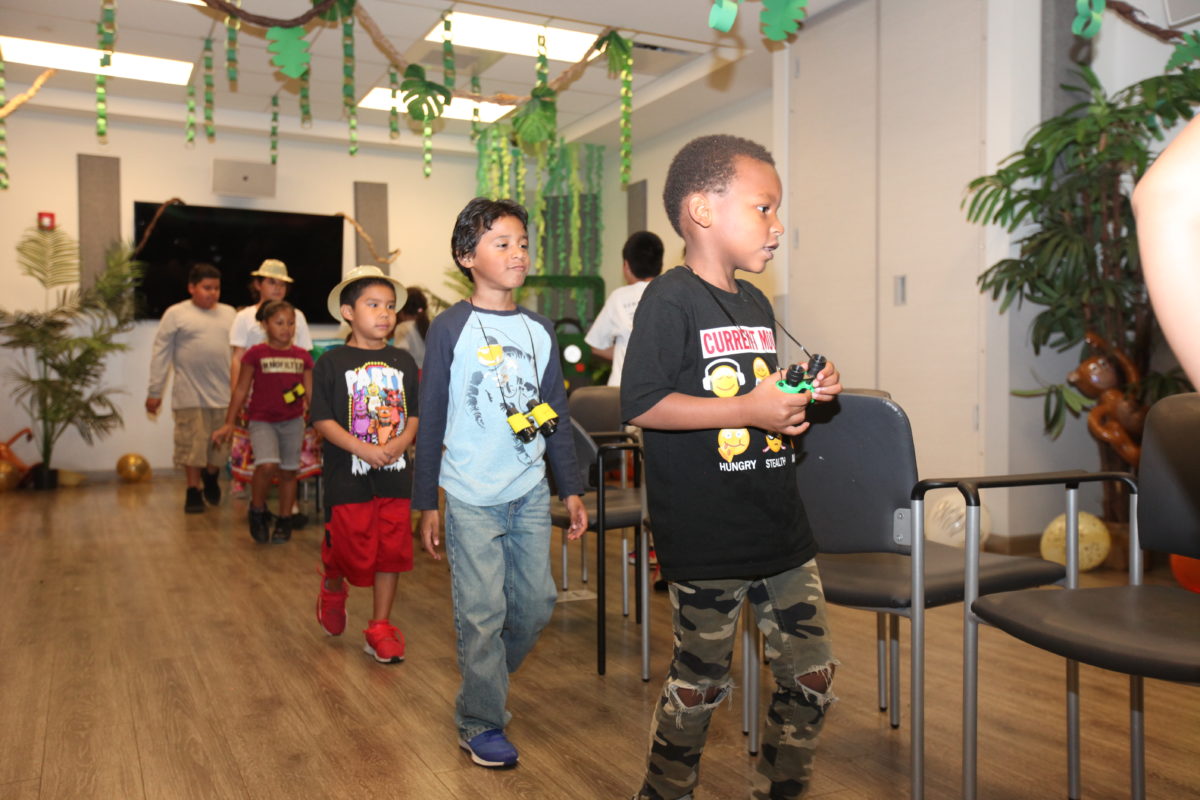 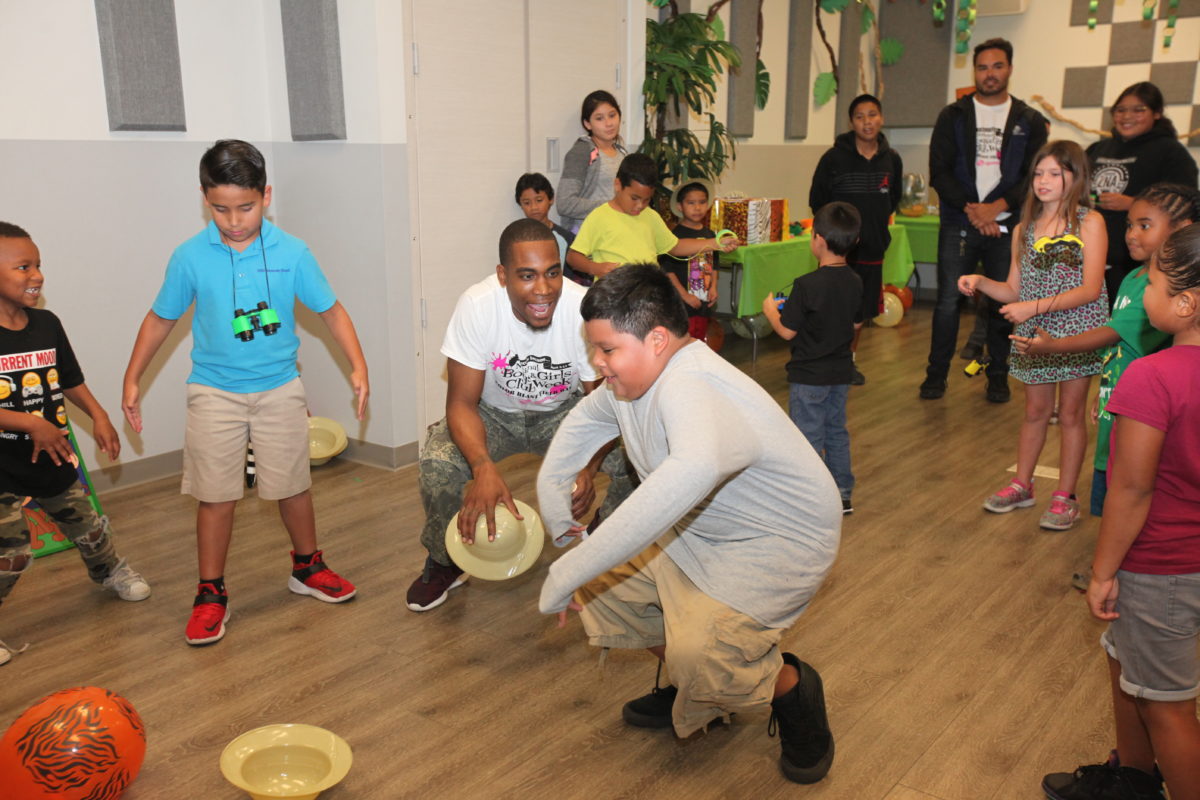 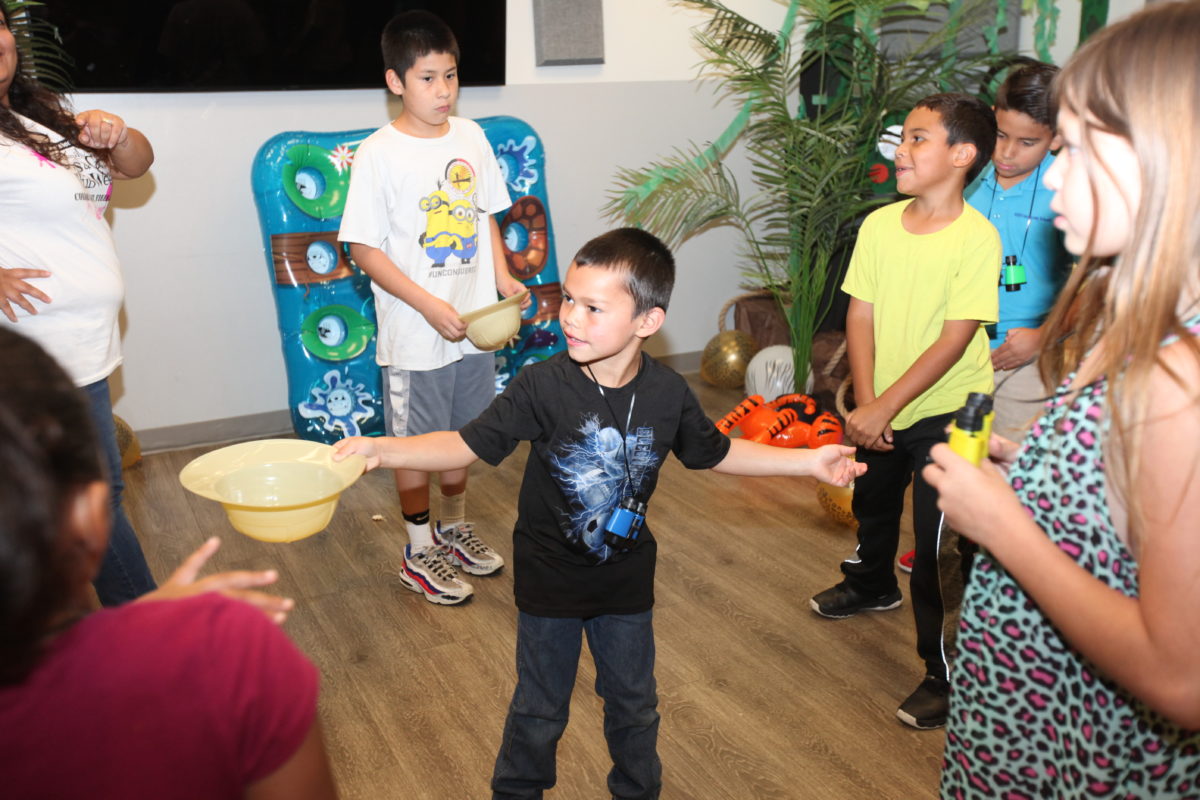 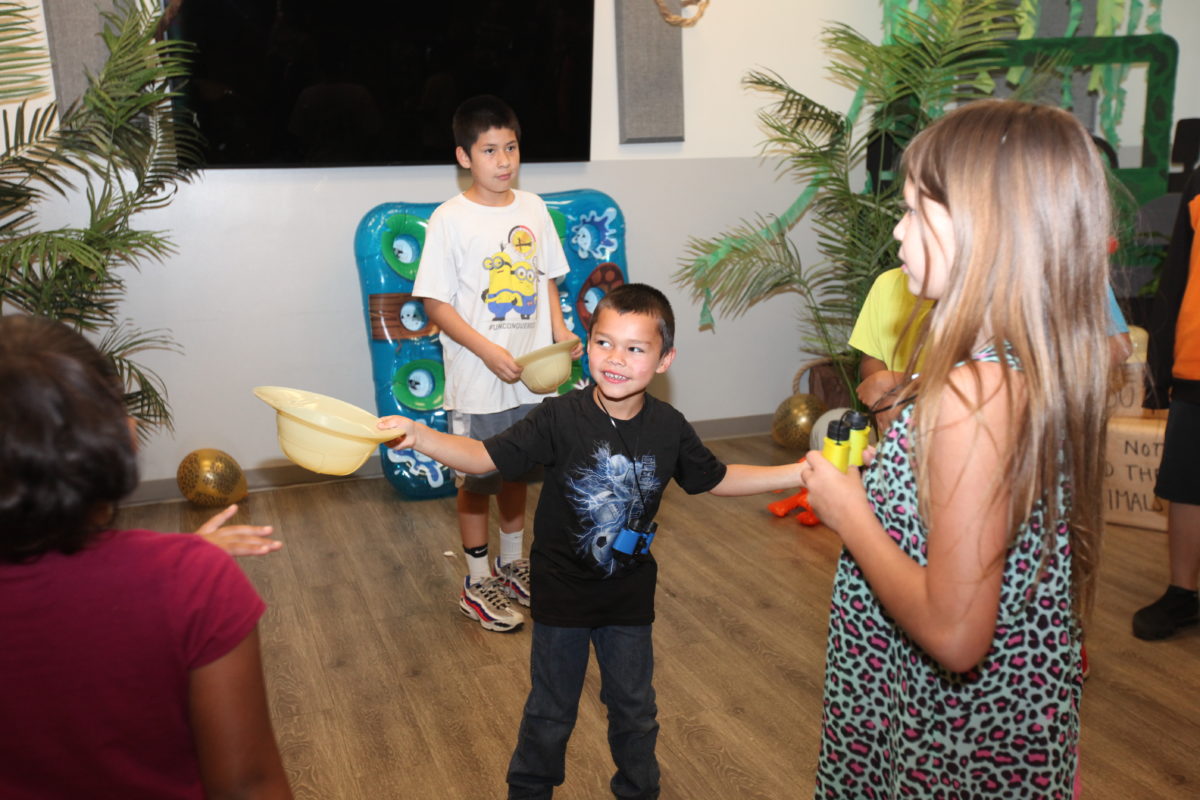 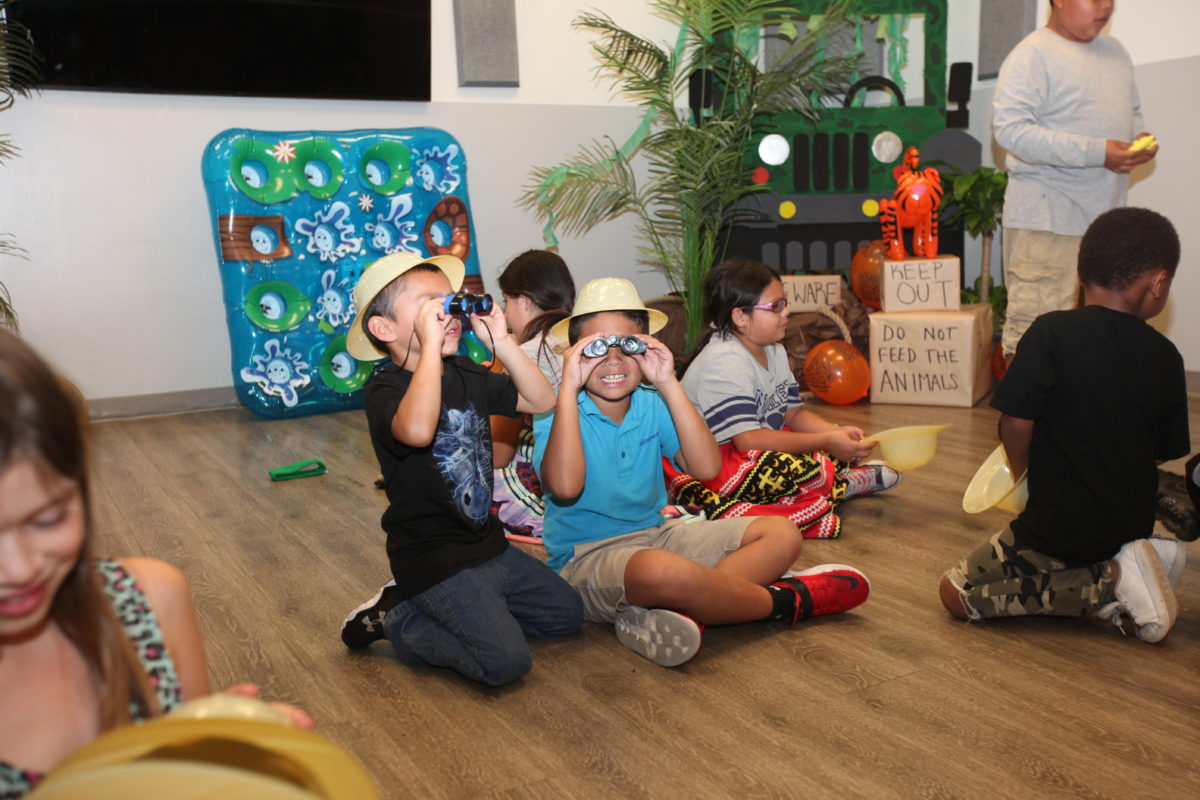 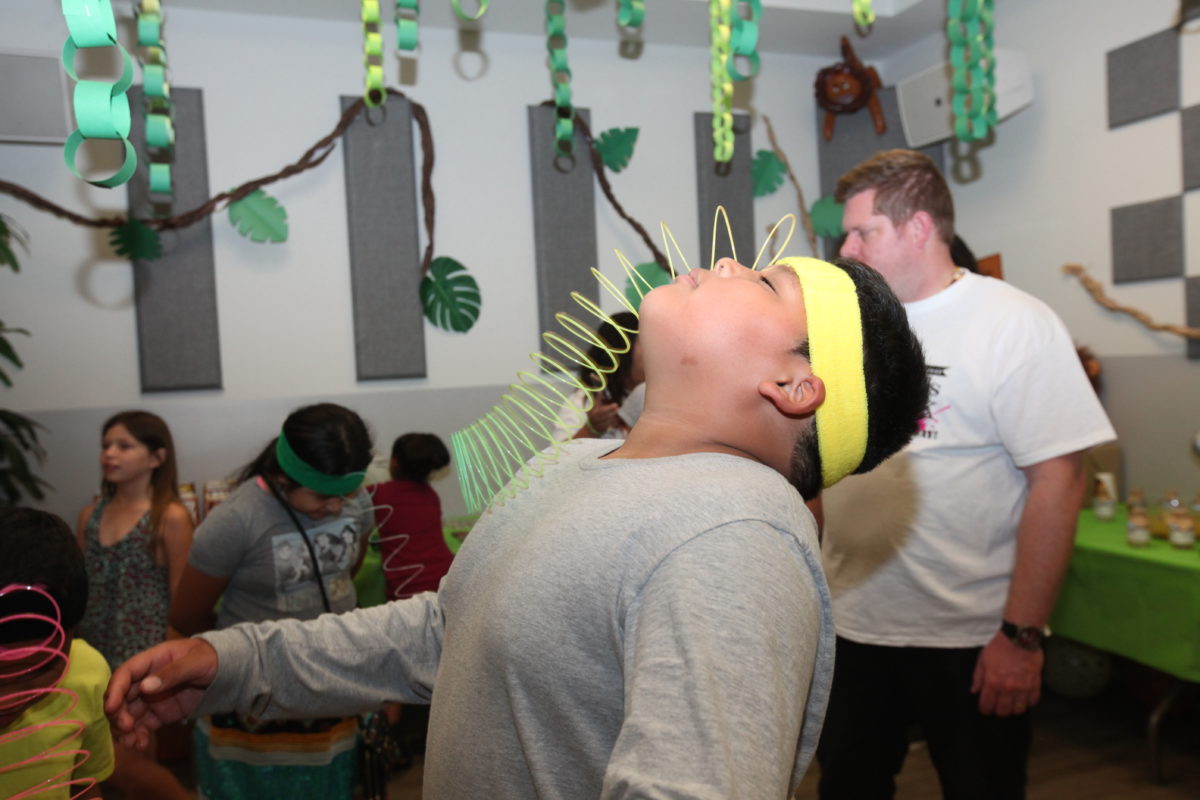 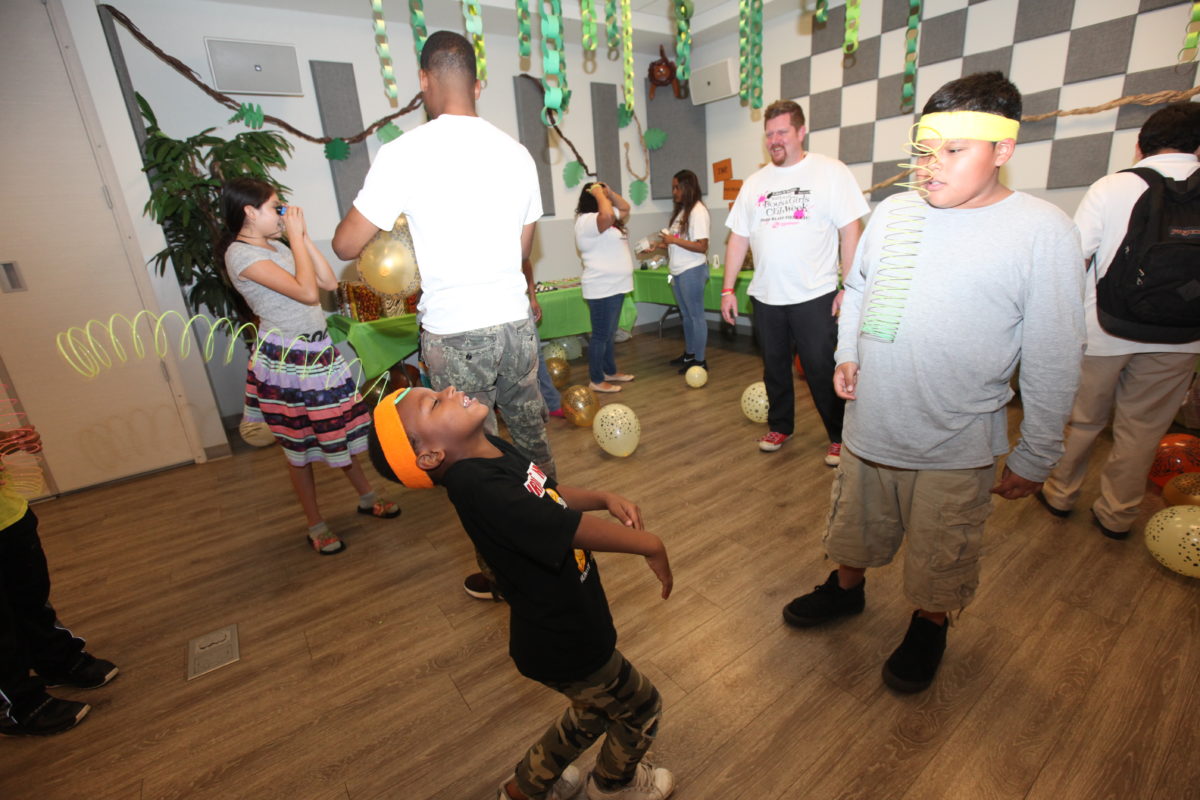 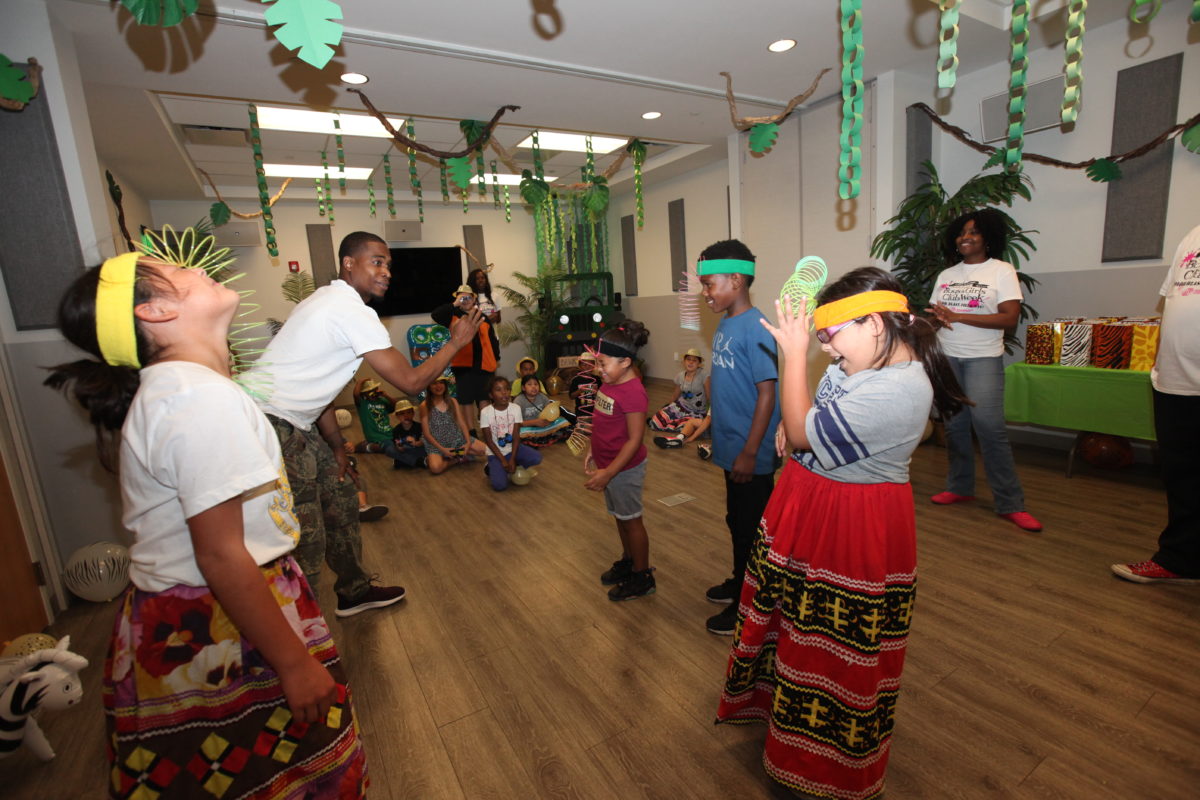 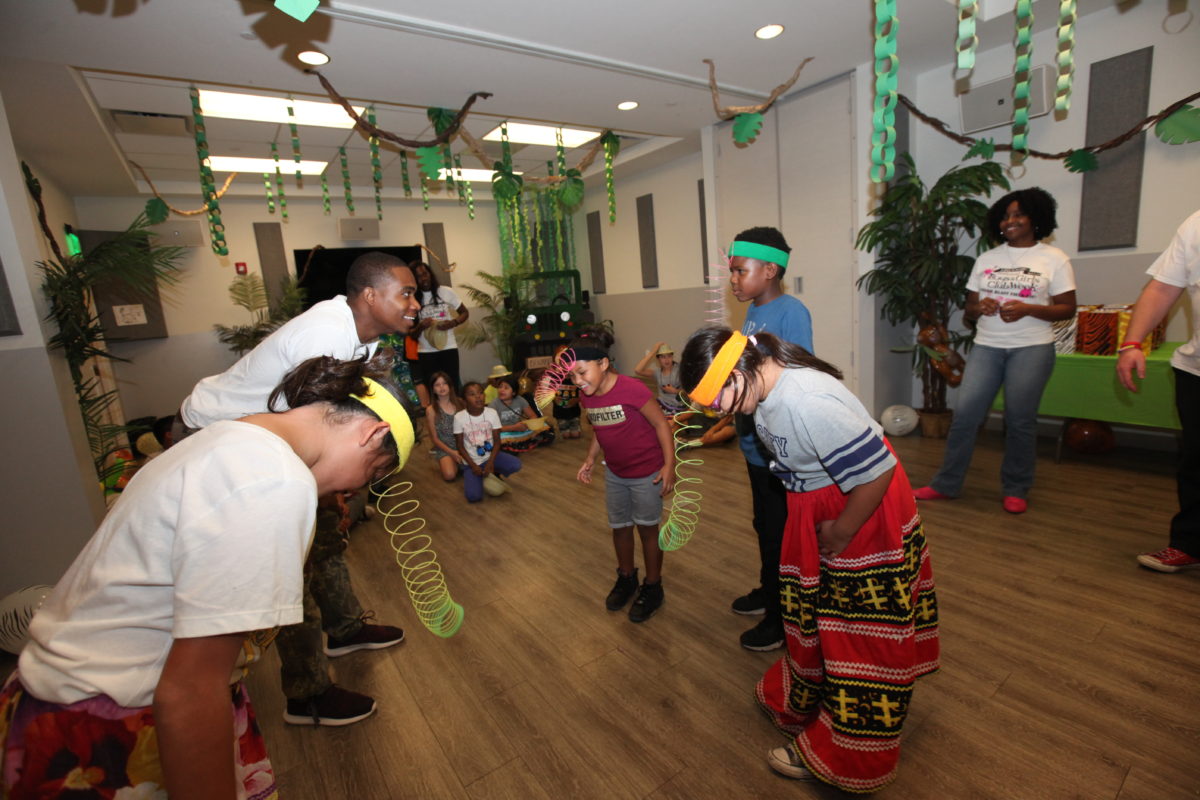 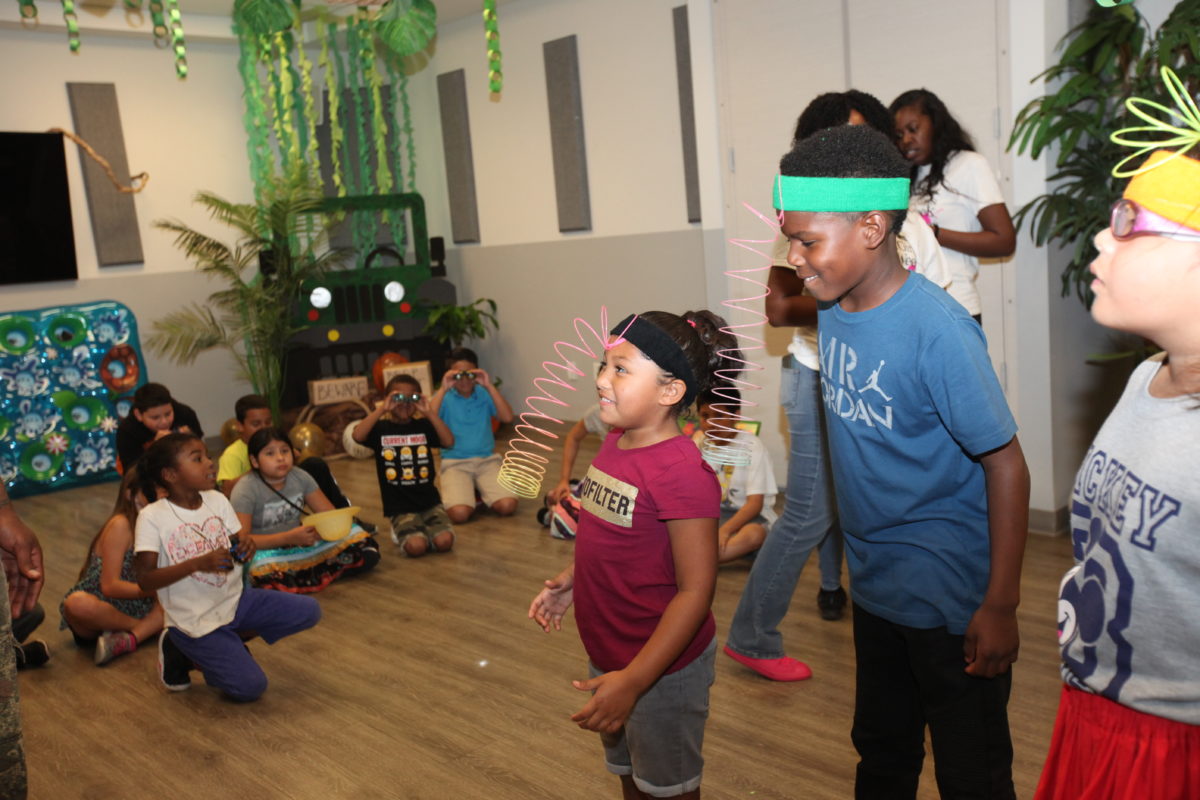 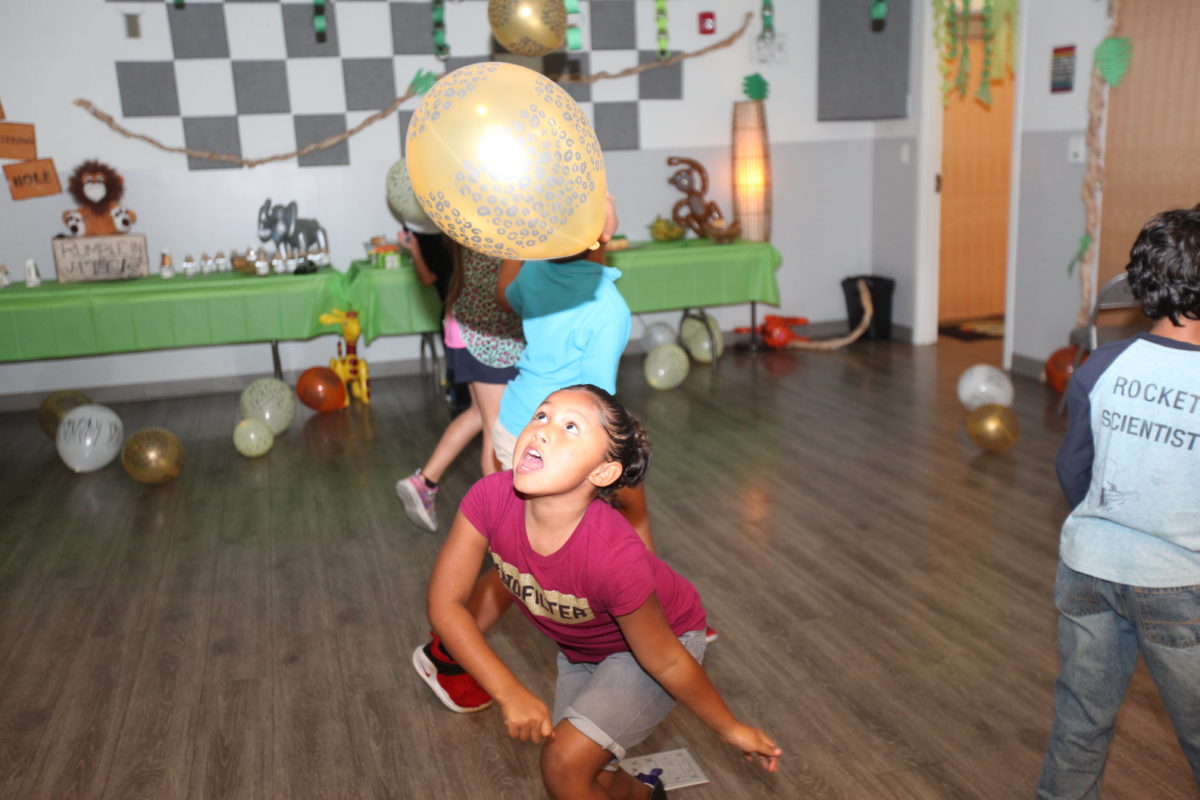 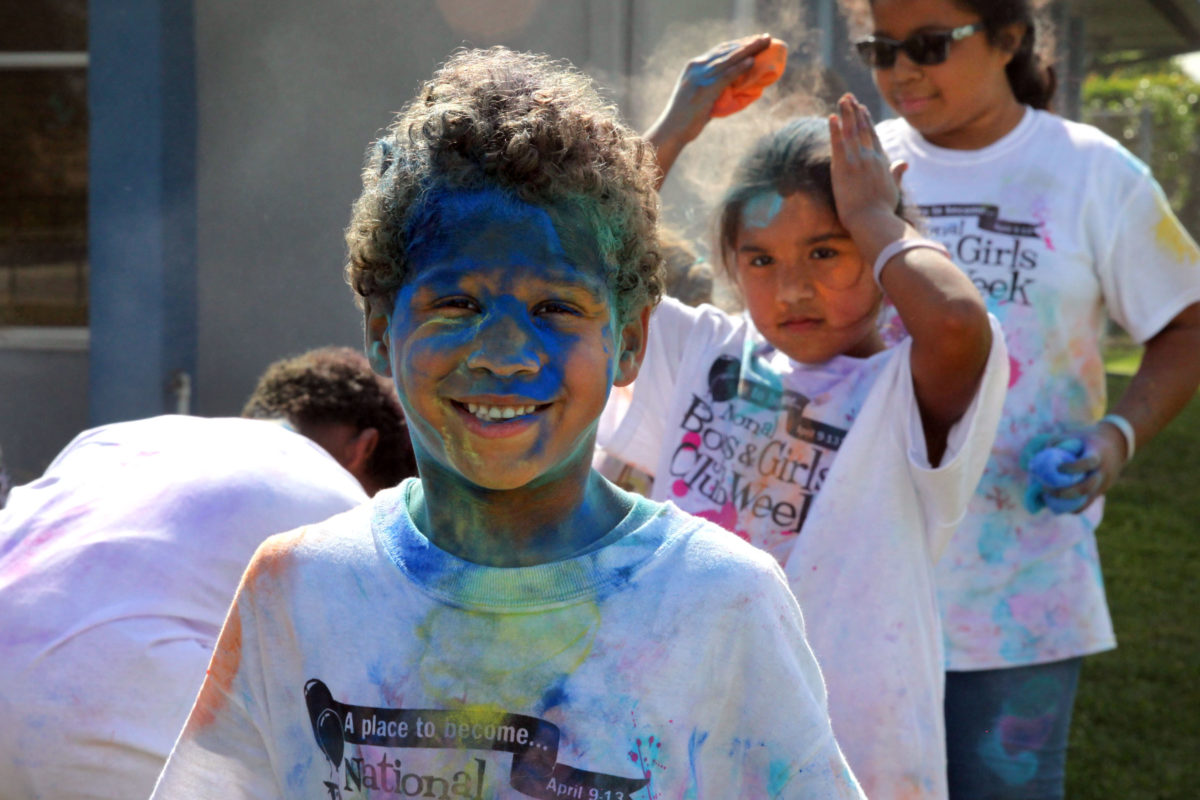 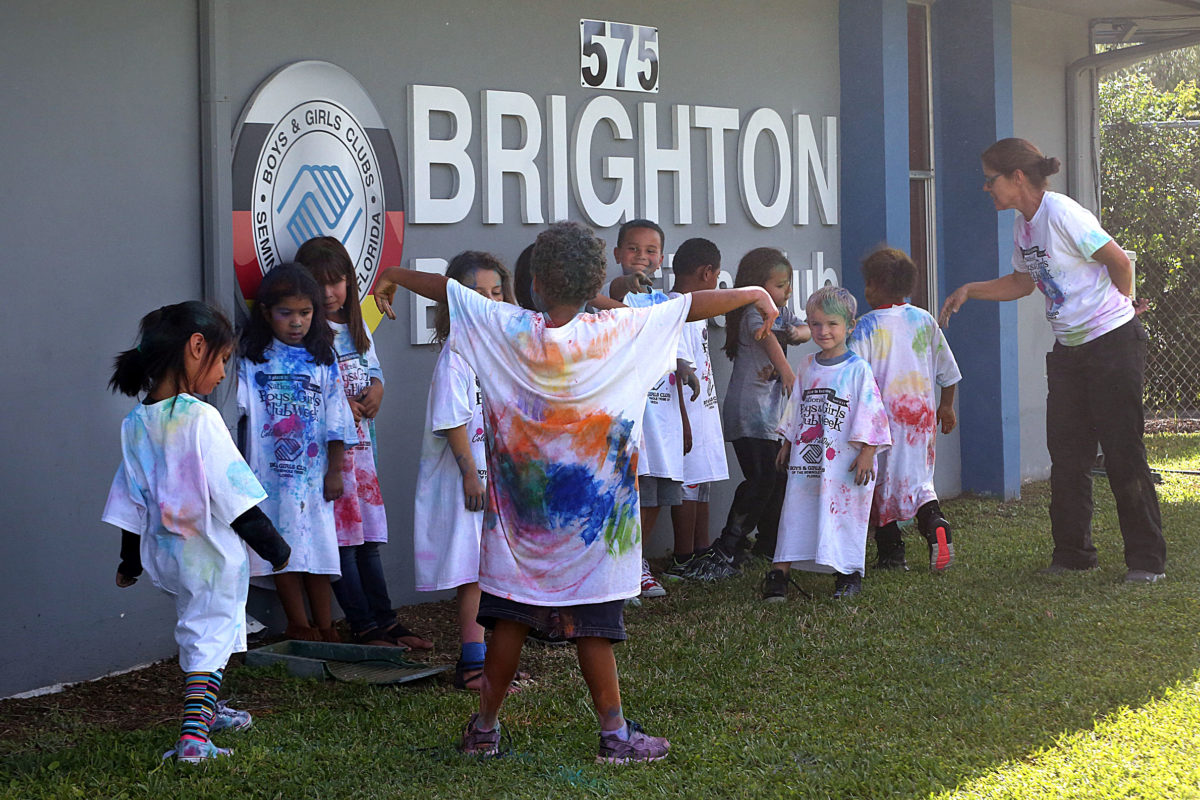 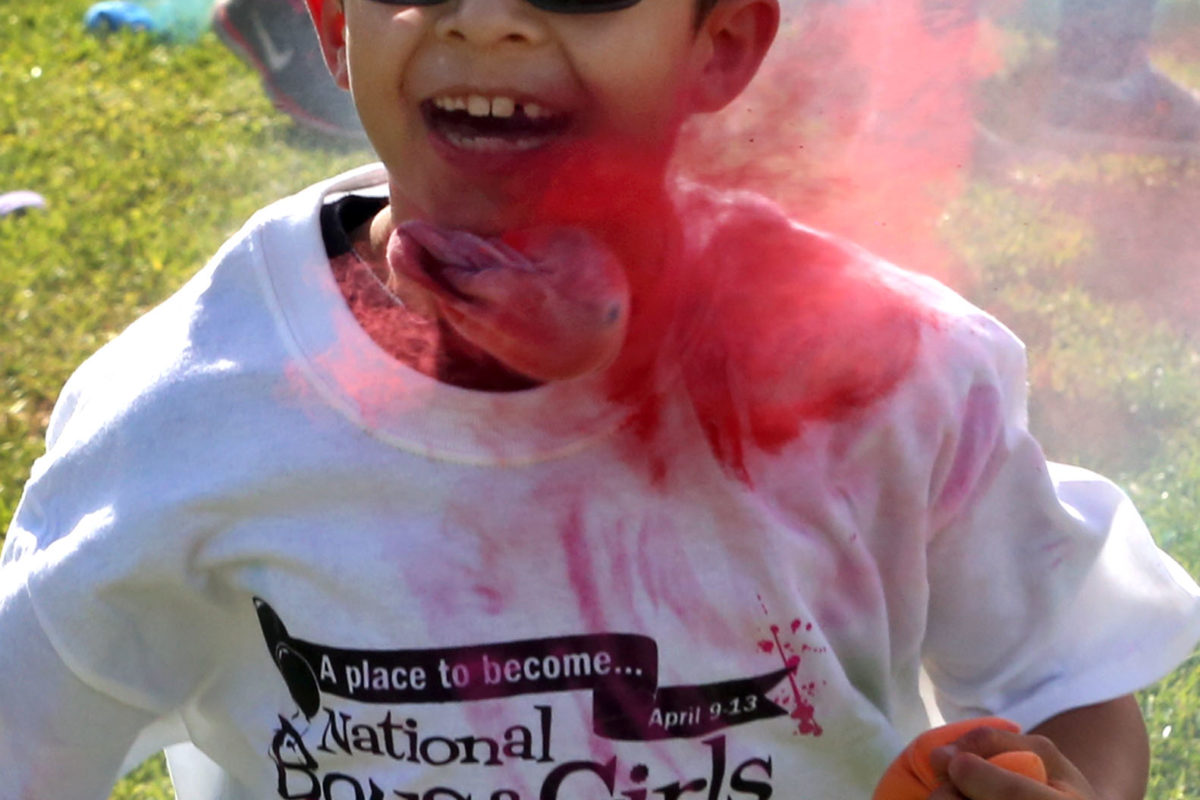 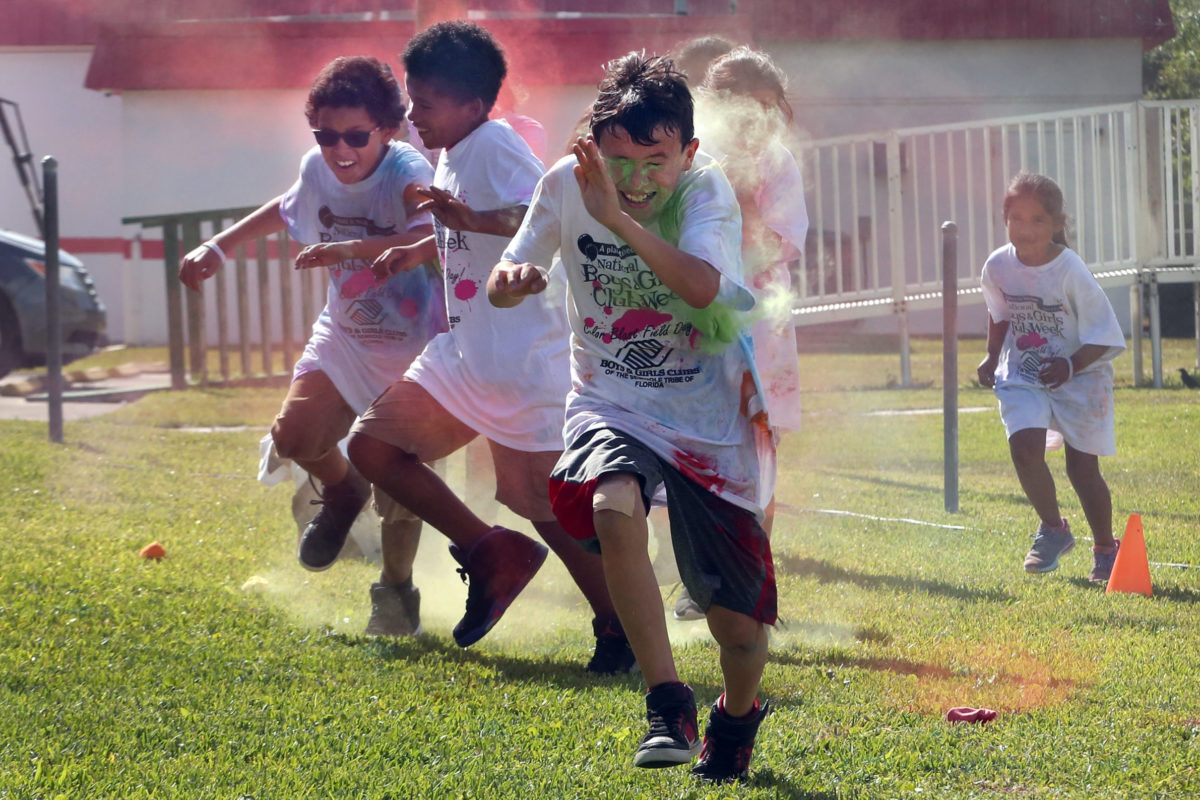 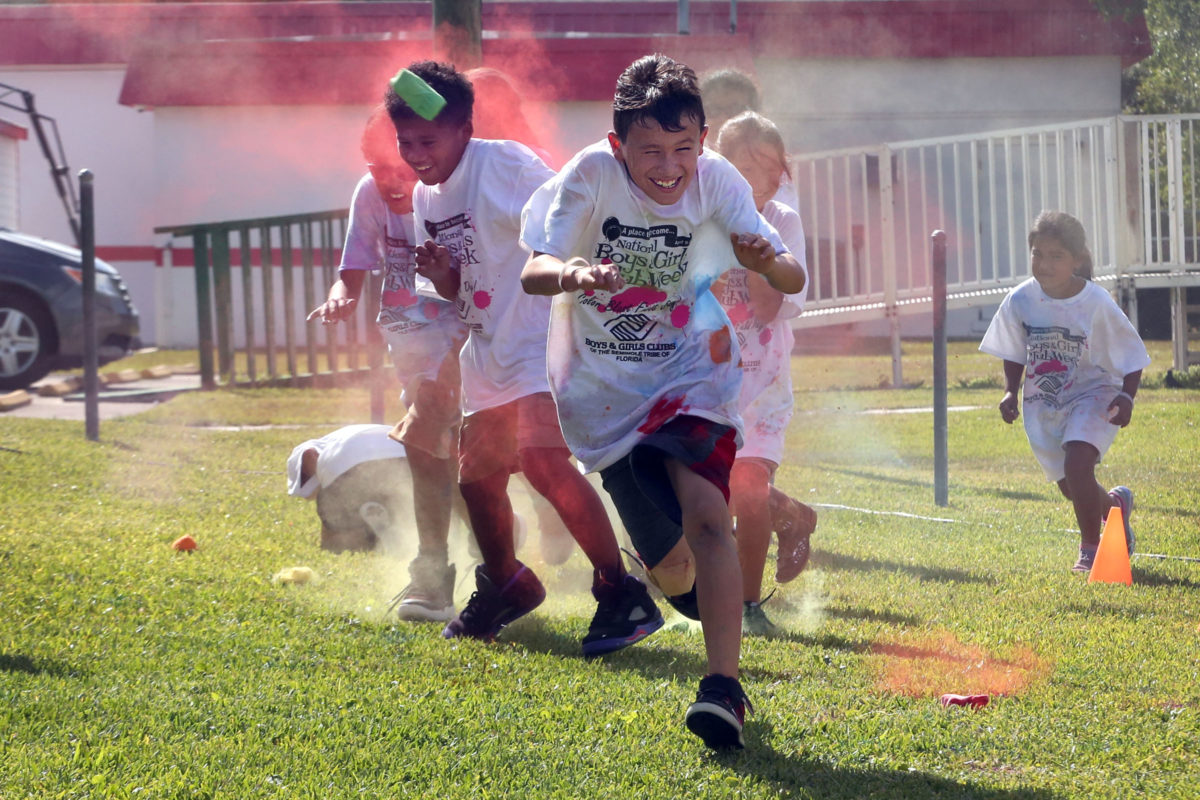 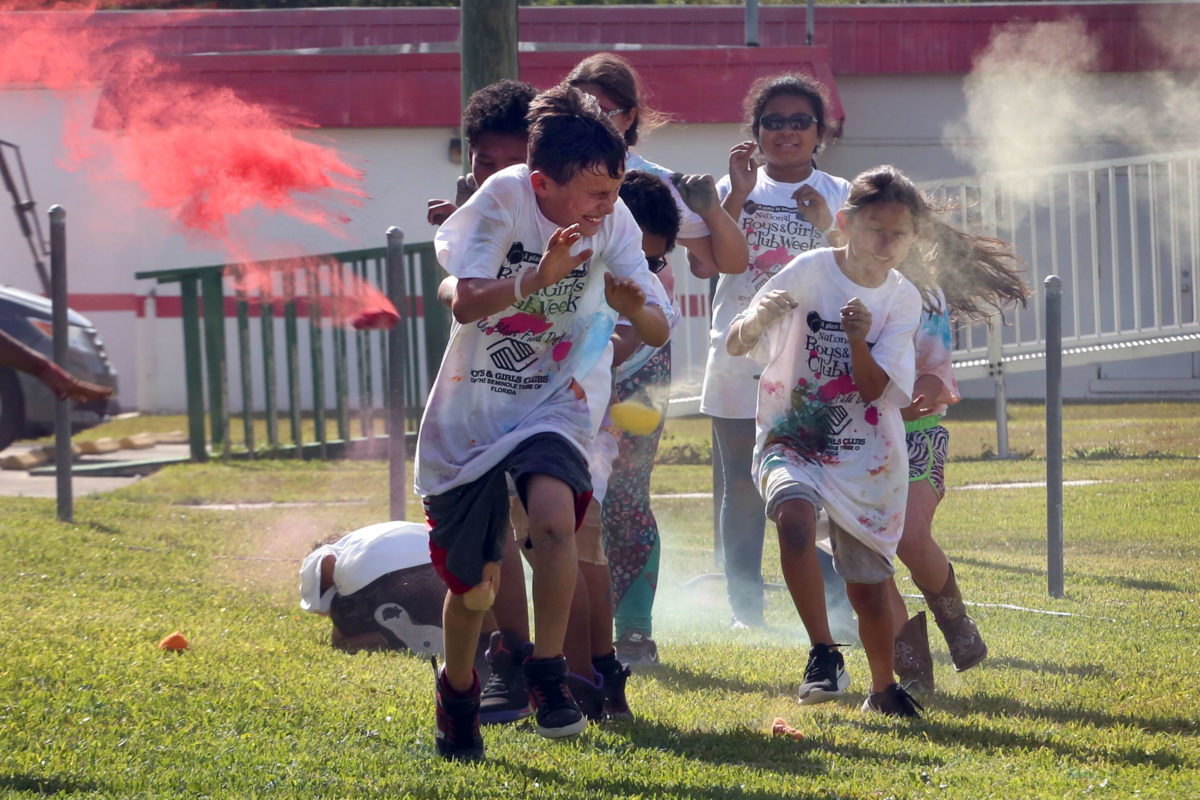 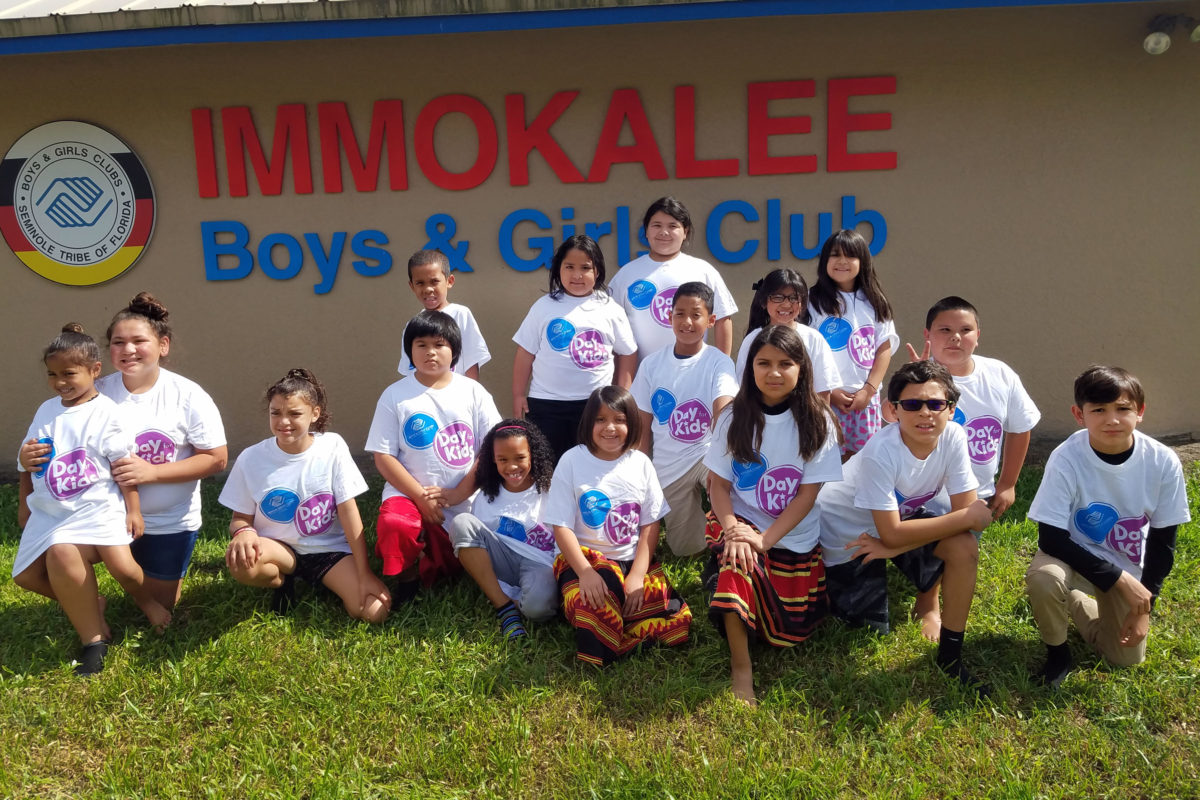 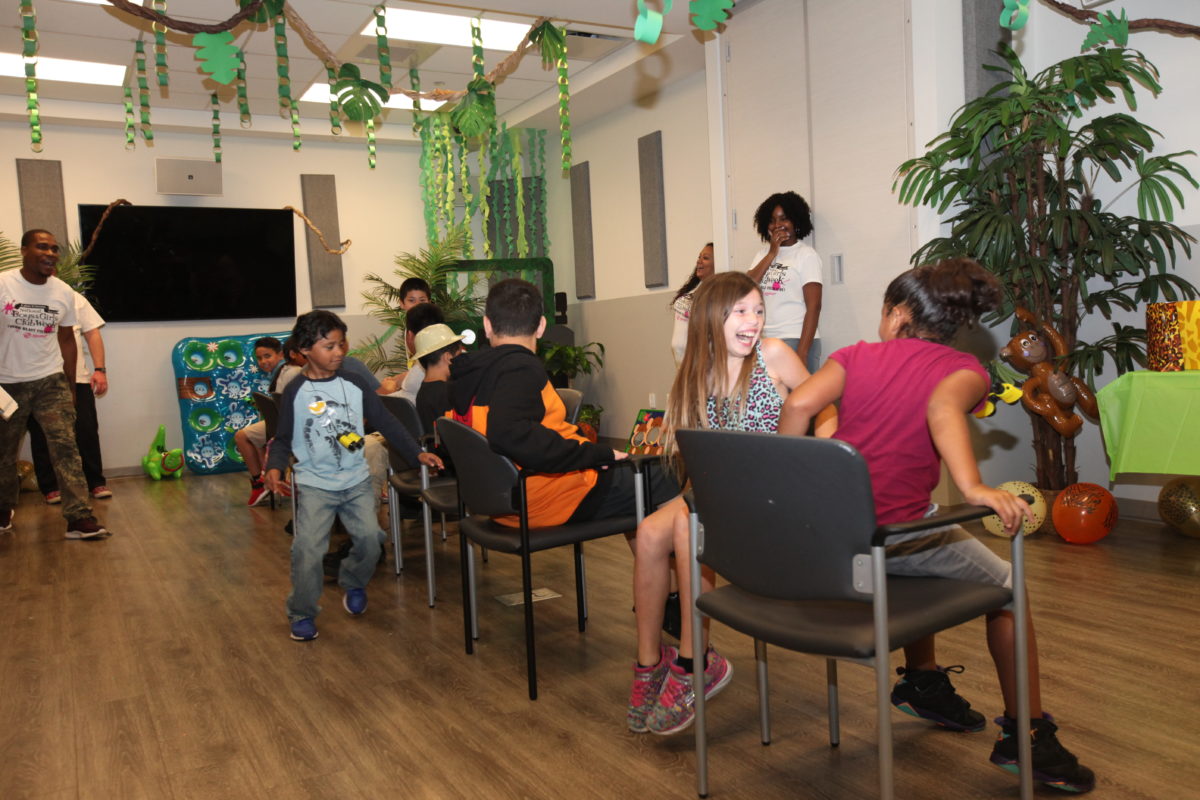