A sea of blue T-shirts wove its way through the streets of the Hollywood Reservation as Tribal members and employees made a colorful statement to emphasize child abuse prevention. About 100 walkers, some with blue whirling pinwheels in hand, participated in the Hollywood portion of the sixth annual Child Abuse Awareness Community Walk & Ice Cream Social on April 13 while similar walks occurred simultaneously at other reservations.

The event is organized by the Center for Behavioral Health and coincides with National Child Abuse Prevention Month.

“We put some handouts out, some warning signs to prevent abuse,” said Shamika Beasley, CBH advocacy administrator, as she helped distribute information and snacks to Hollywood walkers. “We like to raise awareness to let the Tribal community know that we are here. Child abuse is very real. It does happen. We’re here to be a support as well as if there is any information we can provide to help stop and stand up for child abuse, we’re here to help.”

In addition to CBH, other employees from the Health, Recreation, Education, Police and Fire departments participated along with staff and students from the Boys & Girls Club and Hollywood Preschool.
Hollywood resident Kenny Tommie, whose grandson Ahziya Osceola died in 2015 at age 3 in an abuse case that shook the reservation and city, walks in the event every year. He said he wanted to see more Tribal members involved in the walk (a majority of the walkers were employees) but continuing to spread the word about prevention through information and events can help go a long way.

“Hopefully it brings the community together,” he said. “It’s about awareness, to let people know it’s out there.”

A crowd of a few dozen took to the streets in Big Cypress where they walked from the Herman L. Osceola Gym to the Boys & Girls Club for an ice cream social.

“The walk is to promote awareness of the prevalence and the signs of abuse and let the community know what they can do,” said CBH Big Cypress clinical supervisor Mark Lichtenberg at the BC event. “Our goal is to spread the word and hope people will be unafraid to speak out if they suspect potential child abuse.”

Since the walks began on the reservations, Lichtenberg has noticed that more people have spoken up and reported potential abuse cases. Long term effects of abuse can include nightmares, anxiety and depression. CBH, along with Children’s Center for Diagnostics and Therapy, offers an array of services including counselling to help children process their emotions.

According to the statistics portal Statista, the 2016 child abuse rate in the U.S. is highest among American Indians or Alaska Natives at 14.2 incidents per 1,000 children, followed by African Americans at 13.9, multiple race at 11.2, Pacific Islanders at 8.6, whites at 8.1, Hispanics at 8 and Asians at 1.6.

Jonah Cypress is no stranger to child abuse; Ahziya was his great-nephew.

“We all need to take care of our little ones,” Cypress said. “One day we will see that we can overcome this. I hope all our children can just grow up to be healthy kids.” 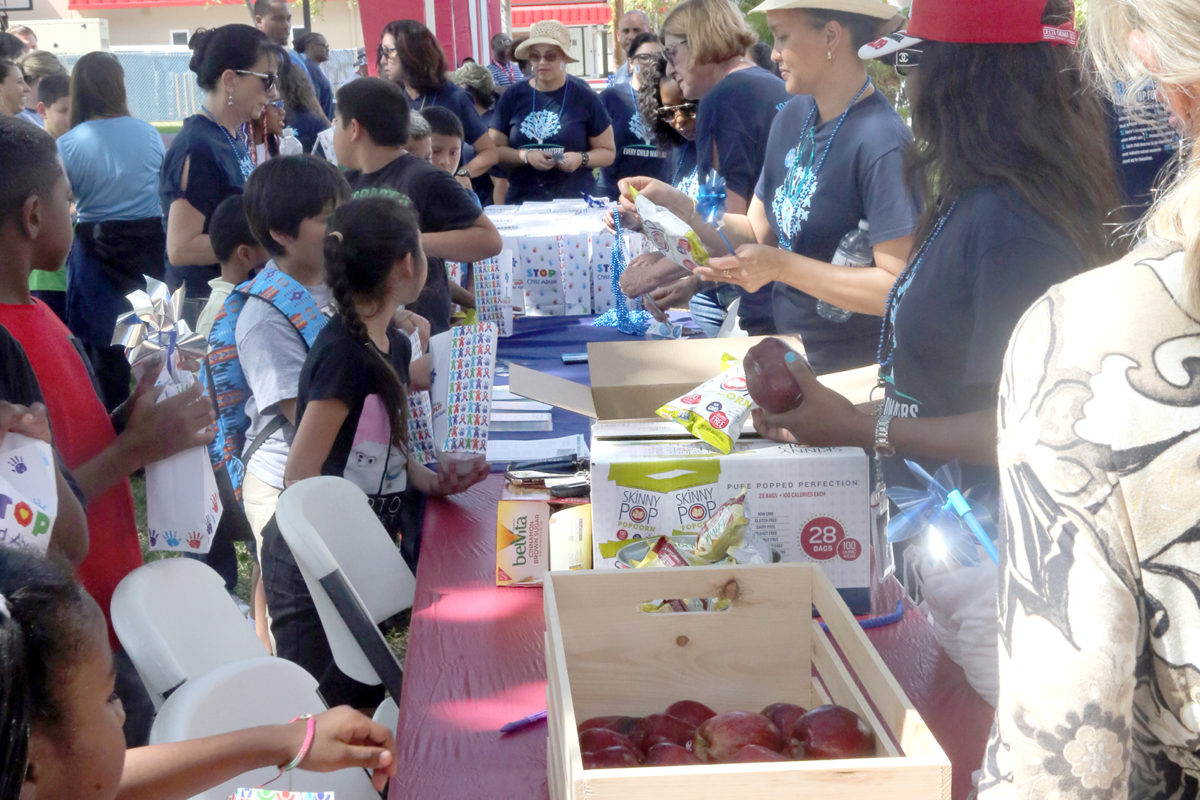 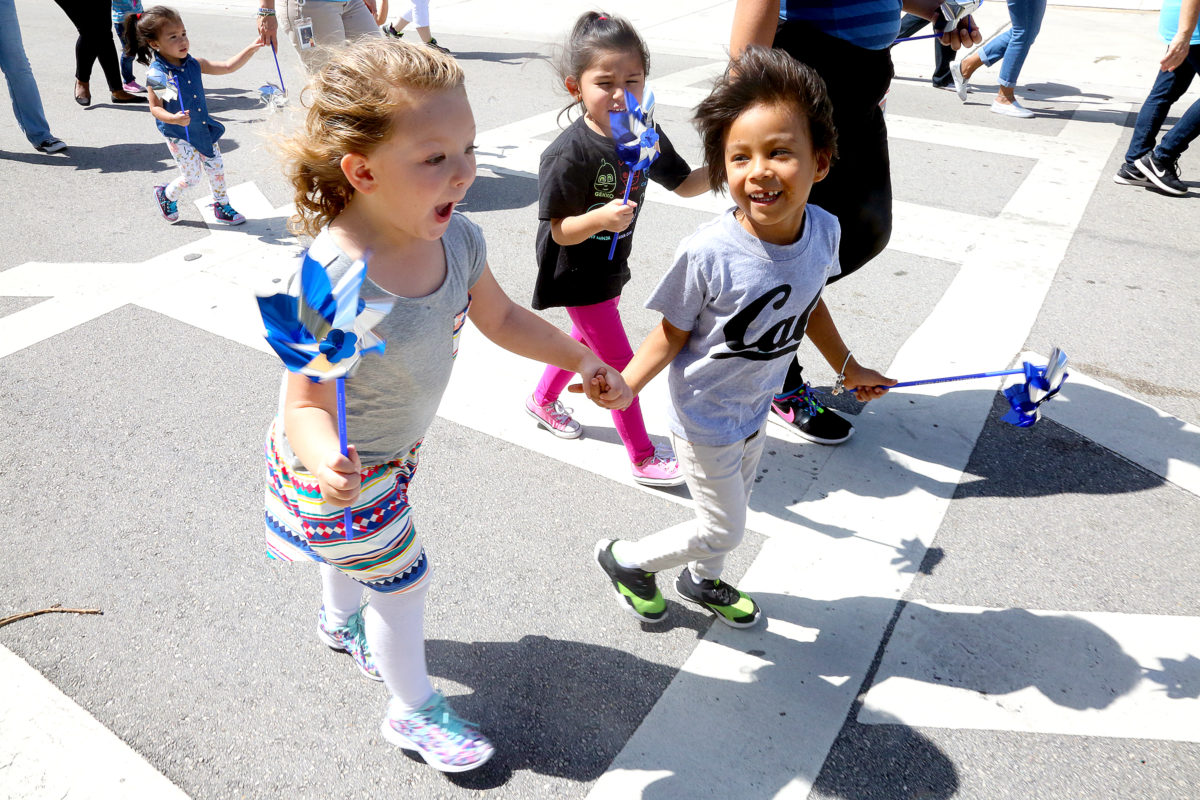 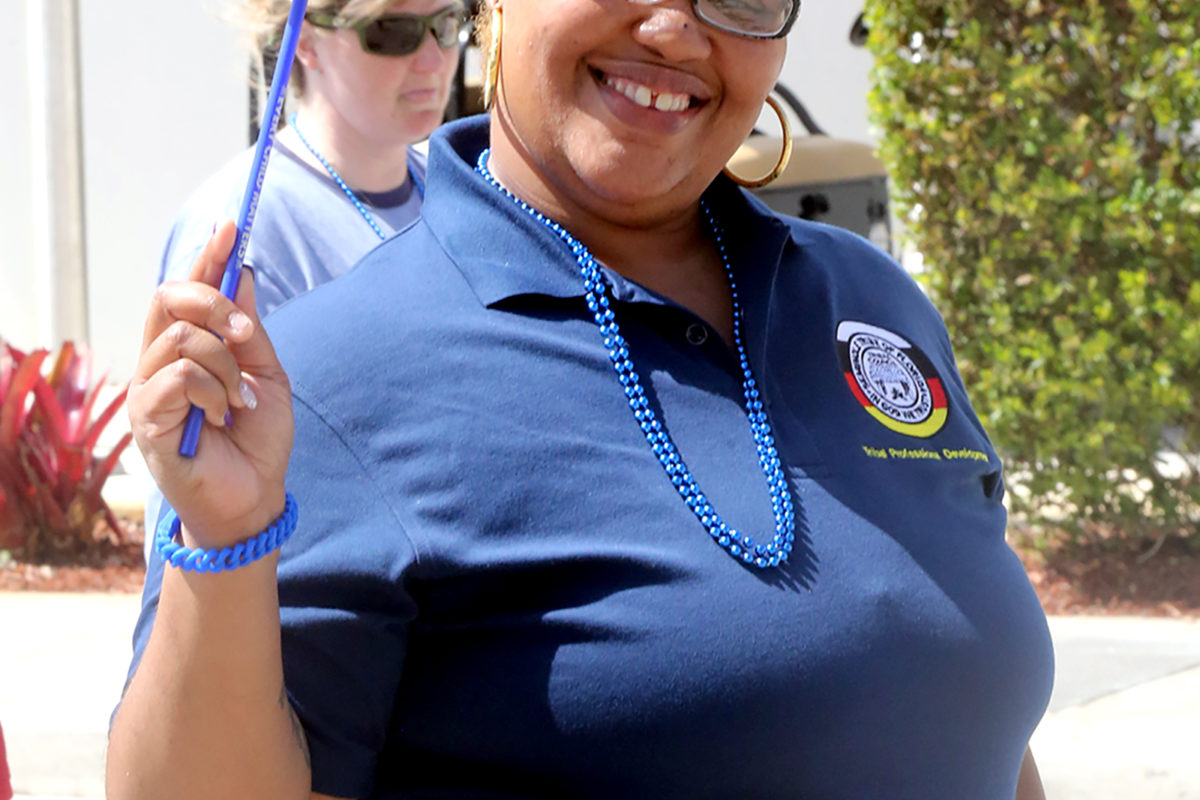 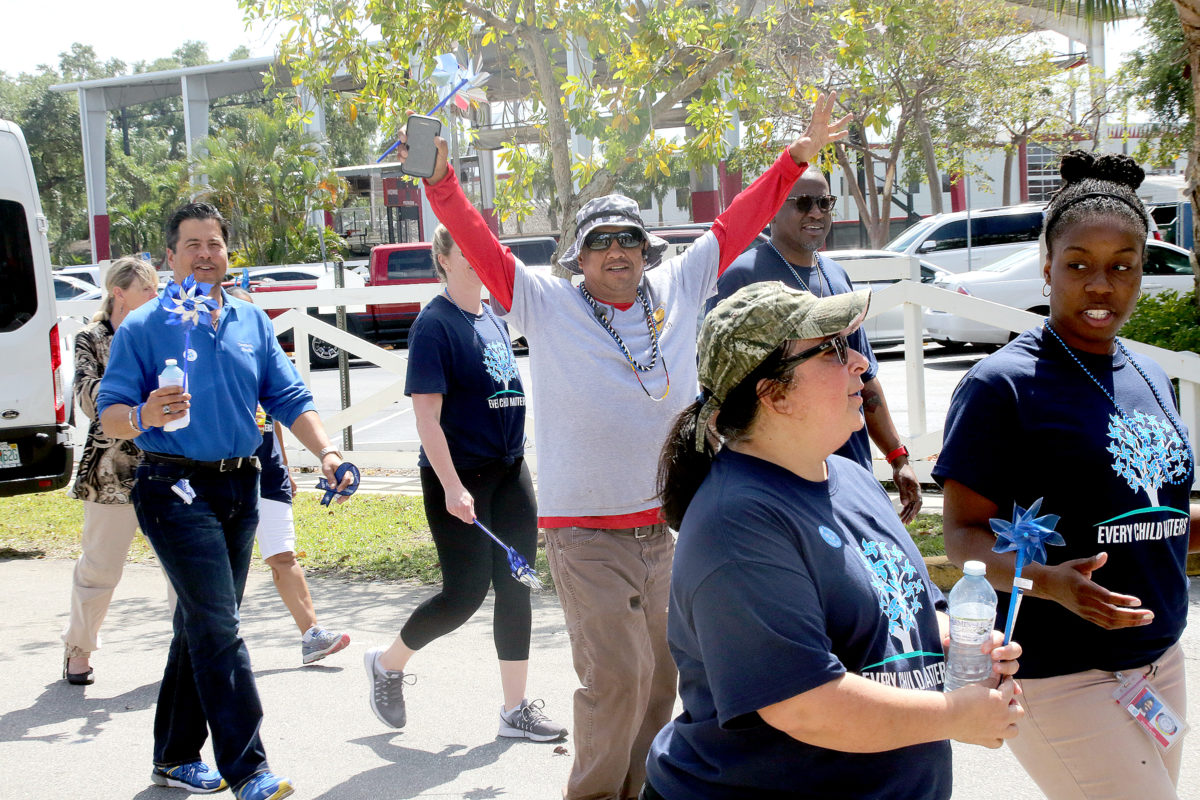 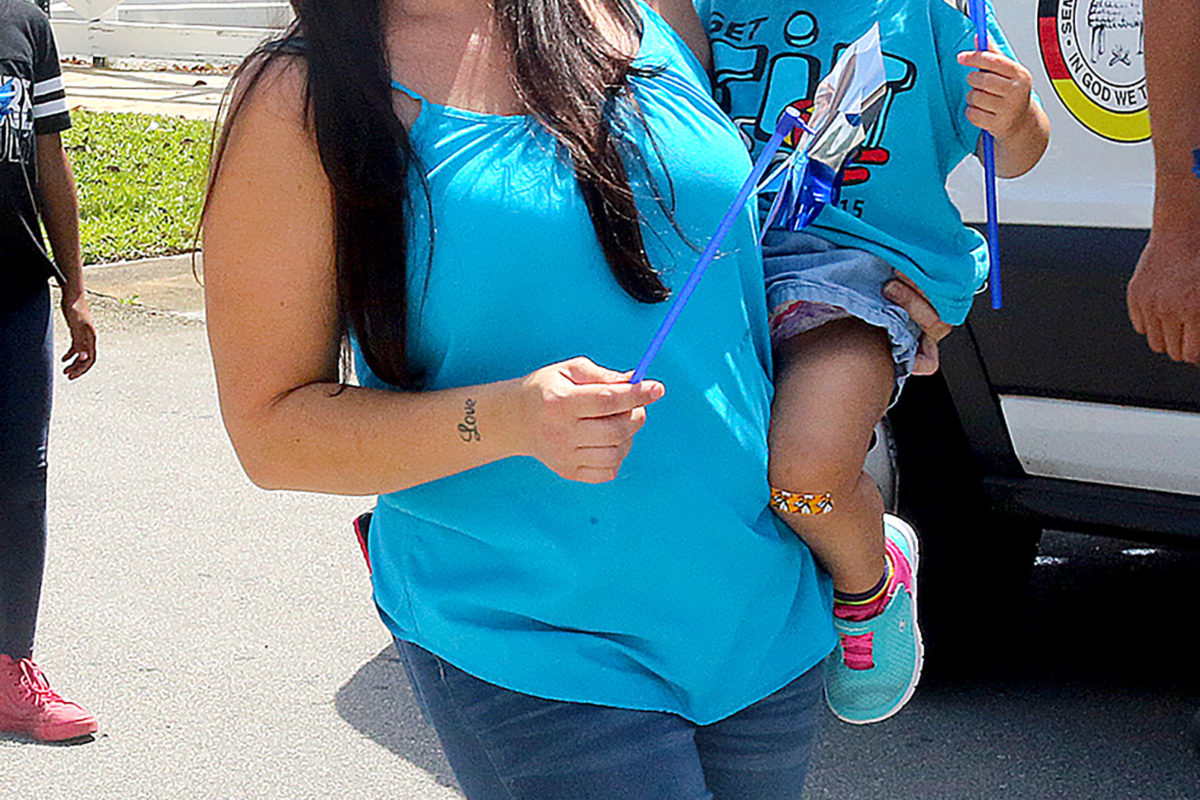 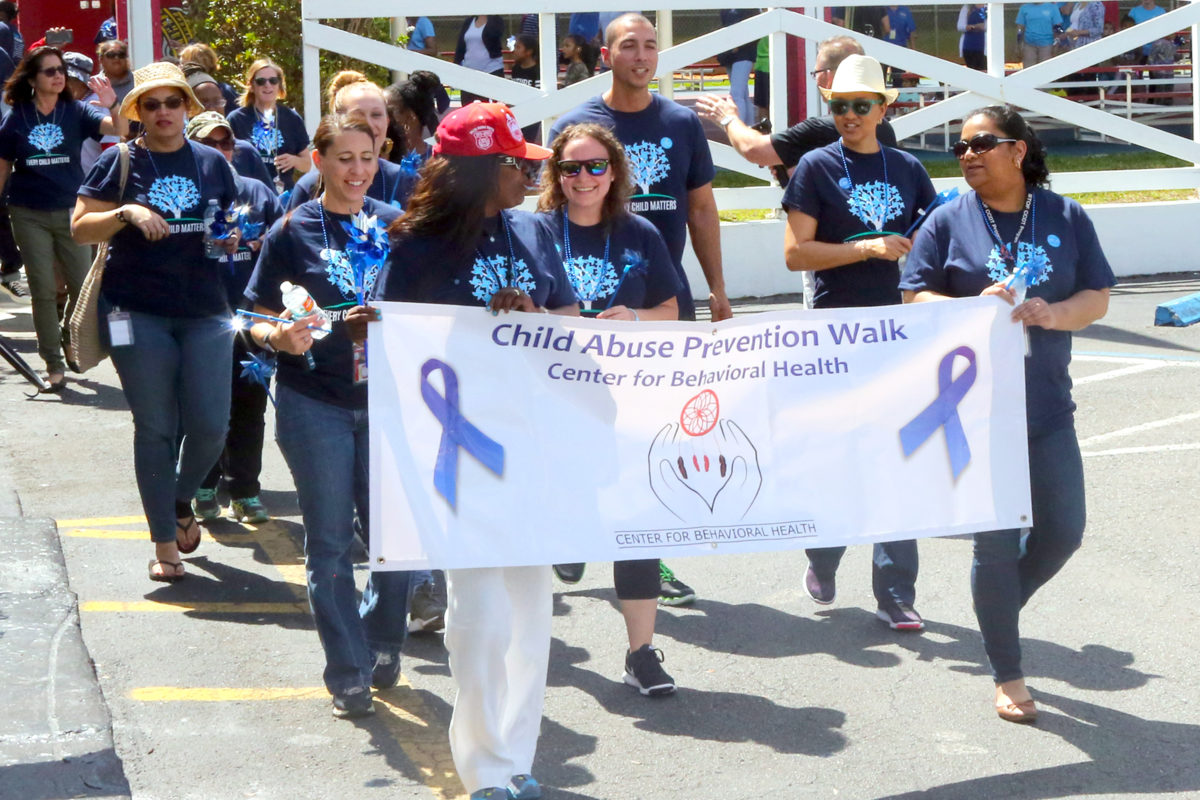 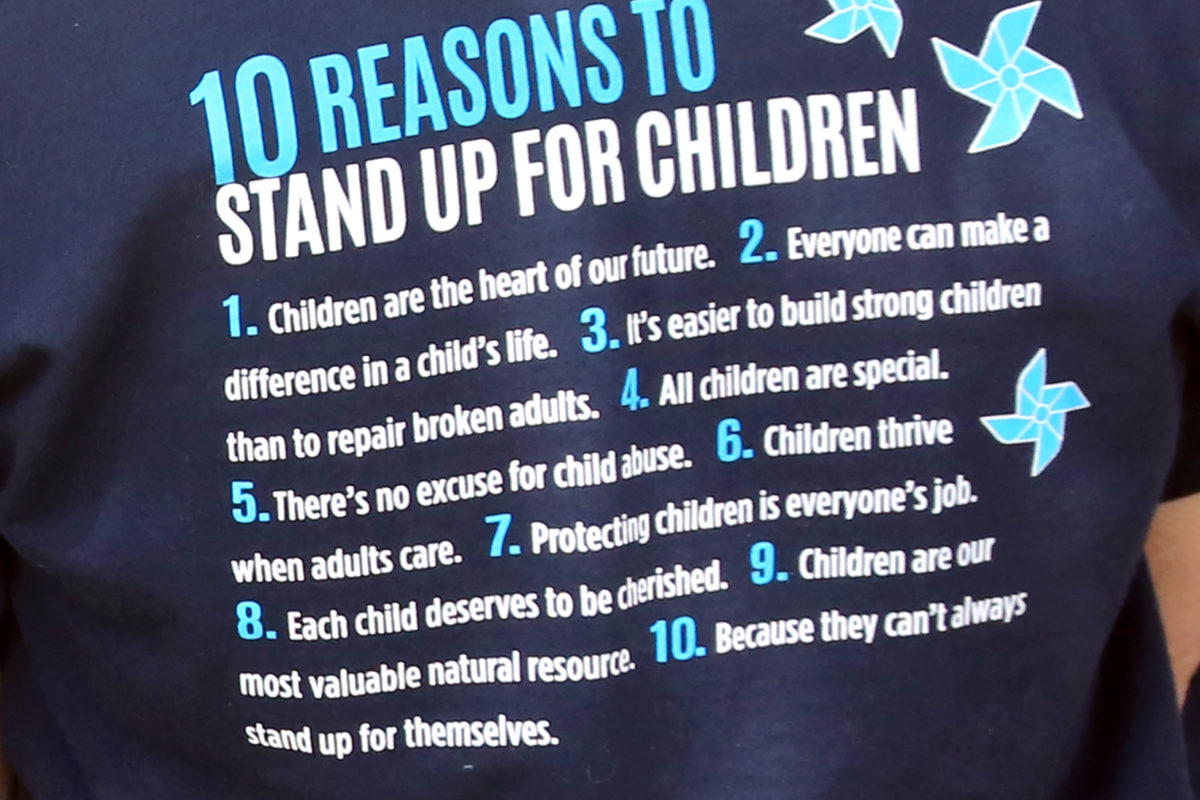 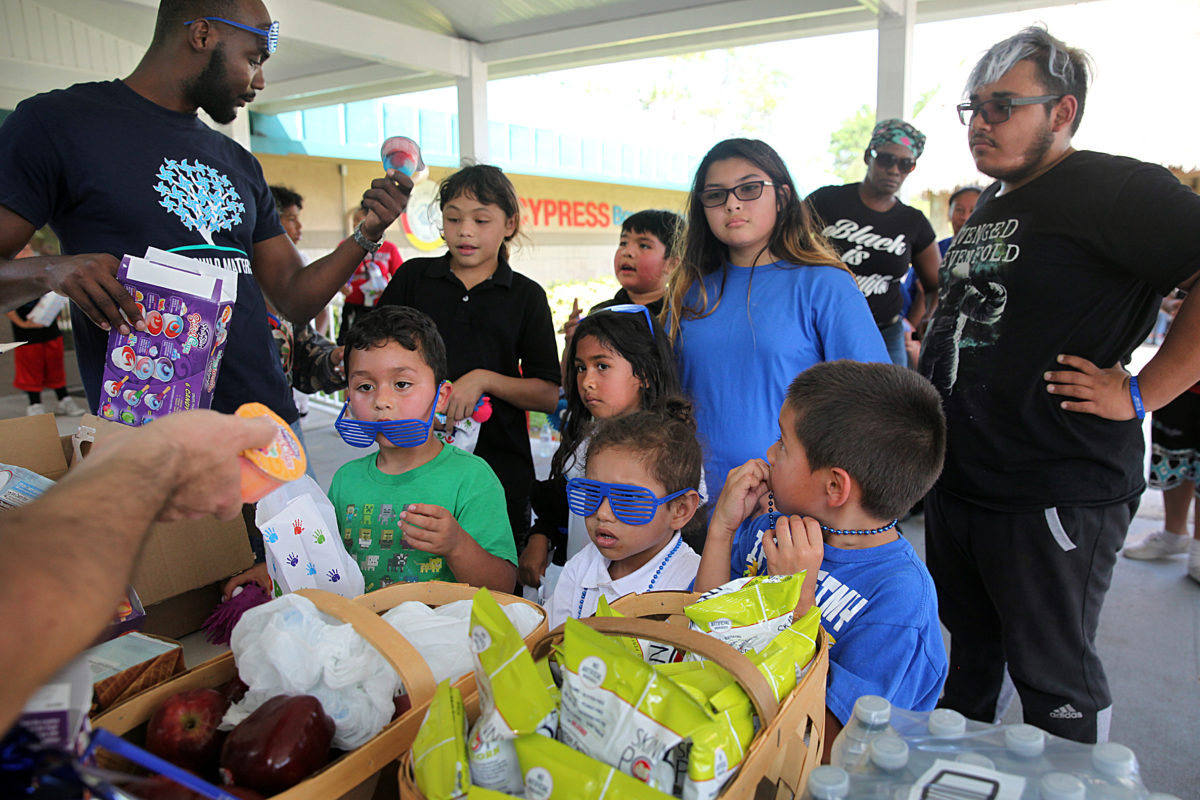 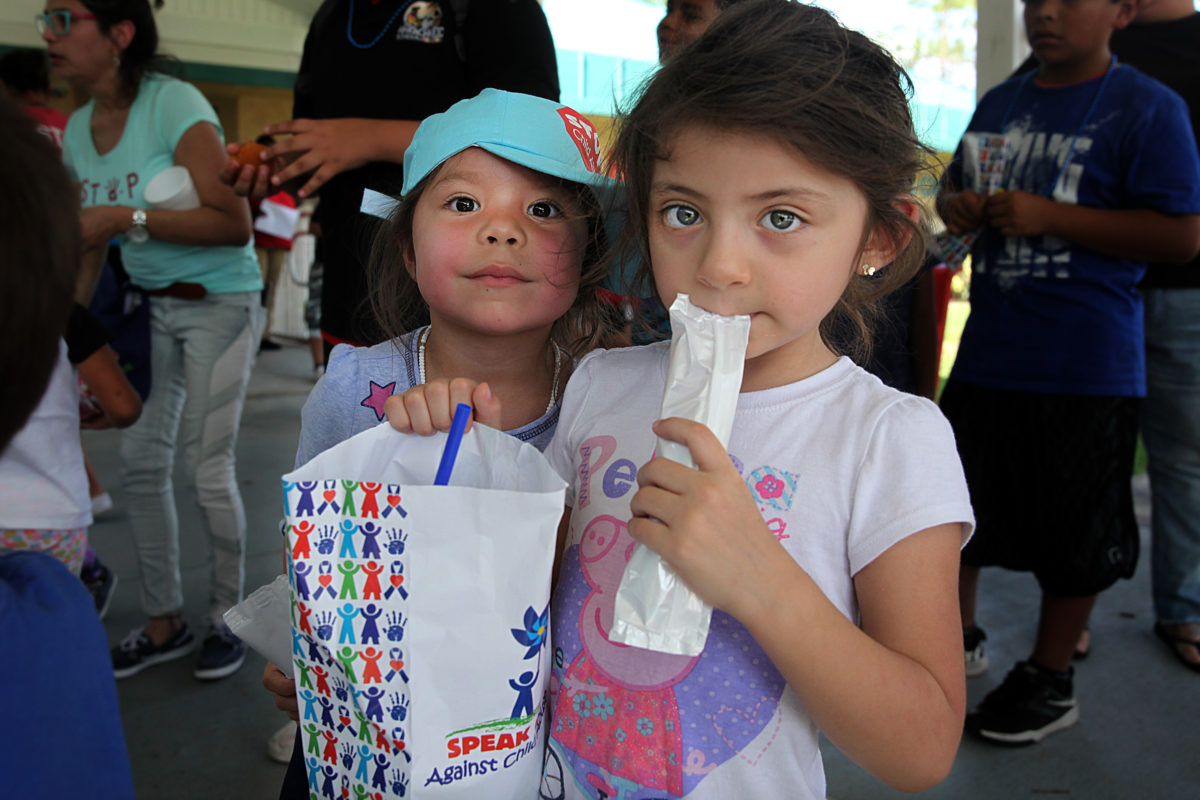 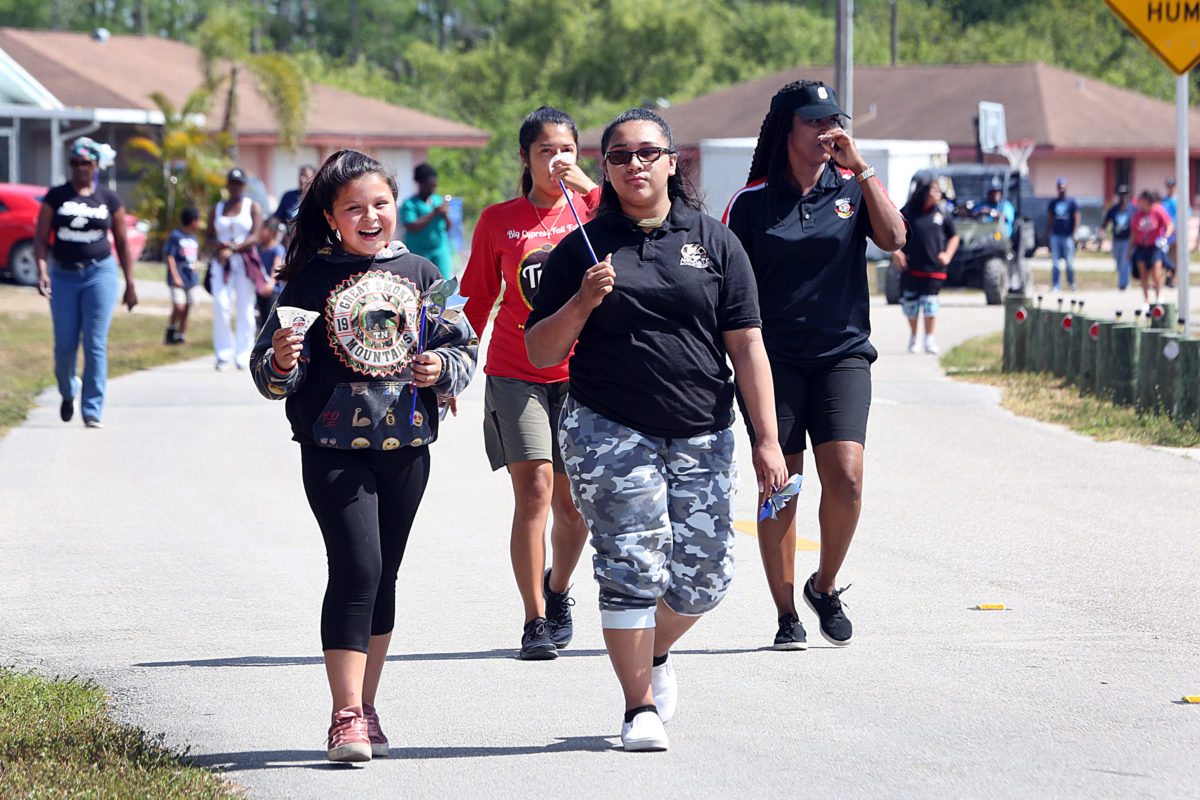 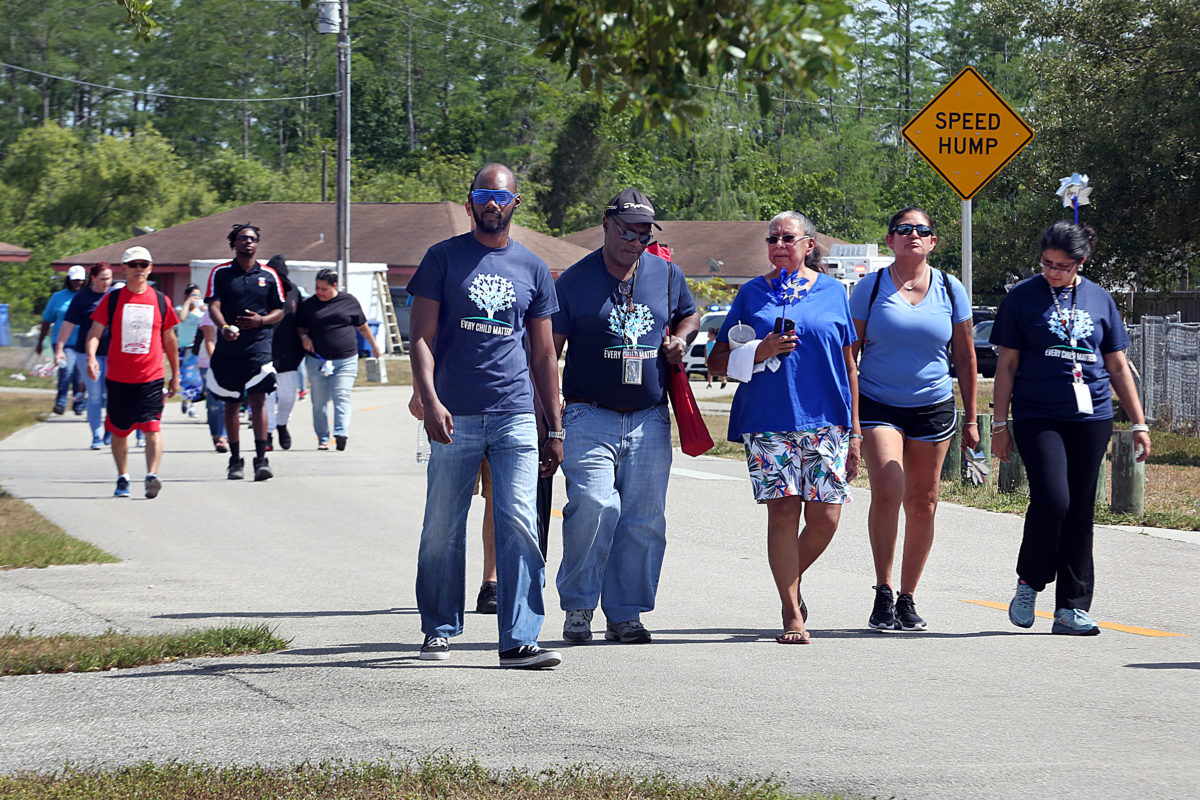 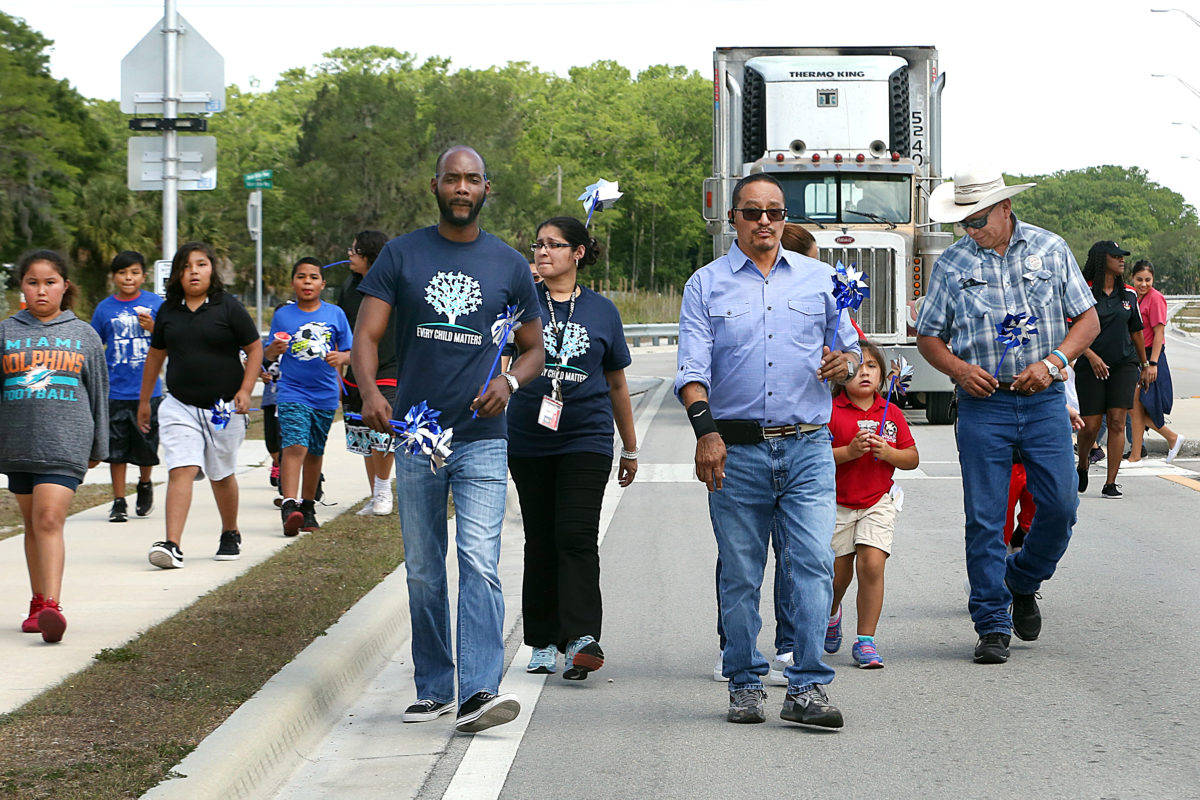 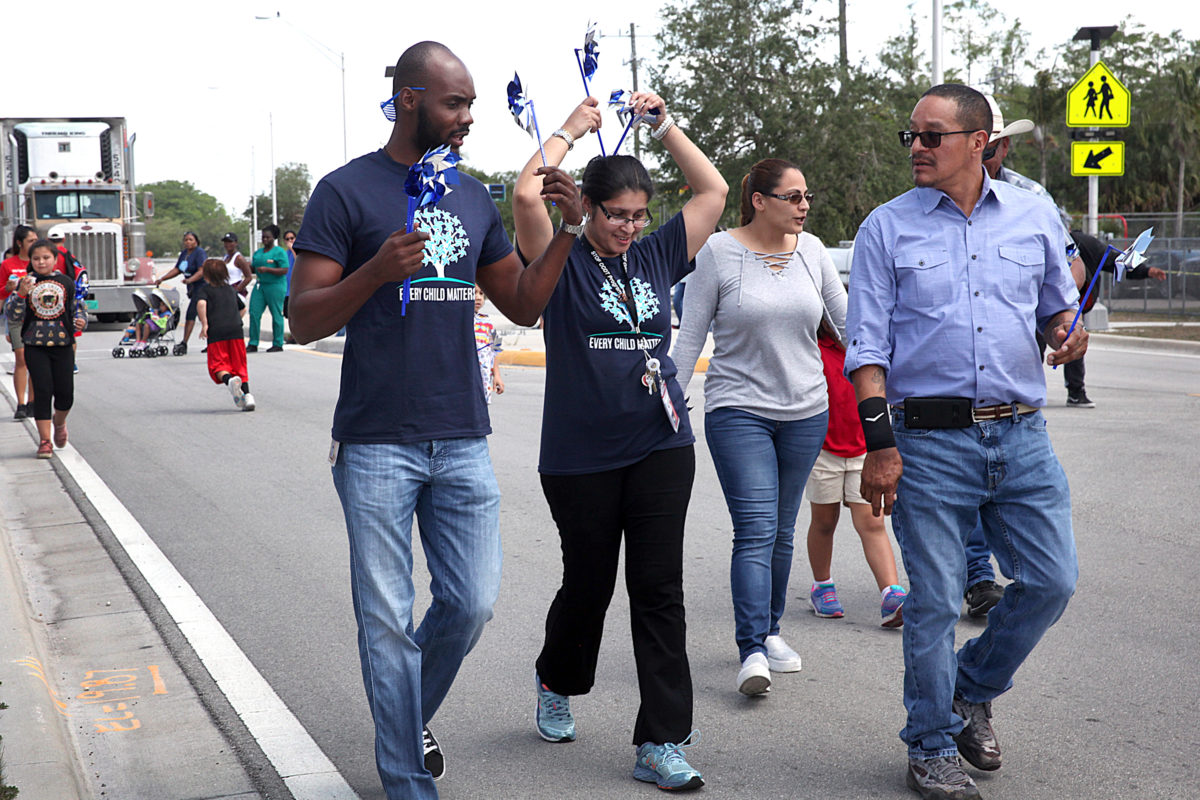 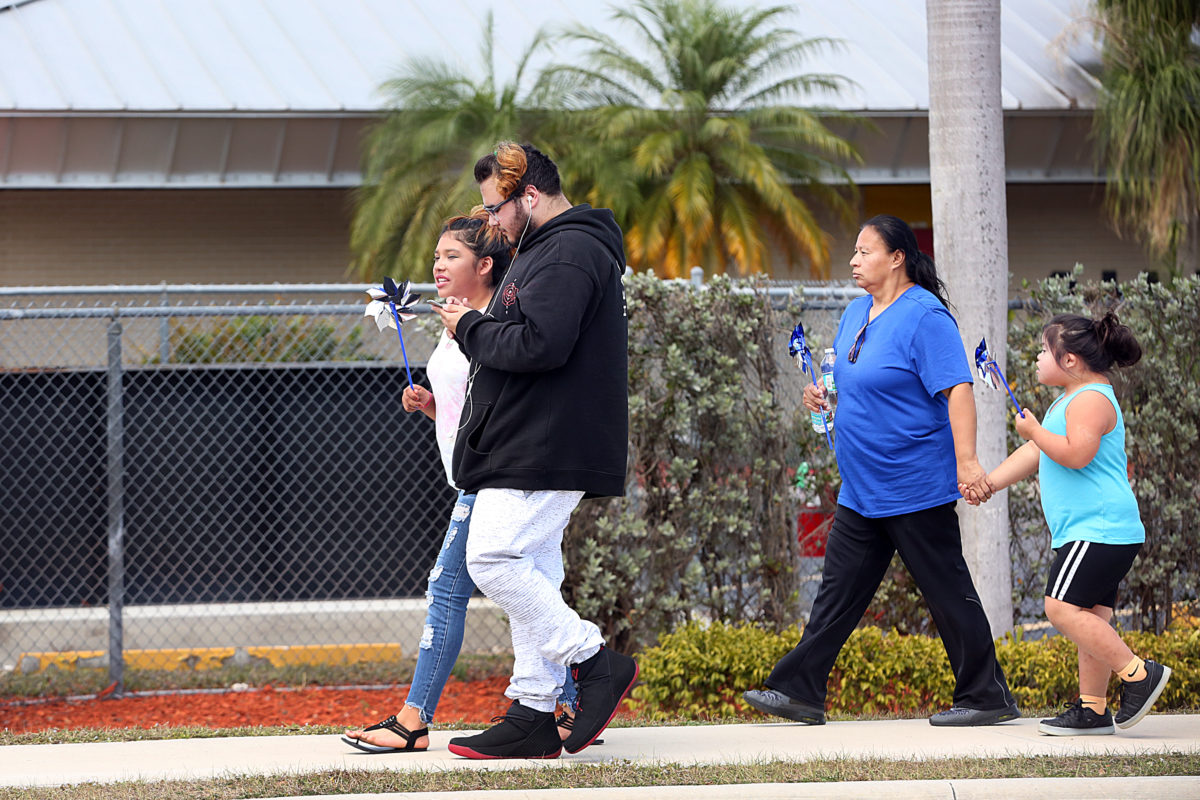 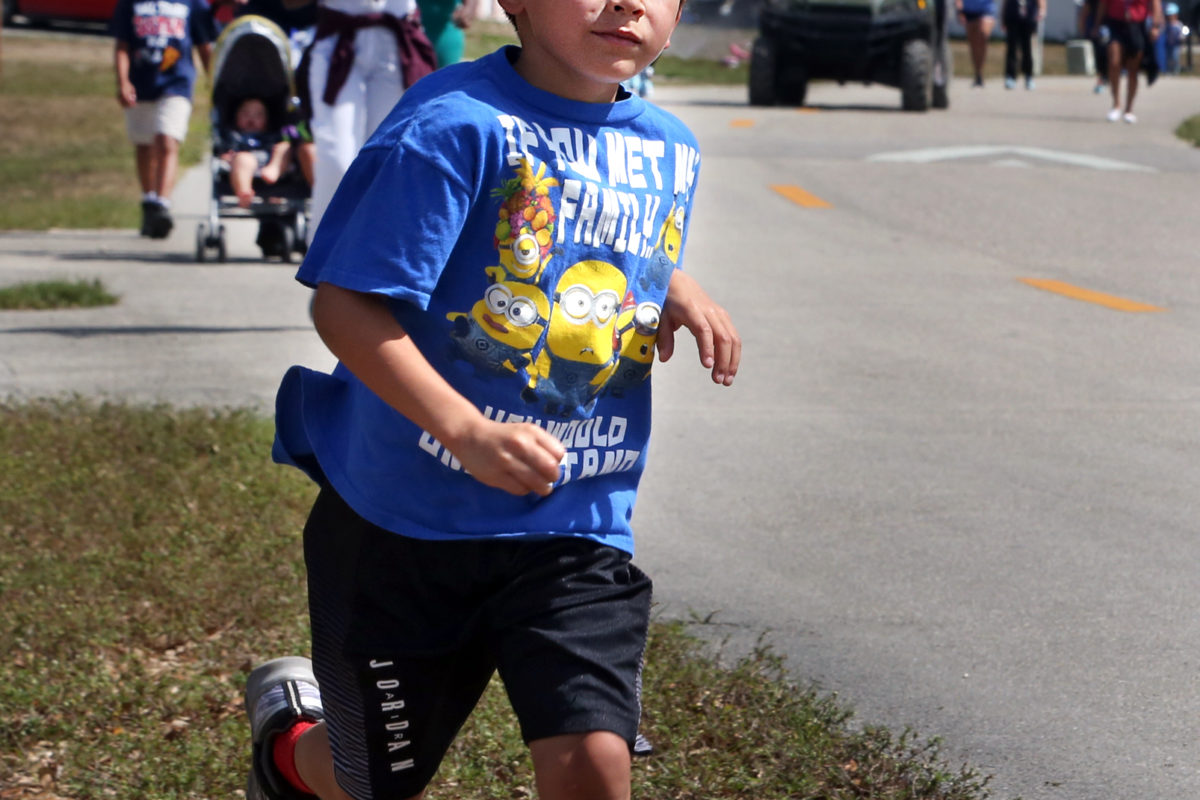 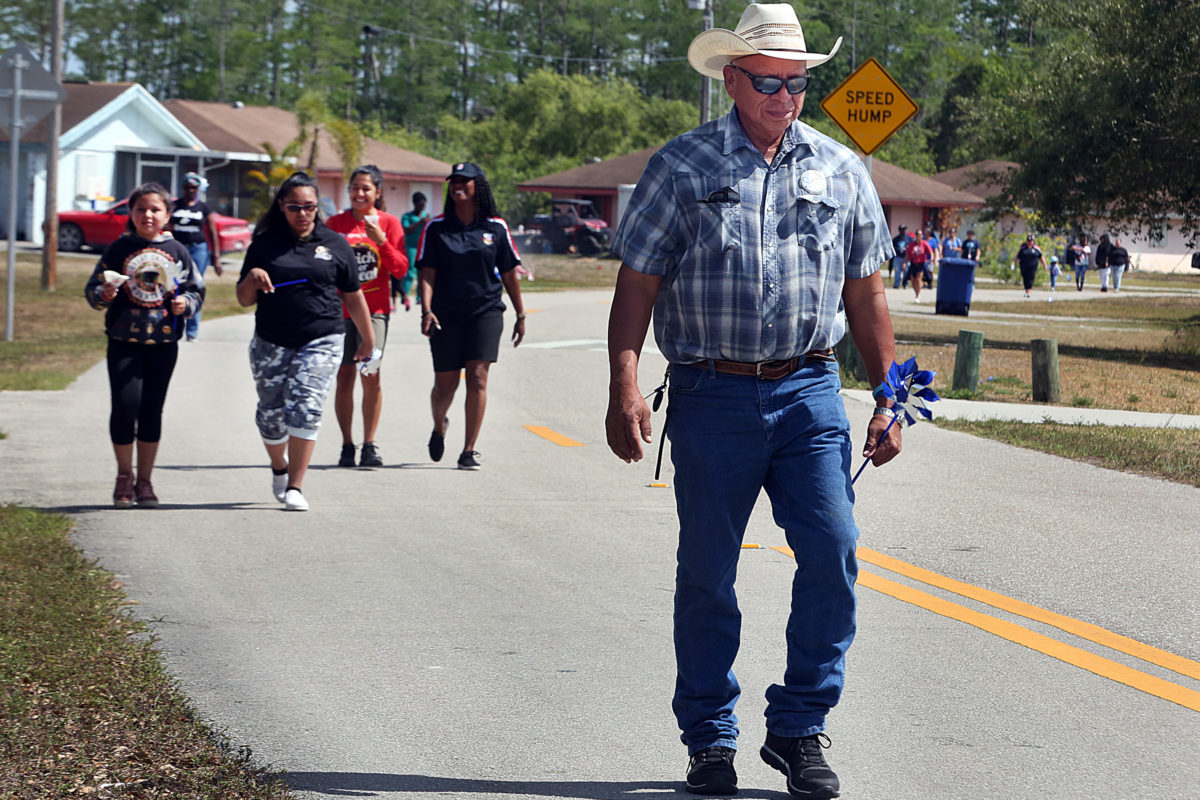