BRIGHTON — The year is off to a promising start for Brighton, as the Seminole Brighton Casino introduced live table games Jan. 30, a venture expected to increase patron experience and revenue.

The addition includes six tables in front of the casino’s bar as well as screens for spectators to watch. At the opening, guests broke in the new seats and learned about blackjack and three card poker from the dealers following President Mitchell Cypress, Brighton Councilman Andrew J. Bowers Jr., Hollywood Councilman Christopher Osceola and Big Cypress Councilman Mondo Tiger being dealt the first hand.  The grand opening concluded with a performance by Rat Pack Now, a Frank Sinatra, Dean Martin and Sammy Davis Jr. cover band as guests played the first of many blackjack and poker games to come at the Brighton Casino.

Brighton Representative Larry Howard said that this gaming expansion ‘was a long time coming’ and that it will absolutely provide an economic boost to the community.

“Today is a new era of life for us to broaden our endeavors. Bringing in blackjack and the other table games speaks volumes and it just shows we’re making progress in the right direction,” Howard said, adding that the best money people can get is a return on their investment. “With the council and what they’re doing with the gaming folks, they’re going in the right direction. It’s a good thing for the Brighton community, too. Everybody always wants to play card games and now instead of going far, they can go right in their backyard. … It’s a great day for us all – for the Brighton community and for the Tribe.”

According to the American Gaming Association, Florida’s eight commercial casinos, which includes racetracks and jai alai frontons with slot machines but not Tribal-owned casinos, earned a gross gaming revenue of $530.66 million in 2015. That same year, tribal casinos throughout 28 states in the U.S. earned a gross gaming revenue of $29.9 billion, a 5 percent increase since 2014.

As of December 2017, Florida collected $163.4 million in revenue from Indian gaming, more than a 141 percent increase from the previous year, according to Florida’s Office of Economic and Demographic Research.

Even though Brighton houses one of the Tribe’s smaller casinos, Howard said that the progress Seminole gaming has made over the past few years has made it a top competitor.

Marty Johns, general manager at Seminole Brighton Casino, got emotional during the grand opening as he acknowledged the support and assistance from his coworkers to make the casino continually advance. He explained that throughout the time he’s been at the casino, he and his team have maintained a standard method that has proved successful time and time again.

“We multitask and when we run into issues that need to be fixed, we investigate it and talk about it and put a plan together,” he said, thanking his team and his wife Kim, who despite battling  and eventually beating  cancer this past year, continuously supported him.

Jim Allen, Seminole Gaming CEO and chairman of Hard Rock International, explained that the grand opening for table games at the casino marked an ‘amazing and legendary day for the Tribe.’

“What’s really touching to me is the emotion Marty [Johns] is outreaching to all of us. It’s been a long journey since I’ve come to work for the Tribe and to see this facility grow in a way that’s so historic is something that’s very important,” he said. “On a percentage basis, since I’ve been working for the Tribe since 2001, the highest percentage of growth is here at the Brighton Casino.”

Johns said that he plans for that growth to continue.

Currently, the table games are not budgeted for with revenue and expenses because the fiscal year began in October, but they will be accounted for next year. Even though there is not a set number to the expected revenue, Johns is sure that it will have a positive impact with the latest gaming addition.

“What we’re finding is that a lot of people who wouldn’t come here before are now saying since this casino is closer they’re going to come see us,” he said, explaining that most local people would travel farther away to take part in table games.

If the table games do benefit the casino fiscally, Johns’ next goal is to create a more resort-like environment by adding a hotel. Although he’s wanted to add a hotel for approximately 17 years, he says that now “it may be on the horizon.” 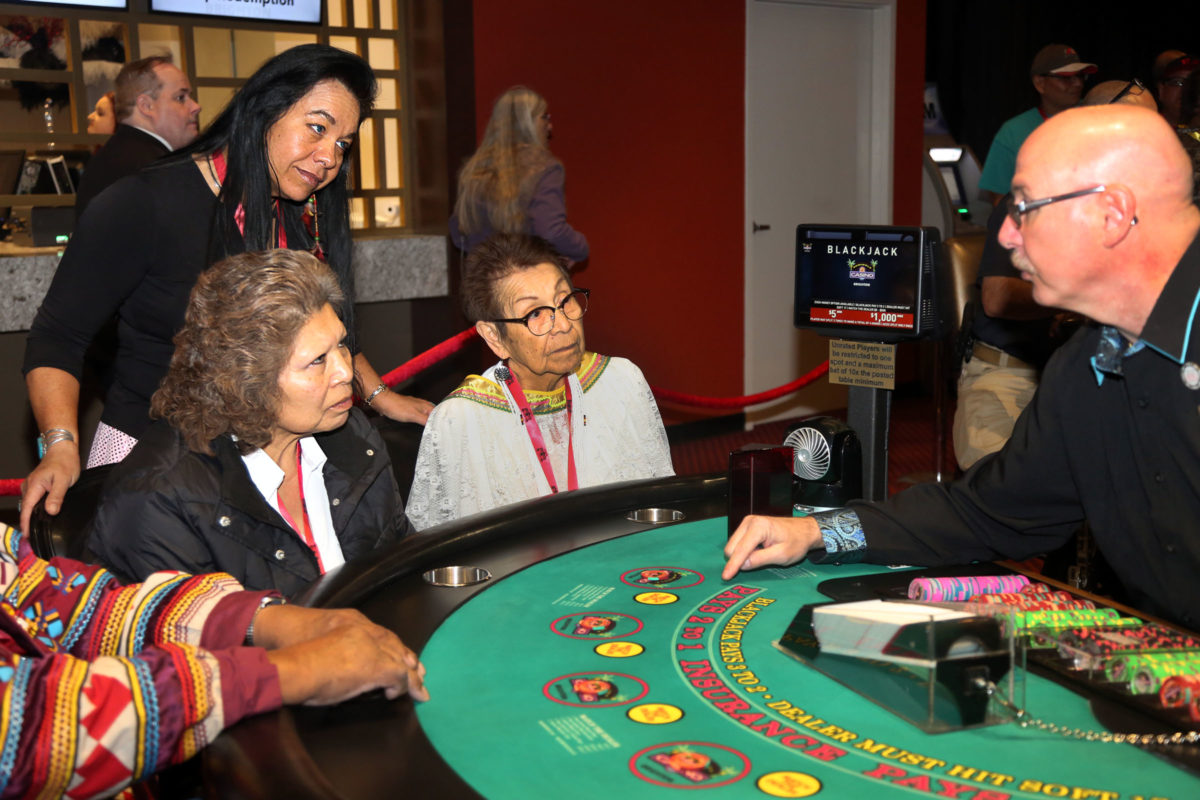 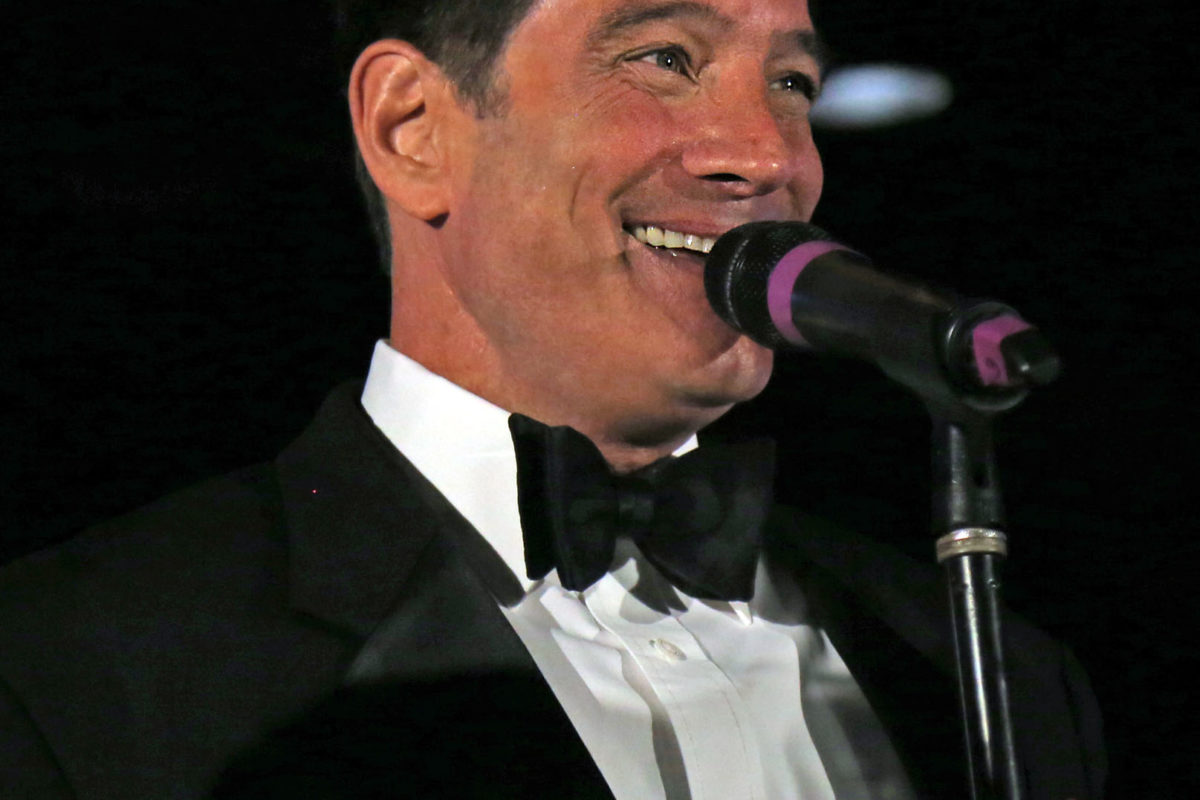 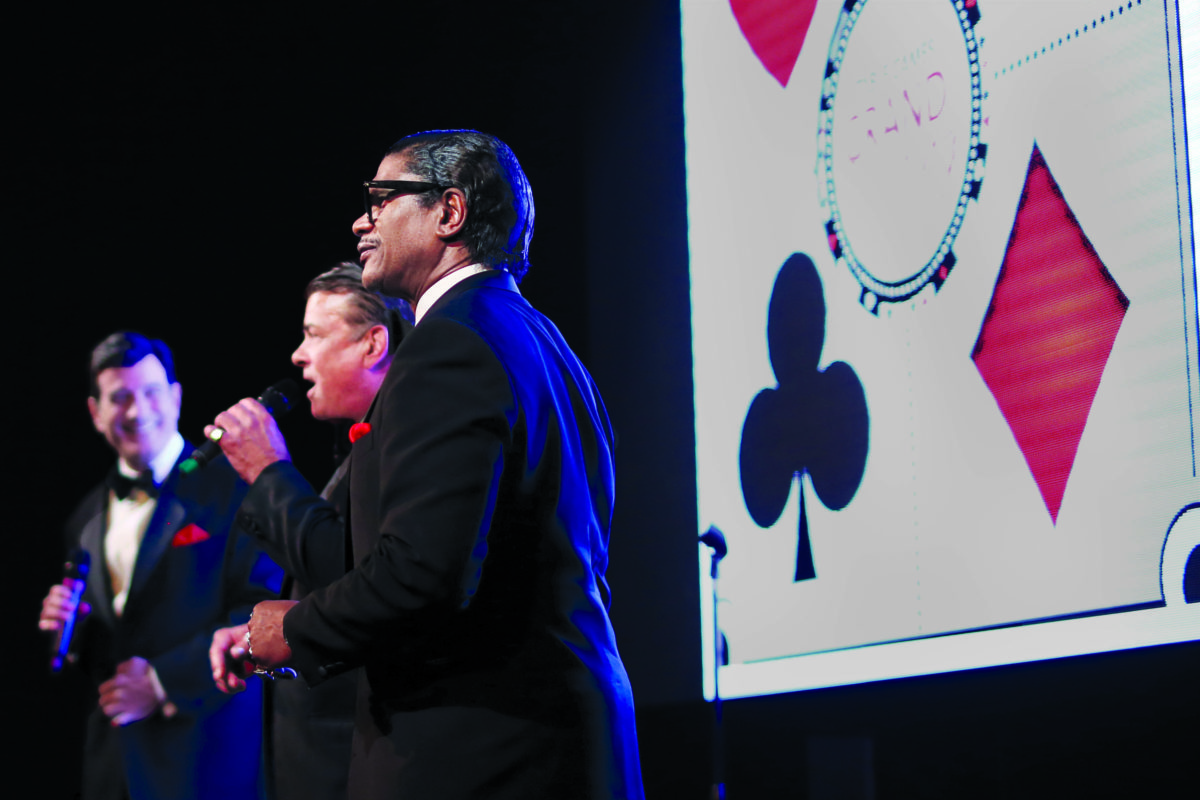 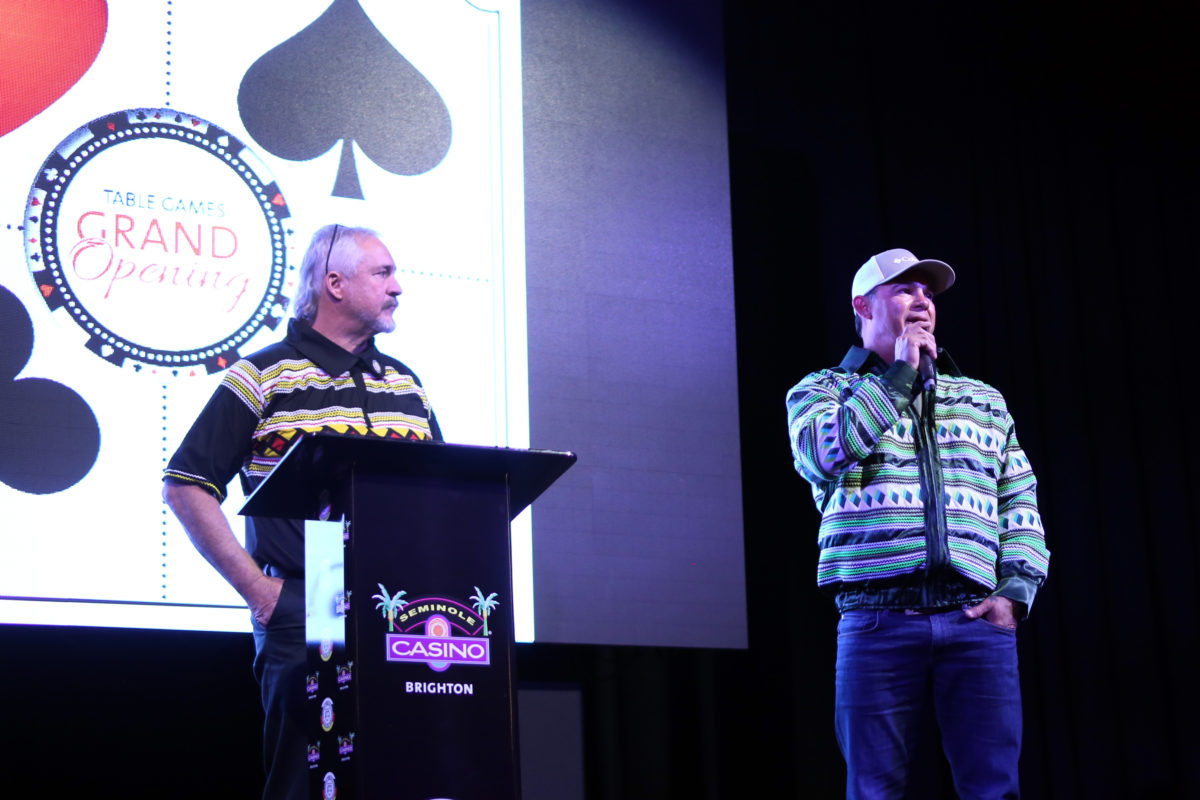 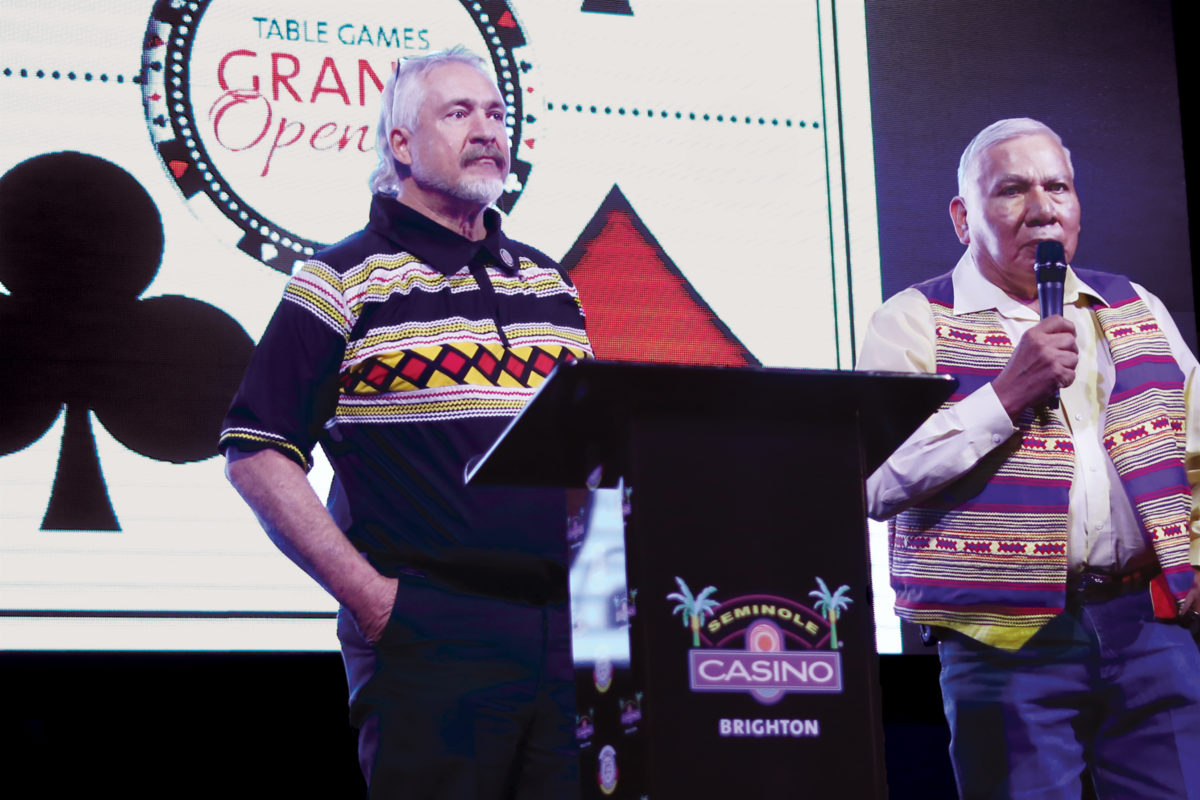 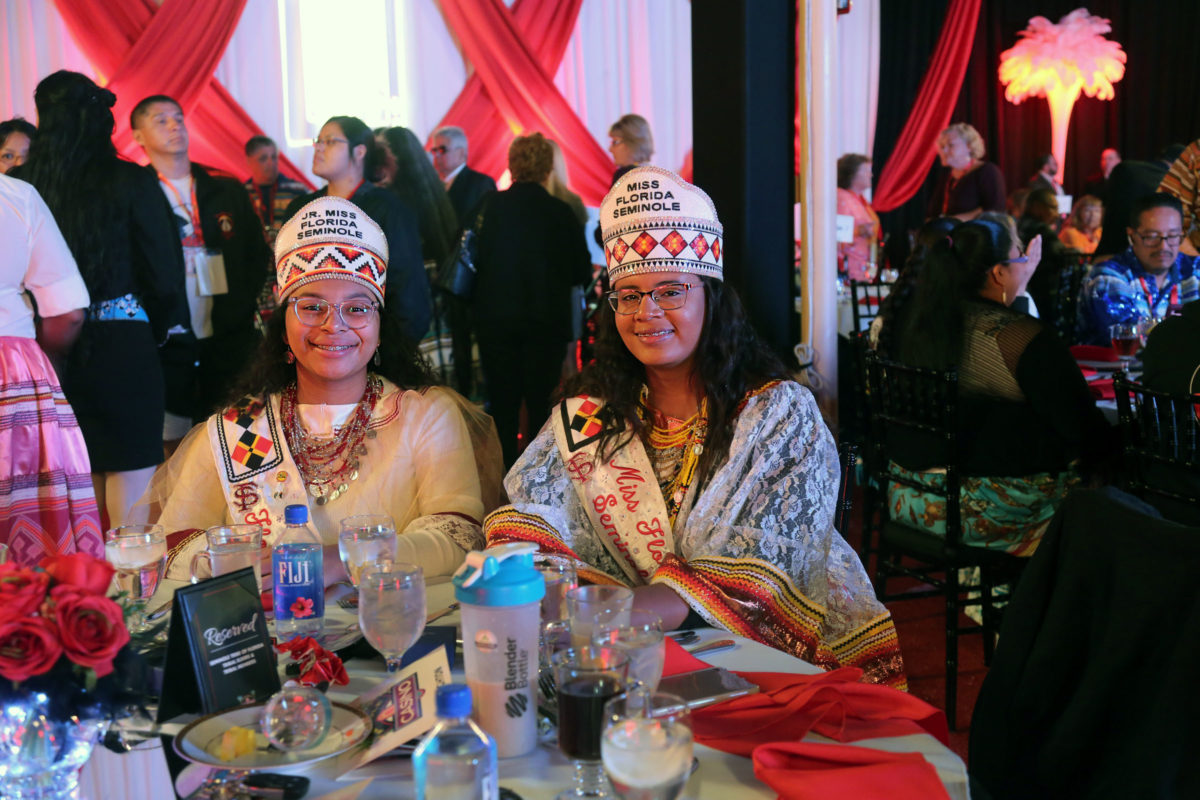 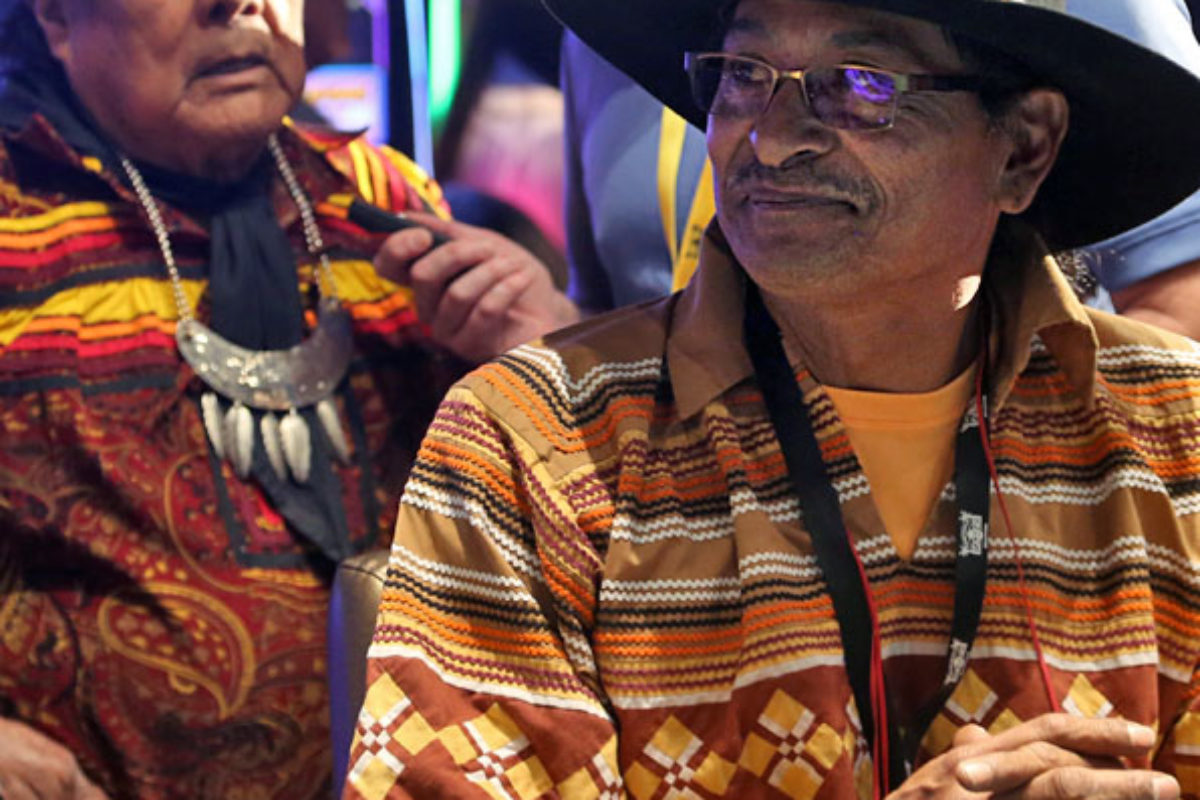 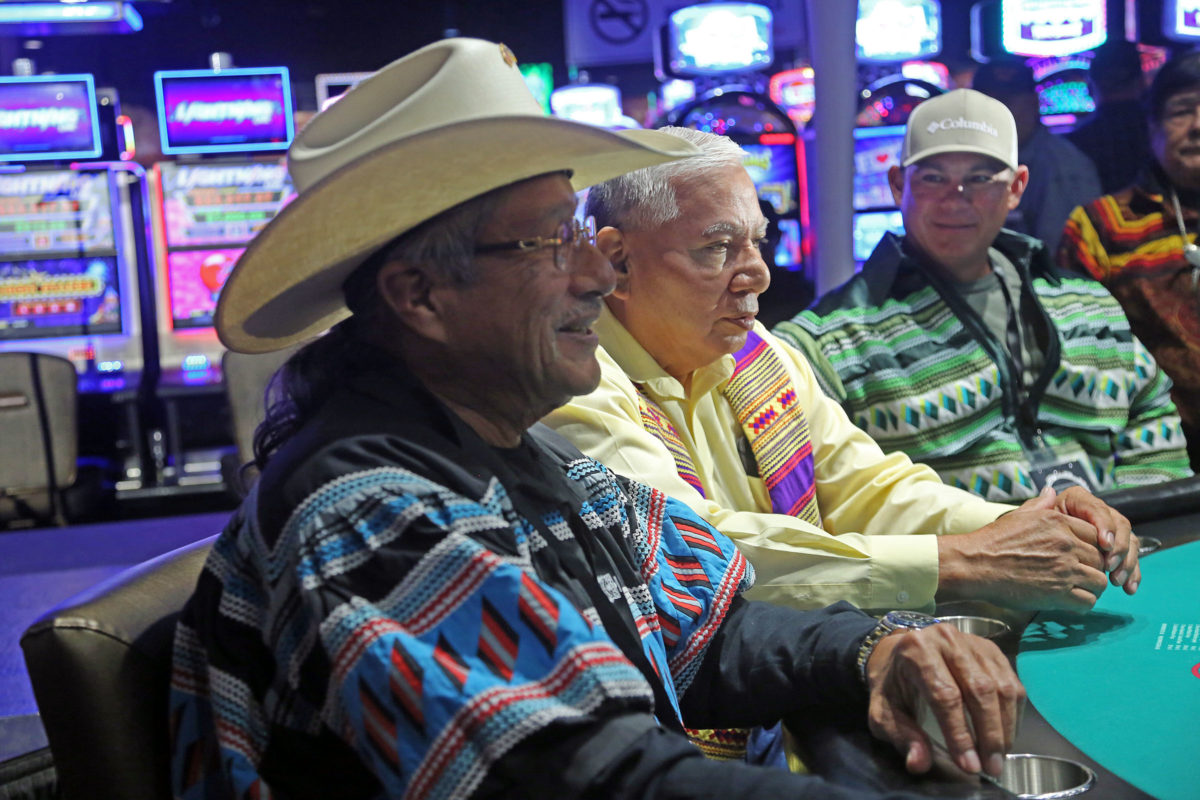 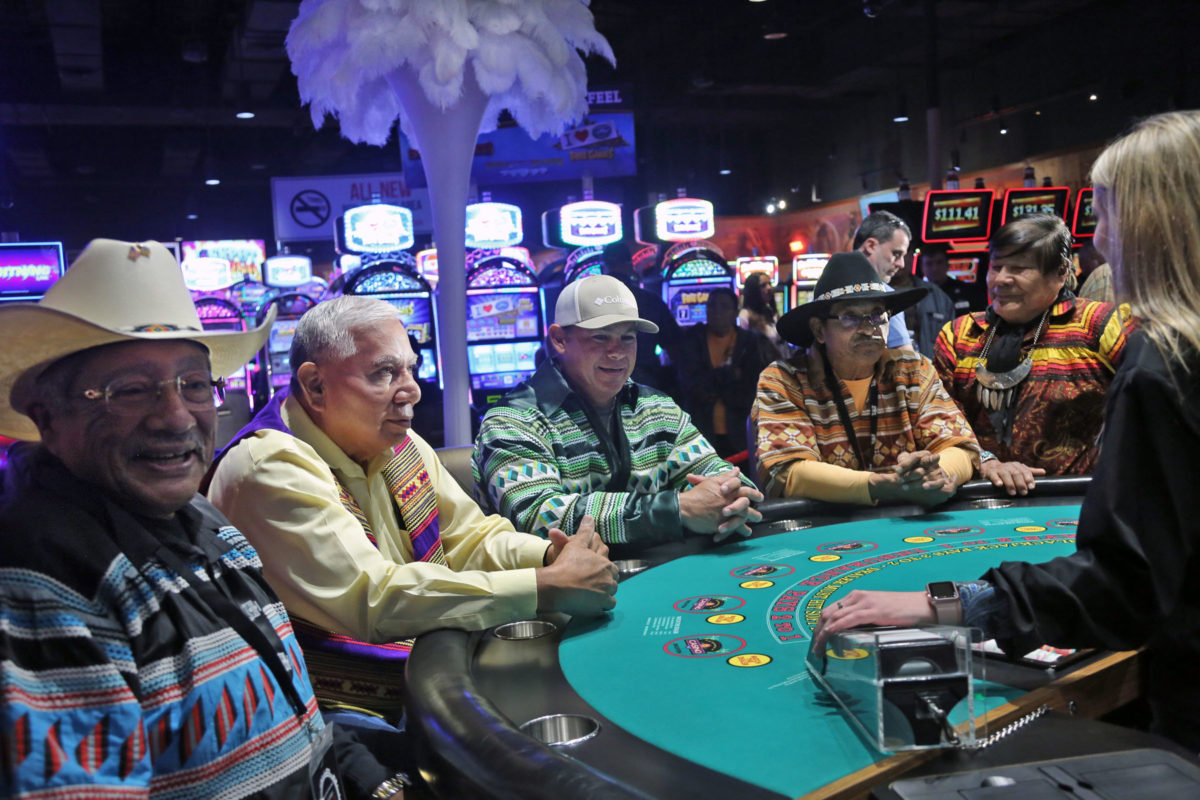 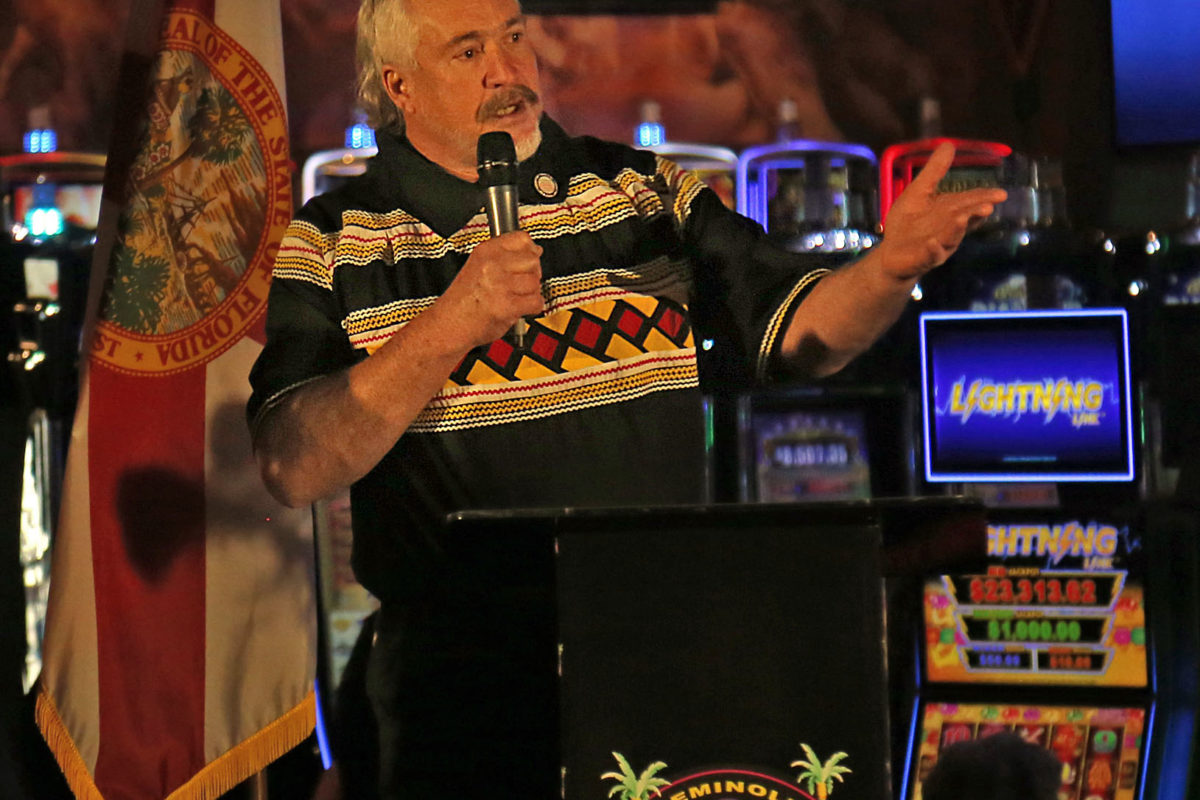 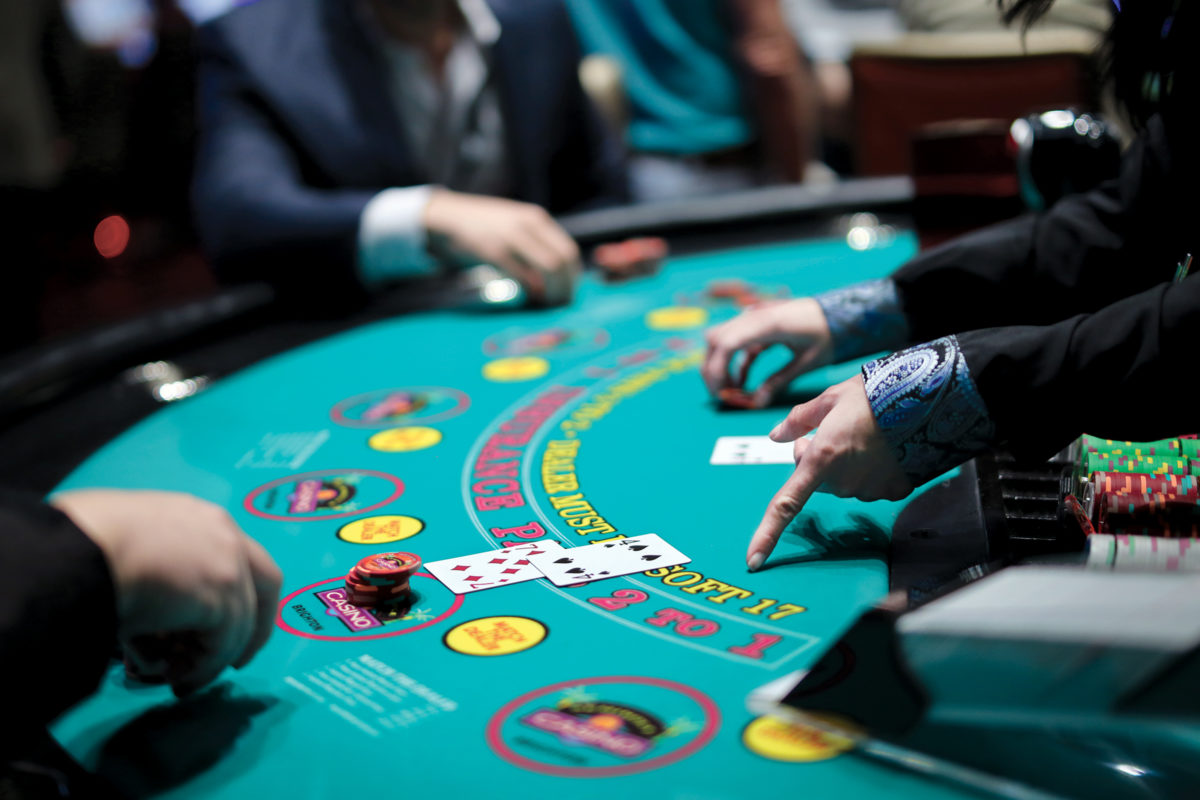