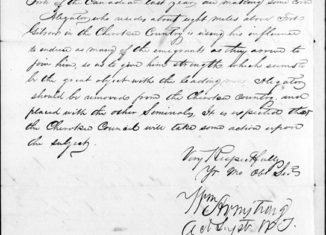 A few years ago, while on a search for Seminole materials and music recordings at institutions around the globe, I came across records too important to dismiss – the Bureau of Indian Affairs Seminole removal records. The National Anthropological Archives in Washington, D.C. holds these documents from the Seminole War

Known as “Mr. Self-Determination,” Howard Ernest Tommie was the third elected chairman of the Seminole Tribe of Florida after the signing of its constitution and corporate charter. Because, among other things, he attended Chilocco Indian School and Okeechobee High School and worked for a rancher as a high school sophomore, 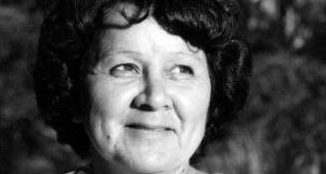 As the research coordinator at the Museum, one of my jobs is to catalog past issues of The Seminole Tribune, beginning with the year 1984. Boxes and boxes of newspapers later, it is fair to say that doing so has been a real trip through time. The newspaper has reported