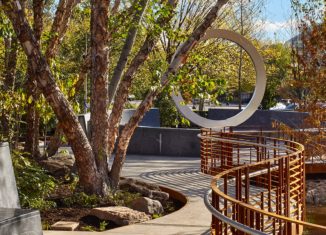 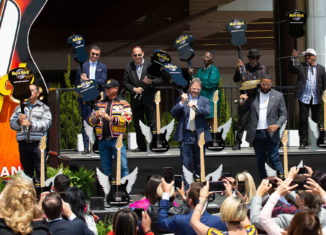 The traditional Hard Rock guitar smash takes place for the opening of the Hard Rock Casino Northern Indiana on May 14, 2021, in Gary, Indiana. In the front row at far left are Chairman Marcellus W. Osceola Jr. and Hollywood Councilman Chris Osceola. In the back row at the far 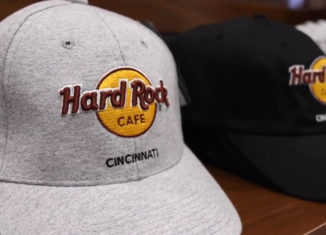 The new Hard Rock Casino Cincinnati will include a Hard Rock Cafe. (Courtesy image) Hard Rock officials in Cincinnati have been busy hiring employees as they prepare to unveil the complete rebrand of an Ohio casino. A deal was struck in 2019 between Hard Rock International and VICI Properties for the $745 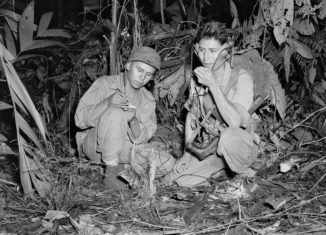 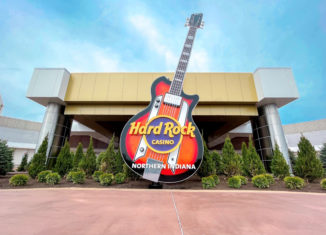 Hard Rock Northern Indiana casino is set to open May 14 in Gary, Indiana. (Photo via Facebook) Excitement is building among Hard Rock fans as employees busily prepare for the grand opening of the Hard Rock Casino Northern Indiana on May 14. The $300 million casino, located at 5400 W. 29th Ave. 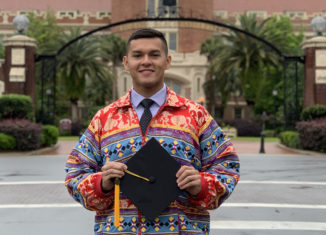 HOLLYWOOD — Brady Osceola Latchford said he’s known for many years what he wanted to do after college. Newly graduated, he’s doing it – entering the law enforcement tradition on his father’s side of the family. Latchford’s father is William Latchford, the executive director of Public Safety for the Seminole Tribe 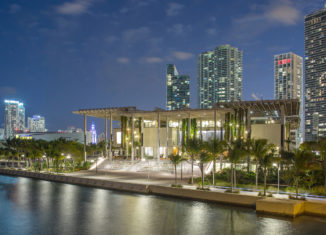 MIAMI — The Pérez Art Museum Miami has announced a new exhibition that is heavily influenced by the Miccosukee Tribe. “The Swaying Motion on the Bank of the River Falls,” features the work of decorated Chilean artist Felipe Mujica – and marks his first major museum exhibition in the U.S. The

One of the first initiatives Interior Secretary Deb Haaland established after her first day on the job – March 18th – was the creation of a unit within the Bureau of Indian Affairs to focus on missing and murdered Native Americans. She made the announcement April 1st. The Department of

U.S. Interior Secretary Deb Haaland The Interior Department announced April 28 that six tribes would be included in a new round of funding for the Tribal Youth Coastal Restoration Program. The program secured $927,000 in funds for a three-year project to help restore up to 1,000 acres of wildlife habitat on 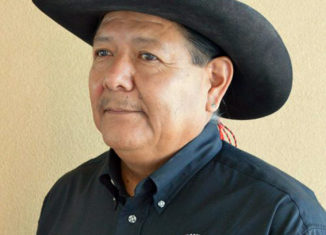