Skip to content
You are here
Home > Author : Damon Scott 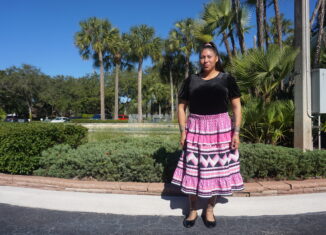 Mercedes Osceola stands outside of tribal headquarters on the Hollywood Reservation in January. (Photo Damon Scott) HOLLYWOOD – Mercedes Osceola says her family life and career at the Seminole Tribe have served as preparation for her new venture. Osceola is the Hollywood Council Office’s special events coordinator for Councilman Chris Osceola. 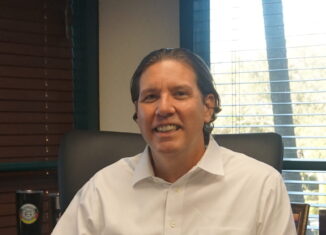 John Woodruff sits in his office at tribal headquarters in Hollywood in January. (Photo Damon Scott) HOLLYWOOD – Accounting, budgeting and the like might not be exciting to some, but John Woodruff will at least convince you that it’s an important subject and one he’s passionate about. Woodruff is the Seminole Tribe’s 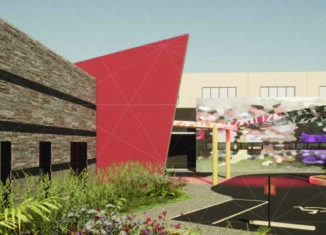 This rendering of the Lakeland community building shows design elements such as canopies and mural walls. (TCD) Tribal Community Development (TCD) officials continue to move forward on construction plans for a community building on the Seminole Tribe’s Lakeland Reservation. In addition, phase two of homebuilding is underway at the site. TCD’s director 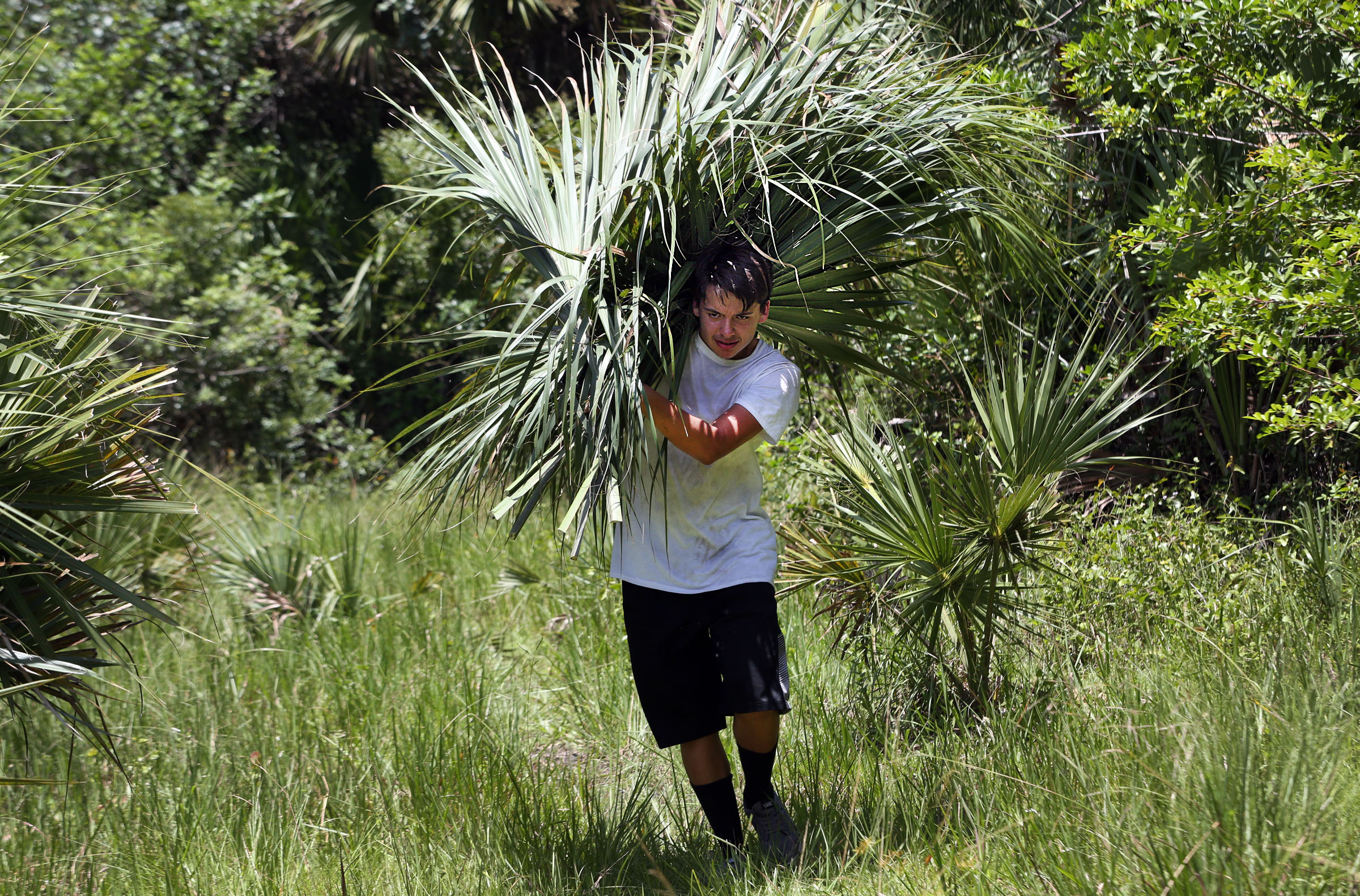 In this 2016 photo, Dante Thomas carries cabbage palm fronds during a Brighton Culture Department project that taught SWEP youth how to rethatch a chickee. The Education Department is taking spring SWEP applications through Feb. 10. (File photo) HOLLYWOOD – The Seminole Tribe’s K-12 students are about halfway through the 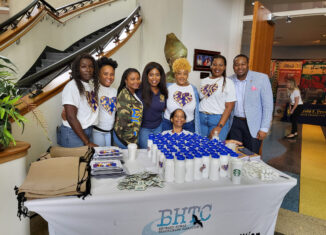 A group with the Broward Human Trafficking Coalition staffed a table at a Jan. 21 town hall event at the African American Research Library and Cultural Center in Fort Lauderdale. (Via Facebook) Hard Rock International has expanded its efforts to combat and prevent human trafficking by entering into partnerships intended 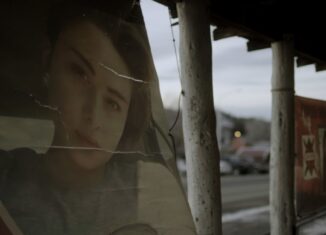 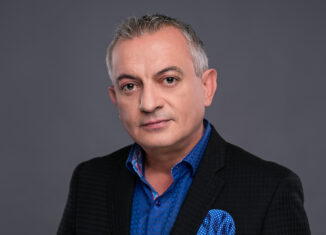 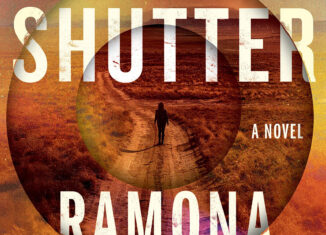 ‘Shutter’ was published last summer. (Courtesy Ramona Emerson) Diné writer and filmmaker Ramona Emerson published her first novel – “Shutter” – in the summer of 2022 to quick critical acclaim. The book has been longlisted for a National Book Award in fiction. Originally from Tohatchi, New Mexico, Emerson spent 16 years as 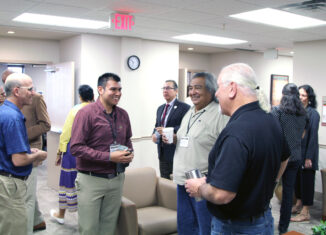 Jeff Benavides, in maroon shirt, a conference presenter, and tribal member Joe Frank, in gray shirt, chat with attendees during a break at the 2019 event. (File photo) HOLLYWOOD – Officials at the Native Learning Center (NLC) in Hollywood have been putting the final touches on its annual energy conference scheduled to 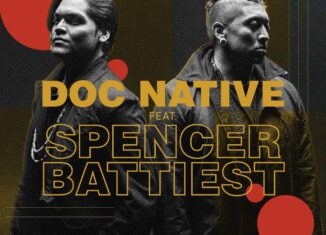