Skip to content
You are here
Home > Author : Calvin Tiger 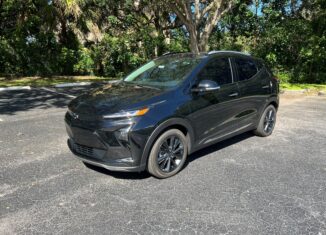 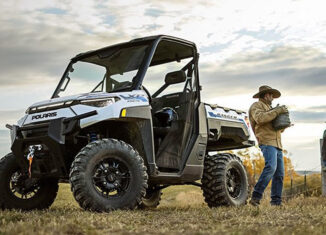 The Polaris XP Ranger Kinetic, an electric off-road vehicle. (Polaris) Electrification isn’t just for the automotive market; it is also gaining more exposure and popularity with off-road electric all-terrain vehicles (ATVs), utility terrain vehicles (UTVs) and dirt bikes. Vehicles like these have been popular for a long time, especially with motorsports and 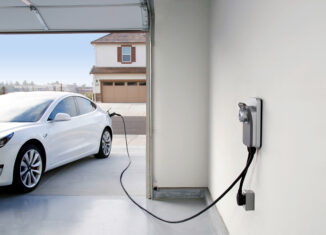 (Photo Chargepoint) With the automotive industry focusing on producing more electric vehicles, electrification appears to be on a path to someday become the new norm.  Government mandates, such as California’s that will require sales of all new passenger vehicles to be zero emission by 2035, are helping steer the industry toward 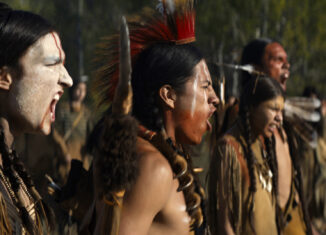 Amber Midthunder stars in "Prey," which recently debuted on Hulu. (Photo Disney) Unlike its predecessors in the “Predator” series, the new movie “Prey” focuses on a more Native interpretation. In a prequel to the Predator science-fiction series, the suspense thriller Prey features a nearly all-Native cast. Amber Midthunder (Fort Peck Sioux Tribe), 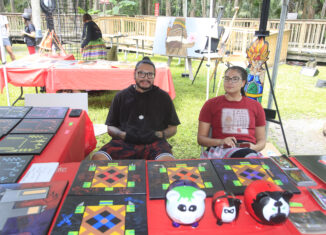 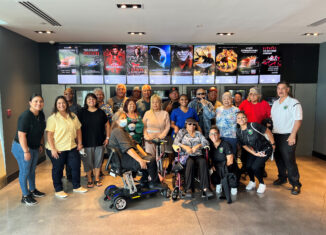 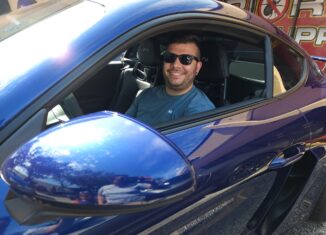 Calvin Tiger My passion for cars started in the early 2000s when I was in high school. For the most part, I learned about cars on my own, although my older brother Allan, who is an auto mechanic, provided some guidance. At 17, I purchased a used 2000 Volkswagen Jetta 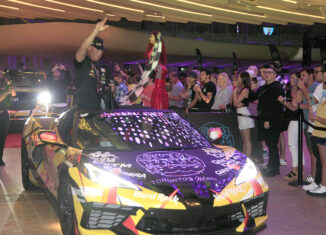 Hollywood Councilman Chris Osceola greets spectators as he crosses the finish line of the Gumball 3000 Rally on June 1, 2022, at the Seminole Hard Rock Hotel & Casino Hollywood. He arrived in a Chevrolet C8 Corvette. (Photo Calvin Tiger) HOLLYWOOD – The Gumball 3000 Rally served as the perfect excuse 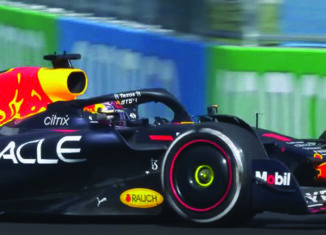