The Tribal Historic Preservation Office (THPO) aims to identify and preserve areas of cultural significance to the Seminole Tribe of Florida. As the Tribe continues to expand, THPO endeavors to ensure appropriate protection of cultural resources throughout all phases of development. In August 2017, the Tribal Archaeology Section (TAS) collaborated with Tribal member Mollie Jolly to record the historic Stella Smith Camp on the Brighton Reservation in light of future development projects with the potential to impact this site. 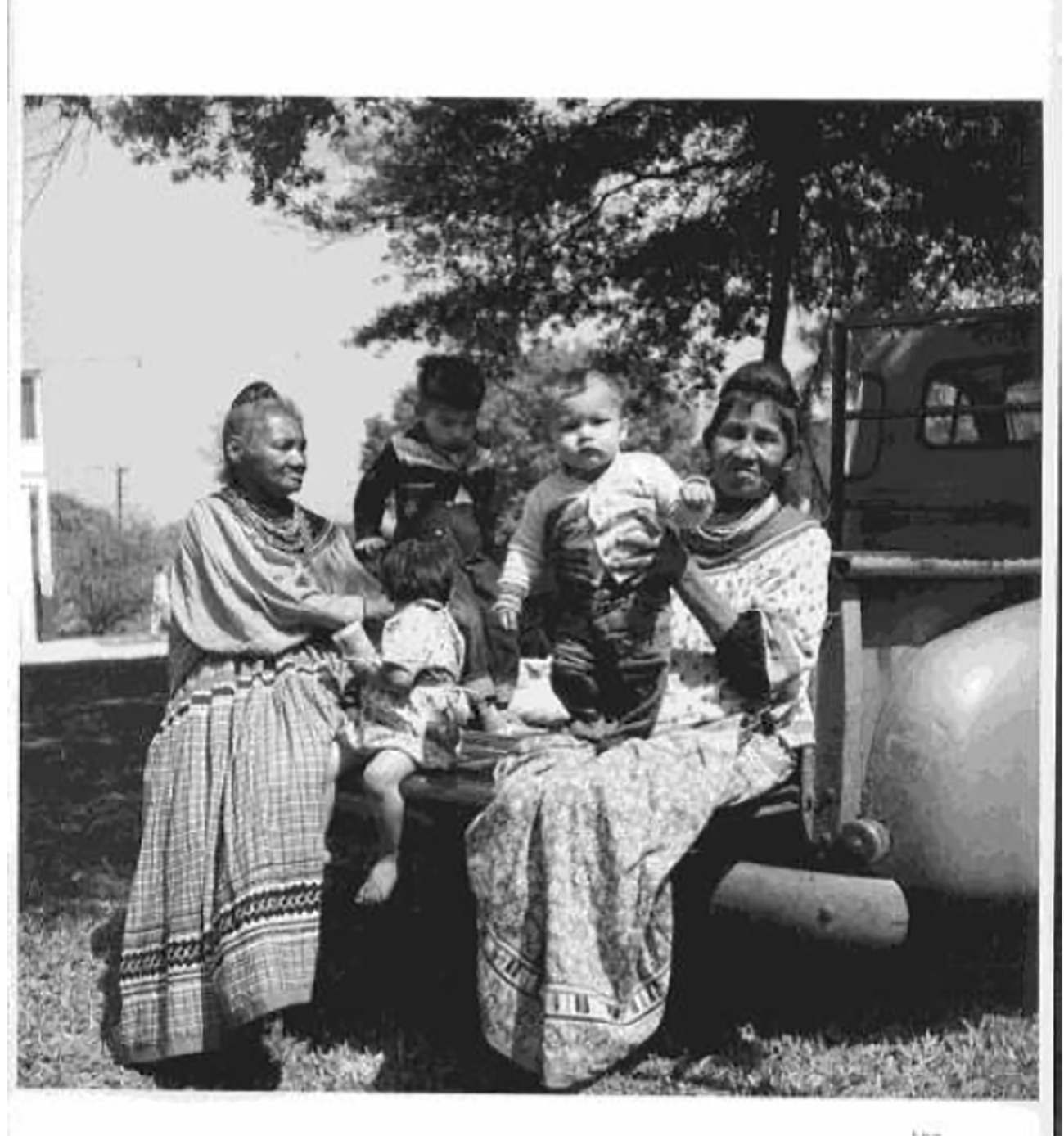 The THPO staff met Mollie Jolly, granddaughter of Stella Smith, at a clearing that runs parallel to Frank Shore Road. When Tom Smith walked in during the late 1950s, Stella established a camp in this clearing with her three daughters, Juanita, Wanda and Lois, along with her four grandchildren Maxie, Betty, Mollie and Wanda. There the family built a camp complete with 11 structures – eight chickees, one shower hut, a hide tanning station and a hog pen.

Life at the Stella Smith Camp revolved around tradition. As camp matriarch, Stella prepared traditional meals for her family and taught her children and grandchildren the basics of roasting turtle and garfish. On any given day, Stella could be found sewing, making dolls, doing bead work, grinding corn and making corn meal. Outside of the camp, Stella aided those in need as a collector of medicinal herbs. In particular, Stella helped members of the community suffering from aches and pains and cared for mothers with newborn children.

In 1969, after nearly a decade at the Stella Smith Camp, Stella and her family moved once again. Following the family’s departure, the Stella Smith Camp was engulfed by increasing amounts of vegetation and today no remnants of the historic camp are visible. The location of the Stella Smith Camp remains significant to Smith’s descendants who want to use the camp as a place to teach younger generations about traditional camp life.

THPO is committed to recording historic Seminole camps as a part of its broader efforts to preserve and protect cultural resources. By meeting with community members to record these places, THPO ensures that the Tribe’s history is recorded and recounted from the Seminole perspective. To inform THPO about a space of historical or cultural significance to the Seminole Tribe of Florida, call the Tribal Historic Preservation Office at 863-983-6549 or stop by the offices.