VERO BEACH — After helping her team win yet another state championship, American Heritage’s Budha Jumper talked about how important it is to keep the proud tradition of players from the Tribe contributing to the success of one of the state’s most successful softball programs.

“They’re my family and I’m just trying to keep the legacy going,” Jumper, a sophomore also known as Analyse Jimenez, said after the Patriots won their eighth state championship with a 5-1 win against Land O’Lakes in the Class 6A final May 24 at Historic Dodgertown in Vero Beach.

After nine seniors graduated from the 2017 team, including Ahnie and Kiauna, Budha Jumper’s role increased this season and she didn’t disappoint. She was used as an outfielder and designated player and became a regular contributor in the batting order, hitting over .400. In a game against Riverdale in the middle of the season, she went 3-for-3 with a home run, three RBIs and three runs scored.

In the team’s seven postseason games, she scored seven runs and had four hits and five RBIs.

“She’s doing a great job,” Cooper said after Jumper smashed a hard-hit RBI single in a 4-1 win against Rockledge in a regional final. “She was our DP and she came through and drove in a run in a critical situation of the game.”

In the state semifinals, Jumper had a single and scored a run in a 3-0 win against Lake Wales.

The following day American Heritage avenged a loss to Land O’Lakes in the 2017 state championship.

With the score of the rematch tied 1-1, Jumper led off the second inning with a walk and scored what turned out to be the winning run on a wild pitch.

Not many teams can lose a huge chunk of their roster to graduation and return the following year to win a state title, but the American Heritage’s 2018 edition did just that.

“It’s very special. Everyone basically in the county doubted us because we lost nine seniors – which is like a whole team – so this is very special,” Jumper said.

Heritage had twice as many losses (8) this season than a year ago, but peaked at the right time of the season.

“What I’m most impressed with is that we lost nine seniors – five of them were starters – and we’re back here again and the kids battled and battled,” said Cooper, who has been at the helm for all eight titles.

American Heritage dominated the postseason to the tune of outscoring opponents by a staggering 64 to 3 in seven games on its way to winning district, regional and state titles. In the finale, the Patriots played a far sharper game than Land O’Lakes. Julia Grobman fired a complete game four-hitter with four strikeouts and no walks. After a shaky first inning, Grobman pitched one-hit ball the rest of the way and her team’s defense was flawless. Second baseman Marissa Soterakis and shortstop Katherine Rodriguez each turned difficult groundballs into outs. The offense put the ball in play via bunts and hard-hit RBI singles from Rodriguez in the first and Kelly Torres in the fifth which gave American Heritage a 4-1 cushion. One of Land O’Lake’s four errors brought home the fifth run. Olivia Mason had an RBI bunt single in the second.

After the final out, American Heritage erupted in celebration. Torres performed a wrestling-type leap onto the top of the pile while Grobman tried to survive at the bottom of it. Sandwiched somewhere in between the joyous mayhem was the Jumper and the rest of the squad.

Even though Ahnie and Kiauna weren’t part of this year’s championship team, they weren’t forgotten. Jumper said playing with them the previous season helped her improve this year.

“I watched how they approached the game and that I need to approach the game the same way,” she said. 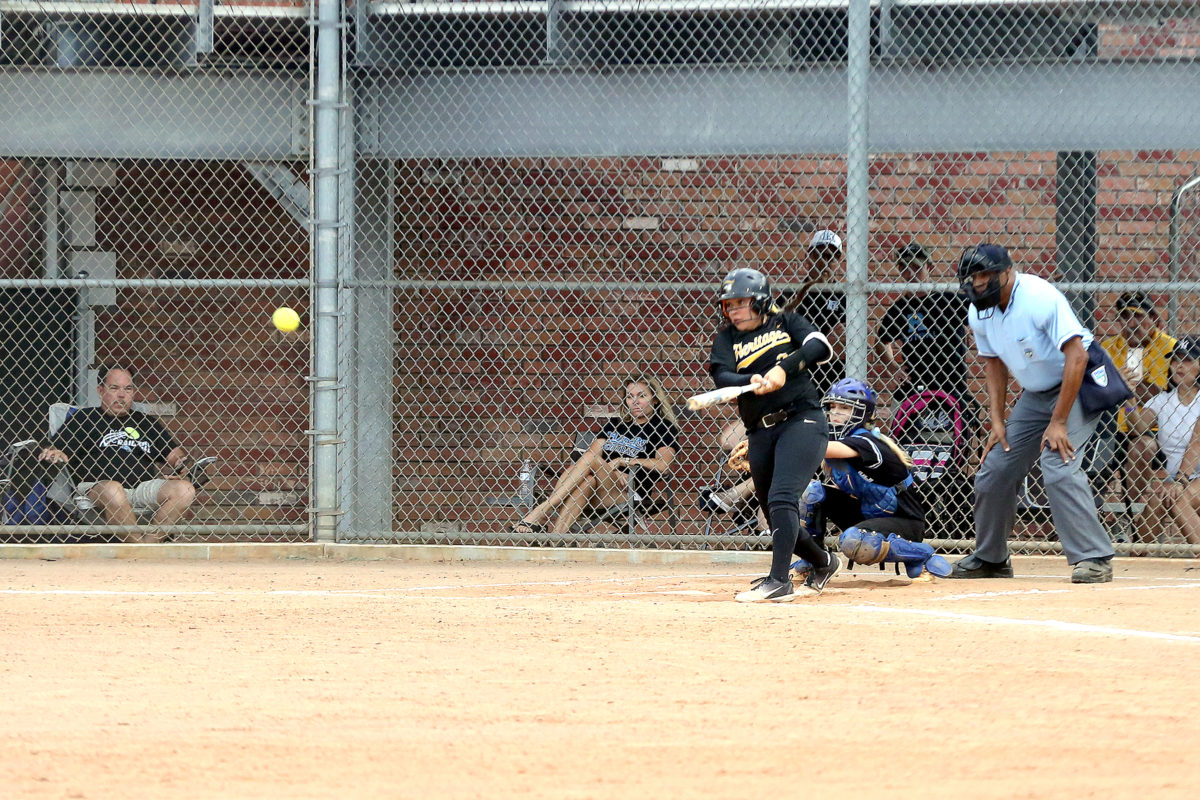 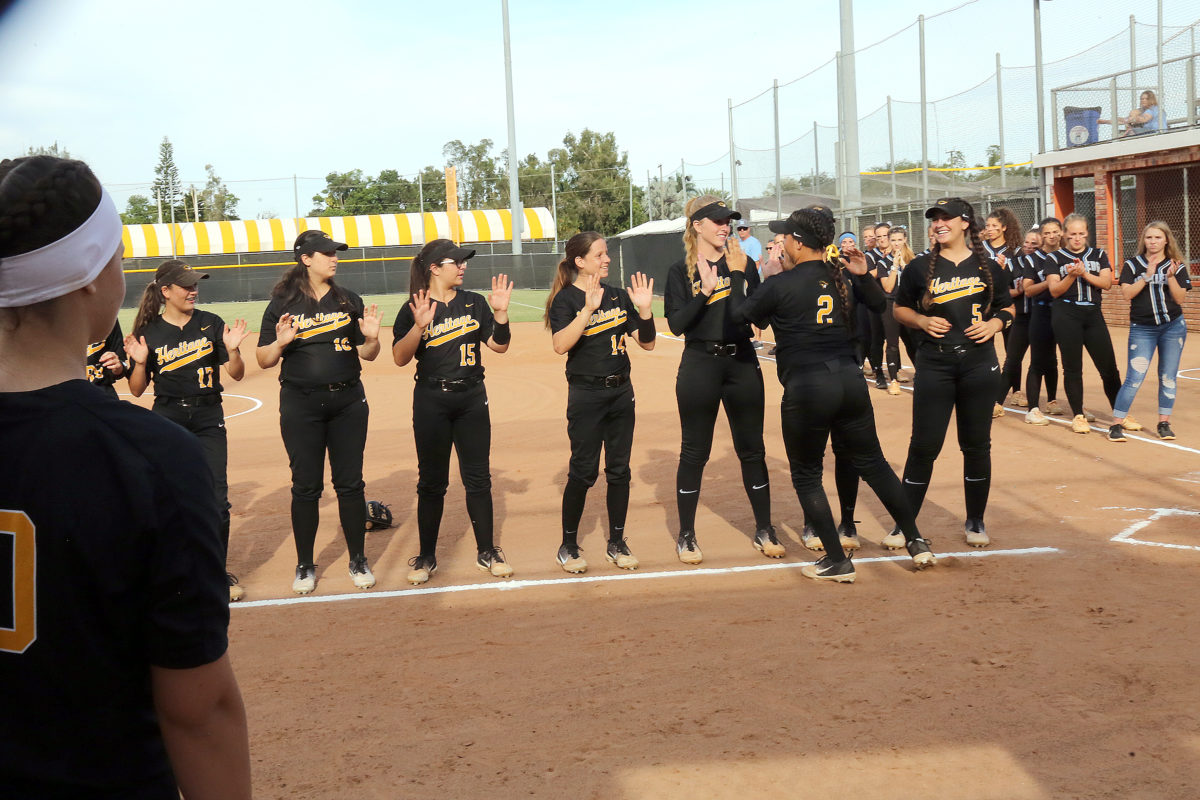 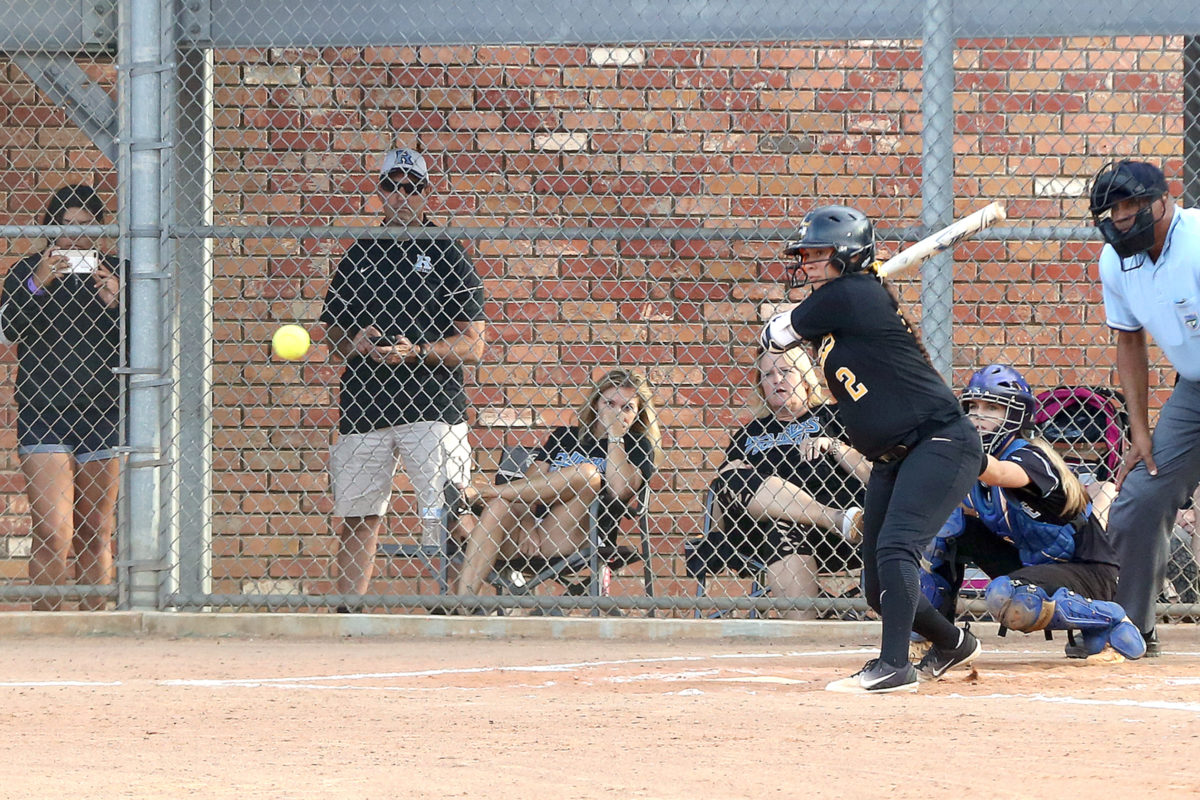 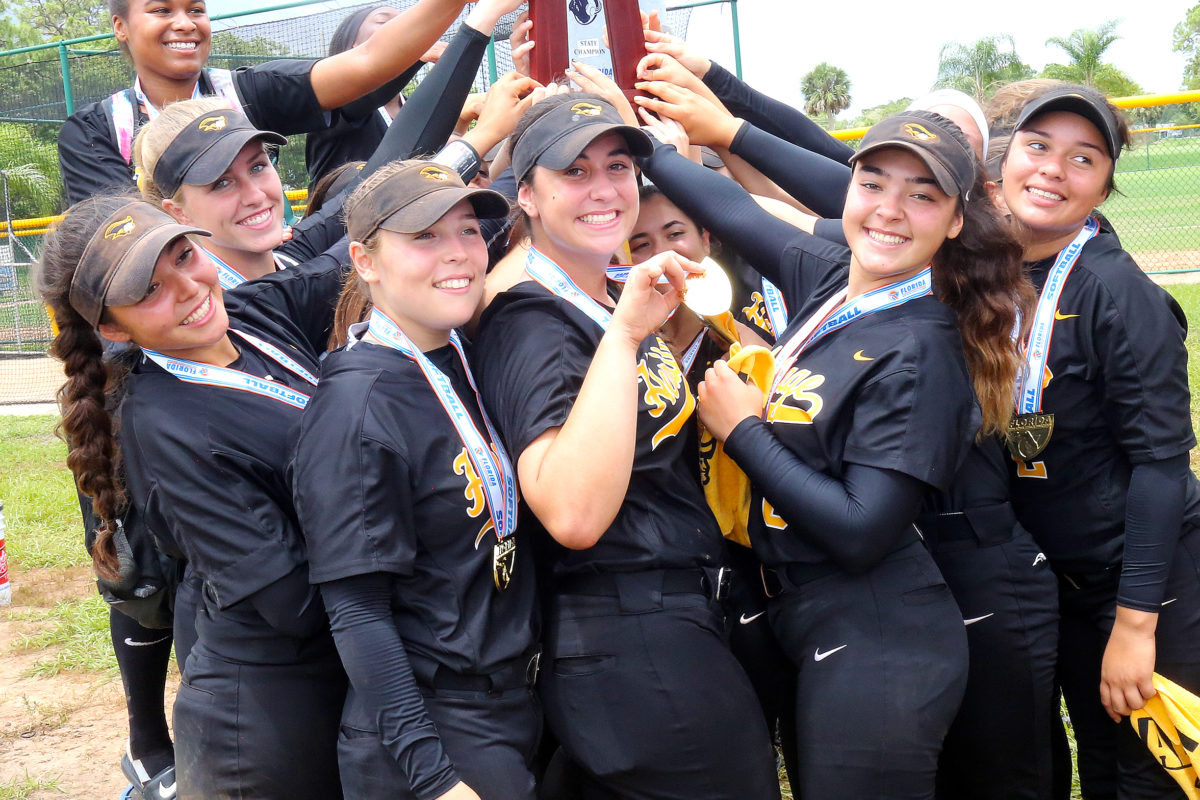 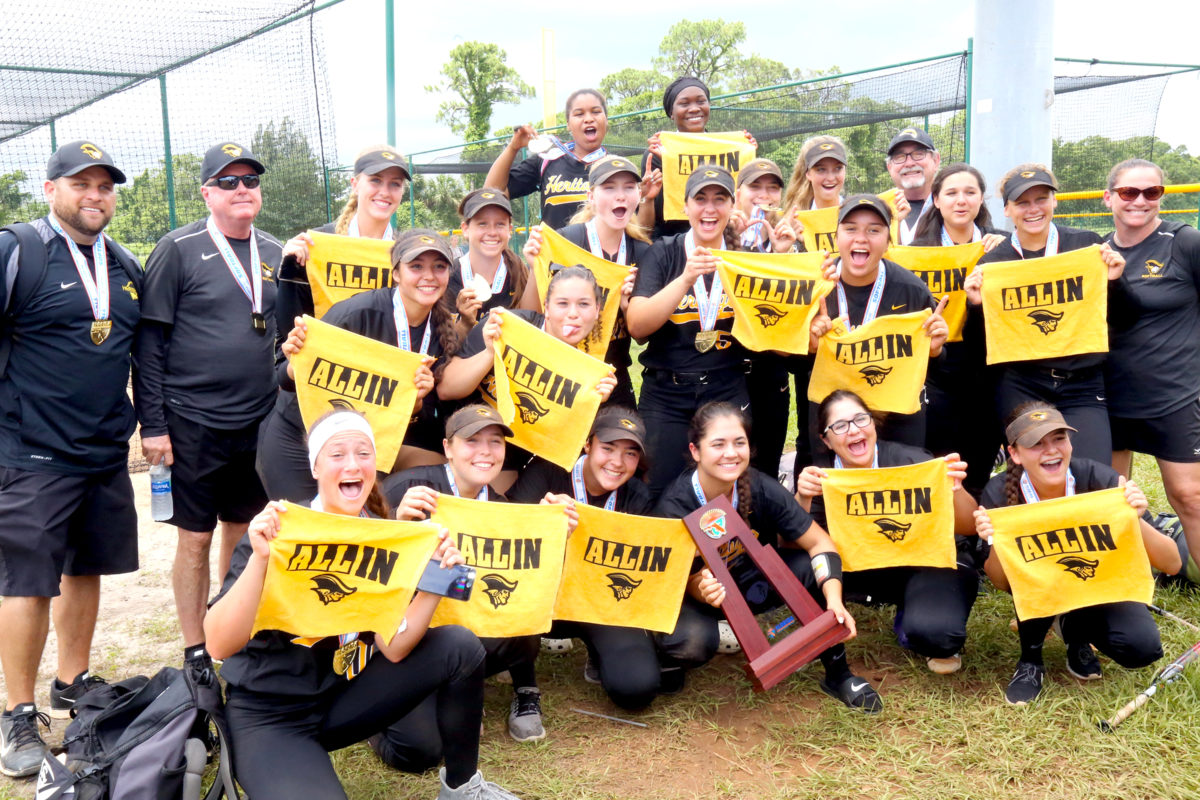 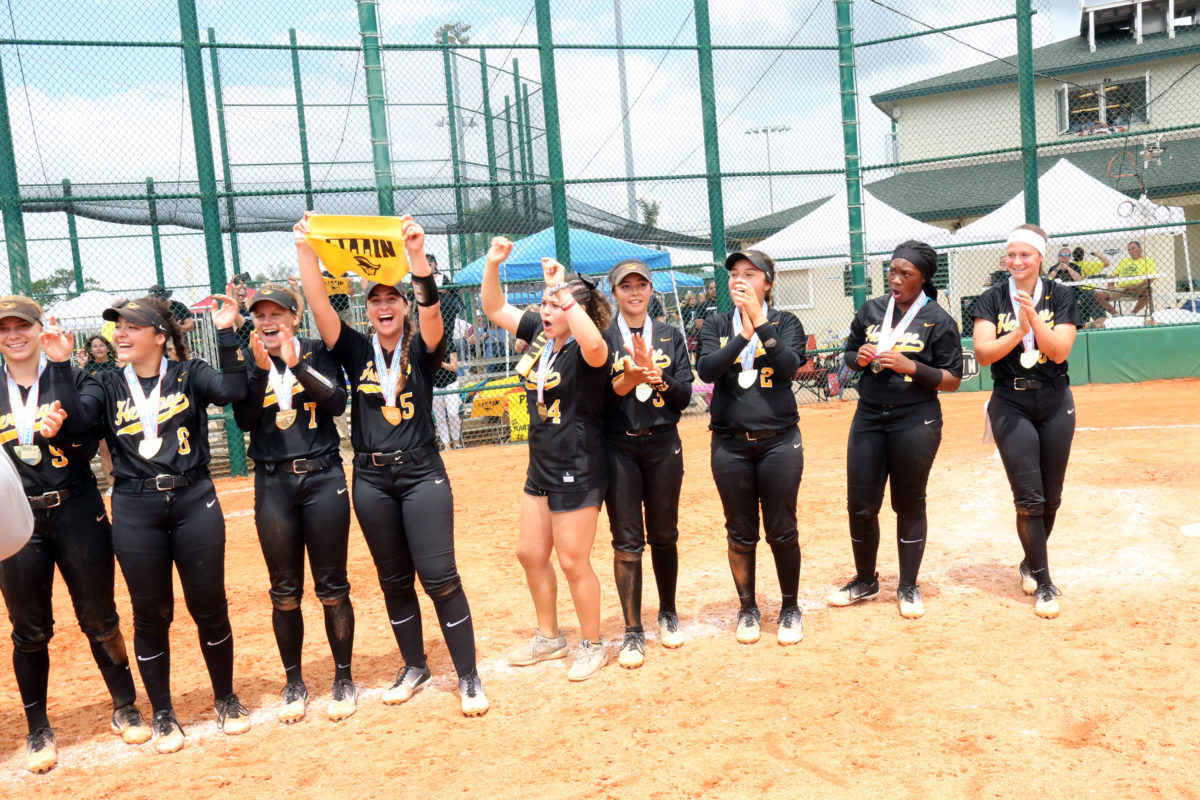 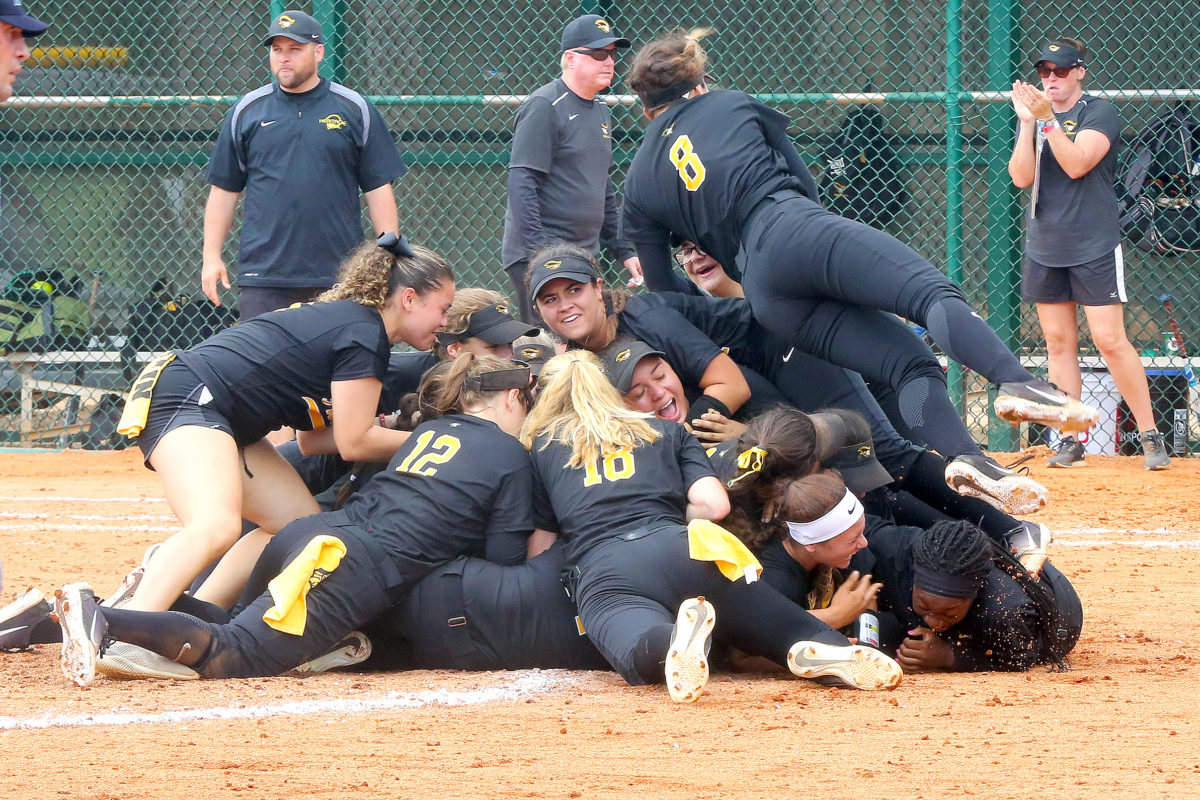 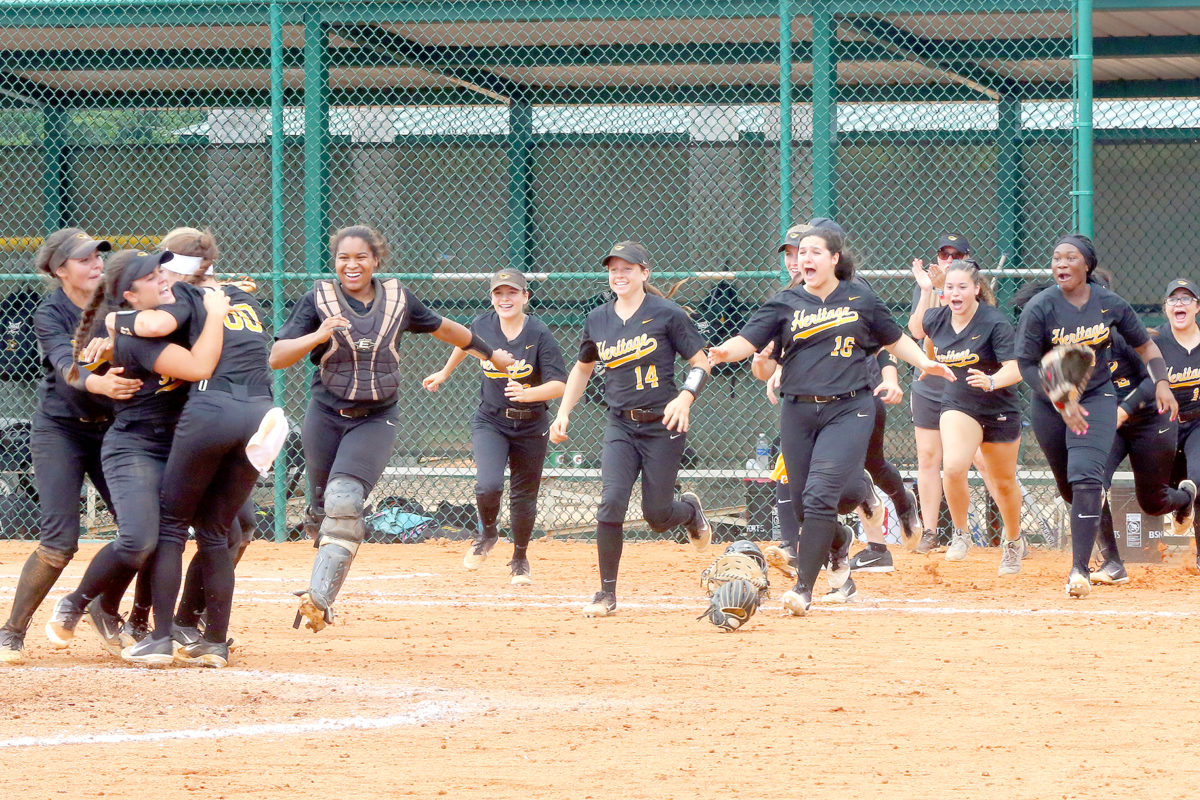 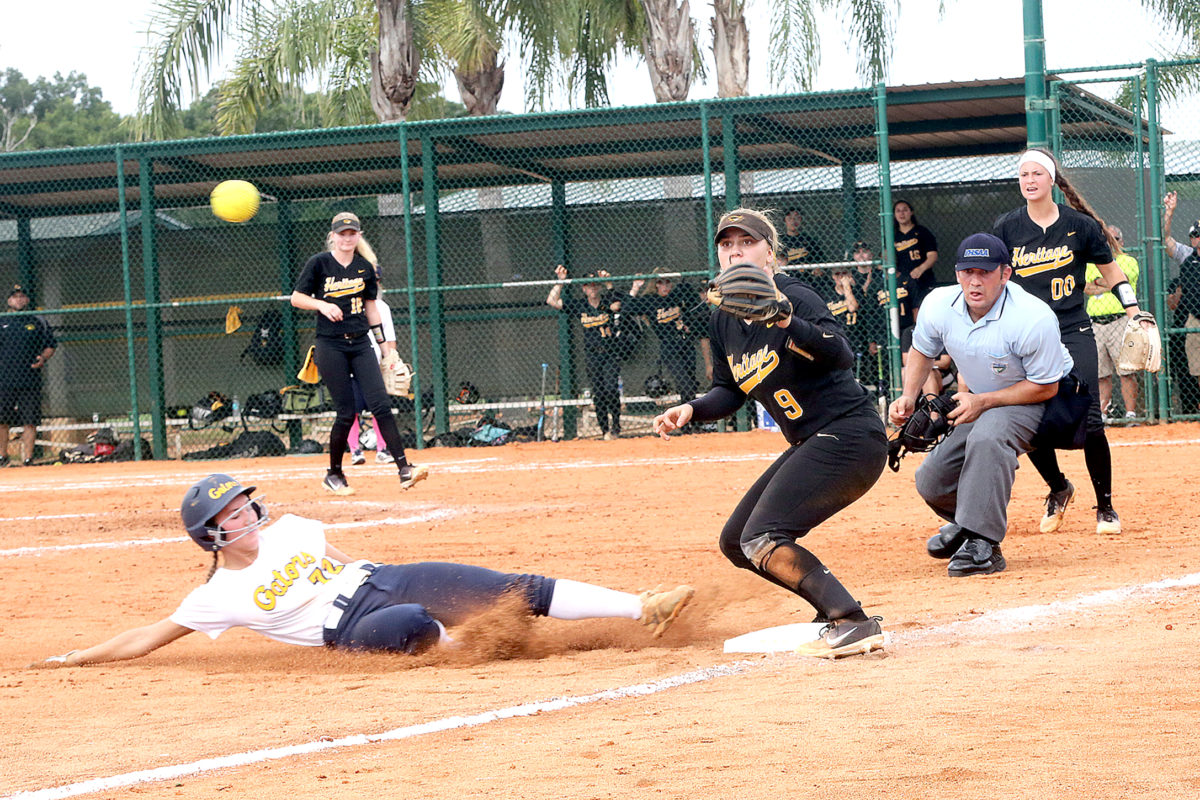 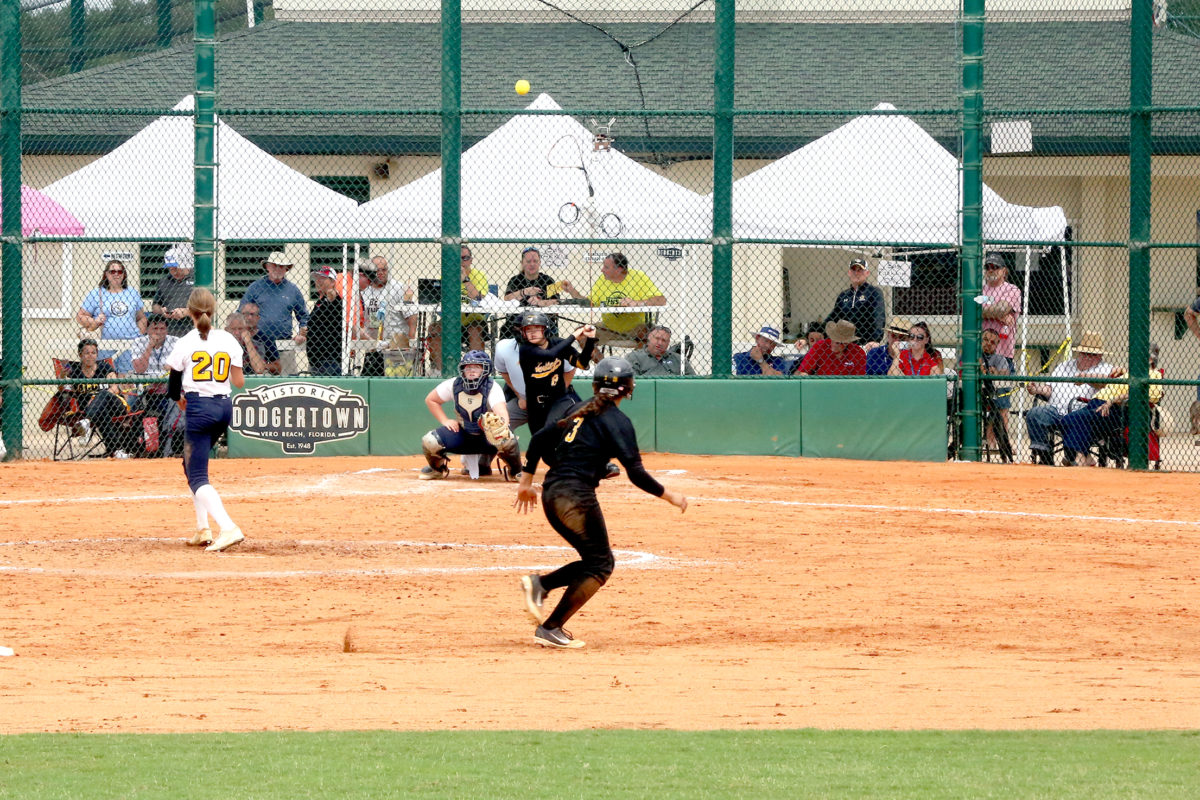 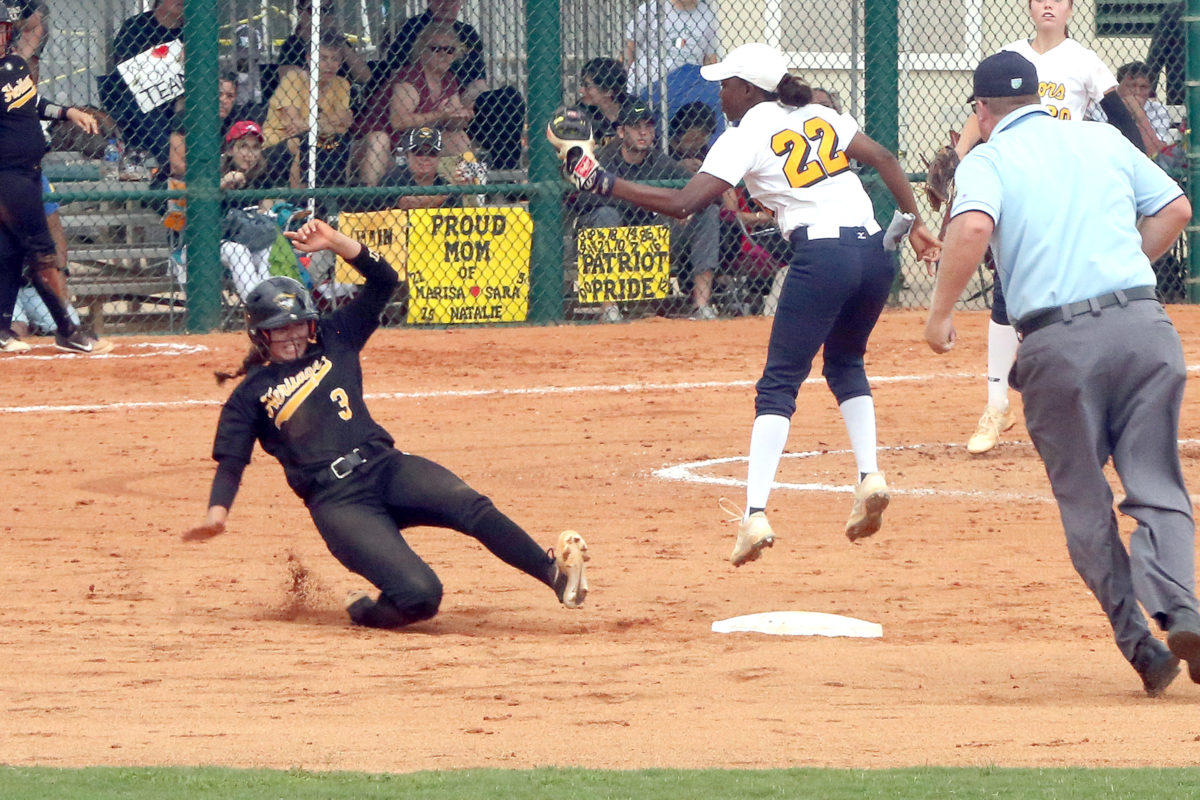 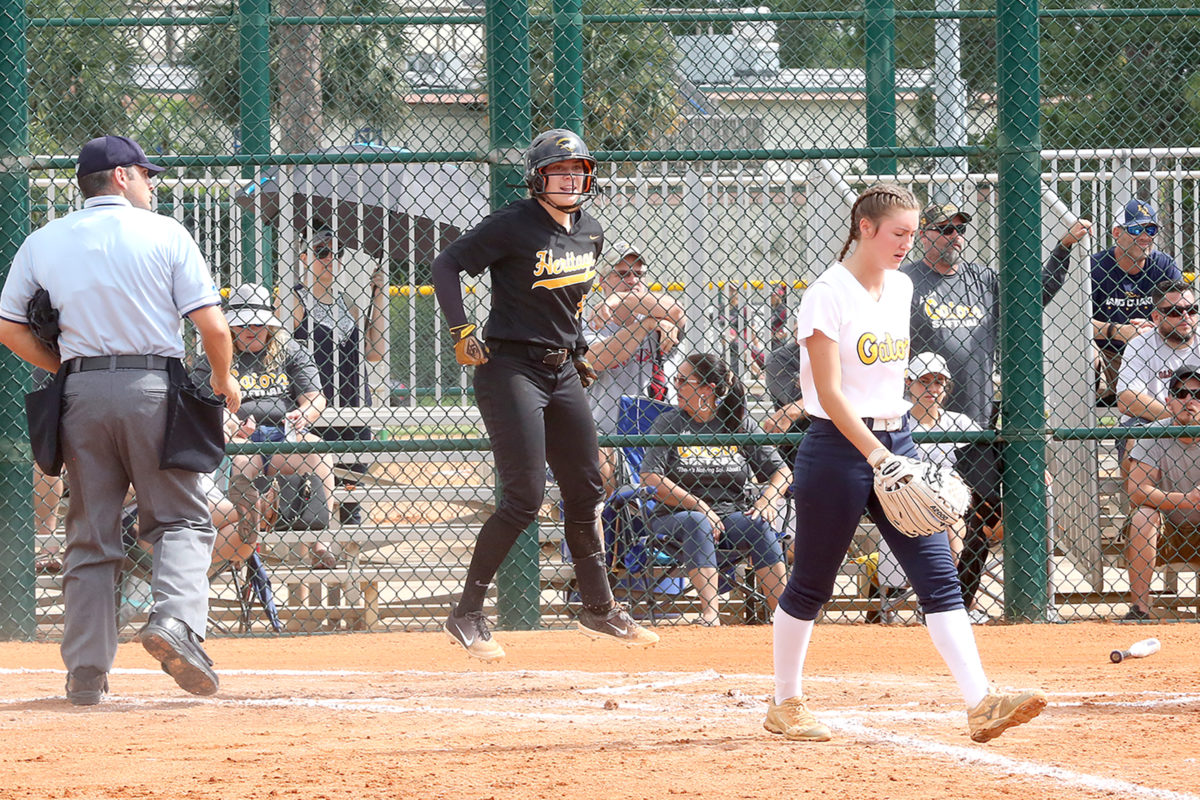 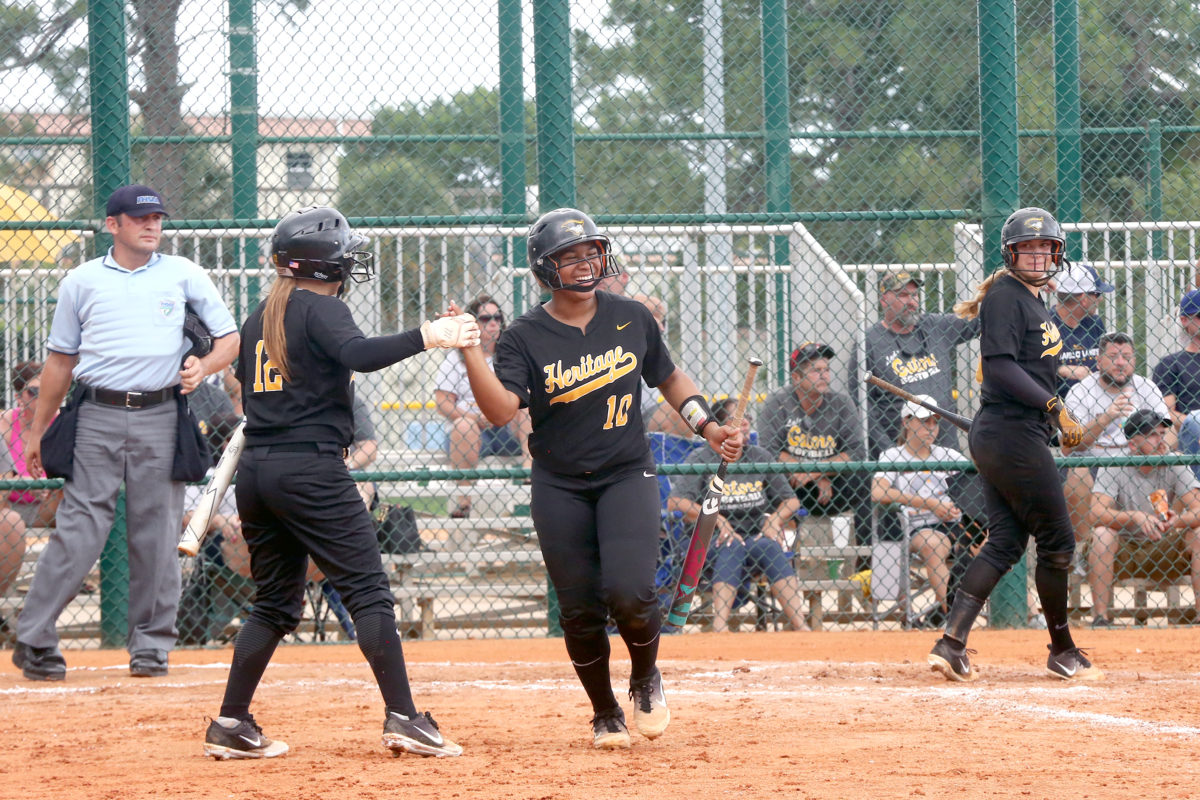 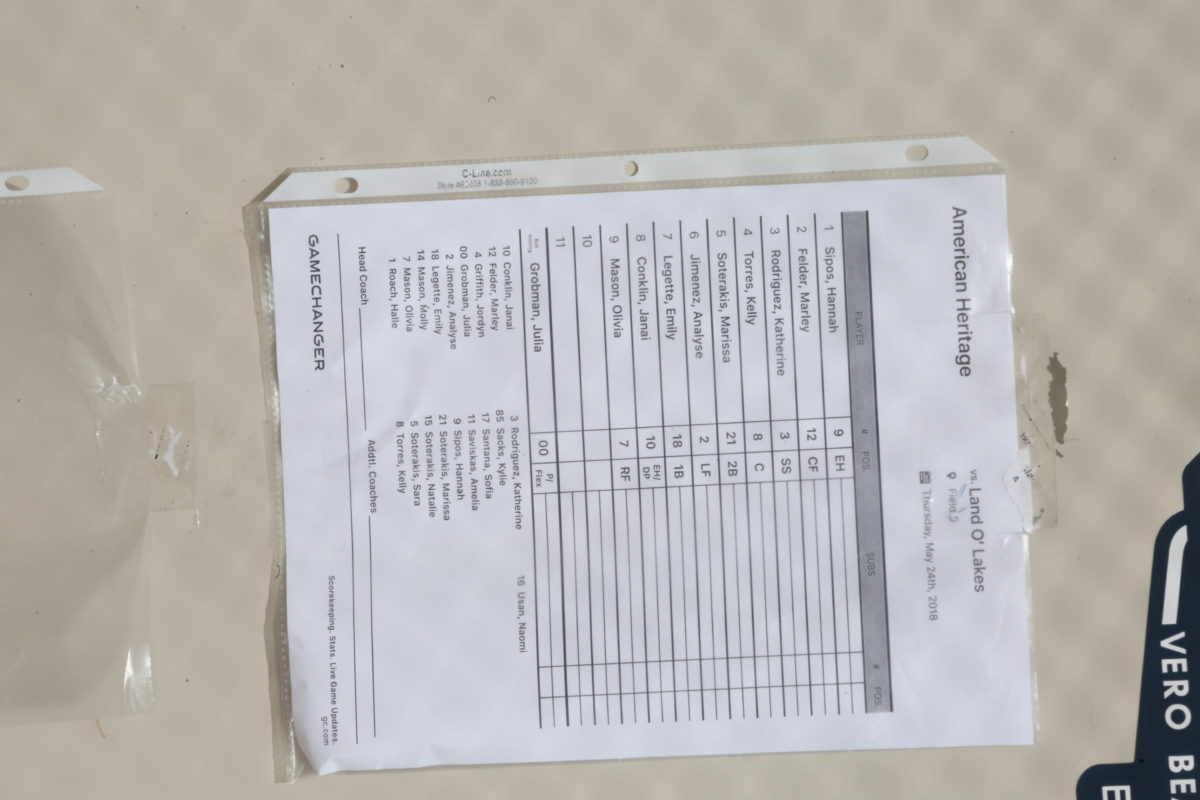 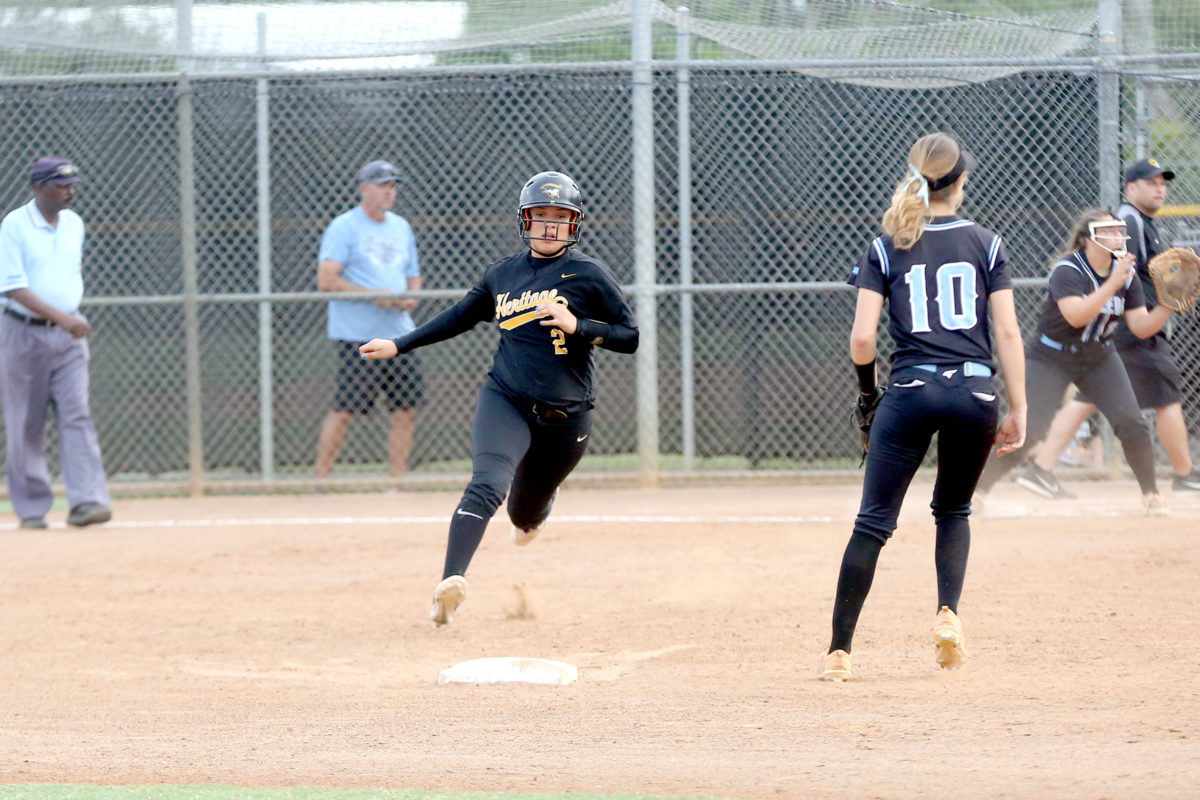 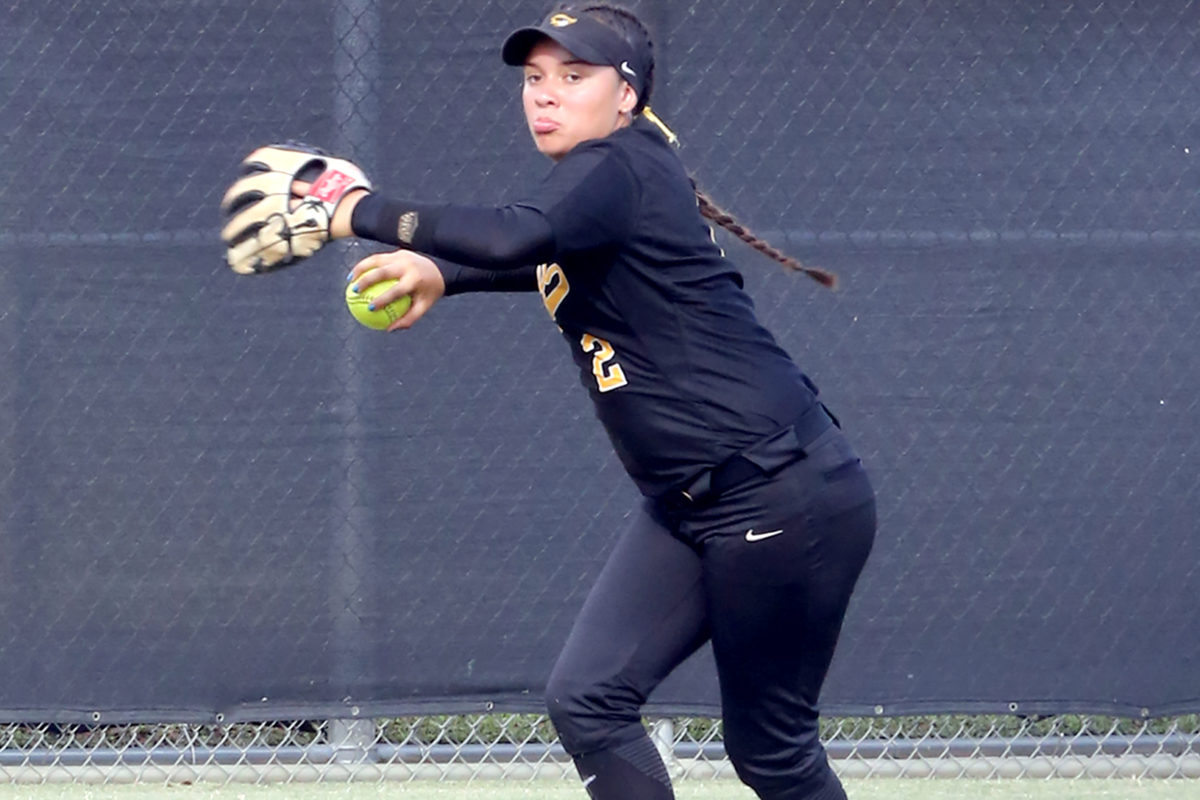 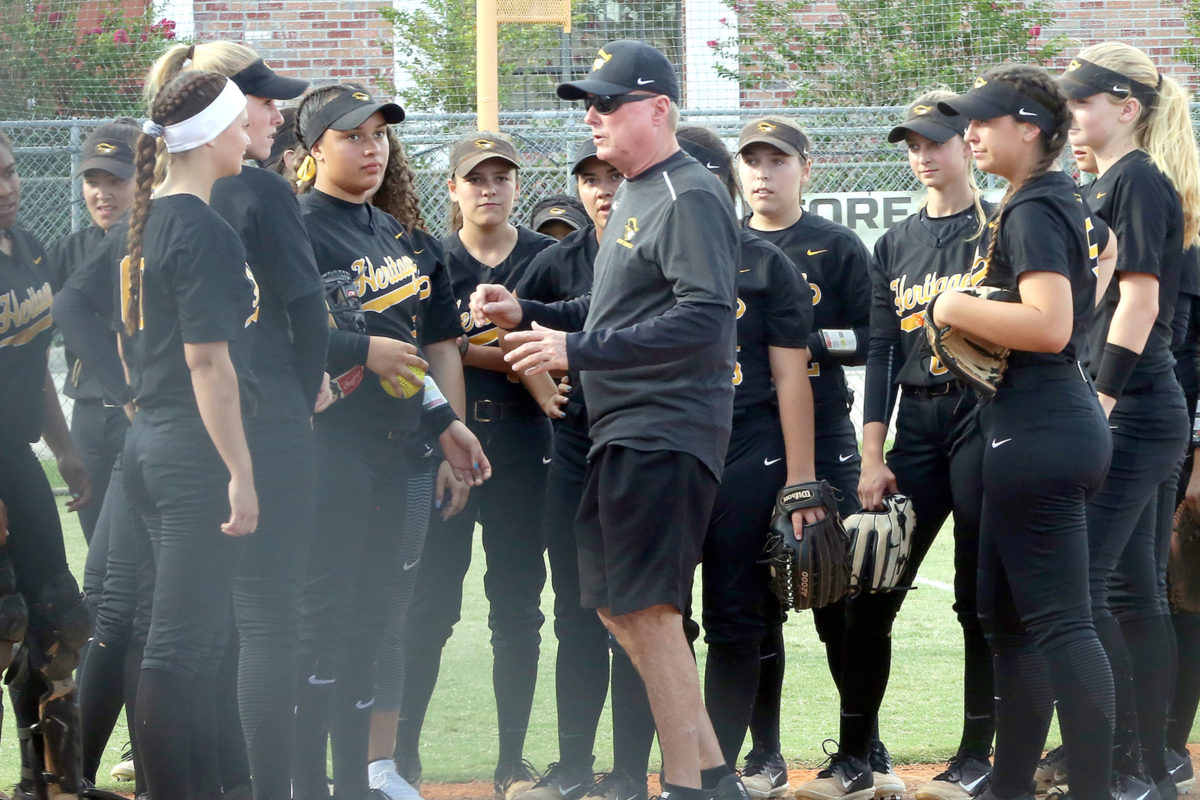 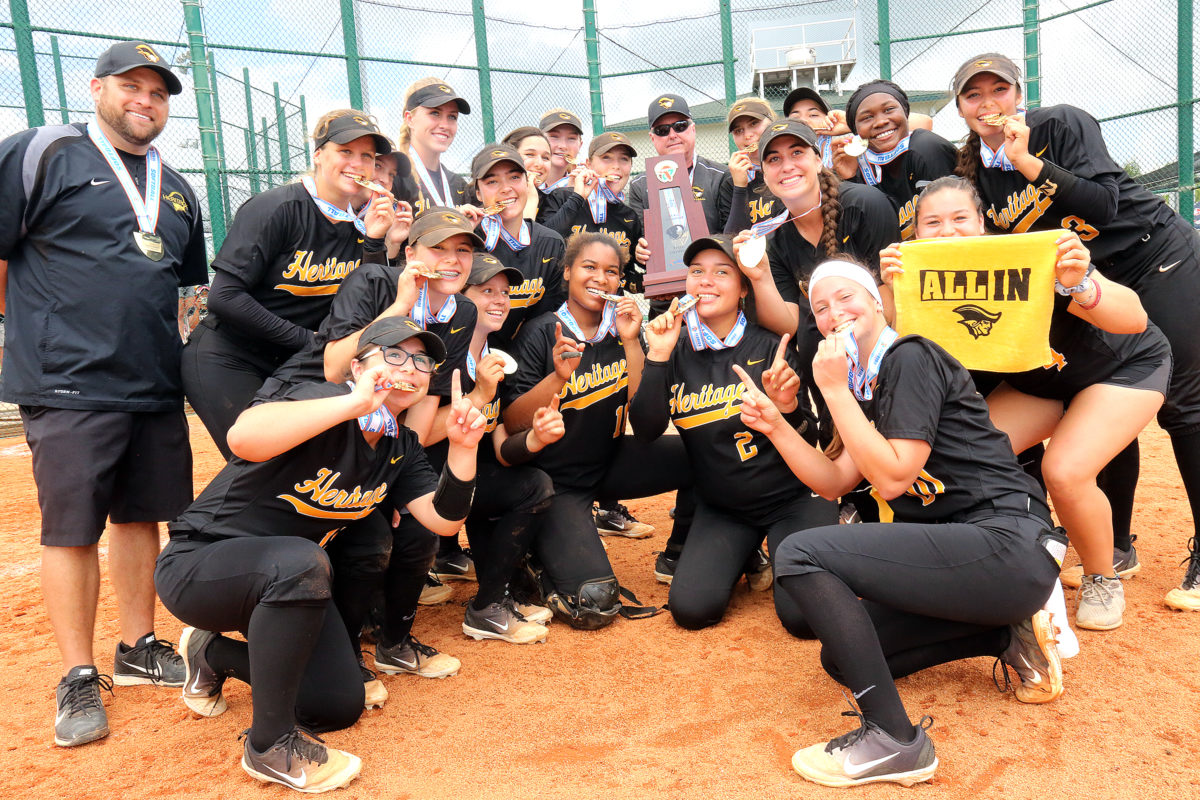 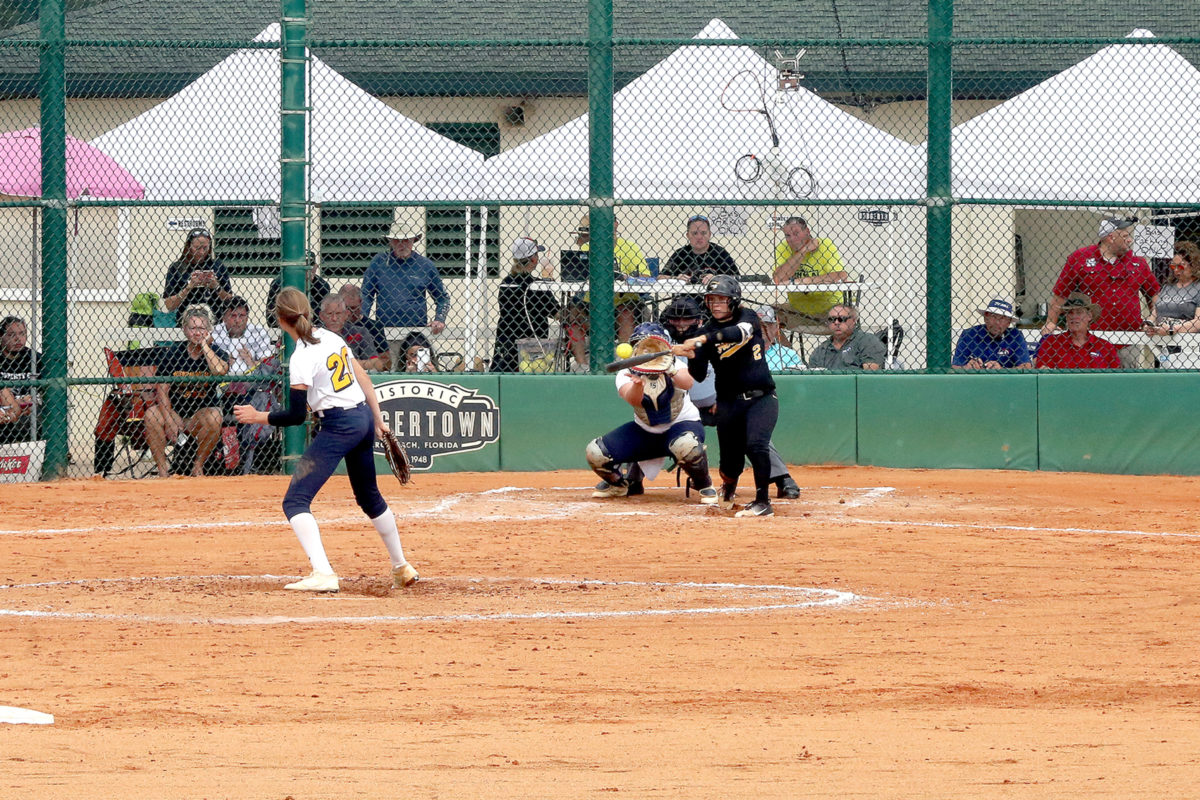 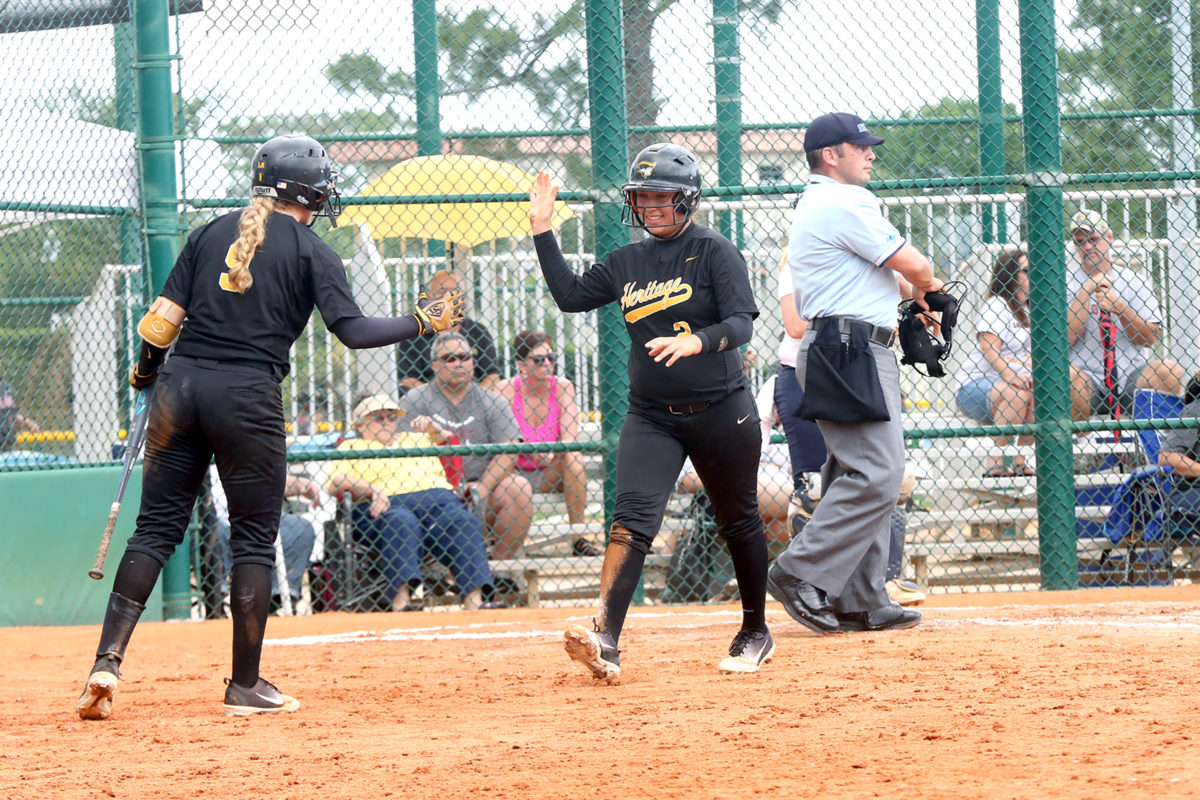 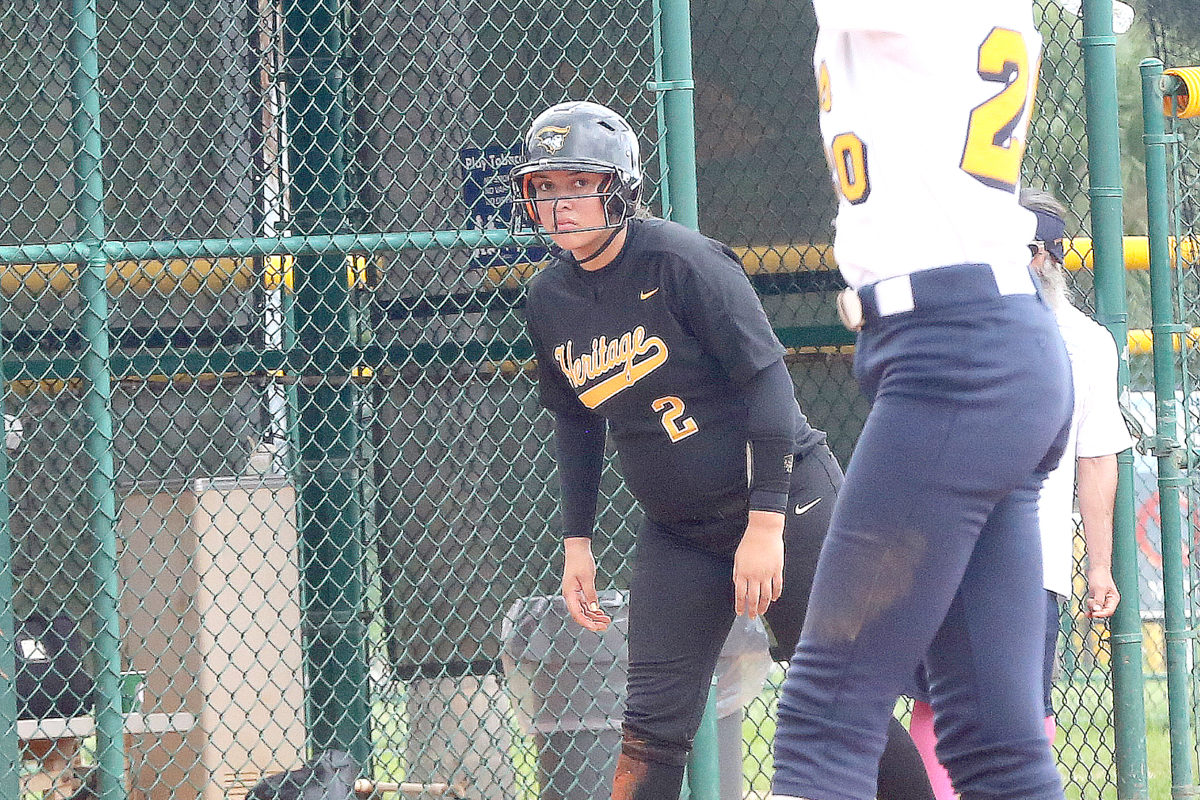 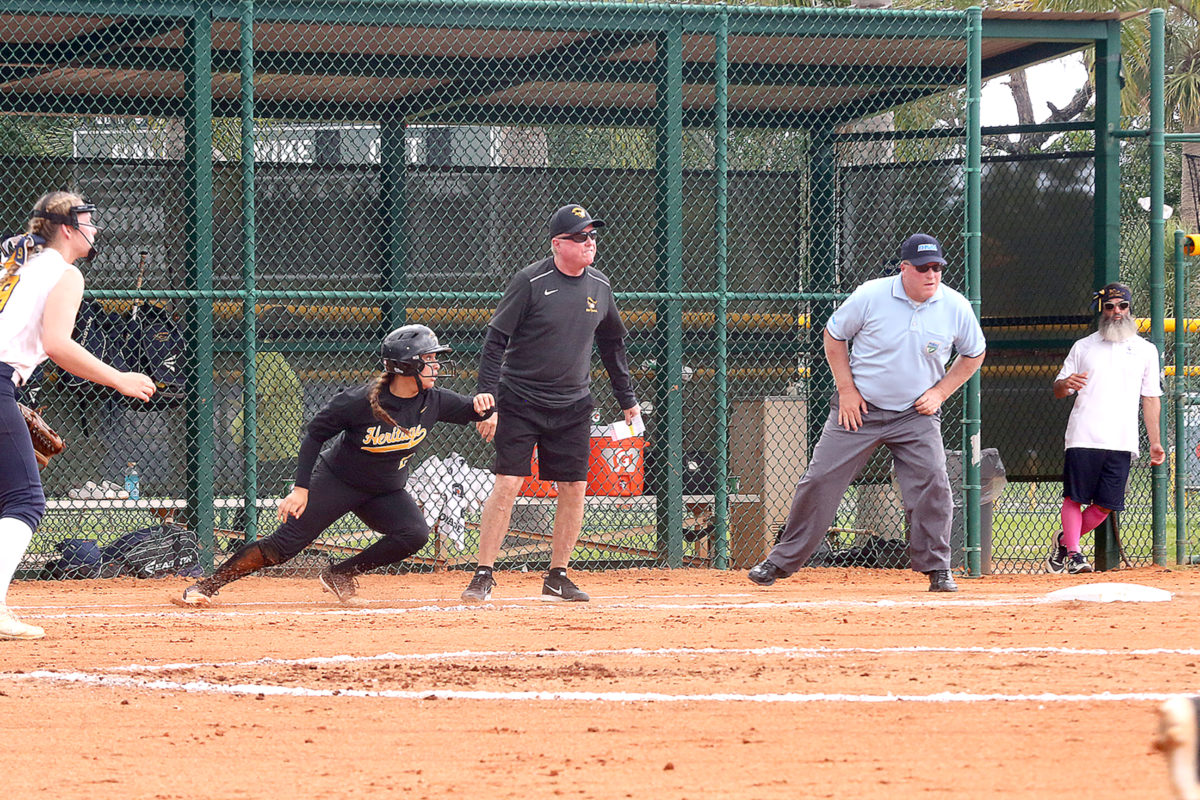 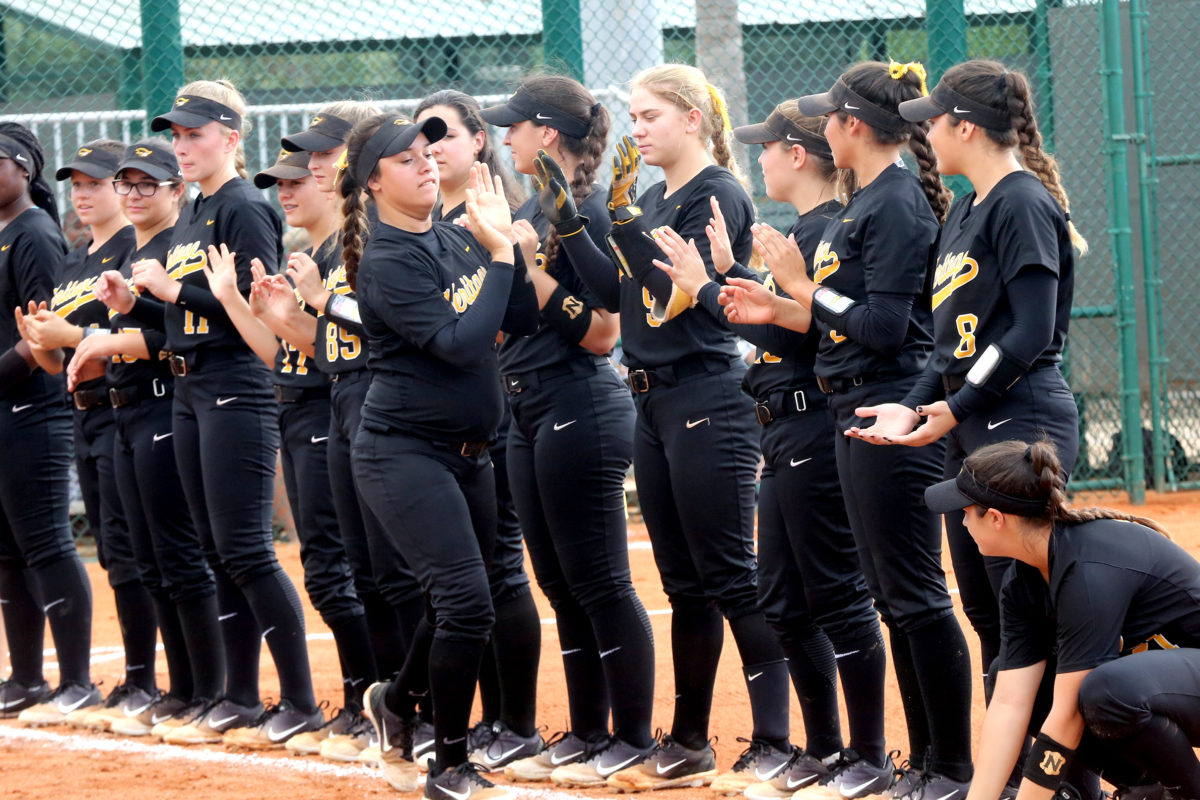