Christian in the Class 3A state final May 18 at Historic Dodgertown in Vero Beach.

“We had a meeting at the beginning of the year, and [Amya] was one of the girls who stood up and said we don’t only want to get to states; we want to win it,” said John Carroll coach Rico Rosado, whose daughter Ashley delivered a complete game five-hitter with two strikeouts and no walks.

“I remember how much [last year’s loss] hurt, so this year I wasn’t going to let that happen again,” said Baxley, a junior. “And we have seniors that are leaving. Ashley – I’ve played with her since I was 10 and this was our last game together – so I wanted to end it good.”

Baxley, batting out of the No. 2 spot, had a single, walk and scored two runs in the team’s 9-1 win against Maclay in Wednesday’s semifinal. She reached base once in the final on an error. Defensively, she produced a flawless performance at shortstop for a squad that shined in the field in the final four. John Carroll committed no errors and allowed just two runs in the two games.
Rachel Thomas had three of John Carroll’s seven hits to pace the offense in the championship. John Carroll scored three times in the top of the sixth to snap a 1-1 deadlock, including a run-scoring single from Cammeo Presutti that made it 2-1.

When the final out was caught in the outfield, John Carroll’s infielders, outfielders and the bench players rushed together to form a joyous celebration.
“I was just hugging everybody and anybody that was around,” Baxley said.

Amya Baxley said she hoped the opponent in the final would have been Moore Haven because she played youth softball with Terriers’ Sydnee Cypress and Sunni Bearden, but Lakeland Christian spoiled the potential reunion by edging Moore Haven in the semifinals.

Coach Rosado, whose team compiled a 20-9 record, said Baxley was originally slated to play in the outfield this season, but the team needed her at shortstop. She ended up not only having an outstanding season in the infield, but also at the plate where she batted .349 with 30 hits, including five doubles and a team-tying high four doubles along with 13 RBIs.

“She’s an intuitive player,” Rosado said. “She does things out of intuition. She loves to be sneaky on the bases, she loves to be sneaky when she plays the field, but she’s one of those silent types that doesn’t like to jump around and brag. When she gets up, she’ll look at the field and find a hole and try to put the ball in the hole.”

Wherever Baxley plays or bats or does anything else, she keeps her team upbeat.

“She’s that type of player. She has that type of personality,” Rosado said. “The other girls gravitate to her. She’s the jokester, the comedian. She’s one of the most positive kids on my team. She always keeps us loose, in the dugout, on the bus.” 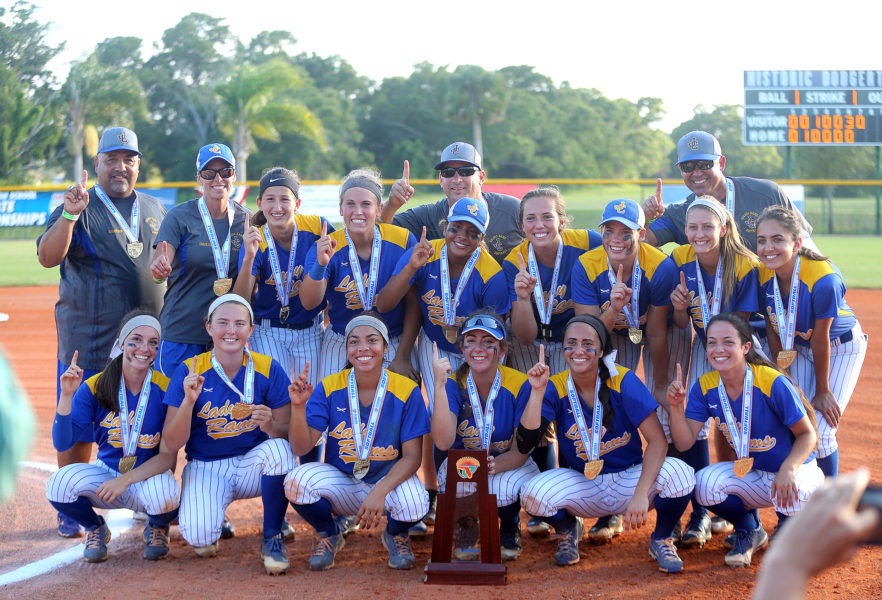 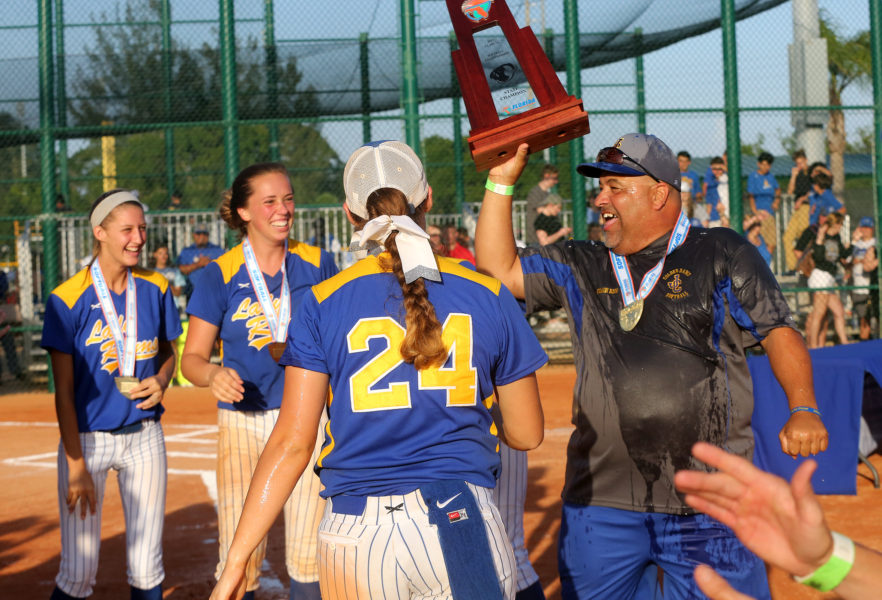 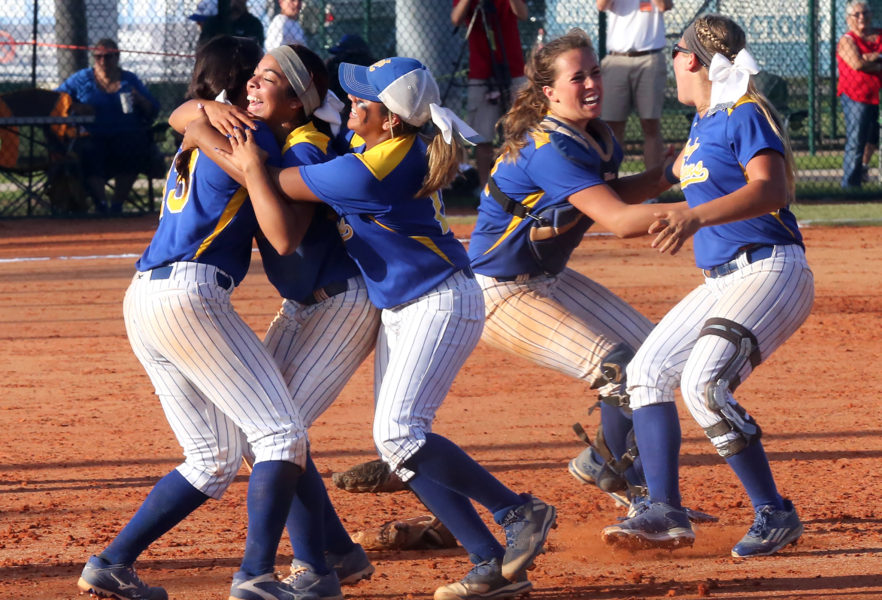 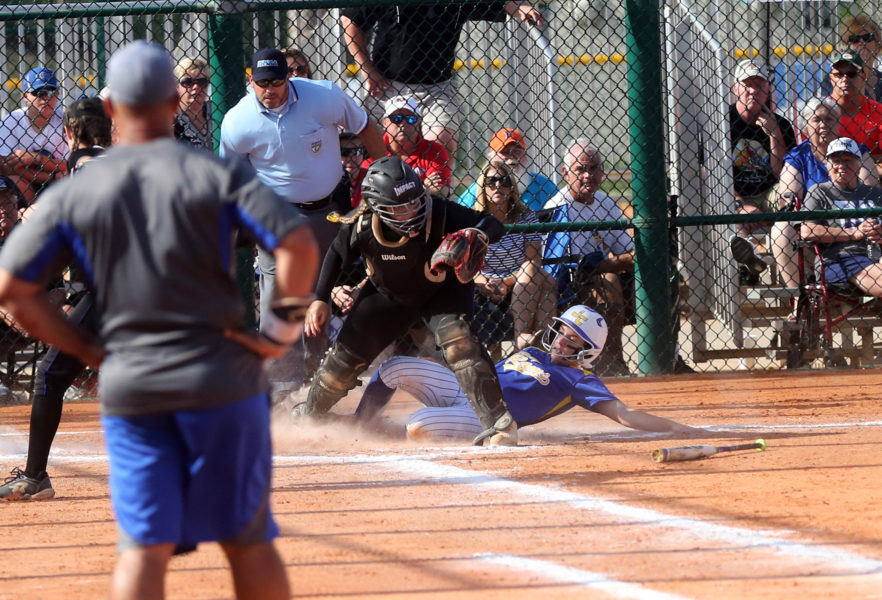 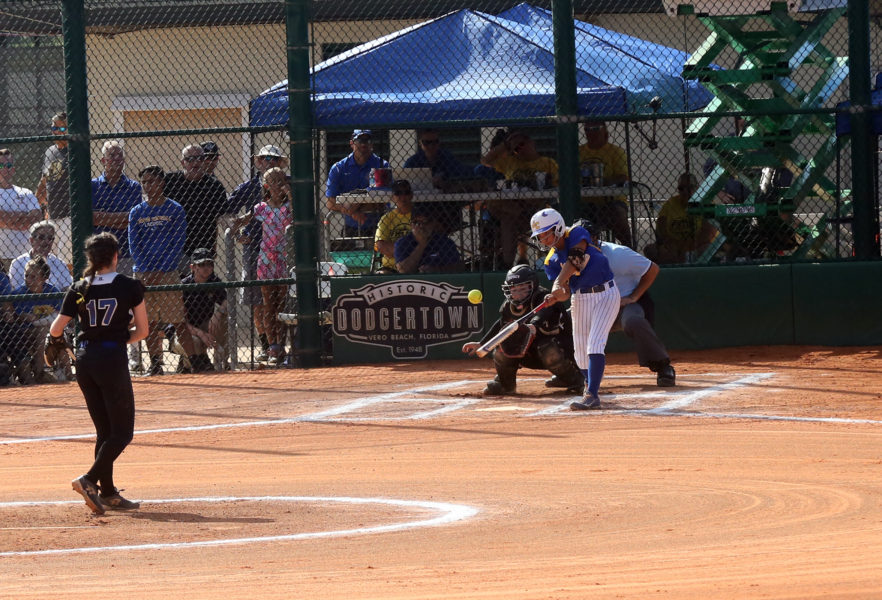 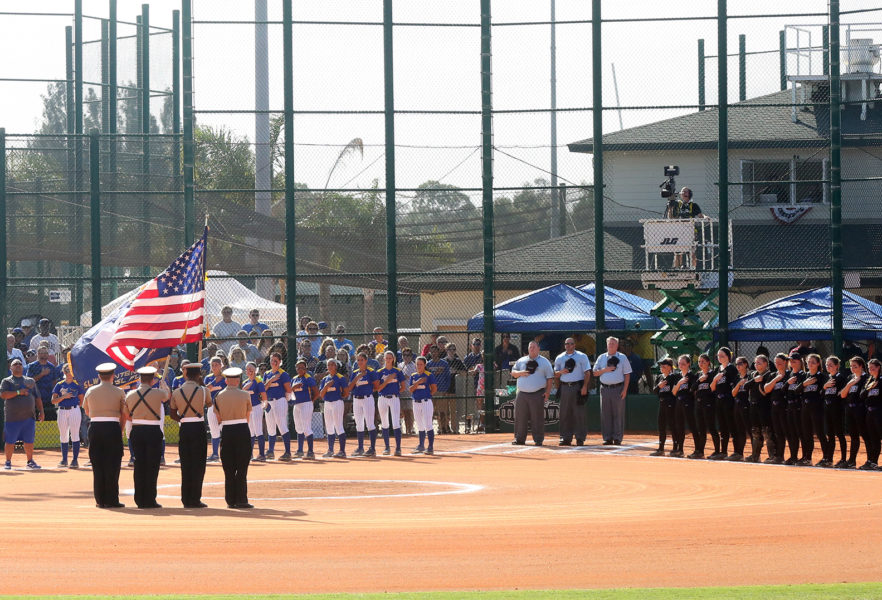 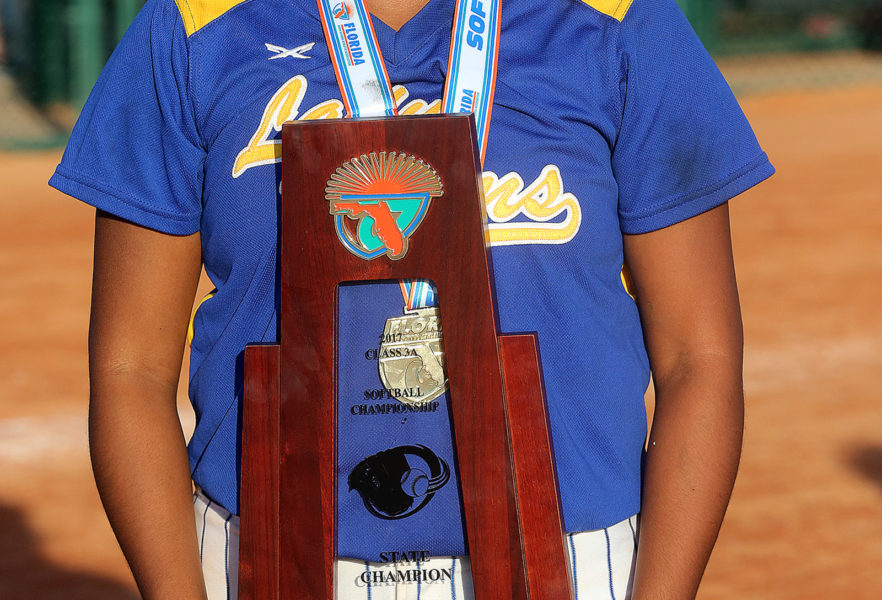 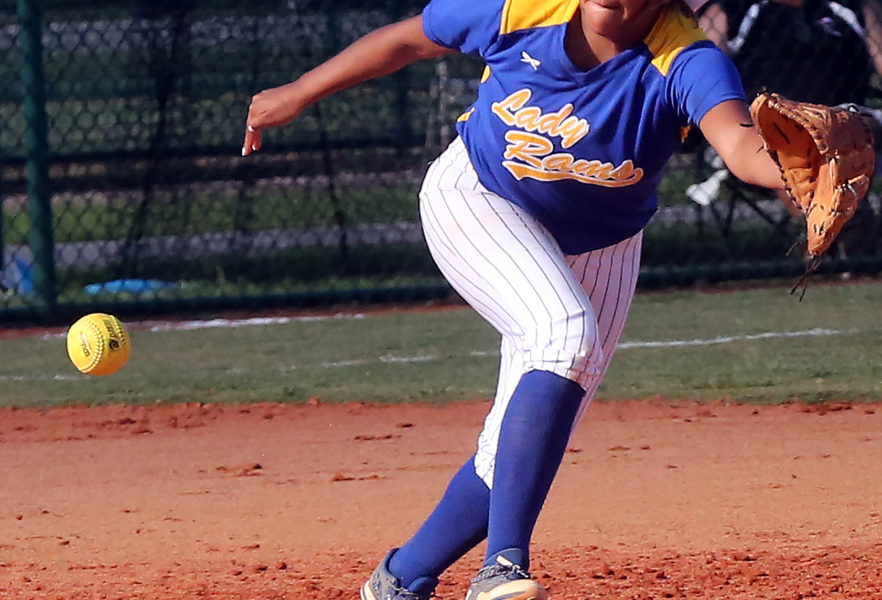 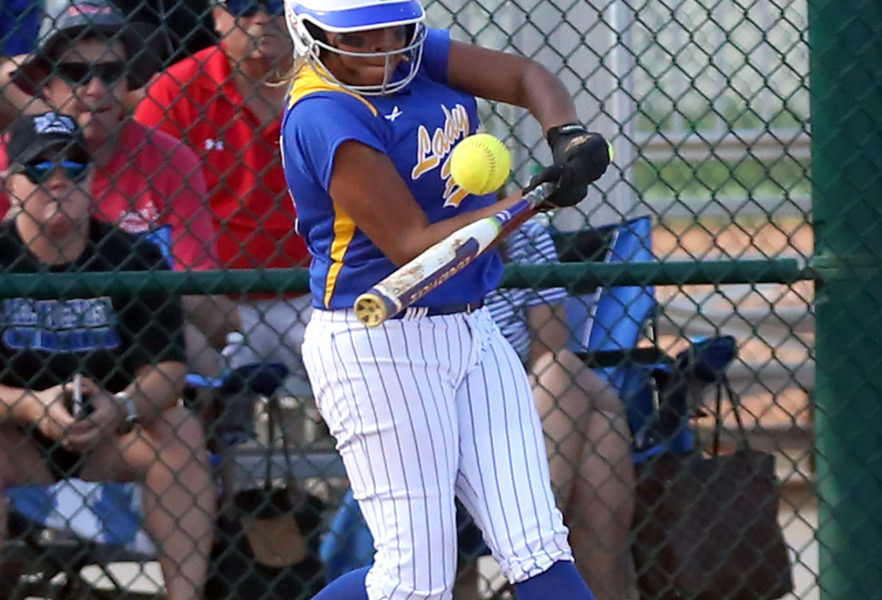 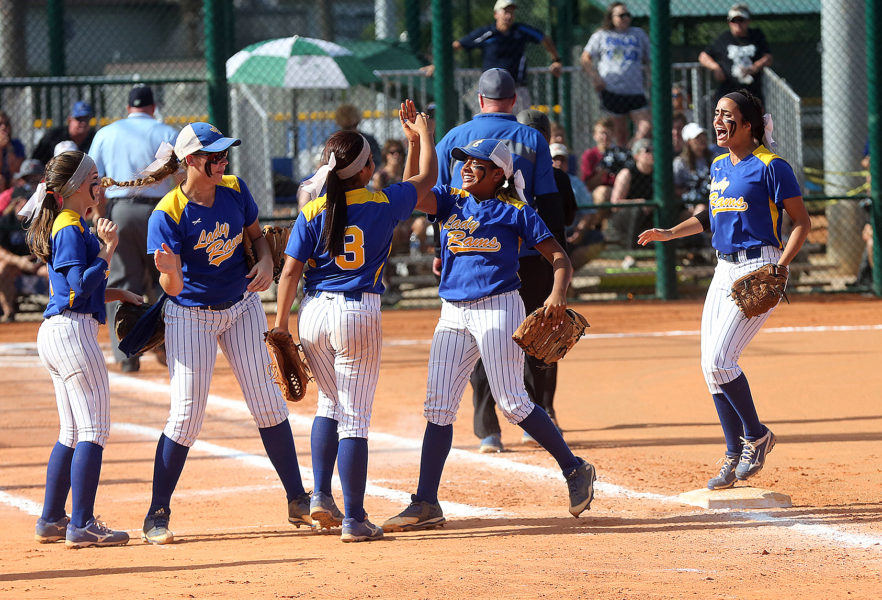