Baxley was honored during a short presentation amid the crowd of about 70 program co-workers, supervisors, mentors, friends and family members.

TCD director Ervina Capricien, who is also director of Human Resources at Seminole Classic Casino, said Baxley actually graduated from phase two of the program into phase three several months ago. He is currently learning while serving as the slots director at Seminole Casino Coconut Creek.

“From the time Neil came on board he began to mature into the position of success he is seeing now. He works hard and it shows,” Capricien said.

The multi-tiered Seminole Gaming training program that launched in 2003 enables Tribal citizens to work in all gaming departments while learning and earning under the mentorship of seasoned supervisors. Sometimes the process takes many years. In fact, Capricien has achieved the highest graduation level but still sees herself as a student.

The only requirement for participation in the TCD program is a high school diploma or GED. Personalized training is provided in all five phases of the program, but participants can move through the phases as quickly or slowly as needed or desired. Phase one is an immersive overview of all disciplines associated with gaming operations, including food and beverage service, table games, slots and hospitality.

Fifteen Tribal members are currently in the program – most of them in phase one. Each phase, or tier, prepares the trainee for more intense responsibilities and leadership roles, and closer to careers in upper management.

“Getting to phase 5 can take a lifetime, but a person may not even aspire to that level. It depends on where you want to land in your career,” Capricien said. Some find complete satisfaction working in gaming positions that require training only through the first few phases.

Baxley, 38, originally of Brighton Reservation, moved to Hollywood in 1997 to attend ITT Technical Institute where he earned a degree in electronic technology.

“I fell in love with city life and went on to do my own thing. I really enjoyed myself for a while on my own terms,” Baxley said.

When he heard about the training program in 2007, he signed up thinking that his degree in electronics might be transferable to a job as a slot machine tech.

Baxley went through phase one like all other trainees, then spent phase two at Big Cypress Reservation’s tiny casino at Billie Swamp Safari where he honed his skills at what he enjoys the most – serving people.

“The most pleasure I get is from taking care of guests whether I help them learn how to play the slot machines or get to reward them with jackpots. I think that’s the reason I love the casino life,” Baxley said.

Baxley, the son of Buster and Oneva Baxley, said he became intrigued with gaming when he was a boy. He liked stopping by the Brighton bingo hall where his mother often tried her luck. When he was 15, his parents took him to Las Vegas for the first time.

“I loved every minute of the casino. I like the action, the sounds; it’s alive,” he said. “Sometimes I wonder why I didn’t start sooner with TCD.”

But Baxley believes that his years in the program were essential to his growth as a professional and certainly to his future as a devoted husband and father. He met his wife Leslie four years ago at Seminole Classic Casino and the couple now has three daughters.

At the Big Cypress casino, Baxley was the acting general manager who oversaw a 32-slot machine operation. Nine months ago he was promoted to phase three and transferred to Coconut Creek where he is now the assistant slots director of 1,800 games.

Vice President of Gaming Operations Juan Martinez said Baxley does a “phenomenal job” every day, especially when it comes to interacting with guests.

“He’s an overall great guy. He has the right character and demeanor to be a true ambassador to the guests,” Martinez said.

Joseph Vosecek, slot manager at Coconut Creek, said Baxley listens to what guests and co-workers say. He communicates needs and ideas and gets involved with positive changes.

In the spring, Baxley helped roll out Power Bank, a new way to play slots that allows guests to transfer money directly to favorite slot machines. Also, since arriving at Coconut Creek, he helped establish a team incentive program and participated in the team evaluation process.

Where does Baxley see himself 10 years from now?

“I used to think I wanted to be Jim Allen [CEO of Seminole Gaming and chairman of Hard Rock International], but I know now that I have a lot more to learn,” Baxley said. 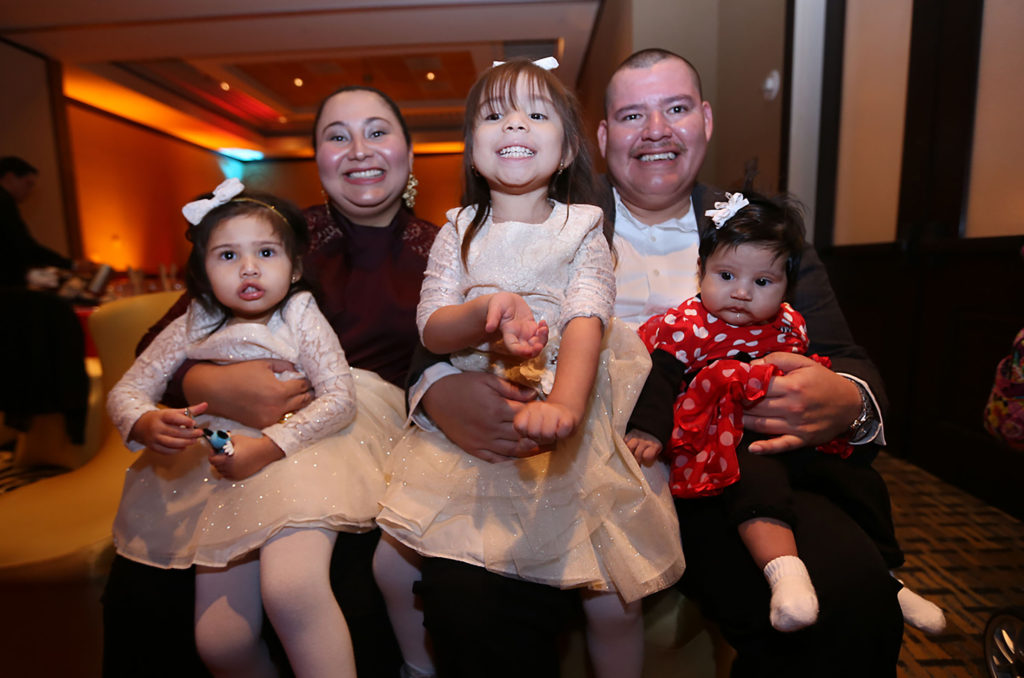