Perkins brought his Tony Perkins Basketball Academy to the Immokalee Reservation’s Boys & Girls Club on March 16. More than 20 youngsters age 7 to 16 honed their skills on the court through skills and drills intermixed with those all-important life lessons.

“A lot of things on the court correlate to real life,” Perkins said. “Respect the rules, pay attention, play hard all the time and follow directions.”

Assisted by former Florida Memorial University basketball head coach Kenny Bellinger, the clinic taught the fundamentals of the game and life, along with the discipline necessary to succeed at both.

“As coaches, we encourage you guys to mess up,” Perkins said. “That’s the only way you gain confidence and learn the game.”

That led to a couple of hours of foot work, coordination and stamina drills. Learning to be tough on the court was another important lesson imparted by Perkins.

The budding athletes also learned proper shooting technique and form, zig zag dribbling and had a fun lay-up relay race. Another relay race combined the defensive slide maneuver to the out-of-bounds line and then a sprint to the middle of the court.

“When the clinic was over, they all wanted more,” said Immokalee Boys & Girls Club manager Patrick Shepard, who attended Immokalee High School with Perkins. “They were excited and wanted me to get him back in the future. Until then, we will keep it going with our staff a couple of times a week.” 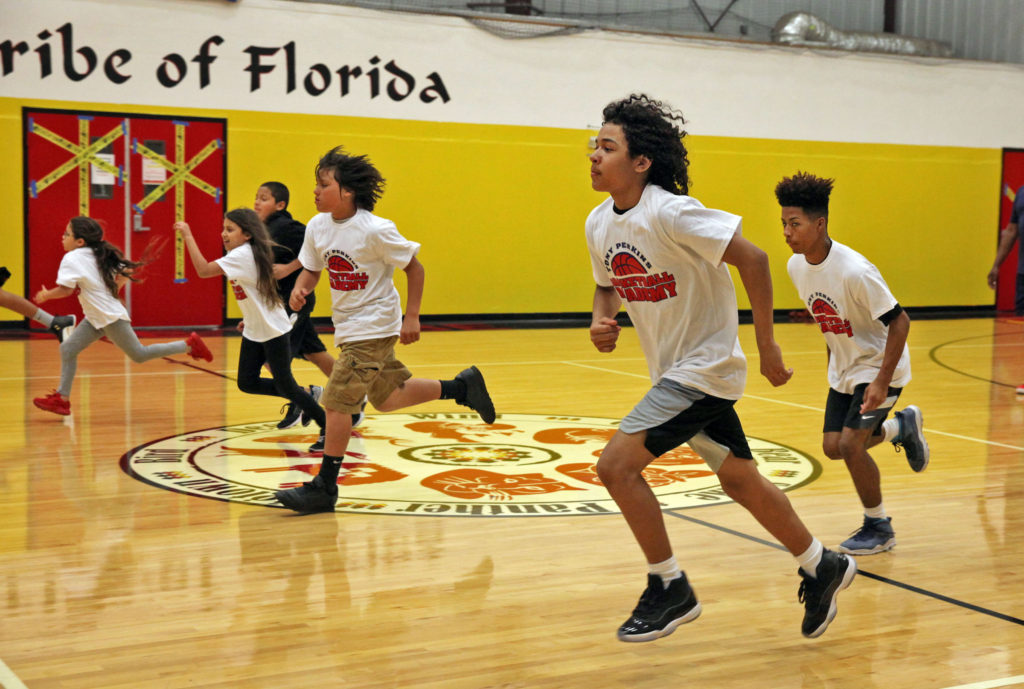 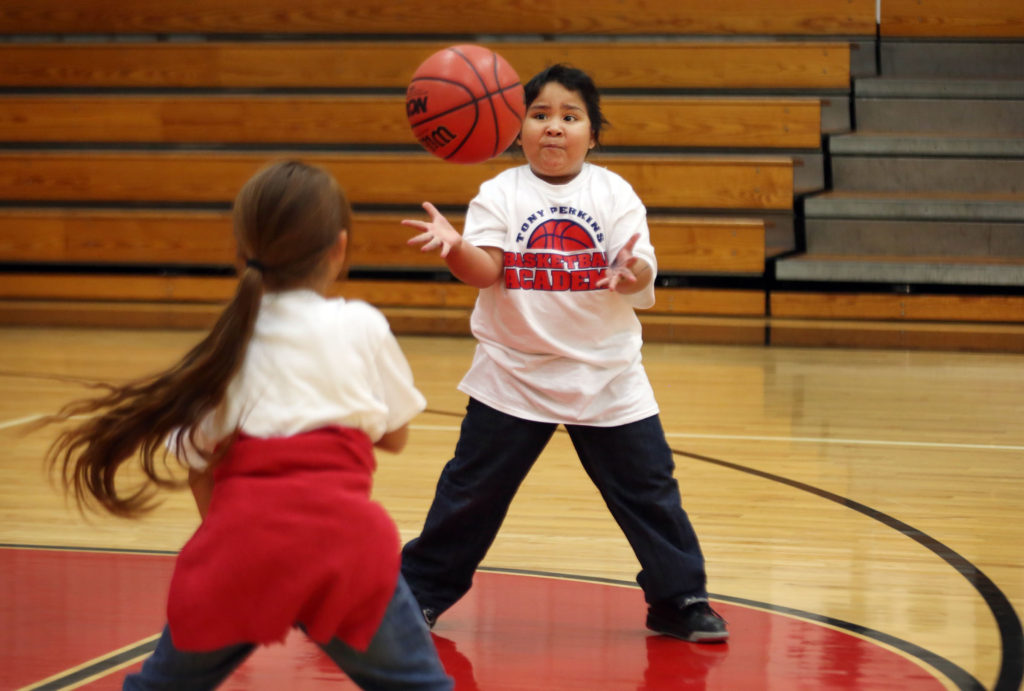