HOLLYWOOD — Hollywood Rez Torch Club members from the Boys & Girls Club won a national environmental grand prize worth $25,000 from the Climate Superstars Challenge, a contest designed to raise awareness about climate change throughout the country’s communities.

A grand prize celebration event was held Dec. 7 to unveil the merchandise to all the kids who participated in the competition.

In order to win the technology makeover, the Hollywood Rez Torch Club kids engaged in activities related to environmental causes that promote energy efficiency, conservation and sustainability. Torch Clubs are small-group leadership and service clubs for boys and girls ages 11 through 13 that contribute activities in four areas: service to the club and community, education, health and fitness, and social recreation.

This year the Hollywood Rez Torch Club decided to participate in the second annual Climate Superstars Challenge that not only teaches youth about the importance and awareness of conservation, but also serves to empower them to explore a future in science, technology, engineering and math. The Hollywood Torch Club participated in a variety of activities, including planting trees, identifying energy efficient certified products such Energy Star and coming up with creative projects to conserve water and reduce waste.
The kids constructed a rocket made from a pasta box to use as a learning tool and also made a snow globe by filling an old glass jar with water and glitter before sealing it.

“It was a fun experience cleaning the environment and planting trees near the Airnasium,” said Mariah Bowers, 17, who participated with the Torch Club and has since moved up to the next level known as the Keystone Club.

Torch Club President Mae’anna Osceola-Hart, 12, said her favorite part about the Climate Superstars Challenge was picking up trash around the reservation.

The Torch Club also visited and toured the Seminole Tribe of Florida Public Works facility with Hollywood Councilman Christopher Osceola, giving them an opportunity to learn about utility installation and maintenance as well as meet workers with STEM careers.

“I liked going to the water plant because we were able to see where our water comes from,” said Zion Edwards, 14, president of the Keystone Club. “This challenge changed the way we do things at the Boys & Girls Club because now we’re more environmental about everything.”

At the end of the competition, the Hollywood Rez Torch Club exceeded the activities necessary to win the Samsung Climate Superstar title and garnered bonus points for their commitment to showcasing their understanding of the value of reusing materials for different reasons.

“Thanks to the Torch club’s dedication we have more technology today than what we have ever had,” Mariah said. “It’s not only fun for all the kids but we get to learn about new technology.” 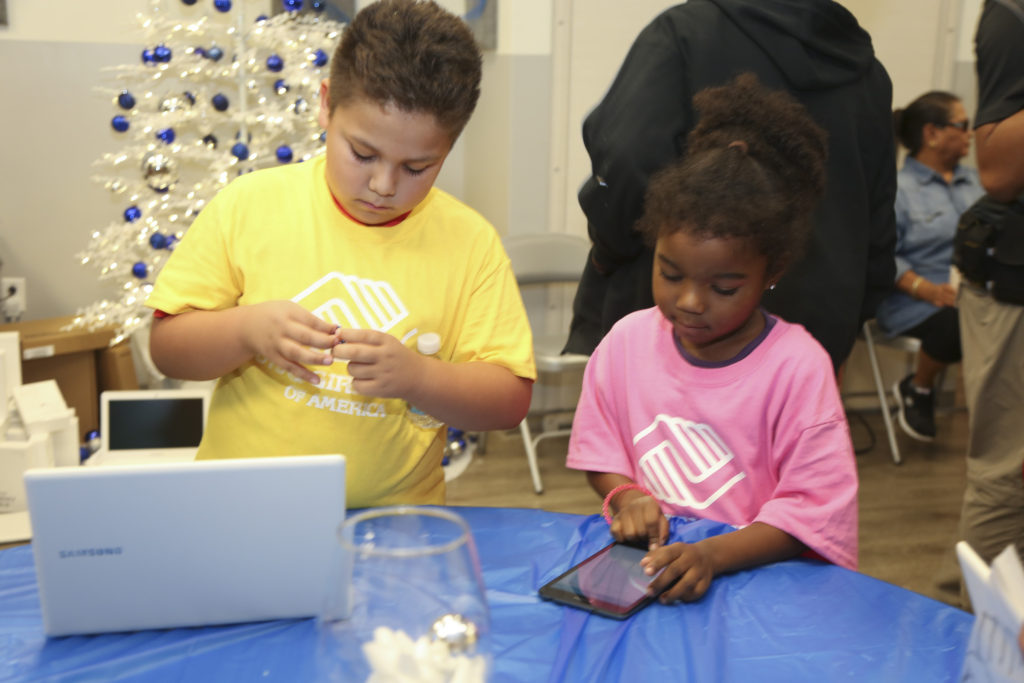 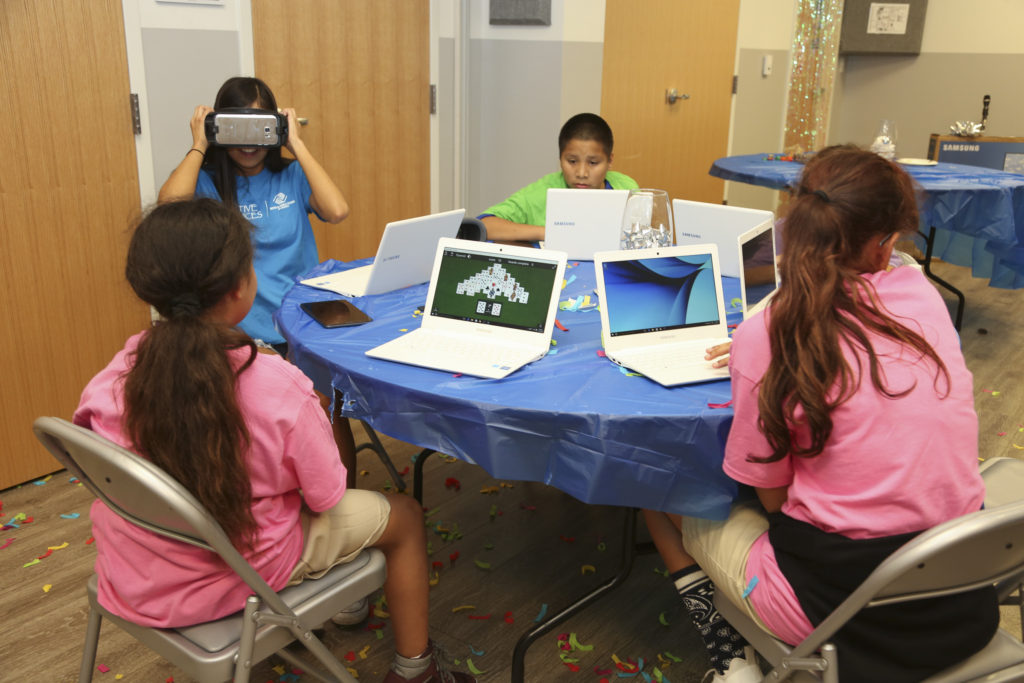