BIG CYPRESS — A rarely told story of a Black Seminole hero is being made into an educational documentary called “Suwannee Warrior.” Filming began Nov. 6 on the Big Cypress Reservation.

“It’s one of those stories that is rarely spoken about nowadays, in the Tribe and outside as well,” said Naples Liaison Brian Zepeda, who played a role in the film as a member of the war council. “Suwannee Warrior was an interpreter for the Seminoles, but the story starts before his time with the Seminoles.”

Suwannee Warrior’s given name was Abraham. He was an escaped slave from Georgia who became a leader of the Florida Black Seminoles and fought with the Seminoles against General Andrew Jackson in the first Seminole War and Generals Edmund Pendleton Gaines and Zachary Taylor in the second. He eventually led the Black Seminoles to Texas and then Mexico where slavery was abolished.

“You have a Spartacus figure in American history,” said Broward College history professor Michael McGuigan, Ph.D., who wrote and produced the documentary. “He led epic battles with escaped slave armies against powerful U.S. Generals Jackson and Taylor. With the help of Native Americans, they were able to secure the only emancipation treaty prior to the civil war.”

McGuigan, who has taught history for 15 years, realized there is a gap in history that has been overlooked. To raise awareness of Seminole history in Florida, he wrote the screenplay for “Suwannee Warrior” and presented it to director Chris Kilayko, a film professor at the Art Institute of Fort Lauderdale.

“I get presented ideas all day long, but it’s all smoke and mirrors in the early stages,” Kilayko said. “Mike had an amazing story and it’s as historically accurate as he could make it. He’s extremely passionate about history and telling the story of human existence; I couldn’t walk away from it.”

Scenes shot by the crew included life in a chickee village that was filmed behind the Ah-Tah-Ti-Ki Museum, a reenactment of Seminoles in a canoe, an ambush against U.S. soldiers, and Seminoles maneuvering through the woods. Locations included the museum and Ron Bergeron’s property next to the reservation, which is as untouched today as it was in the mid-19th century.

Interviews with Zepeda, Daniel Tommie, Samuel Tommie, Billy Walker and Tribal Historic Preservation Office and Ah-Tah-Thi-Ki Museum director Paul Backhouse will be included in the film. Filmed the day after the American Indian Arts Celebration, the production used the same reenactors who performed there.

“I felt strongly that the story of the Seminoles should be told by the Seminoles,” McGuigan said. “They should be the ones educating the youth and controlling the story. It makes it more authentic.”

When finished, there will be two edits of the three-hour documentary; one a feature-length for big screens and the other for broadcast episodes. It is being filmed in state-of-the-art 4K Ultra HD technology with cinema grade equipment. The high resolution elevates the level of beauty the film can capture, Kilayko said.

Next, Kilayko and the crew will shoot a few more scenes, create the trailer, build a website and start raising money to complete the documentary. They plan to shoot in Florida, Texas, Oklahoma, Washington D.C. and the Bahamas. The fundraising plan for the

“We have so many stories about the wars and our history,” Zepeda said. “I don’t think any of them are told enough. They used to be part of our daily lives and were bedtime stories. Now people are more interested in social media.”

McGuigan and Kilayko believe Seminole history – including the story of the Black Seminoles — should be well known and part of the national consciousness.

“The story is so profound and yet nobody knows it,” McGuigan said. “The tragedy of Osceola and Abiaki and others have been overlooked. At one point Osceola was the most famous Native American and all that has been forgotten. I’m using film to educate and allow the story to be told.” 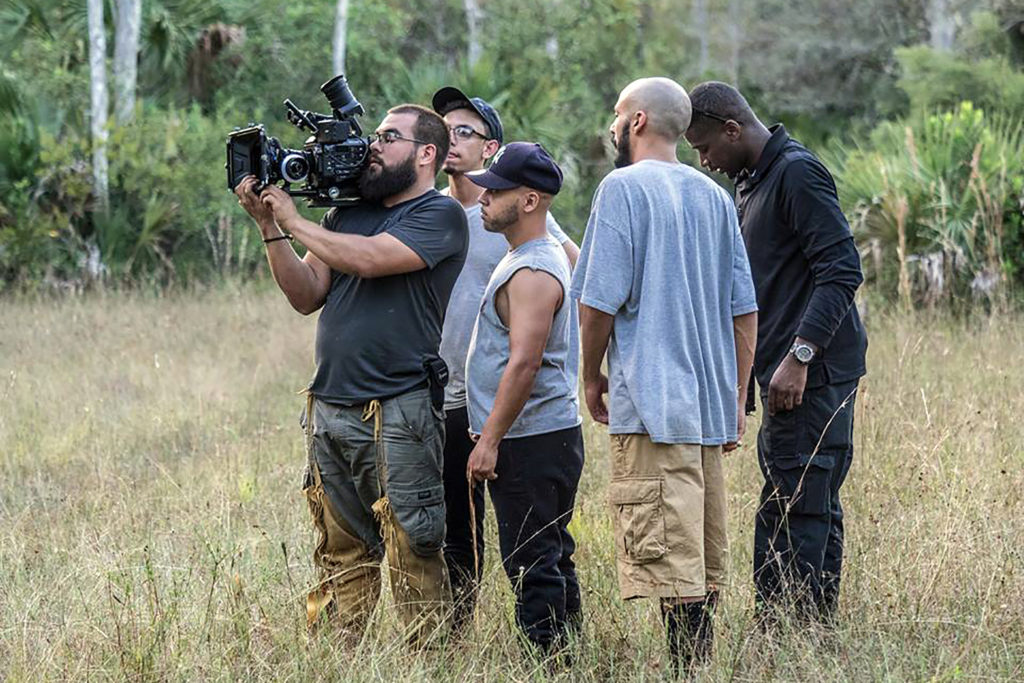 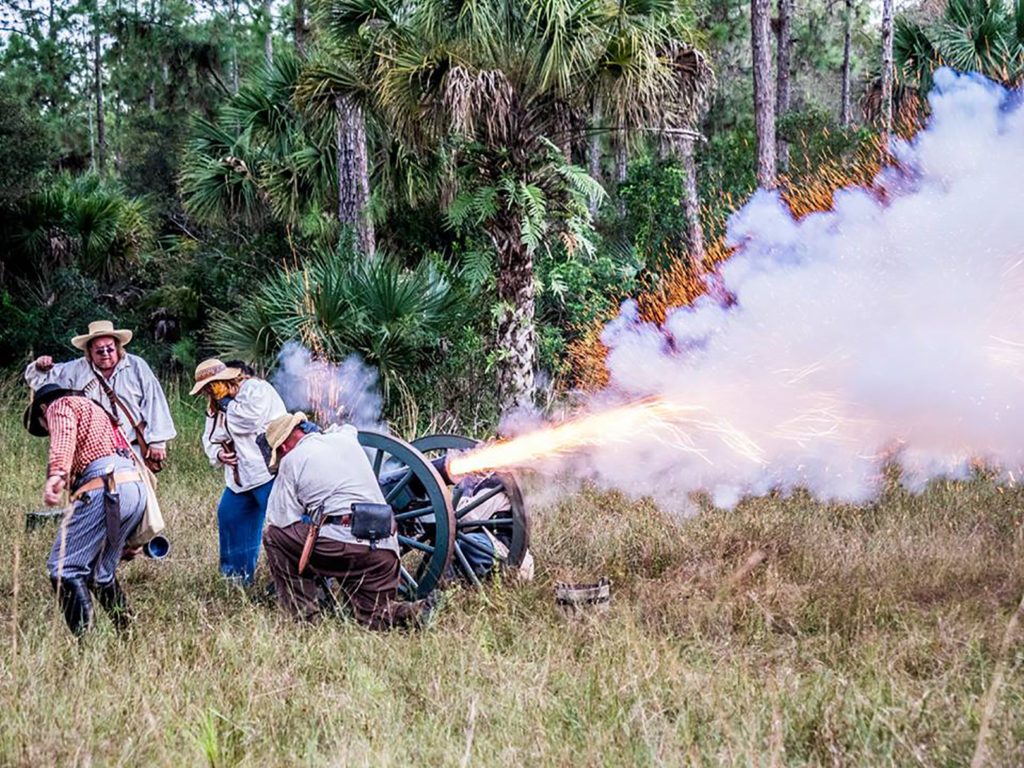