BRIGHTON — Business is booming in Brighton, where the Board’s ventures are thriving.

“Oranges, sugar cane and the RV Resort are all in the black,” said Board Rep. Larry Howard. “The shell pit will show a profit later this year with the completion of the pending job that was delayed from last year.”

Brighton is home to 366.5 acres of orange groves; 174 at Tucker Ridge and 192.5 at Flowing Well. Eight truckloads of Hamlin and Valencia oranges were recently harvested and sold. The groves were in disrepair and required a lot of work when the Board took charge of them in 2011.

“The orange groves are healthier than they have been in years,” Howard said. “We are reaping the fruit of our labor. We are a player in the citrus industry.”

After cleaning up the overgrowth and vines, a new microjet irrigation system was installed and citrus greening was addressed.

“We’ve been controlling it for the last two years,” said Preston Platt, program manager and overseer of the orange groves. “Now it has no effect on the crop size, but it took almost a year to get rid of it.”

The Tribe is managing the disease well, but Platt said citrus greening never really goes away. Florida accounted for 49 percent of total U.S. citrus production in the past growing season, but it has been losing its more than a decade-long battle with the incurable bacterial disease. State Agriculture Commissioner Adam Putnam wants state legislators to budget $8 million in the next fiscal year to combat the disease.

“Because of citrus greening, production of our state’s signature crop is down 70 percent from 20 years ago,” Putnam said in a January statement. “The future of Florida citrus, and the tens of thousands of jobs it supports, depends on a long-term solution in the fight against greening.”

Brighton’s groves are about 15-to-20 years old. If cared for properly, trees can produce fruit for up to 50 years. The Hamlin trees are about 7 or 8 years old; the Valencias about 15 years.

During a recent foray through the groves, the sweet smell of orange blossoms distracted only slightly from the sight of the trees loaded with bright orange orbs waiting to be picked. Howard said a competitor told him the Brighton fruit is much sweeter than others.

“There is something in the soil here that makes these oranges better,” Howard said.“They are special.”

Sugar cane fields comprise 1,000 acres in Brighton, 100 of which were added two years ago. The giant grass thrives in Florida’s hot, humid climate. Six varieties of cane are planted in Brighton, some of which can withstand freezing temperatures. The fields are planted at different times to ensure three harvests annually. As one field is harvested, other sections are still growing. The plants
can grow to 7 to 16 feet tall and bloom with tassels at maturity.

Before fields are harvested they are burned to remove the leaves. Fields were ablaze in January for the harvest. Once the fields cooled, large mechanical harvesters cut the remaining stalks and
loaded them into awaiting trucks. The Tribe sells the cane to U.S. Sugar Corp. in Clewiston, which processes it into the crystallized version.

The 125-acre shell pit was a flurry of activity recently as a parade of trucks drove in empty and left heavy with Florida Department of Transportation-certified fill to be used in projects such
as the U.S. Army Corps of Engineers repairs to the Herbert Hoover Dike around Lake Okeechobee. The Tribe’s contract with the Corps for the work will be completed this year, which will show
up on the books this year.

The shell pit is the only one in the area with FDOT-approved shell for road bases, so area municipalities are also customers. Upgrades on state roads 70 and 78 were done with Seminole fill.

Another Board business, the Brighton RV Resort, is filled to capacity through March with campers from all over the U.S. and Canada. Renovations began in 2011 and the investment is paying off.

The resort has 56 RV slots and four cabins; there are plans to add another two cabins. The site is listed as one of the top RV parks by Good Sam Club, the world’s largest organization of RV owners.

“We can see the full potential of the park,” Howard said. 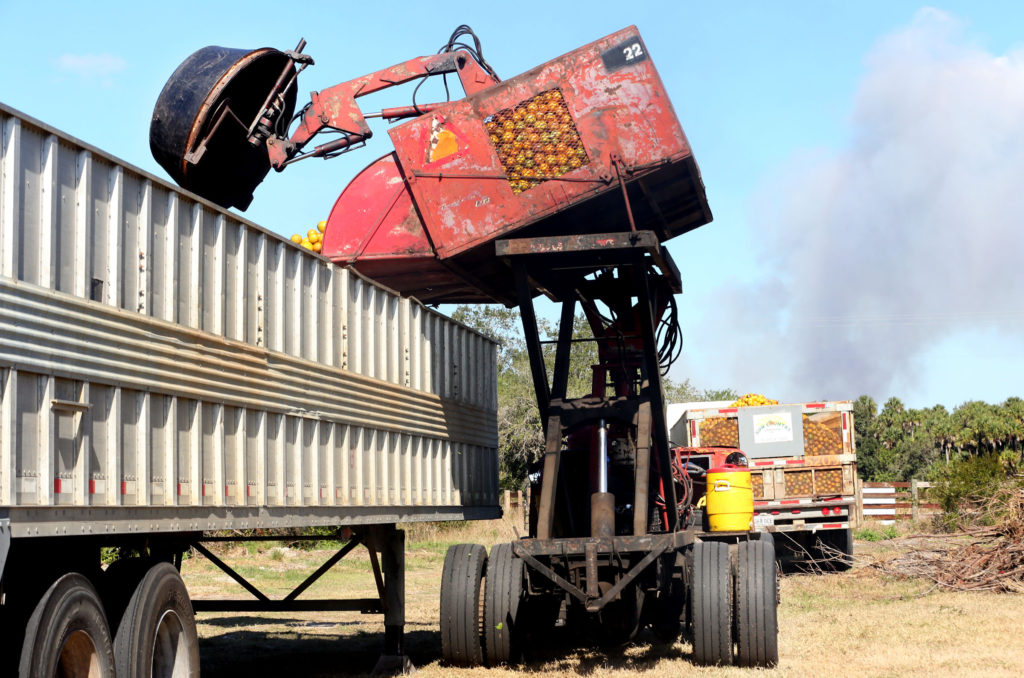 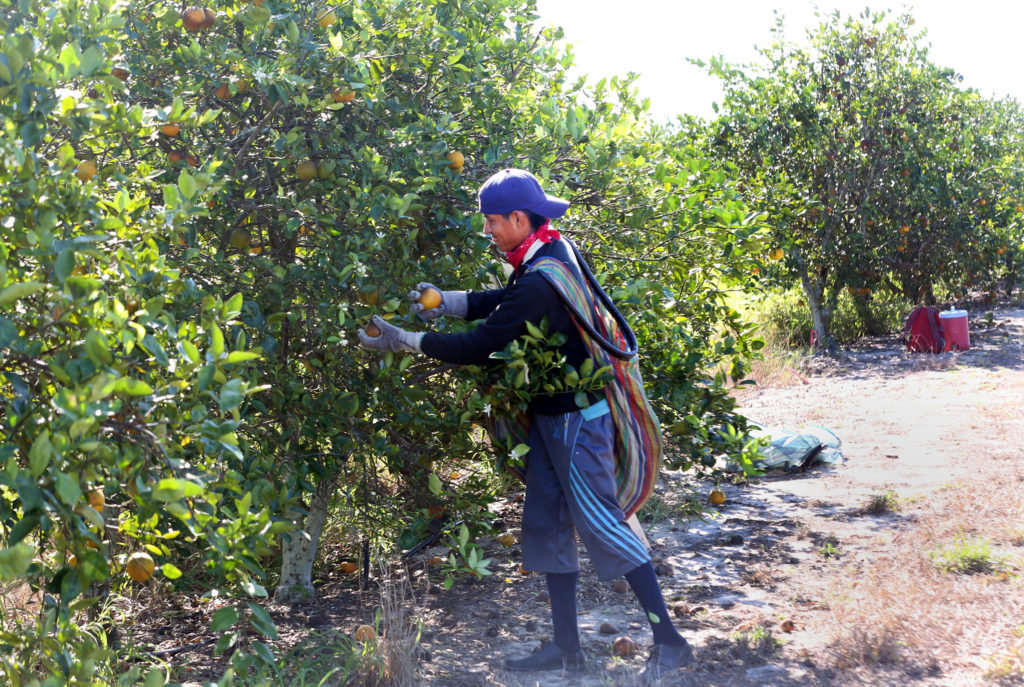 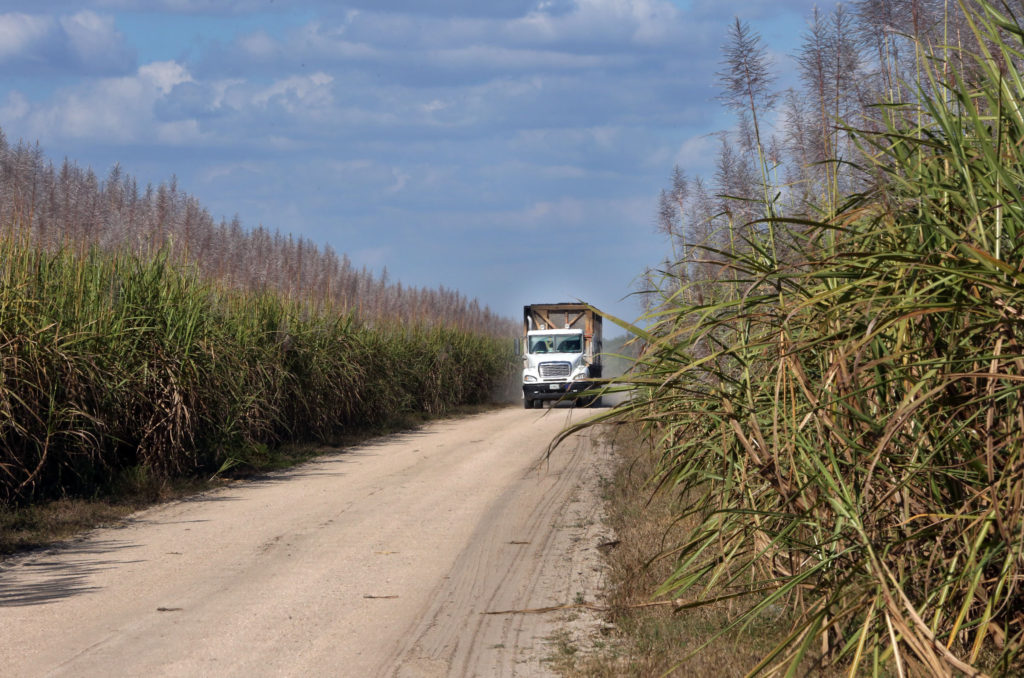