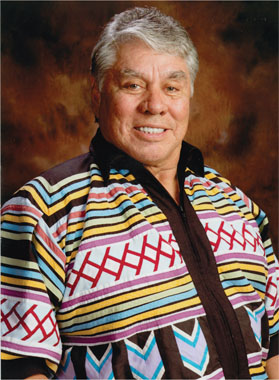 When I saw the billboard with $1.5 billion on it, I went and bought several Powerball tickets. People were lined up doing the same thing I was at our local country Brighton Trading Post.

I selected all my numbers and marked them on the card.

What was disappointing was none of the 25 numbers I chose even came up!

But, during the time before the Powerball numbers were announced, I wondered what I would do with all that money “if” I won.

1) I thought about getting my health back in order; 2) go to a fat farm and lose at least 80 pounds; 3) get a facelift to look younger (at least 70 years old instead of 100 lol); 4) fill up trust funds for my kids, grandkids and great-grandkids; and 5) get a nice RV and load it down with about 100 pounds of bologna and bread and hit the road!

Later that evening, when the numbers were announced, I nervously checked my cards.

My numbers never came up.

Like many other folks around the country, I had my moment of excitement, hoping, wishing and dreaming.