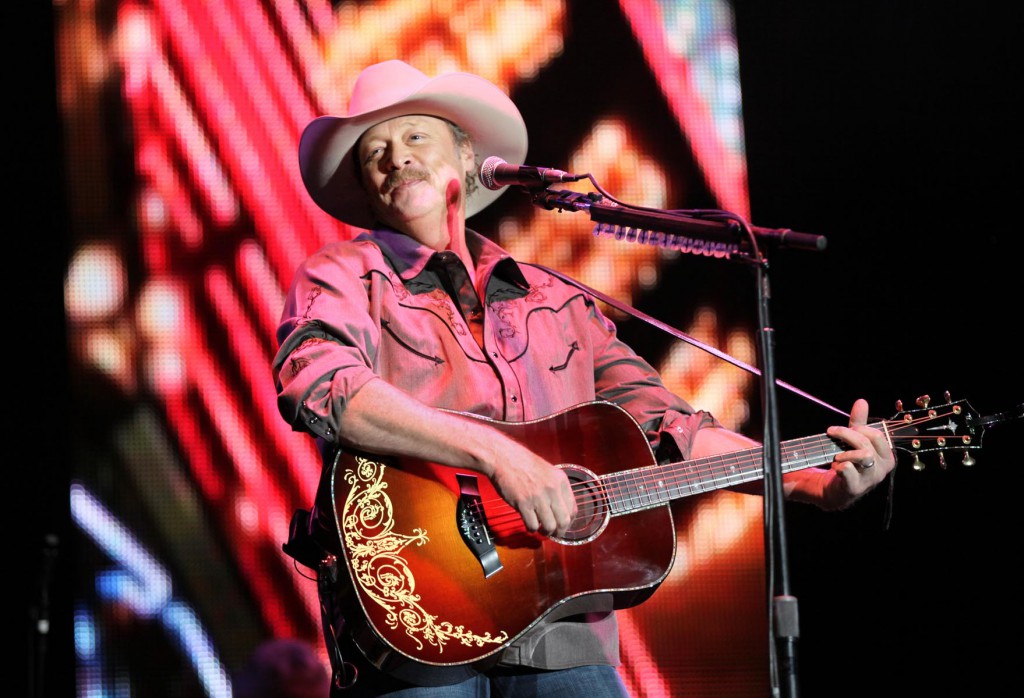 JJ Behnke, of Arcadia, was awed: “I’ve had goose bumps all day.”

Almand and Behnke were among hundreds of non-Natives who attended the Jan. 23-25 event for a rare, intimate glimpse of Seminole history, daily life and enduring culture.

The three-day celebration commemorated the Bureau of Indian Affairs’ land purchase in 1896 that, when added to a smaller 1889 land acquisition, became the heart of today’s Big Cypress Reservation.

By then, about 46,000 Native people were forced into Oklahoma settlements in accordance with the Indian Removal Act of 1830. According to various estimations, up to 6,000 may have died from exposure and disease during the subsequent Trail of Tears.

Resistors from many southeastern Tribes who fled into Florida and then joined with local Natives and freed or escaped slaves waged bloody battles against the U.S. Army for freedom, homeland and sovereignty.

Seven 8-foot banners that detailed the three largest battles, later called the Seminole Wars, led visitors into the show barn turned exhibit hall courtesy of Ah-Tah-Thi-Ki Museum and the Tribal Historic Preservation Office. Guests lingered to read facts about the wars from 1817 to 1858 that left at least 1,500 Army soldiers dead and pushed the Seminoles deep into the Everglades.

Ed Almand, who is Caucasian, admitted that he worried if he and his wife, Susan, “would really be welcome” on the reservation when they arrived to the festival Jan. 25.

“But we felt instead like the Tribe was saying to us, ‘Please, learn the truth from us,’” Almand said.

Just beyond the panels, Vinson Osceola showed guests how to use a hatchet to chip away a stump of Cypress wood. On a table was a lineup of perfectly carved bowls, cooking ladles, hunting bows and other items fashioned by Tribal members for daily use and later to sell.

Nearby, Tribal members from Immokalee’s Culture Department revealed the complex labor of traditional patchwork, beading and basket weaving. The two demonstration areas flanked a photograph, map and drawing display that provided snapshots of life on Big Cypress from the late 1800s into the 20th century. Another section provided streaming videos that featured profound explanations from Tribal elders, officials and cultural leaders about traditions that have endured for centuries.

“Imagine the Florida heat as it is today and our women cooking over open fires, the whole time staying [hidden] from soldiers who could come around the corner and attack at any second…That’s what we went through to be unconquered today,” Tommie told the crowd.

“Some might call showing how we live, especially the dances, taboo. But today we are calling it ‘loud and proud,’” Tommie said.

JoJo Osceola, who competed with eight family members in the clothing contests, said sharing with outside guests is significant.

“It’s an honor for us to show others how we live,” she said. “I hope that they take home knowledge of who we are and that we still follow our traditions.”

Helen Norwood, of Lakeport, said she was most interested in learning about the Tribe’s history, in part because stories passed through her family tree hint that she could be a relative of the great Seminole warrior Chief Osceola. Her husband, Bud Norwood, believes he may have Cherokee ancestors.

“To be exposed to so much information here in one day is just amazing. It’s great,” Bud Norwood said.

About 2,100 Tribal members and visitors came together on the last night of the event for a rousing concert by country music star Alan Jackson. At dusk, fans hunkered on beach chairs, and picnic blankets carpeted a field in front of the concert stage. By the end of Jackson’s opening song, the crowd was on its feet.

Behnke said the entire Big Cypress 118th experience was unforgettable. She rushed from the concert crowd to pose for pictures in front of a monster four-wheeler driven by Hollywood Councilman Chris Osceola.

“I came for a pow-wow kind of thing but got a lot more than that,” Behnke said. “The whole Indian culture and spirit is alive here. You can feel it.”